There’s a lot to admire about Gabriel Phoenix.

We caught up with him for a behind-the-scenes look at his online life.

“I was lucky enough to be offered a shoot on the spot. It was a solo – it now seems so long ago!”

“I had a list of names that I was trying to choose from. I was rolling dice to put different combinations together and see how they worked. Gabriel Phoenix seemed to stick – it’s a play on my real name and the representation of reinvention itself.”

“Performing on stage is honestly surreal…” says Gabriel, when I ask him about his impressive live performances. “I mean, I’ve always been boisterous as a character but in those moments on stage I really channel all of that energy. It’s like my mind changes and I feed off of the energy of the audience.”

“Believe it or not, before every show I’m nervous. That’s great, because it means I care about my performance – I’d be worried if I wasn’t a little nervous. But the second I emerge on that stage, I’m like a little powerhouse.”

“I adore acting…” confirms Gabriel, when I ask him about some of the on-screen characters that he’s brought to life and that fuel our fantasies. “It’s something that I always aspired to as a career, so I’m always really excited when I get to star in a role that has lots of b-roll and acting.”

“I’ve starred in a few educational indie shorts that have been shown at LGBTQ festivals around the world, as well as some music video projects for industry pals.” 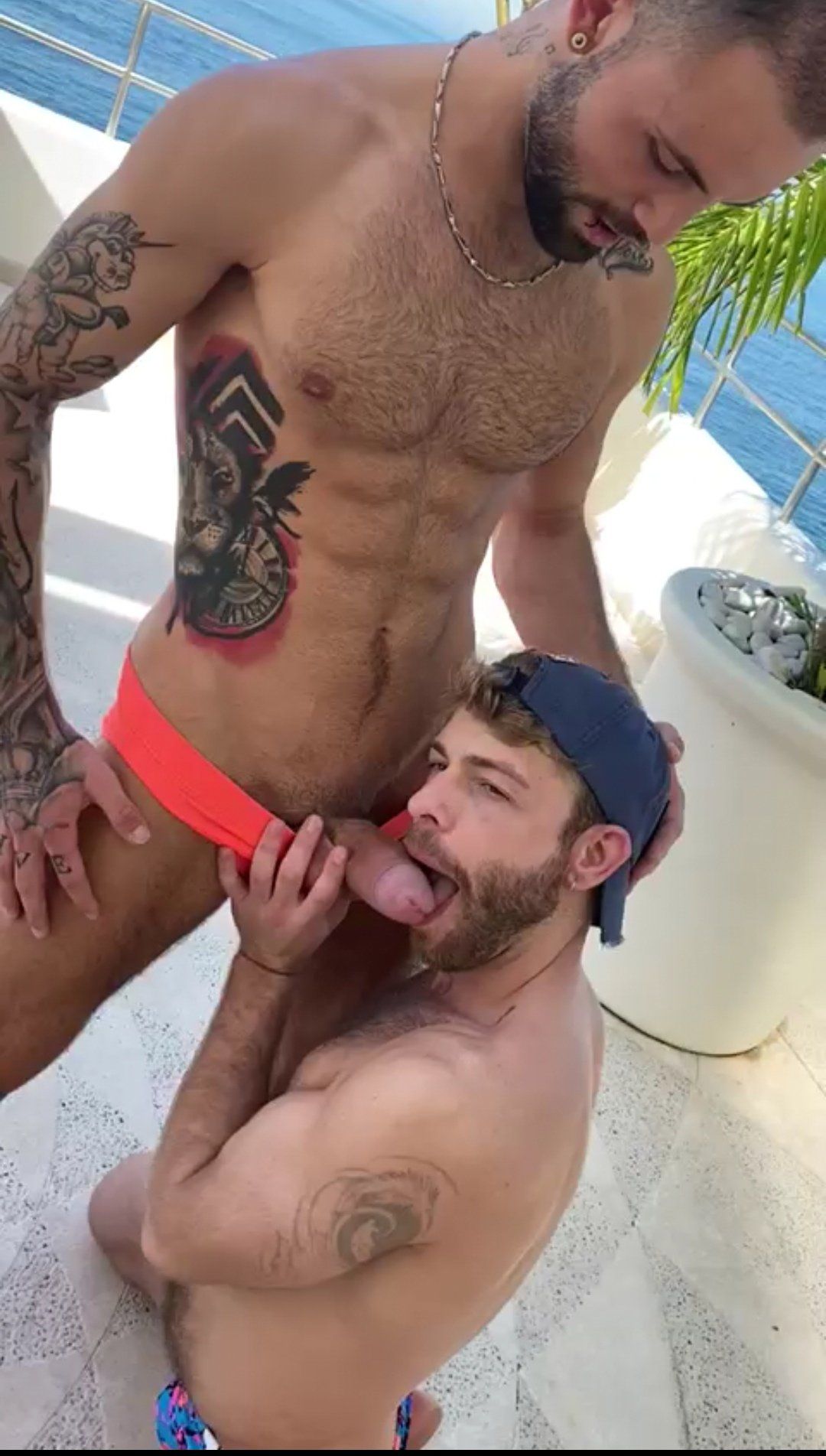 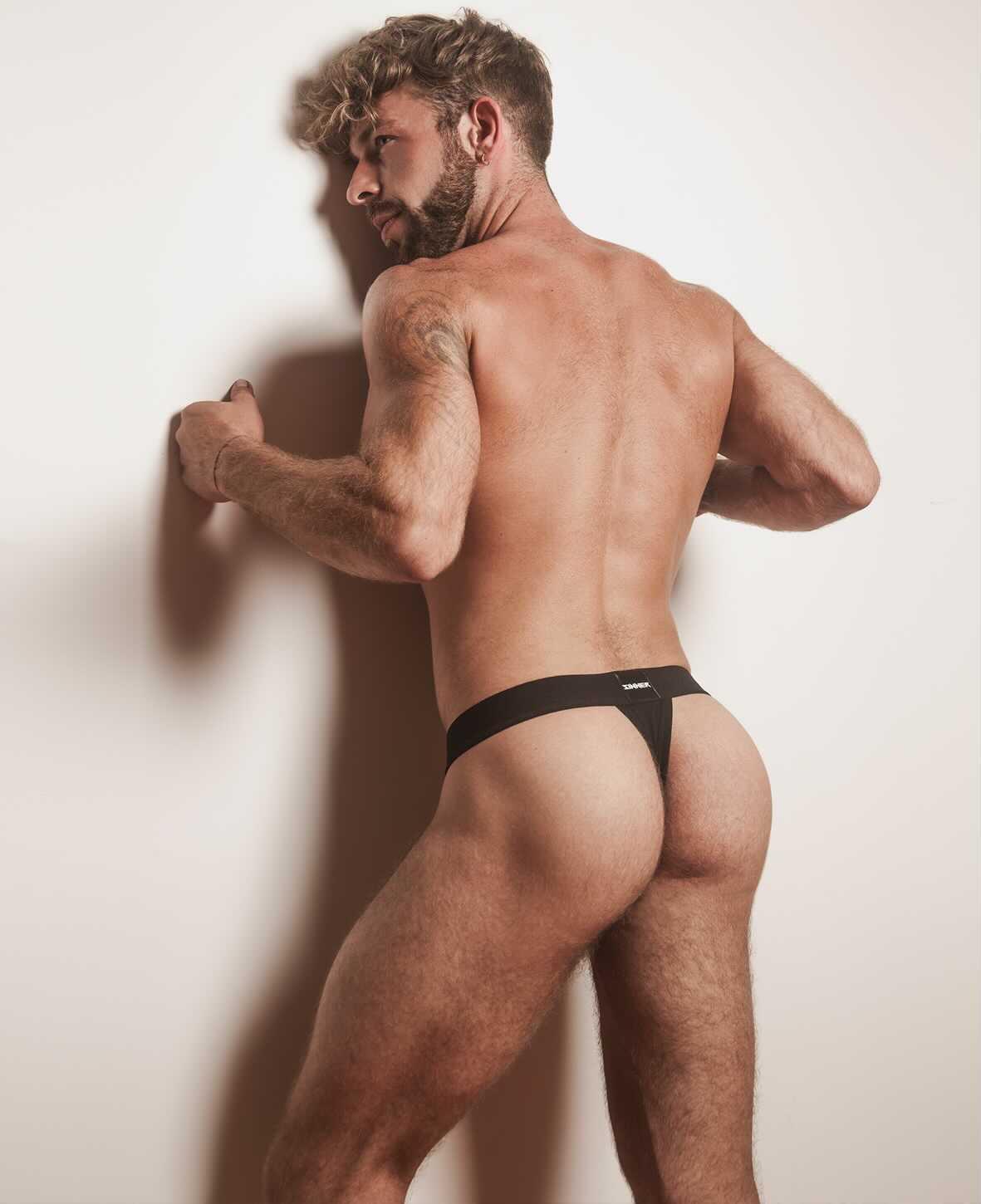 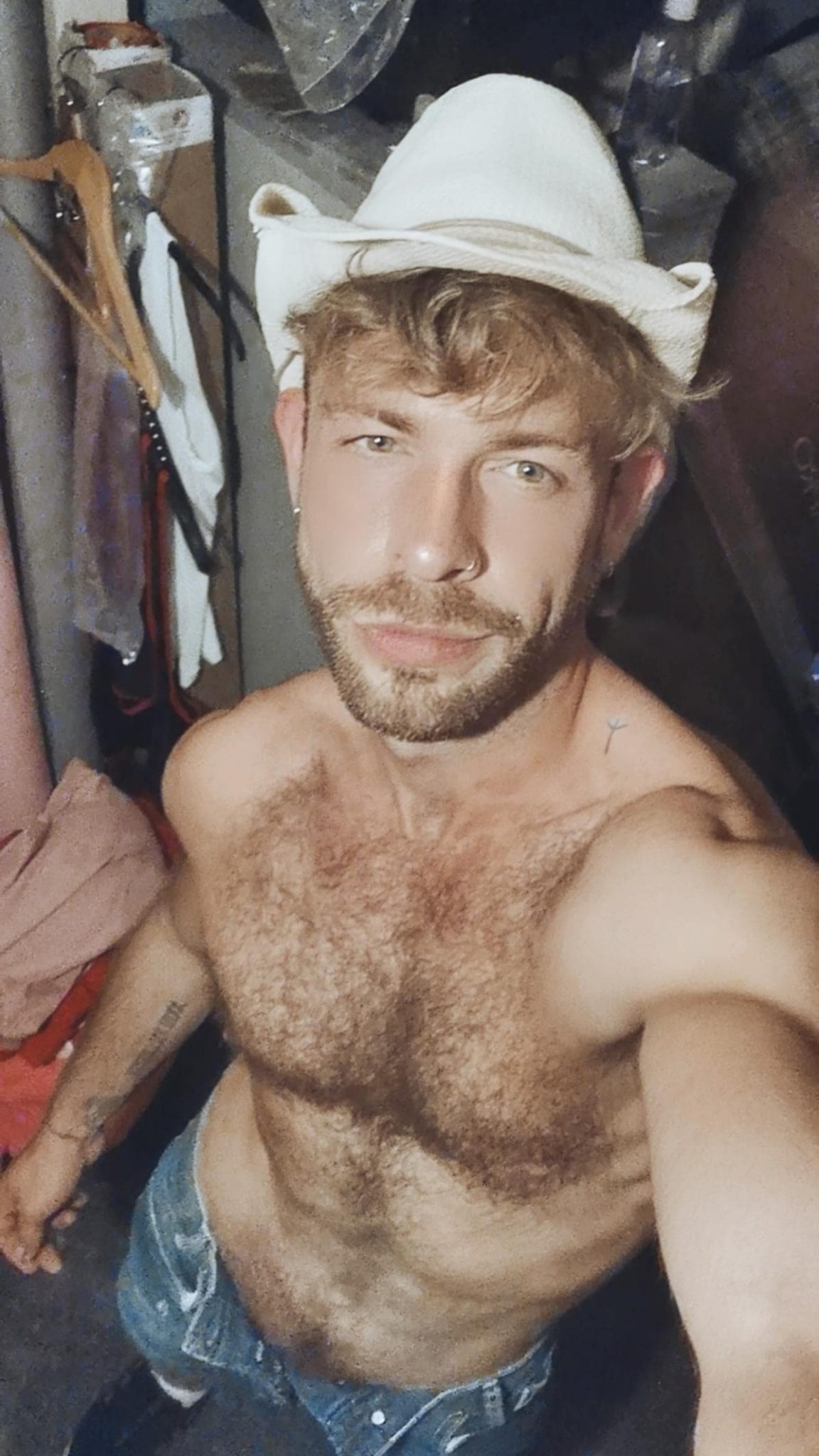 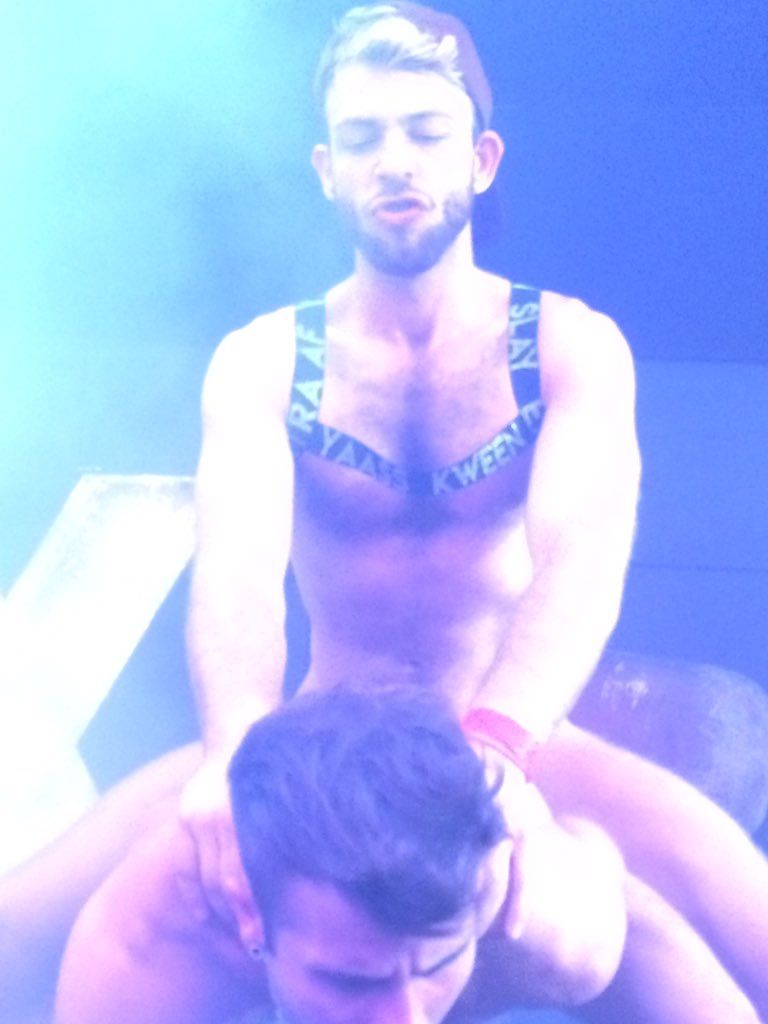 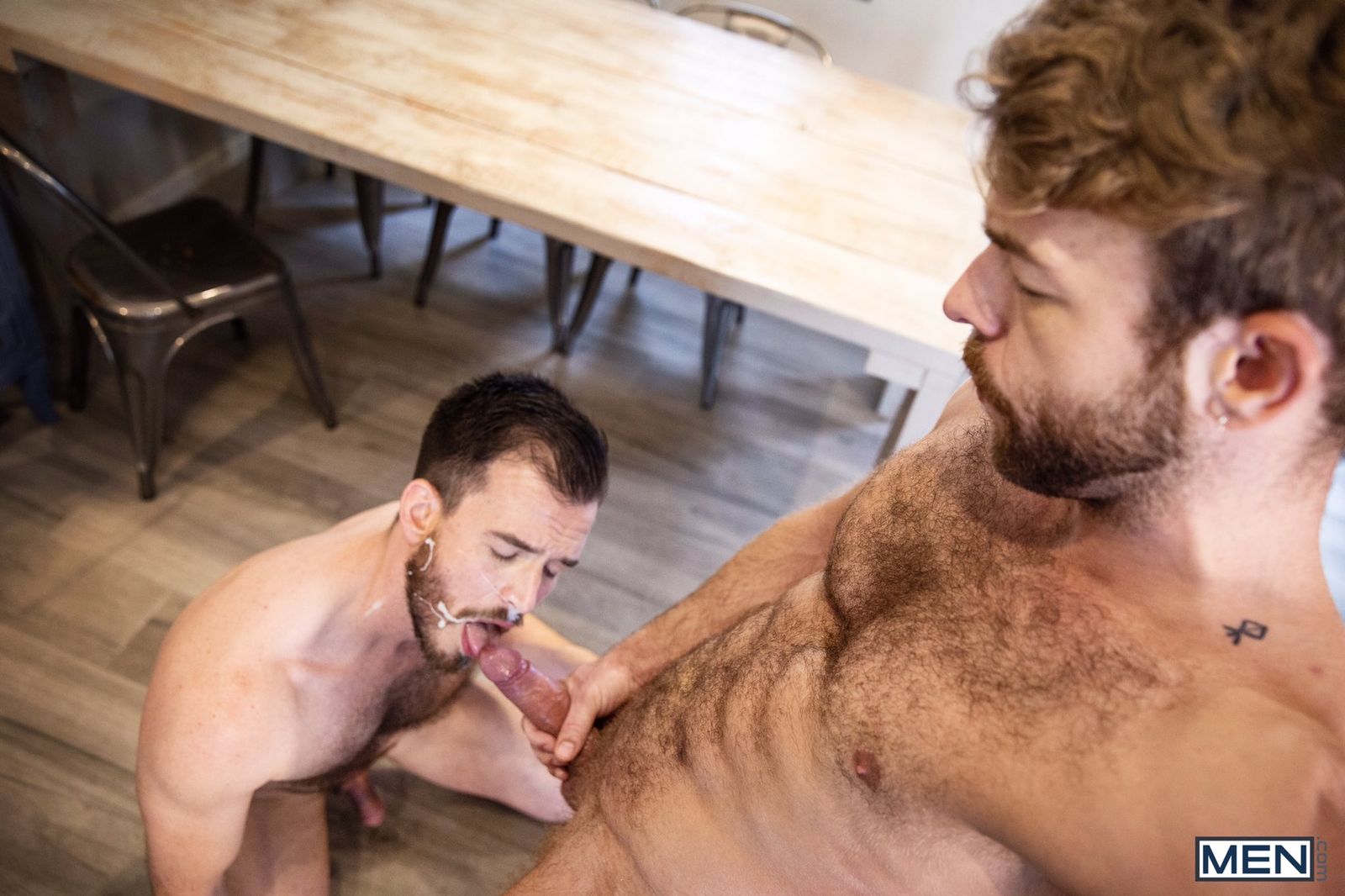 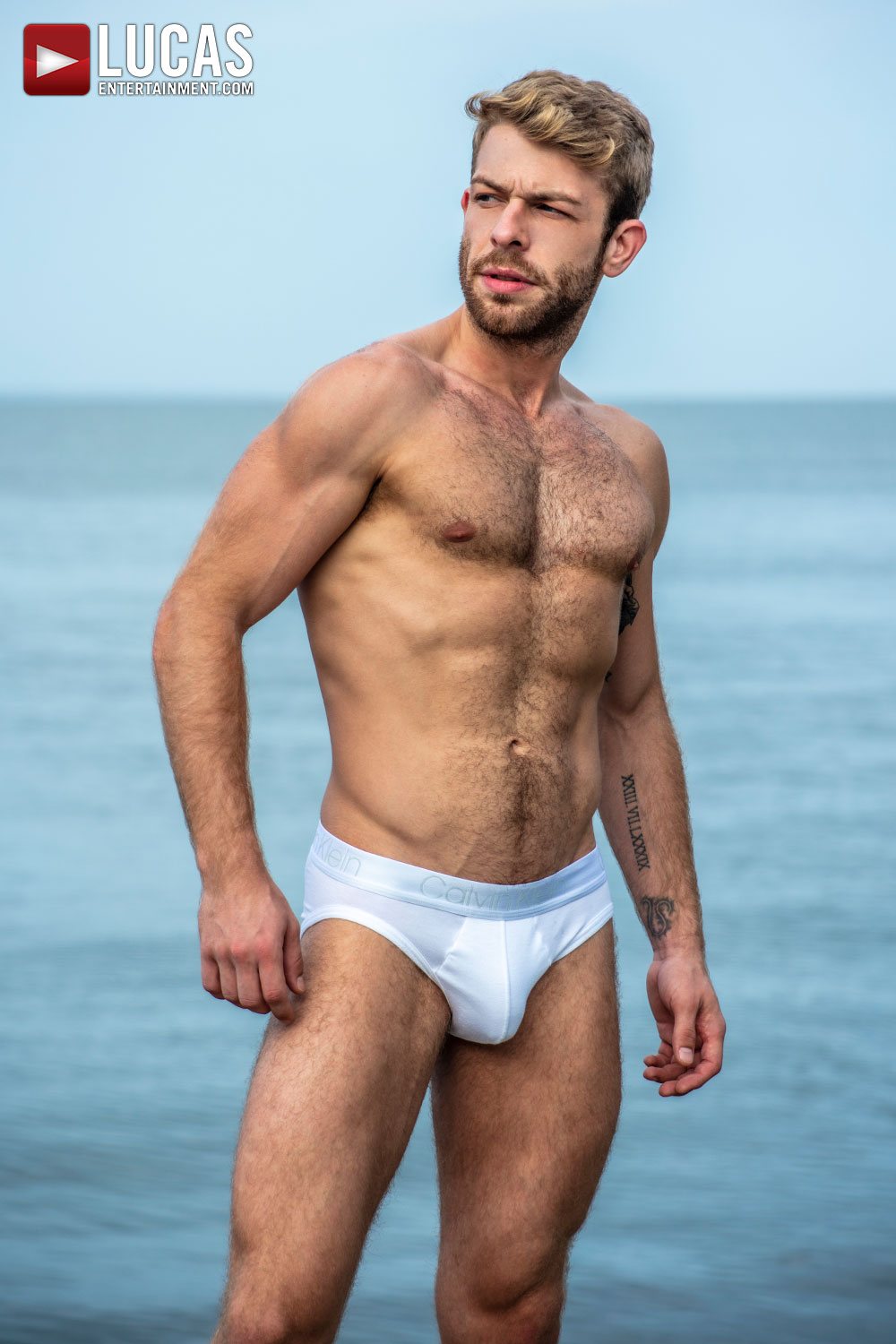 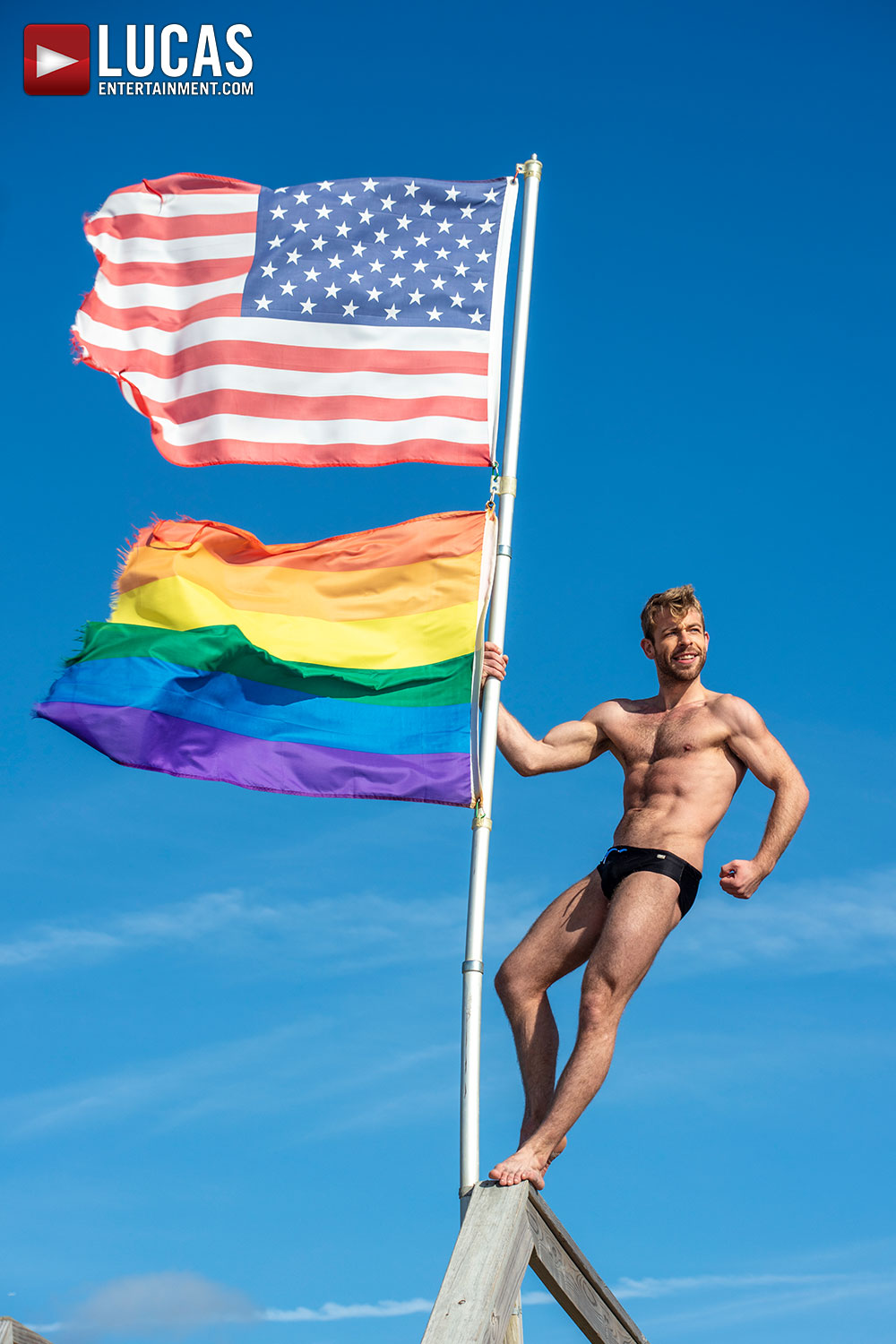 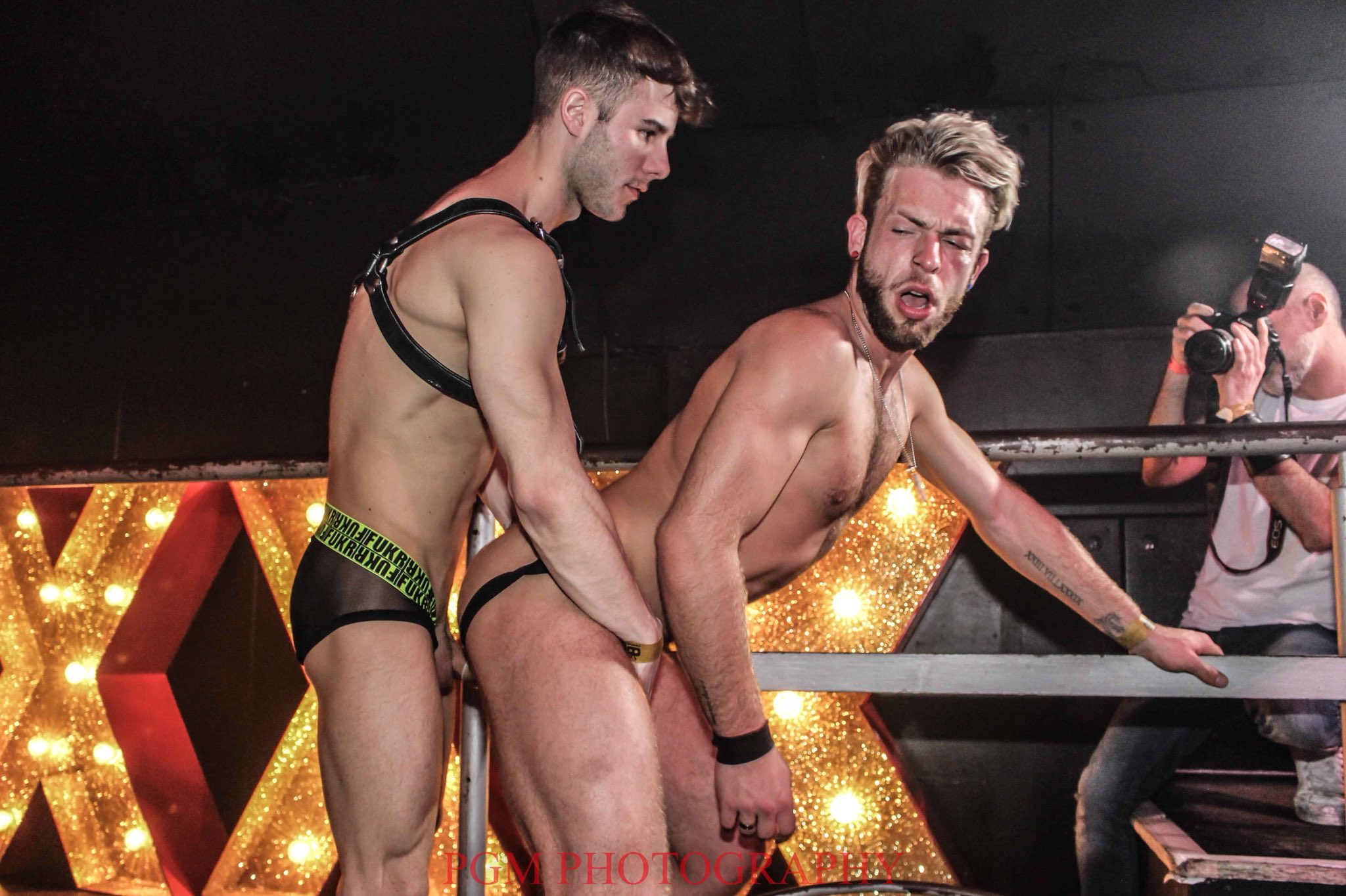 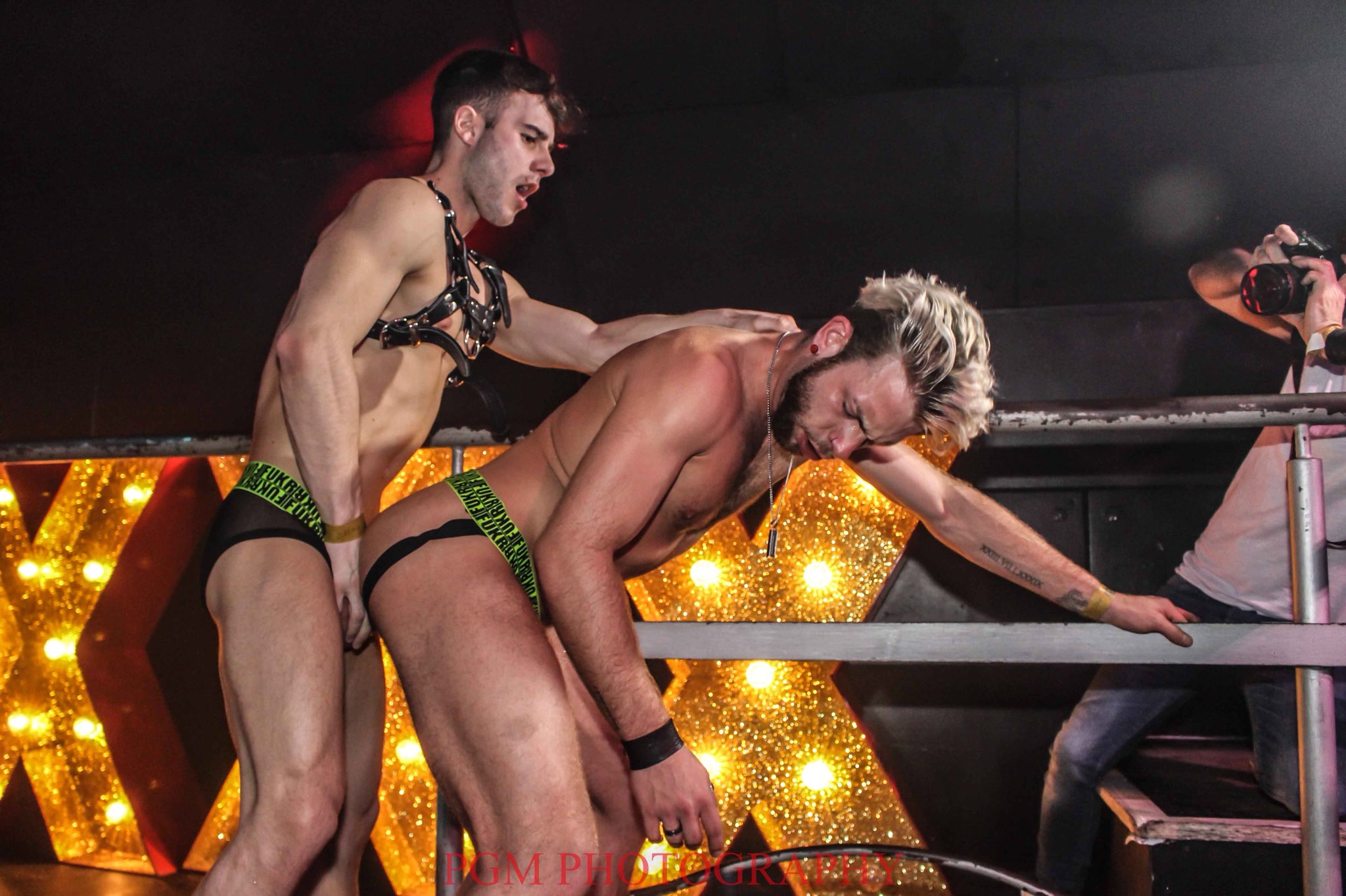 What to watch: Potato Dreams of America