There’s a lot to admire about Jack Dixon.

Based in San Francisco, Jack has filmed with a number of different studios and also creates super-hot content for his fan-subscription channels.

We caught up with Jack and asked him some questions about jacking off.

I don’t really recall the first time. I was very sexual as a kid, and remember playing a vampire game with my friend in kindergarten where we would suck on each others nipples and be erect. I remember the sensation of arousal, but not an exact orgasm. I know I was definitely jerking off by first or second grade, usually at home or with a friend.

Did you talk about it with anyone?

I used massage machines, and used to use the jets in my parents’ jacuzzi to get off. Mostly though, it was with my hand with some sort of lubrication.

I don’t think my jack-off style has evolved that much — I found what I liked and have just continued with it. I don’t jack-off anywhere near as much as I used to.

I usually only jack-off if I can’t sleep. Being a sex-worker, I usually have orgasms from sex, so rarely have the urge to jack-off.

Always make sure your door is locked! 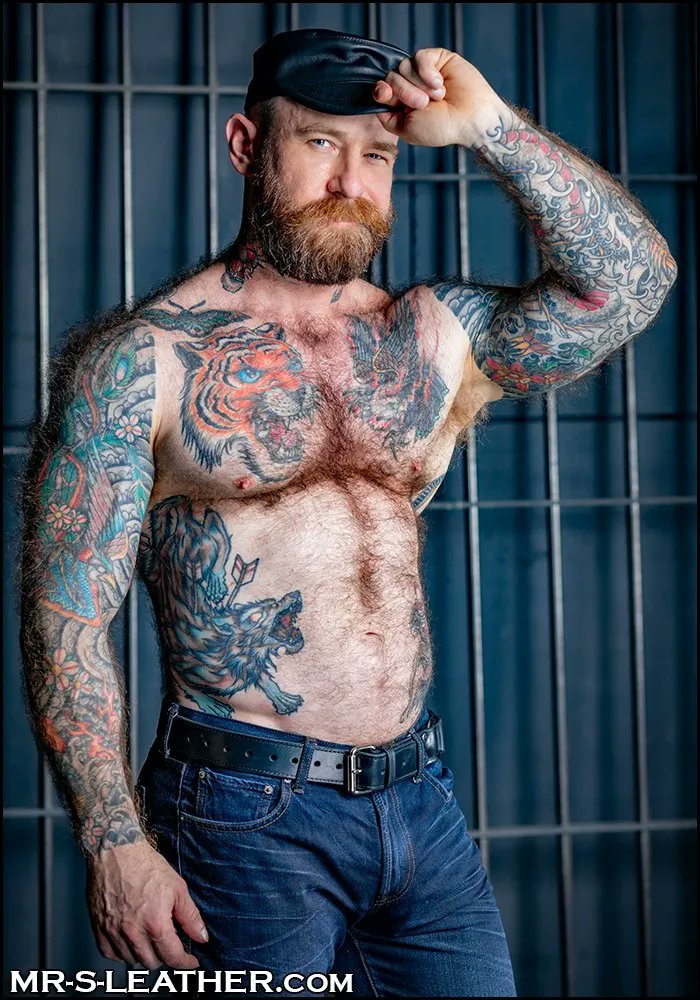 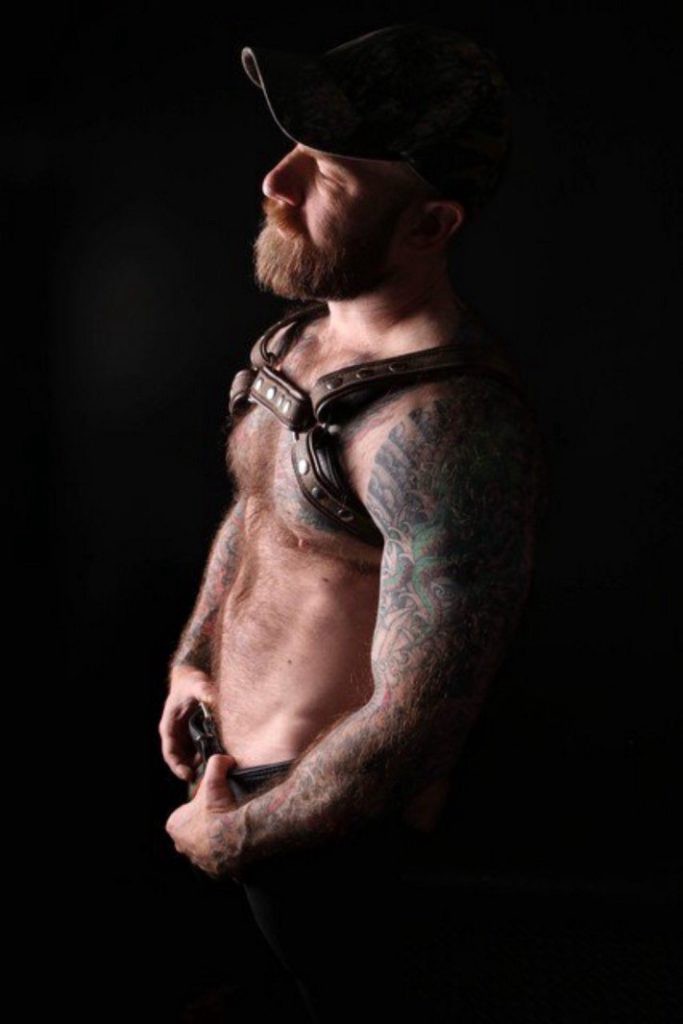 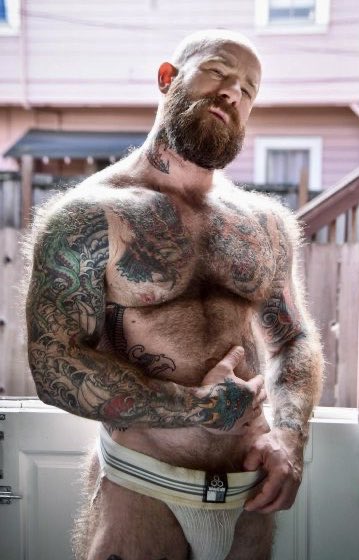 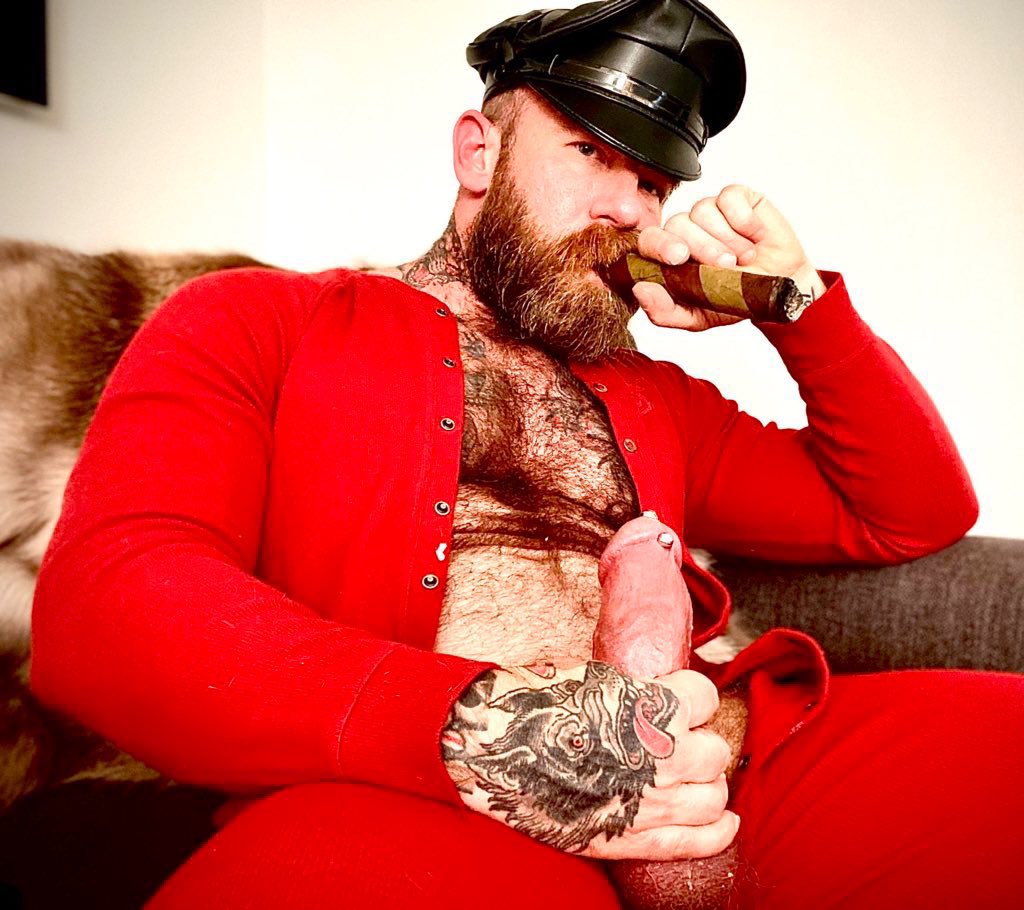 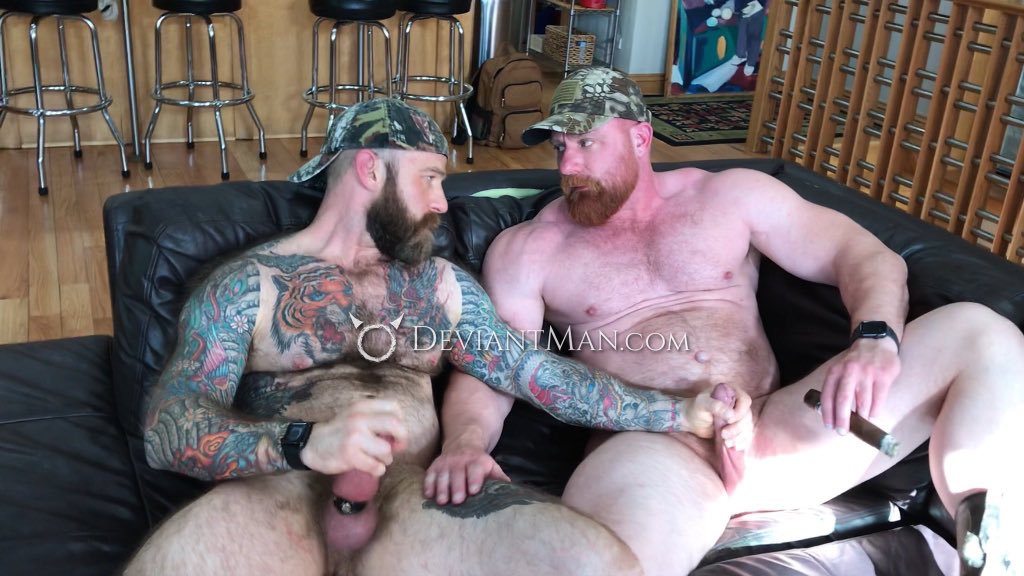 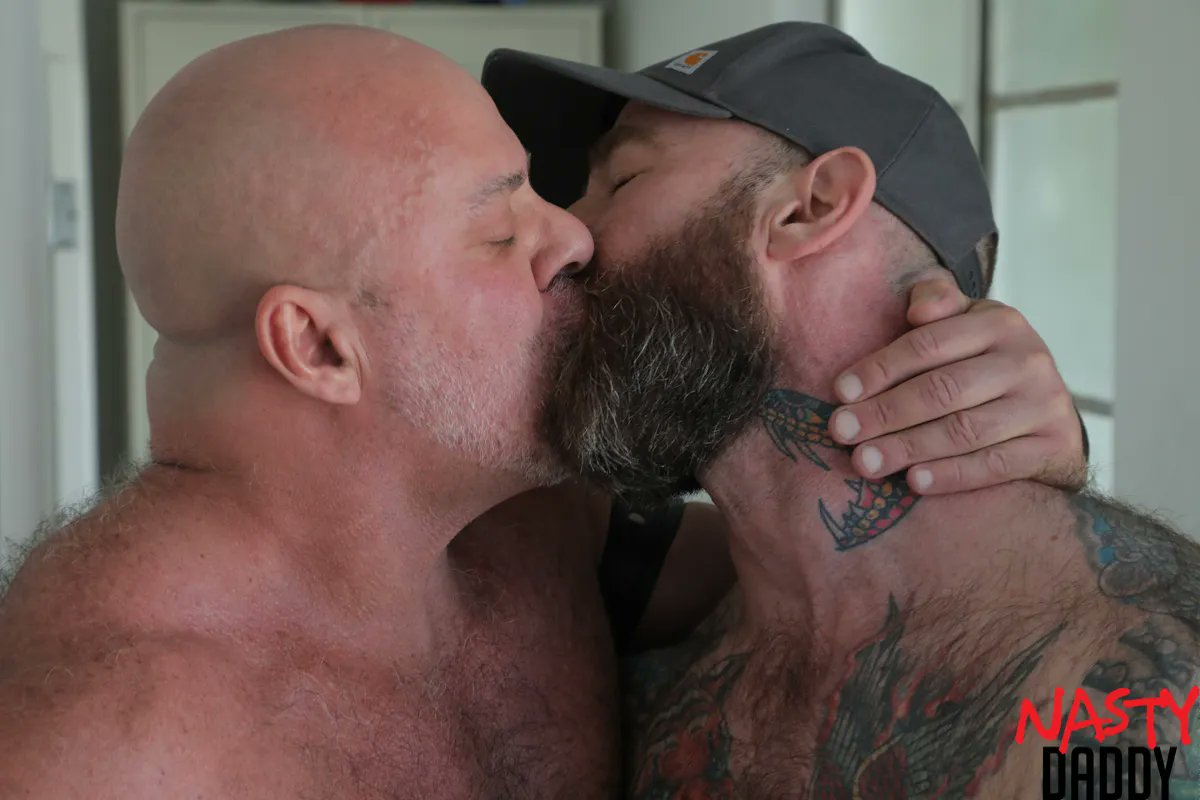 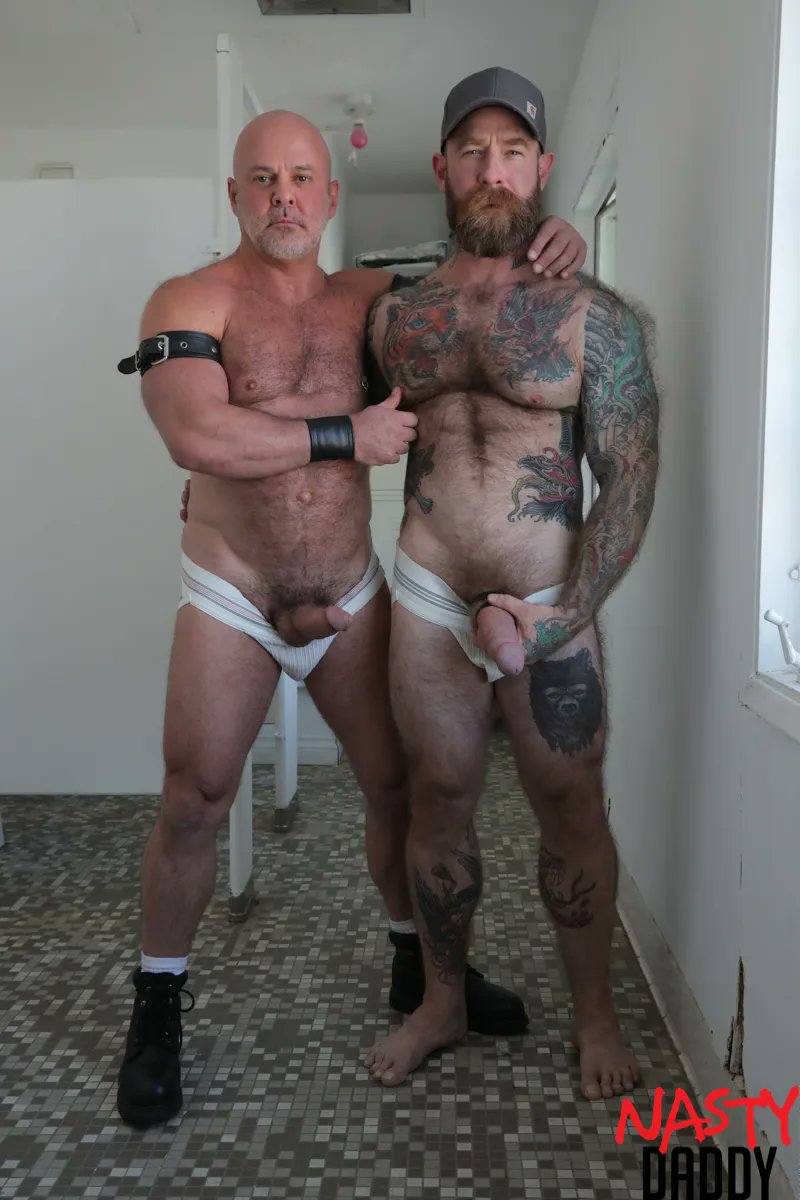 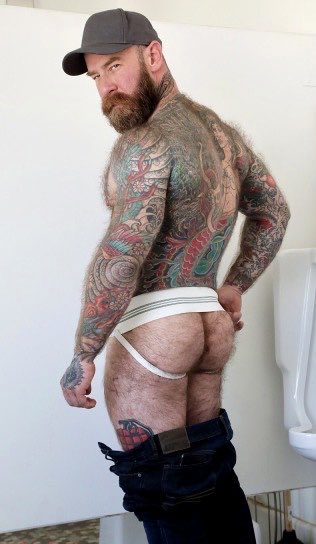 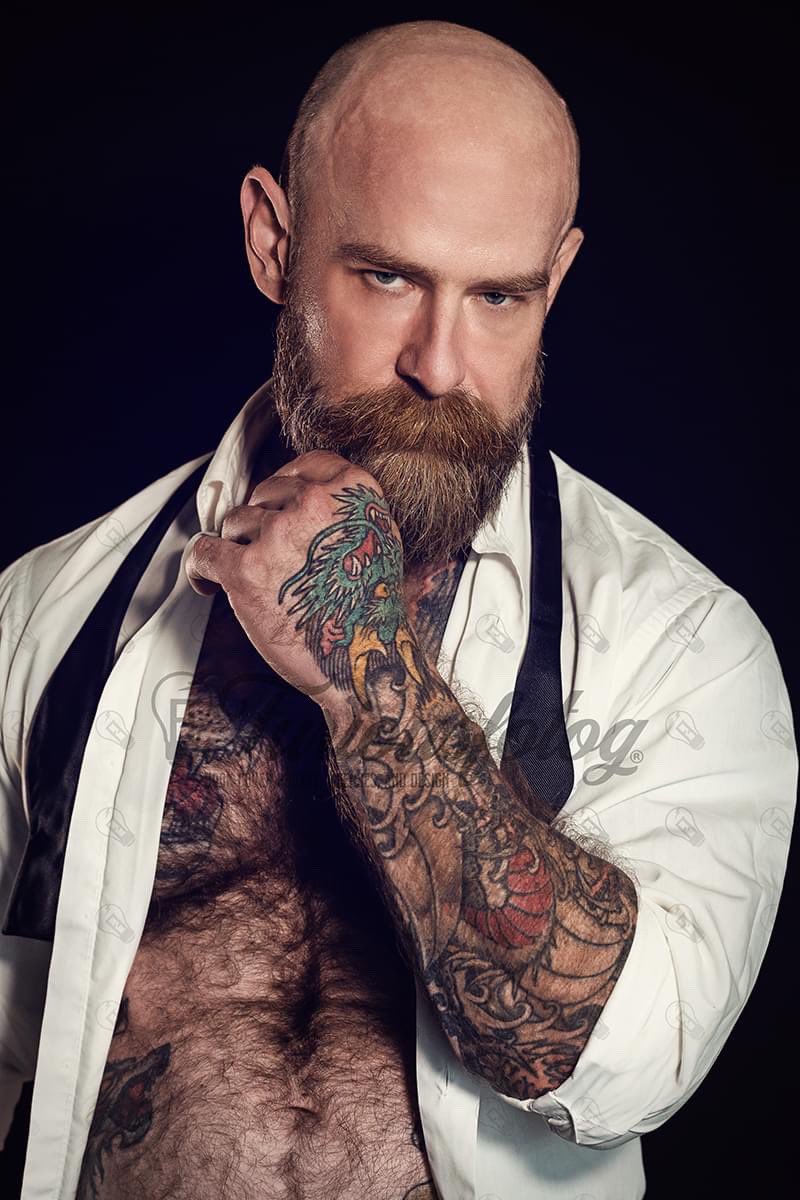 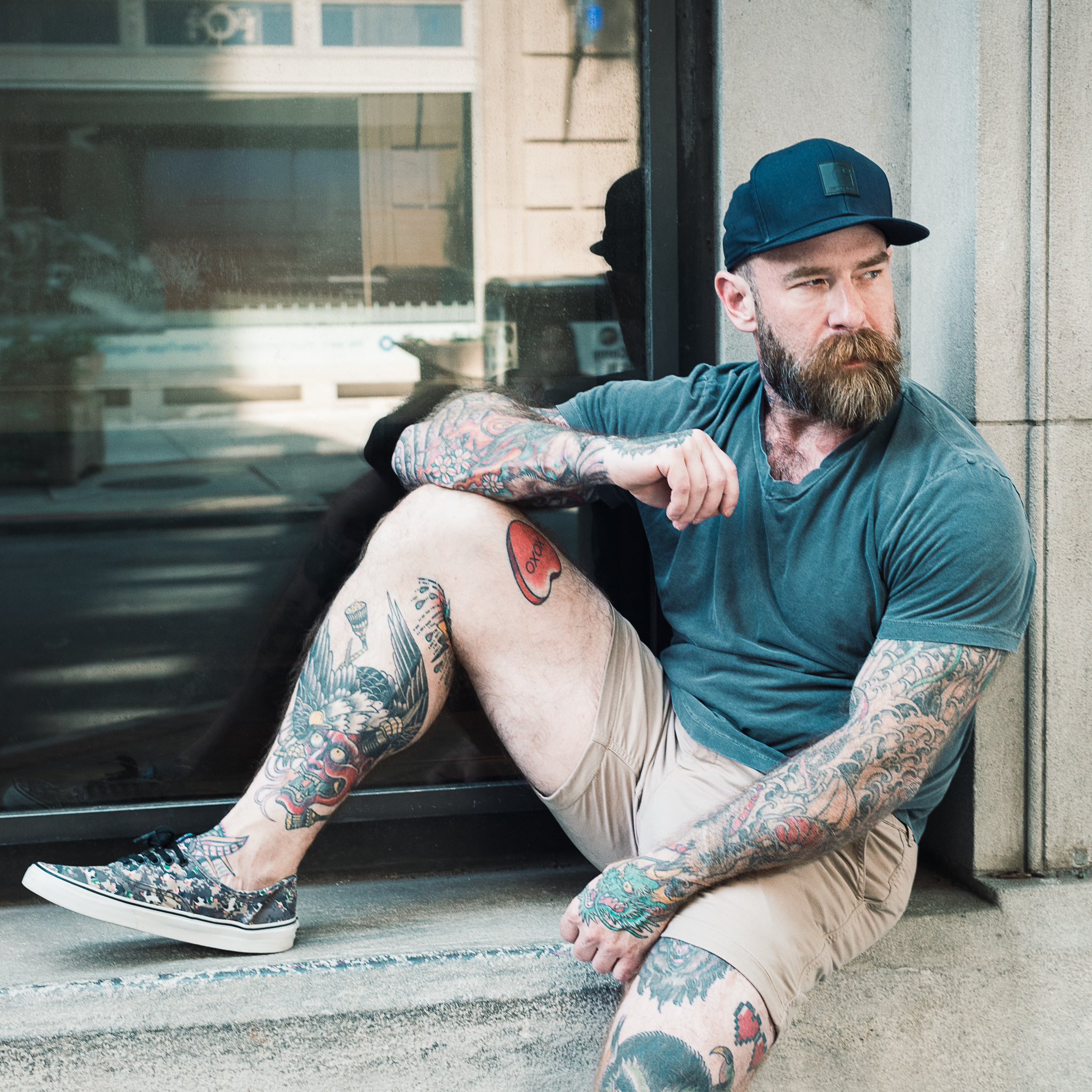