Jade Hassouné is sending love letters to his fans

Hot on the heels of his appearance as a guest host on Canada’s Drag Race, Jade Hassouné has dropped his EP – Love Letters to a Fandom.

Based in Montreal, Jade is best-known for his role as Meliorn on Shadowhunters – a sci-fi series about supernatural demon hunters.

Having studied musical theatre, Jade releases music as J4DE. His first single was Insta Story, which has now led to the release of the EP. 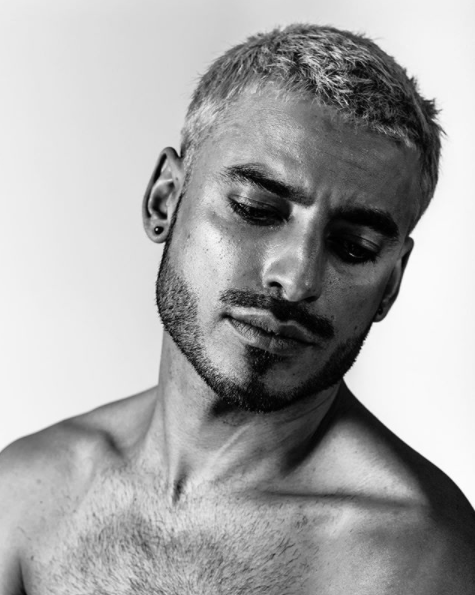 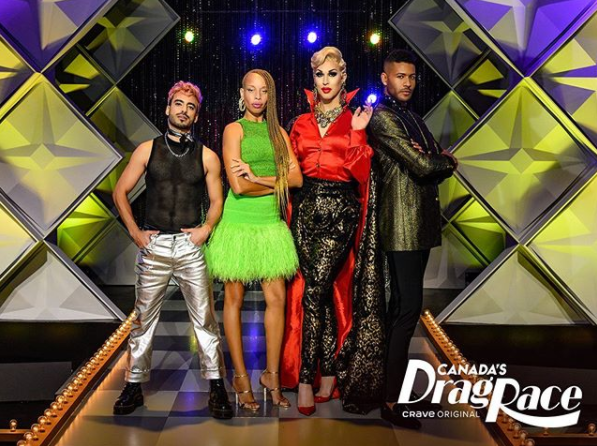 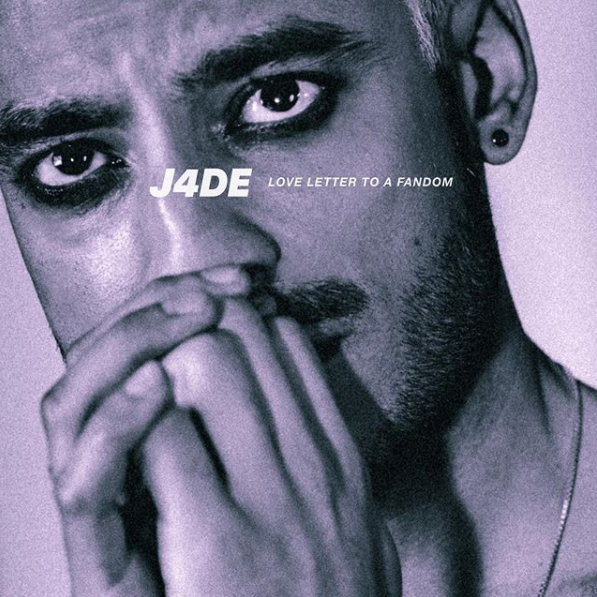 I caught up with Jade for a behind-the-scenes look at his music.

You’ve been pursuing a career in acting and musical theatre from a young age, when did you start to appreciate the role of social media in helping to build an audience and connect with your fans?

I guess I caught on pretty young that the fans are so important.

It was 10 years before Shadowhunters when I had one of my first roles in a feature film, Cyberbully. I played a high-schooler called Caleb, who was being bullied for being gay.

When the film came out, I noticed that a bunch of audience members were already reaching out to me. Some of them are still in touch with me and have been by my side since the beginning.

I owe a lot of my belief in myself, to them.

How do you manage your social media?

I manage my own social media 100 percent. I always laugh when people reach out to me and write – ‘To Jade’s social media managers…’ I wish!

I do cherish my social media very much, and people can be sure that I’m the one behind the screen.

As for posting, I go with my intuition. There are periods where I have a plan in mind to build up a certain project, but often that makes me more stressed than anything. So, I take breaks at times, and luckily I have enough projects that promoting them keeps me active.

I usually dart in, post something, and dart out. I try to keep my life in the moment and social media can take over our perception of reality. So, I’ll sign on to see if there are fans who have tagged me , or sometimes I reply to comments, I do it as much as my mental health allows!

I like to live my life in the present moment, and once I feel good, tuned in, aligned with myself and with the natural well-being of nature and my life, that’s when I’ll go online. I’m weird, right? No, but really, social media has such a big momentum that if you’re not stable in your own individual vibe, it can take you off balance. I take it in bit by bit.

What’s the creative process that you’ve followed for the music showcased on this EP?

I’ve been fortunate to have travelled quite a lot in the last two years, so I would get inspired by things I’d live while on tour. Often in the middle of the night, I’ll hear a melody play in my head and i’ll jump to my sound recording app and record what I hear – often it’s gibberish, sometimes words.

I then take that and create a little demo on my laptop. Then I’ll send that to a producer and we’ll use that as a seed for a full song.

My phone is full of those seeds. They usually become epic trees, plants and flowers.

One of the inspirations for this EP was the experience of touring and being away from home. What does touring and live performance look like in this new-normal?

I keep asking myself that. I’m hoping to still tour, of course. That’s my biggest dream right now. To perform for people. But I’m also thinking that I want those people to feel free and be in a fun environment.

I’ll see where this all goes. Let’s remember who we are and what makes us thrive.

Do you get a lot of fan-art?

Yes! Fan-art inspires me so, so much. I’m always amazed at the brilliant talent. My home is filled with all kinds of objects and art that my fans have given me.

Often people come over and point something out and say – ‘I love this’ and then I usually say ‘a fan gave it to me.’ Seriously, I don’t think fans realise how much I use the stuff they’ve sent me.

I always try to share fan-art when I see it online. I still want to make a wall of all the physical fan-art that I’ve received so that I can use it as a backdrop when I make my Patreon videos and stuff.

What do you hope that people feel when listening to Love Letter to a Fandom?

I want them to remember that life is supposed to be fun. And that they are the epic reason they are here, to feel the most alive and discover the most about yourself. And that Love will win and that You are a powerful creative force. 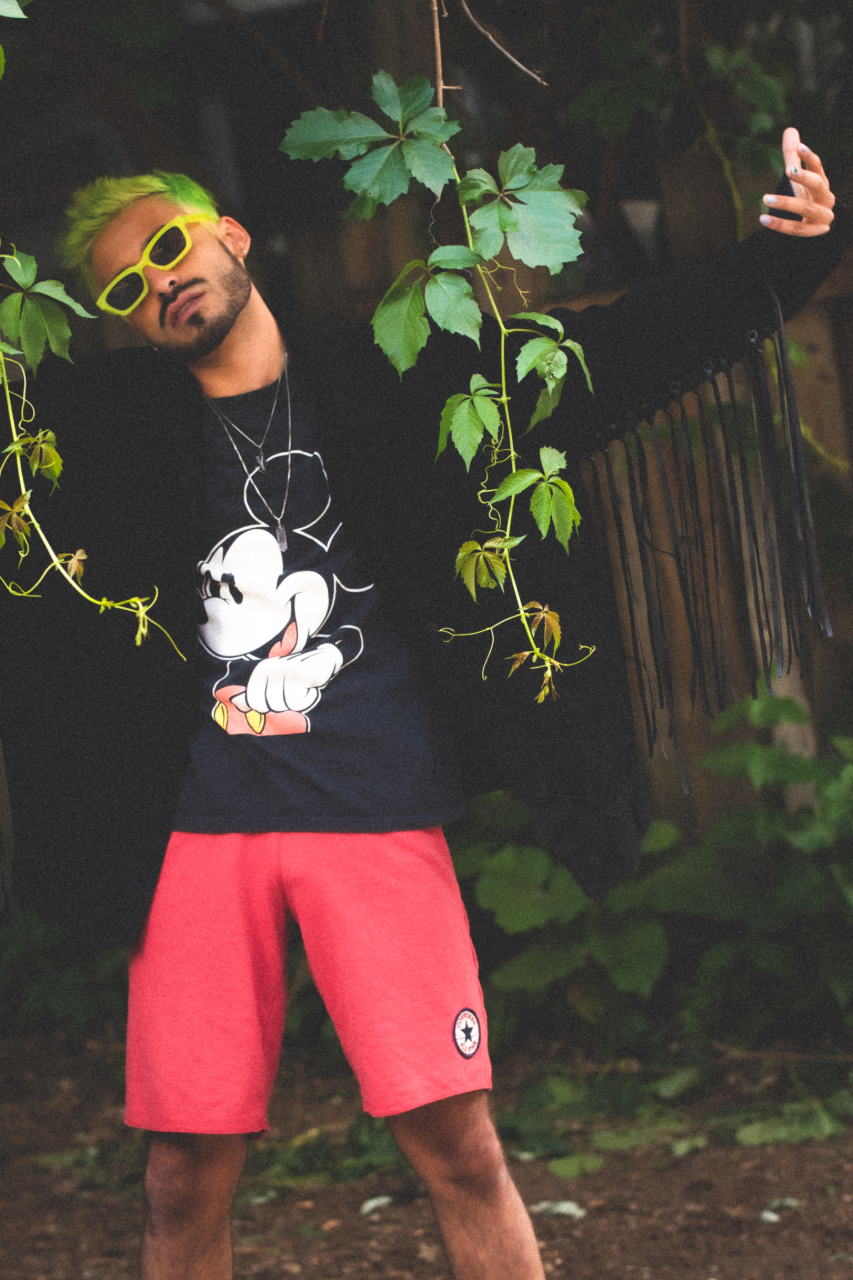 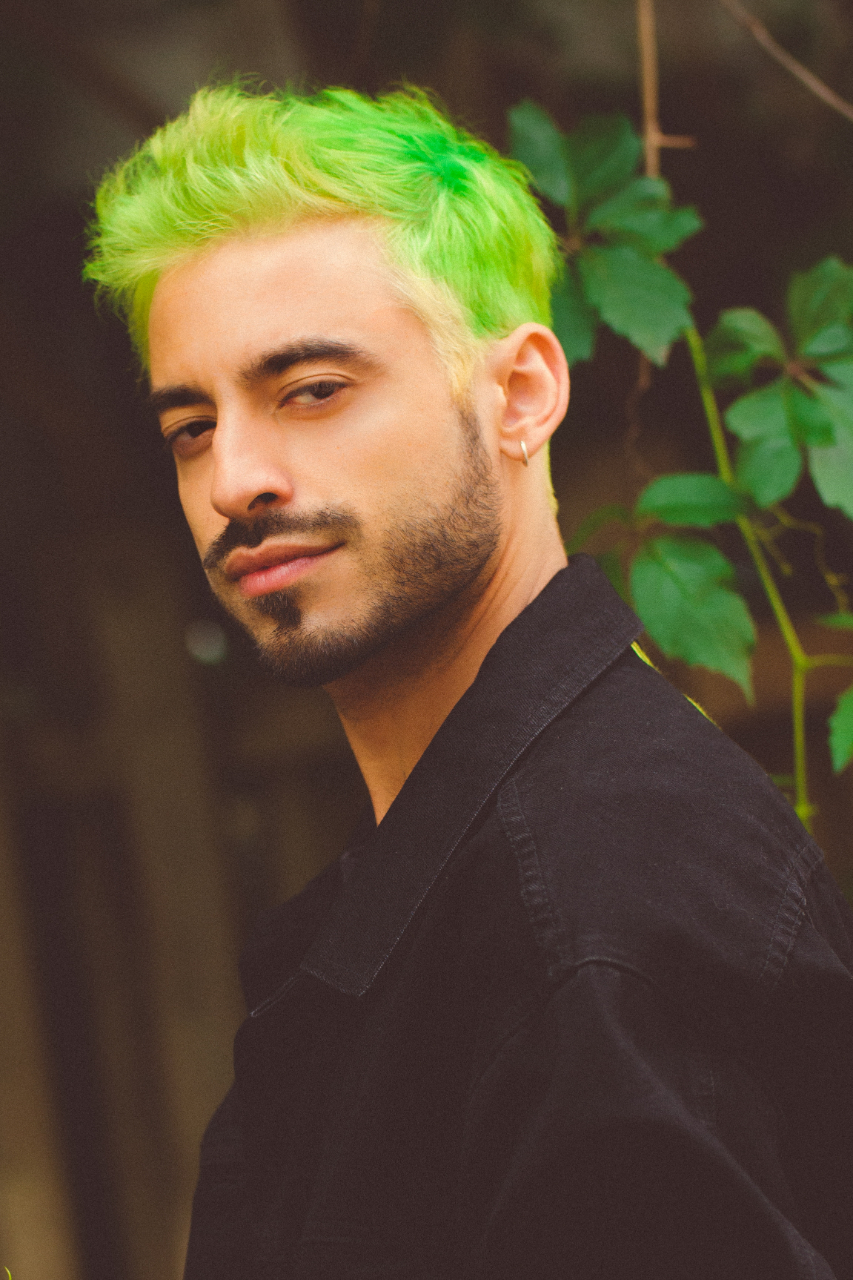 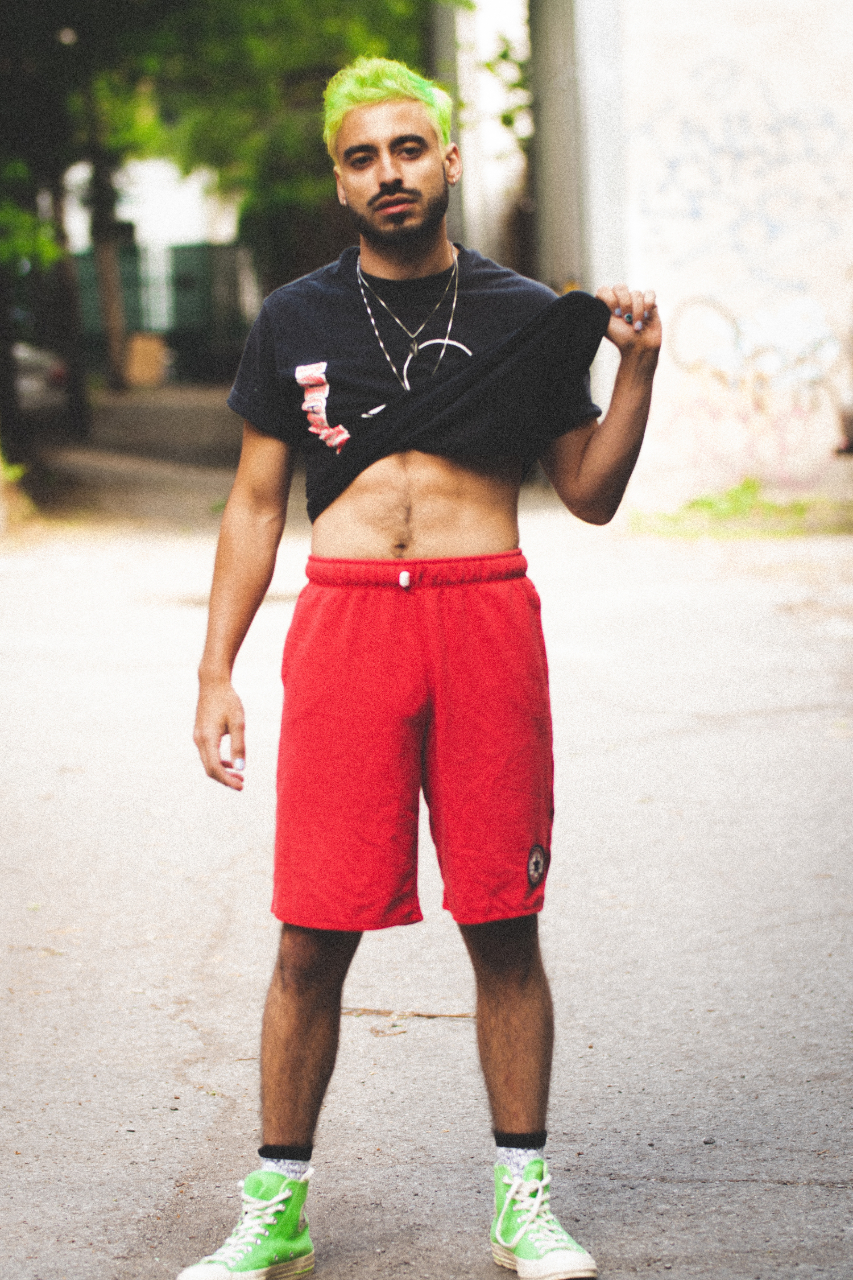 Turning a queer eye on the sports ...