Jason Morgan and his twin brother Justin Morgan have been catching our attention in their work for Treasure Island Media.

We caught up with Jason Morgan for a behind-the-scenes look at his online life.

“It was actually my brother, Justin, who wanted to do it for real. He was talking to a few guys online.”

“When we were moving to Portland, in Oregon, I met a guy who occasionally films for Treasure Island Media and he encouraged us both to apply. Once people found out we were twins, we decided to do it together. After that, it kind of took off.”

“I’m happy I get to experience this with my twin brother  -  it makes things a little more comfortable, because we’re not alone. It’s been fun and exciting so far.”

“I don’t know about heroes, but I definitely have crushes…” says Jason, when we ask him who inspires him in this industry. “I love Rocco Steele, Jimmy Durano, Jack Dixon, Joel Someone, Marco Napoli, Colby Jansen, Dallas Steele, and many more.”

“I guess the one hero and inspiration I have is Dice. He’s a director for TIM, and he’s the one who got us exclusively signed to the studio. He’s a great guy, and always creates a comfortable atmosphere on set. He truly cares about the model’s well-being. Justin and I really appreciate him.”

“I love jockstraps!” confirms Jason, when our conversation turns to underwear. “If I could wear them everyday, I would. I love Pump, Nasty Pig, Papi, and Calvin Klein. Occasionally I’ll wear a thong, but I’m a jockstrap guy.”

“For day-to-day stuff, I usually wear briefs. For the gym, I’ll switch between compression shorts or a jockstrap.”

“On other guys, I like to see them in briefs, jockstraps, or trunks. Although, to be honest, whatever they’re into then I’m into it.” 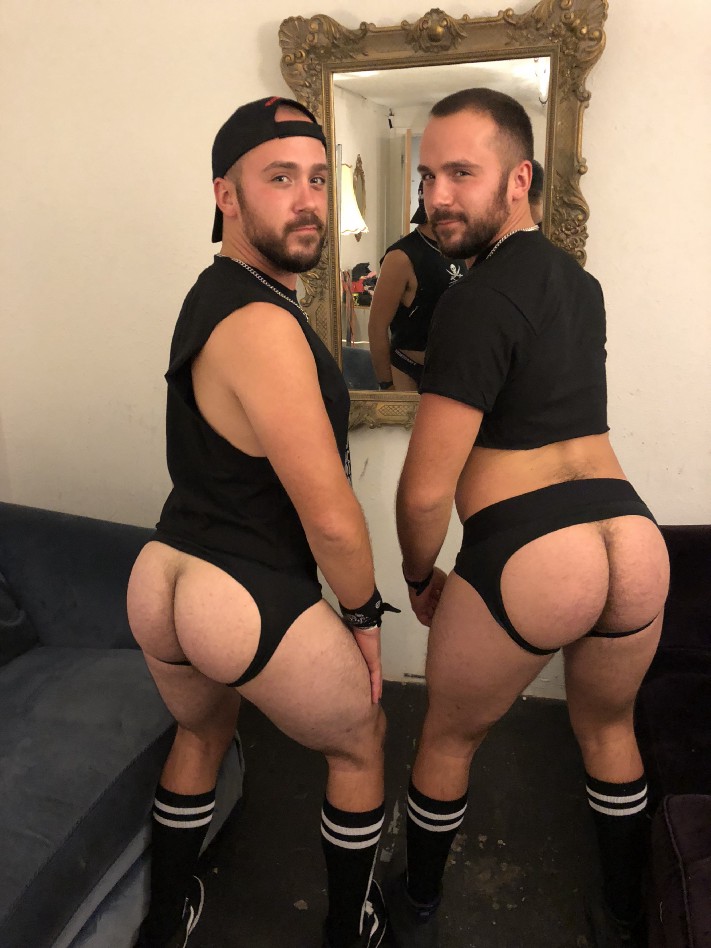 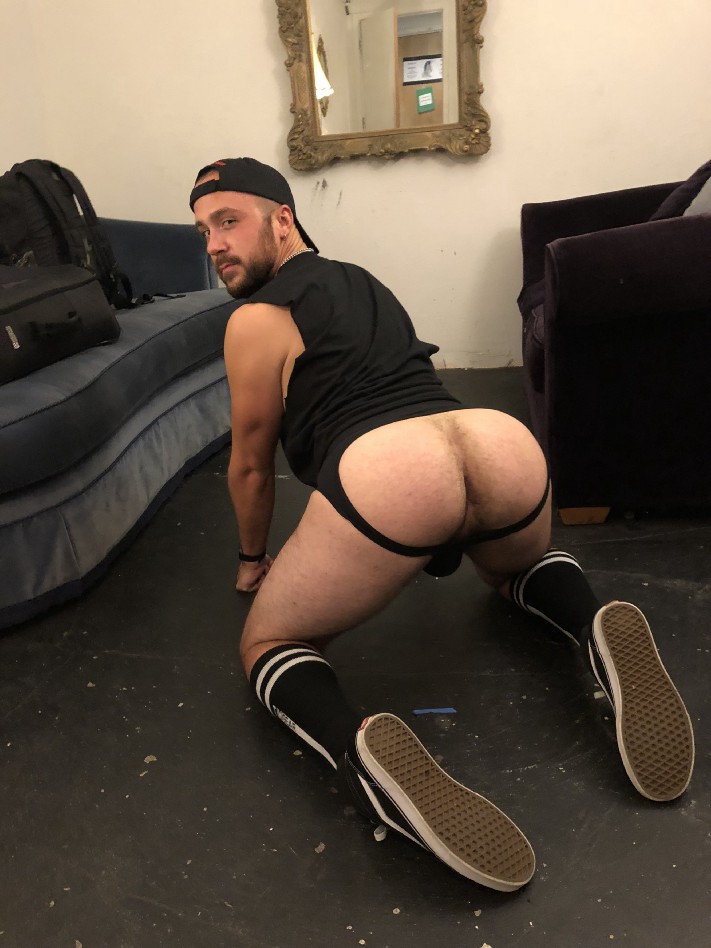 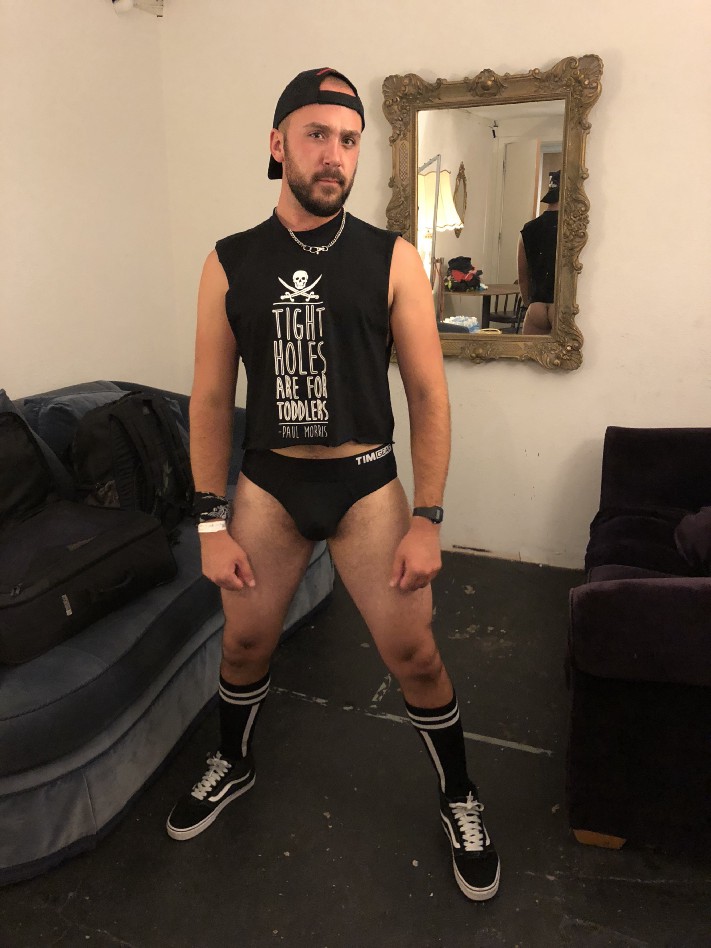 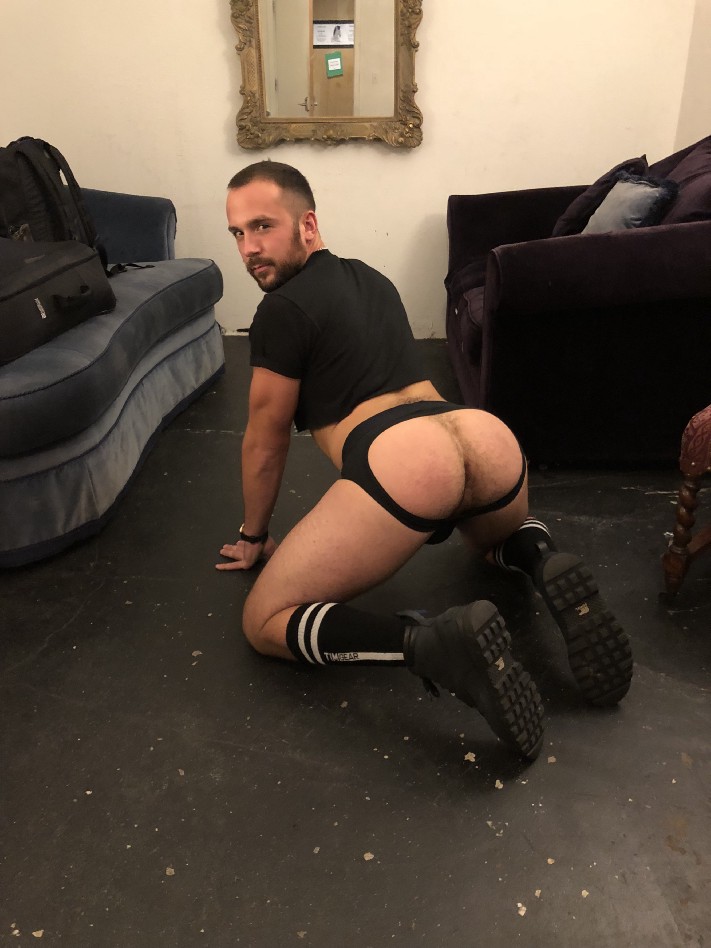 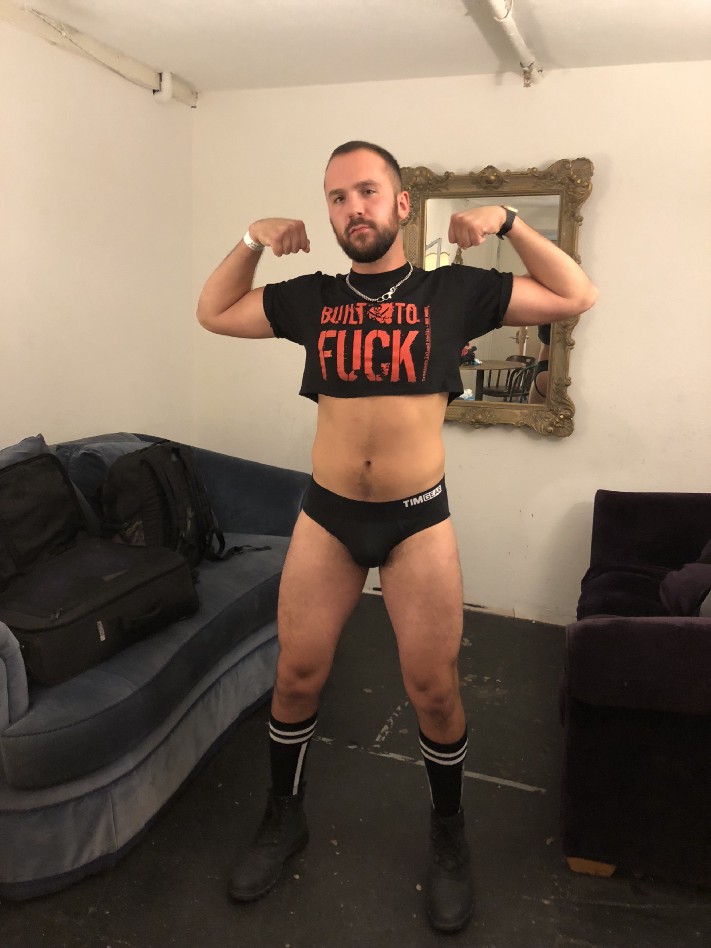 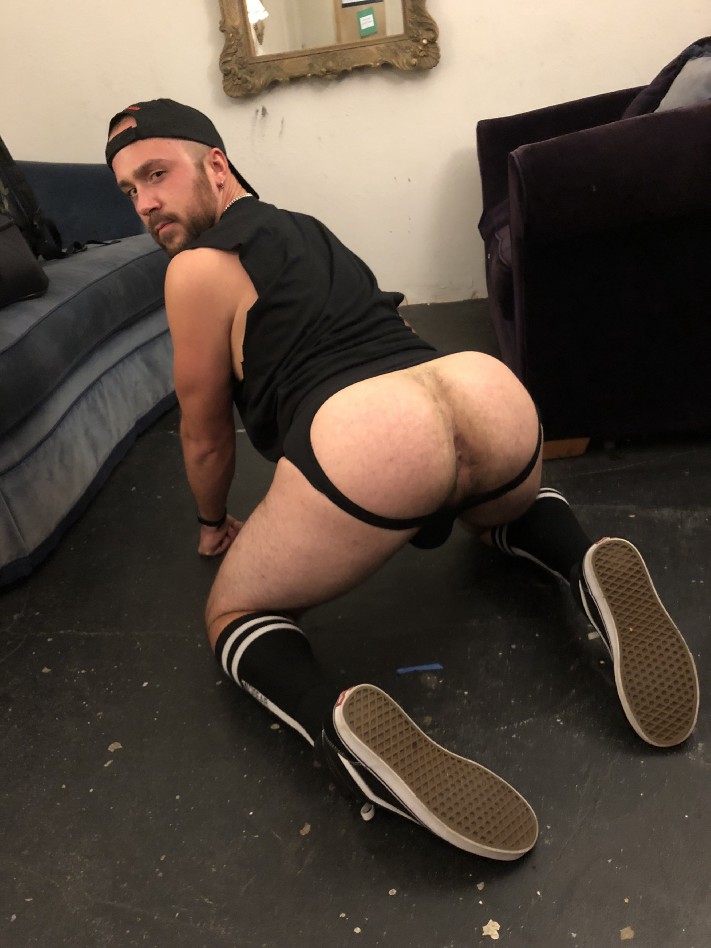 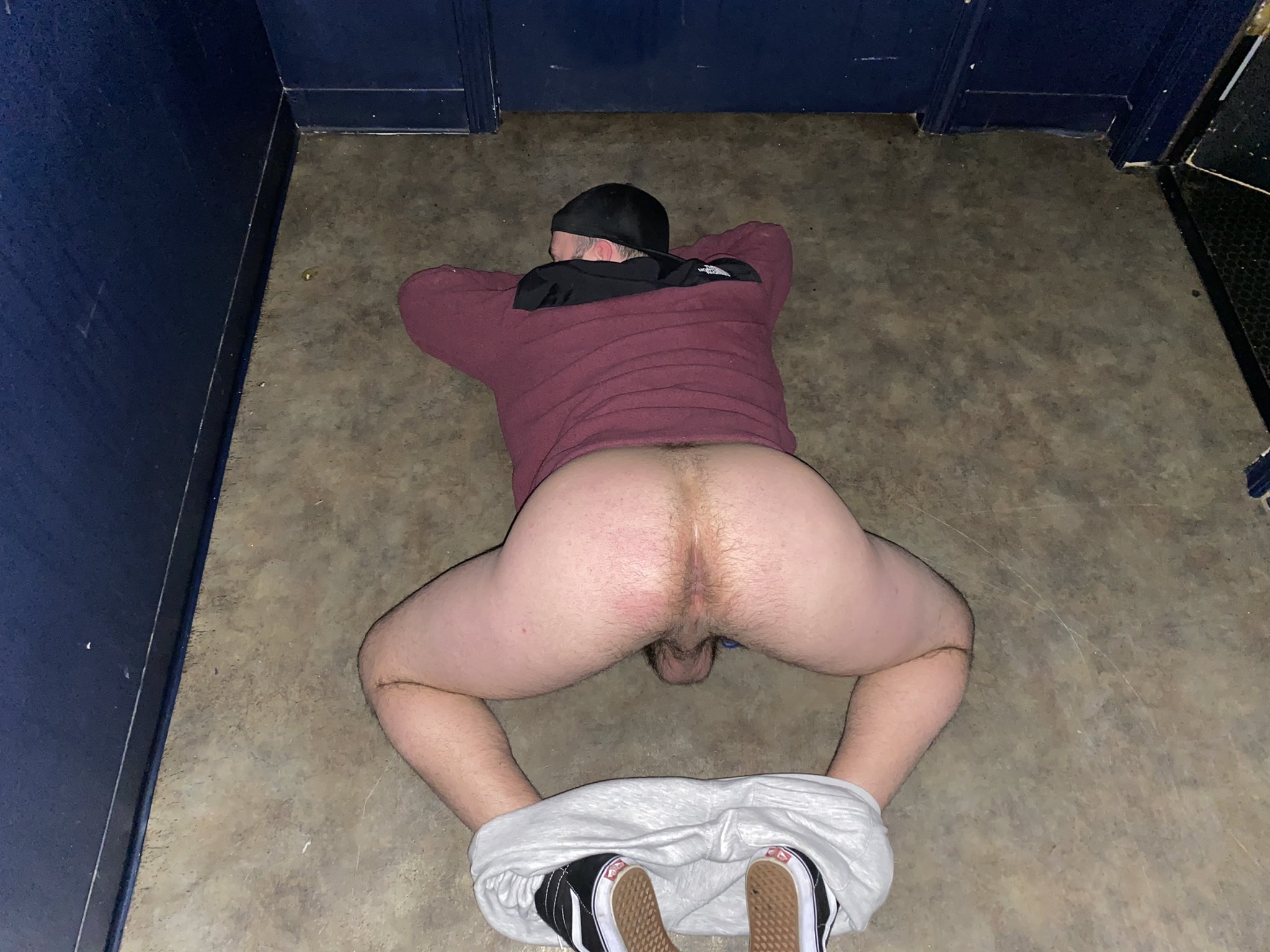 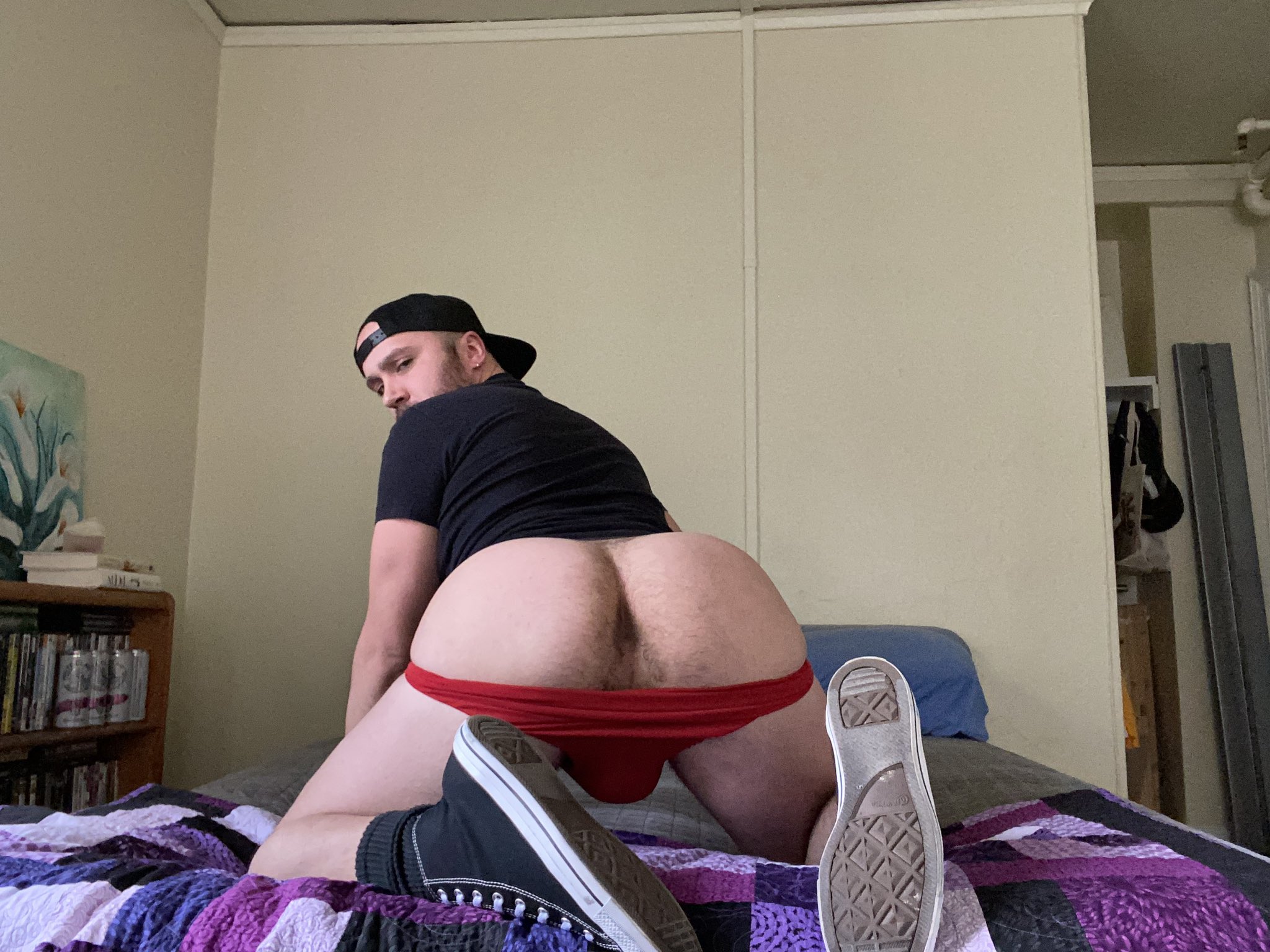 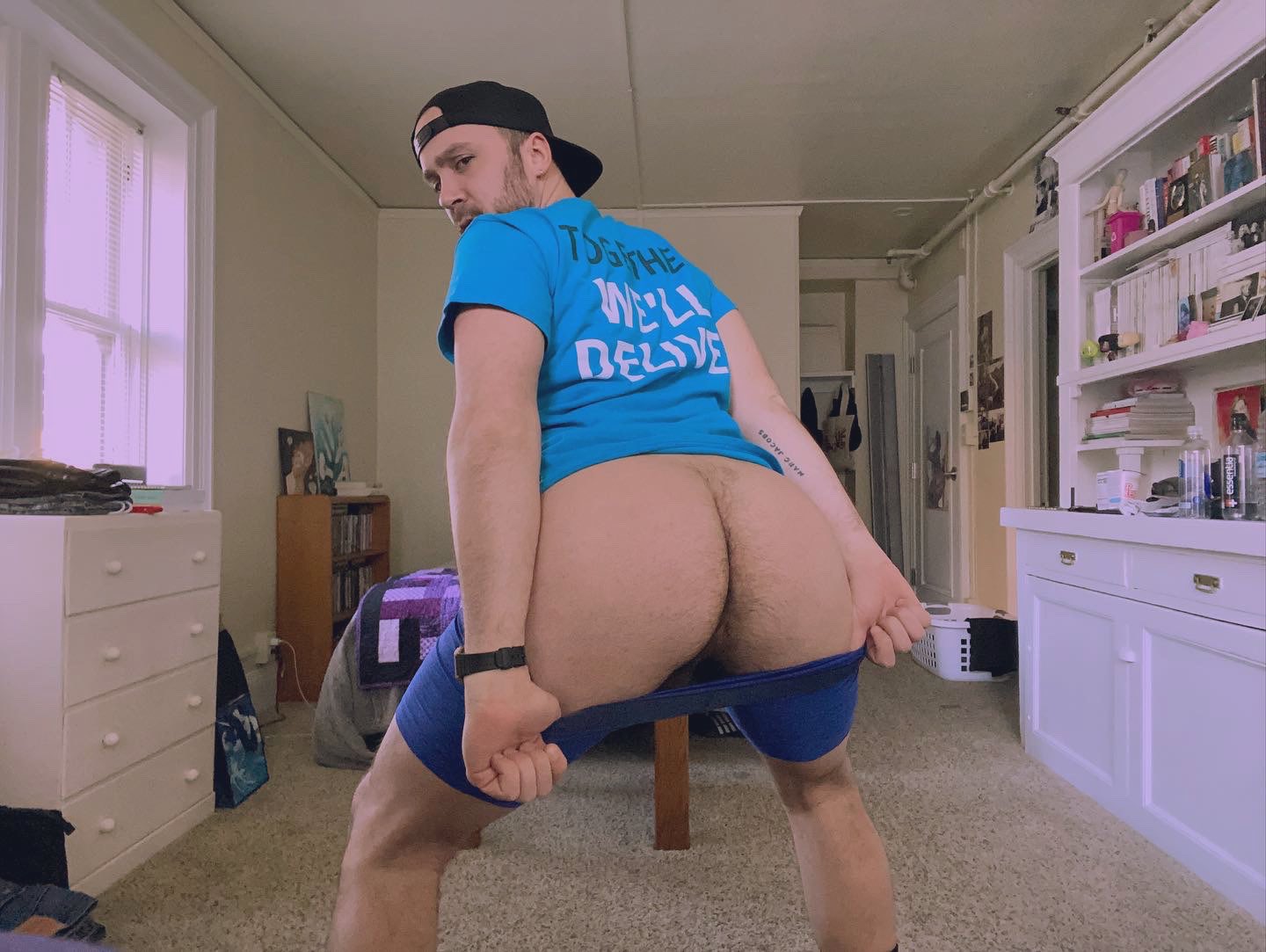 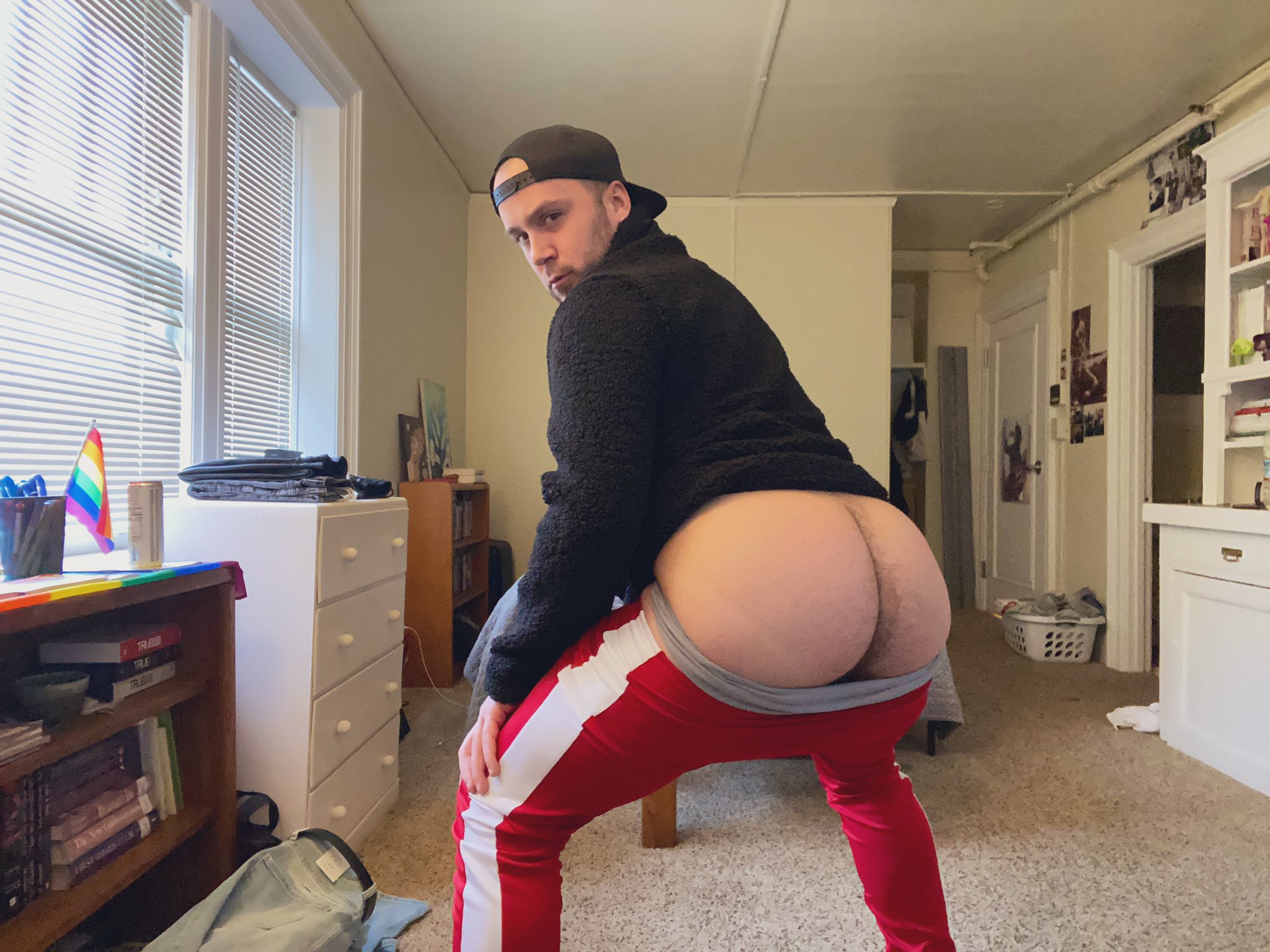 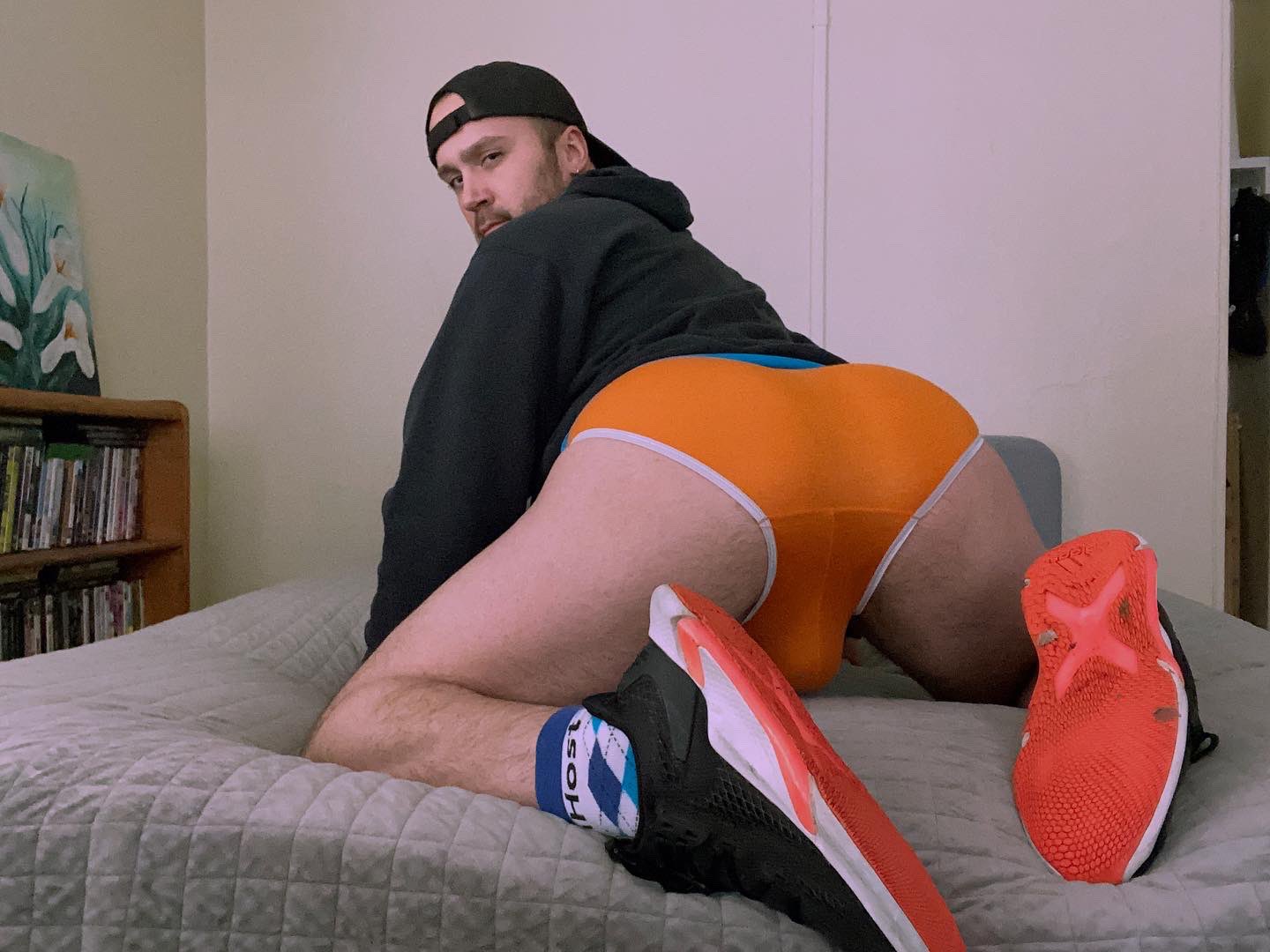 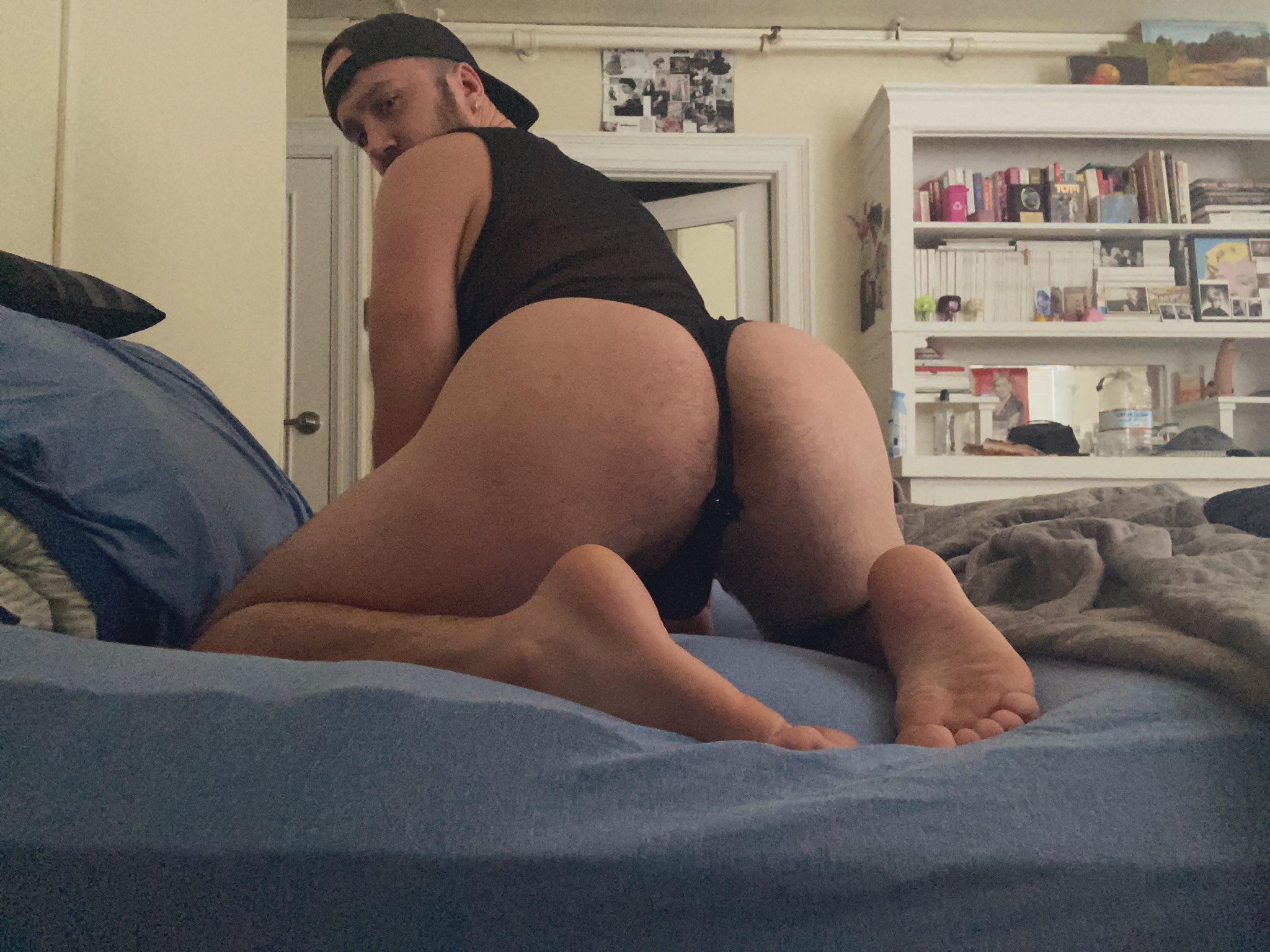 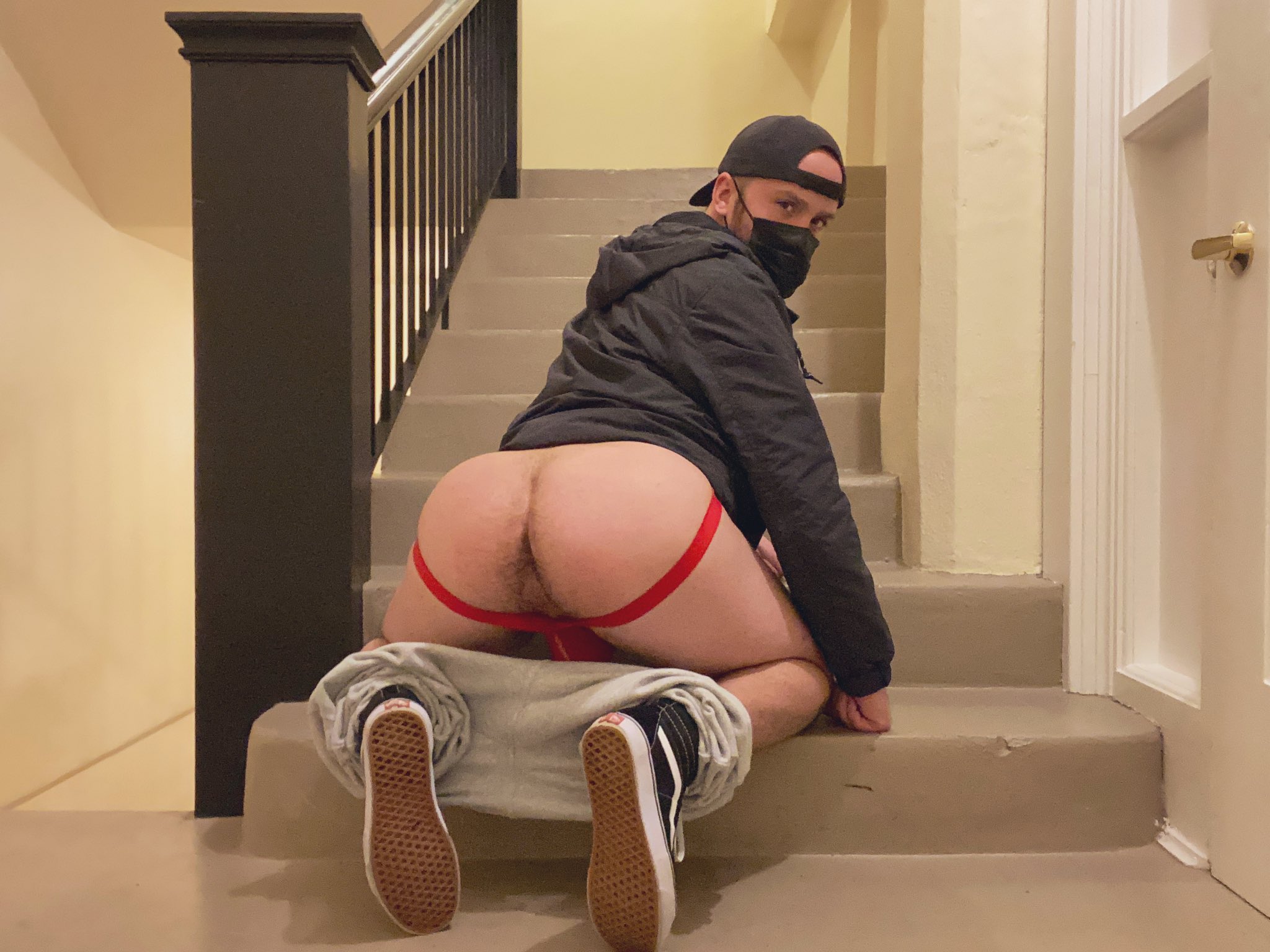 These boys are ready for breakfast in ...