We caught up with Jason Vario for a behind-the-scenes look at his online life.

Doing it so young got me familiar with my own comfort-levels when it came to the industry, but I took such a long break, and things are so different from when I started. A lot of aspects felt like I was doing them for the first time when I came back. I just stuck to the same values I forged early on, and I think it’s helped me a lot.

Bruce Beckham is one of my closest friends, and part of the reason I got back into the industry. I’ve always admired how he’s conducted himself — not only as a performer, but as a person as well.

I don’t wear underwear, like, at all. Unless I really have to, maybe with dress pants in a formal or business setting so that my junk isn’t on full display.

In terms of what I like on other guys, I love a sexy jock on a smooth muscle bottom — you can’t beat that.

Your physique is really impressive and must take a lot of work. I read that you grew up as a skinny, nerdy, introvert. When you look in the mirror, do you sometimes still see that younger version of you?

I keep fit for my health, not for attention. Certain things will never change, but I try to turn them into positives. I’m still a big nerd, but I’m very proud of it. Growing up without looks or attention has helped keep me pretty humble. I was never the guy that got whoever he wanted with his looks and confidence. But I’m happy I wasn’t, I see those guys now and a lot of them have become overly cocky and messed up. 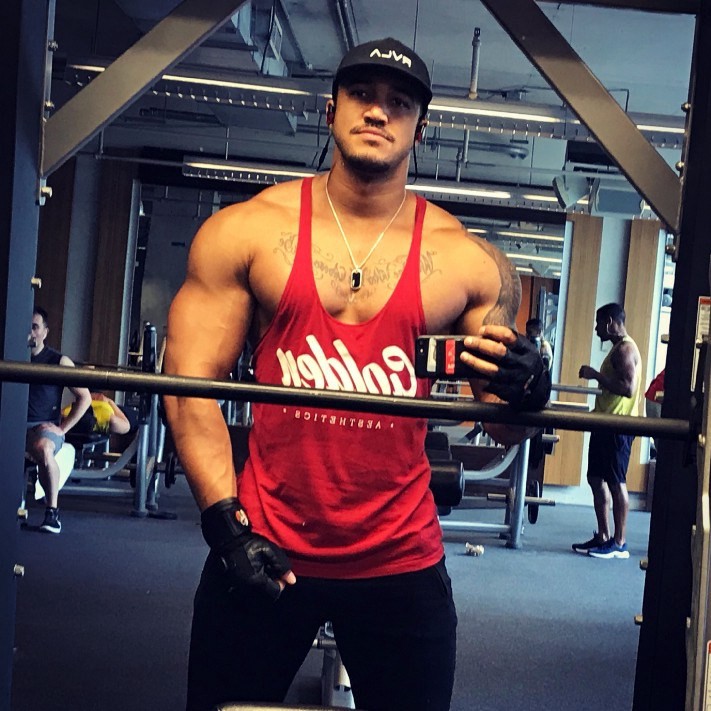 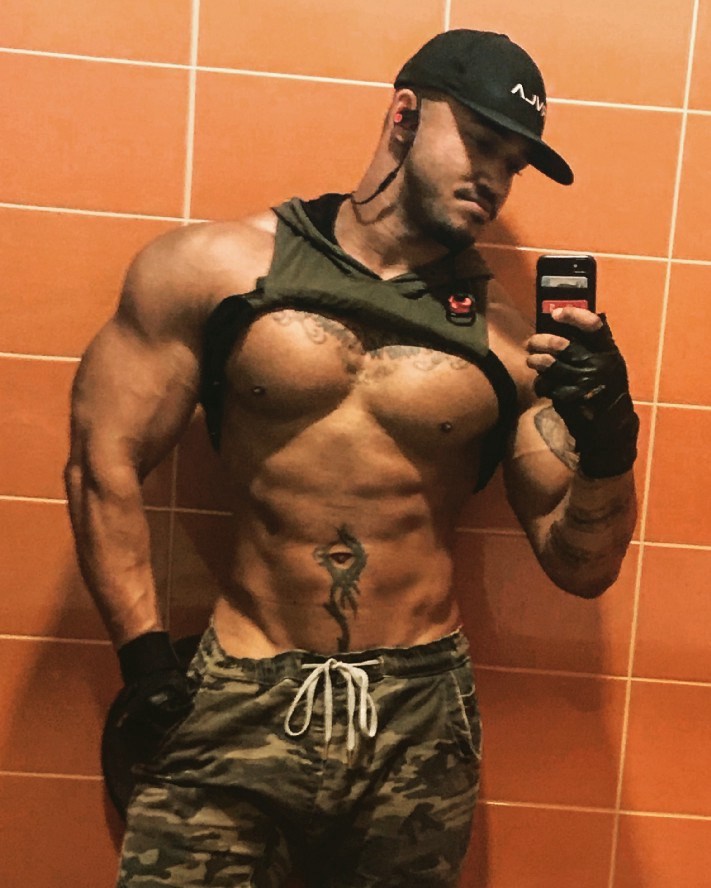 Dreaming of a summer escape to Fire ...