Jeffrey Bowyer-Chapman is an actor and model.

Born in 1984, Bowyer-Chapman grew up in rural Canada.

His last surname is a hyphenate of his adoptive parents’ last names.

From the age of 15, he began working as a model, basing himself in Vancouver.

As well as establishing a successful career as a model, Bowyer-Chapman is also an actor.

His first major role was in 2006 – a film called Shock to the System.

He’s since appeared in numerous films and television series.

Bowyer-Chapman also appeared as a judge on Series 1 of Canada’s Drag Race.

He is currently appearing in the series Doogie Kamealoha, M.D. 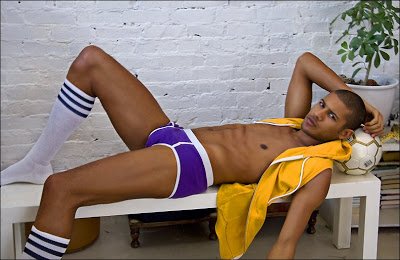 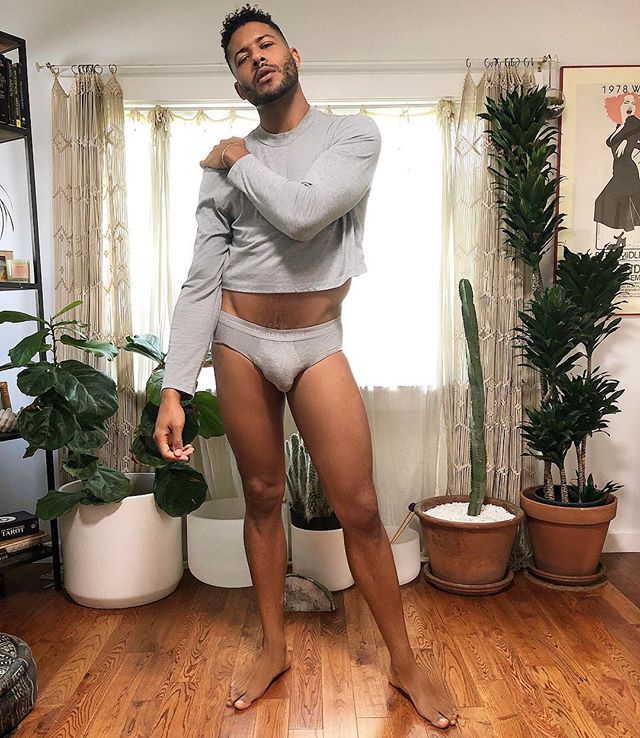 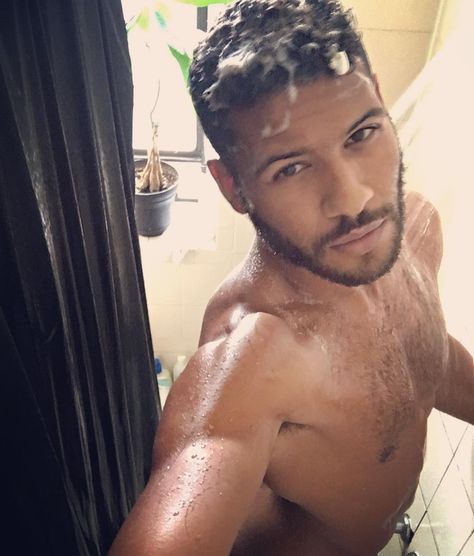 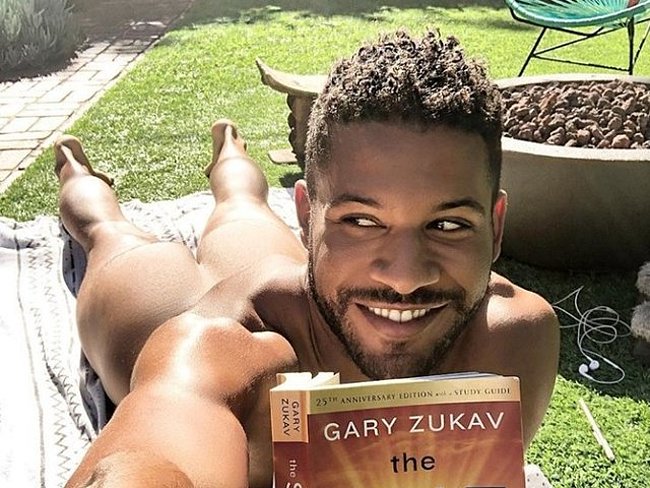 Dreaming of a summer escape to Fire ...

Pleasure Tools that will put a smile ...