We’re always happy to have Keiynan Lonsdale on our screen, and his recent music videos are giving us the queer triple threat talent in all his glory.

Gods Of The Disco is fairly amazing.

The track is a total bop, and the video serves up a sexed-up Halloween fantasy.

Honestly, so good. So talented.

Who is Keiynan Lonsdale?

Born in 1991, Lonsdale began his career in Australia in 2007. Having built experience with a number of roles, it was in 2015 when he was cast as Wally West in The Flash that his momentum began to build.

In the film Love, Simon (2018), Lonsdale starred as Bram – the love interest for Simon. Lonsdale has credited the role with helping him to navigate his own sexuality.

As well as his acting, Keiynan has a number of music releases to his credit. He’s also a dancer. Talk about triple-threat talent. 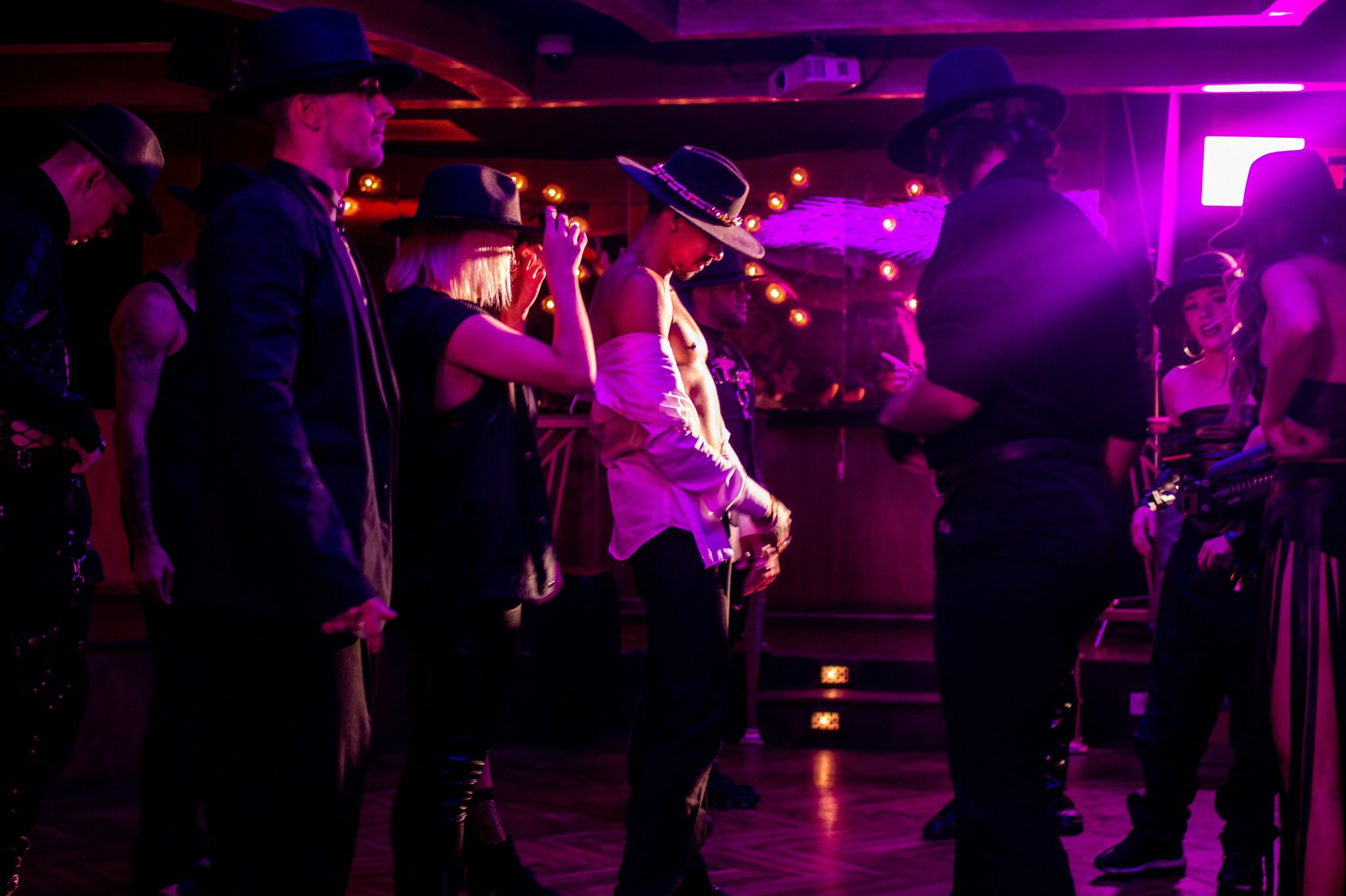 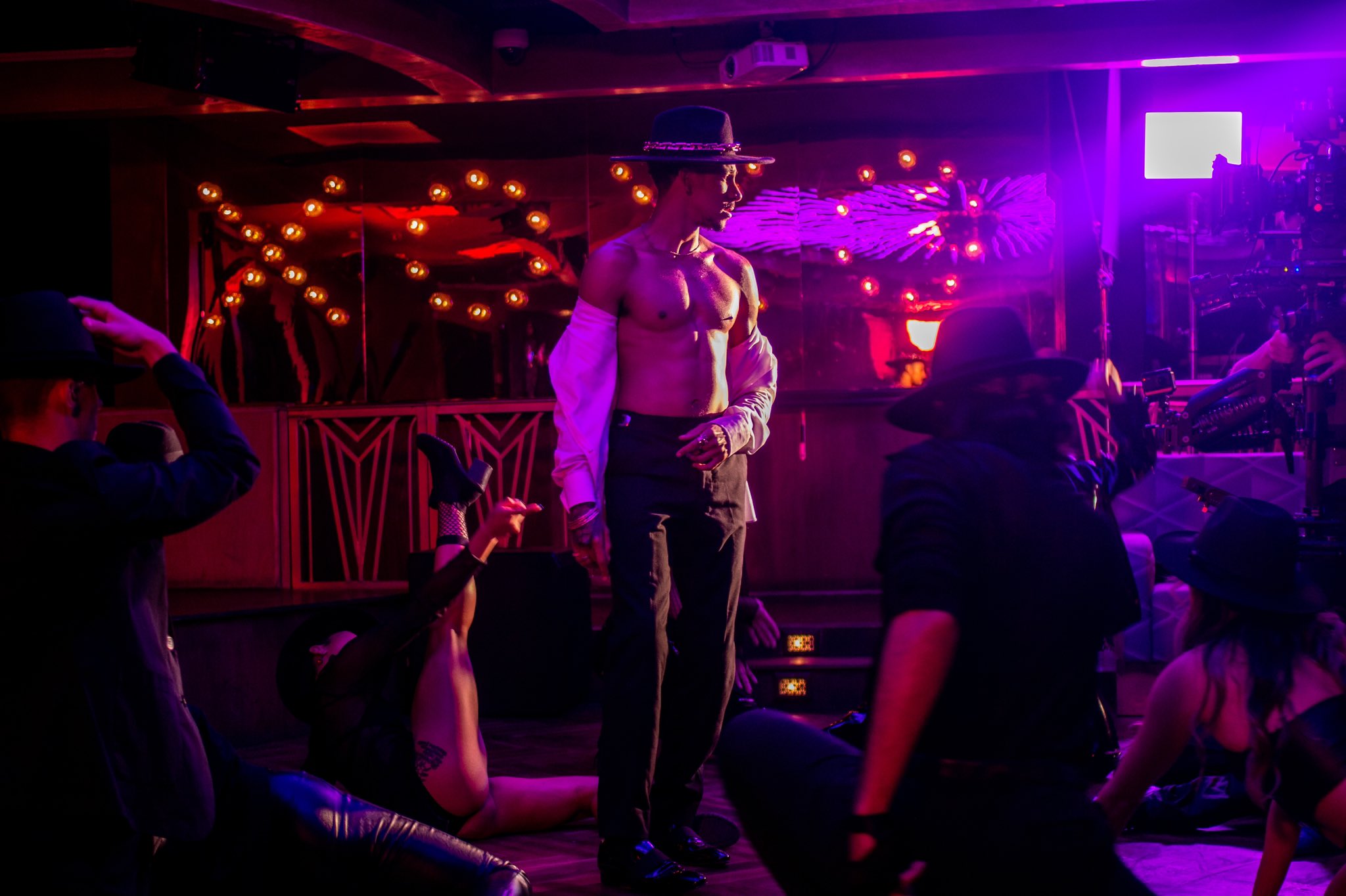 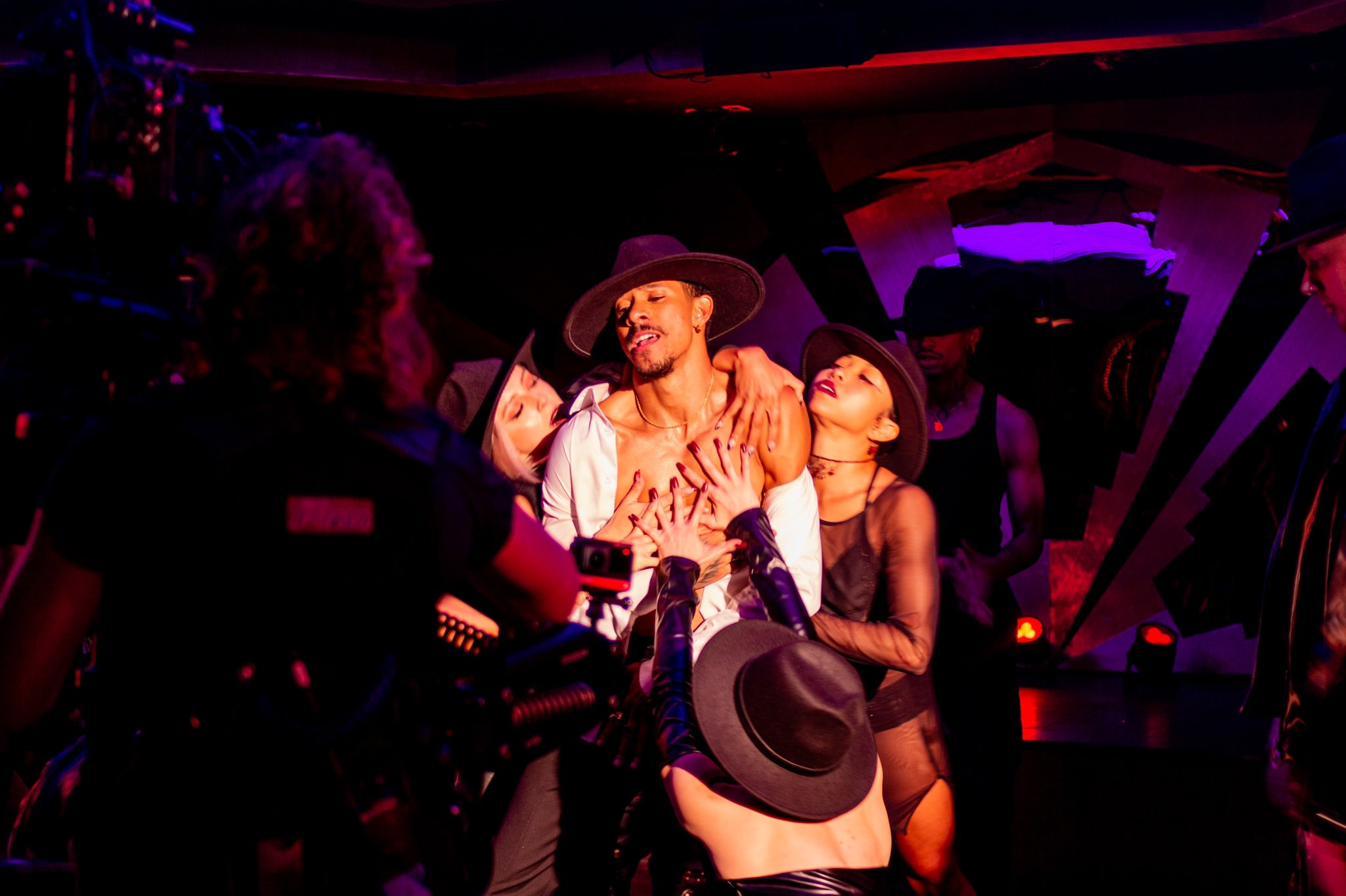 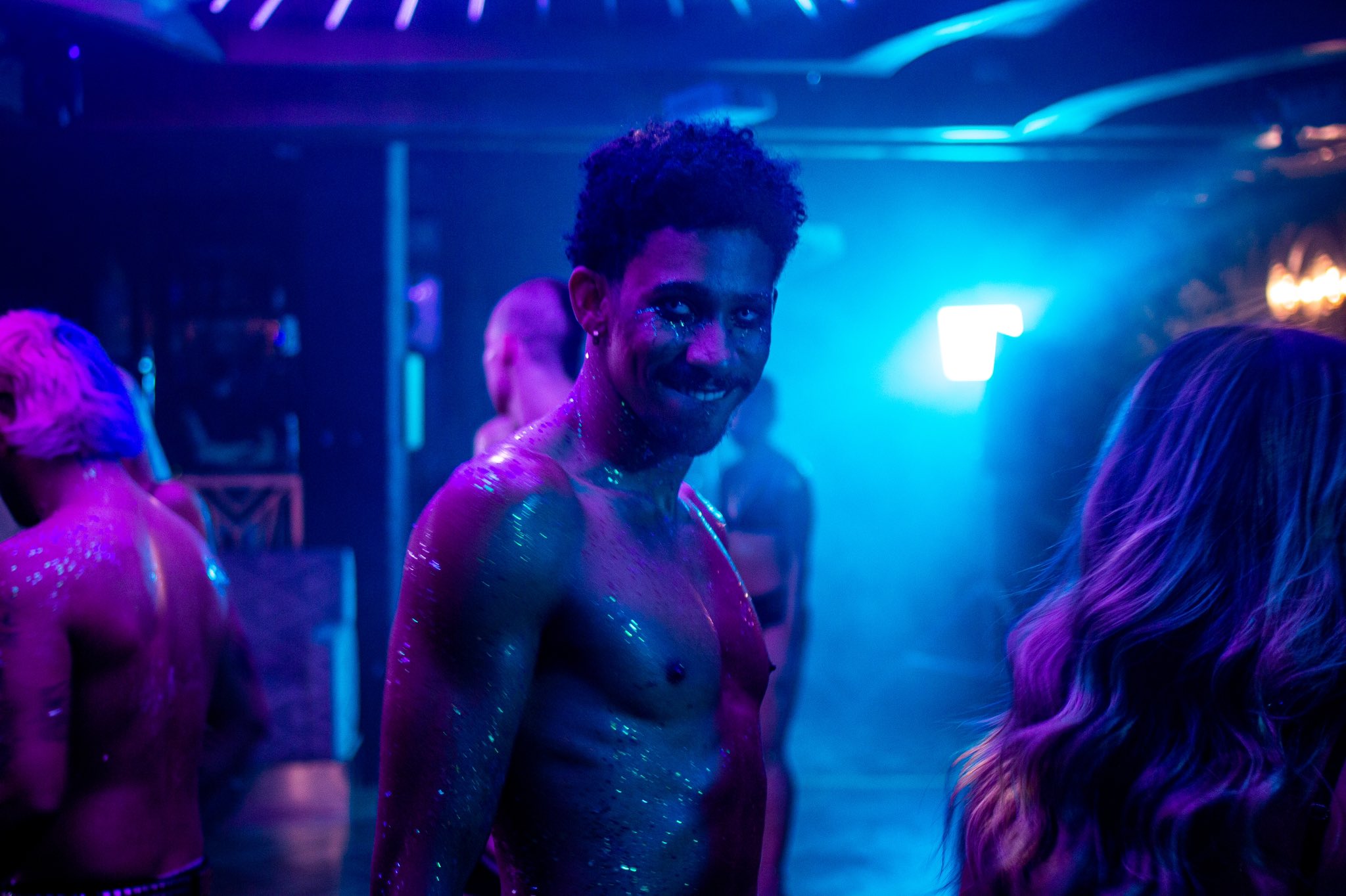