A tribute to the stunning photography of Lucas Murnaghan

In 2021, Toronto-based photographer Lucas Murnaghan lost his battle with a rare form of cancer. 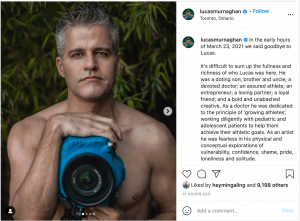 “It’s difficult to sum up the fullness and richness of who Lucas was here. He was a doting son, brother and uncle; a devoted doctor; an assured athlete; an entrepreneur; a loving partner; a loyal friend; and a bold and unabashed creative. As a doctor he was dedicated to the principle of ‘growing athletes’, working diligently with pediatric and adolescent patients to help them achieve their athletic goals. As an artist he was fearless in his physical and conceptual explorations of vulnerability, confidence, shame, pride, loneliness and solitude.”

“Lucas’ start in photography began by documenting the local surf scene on the Great Lakes. Always striving to master his craft, he was soon shooting classic surf breaks and surf competitions around the world, but his creative heart was in the fine art, underwater photography that he became known for.”

“In 2019, after a decade of practicing medicine, Lucas stepped into a second career as full-time co-owner and operator of ‘Surf the Greats’. Side-by-side with his partner Antonio, Lucas devoted himself to the surf community, creating a space for connection, in and out of the water.”

“In February 2021, while shooting big waves on Oahu’s North Shore, Lucas was diagnosed with a rare cholangiocarcinoma. He and Antonio returned to Toronto where he received treatment at Princess Margaret Cancer Centre before going home to be with his family.”

“Lucas was beautifully intricate and complex. He was a scientist and an artist, a doctor and a patient, an elite athlete who carried the burden of illness, extremely confident and daringly vulnerable. For many in his community he was an anchor point — a calm and comforting presence in an increasingly chaotic world. Without him we feel untethered.” 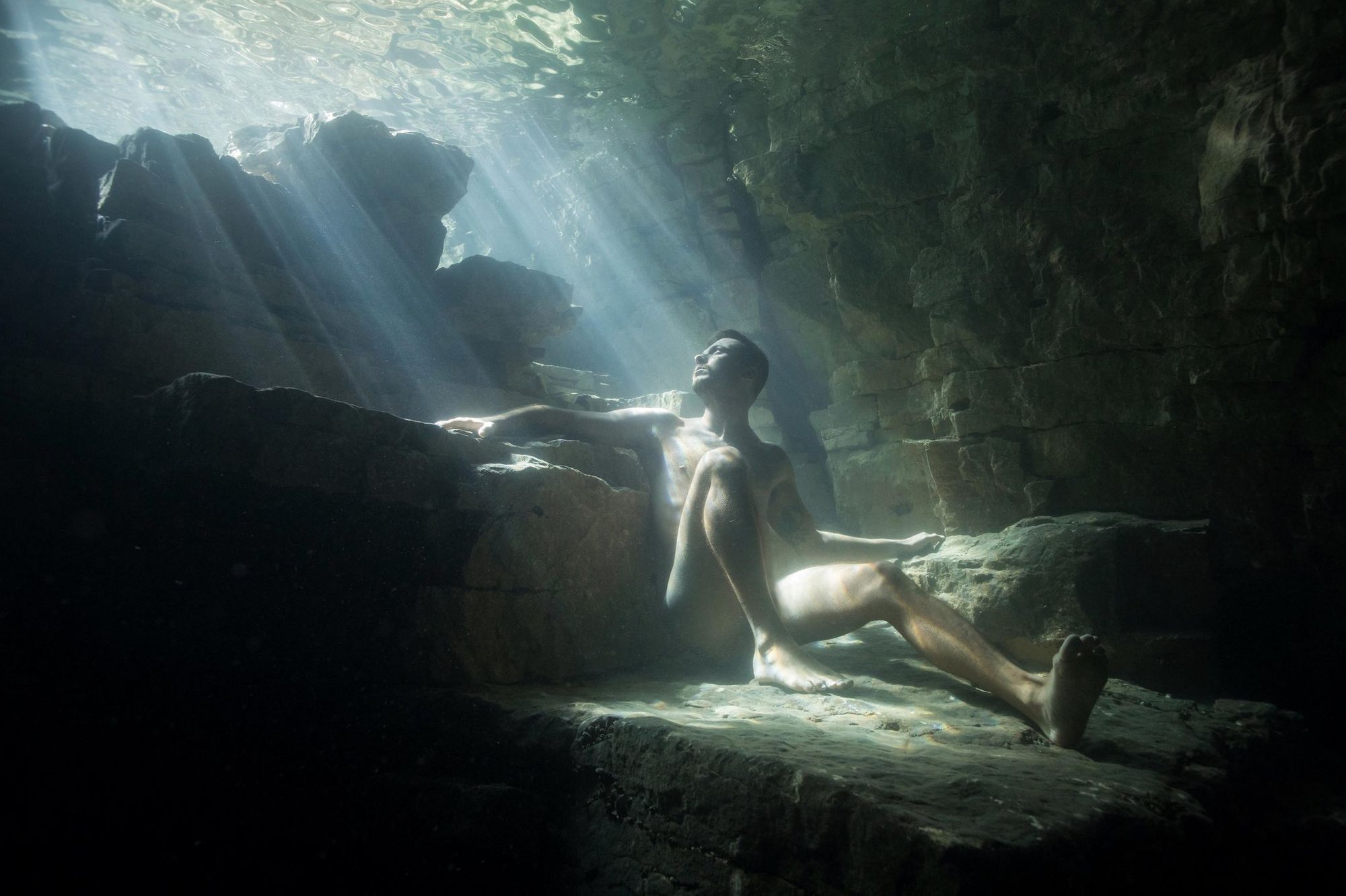 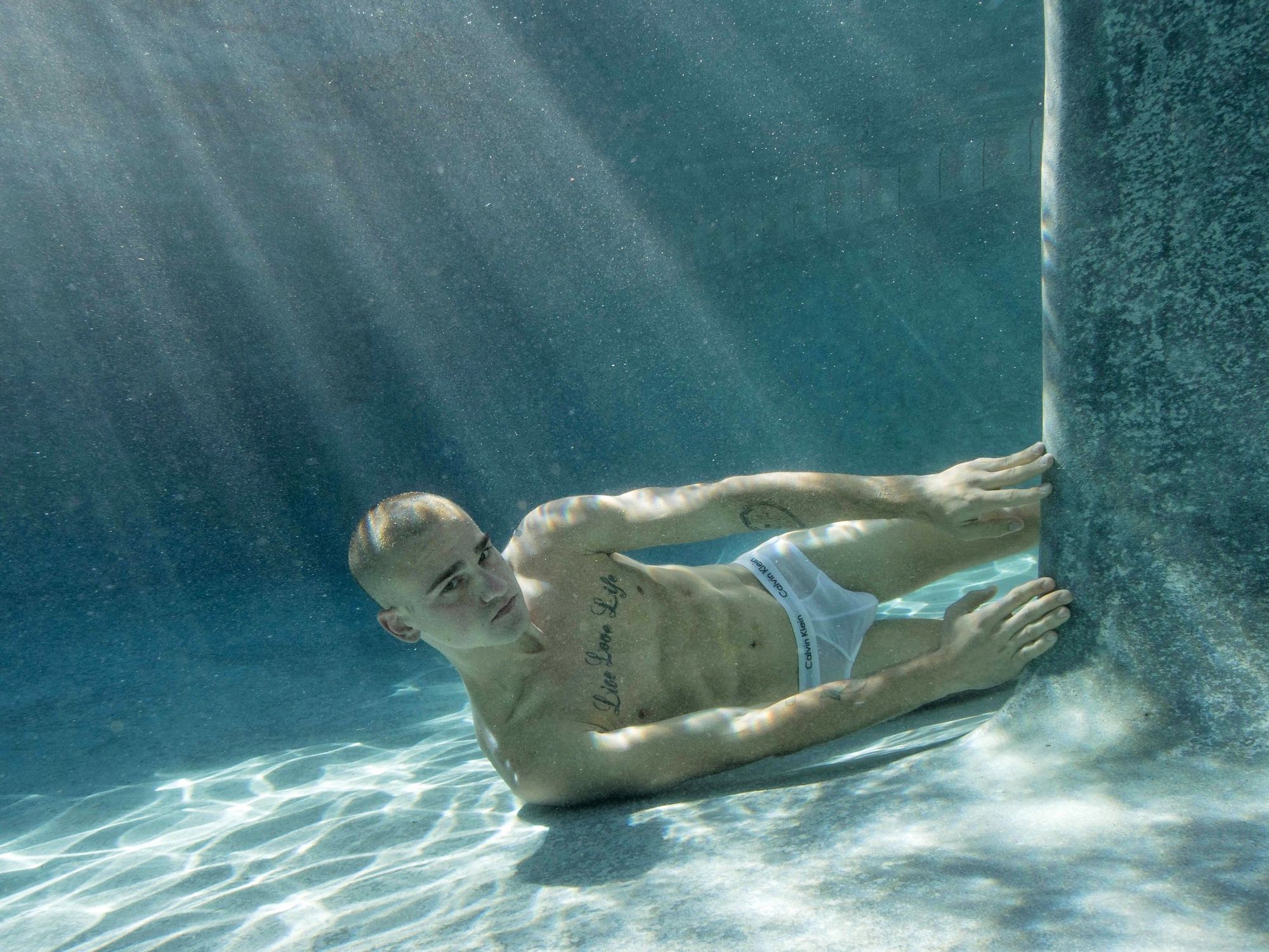 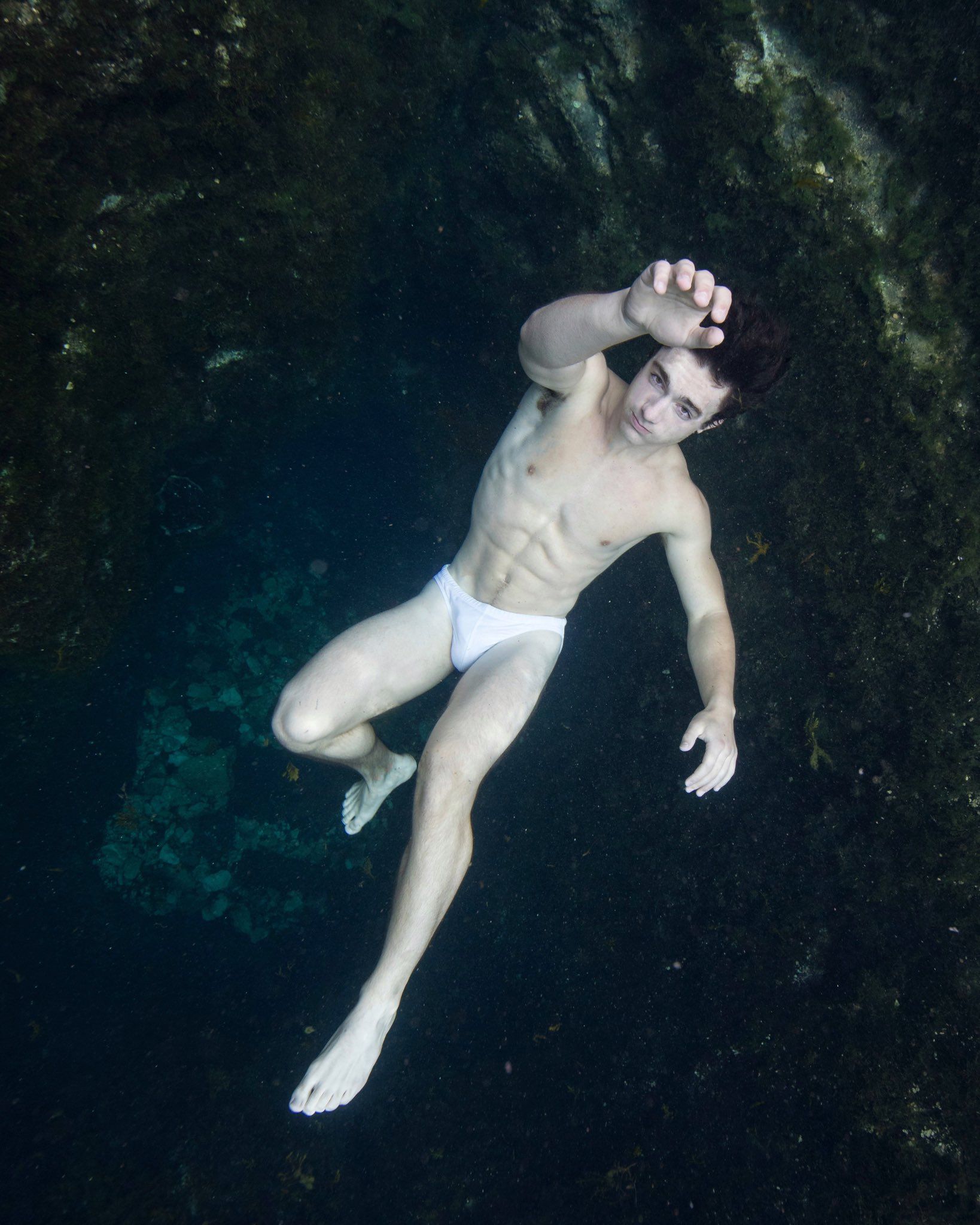 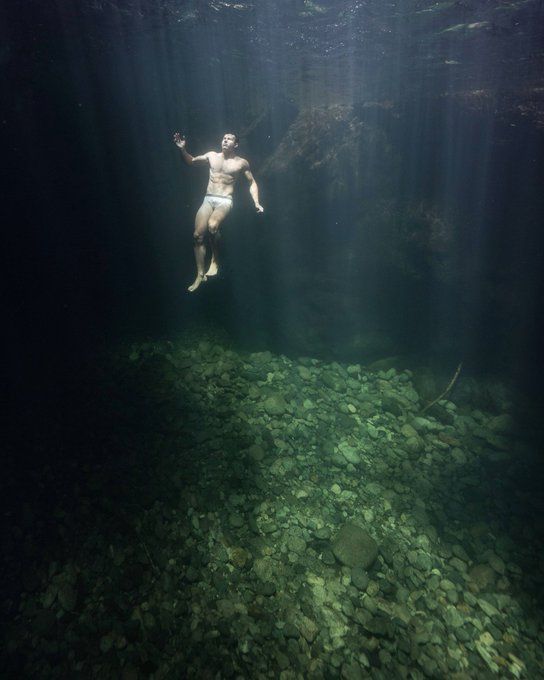 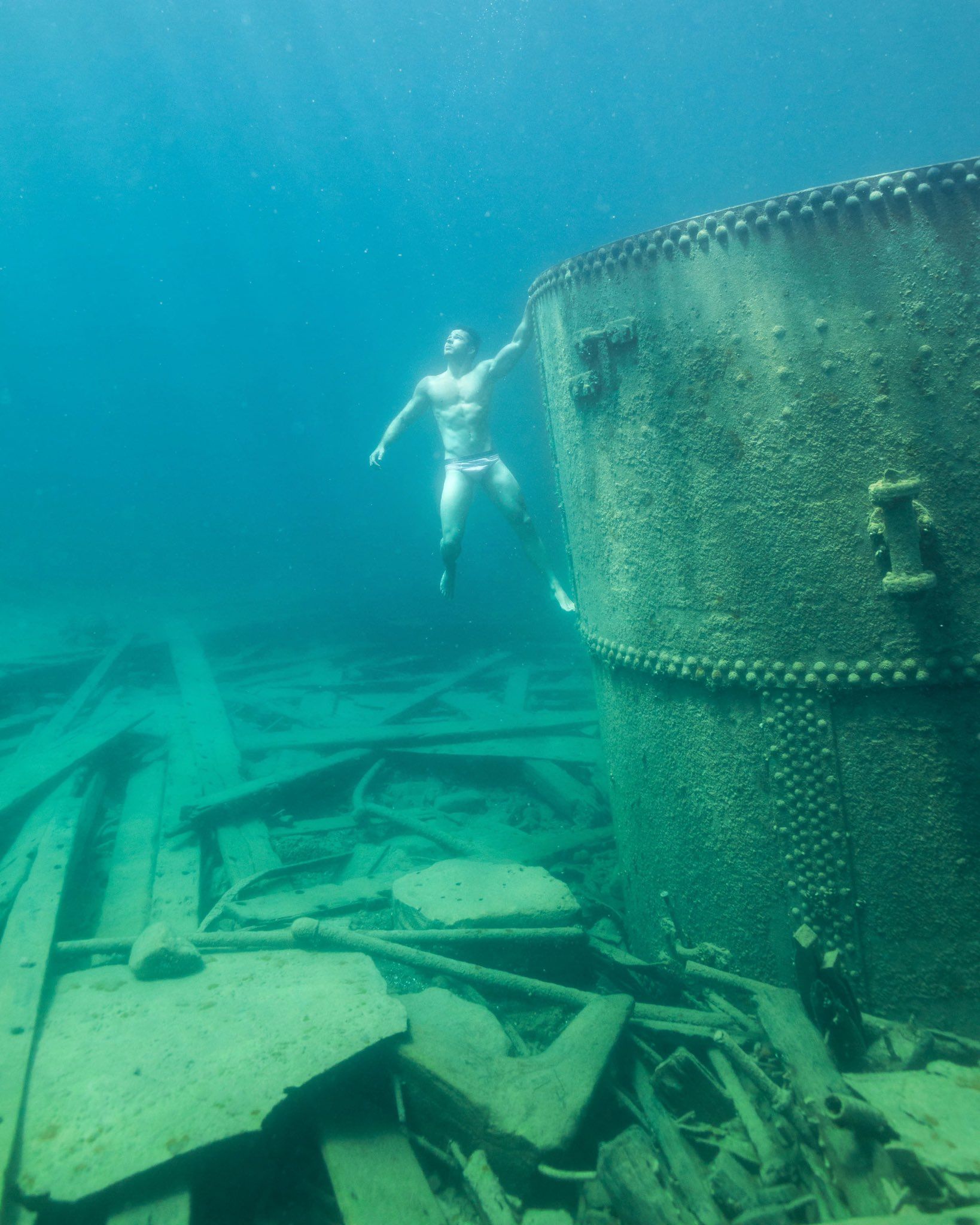 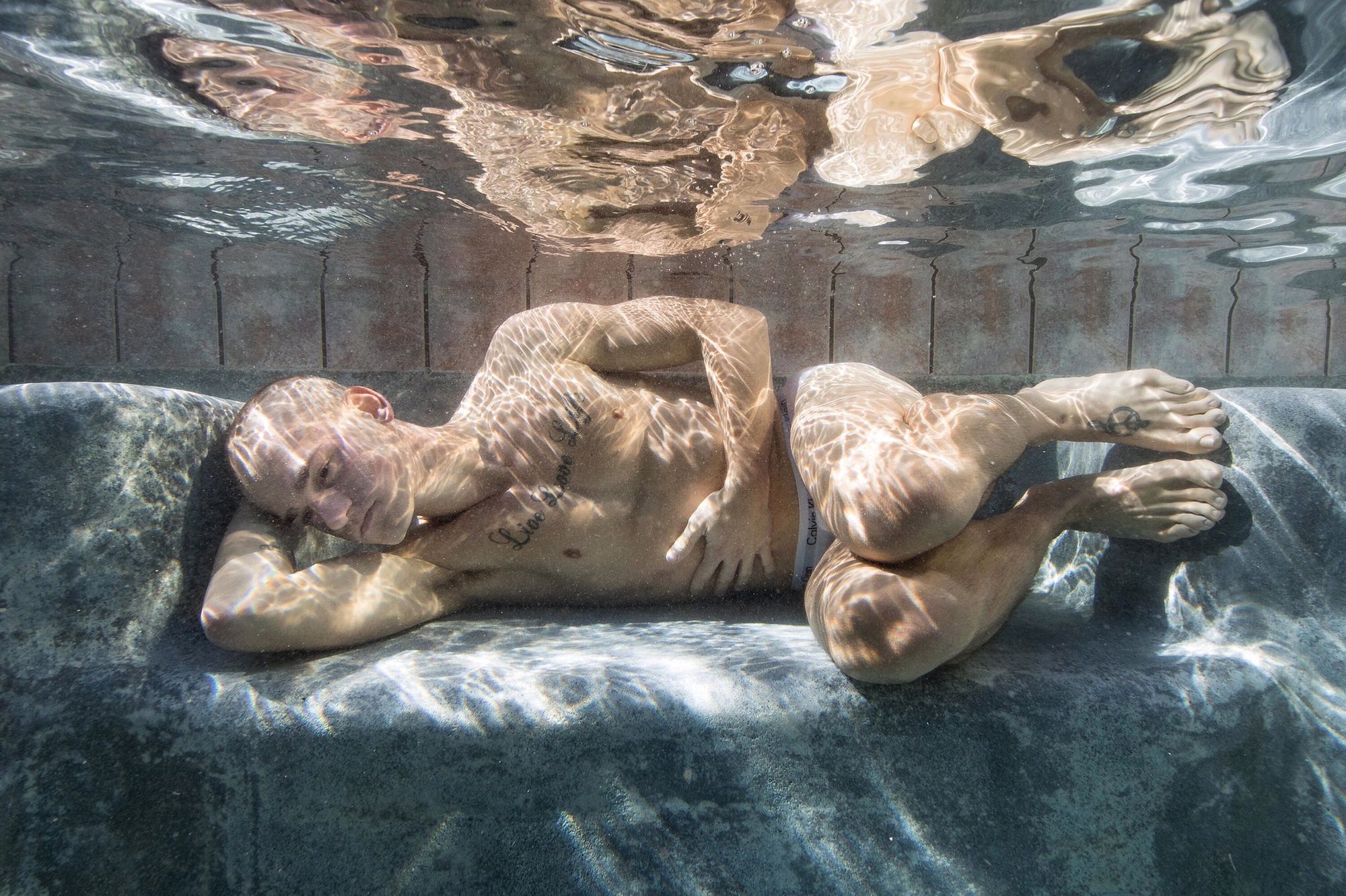 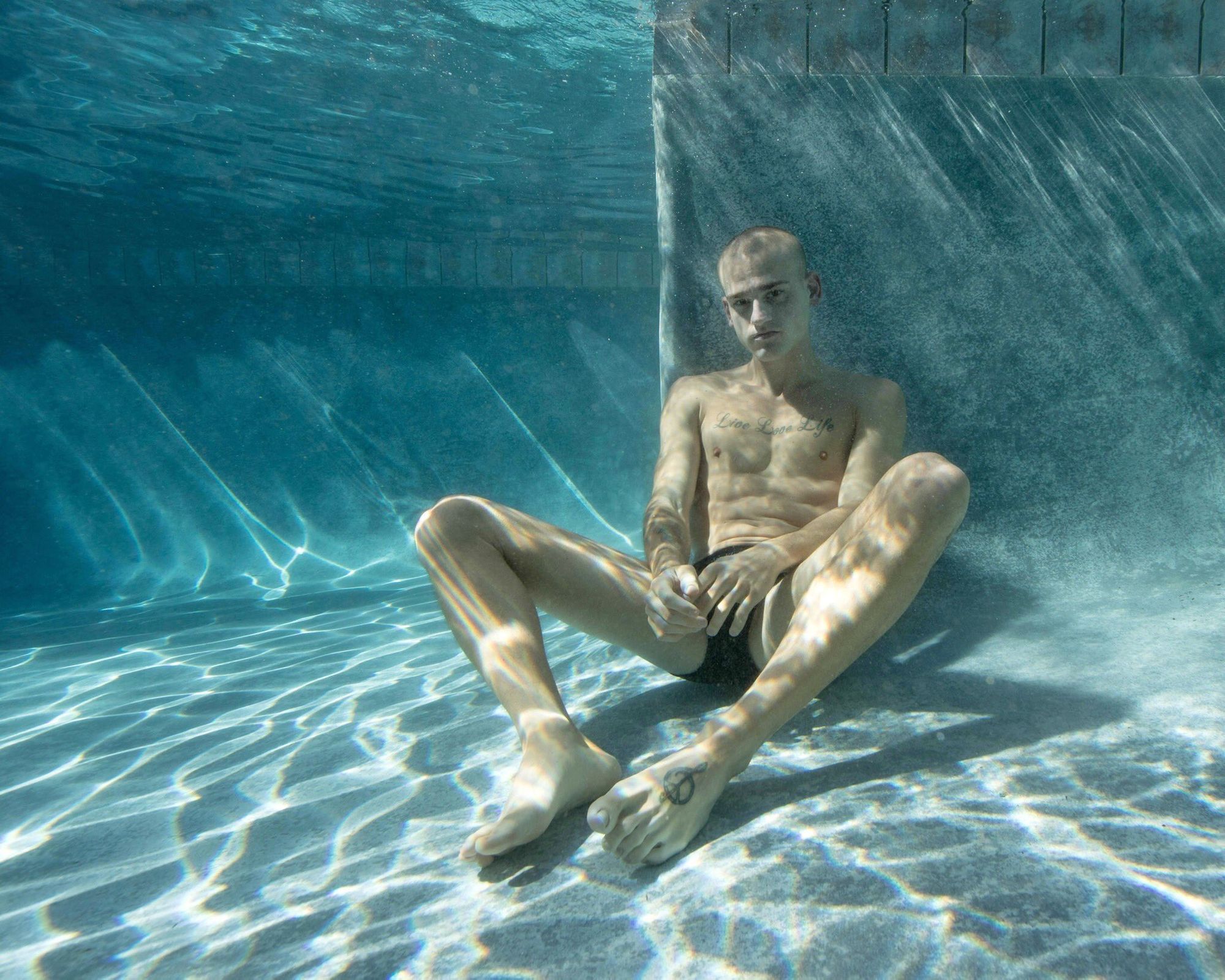 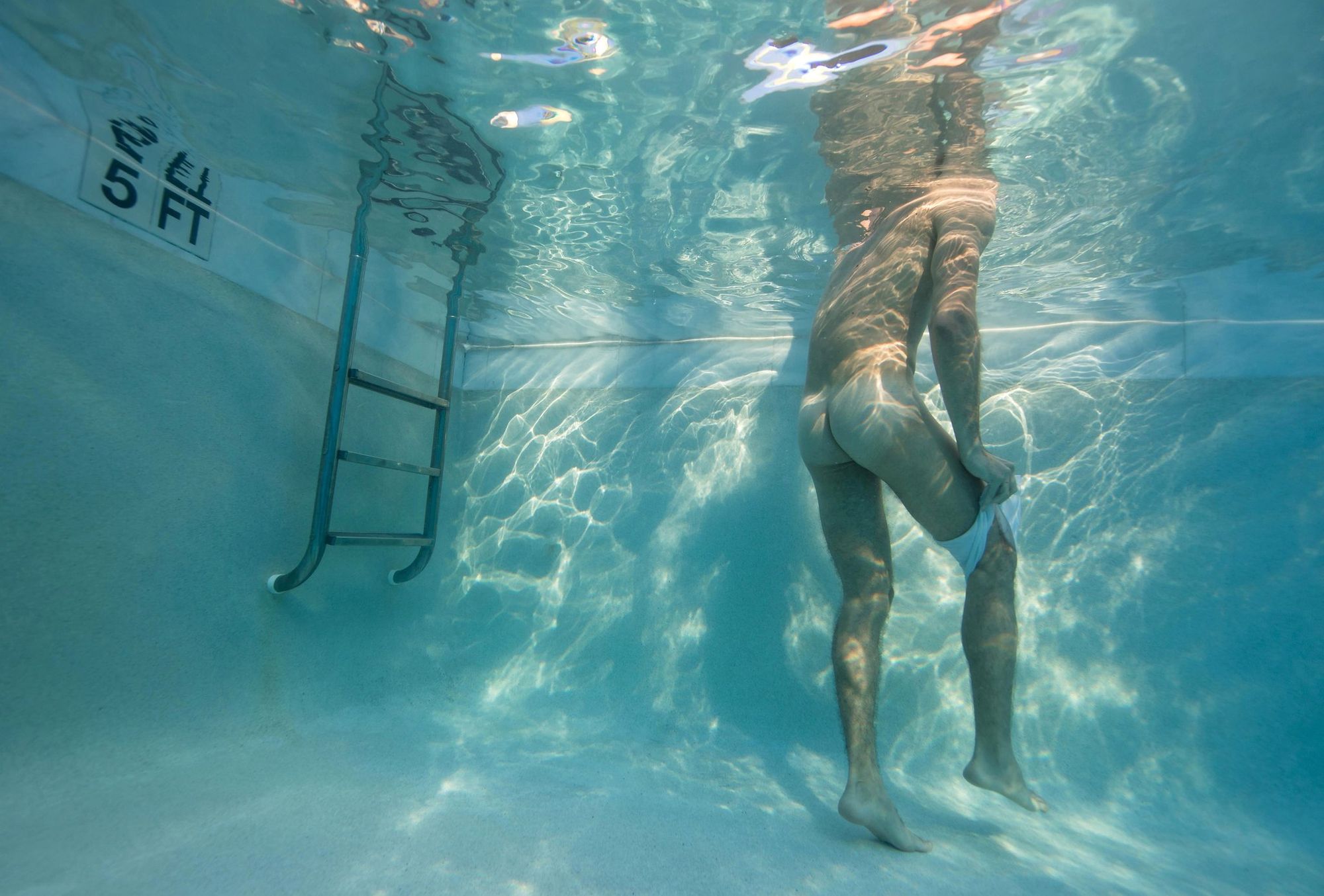 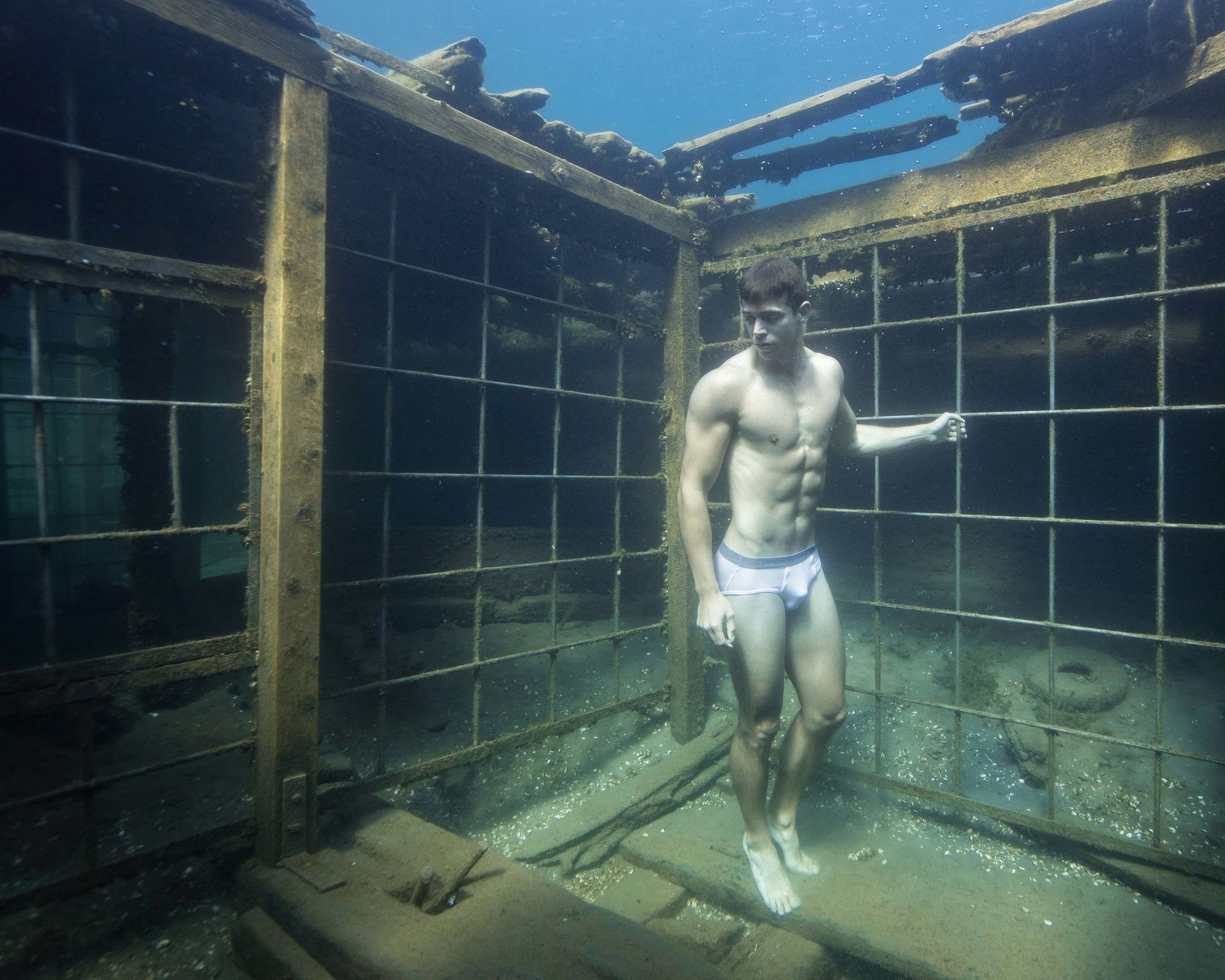 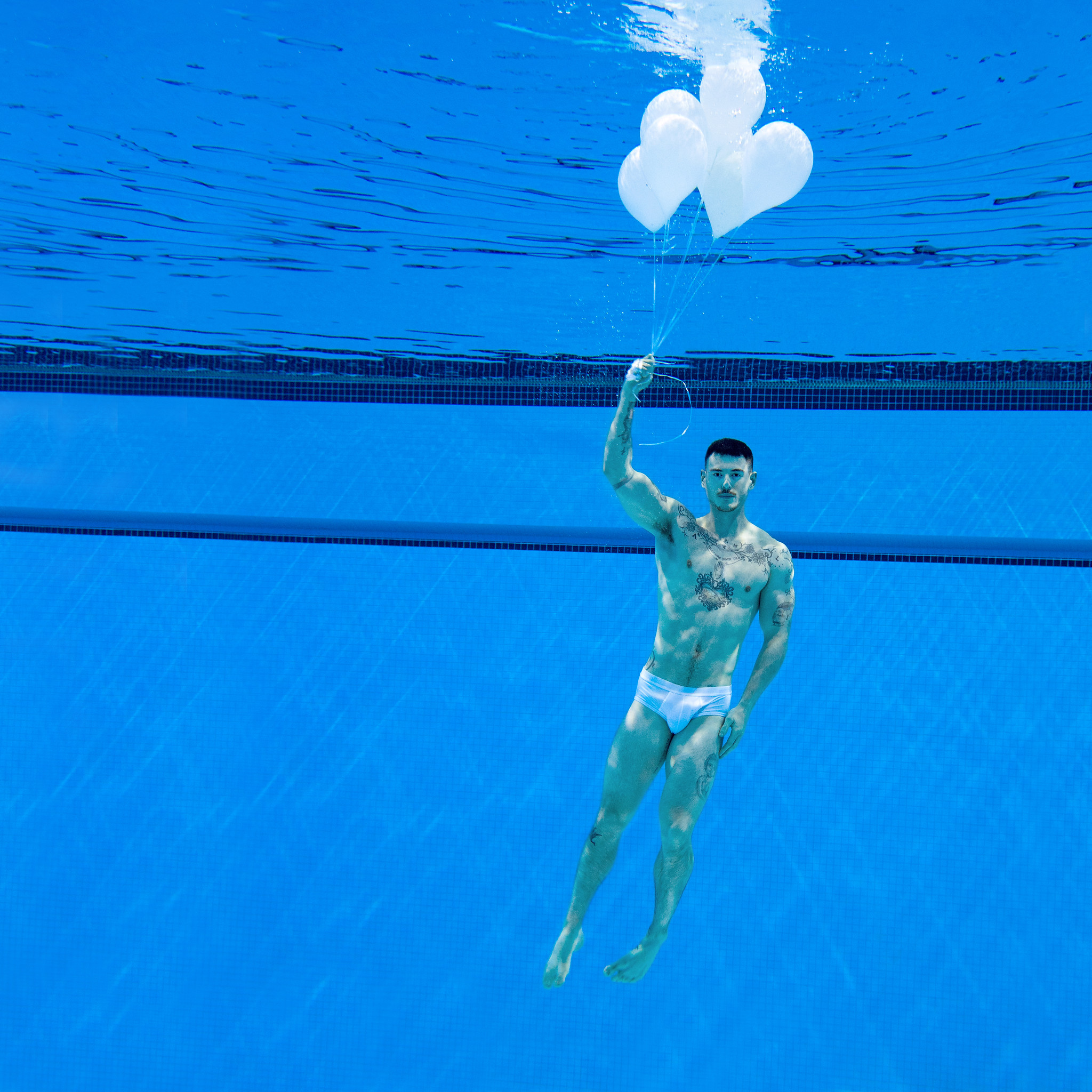 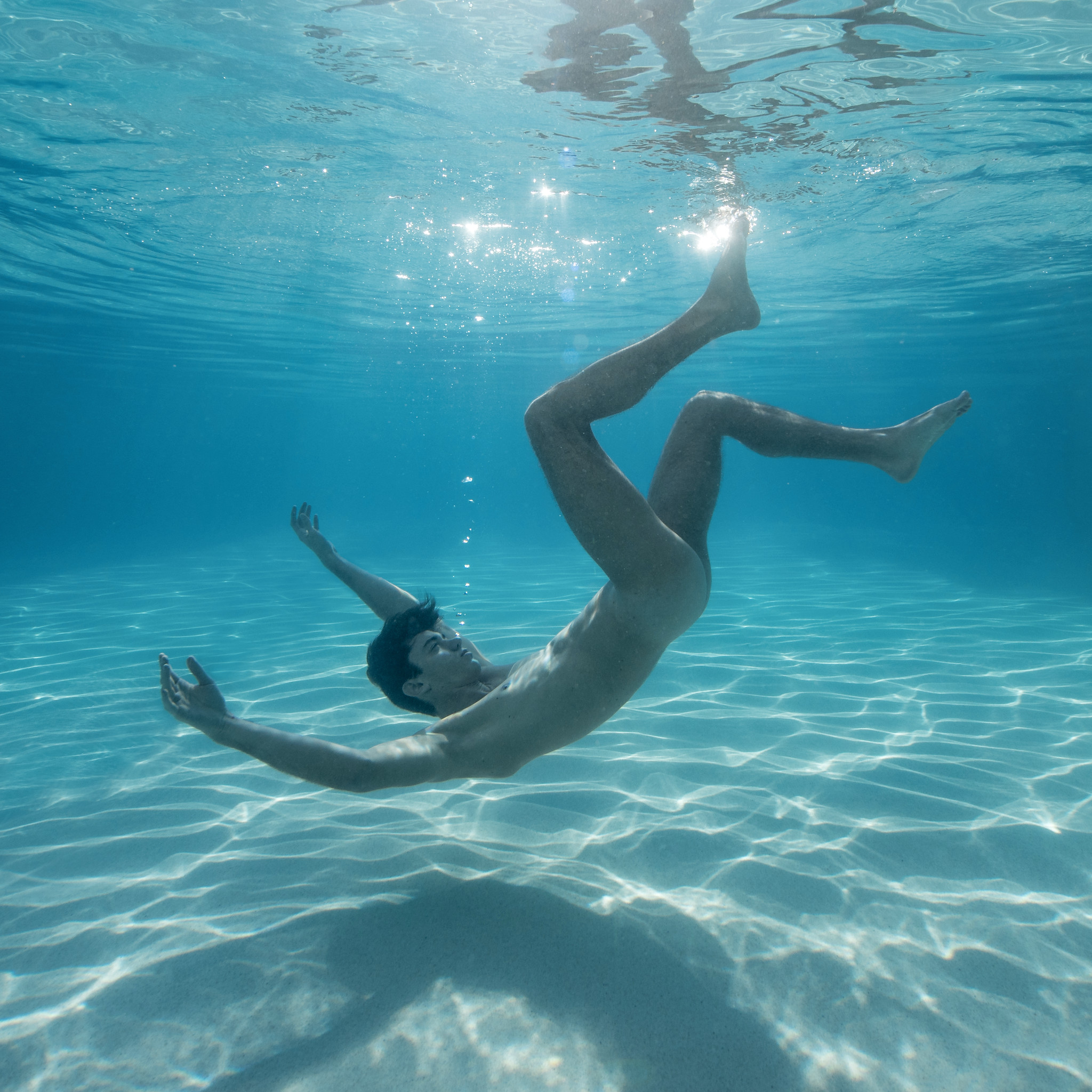 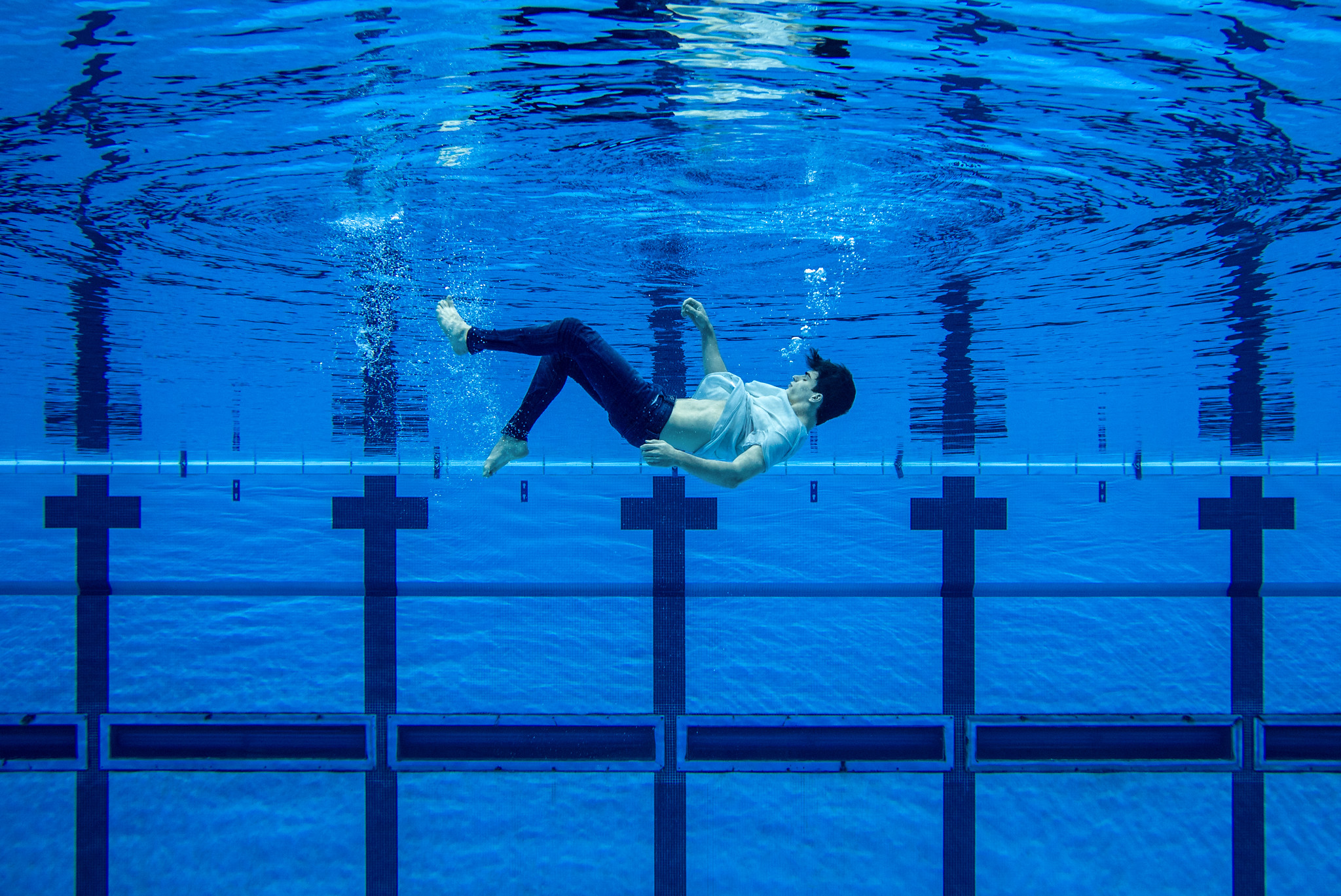 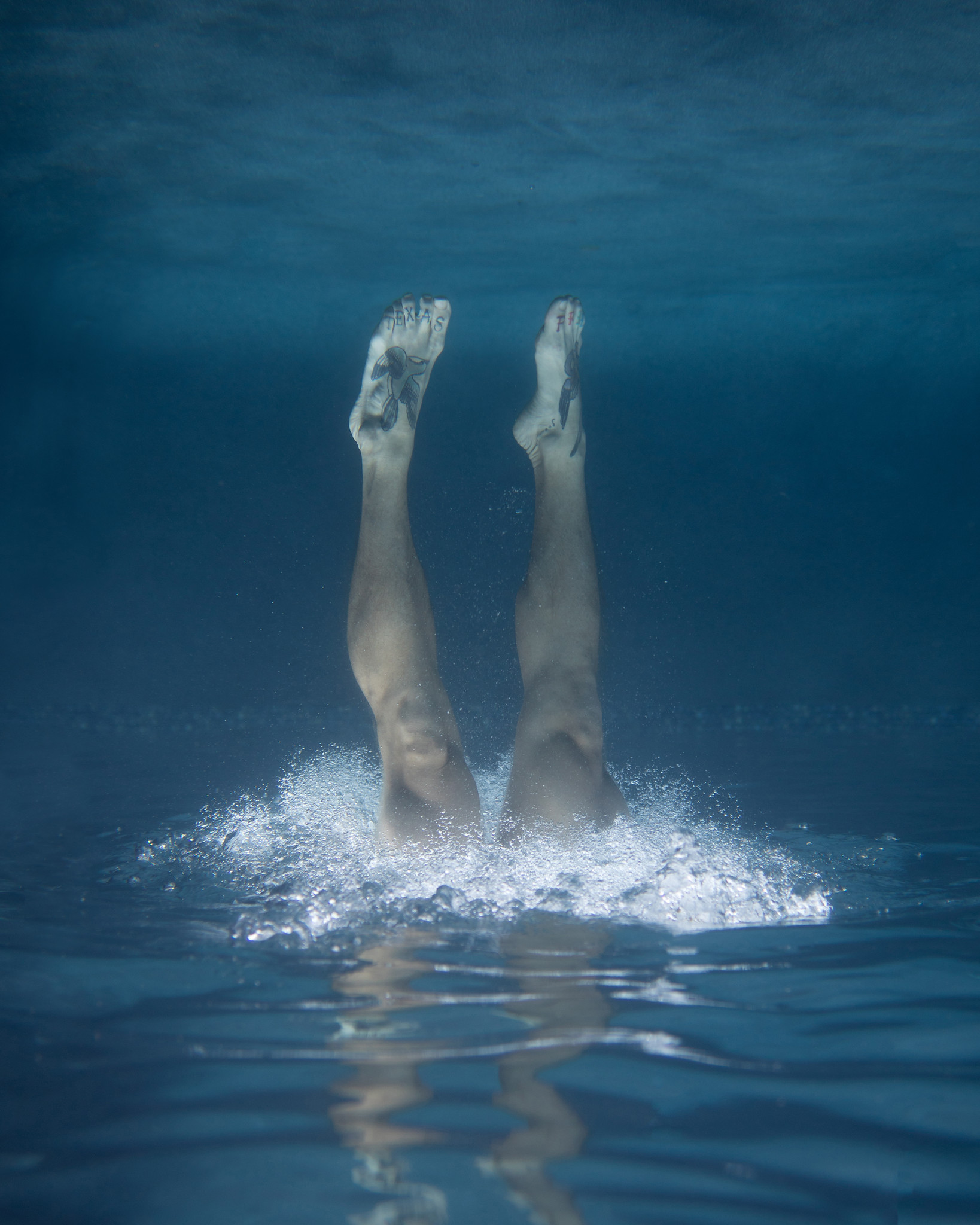 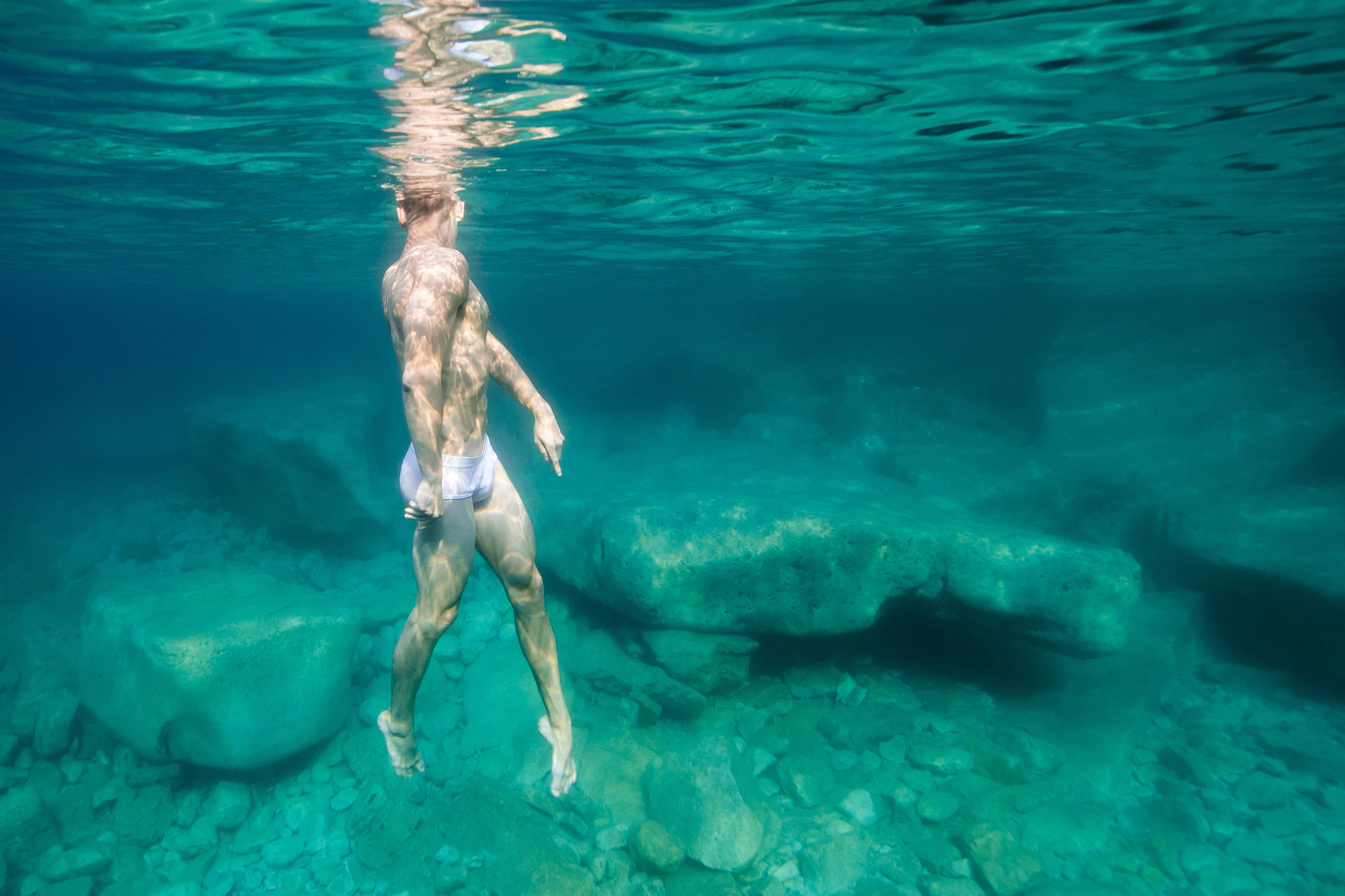 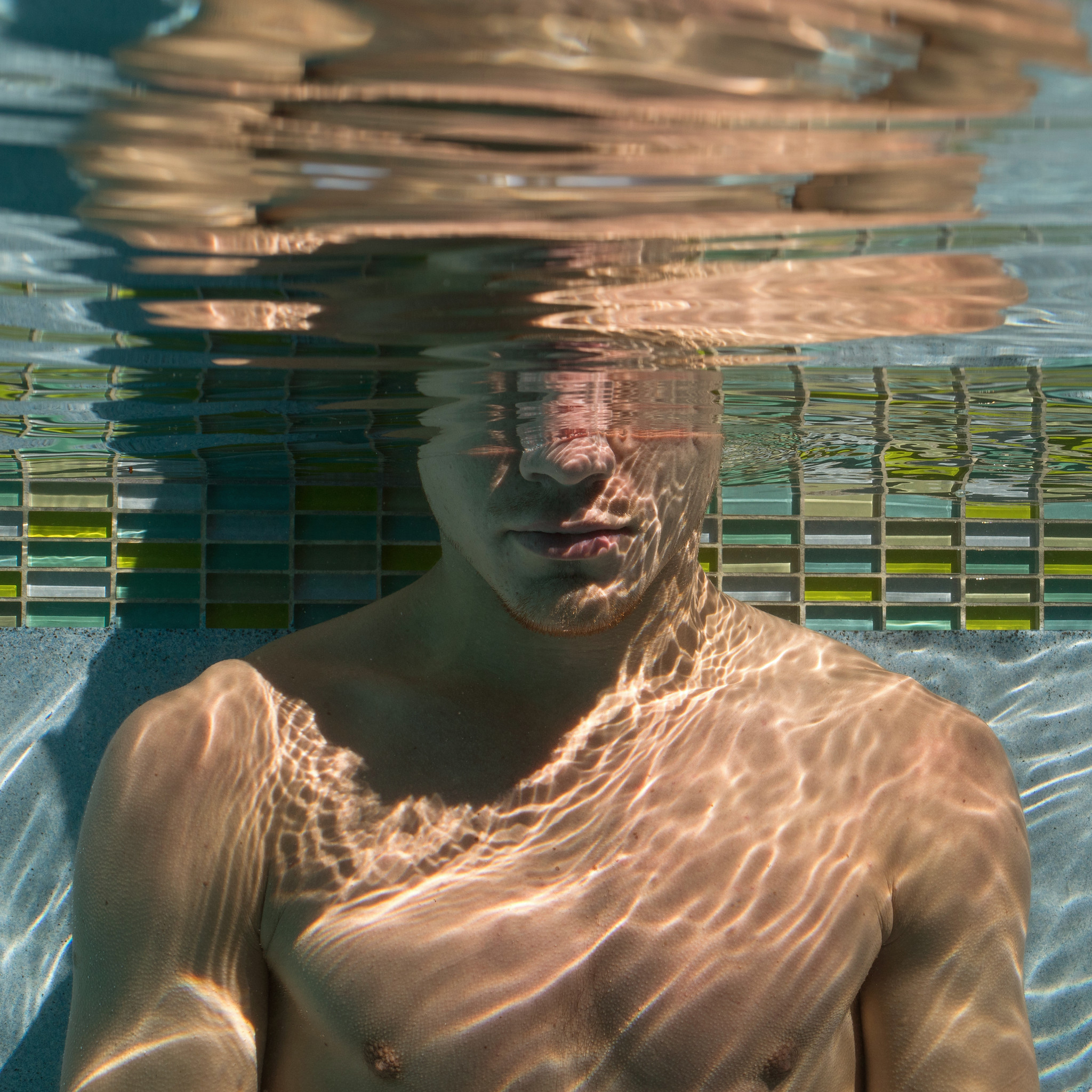 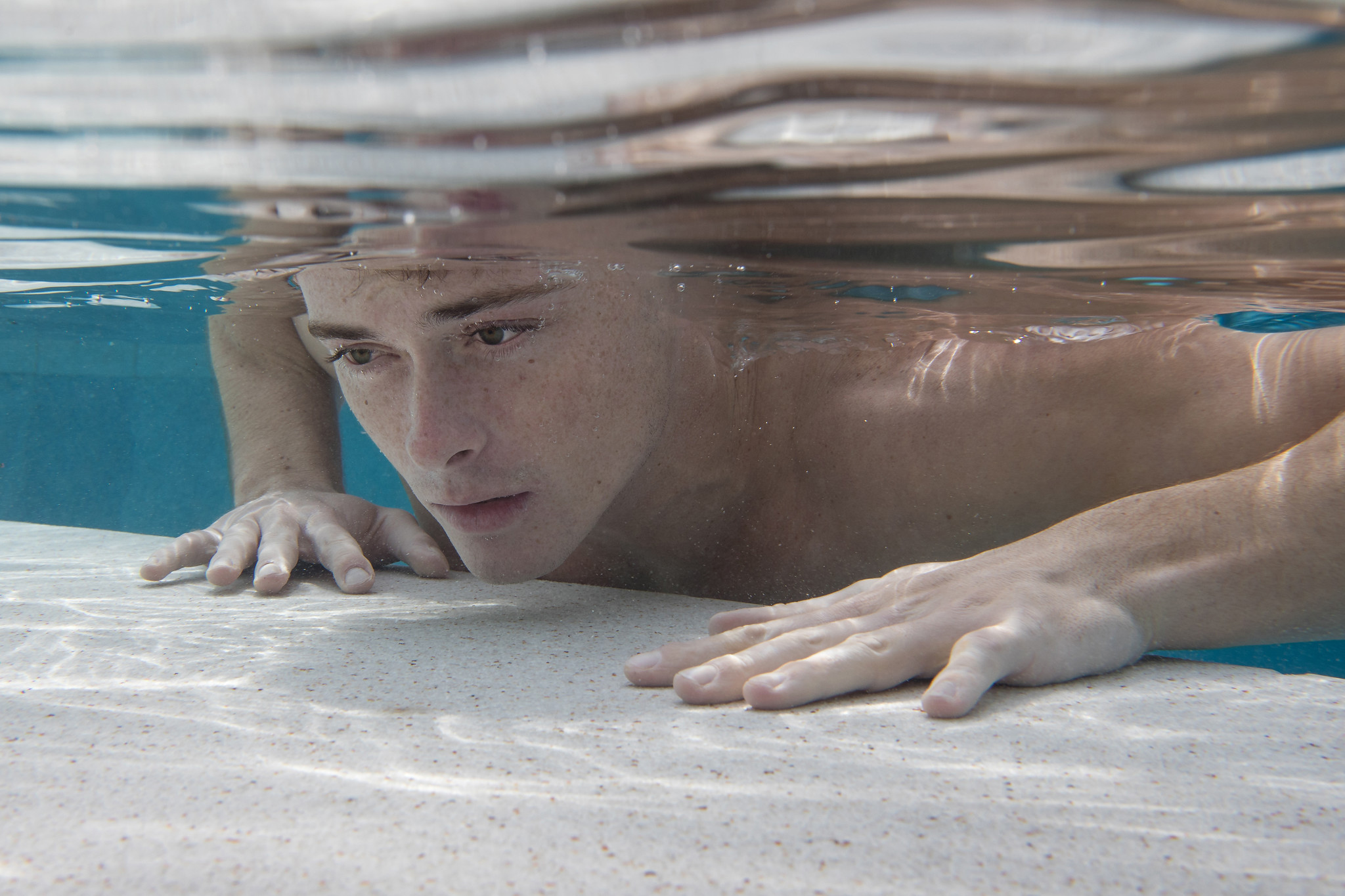 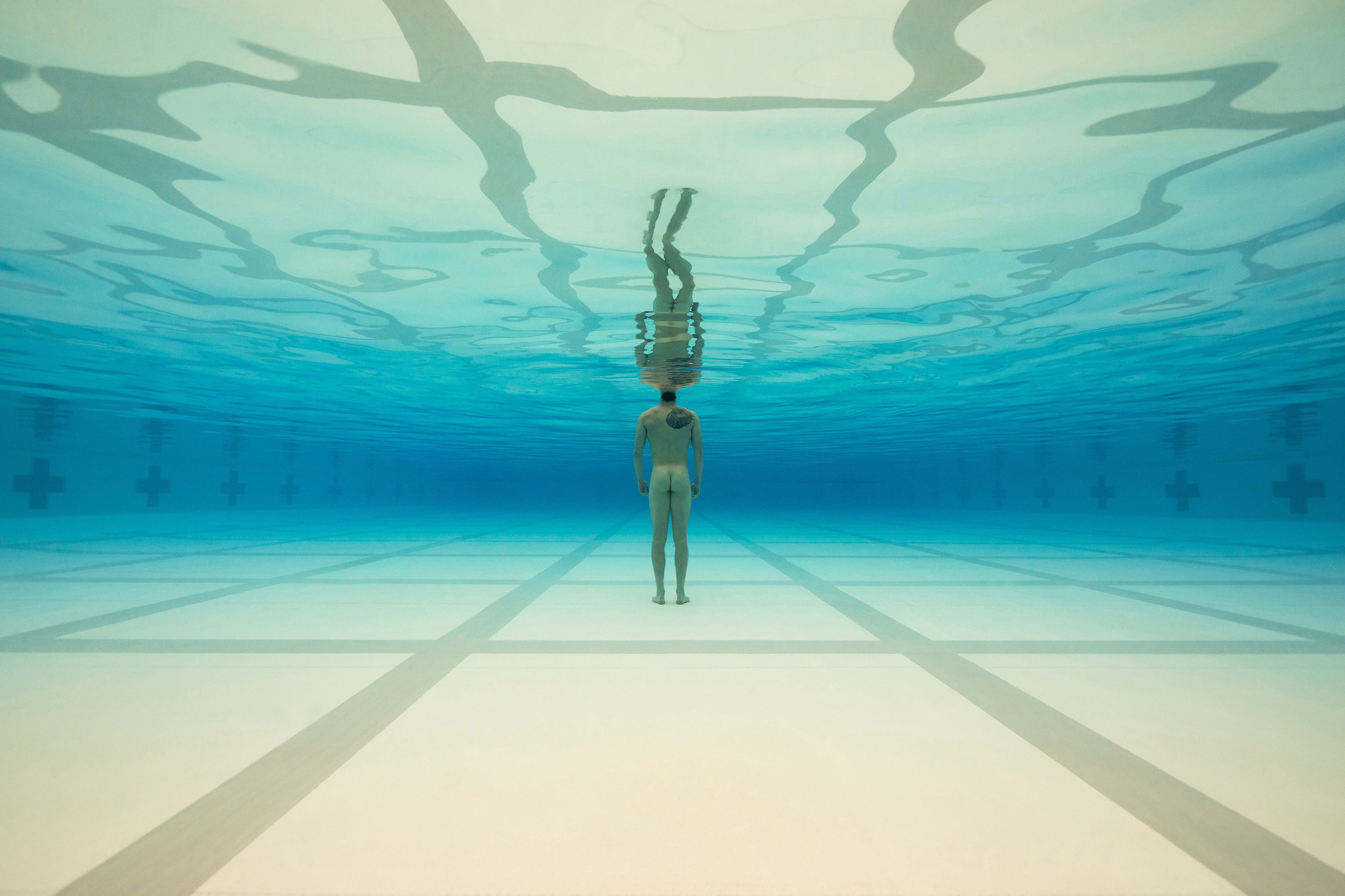 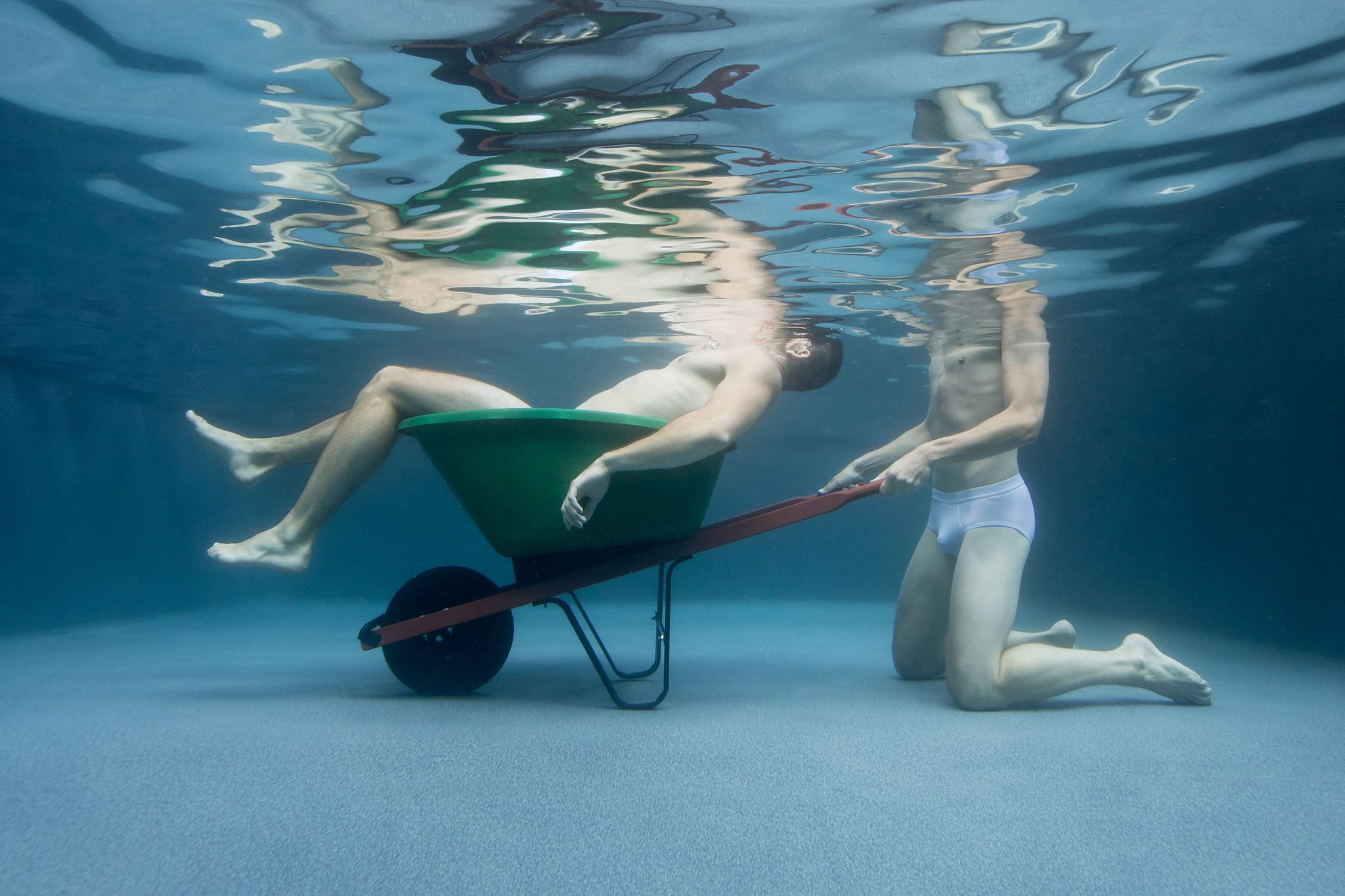