Heroes
Home›Heroes›Luke Evans is a man in demand

Luke Evans is a man in demand

We’ll next see Luke on our screens in January in the ITV miniseries The Pembrokeshire Murders.

There’s also plans for Luke to reprise his role as Gaston. Disney+ are developing a Beauty and the Beast prequel that will bring Luke and Josh Gad back together.

Who is Luke Evans

Born in Pontypool in South Wales, Luke began studying acting at the age of 16, soon moving to London to pursue his passion.

Luke first came to the world’s attention with lead roles in big-name musicals in London’s West End, such as Rent, and Miss Saigon.

Film roles started to come with Clash of the Titans, and Immortals. He went on to starring roles in The Hobbit, Dracula Untold, and Beauty and The Beast.

Luke was dating Rafael Olarra, but it appears that they’re no longer together. 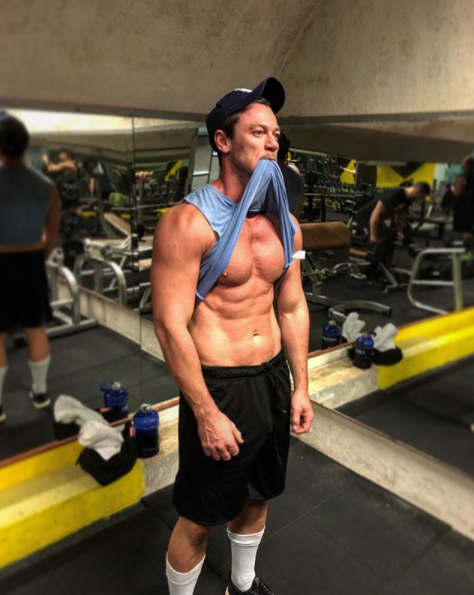 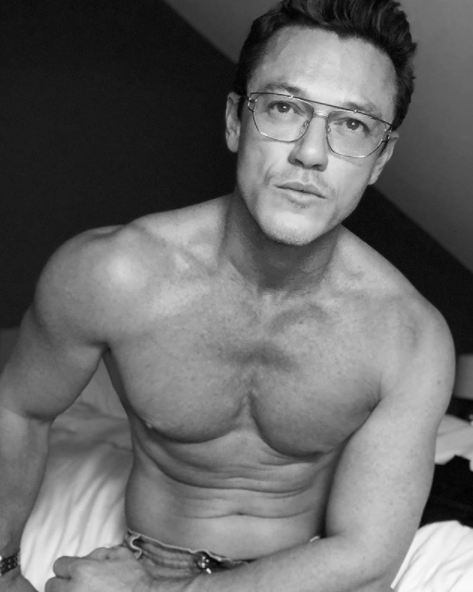 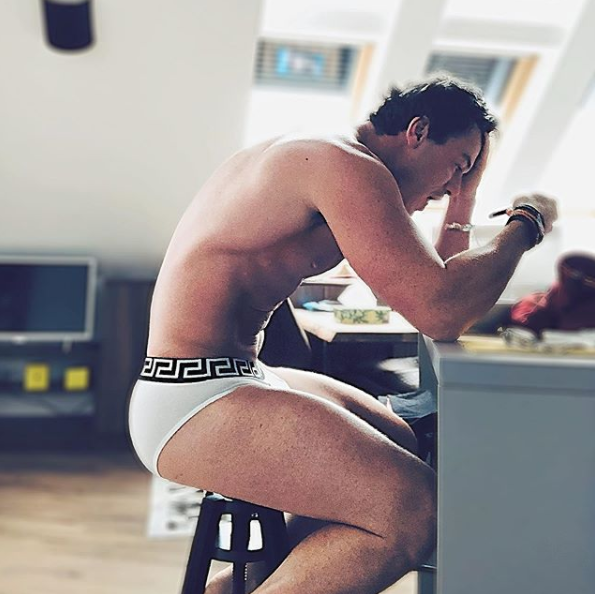 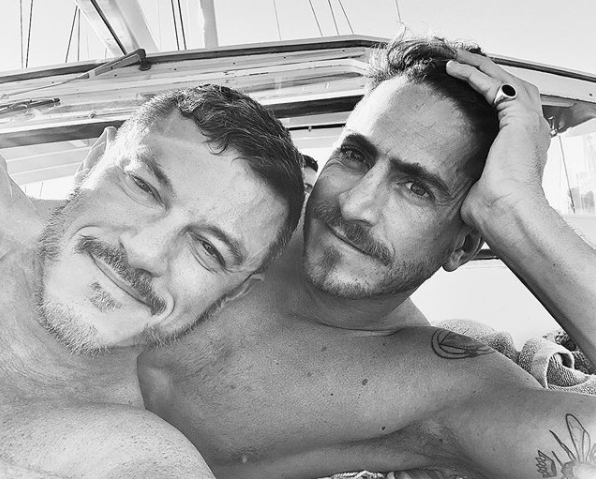 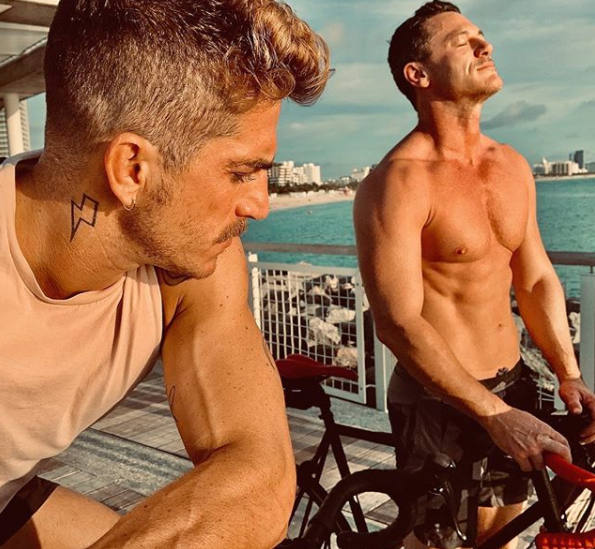 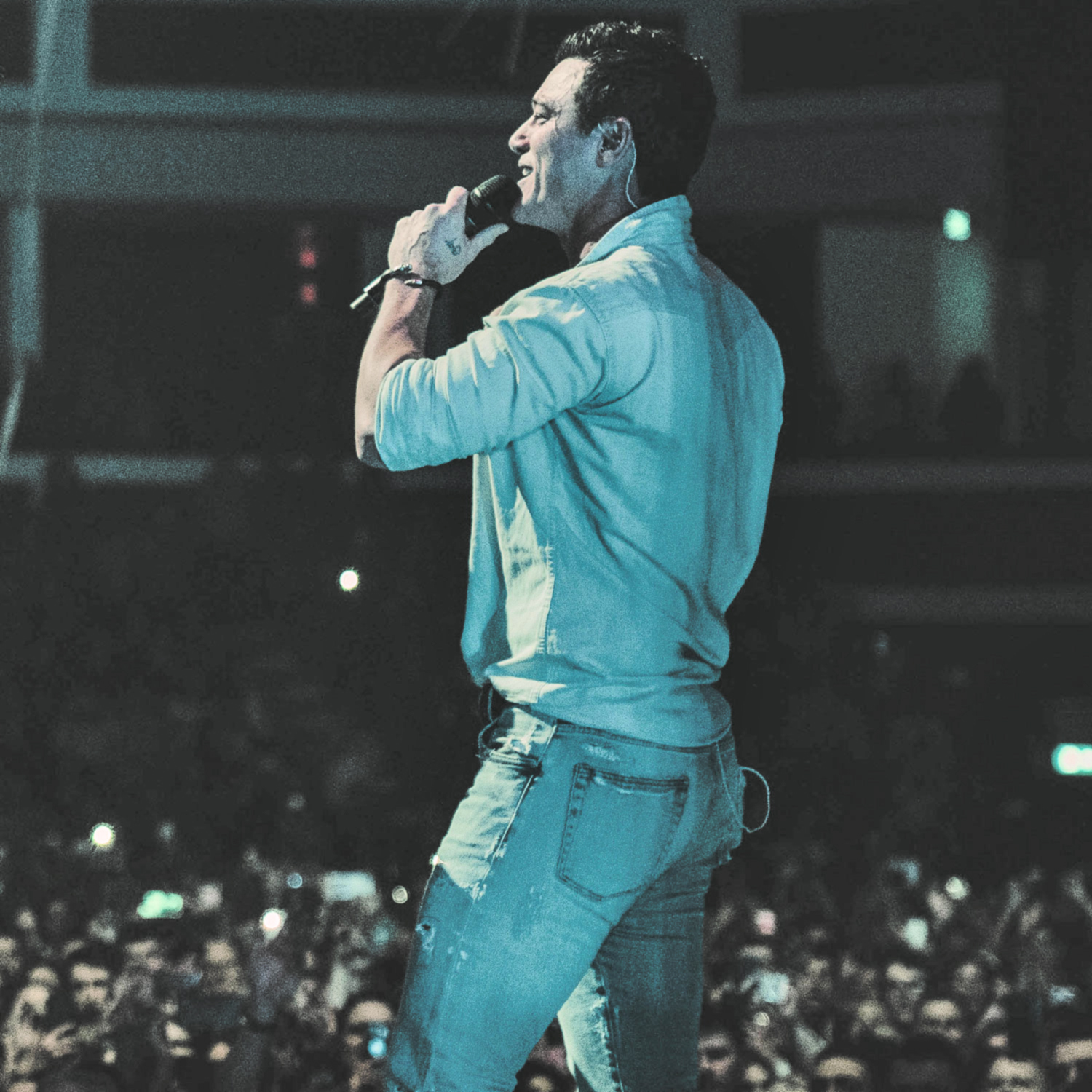 Matt Bomer is The Flash!