If you’ve spent a bit of time fuelling your fap fantasies by following the sexcapades of the uninhibited men of Twitter, one of the guys that you’ve probably encountered is Nutsdeep.

Based in Washington, D.C., his Twitter bio pretty much says it all – he’s a top breeder who loves hole.

“I was in a monogamous relationship for about 15 years…” explains Nutsdeep, when we ask him about how all of this got started. “Once that ended, let’s just say that I had a sexual awakening.”

“I was always an exhibitionist. When I discovered that Twitter had a freak side, I dove in head first.”

“Studs like @wetnwildbb3 were pretty influential in encouraging my exhibitionism online, so I started posting random clips of me fucking and loading bottoms. I got to around 15,000 followers quickly but was suspended for having an x-rated profile photo.”

“One of Treasure Island Media’s greatest directors is Max Sohl…” says Nutsdeep, reflecting on his shoot with the studio. “It was Max that contacted me about filming, and I went to their offices in New York City to shoot a solo jack-off scene.”

“Max was amazing, and I felt completely comfortable with him. I shot my load for their Bruthaload site. Max then offered me more scenes – I couldn’t say no! The next time I was in New York City, he set up two scenes for me. I love the way that Treasure Island allows you to just naturally have sex without having to be mindful of the camera.”

“I am forever grateful to Max and Treasure Island Media for the opportunity – they made this boy’s dreams come true.”

“I wavered on this for a really long time…” replies Nutsdeep, when I ask him why he decided to make the move into a fan-subscription platform. “I never really wanted to monetise my sex life. However – given the time that goes into filming – after a while, it felt silly to not gain some sort of profit from it.”

“One of the benefits is that it helps to fund my travel to get to the holes that I need to breed.”

“Ultimately, my fan-subscription channel was never just about the money…” explains Nutsdeep, when I ask him about the vlogs that he’s posting. “I love sex. I love having it and I love talking about it. I used to read sex blogs daily, so I find it extremely sexy to hear someone tell stories about their sexual adventures.”

“The vlogs are also a fun way to really show a different side of myself – that I am more than just a big dick. I have a master’s degree in sociology, with a specialisation in race and social policy – I’m an educated heaux. I want people to know who they’re following – if you’re going to pay money to see my content, I want to be as open and authentic as possible.” 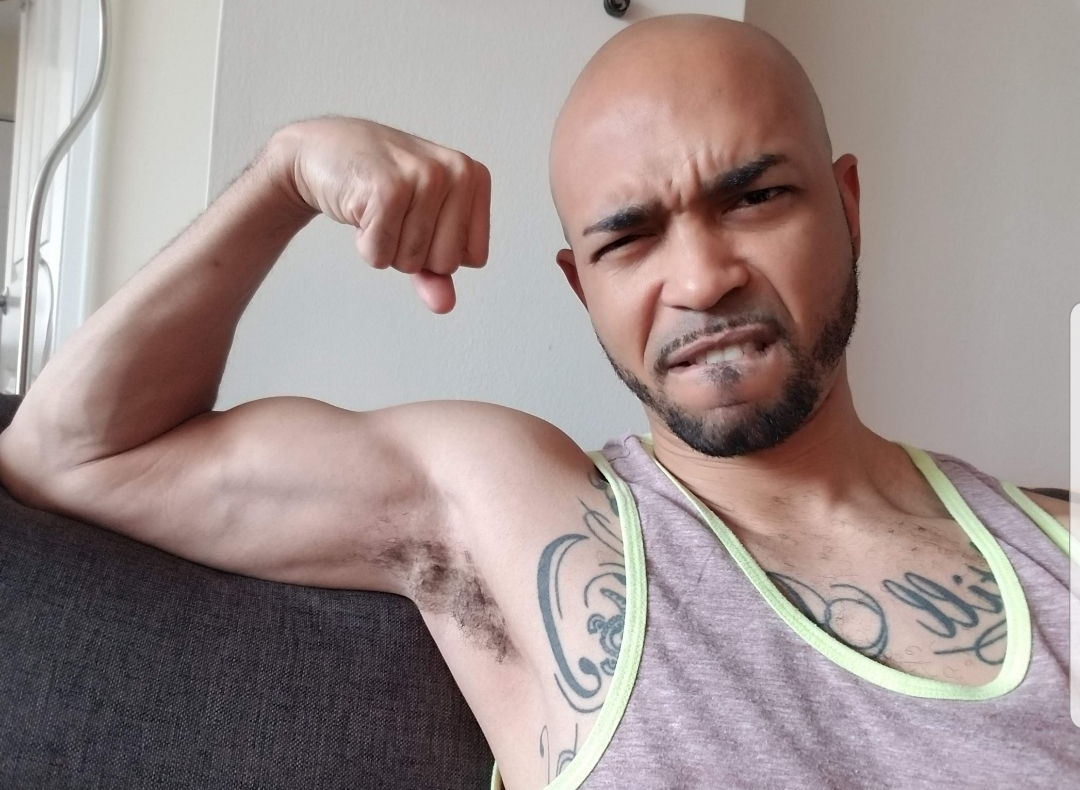 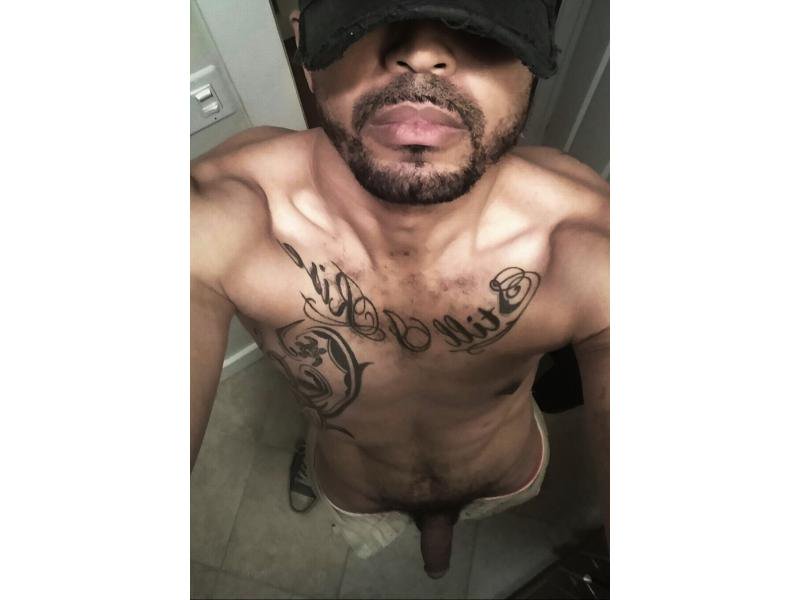 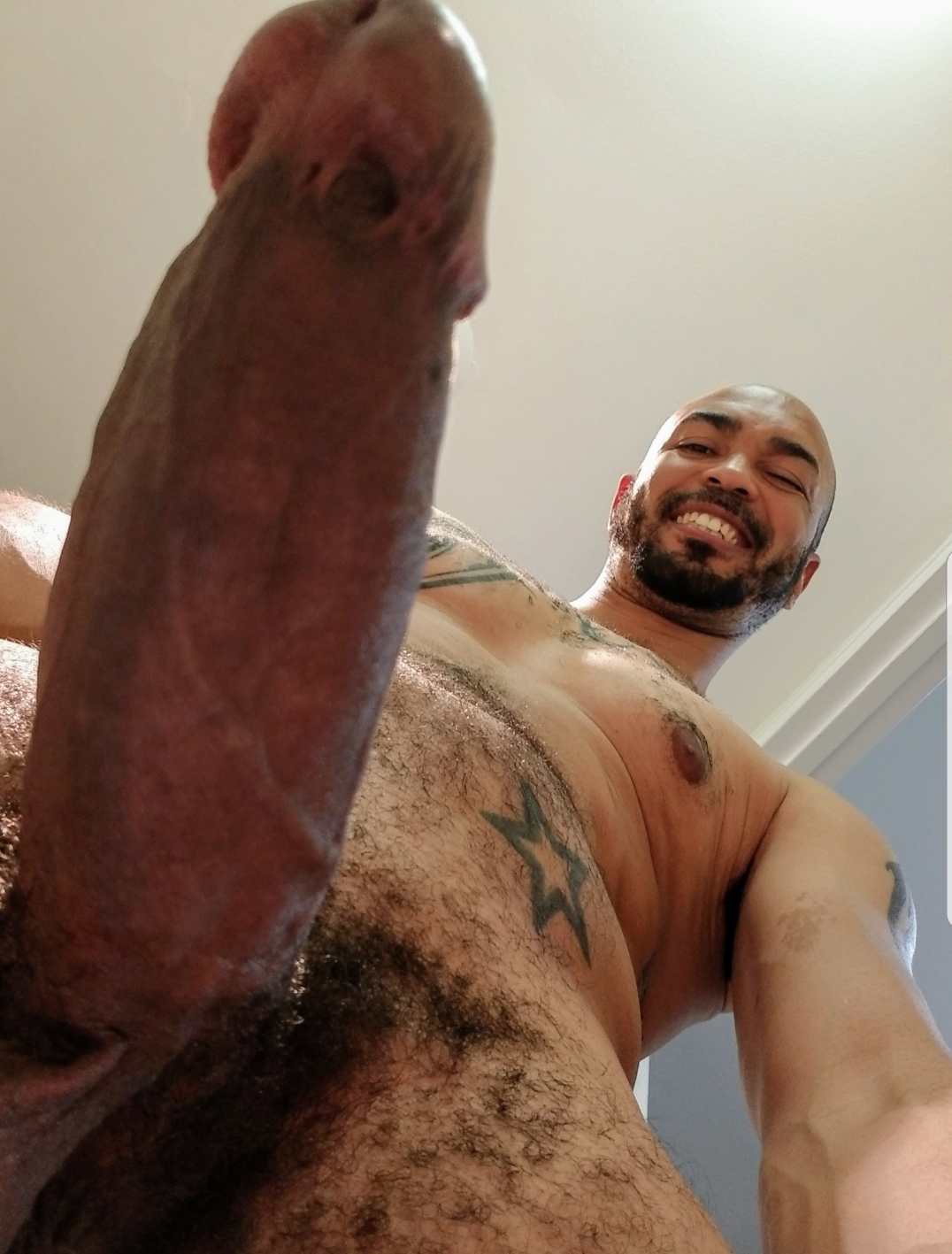 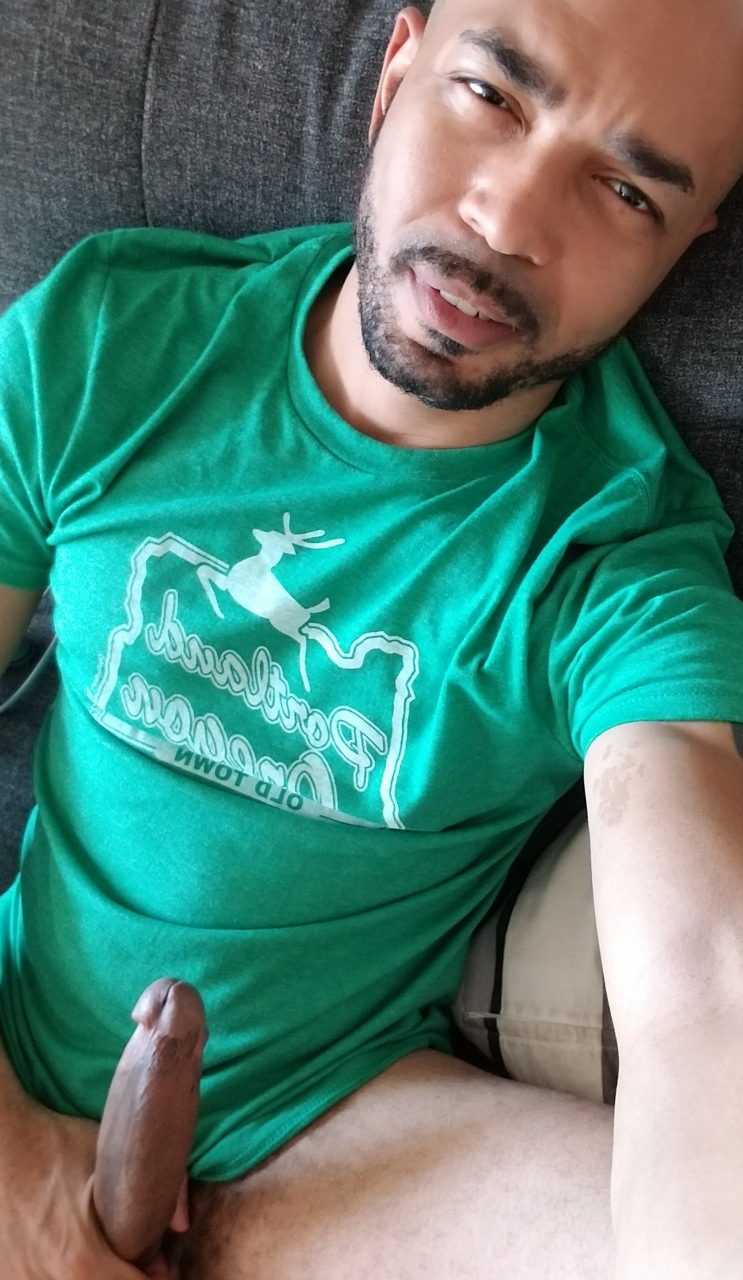 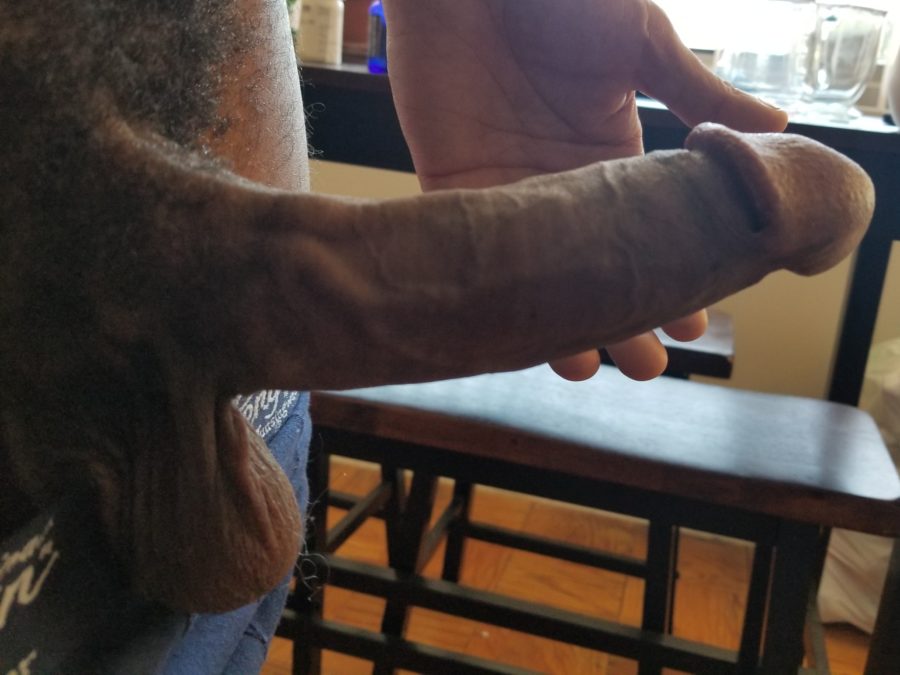 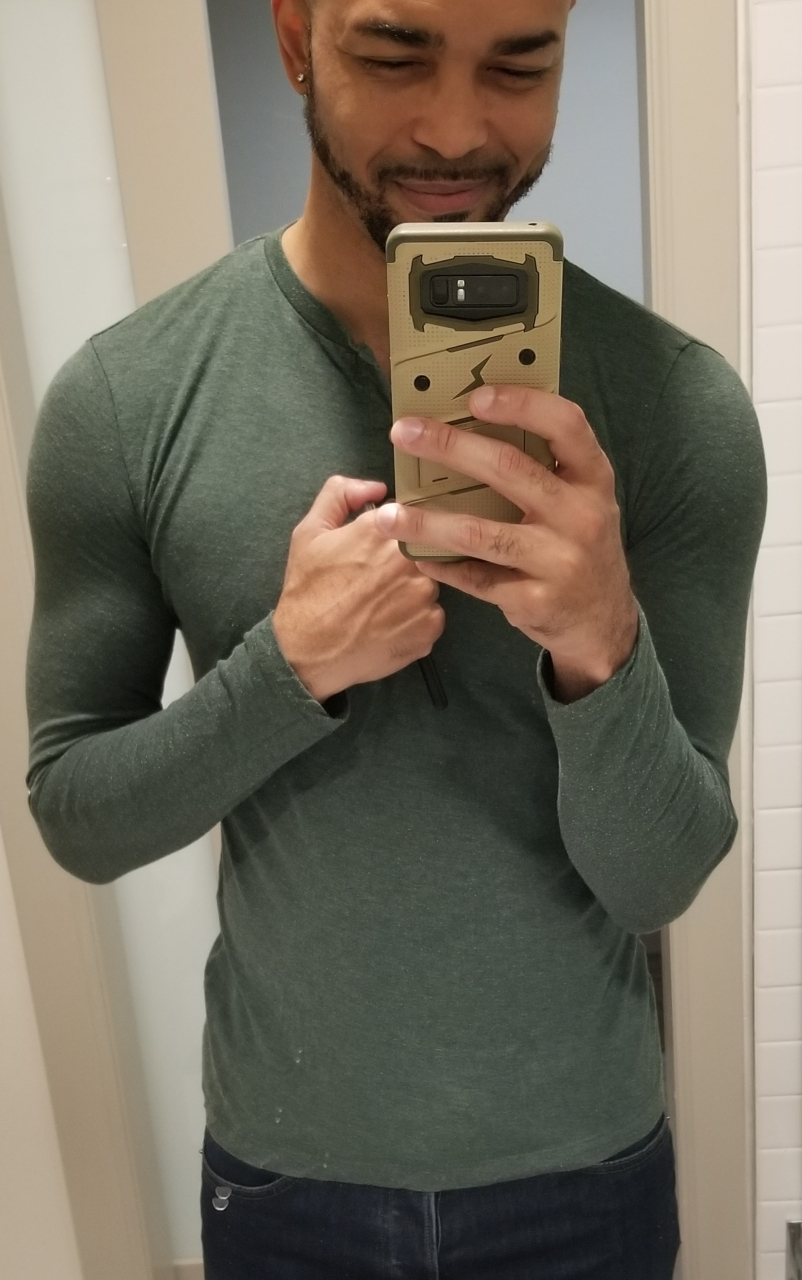 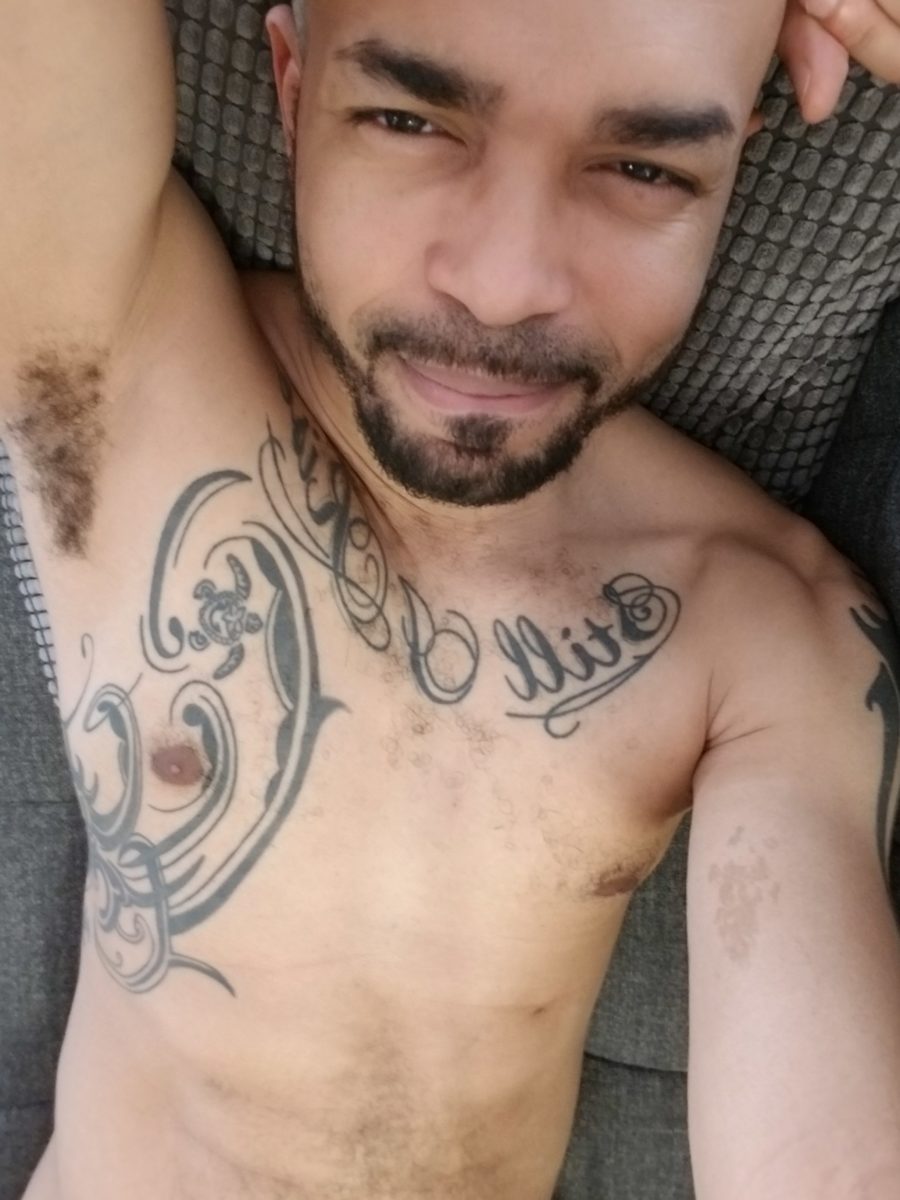 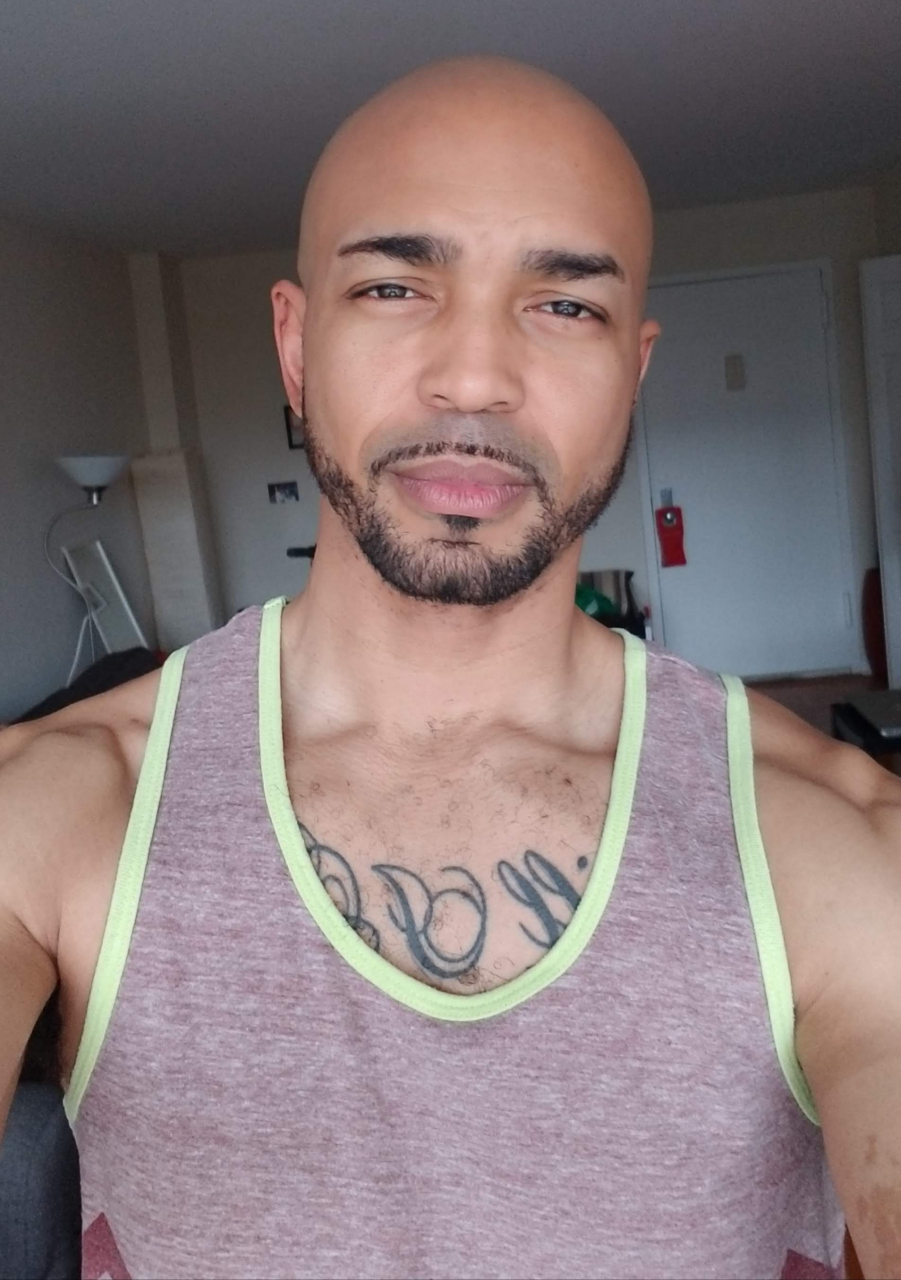