“I’ve loved working with all of the different companies that I’ve had the chance to. I’ve made a lot of fun memories and content, and I’m sure I’ll be making more in the future.”

“I’m starting Play Fella because I’d like to start producing and directing all of my own content. I’m going to start with small productions and gradually grow over time. I just launched this past November, so it’s only the very beginning.”

“I’ve grown to love being behind the camera as much as I love being in front of it. I’m new to working behind-the-scenes and running a website. Right now, I want to be on my own and explore my creativity. I have a lot to learn in business and production.”

“The content that I’m currently creating is sex. I don’t film dialogue or b-roll. I try to film in nice outdoor locations or nice rooms. In addition to that, I’ll always upload my homemade-style videos and solos.”

“I love when the chemistry builds between me and the other models – it makes the connection better on film.“

“Right now it’ll be very similar…” when we ask Pheonix how Play Fella compares to fan-subscription sites such as JustFor.Fans and OnlyFans. “I’ll be producing a ton of my own solos. I’ll start shooting with other models as time goes on and the site grows. I have another pornstar who has agreed to work with me as I launch my site. He’s going to be uploading several exclusive videos to my site as well. He will still run his JustFor.Fans/OnlyFans normally, but I’ll be able to get exclusive videos from him as well. Ideally, I would like two models to add to the site.”

“I have a list of models that I have great chemistry with, so they’re the guys that I try and work with the most. They know it, for sure – I’ve been planning this with everyone for a while.” 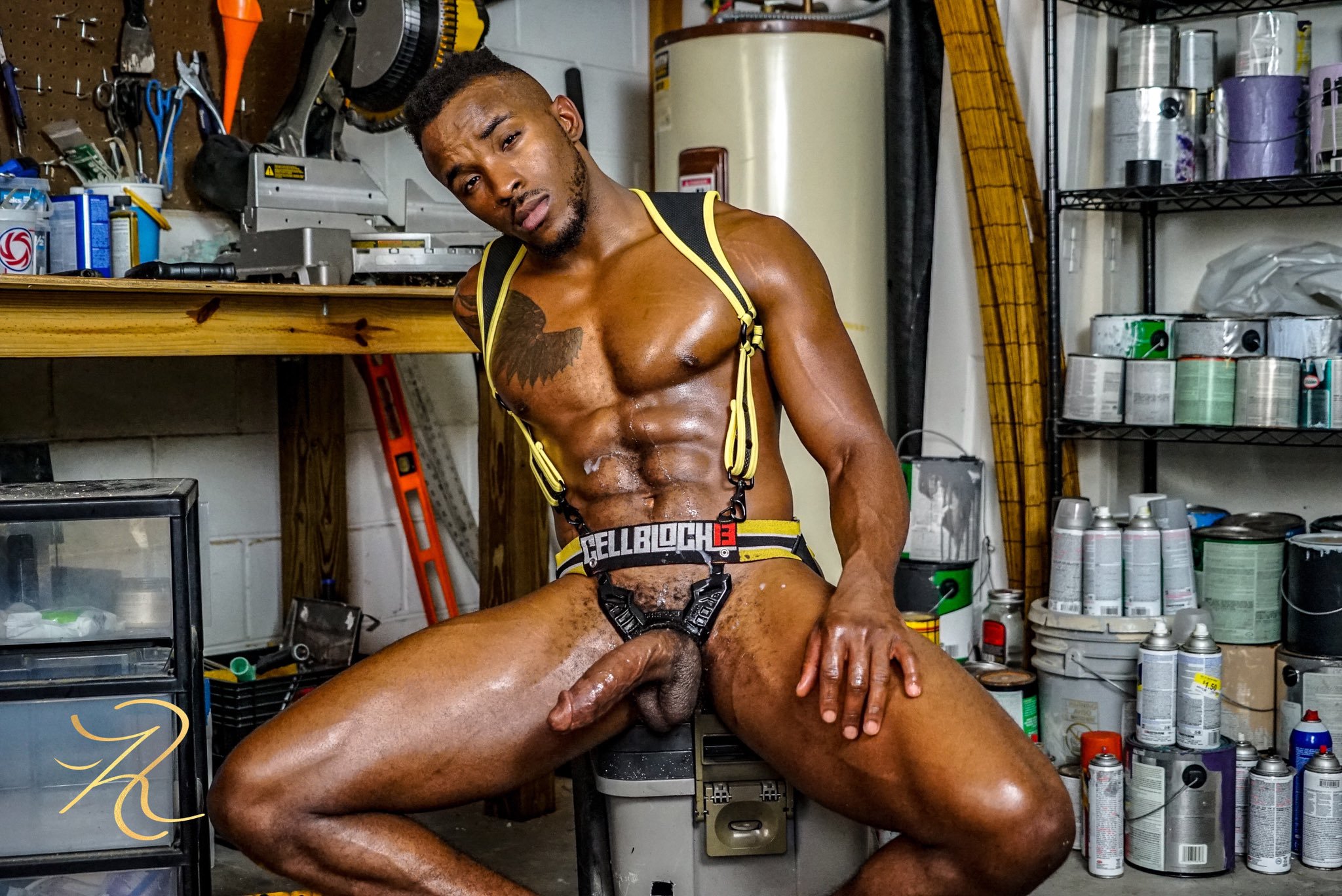 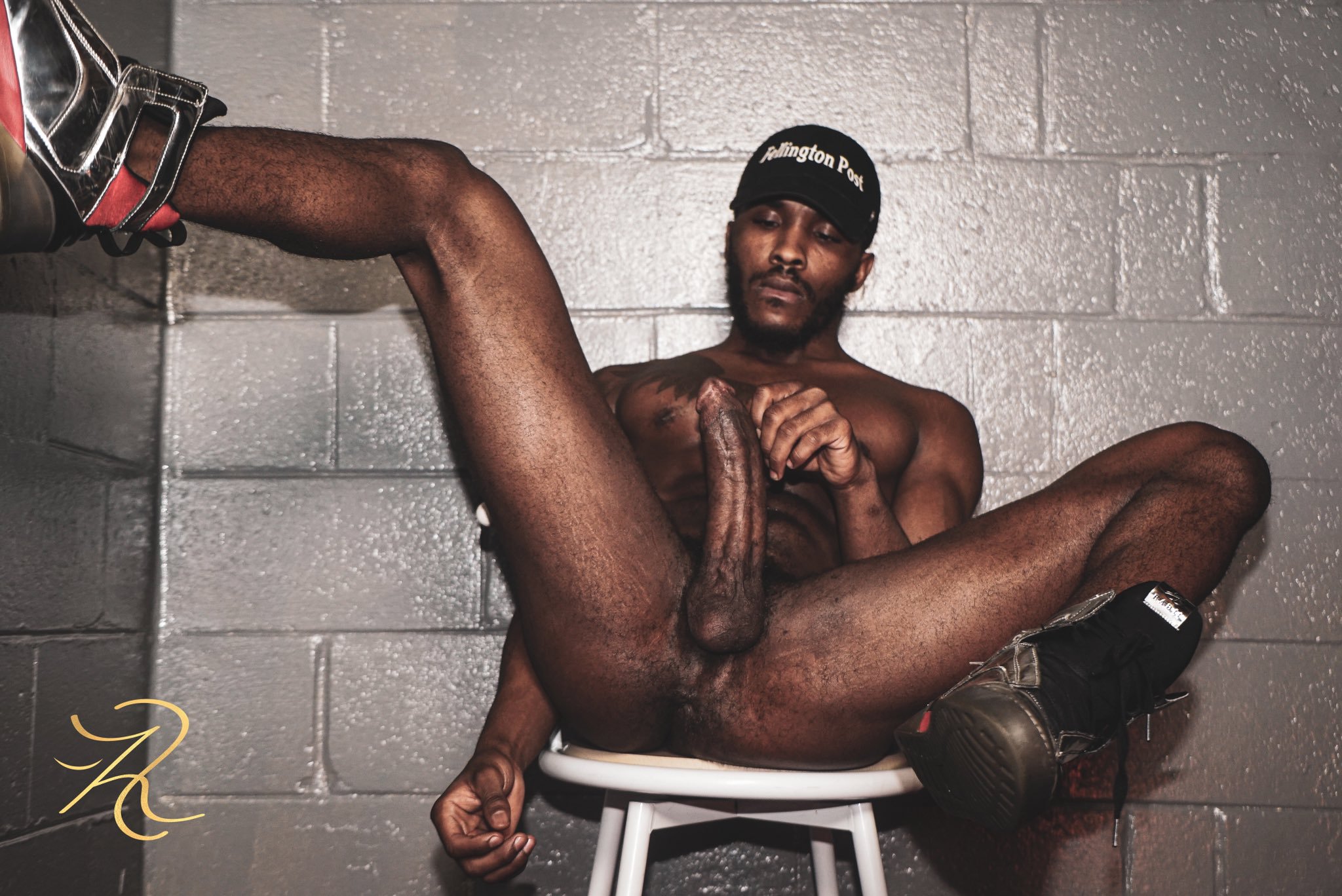 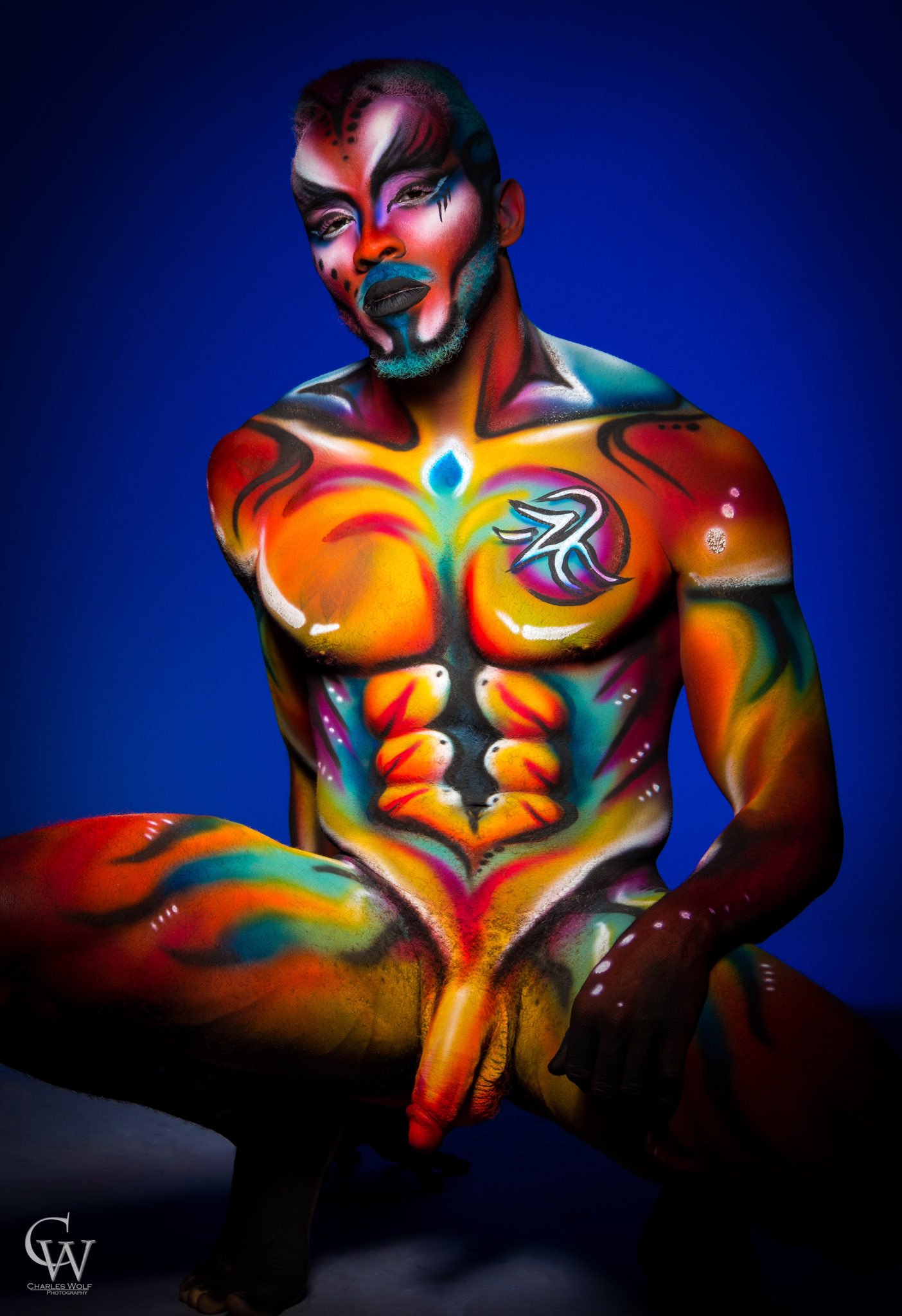 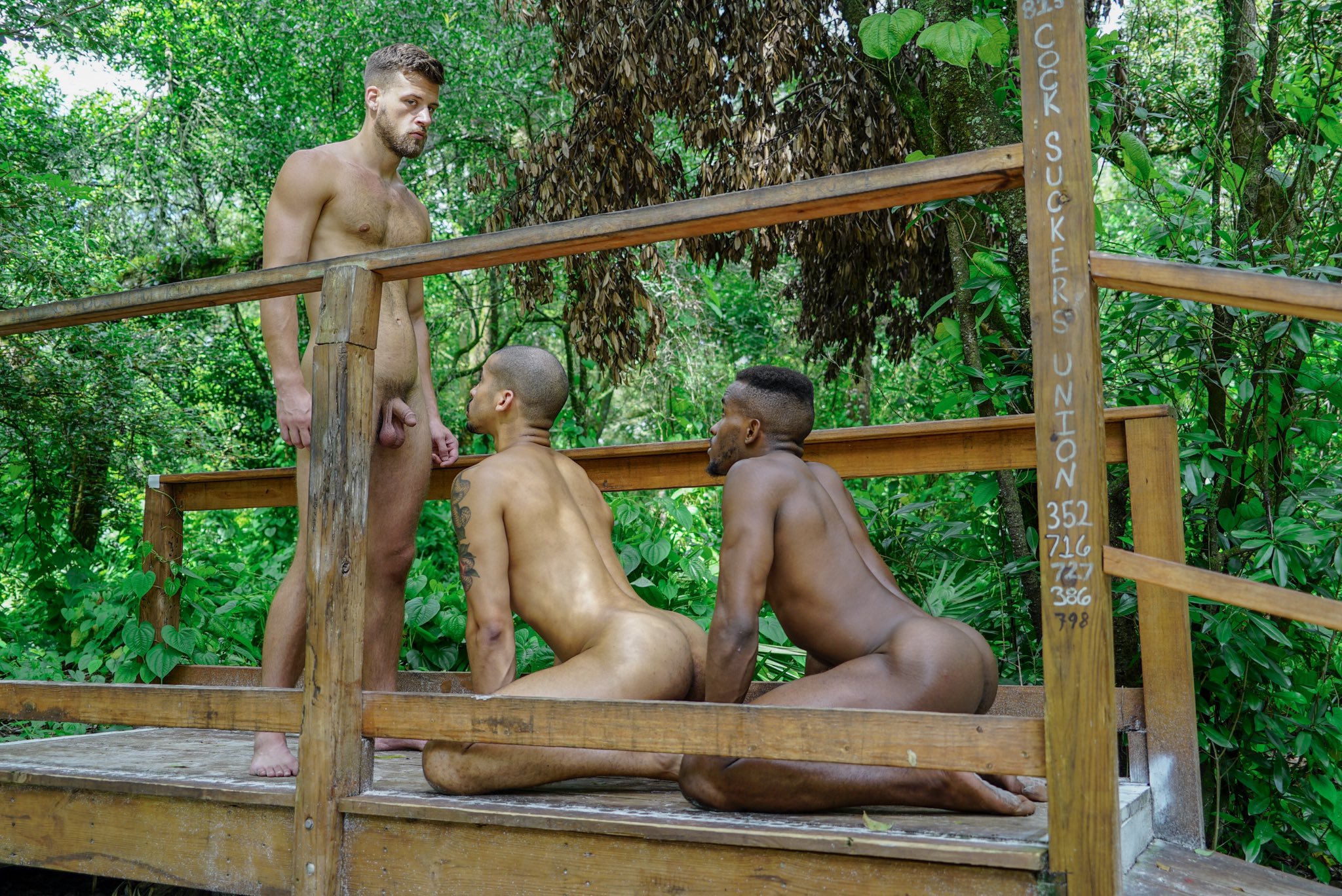 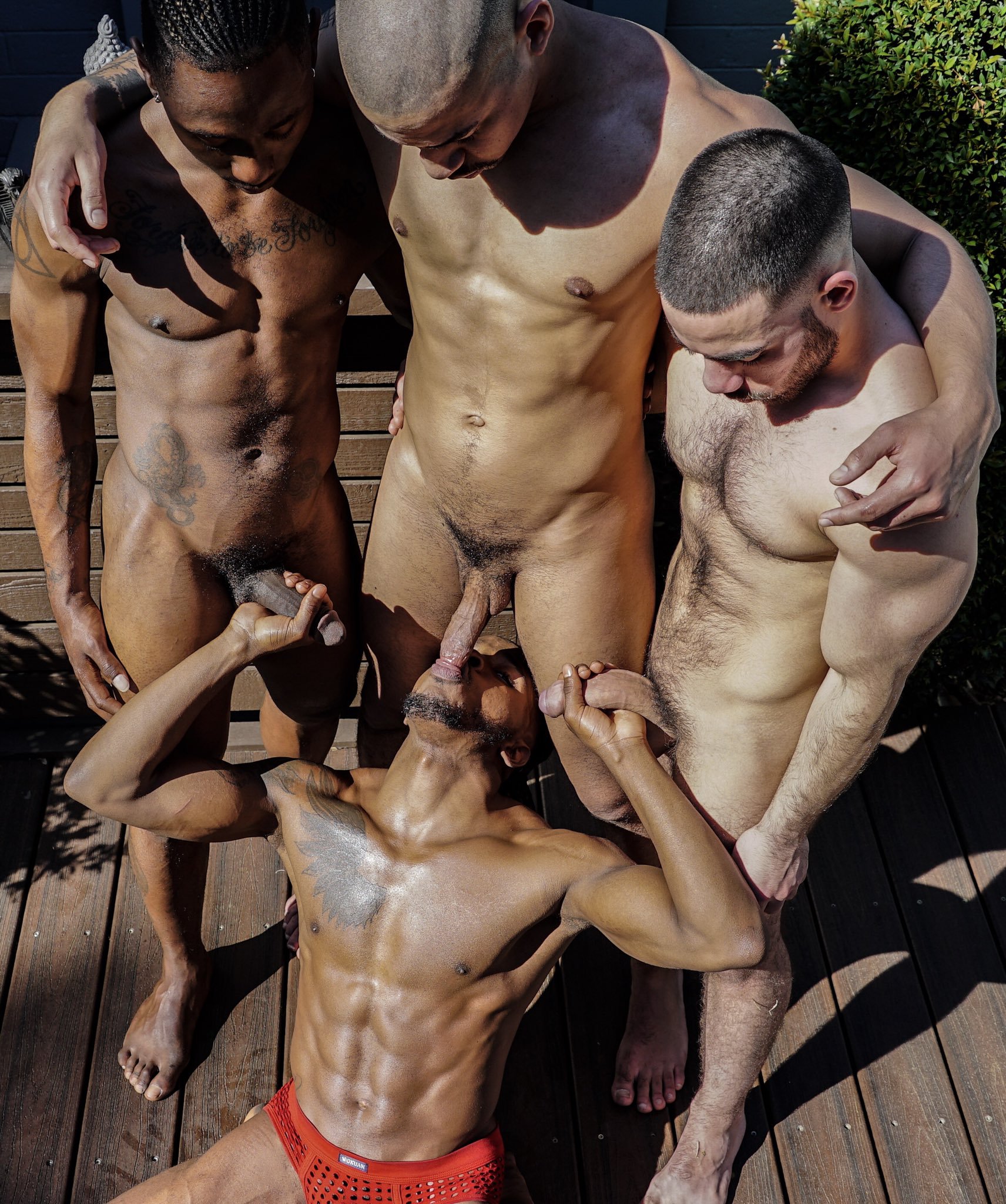 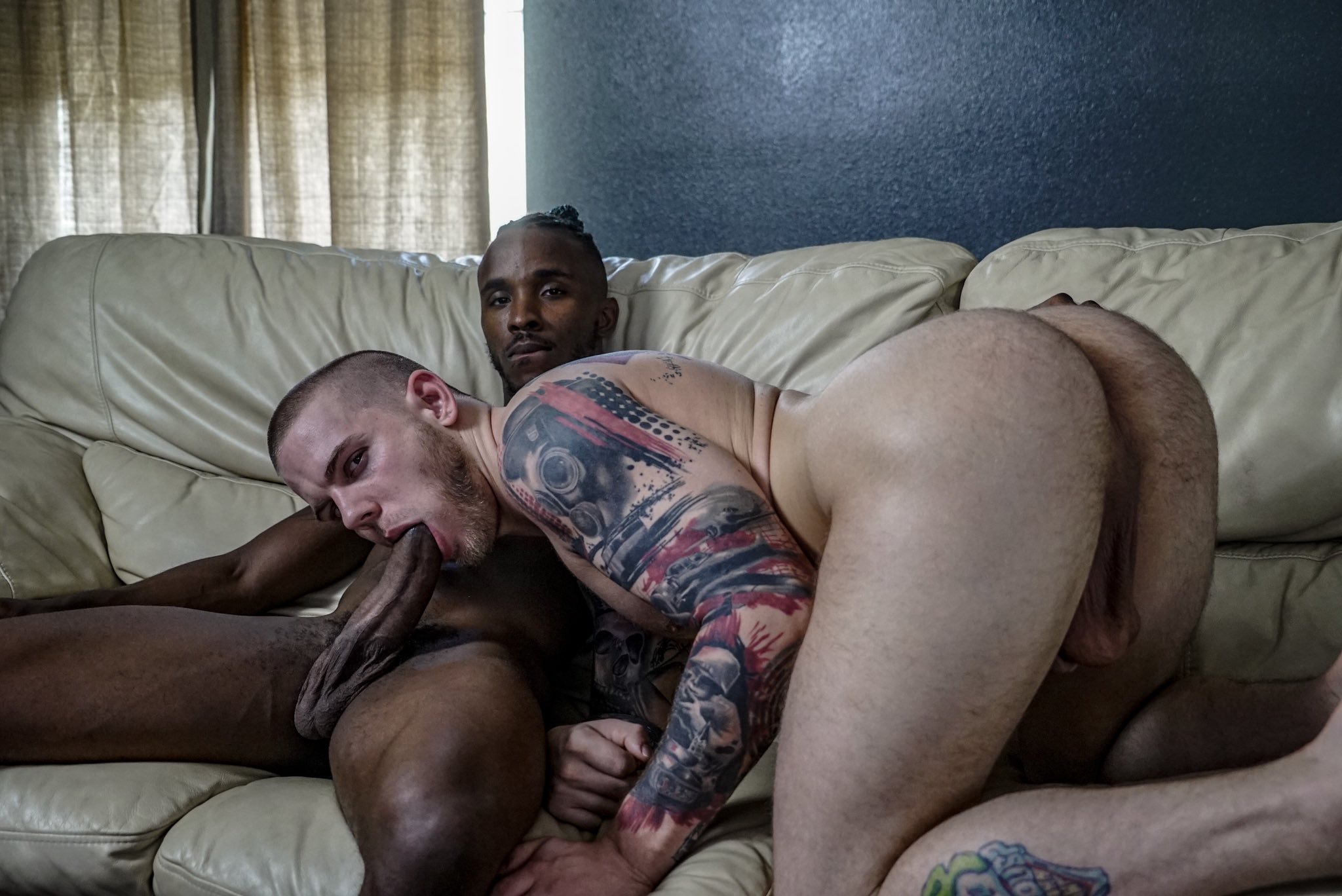 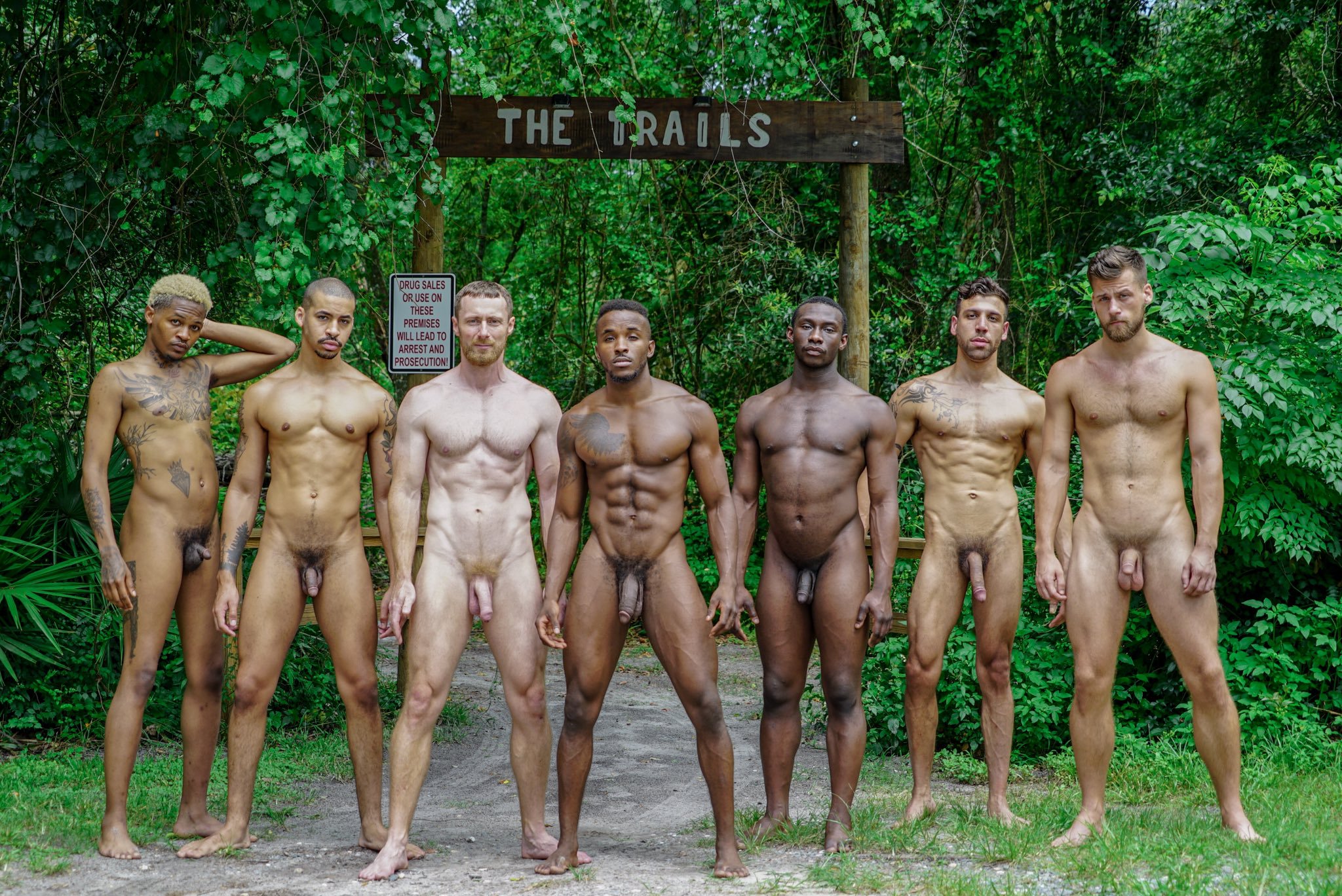