We caught up with Pierre Emö to talk about film, art, and his moustache.

Berlin and Paris are both cities that you’ve called home. What aspects of your personality are reflected by each of those cities?

I arrived in Paris when I was 18, and the city appeared to me as a great source of knowledge and experiences. That’s where I basically did my cultural education and my emotional education. I thought for a long time that I’d spend my whole life there. But, at some point, it wasn’t big enough.

After seven years, I moved to Berlin – much more space to breathe, express, and create. Berlin allowed me to stand on my own two feet, and brought me many more possibilities to experience life.

You play Valentin in the film Un Couteau Dans Le Cœur by Yann Gonzalez. What was the experience like working on that film?

I saw Yann’s short film – I Hate You Little Girls – at the Cannes Film Festival in 2008. I was 18, and it was a shock. All my friends hated the film, but I learned how important it was for me to fiercely defend something I love, despite all opposition. After that, Yann and I became friends, and I always followed, closely or remotely, his different projects.

When Yann started to work on Un Couteau Dans Le Cœur, he called me and proposed the part of Valentin. It was very unexpected. I never imagined being there, in front of his camera, but somehow, it felt logical. It also gave the friendship we had an extra dimension.

Every moment of the shoot was a pleasure. Yann is such a generous person, and takes an insane pleasure in realising his dreams in film.

I like the way Bruce and Noel approach and defend sexuality, each in his own vision. I like to be in zones where those things get ambiguous and take an unexpected turn.

Your moustache seems to have become part of your signature look – when did you embrace the moustache?

When I don’t have it, for a role for example, I miss it a lot.

I like body hair in general anyway, it’s one of the other things I fiercely defend. I always liked to play with my own representation, and body hair is pretty cool for this. I’ve even been sometimes bald and heavily bearded. But I always come back to the ‘tache. 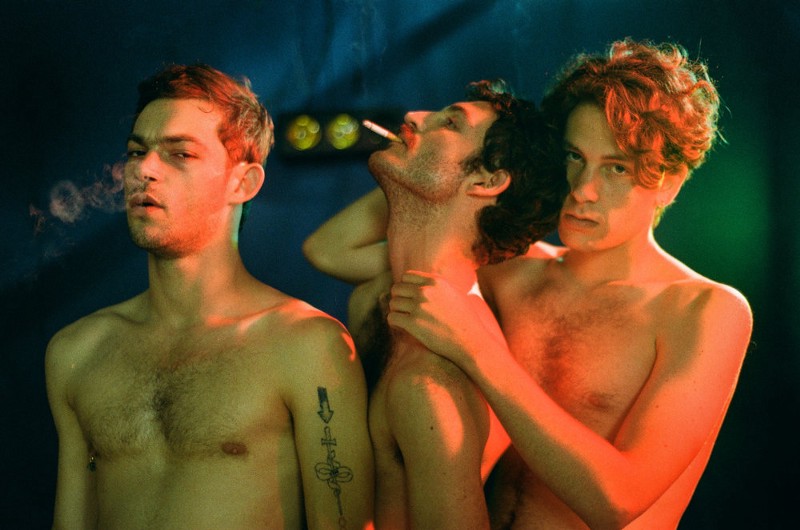 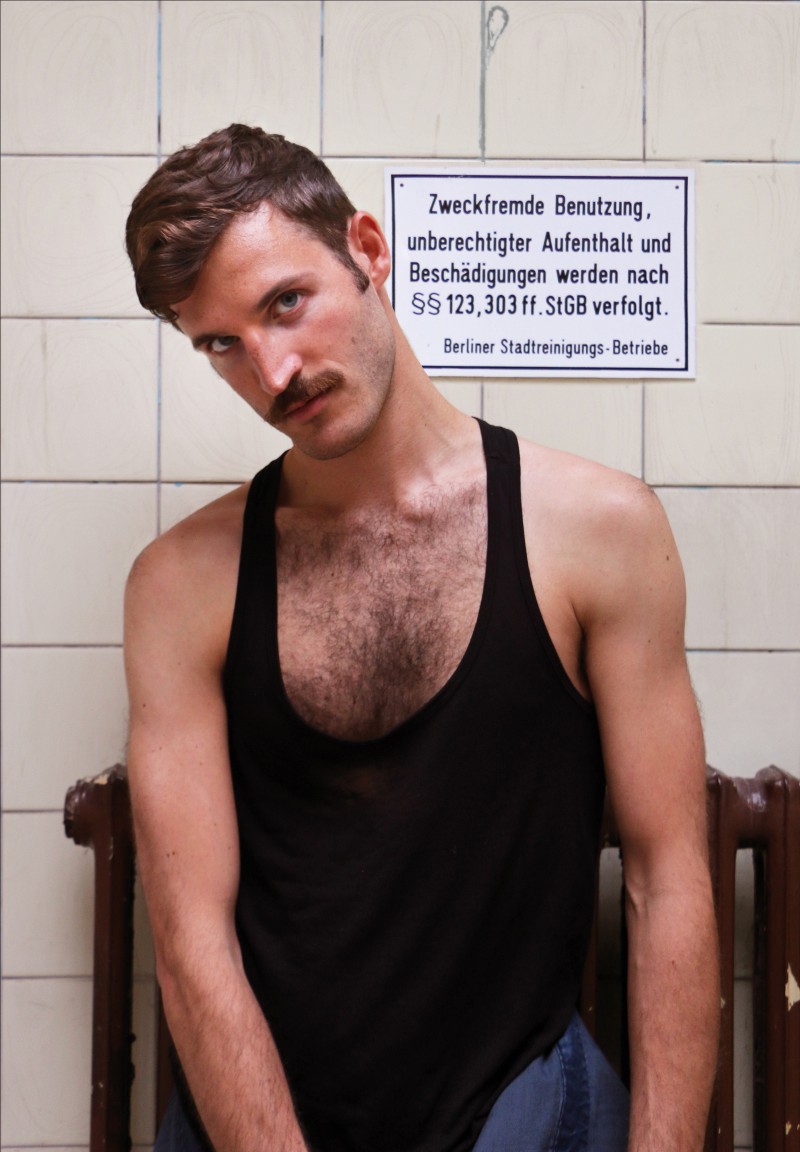 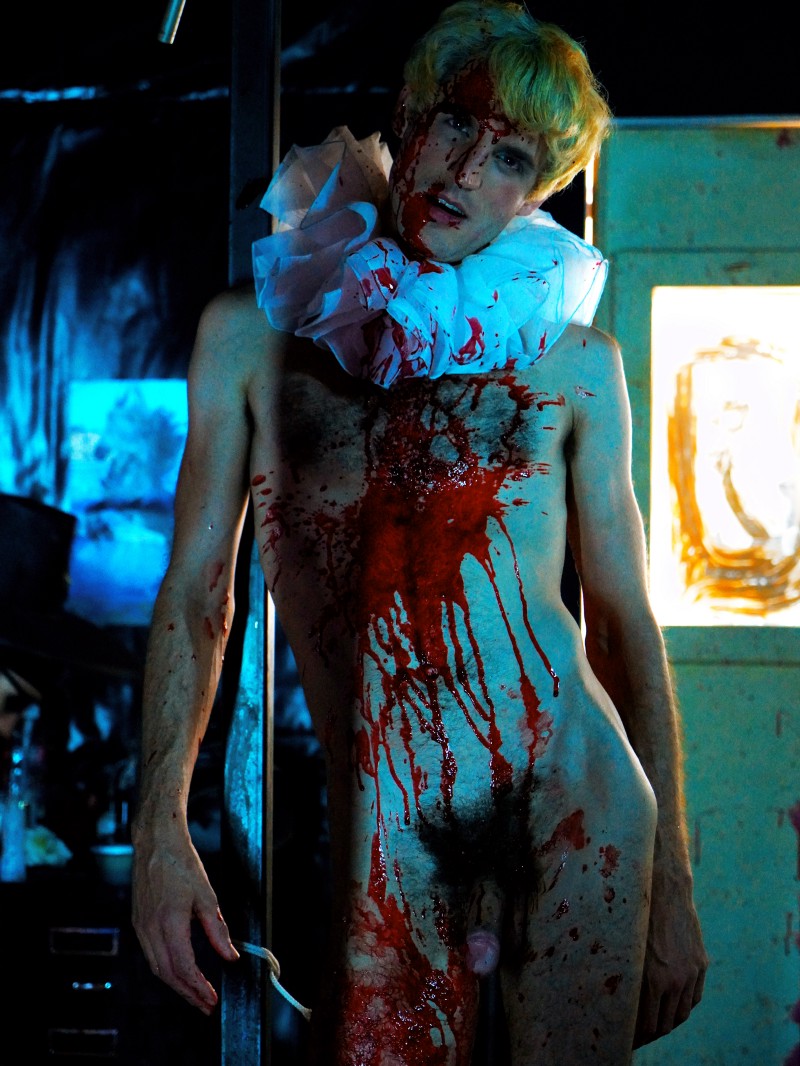 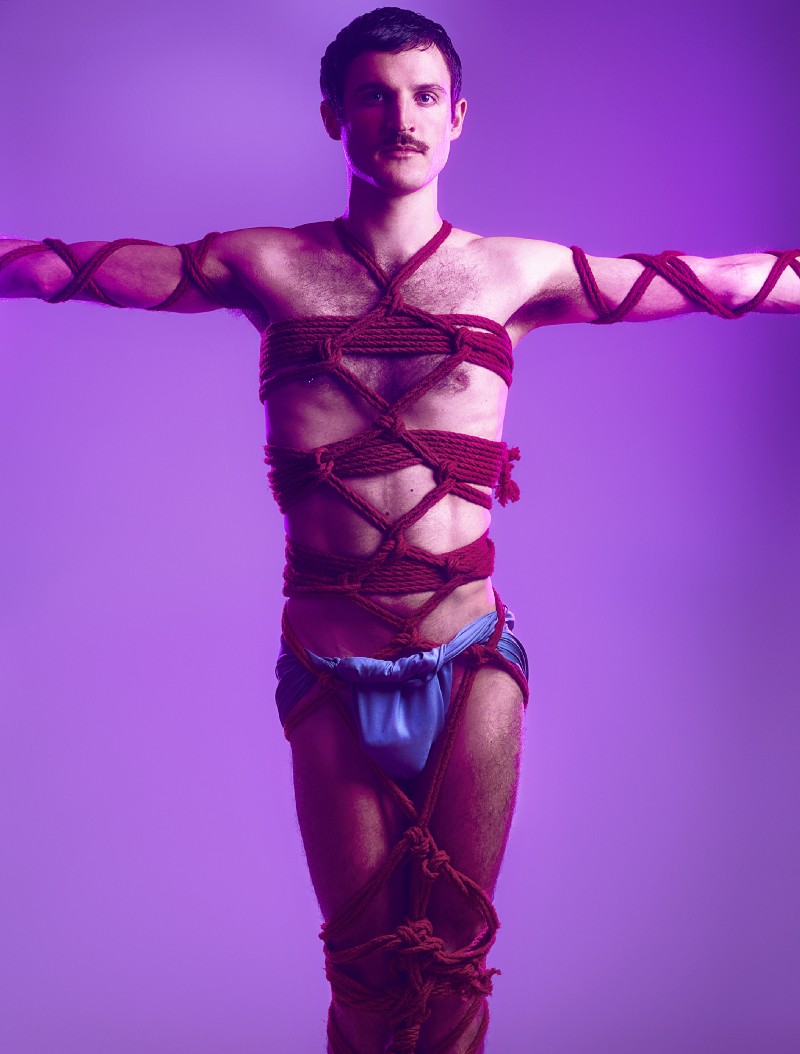 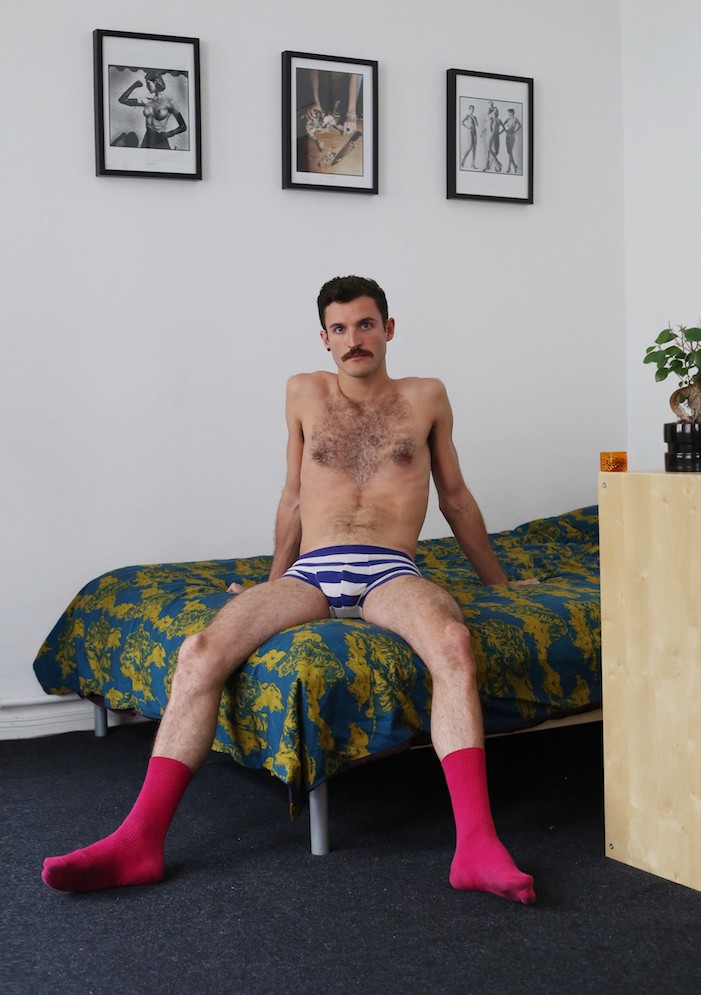 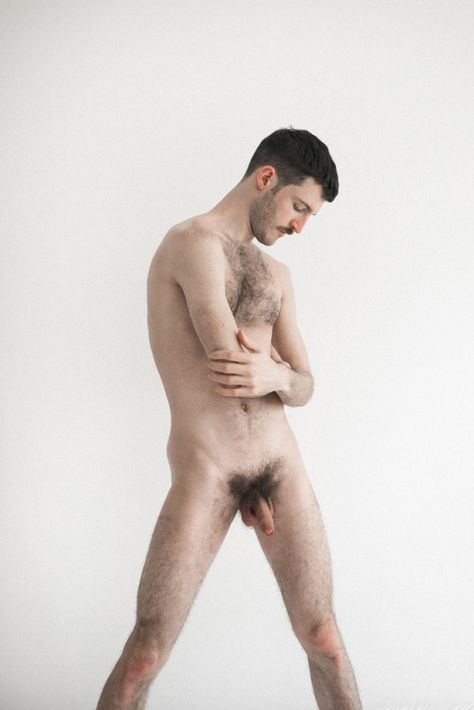 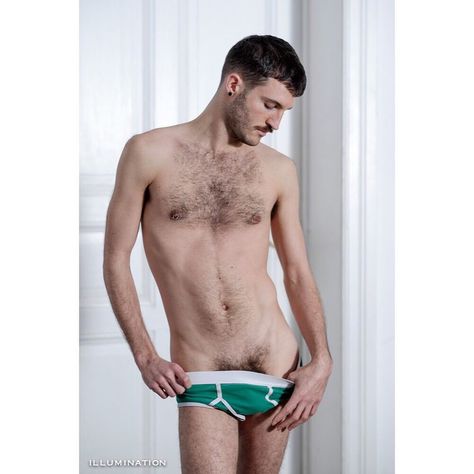 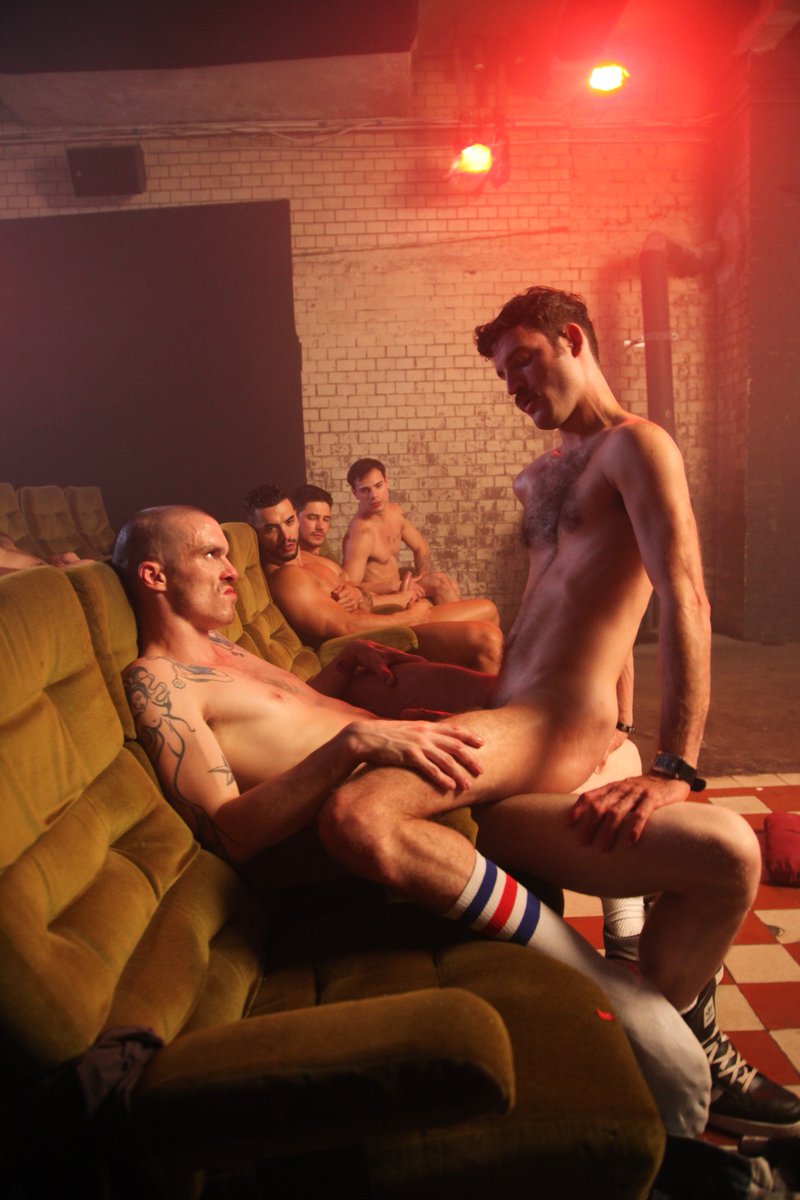 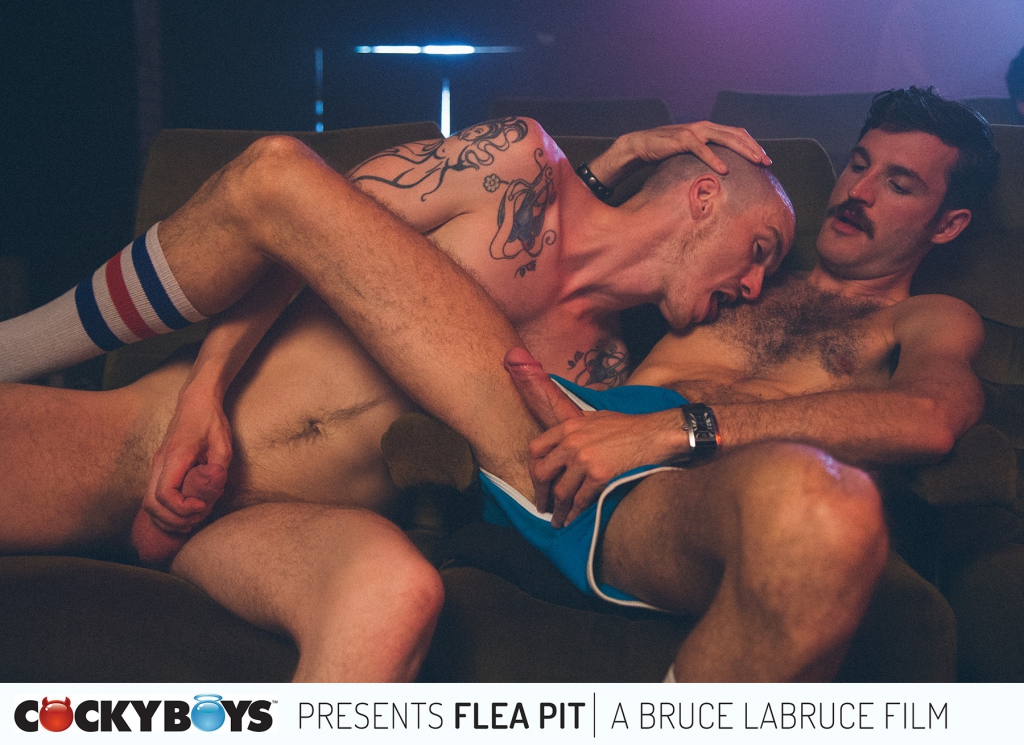 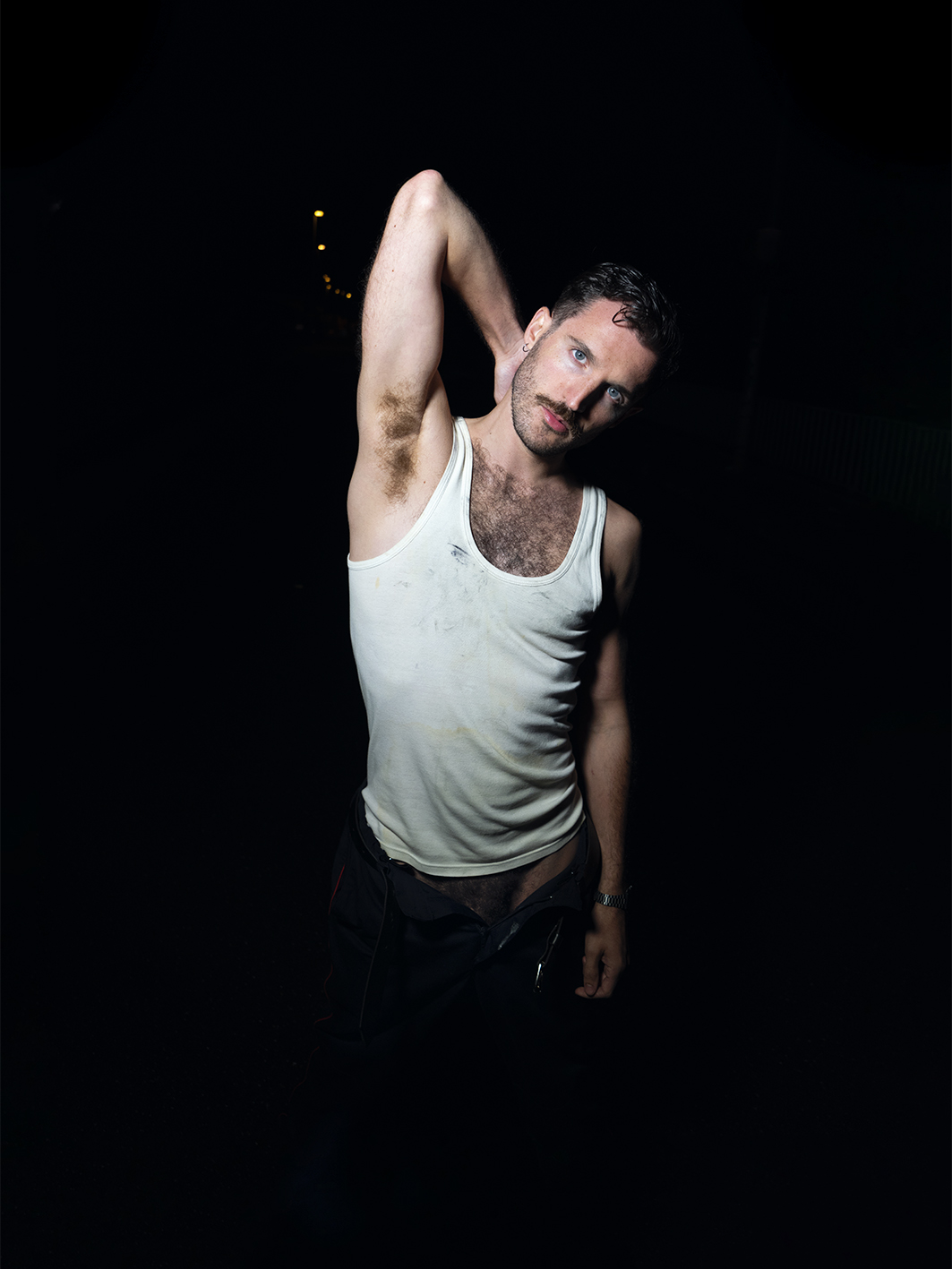 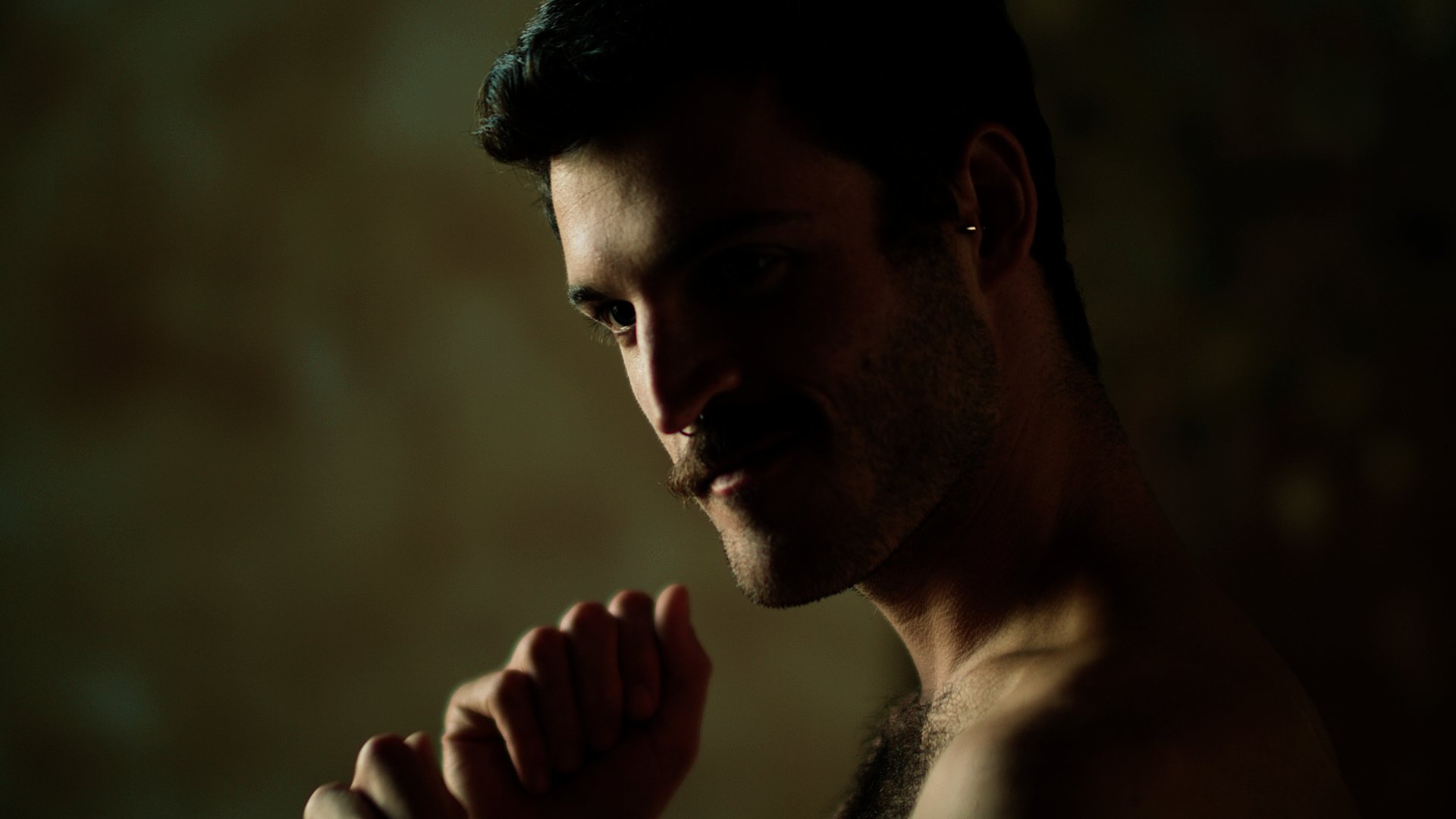 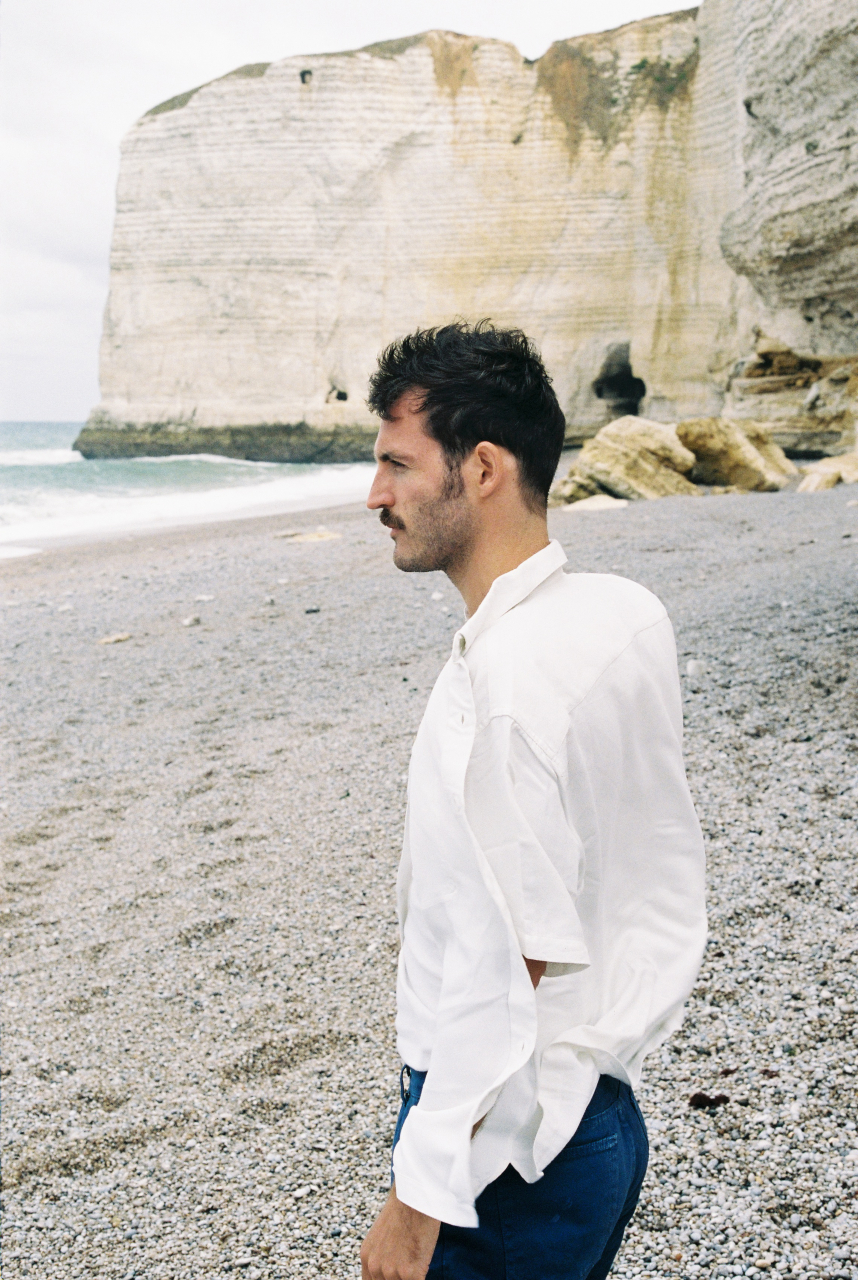 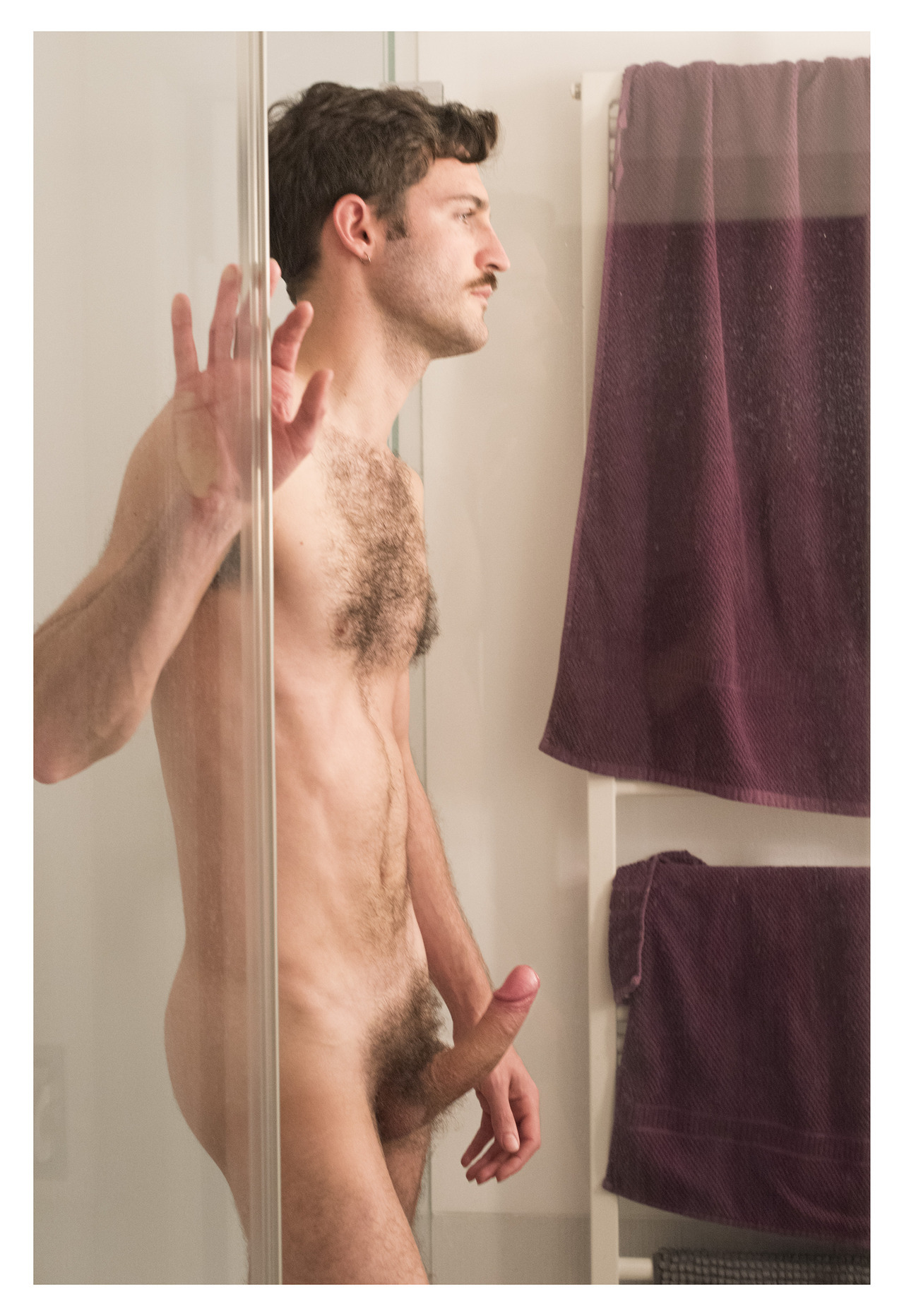 A beginner’s guide to dating for queer ...