Rupert Everett found fame aged 22 in Another Country – the Julian Mitchell play based on the life of spy Guy Burgess. The play was adapted into a film co-starring Colin Firth.

Everett went on to enjoy success in Hollywood – co-starring in films with Miranda Richardson, Julia Roberts, and Madonna.

Oscar Wilde brought him renewed success in 2018 when he directed and starred in The Happy Prince, his own screenplay about the playwright’s later life.

Oscar Wilde is a larger-than-life character in every way. His wit, intellect, and talent have been elevated to almost mythical proportions — his rise and fall as dramatic as any Greek tragedy.

For gay men in particular, Oscar Wilde is a key touch-point in our cultural identity. We all feel some sort of emotional connection with Wilde, a shared understanding of the love that dare not speak its name.

Rupert Everett’s connection with Wilde is more intense than most. Having played Wilde in a number of stage productions, Everett now brings to the screen a film about the final chapter of Wilde’s story.

Written and directed by Everett — who also stars as Wilde — The Happy Prince tells the story of the final years of Wilde’s life. The film opens in Paris, where Wilde, now in his forties, penniless and in poor health, is still reeling after being imprisoned in England for his love affair with Lord Alfred ‘Bosie’ Douglas. Out of prison but a pariah, Wilde swings between grief and a determination to wrest whatever pleasure and beauty he can from the time he has left. His body ailing and heavy, his mind spinning, he survives by falling back on the flamboyant irony and brilliant wit that defined him.

Eight years in the making, this is the ultimate passion-project for Everett. He began writing the screenplay to create a role for himself. Ultimately also taking on directorial duties because he couldn’t find anyone else willing to do it.

During his recent promotional tour for the film, I spoke with Everett about the production:

It’s a beautiful-looking film, and one of its strengths is the outstanding cast that Everett has assembled:

Starring in the first film that you’ve directed in no easy task, but Everett’s embodiment of Wilde is compelling. There’s a rawness, an honesty, and an authenticity to the way that Everett conveys Wilde’s damaged charm.

This period of Wilde’s life isn’t something that I was familiar with, so it does help deepen our understanding of Wilde’s tragedy.

There are moments when it feels as if a slightly more objective director could have tightened things up a little, but Everett has successfully created a respectful and watchable portrait of Wilde that helps us all to love and admire Oscar Wilde a little more. 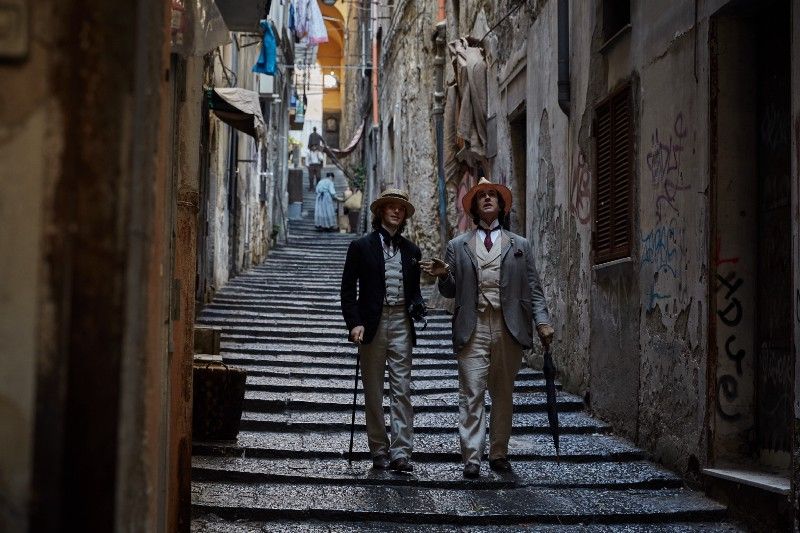 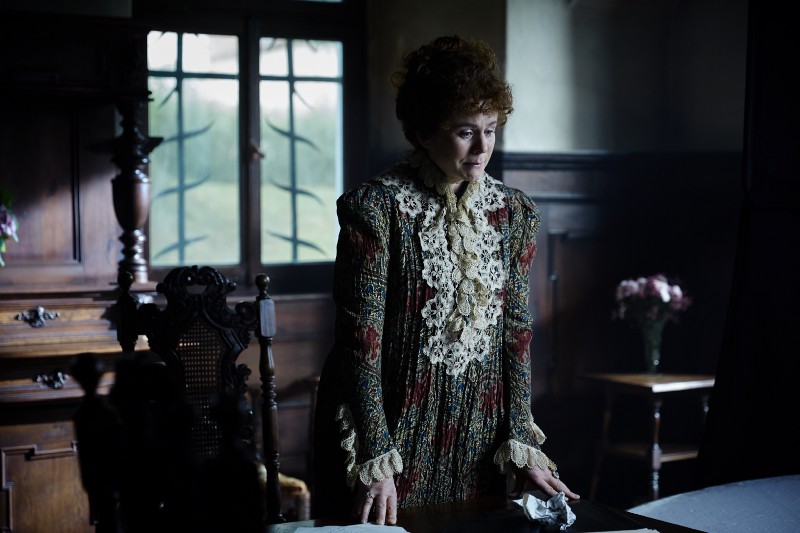 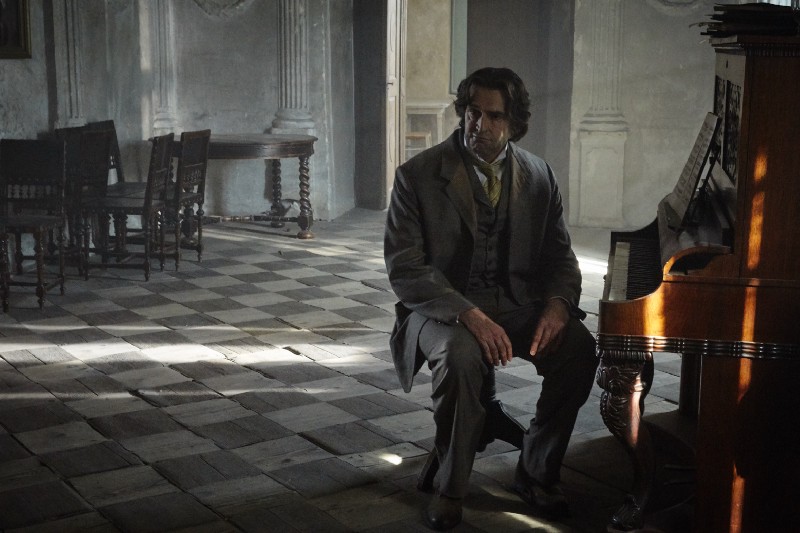 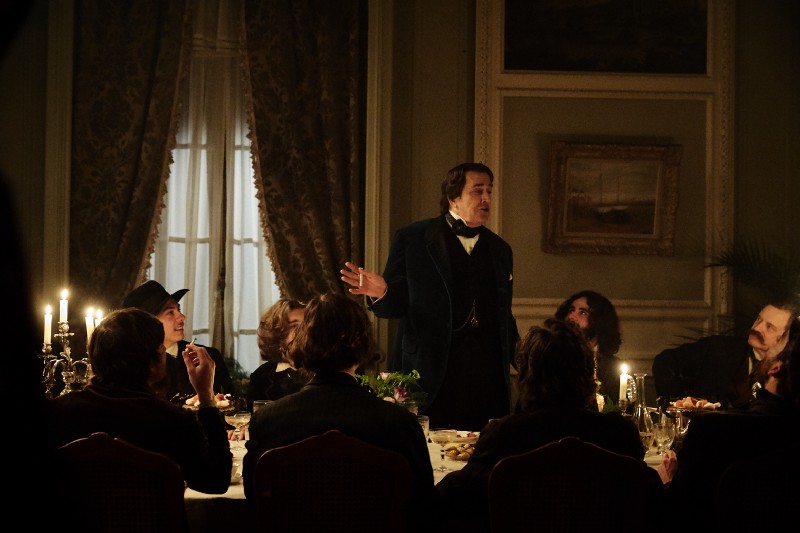 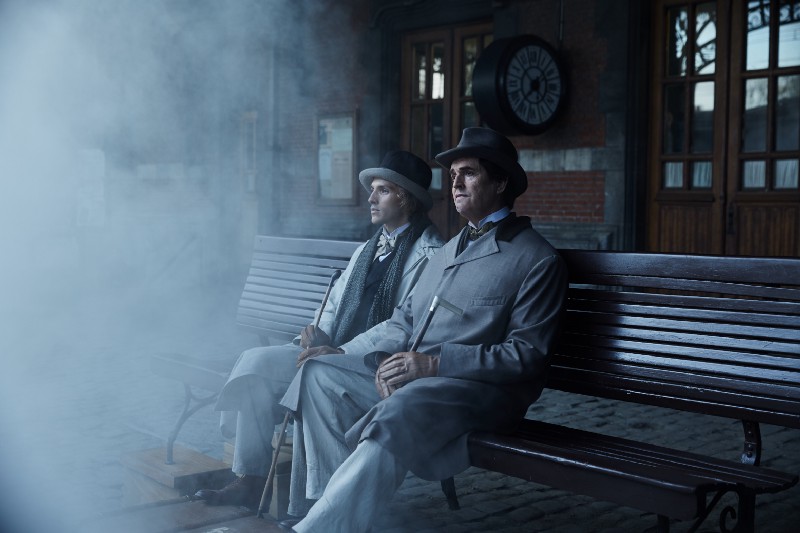 Life during Lock-down – reporting from Covid-19 ...

The main signs that your romantic relationship ...