Sam Stanley made headlines when he became one of the most prominent UK professional sportspeople to publicly discuss their sexuality.

Since retiring from rugby, Sam has been focusing on his personal training business as well as splitting his time between the UK and Sicily where he and his partner – Laurence – run hosted accommodation.

In most of his Twitter posts, Sam takes his shirt off, plays the guitar, and sings. We’re obsessed. 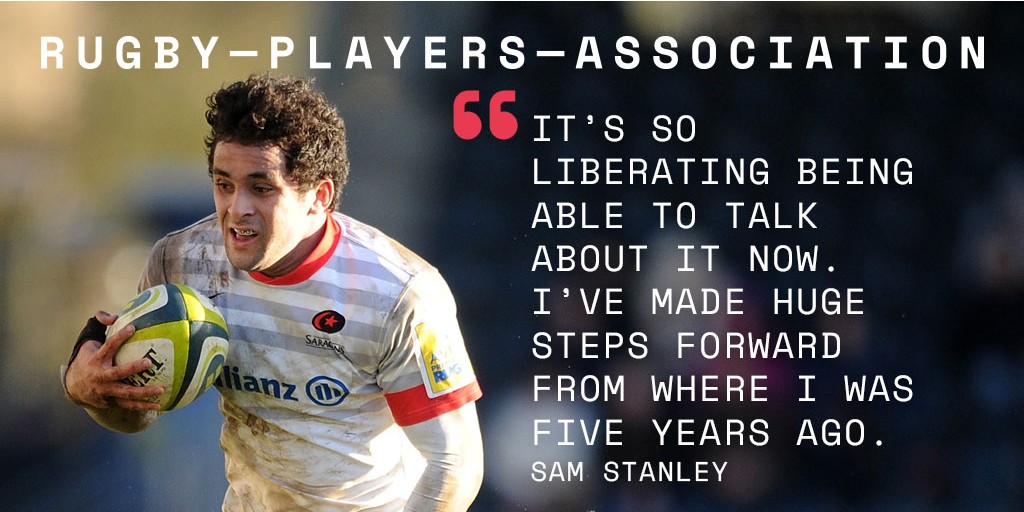 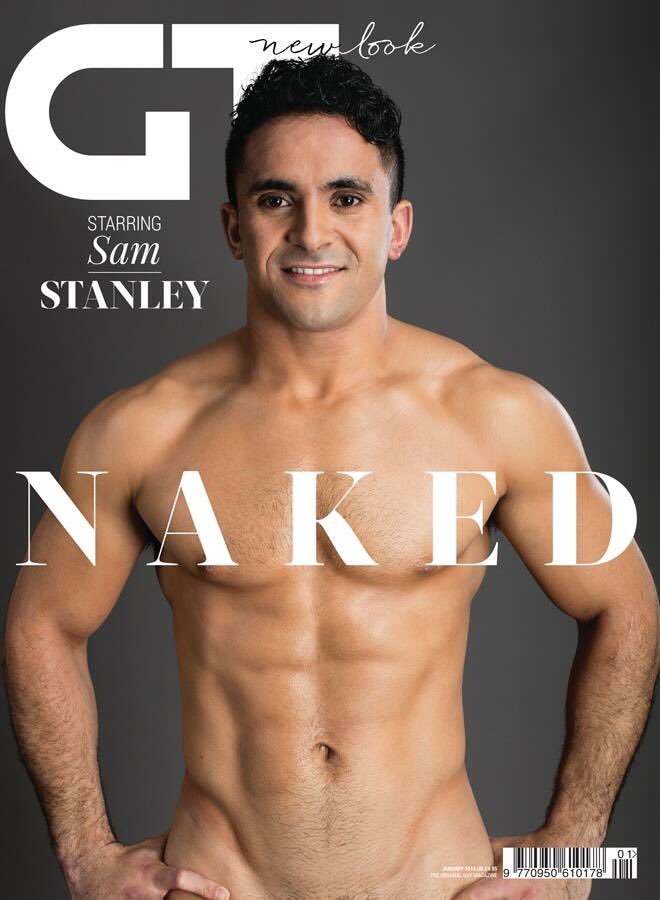 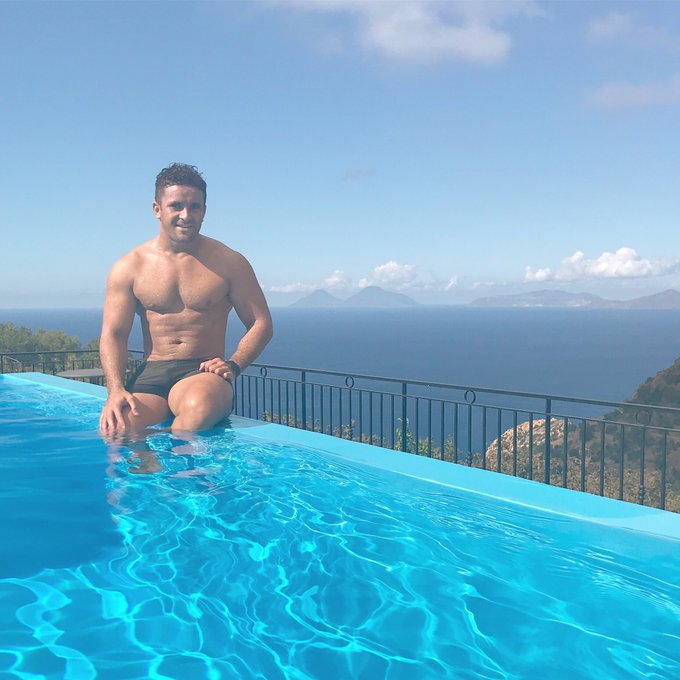 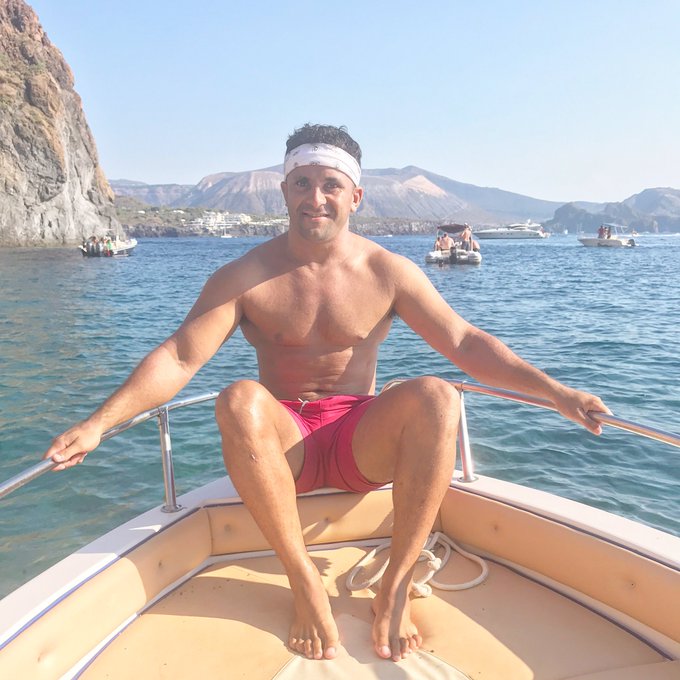 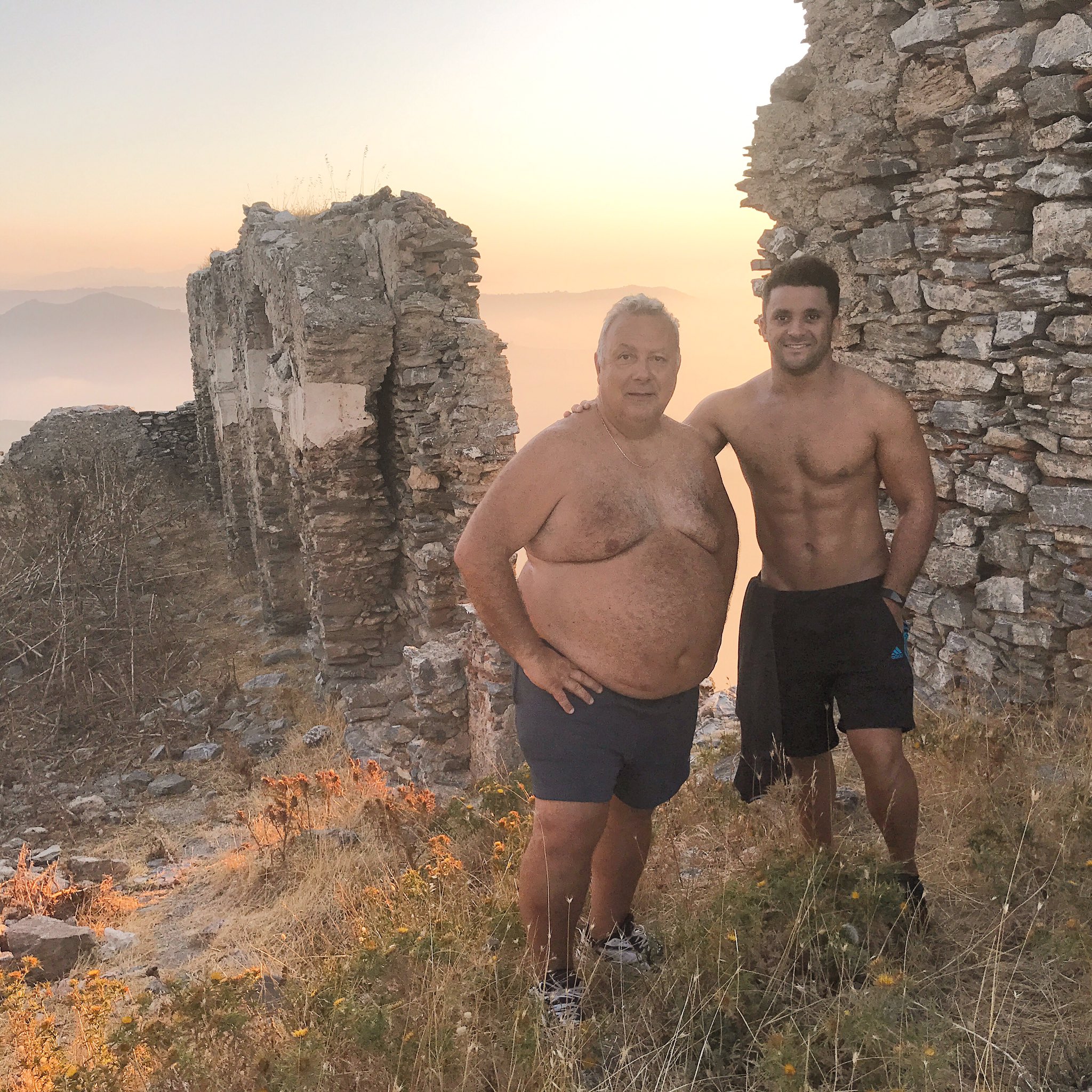 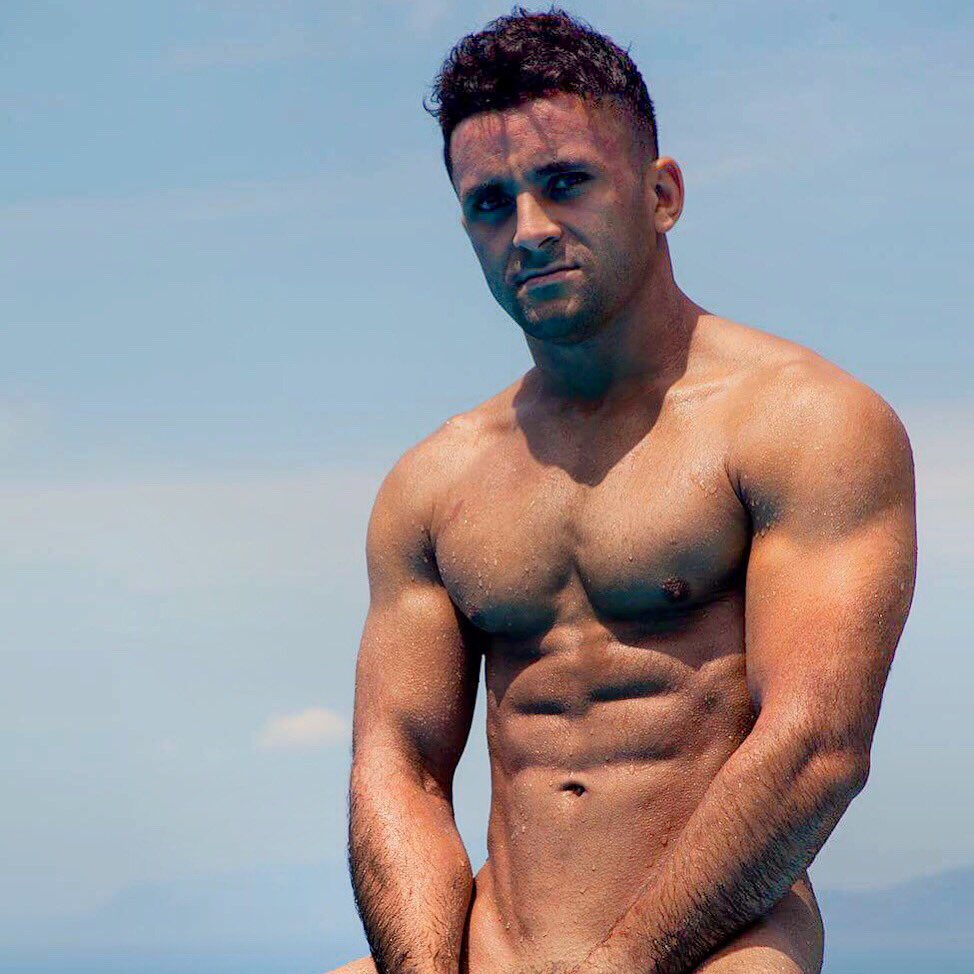 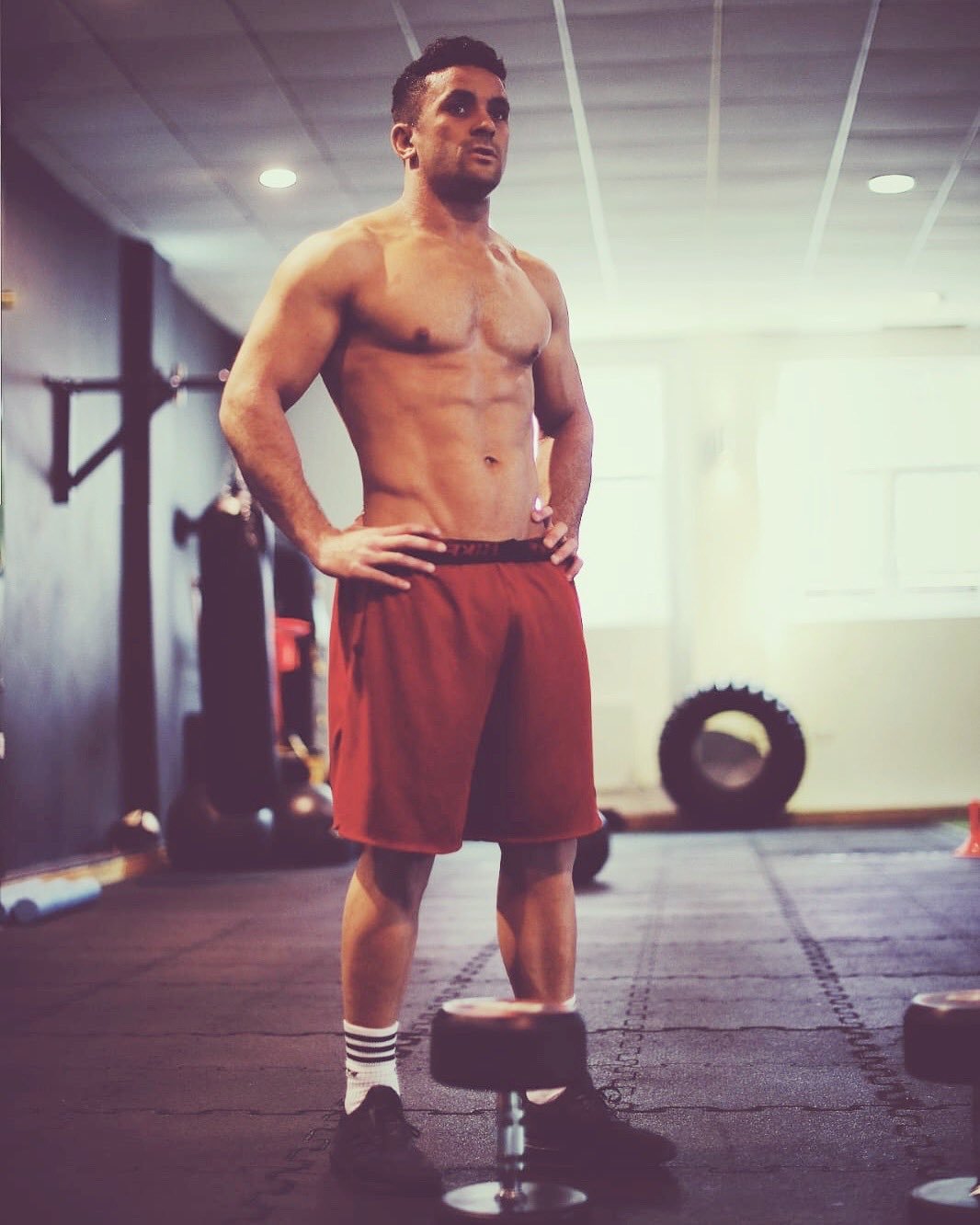 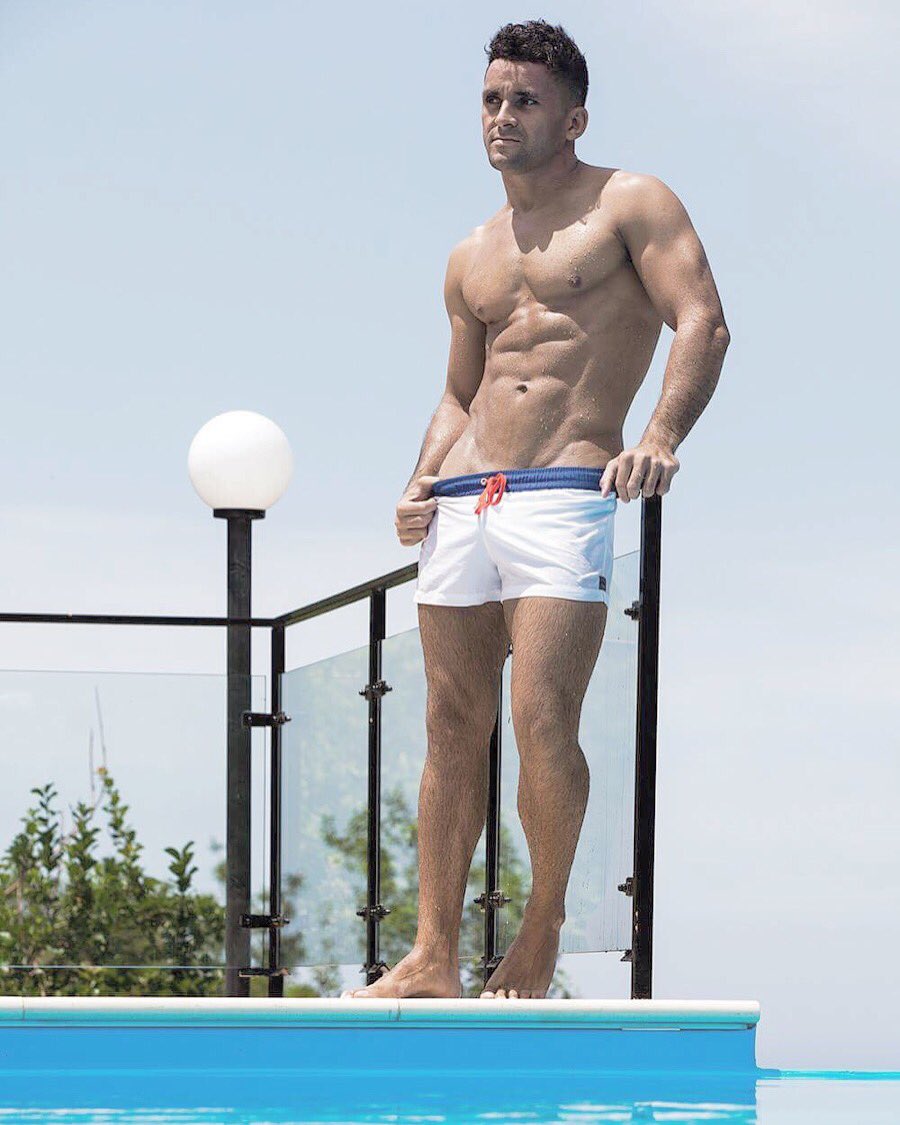 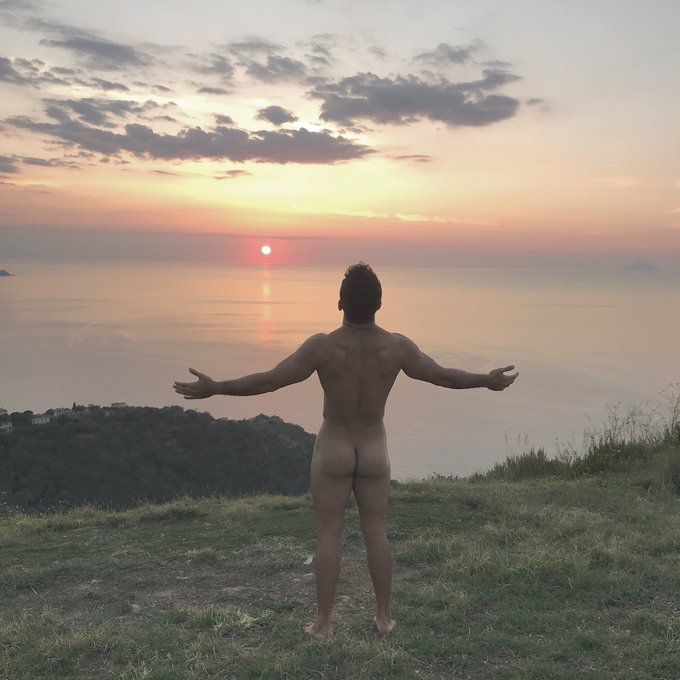 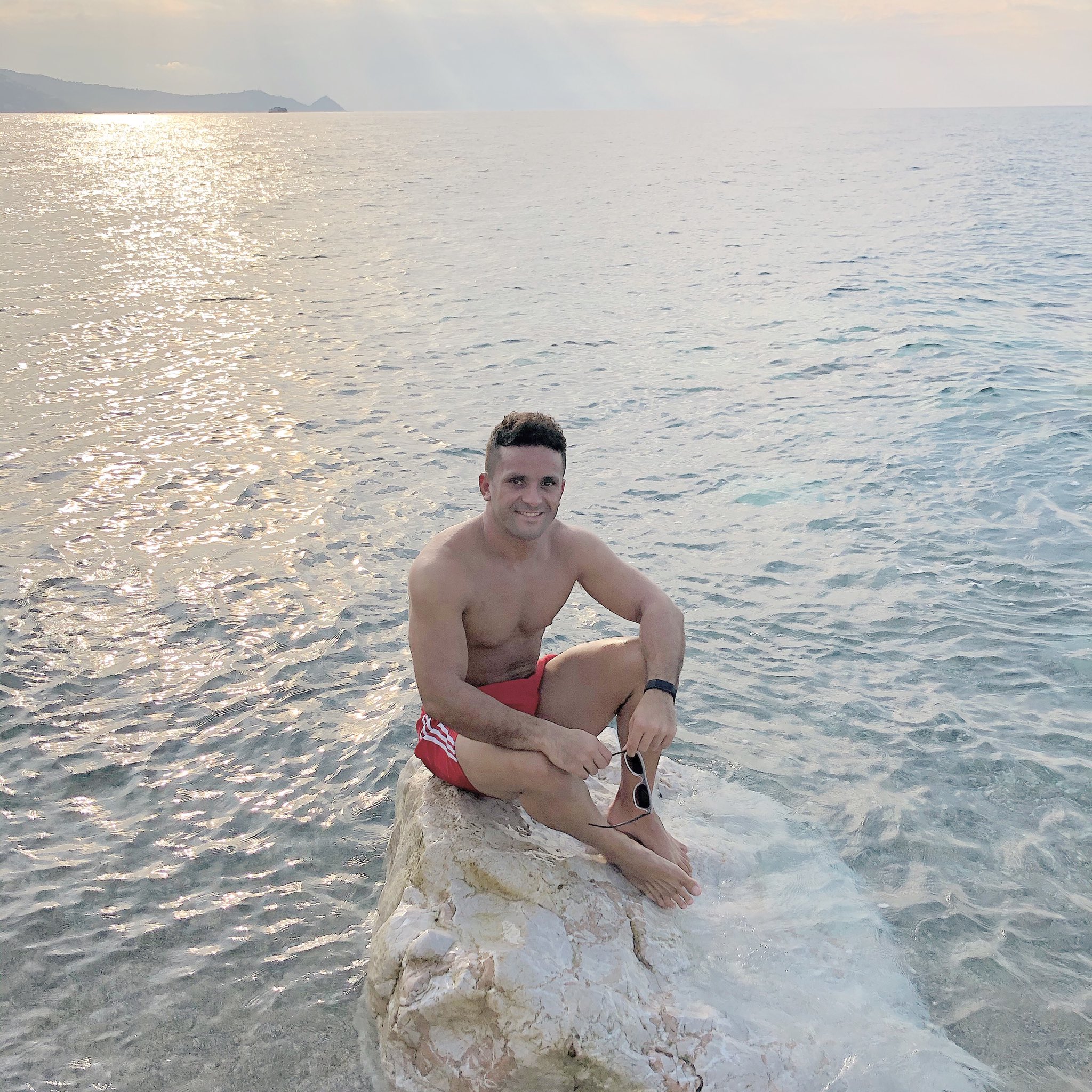 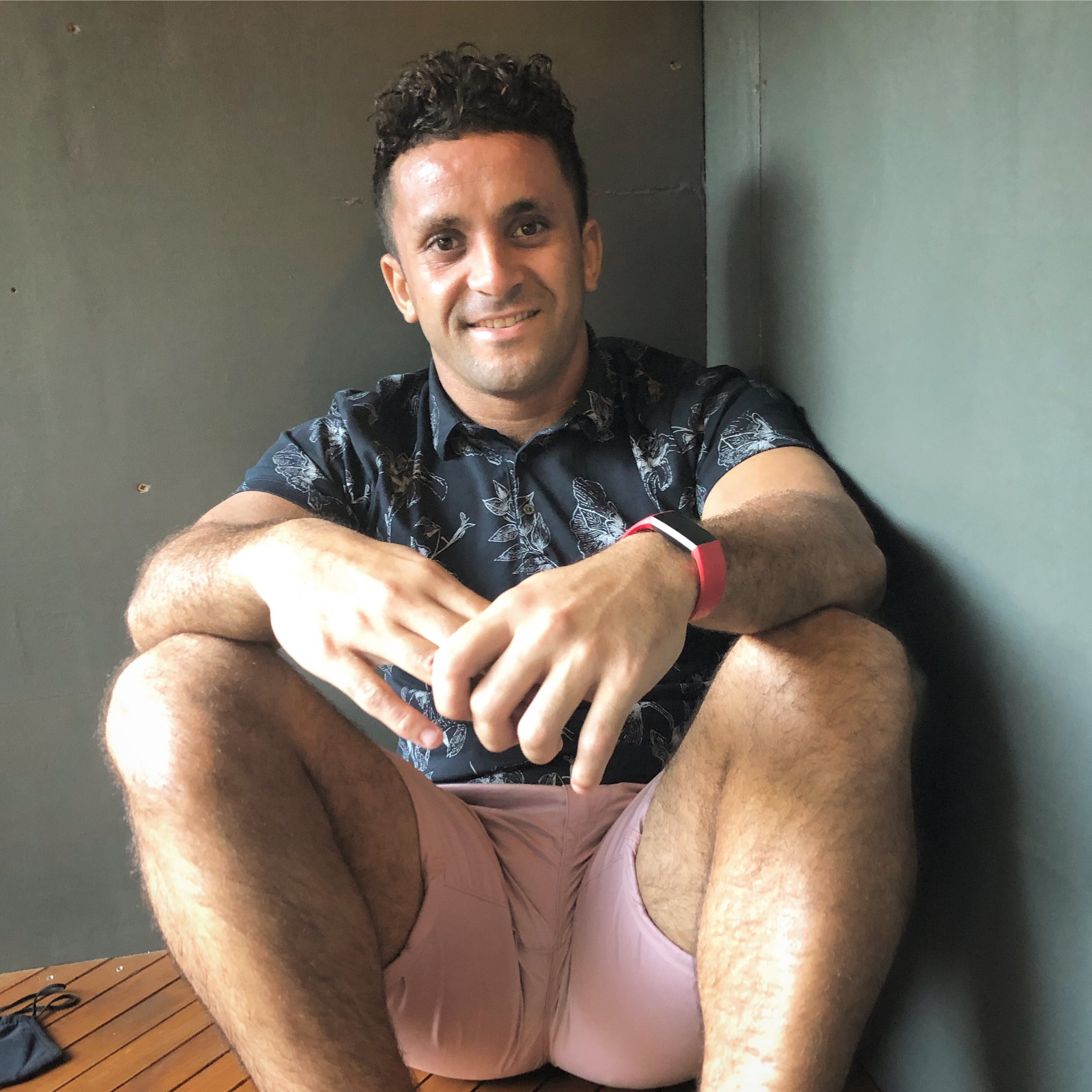 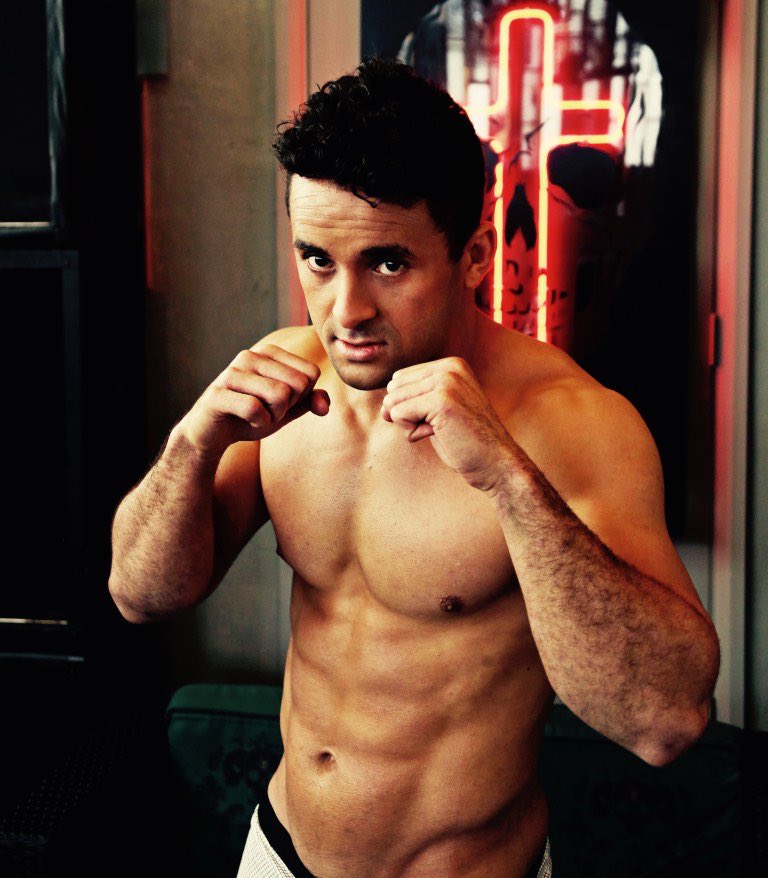 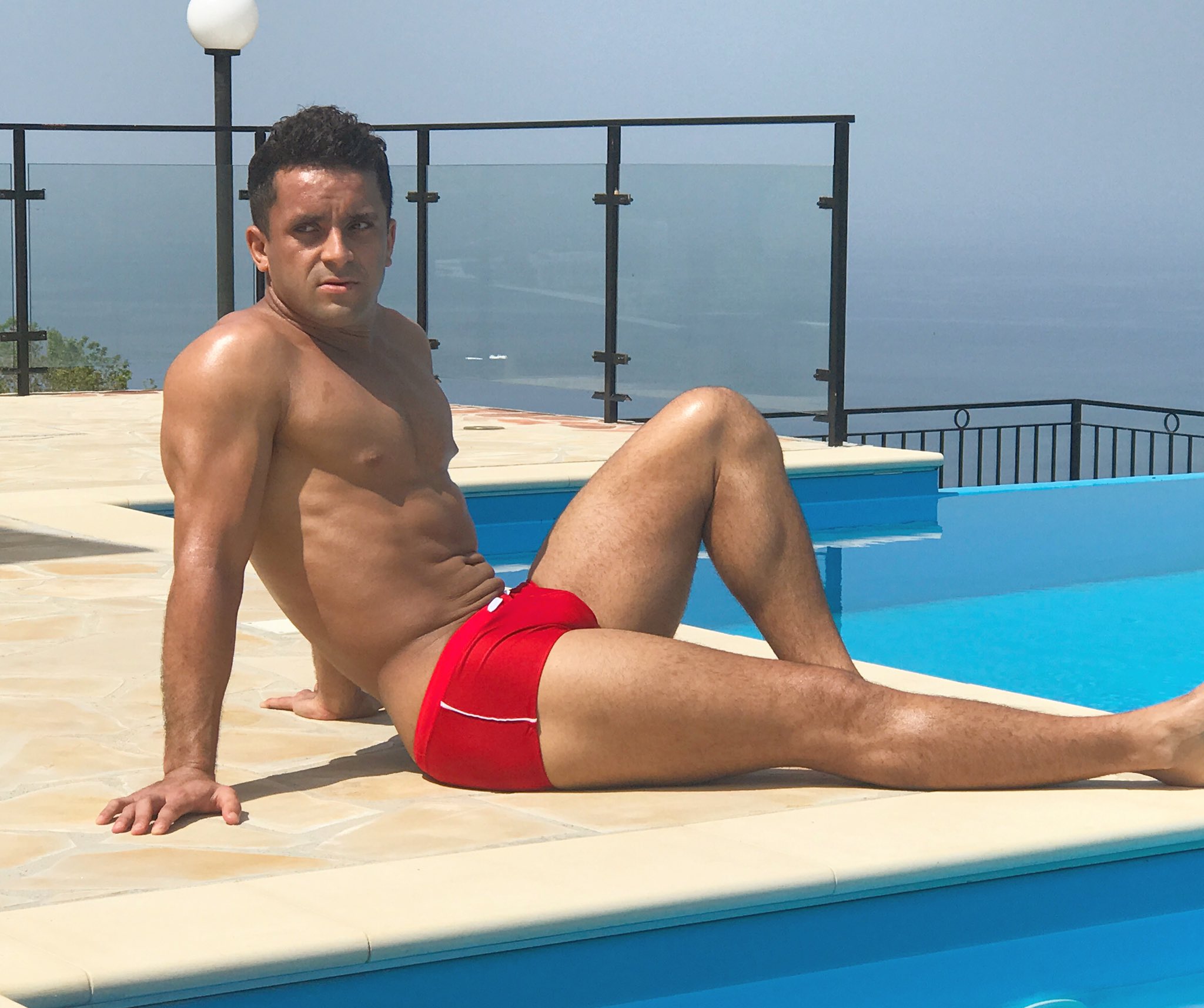 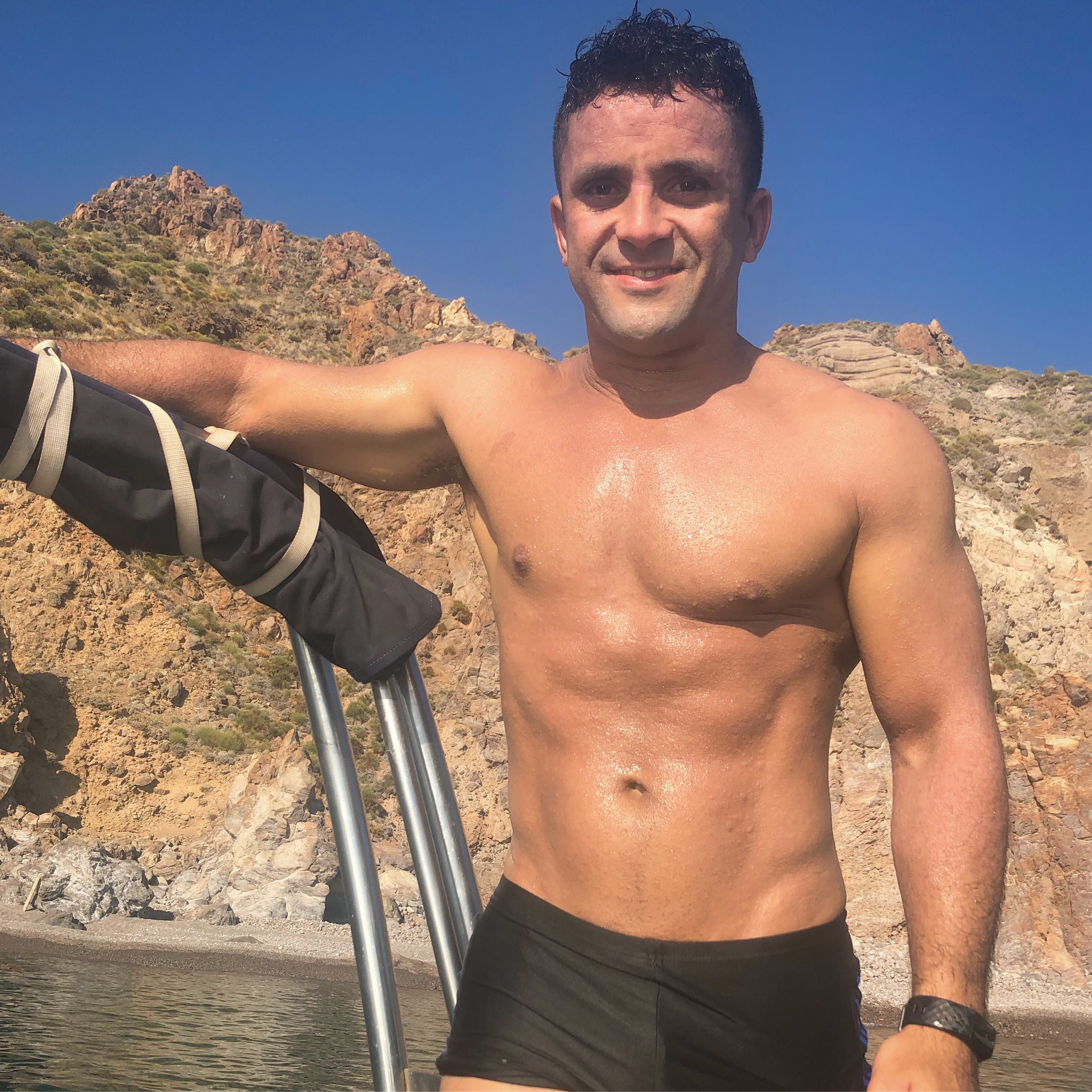 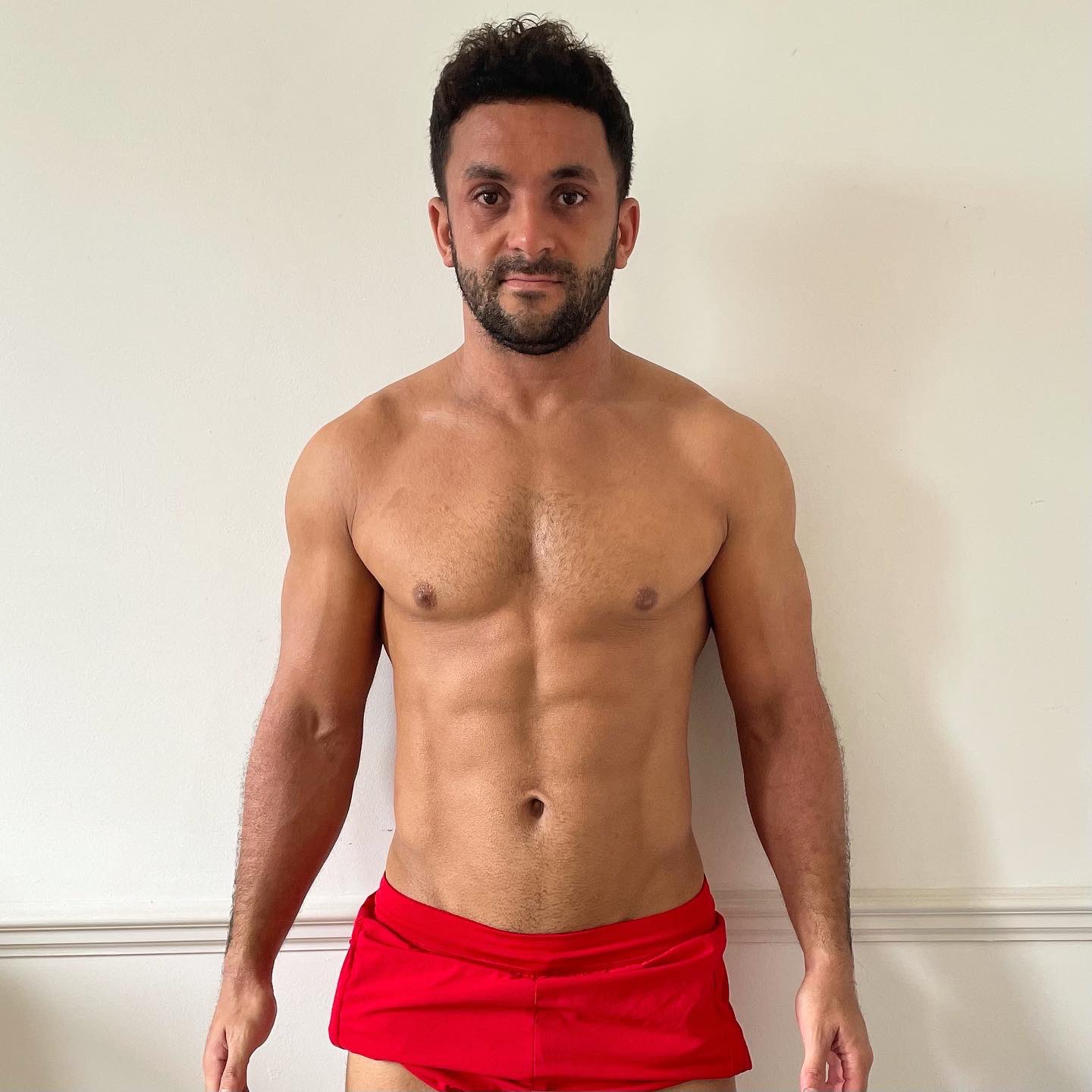 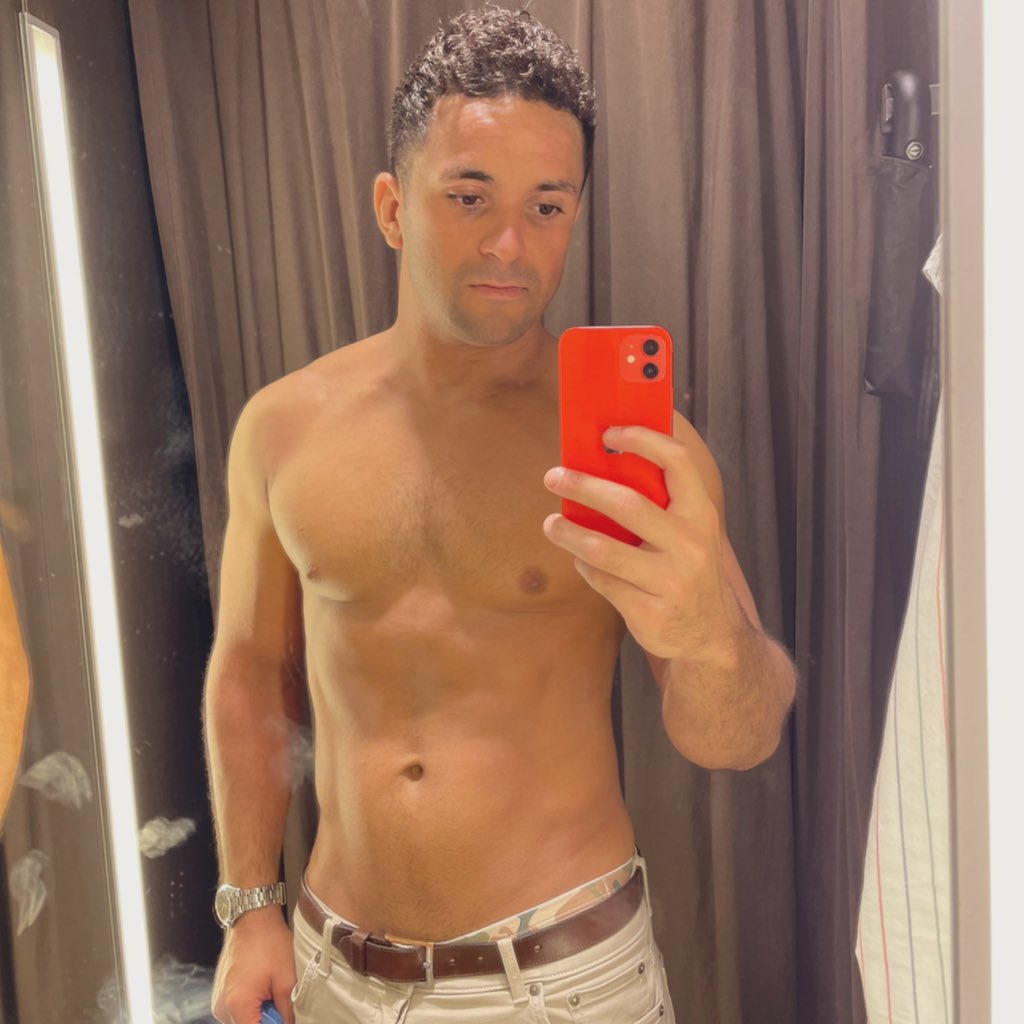 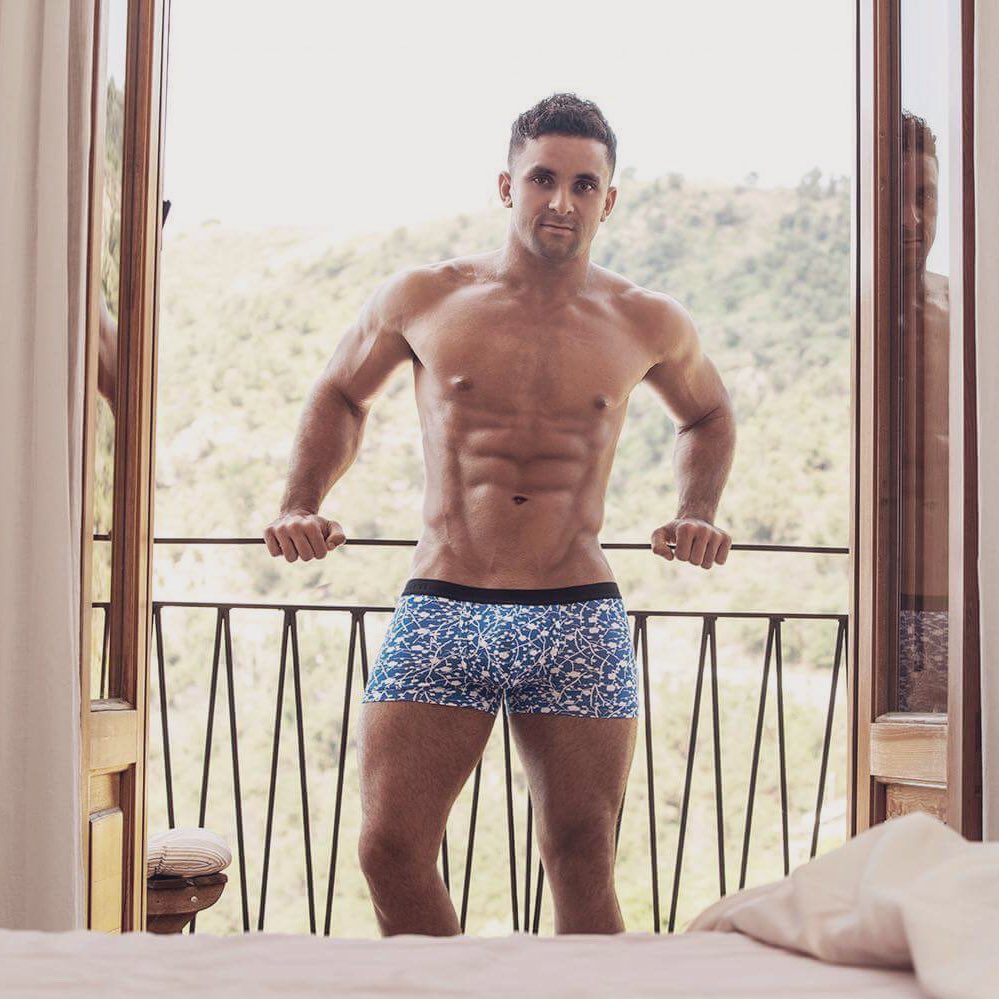 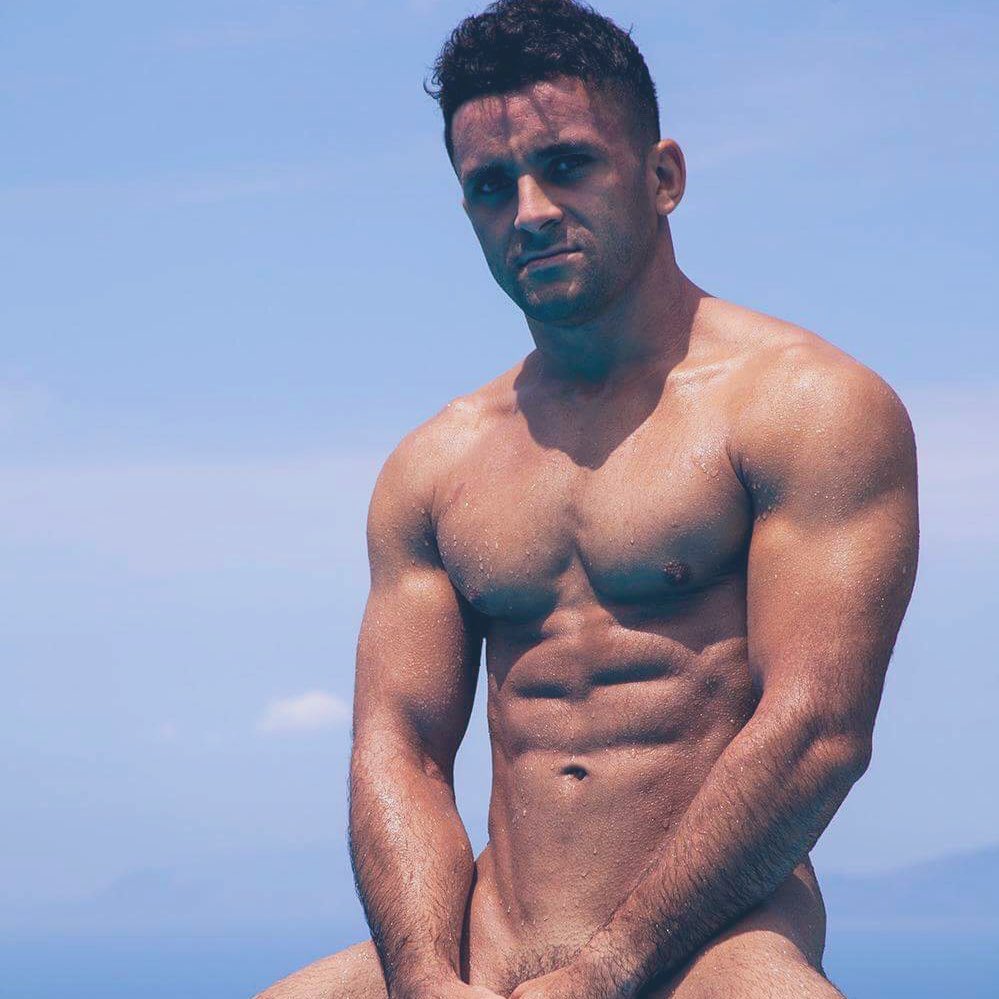 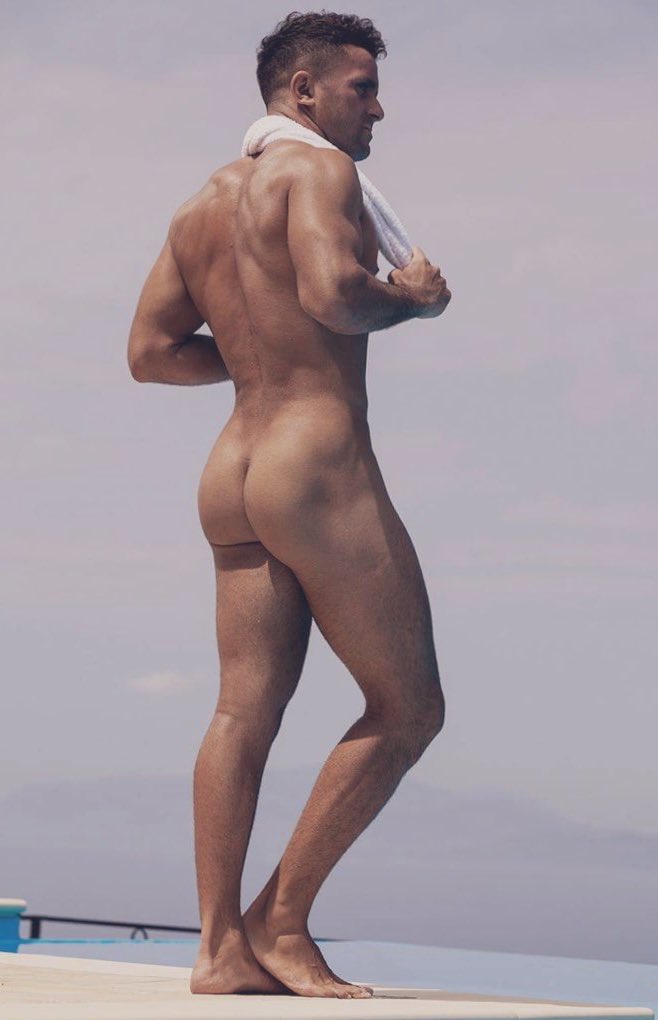 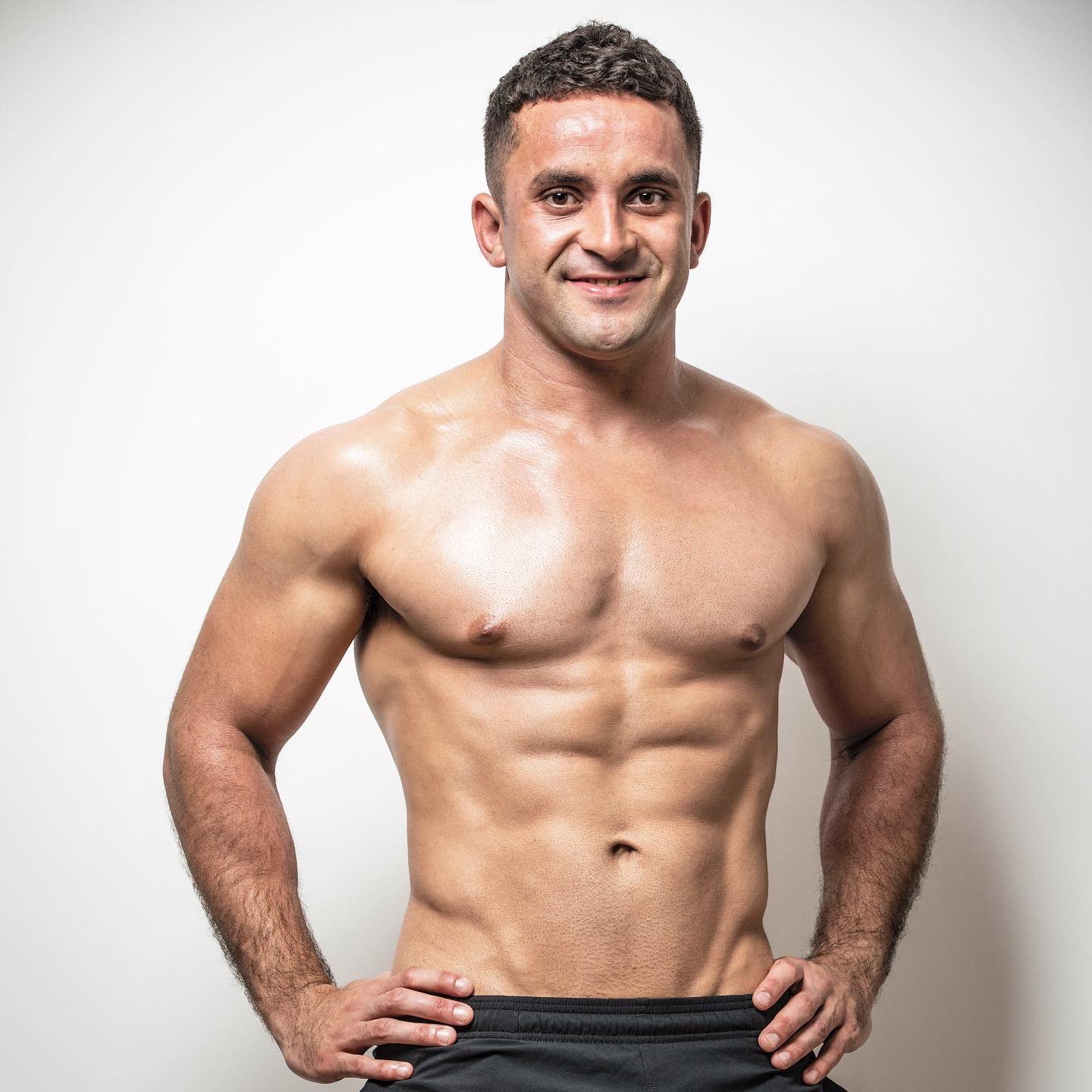 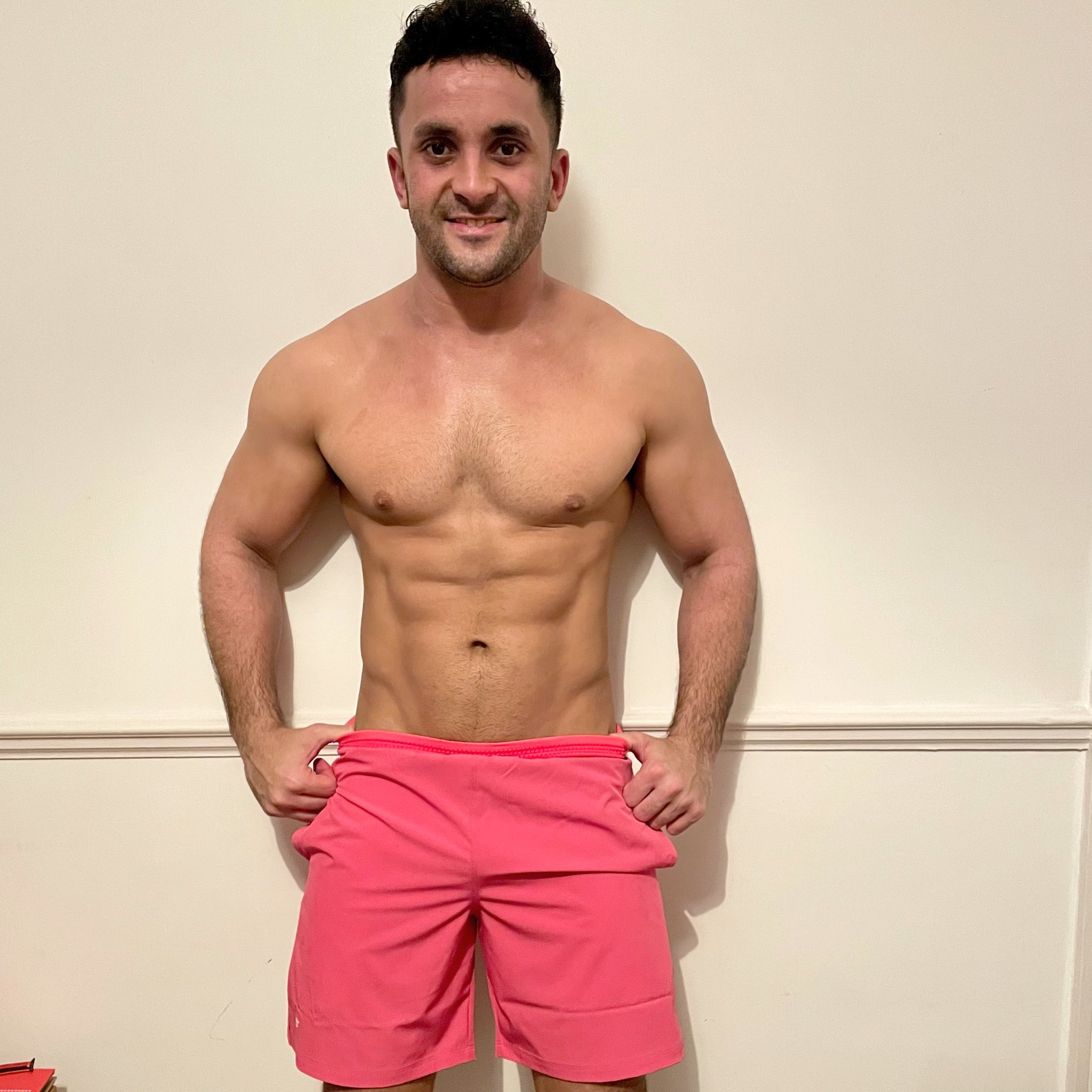