Ming has graced our screens as a member of the Pit Crew for Canada’s Drag Race, and he’s also giving us range as he explores his own drag persona. 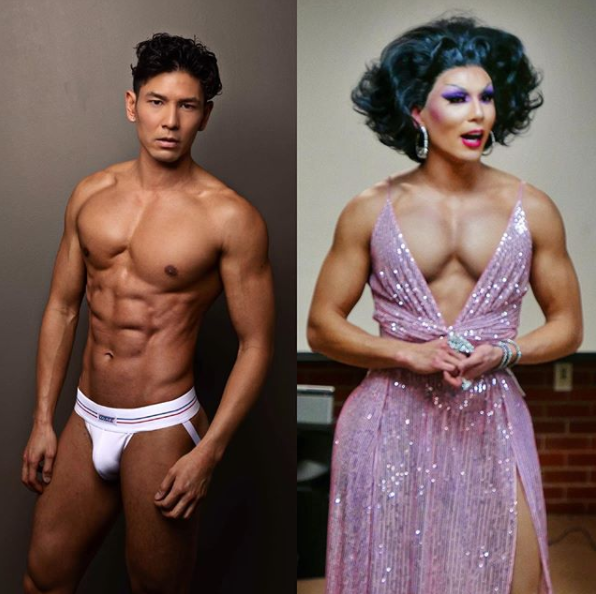 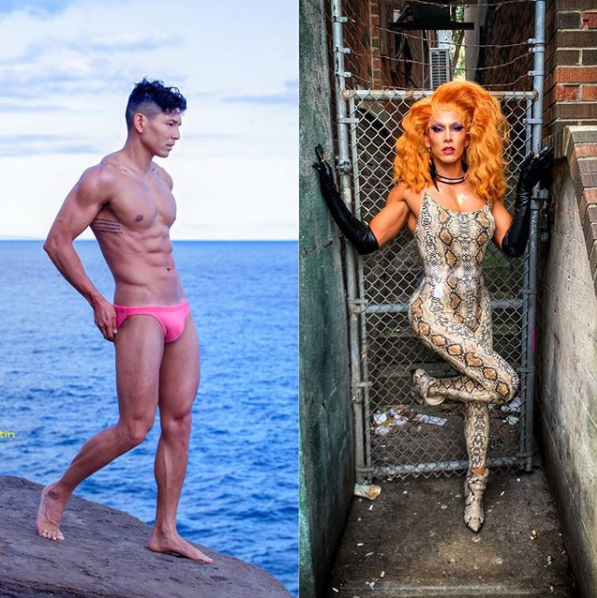 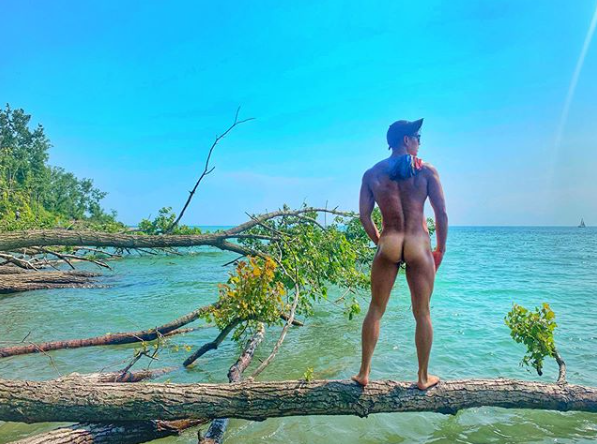 Adding to his skill-set, Ming has recently launched a podcast.

Snowballing is an upbeat look at the queer world of gay men and LGBTQ life.

Covering such topics as dating, health, and personal dilemmas, this is a light-hearted look a how we’re all trying to navigate our day-to-day dramas.

Snowballing is available on Spotify and Apple podcasts

In Episode 24, Ming and Gareth are joined by hair and beauty guru, Johnny Wright. We talk style inspirations, wig fantasies, and hooking up with a secret service agent in the White House.

In Episode 23, Ming and Gareth are joined by the triple-threat talent that is Henry Moss. We talk moving country, gay travel wish-list destinations, and how not to sleep with your friends.

In Episode 21, Ming and Gareth are joined by Michael Judson Berry – a triple-threat with a killer Moira Rose impersonation. We talk wig walls, gay dogs, and short shorts.

In Episode 20, Ming and Gareth discuss appropriate gym attire, how to meet guys during a pandemic, and confess the stupidest things that they’ve done for love.

In Episode 18, Ming and Gareth are joined by filmmaker M.H. Murray to talk about his latest film – Ghost. The film explores the – very common – experience of gay men being ghosted by guys who seem keen but then disappear. We talk dating disasters, text etiquette, and dry snacks.

In Episode 17, Ming and Gareth are joined by Drag Race UK alum, Crystal. We talk queer passions, make-up, dating, and why Crystal hopes to end up on a deserted island with Bimini Bon Boulash.

In Episode 16, Ming and Gareth are joined by choreographer to the stars, Jamal Sims. Jamal talks fitness, tattoos, embarrassing medical procedures, and the secret to having an eye-catching chest.

In Episode 15, Ming and Gareth discuss turn-ons and turn-offs, celebrate their gayest moments, confess their hate-follow obsessions, and brainstorm things that you say during dinner that you can also say during sex.

In Episode 14, Ming and Gareth are joined by Jason Carter – best-known for his role in the Pit Crew on RuPaul’s Drag Race. Jason reflects on how he got his start in the entertainment industry, his move to Miami, and we go deep on underwear, the Wet and Messy fetish – also known as sploshing or gunge, and we find out which member of the Pit Crew Jason wants to be stuck on a deserted island with.

In Episode 13, Ming and Gareth are joined by RuPaul’s Drag Race alum Nicole Paige Brooks – from Atlanta, Georgia. Nicole reflects on how people are feeling in Atlanta, we talk drag families, we test Nicole’s erotica vocabulary, and we find out why Nicole wants to spend the rest of her life with Kelly Clarkson.

In Episode 9, Ming and Gareth are joined by star of stage and screen, Joven Calloway. Joven is a musical theatre triple-threat, and he’s also fuelling our fantasies with his fan-subscription content. He’s filmed with Sean Cody, and all the big names in the adult entertainment industry. We delve into Joven’s fantasies, he schools us on queer terminology, and we ask him tough questions about the guys he’s filmed with.

In Episode 2, there’s a discussion about hook-up app etiquette, manscaping and personal hygiene during lockdown, and why gay men should be doing pelvic floor exercises. 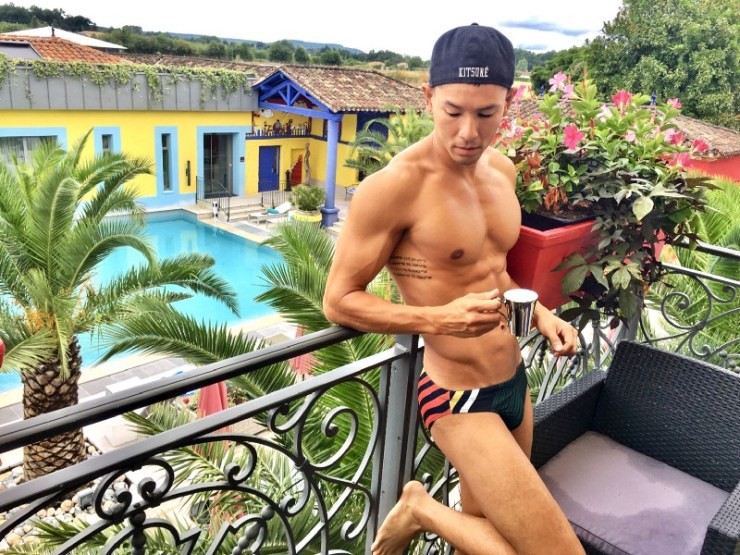 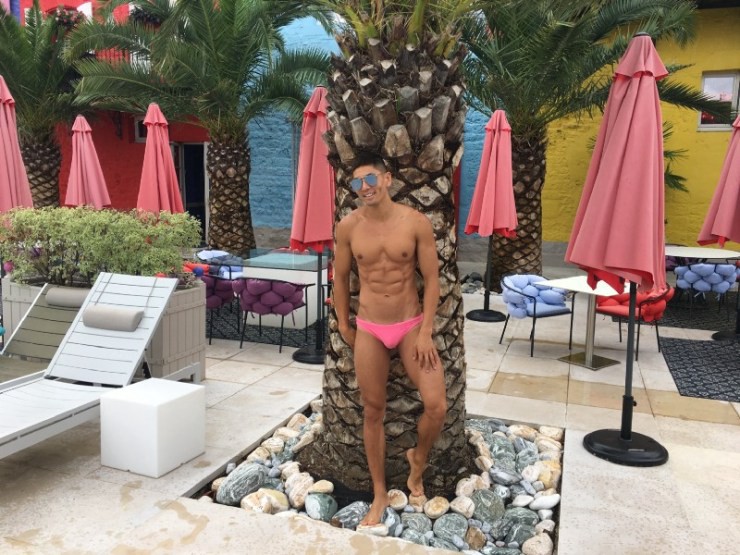 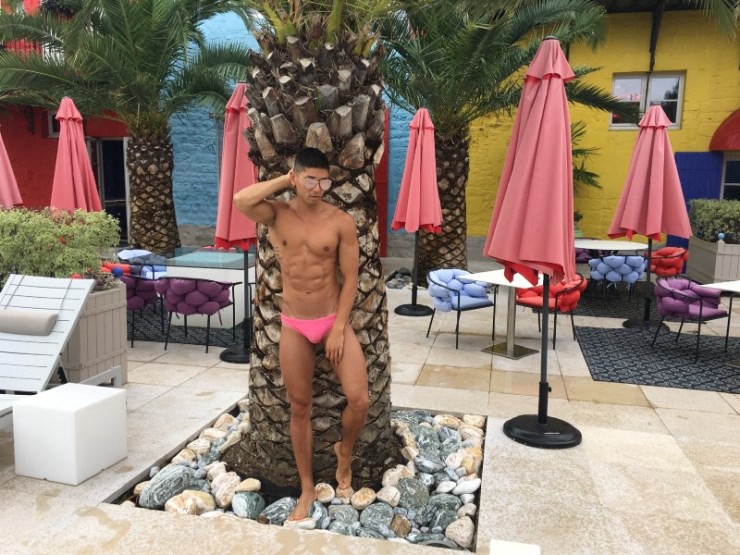 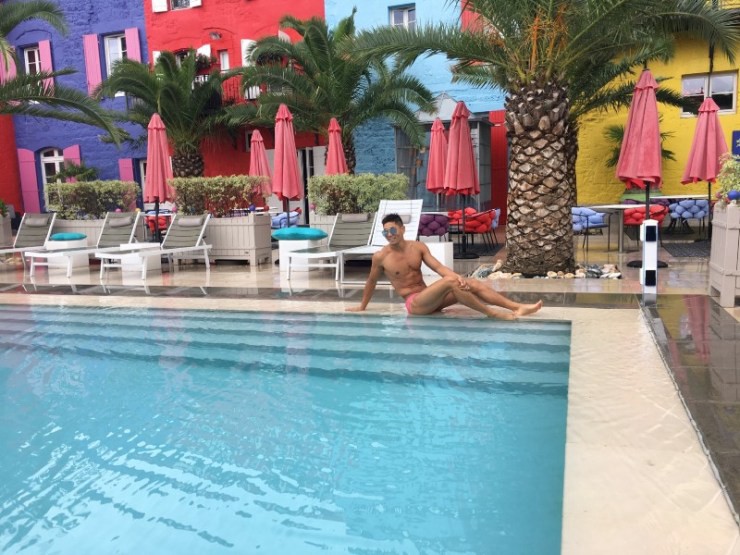 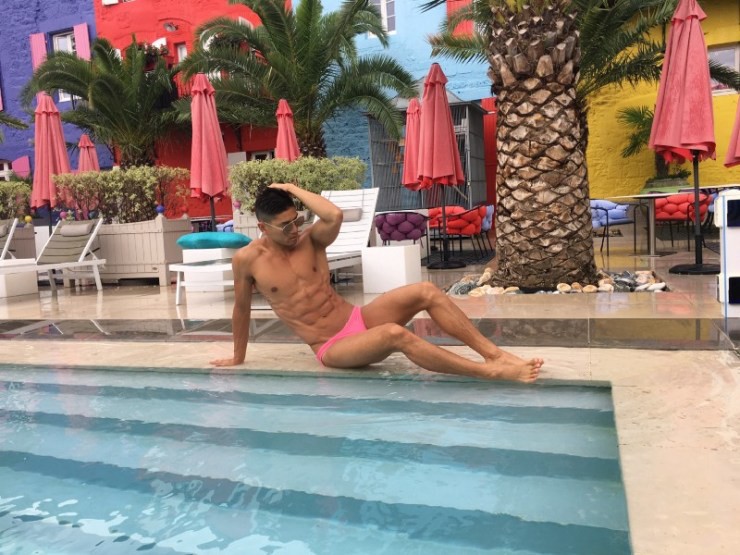 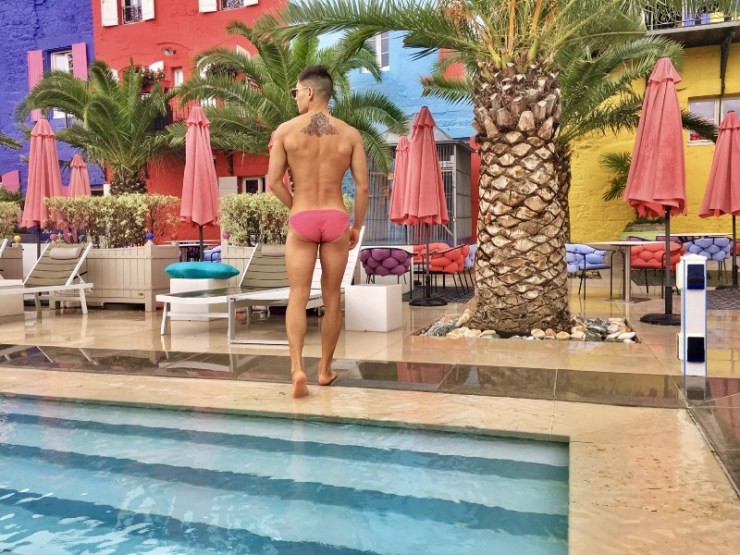 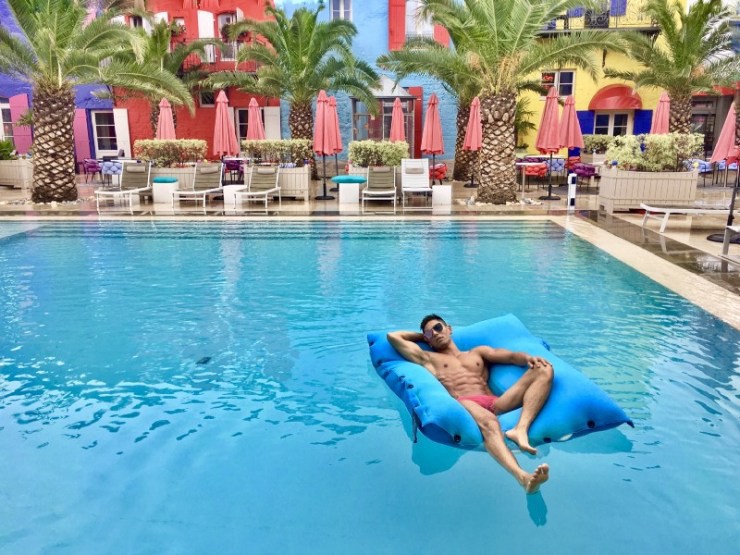 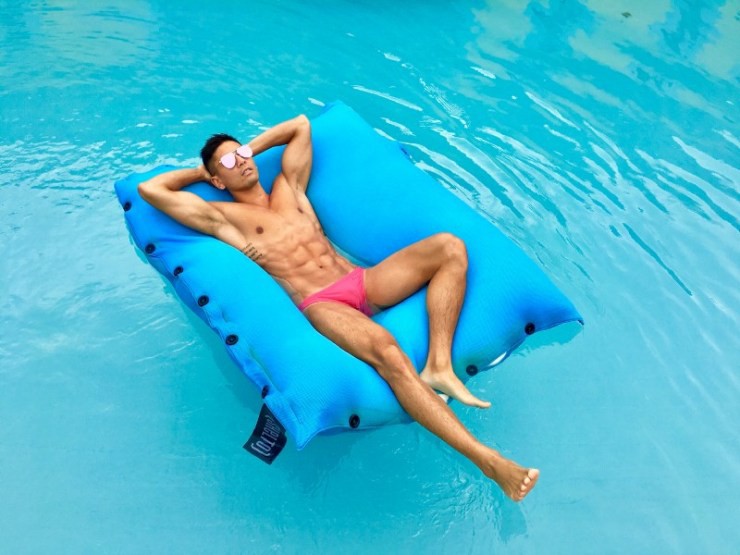 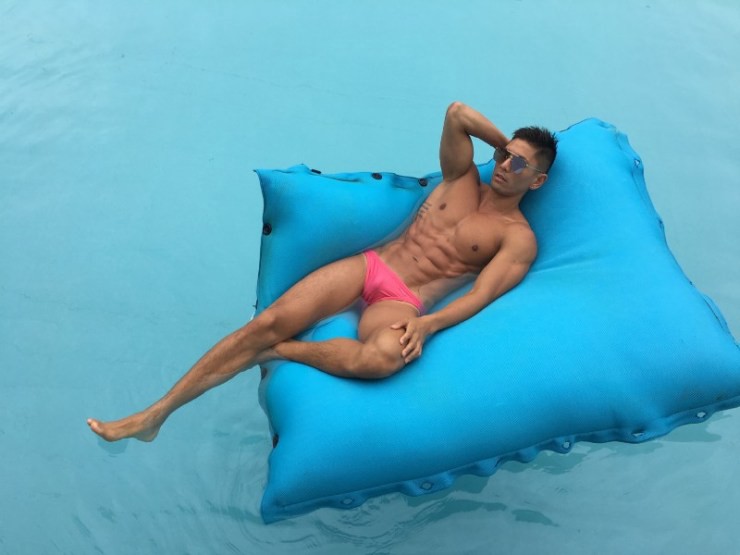 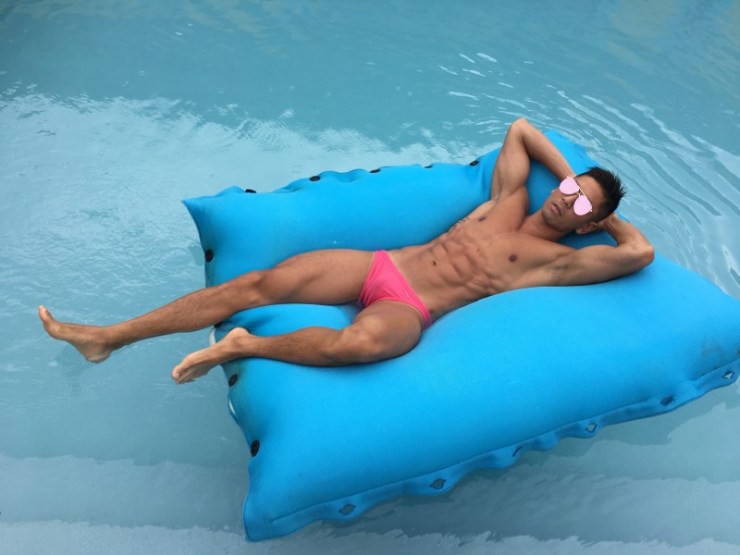 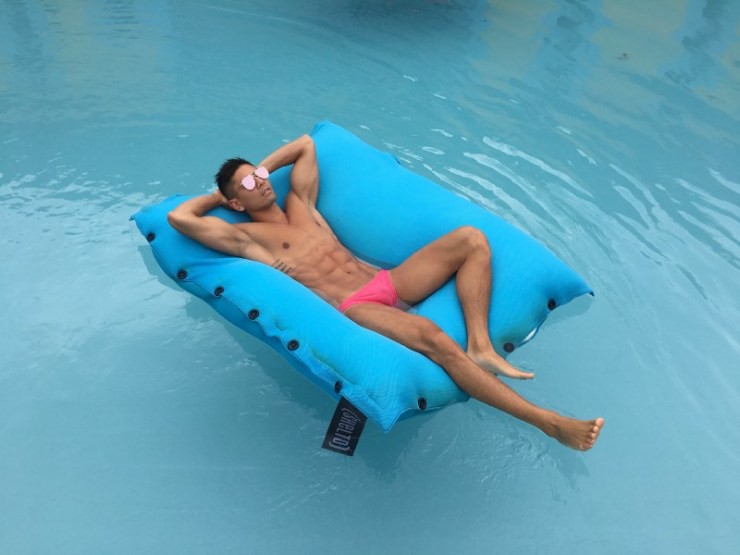 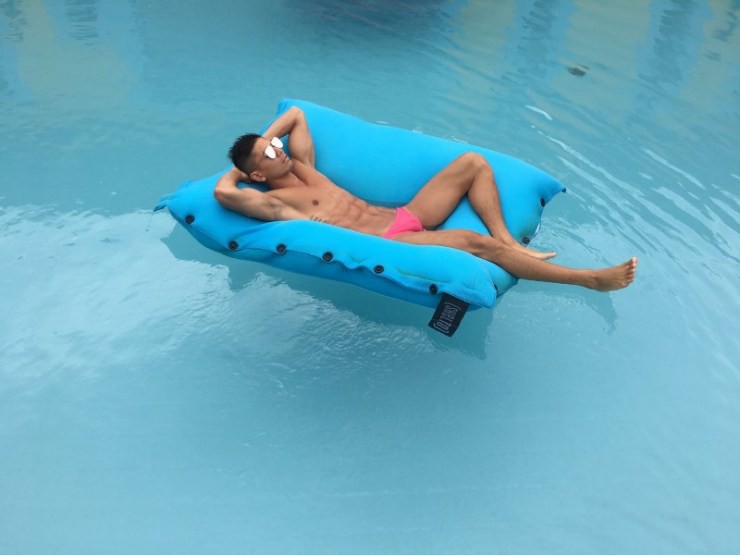 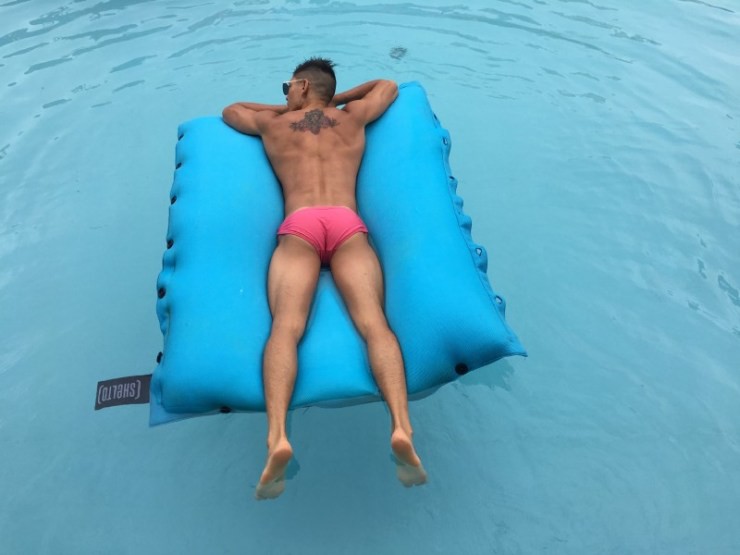 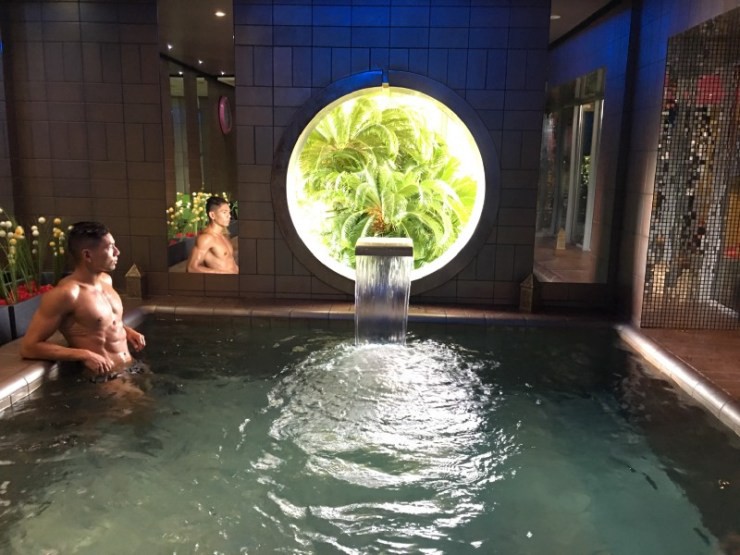 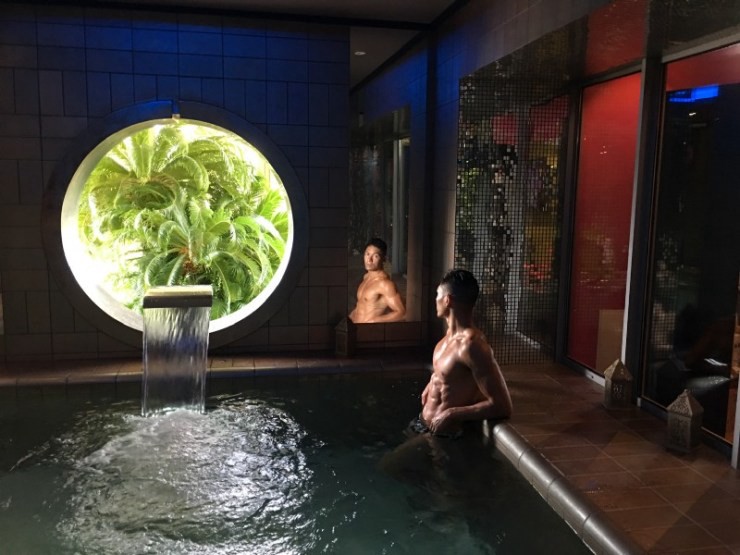 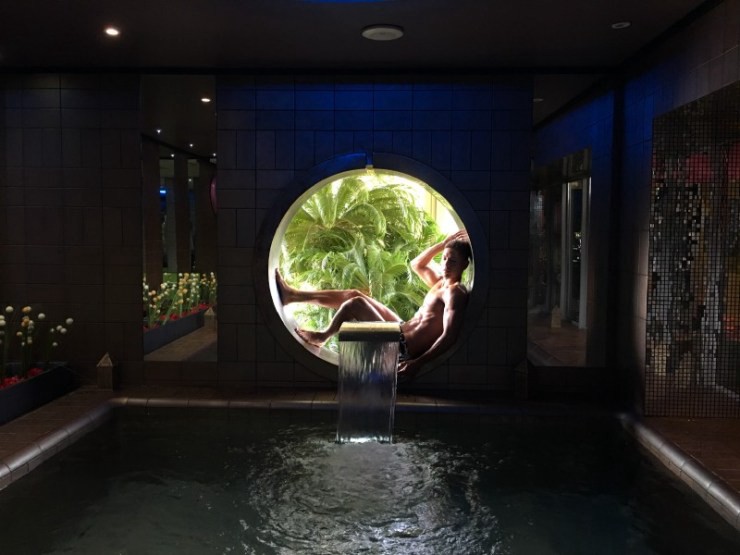 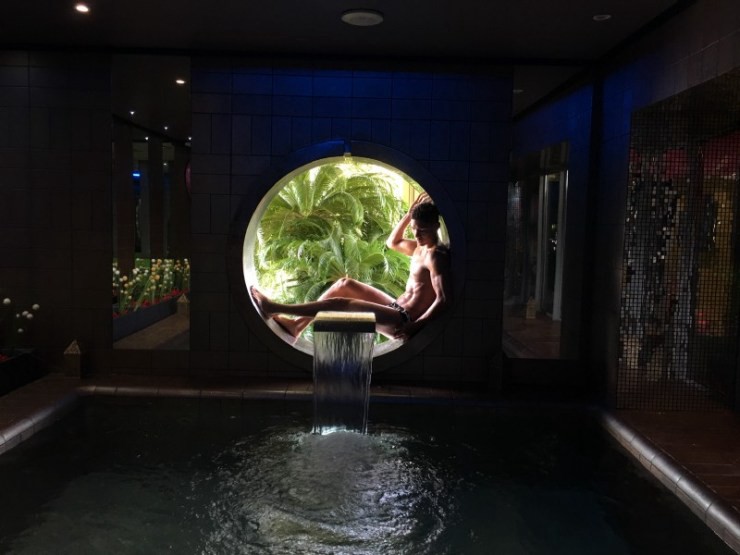 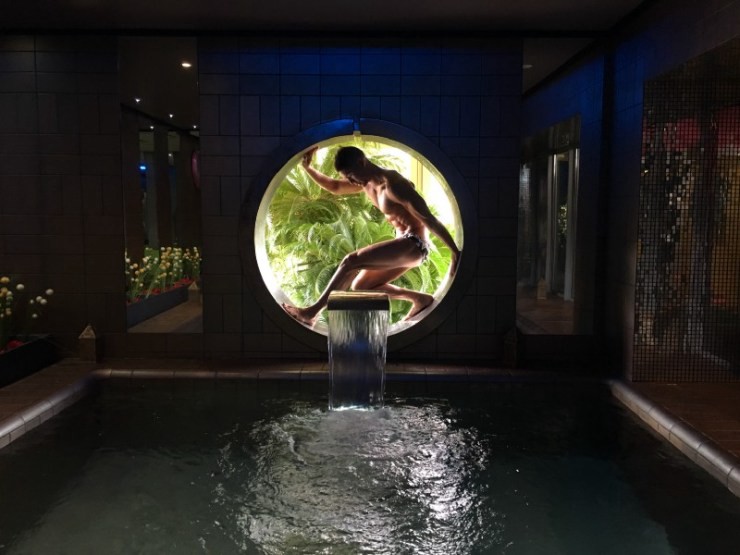