Wearing a mask is something we have all become accustomed to over the last year or so. That thin piece of fabric protecting us and veiling the bottom of our faces in a shroud of mystery. I can’t be the only one to see a cute masked guy in the street and wonder just what’s hiding under there.

This got me thinking, what is it about a mask that intrigues us? What is it that sparks our imaginations and lets our minds run wild?

So I decided who better to ask than The Masked Jock himself. The big guy has made an entire brand shrouding himself in mystery. He’s got to know a thing or two, right?

Firstly, for those of our readers who don’t yet know of The Masked Jock. Tell us a little about yourself and what made you get into the adult content game.

I approached a few guys and did some work for their sites. This was long before the mask, and my dick was very much the star of the show.

After doing those few scenes, I thought this is kinda hot and a hell of a lot of fun. I’m having sex with all these hot guys and fulfilling my fantasy. So why not make my own site and do this regularly.

And where did the mask come in?

The only thing holding me back in making my own content was that I wouldn’t show my face. Using the mask bypassed this issue and gave me a unique way of branding myself in the process. I wasn’t naive going into this and knew that branding was essential. What better way than a hunky masked jock that can be whoever you want him to be?

I think you’ve definitely succeeded on that front! I’m curious, do you prefer your partner to also be masked? Has it ever appeared in your personal life?

It has definitely appeared in my personal life from time to time. Guys on apps have requested it, and it made for some pretty hot hookups. Guess it’s good to know there’s a market for it!

I know it’s not everyone’s cup of tea, and I get that, but I know the fans and followers I do have really get off on it. The masked anonymity is a fantasy many of us have in the bedroom, and I help my fans explore that. No matter how hot or well shot my content is, there are only so many people going to be into it. I’m pretty lucky that many content creators want a masked man scene in their collection though, and I’m more than happy to fill that gap, amongst other things.

Well, I think it’s safe to say that The Masked Jock will be gracing the internet for a long time to come then. What is it about a masked man that you think turns your fans on so much?

I think they love the idea of not knowing. I could be their hot neighbour, the straight married dad they work with or even a well-known actor. Their imaginations can run wild, and that can lead to some very hot encounters. It’s a form of escapism. The masked man lets them live our their fantasy, whatever that may be.

I always knew you were Captain America! Do you think this fantasy dynamic is linked to the position you play in the bedroom?

Typically I’ve seen masks more used in a submissive way. Usually, it’s an open mouth mask, and that person is there to just be used anonymously. I suppose sensory deprivation comes into play. The bottom’s senses are heightened, with every touch and feeling becoming amplified. From personal experience, it turns them on a lot!

With me being the dominant party, I think it gives it a whole new dimension. I’m the one in charge and what I say goes. The submissive is unmasked and showing the world that they are there to serve me. This anonymity is such a turn on for me. I could literally do anything to you in the bedroom and leave you a wreck. The next day if I saw you in the street, you’d be none the wiser.

So it can be a form of control and subordination depending on who’s wearing the mask. As you mentioned how in the submissive role, it’s usually just an open mouth mask. Would you say that different masks are linked to different fetishes?

I definitely think so. As I said, submissives mostly use open mouth masks. They are there to be used. Their mouth is no exception. I tend to opt for a mesh eyed number with a mouth hole big enough to enjoy my partner. Got to get that tongue involved! The big difference here is that my senses aren’t affected by the mask. I’m still in control.

I don’t think any of our readers would disagree with you there! Finally, if our readers want to see more of The Masked Jock and explore their masked fantasies, where should they go?

They should definitely come and give my Twitter a follow @MaskedJock – I can promise none of you will be disappointed. You may even see some familiar faces. 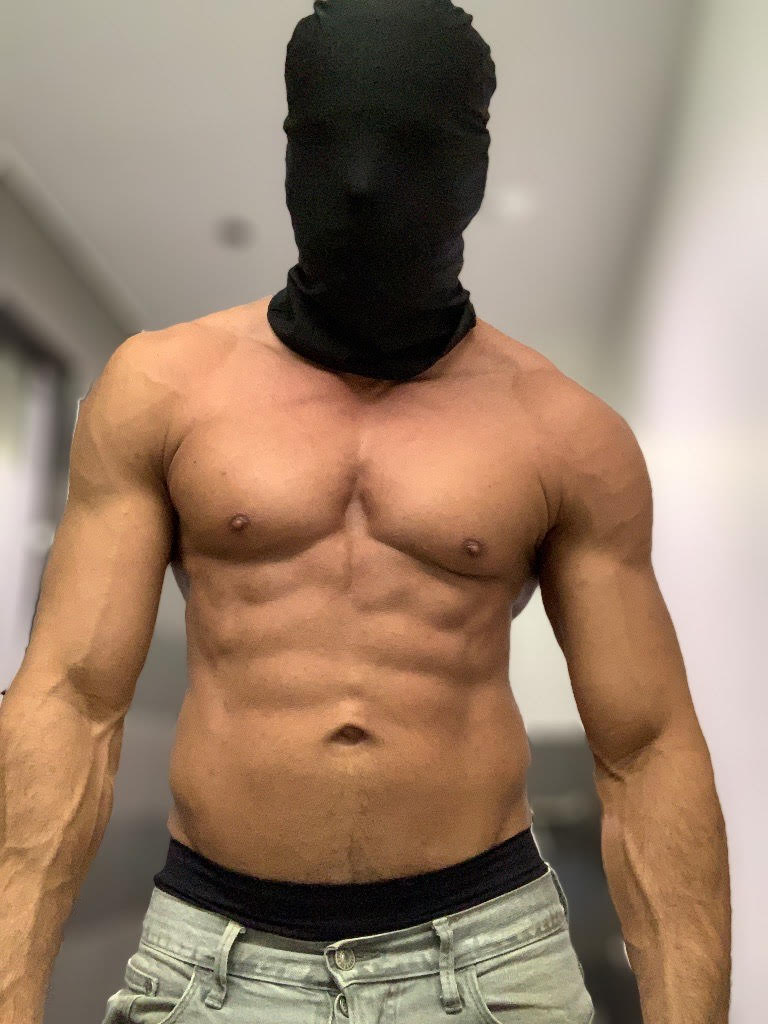 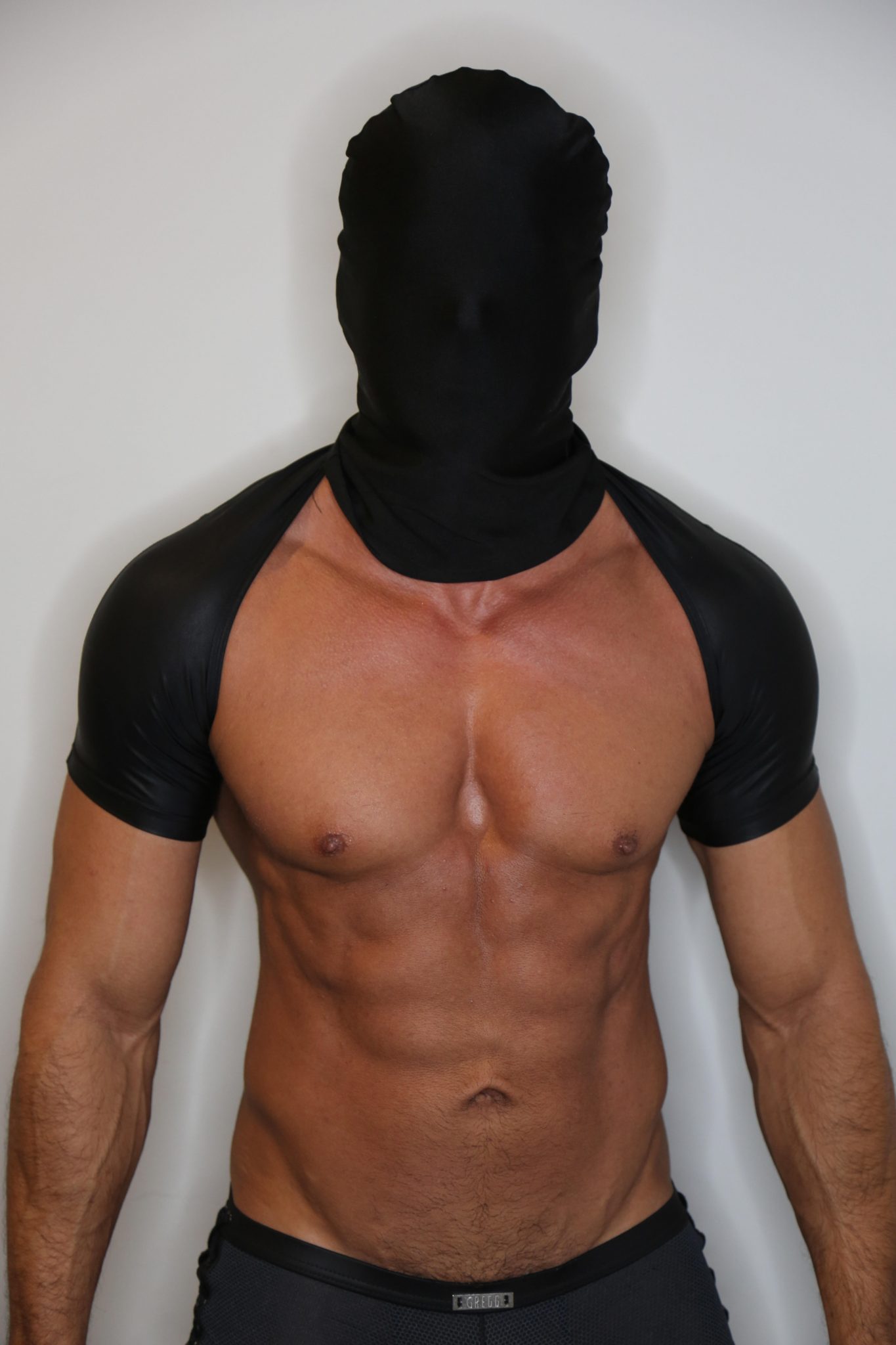 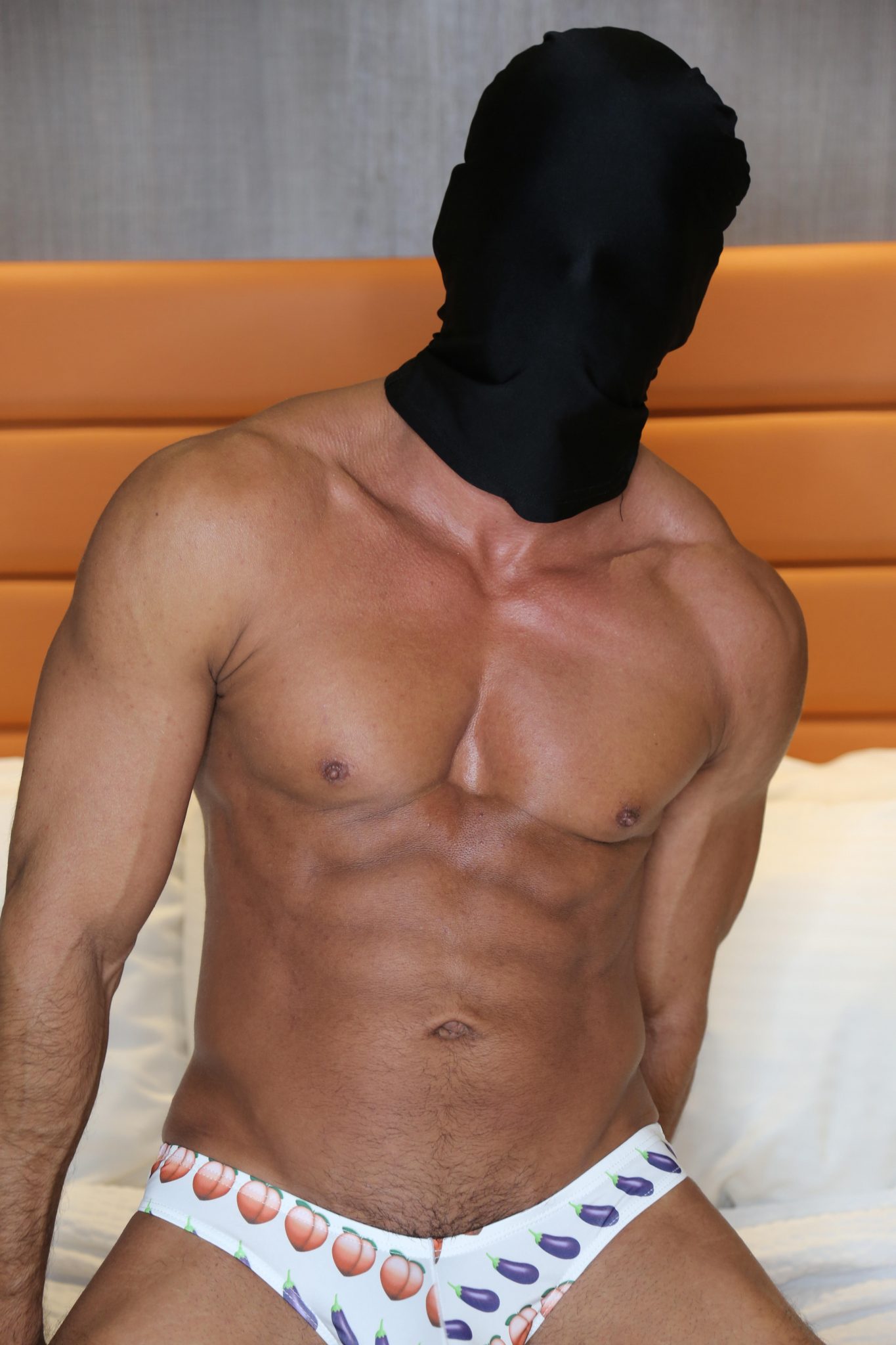