Mars Gymburger is looking to the future

It’s been a very interesting year!

It was time for me to break the borders in my head. This wasn’t an overnight decision – it’s something I’ve been thinking about for around three years.

I finally took that first step and I haven’t once regretted it.

Given you’ve only been working in the industry for one year, you already seem to have accomplished a lot – filming with big-name studios, awards nominations, lots of content on your JustFor.Fans, and performing at Hard On events in London. Did you achieve the goals that you set for yourself in the first year or has it gone better than expected?

I didn’t set any goals. I was just interested in observing myself, exploring possibilities, experiencing the journey.

I’m pleased with I’ve accomplished in the past year. I’ve met and worked with loads of famous and amazingly talented guys. I’m so honoured.

Brent Corrigan. Twelve years ago – when I first saw one of his films – I got the same blue star tattoo. He’s still my hero.

Plus, there’s also Vadim Romanov and Dmitry Osten – I’ll always be grateful to these guys for their support, advice, and friendship. I know that I can always turn to them.

LGBTQ people in Russia really need more freedom. But, at the same time, I haven’t experienced any sense of gay community in Russia.

What are some of your goals and aspirations for the future?

My biggest dream is to move to Spain – I want to live by the sea. Step by step, I’m working towards this goal. 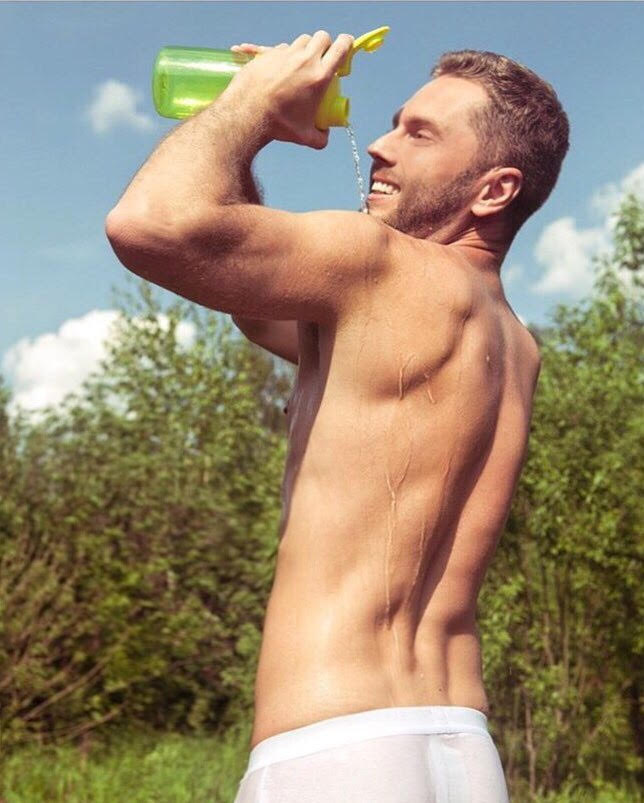 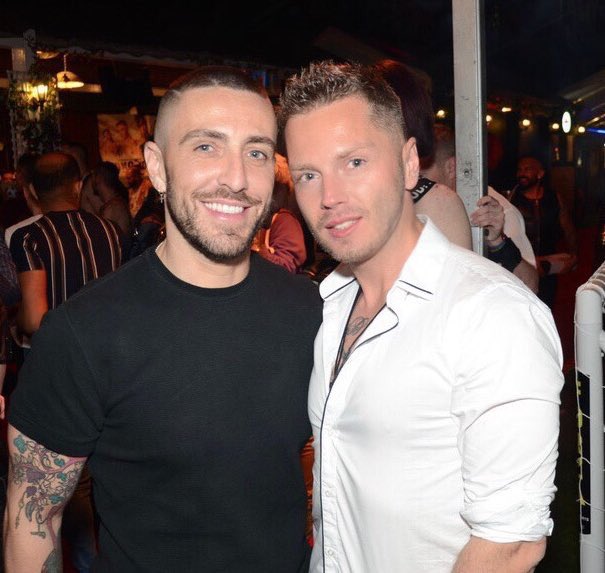 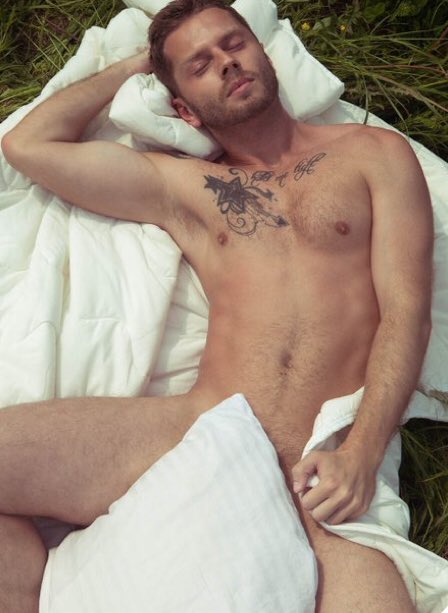 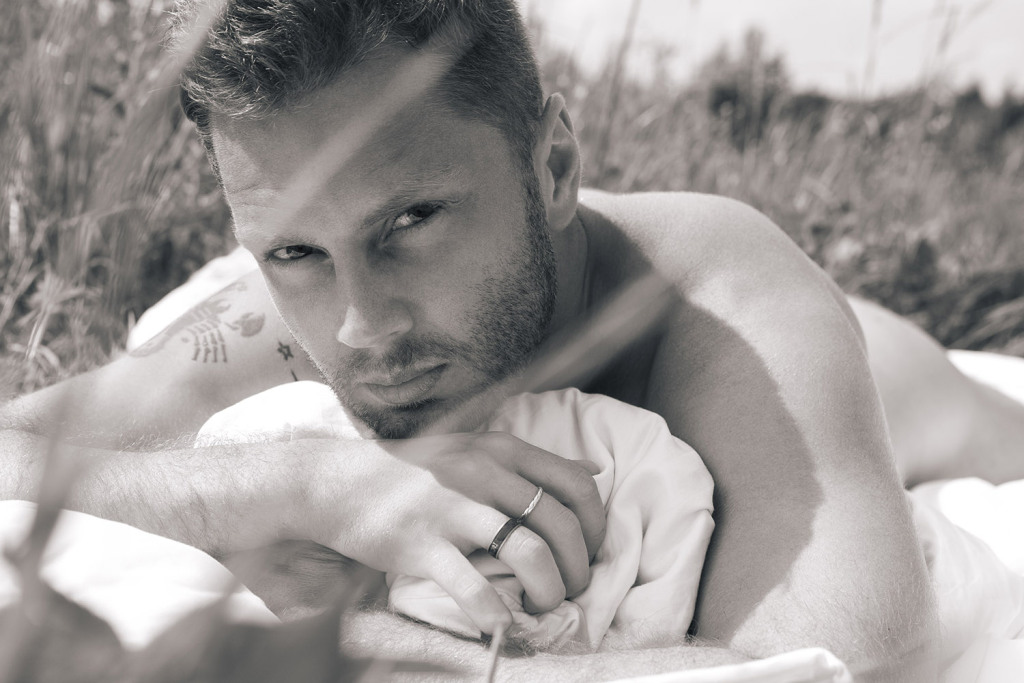 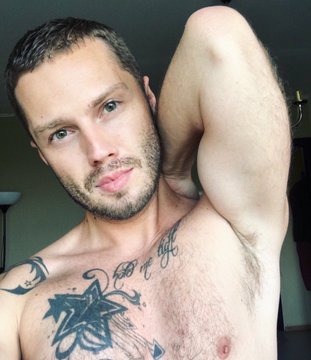 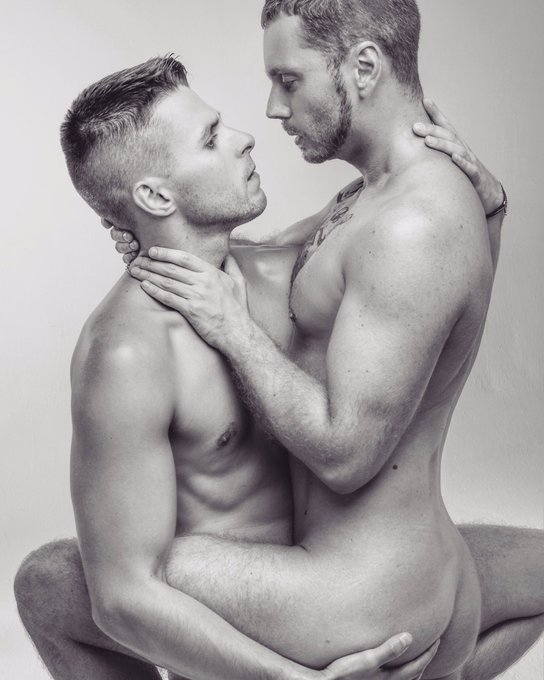 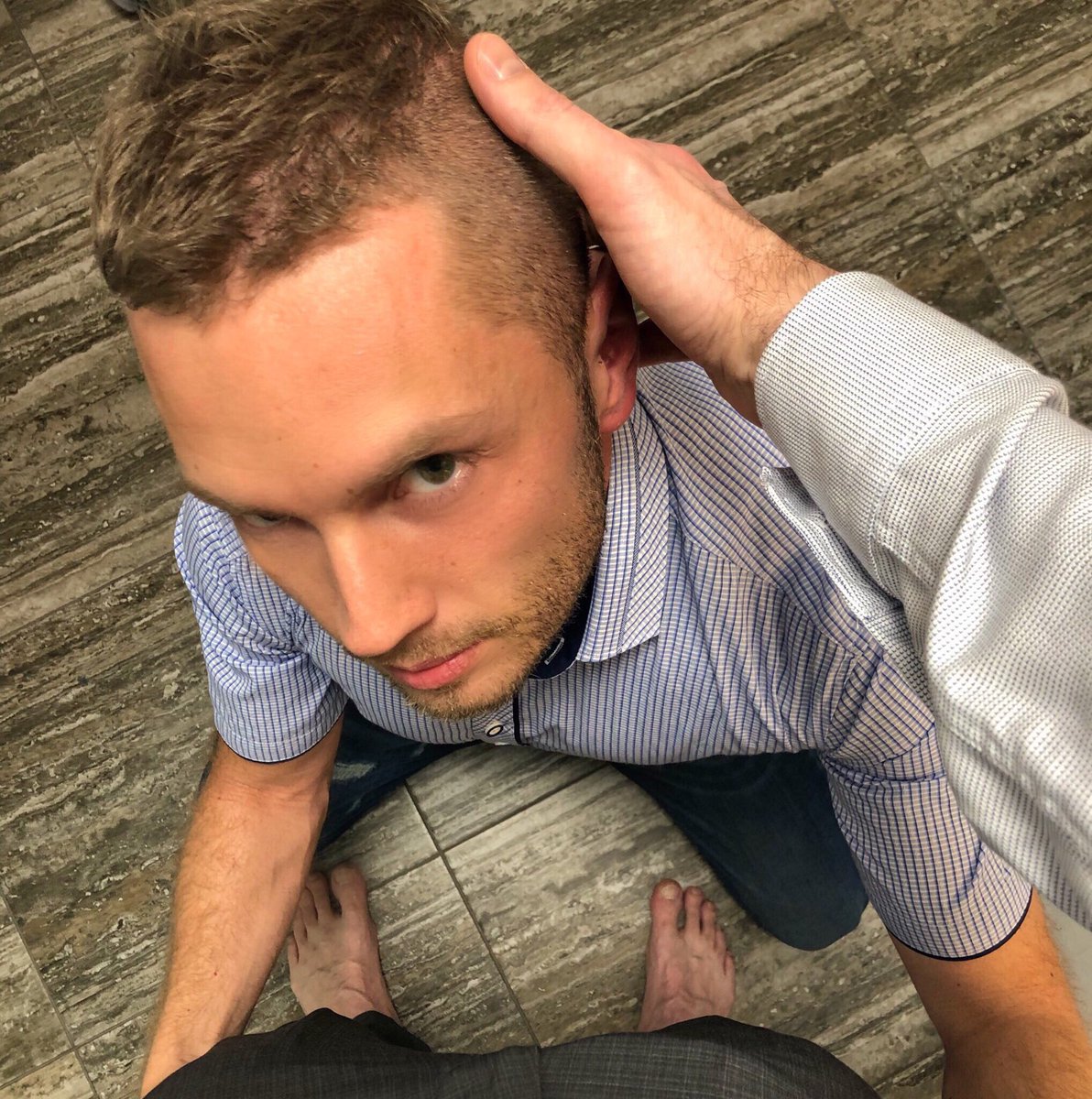 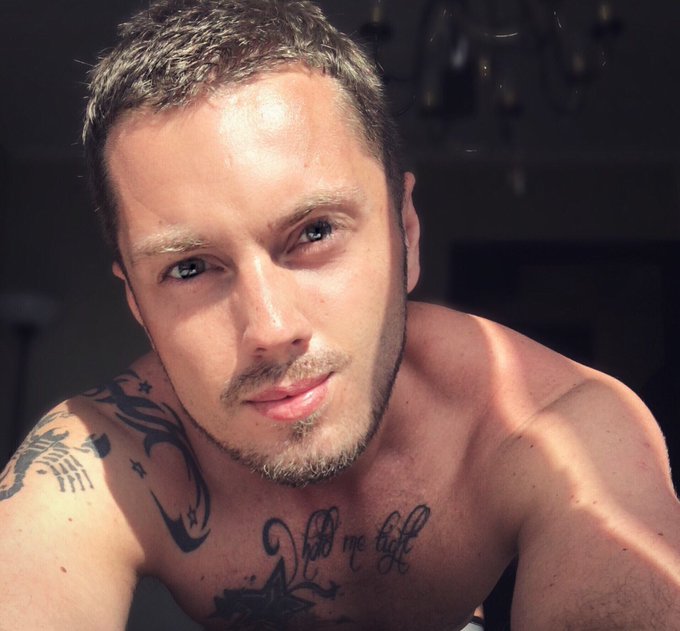 Celebrating the icons of pop culture