I’ve become more of an exhibitionist over the past five years or so, after becoming more confident with my body.

When I was in my 20s, I did a bit of modelling – just local stuff, nothing major – and I’ve worked out every day since I was 19. So, even in my thirties I was happy with my body. However, living in small town and working a lot, I didn’t think of showing off at all, except during the summer at the beach.

When I met my second long-term boyfriend, that changed. He’d been a model in Milan, and was gorgeous. He thought I was hot, so that was a boost for my ego. He was used to going to nude beaches in Spain and Greece, so when we lived together in Miami, he took me Haulover nude beach. At first, I’d quickly take off my suit and lie on the towel, ever so demure. He cajoled me into circumnavigating the entire nude beach with him naked – eventually I realised that it was no big thing. From there, I gradually felt more comfortable getting naked in many other situations.

After we broke up, my self-esteem took a big hit. I’d turned 50, and he didn’t find me as attractive anymore. He actually said was getting fat. I wasn’t, but I started starving myself and increasing my workouts until I was bordering on a minor eating disorder.

I got out of my depression about the same time I discovered Tumblr. I had a good friend who posted all kinds of nudes on Tumblr – I decided to do that also. I got more bold over time, and started posting more suggestive stuff on Instagram – ass shots, and that kind of thing. When I did, that my follower count went up and that made me continue.

Last year, I started an OnlyFans page, followed by my JustForFans site a month later. At first, I didn’t post my face – I had a job in education. Once I quit that, I started posting my face, and then videos.

I did the shoots and loved the whole process. I wanted to do more. I contacted an agent, who agreed to represent me.

I’ve met some terrific people and plan to continue as long as I can maintain a body that at least some people want to look at. I know that I’m starting too late to ever be a star, but just being in the industry, meeting these interesting people, and making enough money that I could quit my other job is good for me.

I always liked Matthew Rush. I met him once – he was very sweet.

It wasn’t until I started getting into the business that I became more of a student of it. Now, I can say that I admire performers who are creative, innovative, industrious and have a unique selling point. I have a Masters in Advertising, and we call that a USP. So, performers like Rhyheim Shabazz, Max Konnor, Levi Karter, Sean Zevran, Ty Mitchell, Kuper, CagedJock, Armond Rizzo, and Michael Boston come to mind.

I’m also hugely grateful to Johnny Rapid. He was my first scene partner – he was as helpful and kind as anyone could be.

Justfor.Fans is a platform that helps new performers like me – we need all the help we can get. From promos, to easily accessible customer service, to sharing best-practice. JustFor.Fans recently hosted a conference in Las Vegas – it was great to be able to share ideas, to get inspired, and to meet other performers.

Creating content is undoubtedly different for everyone. At first, I watched what successful models were doing and copied them. Lately, I’ve been trying to find my own brand and create images and stories that I haven’t seen. It’s challenging because there are so many talented performers putting out great content, but challenges are exciting and rewarding.

I need better editing software, which will be my next purchase. I also need to move to a city where I have access to more people willing to film. In the city I live, there is that resistance to being public. Too many DL people.

I love the entrepreneurial side of it all. I used to run my own business, so I know how much money I make is the result of my efforts and talents.

How is the current Covid-19 pandemic impacting you?

I’ve started filming naked gym home-gym workouts, and they seem popular. Many fans follow a performer because they like the person they see on video and want to feel like they’re friends. What better way to satisfy this fantasy than letting them see your home life? Naked or not, within reason.

I wear briefs, generally. All kinds of brands, depending on my mood.

I wear jockstraps in the gym – unless I wear tights, in which case I wear just tights, nothing under or over. I don’t get these shy guys who put on tights and then cover them with baggy shorts. Of course these are the same guys who change under a towel in the locker room.

On other guys, I generally like briefs, but someone with a great ass should wear a jock.

It was a thrill to work with Michael Boston and Ty Mitchell on Men.com shoots. Like in any sport, you rise to the level of those you play with. I think working with accomplished performers will make me better.

Beyond that, I want to build my subscriber base, keep improving my body, and better develop my USP. 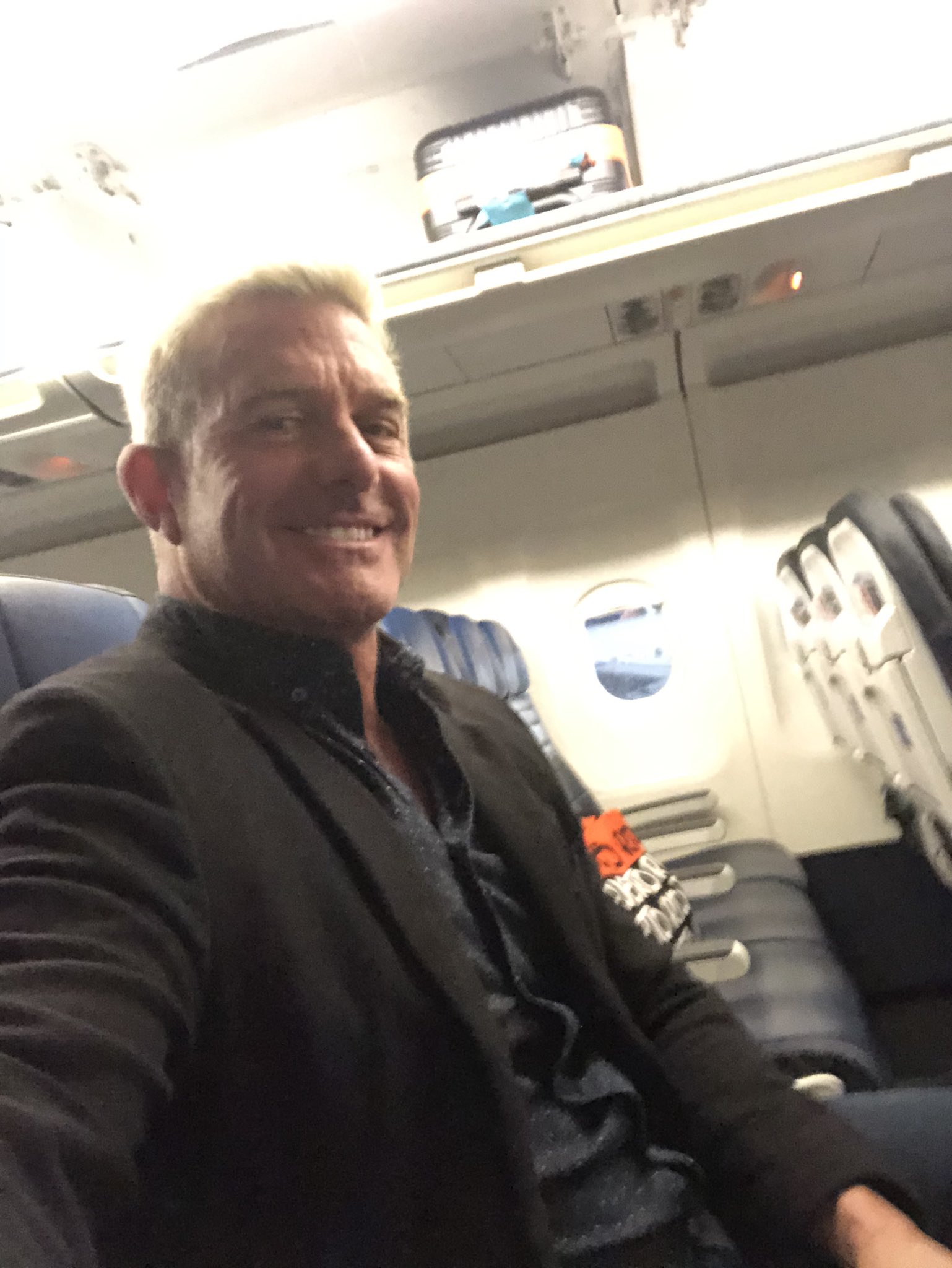 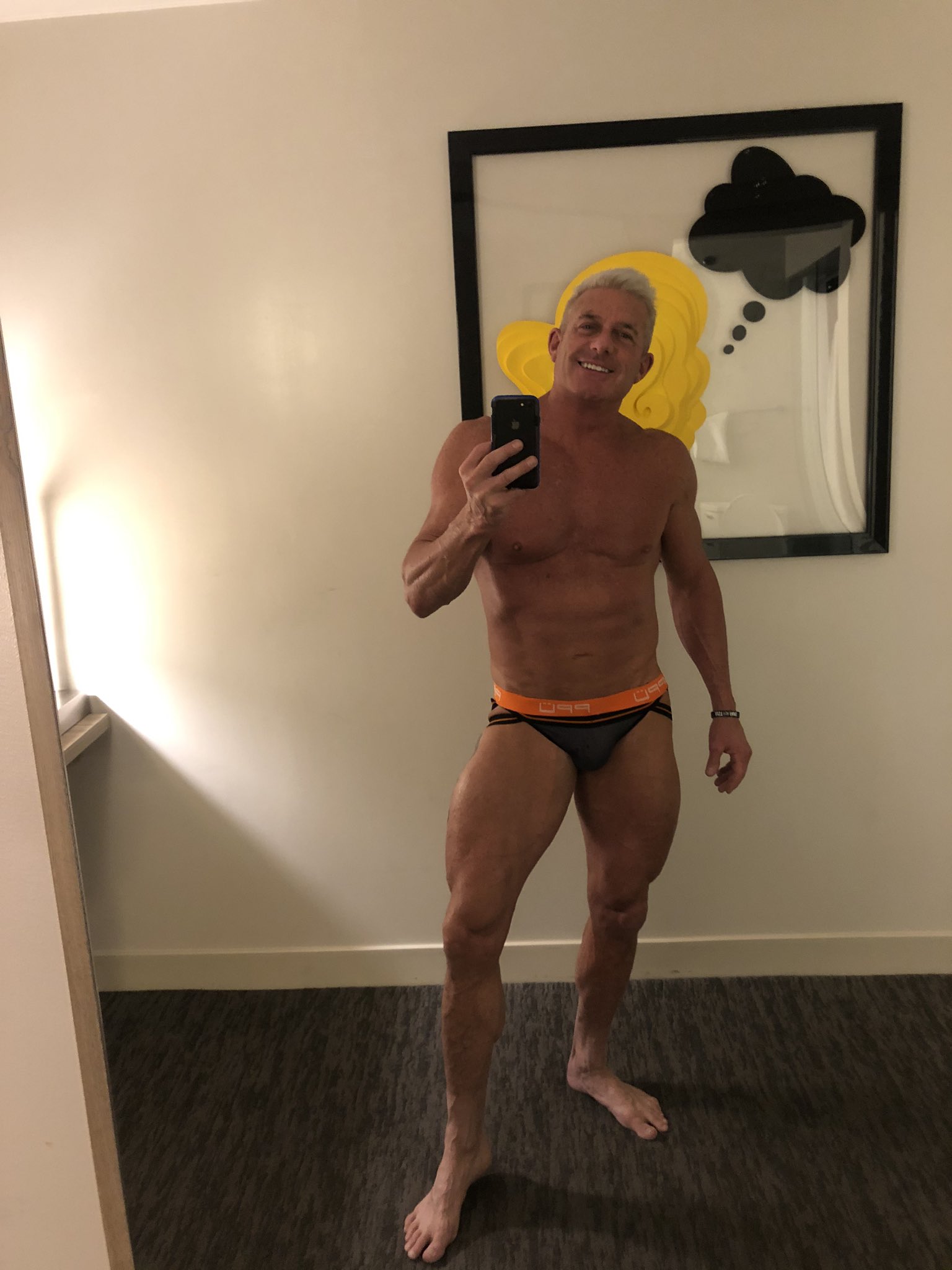 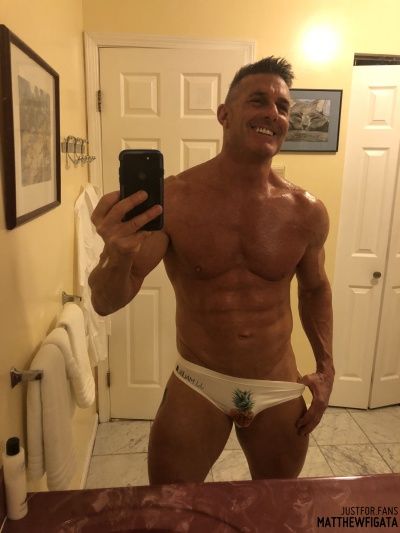 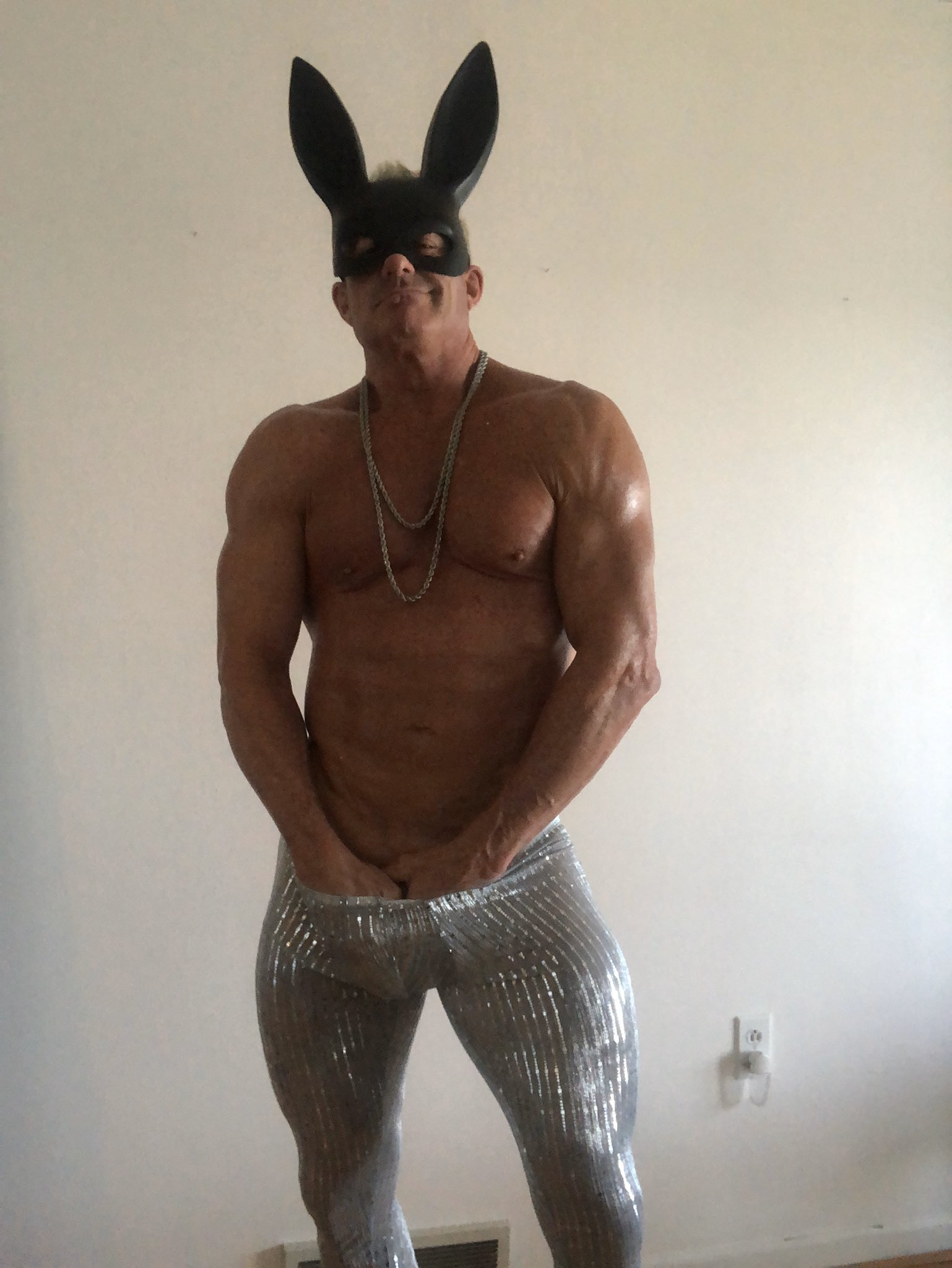 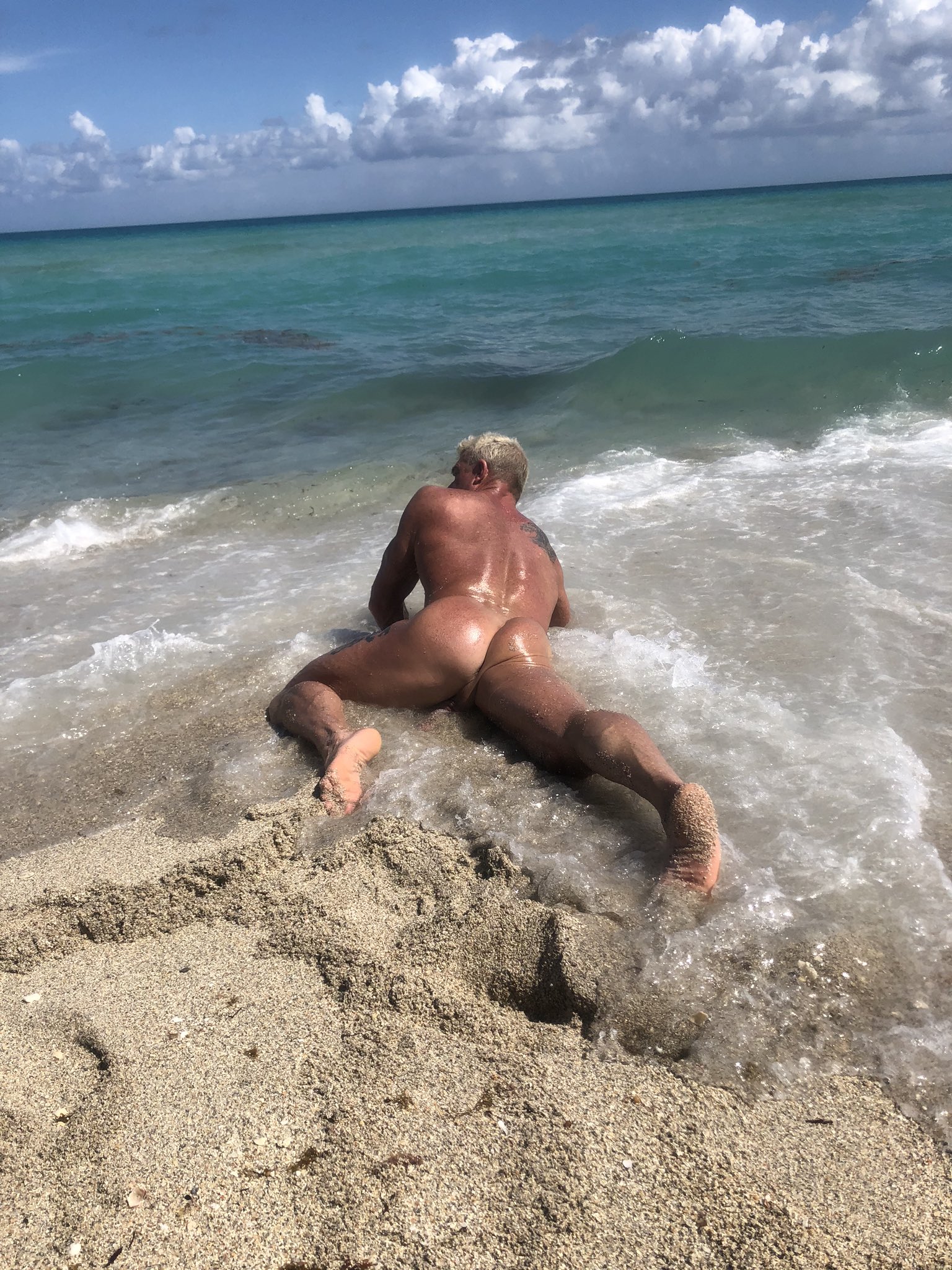 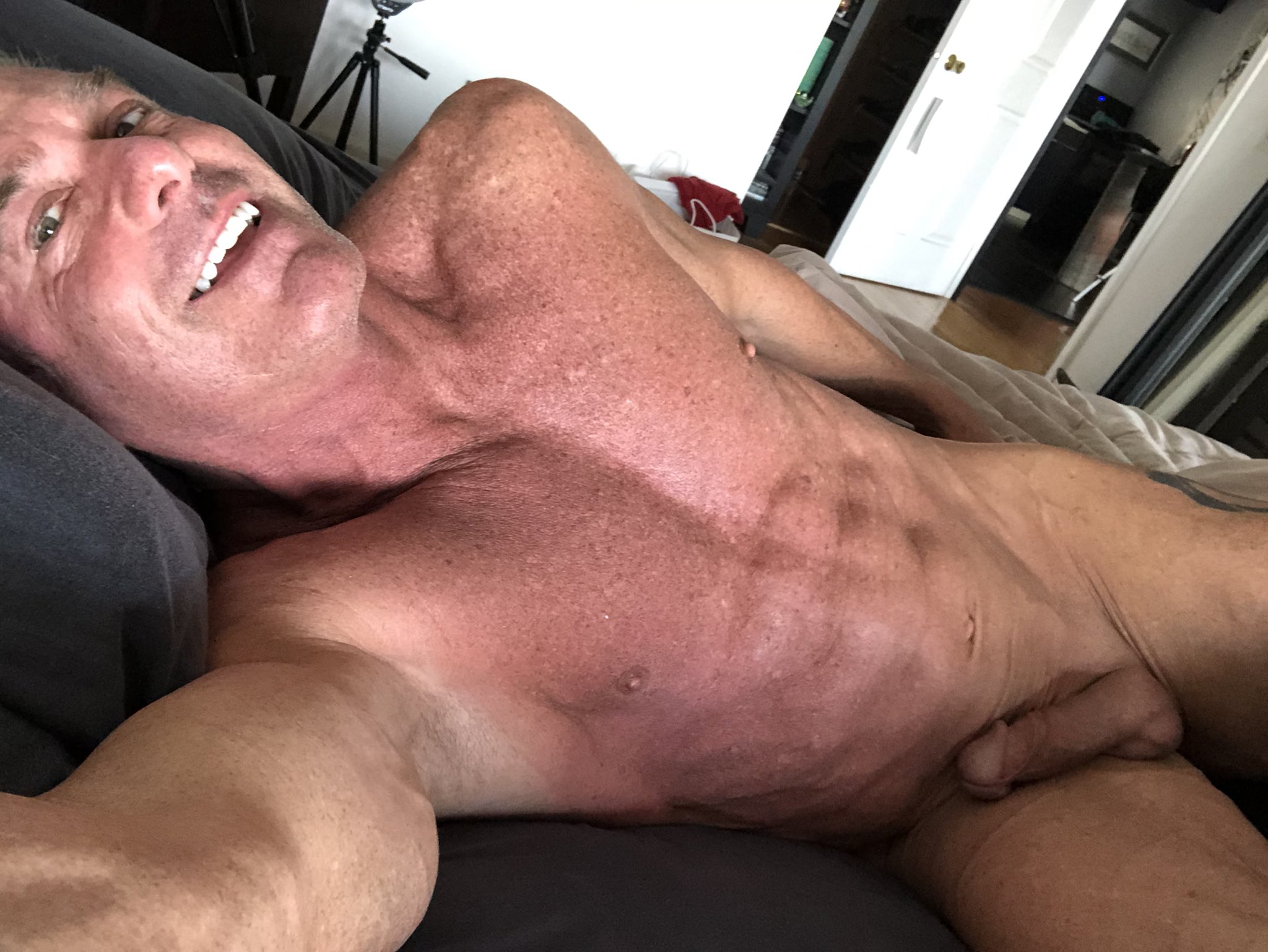 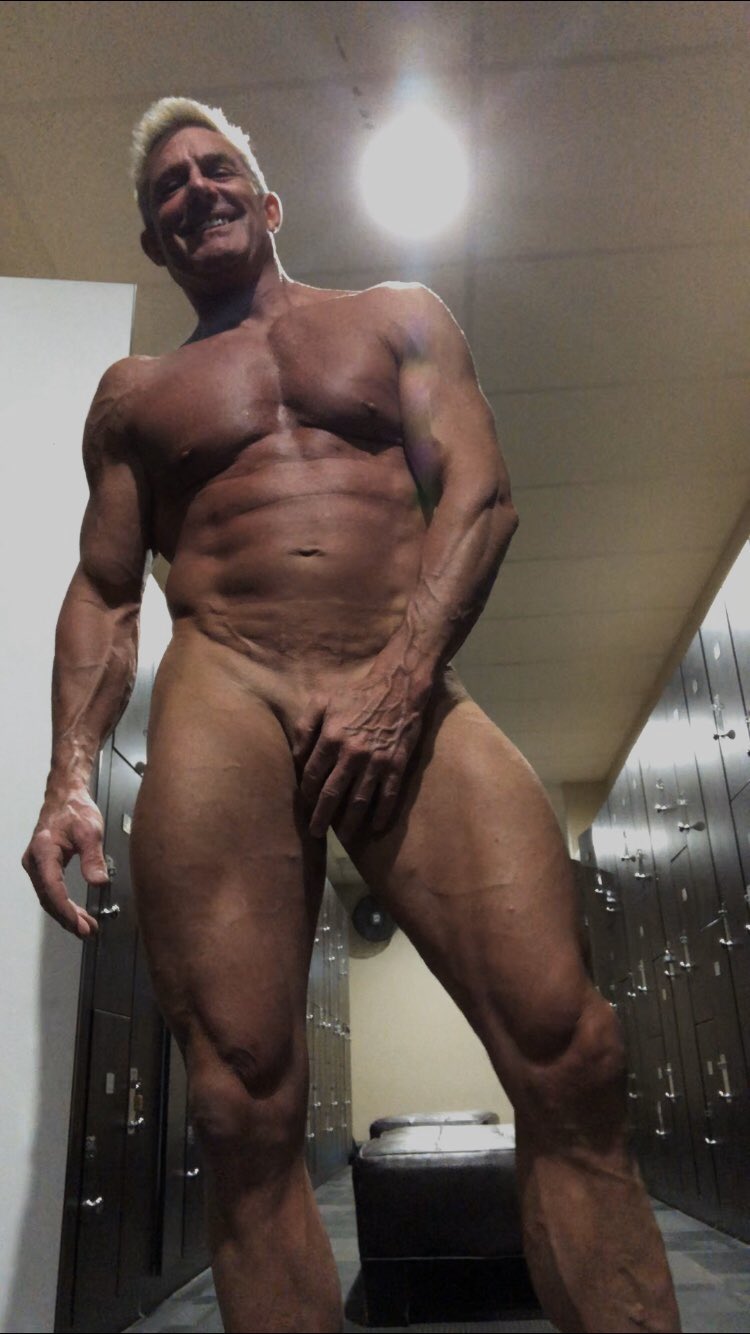 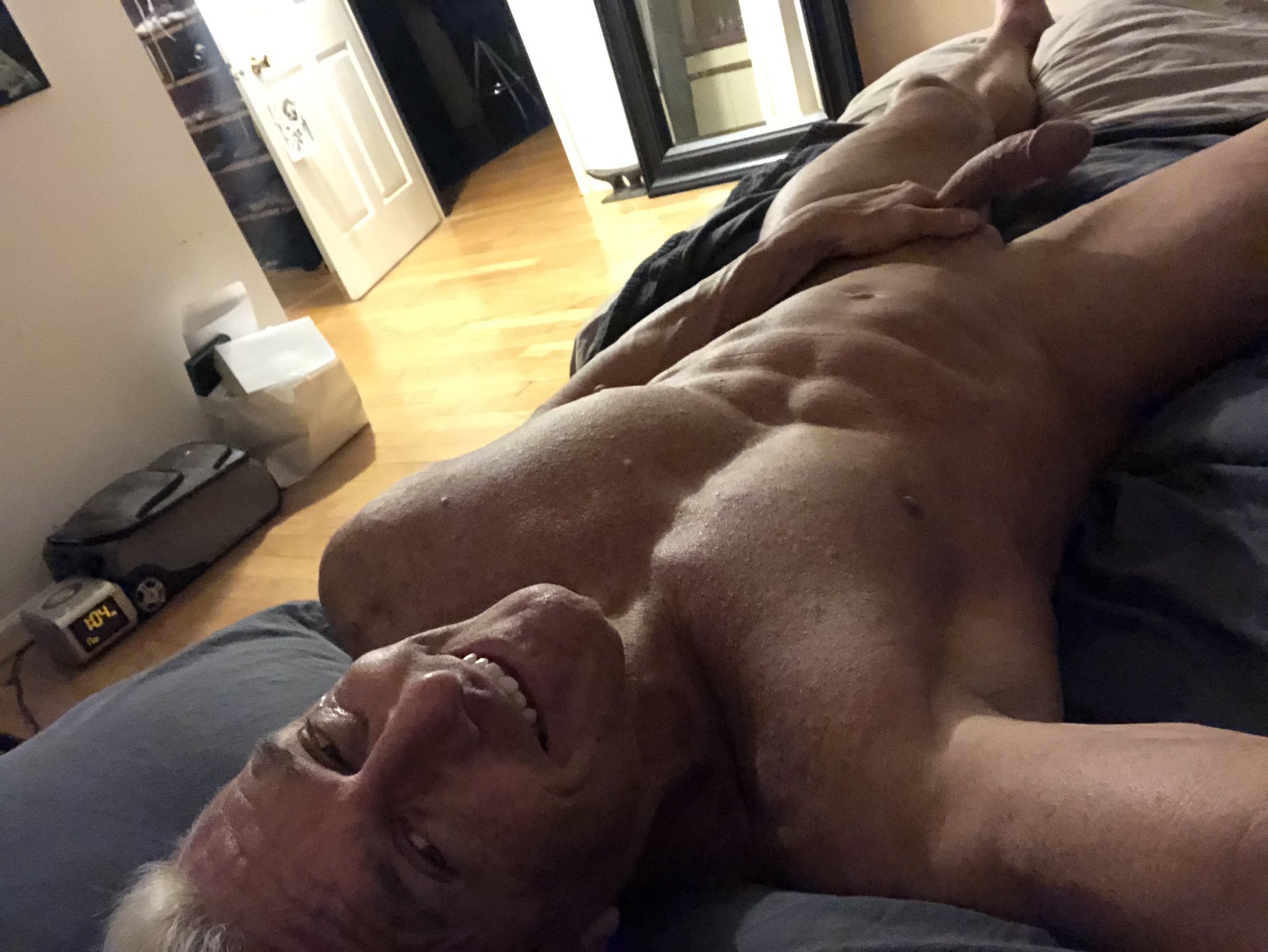 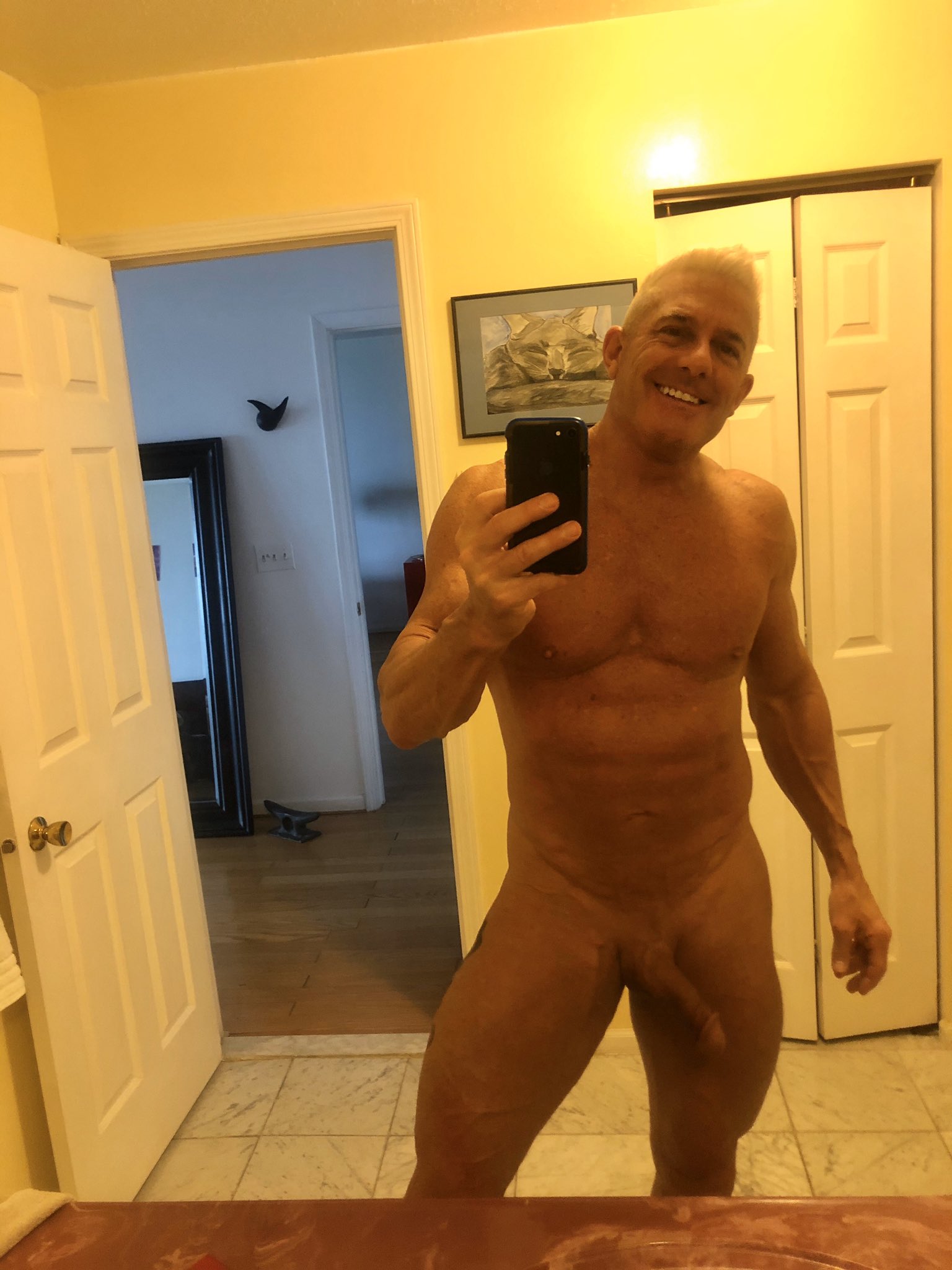 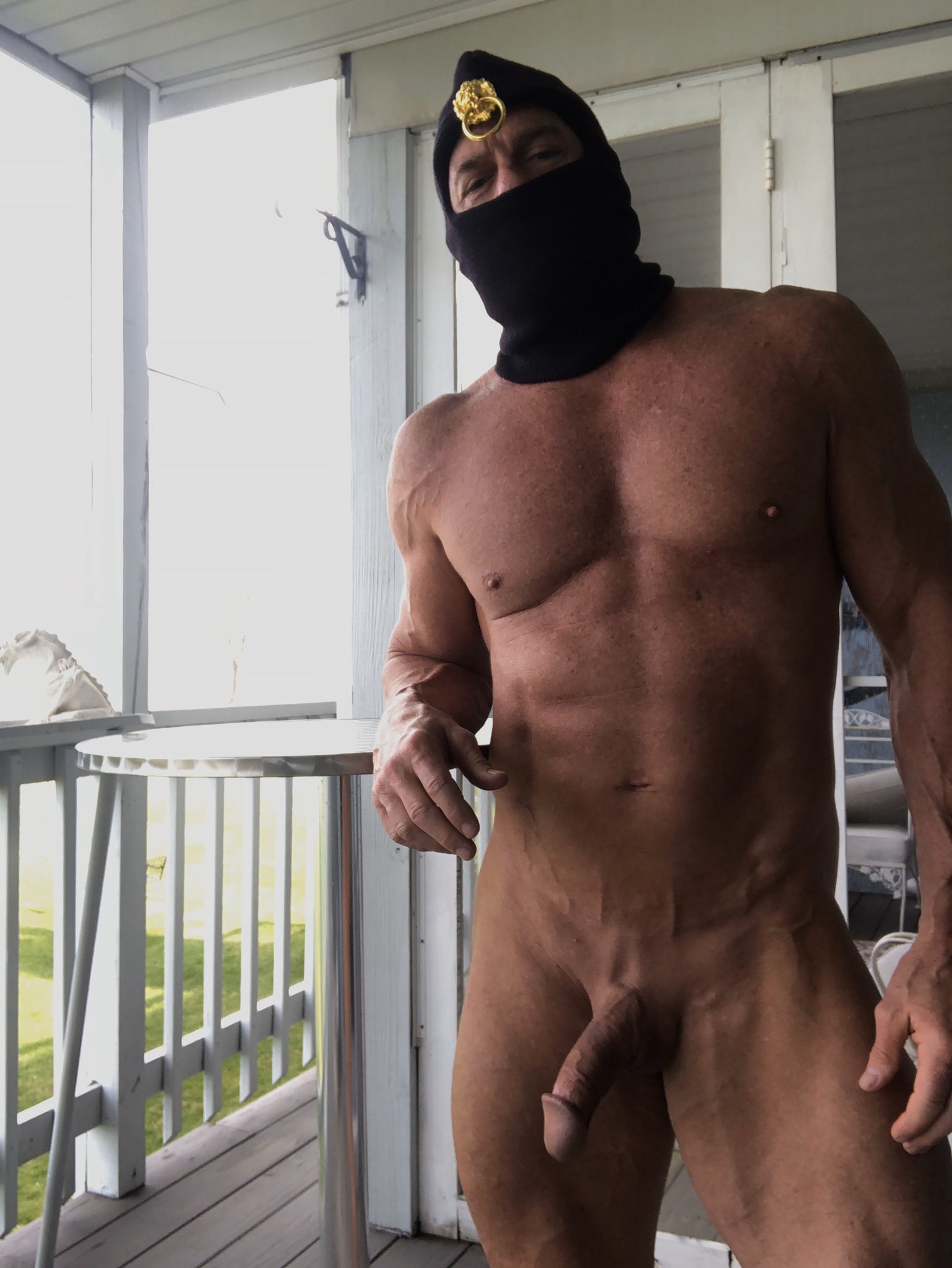 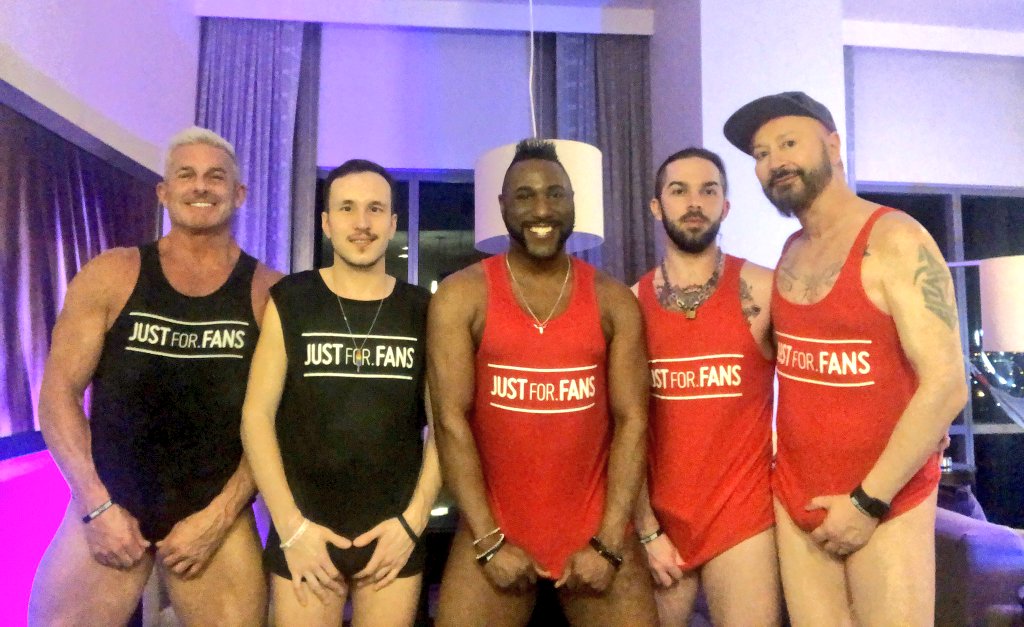 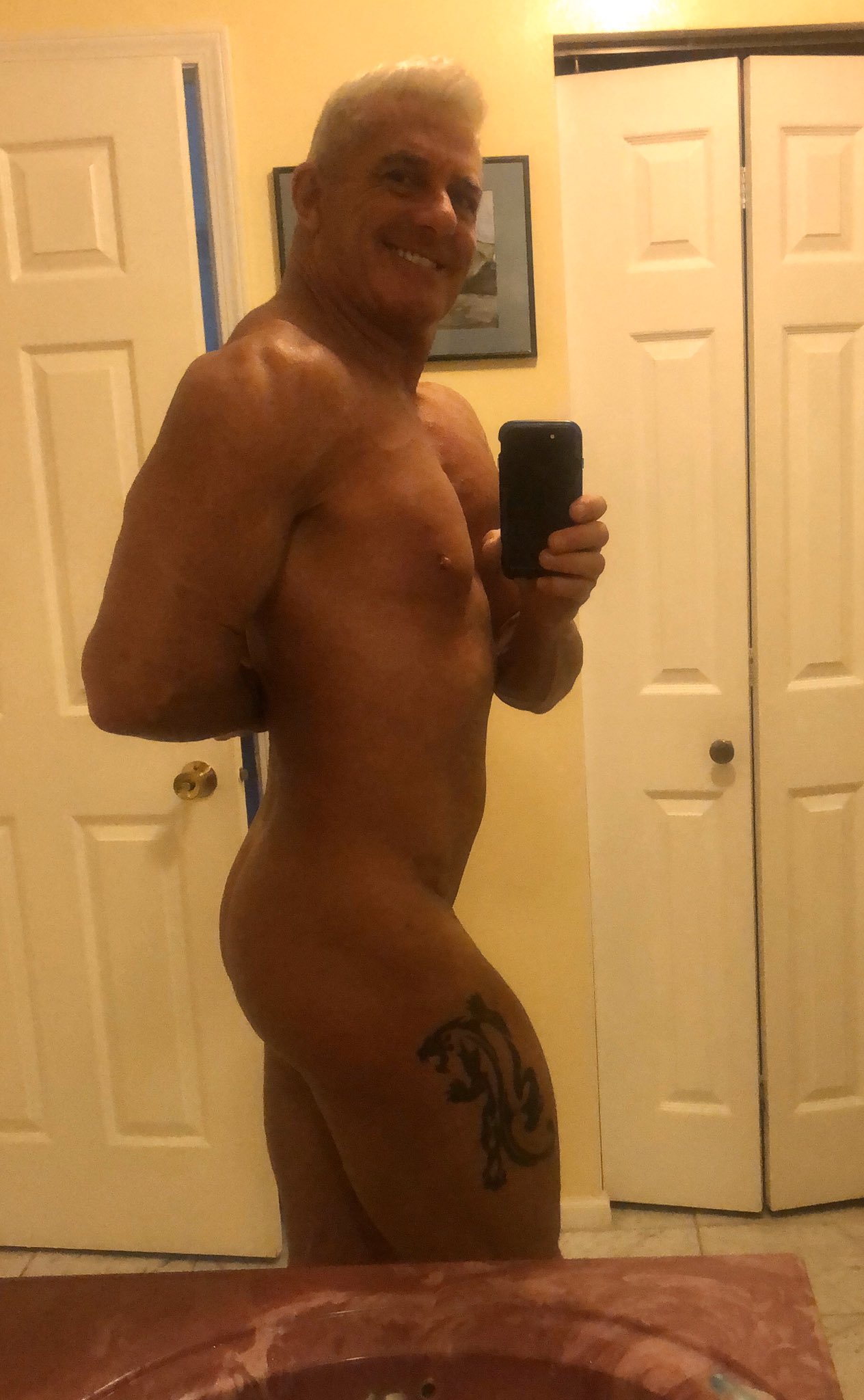 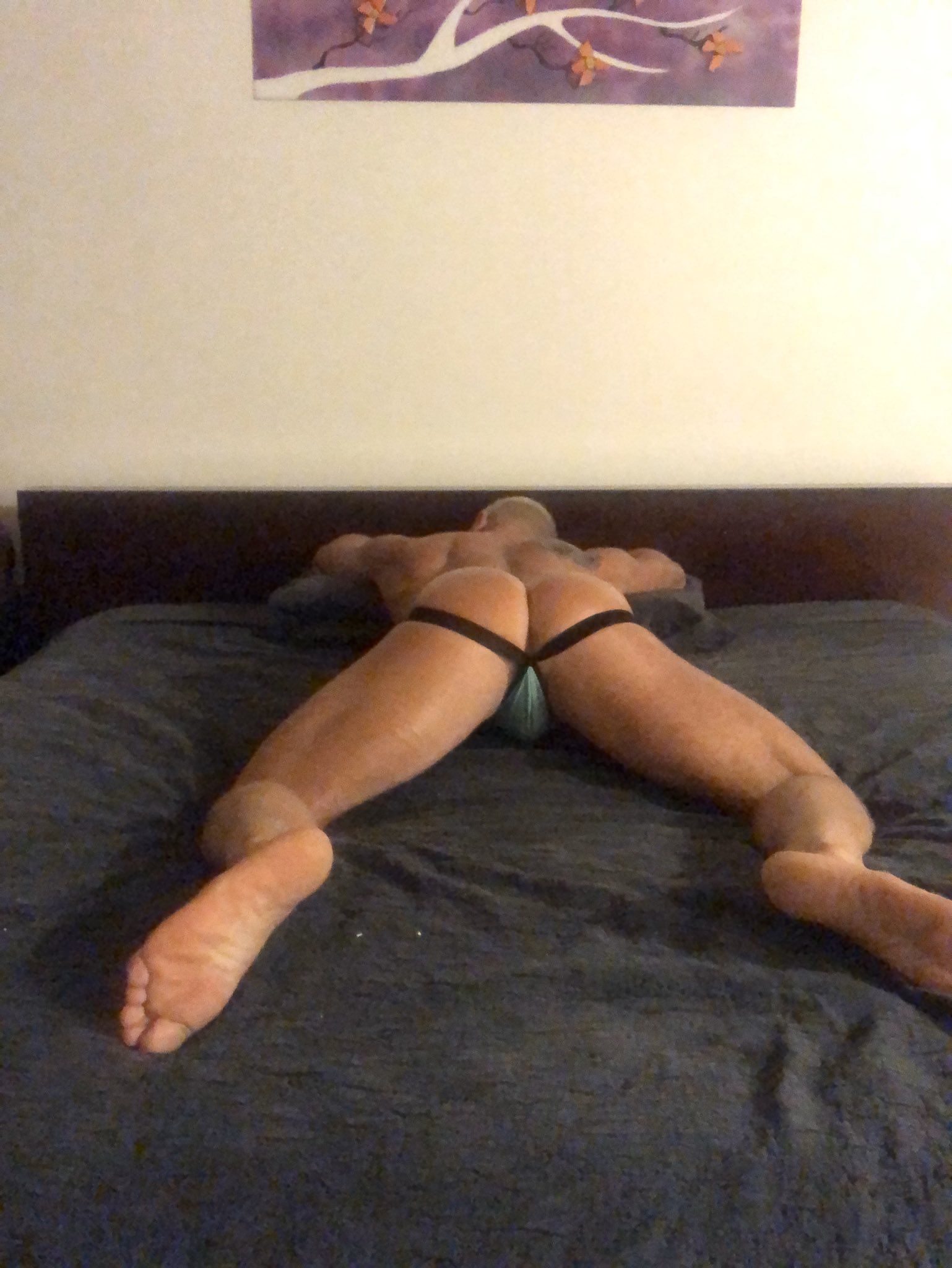 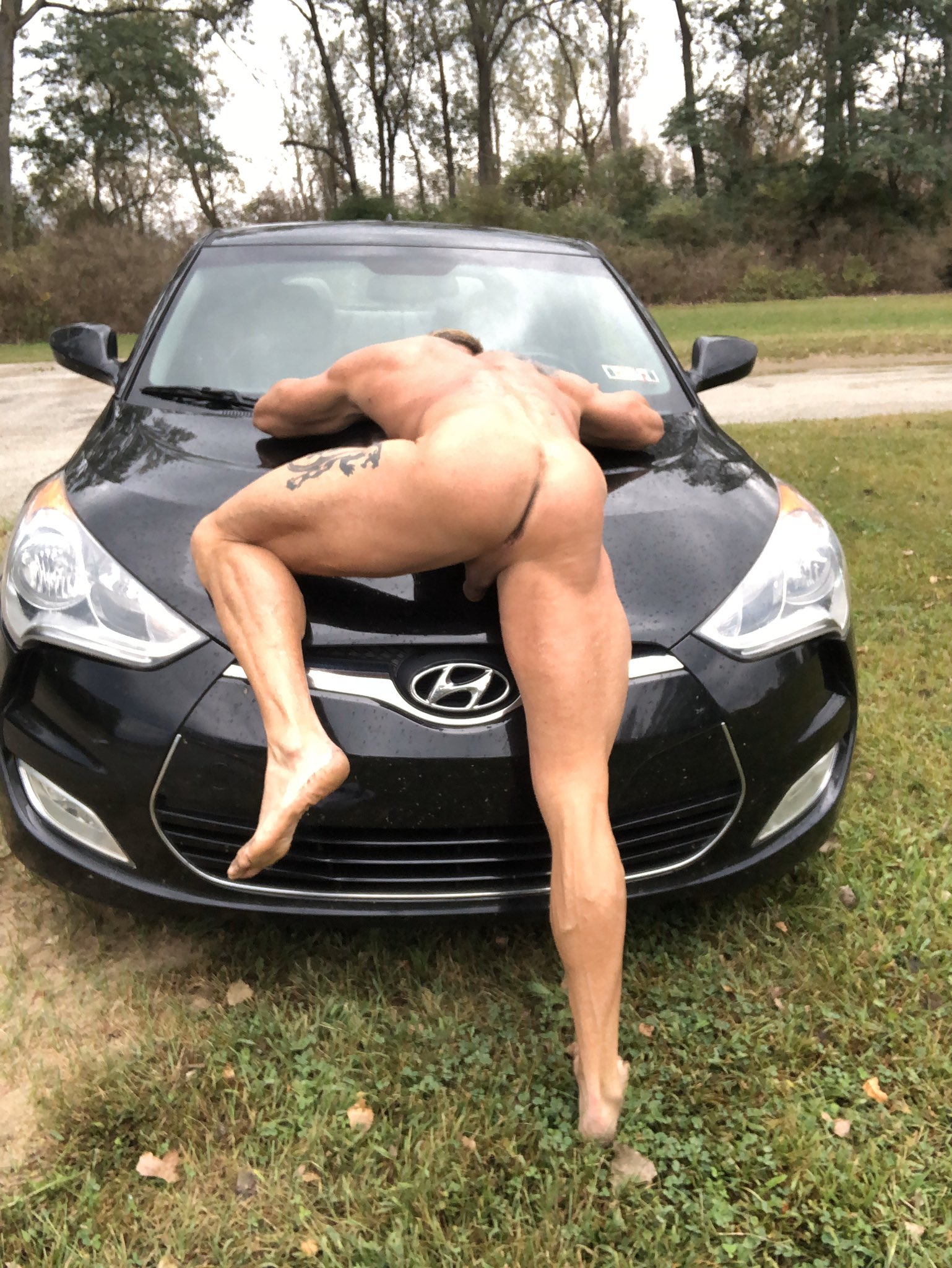 Learning from our history to create our ...