Features
Home›Features›Sean-James Murphy has our attention

Sean-James Murphy has our attention

We caught up with actor and model Sean-James Murphy to talk about nicknames, standing out in a crowd, and embracing his ginger hair.

From the very first calendar back in 2014, I wanted to be part of the project. I thought its mission to re-brand the ginger male stereotype was desperately needed!

Being an actor, I’m used to a certain level of rejection, but shortly after the first calendar came out, I was rejected from a big role because of my colouring. One producer loudly proclaimed mid-way through a callback audition — “Yeah but, a redhead love interest, well, that’s just is not believable…” to which the room nodded in earnest agreement.

Absolutely! Being a very tall red head, with glowing pale skin, I’m always easy to find – be it a crowded music festival or a low-light environment. I tend to stand out.

Being teased about my hair and freckles was the one constant of my childhood! I was repeatedly called Fanta Pants  –  which was particularly hurtful at the time.

Eventually I learned to laugh it off, and then later I learned to defend myself with witty comebacks. Every redhead I know has a good sense of humour. I think, in part, it’s because we look different growing up, and it often takes some time for us to mature into our looks. We tend to not take ourselves too seriously.

The risk is those insults – or the ‘fun’ people have over our appearance – leaves us with a lot of internalised shame about those things that make us different. I know that I used to hate the way I looked, but thanks to some of Hollywood’s most patient therapists, I now know that there’s a big difference between being part of the joke, and actually feeling like I am a joke. 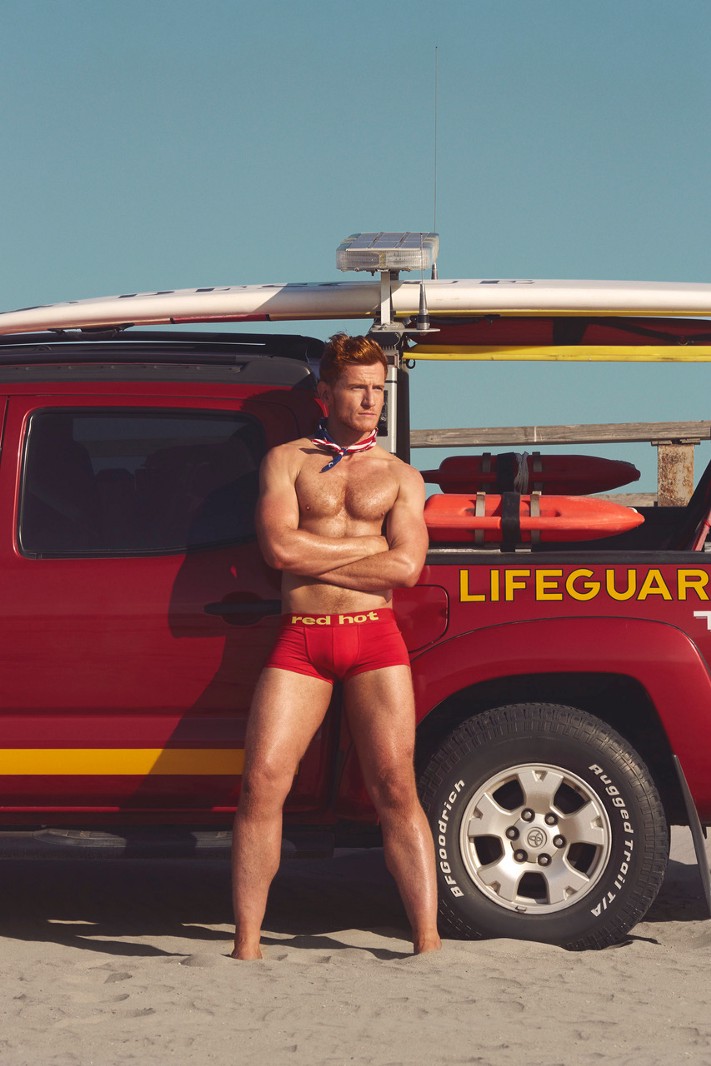 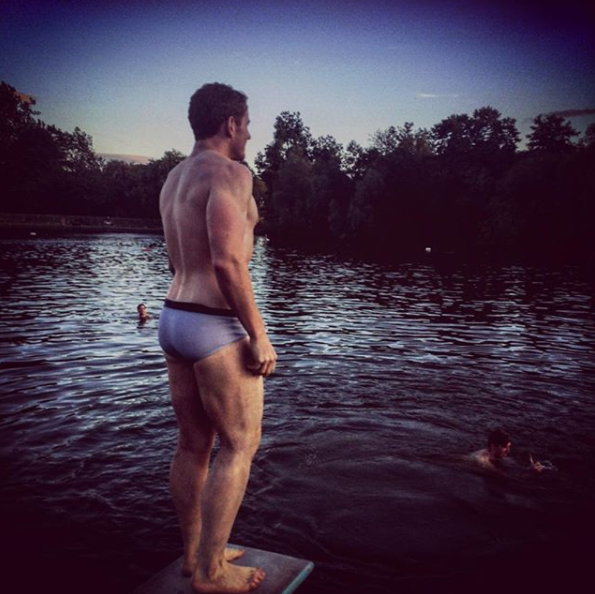 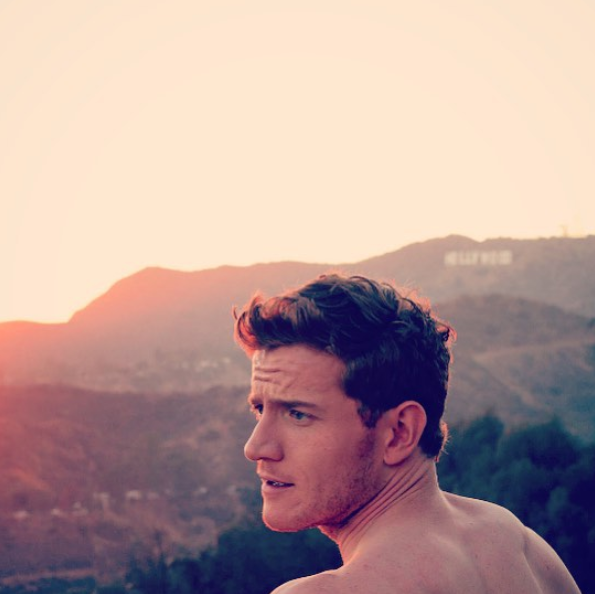 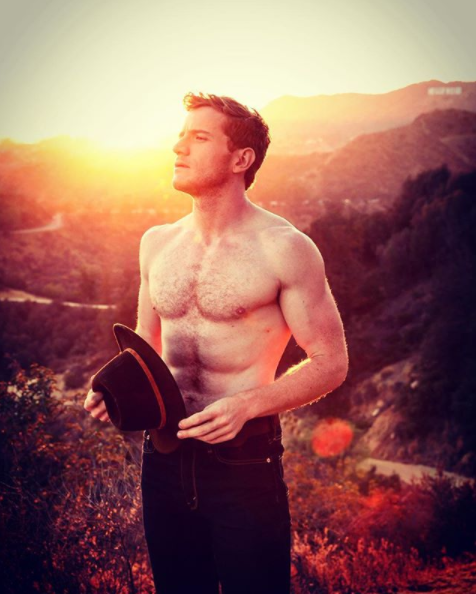 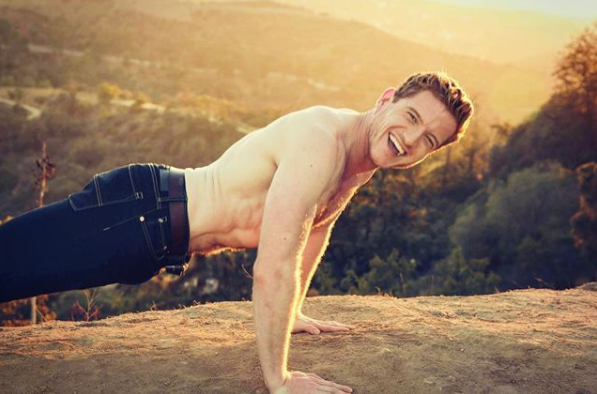 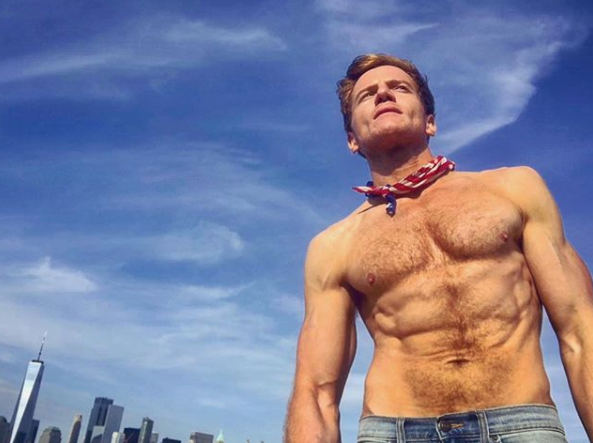