Mark Rector is turning heads and turning up the heat

Do red-heads have all the fun? We caught up with model Mark Rector to talk about life as a ginger guy.

Standing out in a crowd

“My red hair definitely gets me noticed…” confirms Mark. “That, and being heavily tattooed. It sometimes works out to my benefit, but when I was a kid I felt I got singled out as the trouble-maker. I later realised that this was because I actually was a trouble-maker, and it had nothing to do with my hair. But the whole Lindsay Lohan and Paris Hilton firecrotch thing, as well as the  South Park  no-soul day-walker joke  created a lot of issues for me as a kid.”

Reclaiming the hotness of Red

“Since I began modelling, people have told me that I should reach out to the Red Hot team and try to participate…” explains Mark, as we talk about how he ended up on the cover of the 2019 Red Hot calendar. “People tagged me every time they saw a Facebook article about it. I mainly did it as a joke for my friends, and didn’t think I had a chance –  turns out I was wrong.”

“I think it’s important to have people stand up and challenge the norm in anything that’s done…” adds Mark. “The strength and inspiration to say – I’m not going to let others get me down. It’s a brave and rare stance that we need more of.”

“I’m an expert in sun-screen, thanks to years of awful sunburns and Texas heat…” confirms Mark, as we talk about some of the perils of being a model and having to navigate stripping down for outdoor shoots. 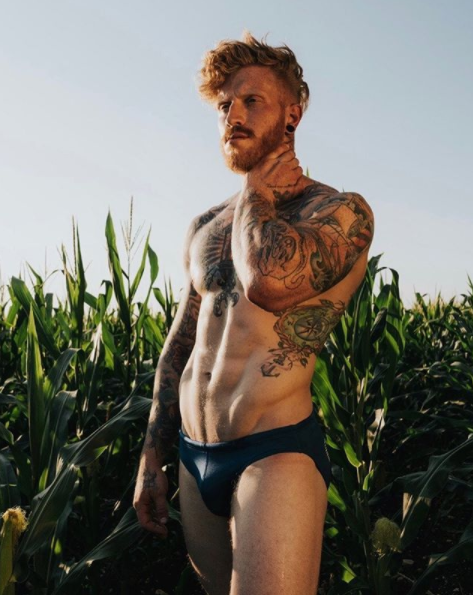 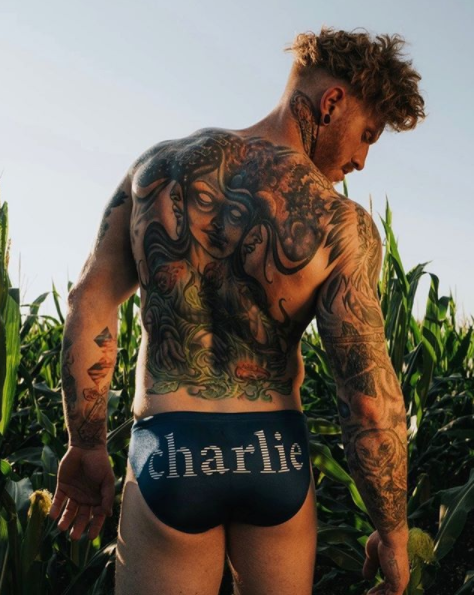 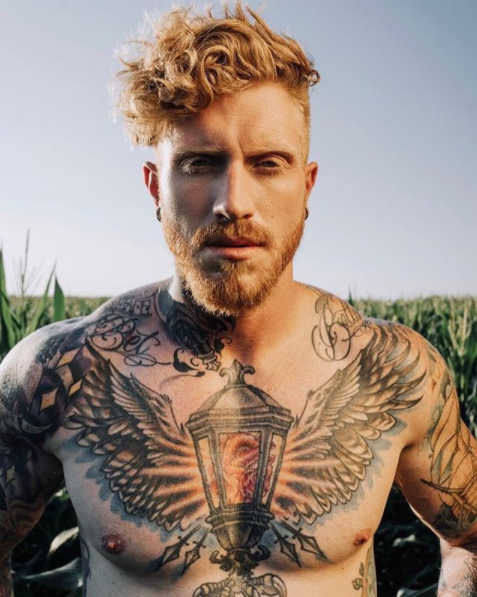 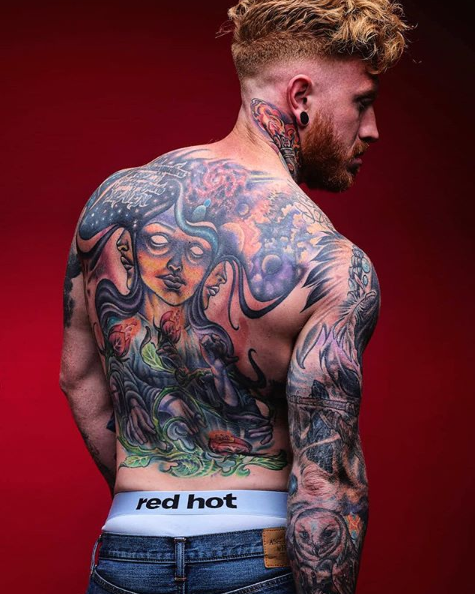 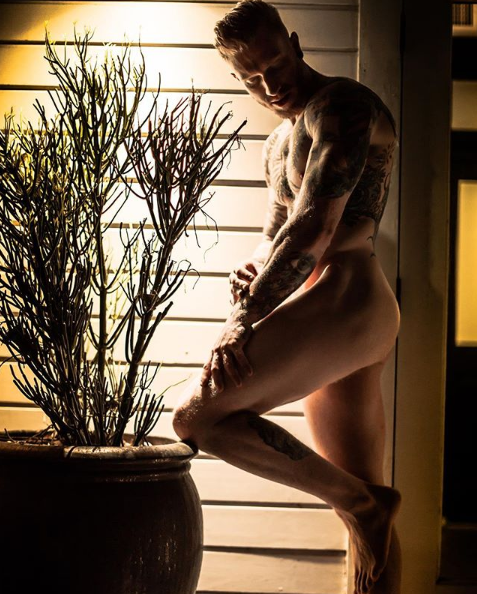 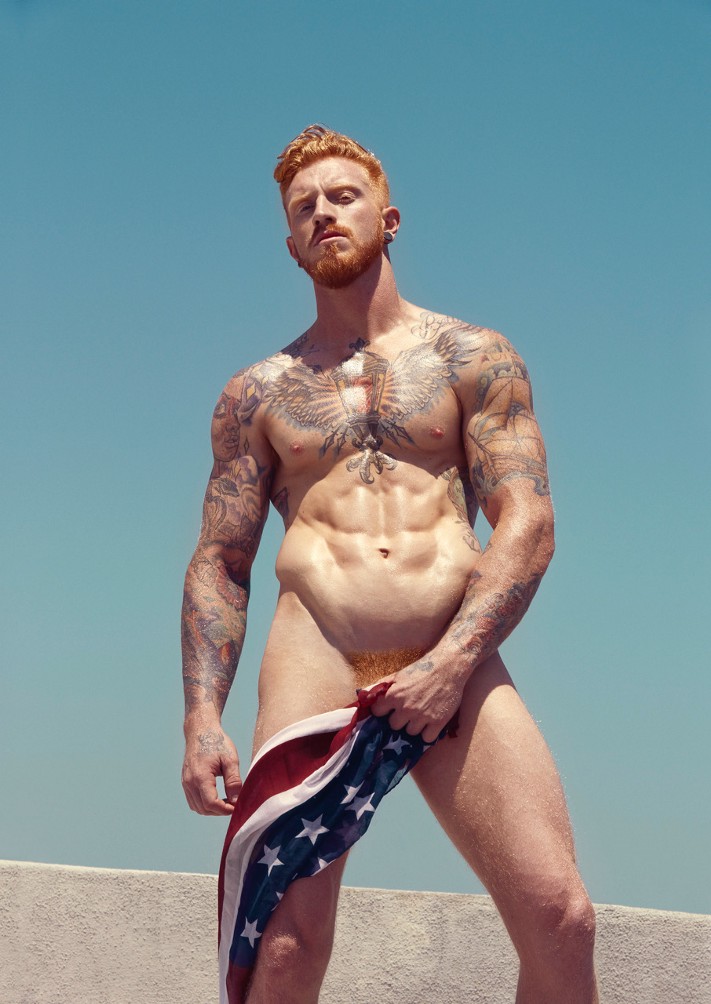 How are bottoms coping with lock-down?