Conor Naab turns up the heat

We caught up with model and dog-lover Conor Naab to talk about how to survive the summer sun as a ginger.

He was recently featured in one of the Red Hot calendars that celebrate all things ginger.

Honestly, my dream is to become an actor, so the idea of being on a calendar and getting my face out there sounded like a great opportunity. I also loved the idea of the proceeds going towards a great cause.

Absolutely! I like to think it’s my muscles, but it’s my red hair that attracts the eyes. Especially babies, they always stare – so rude.

To no one’s surprise, yes. I was the only red-head in my grade school class and was picked on every day for it. The red hair and freckles were like a fire to the bully’s moths. I don’t know how ‘kick a ginger day’ became a thing, but I’d be pretty cool if we discontinued that holiday.

I believe that it’s essential. The future LGBTQ youths should know that their sexual preference doesn’t hinder their ability to become successful athletes. I’m a massive supporter of the LGBTQ community, and believe that those who are from this community should feel comfortable speaking out without fear of being judged.

This was my first photo shoot, so I had no idea what to expect. Luckily my photographers were the most welcoming and positive of people. They made stripping and posing seem as normal as getting a cup of coffee. The experience was an absolute blast, and I was blessed to be a part of it.

We didn’t put much sunscreen on, but I was lathered in some type of oil. I was glistening.

What do you want people to feel when they look at your photos?

I want people to feel drawn to my red-haired kin and not be ashamed for feeling attracted to us – it’s only natural. Also, if they felt the sudden urge to hit the gym, that would be cool too. 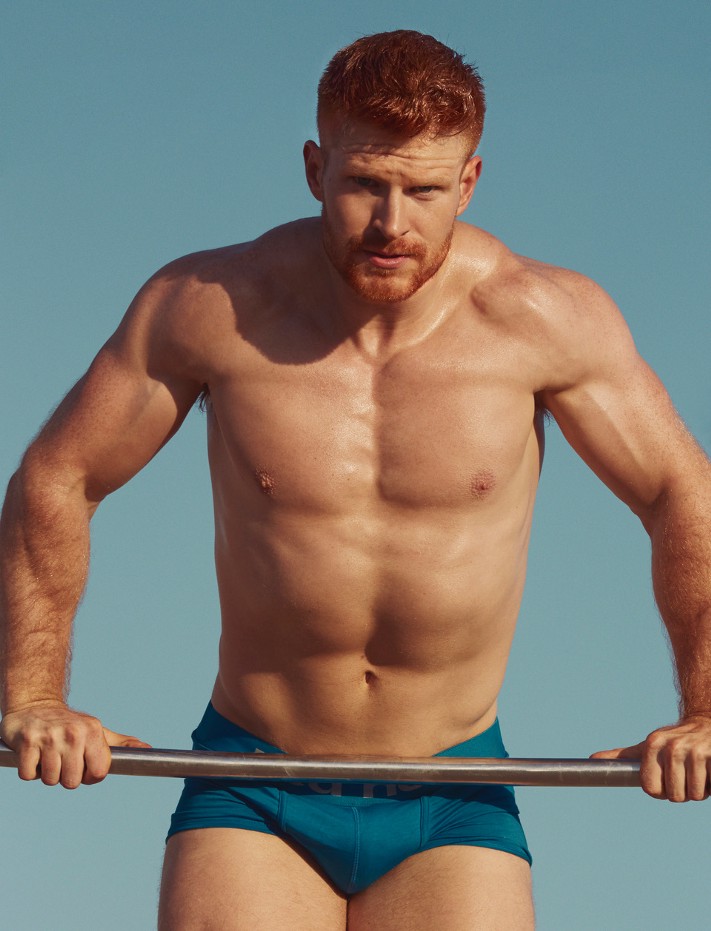 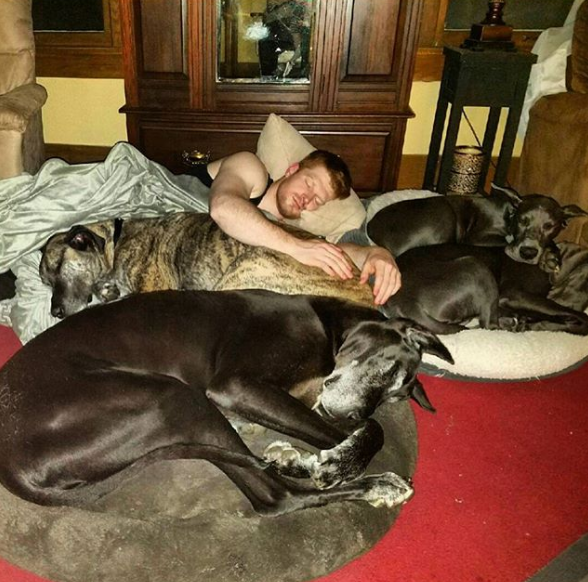 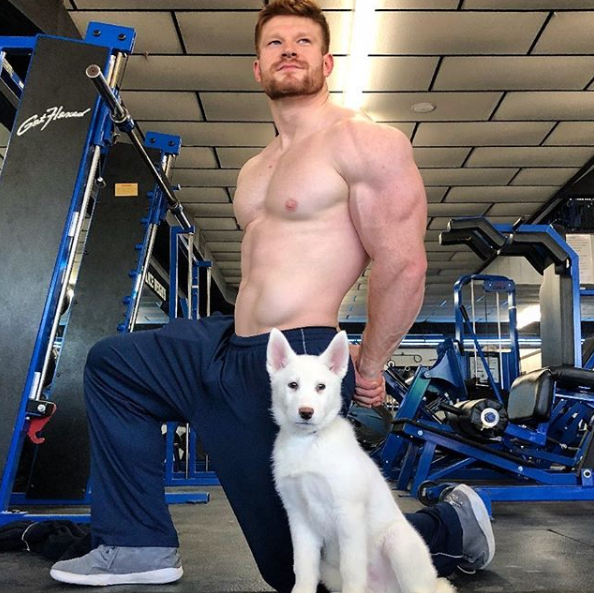 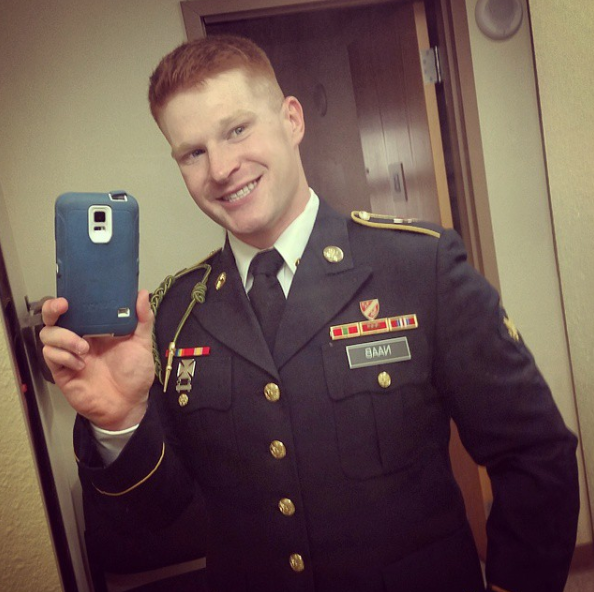 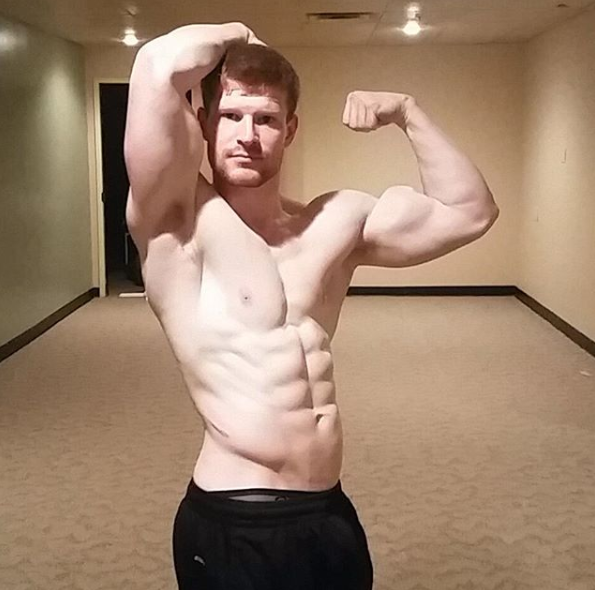 Which are the best queer movies?