When India’s Supreme Court overturned the country’s ban on gay sex in 2018, it was a momentous step forward for LGBTQ rights.

With around 1.4 billion inhabitants, India is the second most-populated country in the world. A conservative estimate would put the number of LGBTQ people in India as being somewhere over 10 million.

The repeal of Section 377 means gay and bisexual people can live their lives with less fear of prosecution and blackmail. Although societal attitudes lag behind legislative change and there remain battles on the road towards equality, the decriminalisation of gay sex was a crucial step.

Helping to raise the visibility of queer people in India, and change public perception of LGBTQ people, actor and filmmaker Nakshatra Bagwe is worth keeping an eye on.

“Brands never really considered queer Indians as a segment to target but after Section 377 was scrapped, I was approached by many brands for collaborations to promote their brands to the Indian queer segment and I ended up signing with 22 brands in just two months…’ explains Bagwe.

Bagwe says that he was 14 when he began to understand his sexuality, developing a crush on a classmate. He came out to his family when he was 17, and it didn’t go well.

“Emotionally, we walked far away from each other…” says Bagwe.

Things began to change when Bagwe turned 21. His debut film, Logging Out, won an international award, and his family’s attitude towards him began to change.

“They realised that I’m enjoying my life and freedom, so they decided to support me…” says Bagwe.

Bagwe knows how other queer people in India struggle to be accepted by their families. Many feel pressured by parents to settle down and marry. His latest project explores the coming out stories of others in a novel way.

Closet to Kitchen with Nakshatra Bagwe finds him interviewing people about their experiences while they demonstrate how to prepare a favourite dish. For some, cooking was a skill they needed to pick up quickly after they found themselves homeless.

Food is a central part of Indian culture. Bagwe himself has plenty of experience in this area, having helped his late mother run her own food business.

“My mother was an amazing cook…” says Bagwe. “I encouraged her to consider cooking as a profession. Her food was in demand in our neighbourhood. We hosted several gay house parties and cooked for all my friends. She loved all my queer friends equally and gave them the love of a mother which they lacked, since they were not open to their families.”

Bagwe’s mother was diagnosed with breast cancer in 2016. She passed away in 2017. He says that interviewing other queer people about their relationships with their mothers has proved an emotional experience for him.

The idea for Closet to Kitchen came from Bagwe’s travel work, both as a writer and tour operator.

“When I watched any show on FOX Traveler about cooking, life and visiting new people and places, there was this itch in my mind – why not a show dedicated to the queer community?” says Bagwe. “We have a lot of stories to tell – stories of happiness, sorrows, struggles and aspirations.”

He pitched the idea to streaming service Swagdeal.in and Paramplay. The full series is now also available on YouTube.

“Many young guys want to stop leading a secret life…” says Bagwe. “They tell me they want a life like me. They don’t understand that coming out is a process and not a moment. They must wait until they get a good job and are in a position to live an independent life, in case the coming out goes the wrong way and they need to walk away. I ask them to focus on their education because when the base is strong they can live life happily on their own terms. So take some time and explore yourself more. Before you expect others to accept you, you need to accept yourself unconditionally.”

The repeal of Section 377 has helped.

‘Things are changing…” confirms Bagwe. “A lot of young people are now coming out openly. The institutes, the press and laws are getting better and the situation is more relaxed compared to the past few years. Mobile and network connectivity has brought the queer community of smaller towns and villages to the mainstream of the community. But of course, there is still a lot of work required.”

“Each episode of Closet to Kitchen offers a specific message about fighting back, surviving with respect and showing their true colours to the world…” says Bagwe. “This is a dream project for me.” 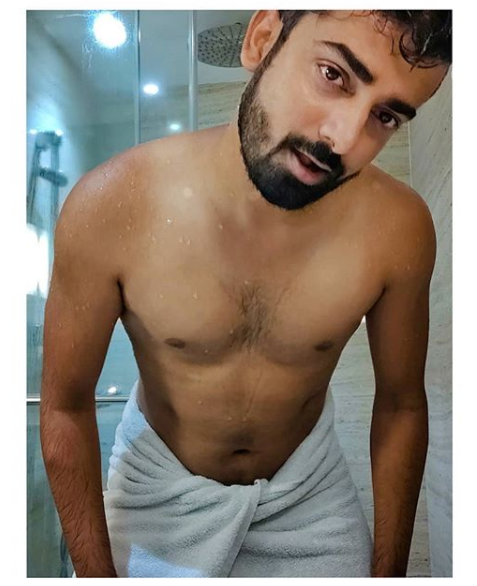 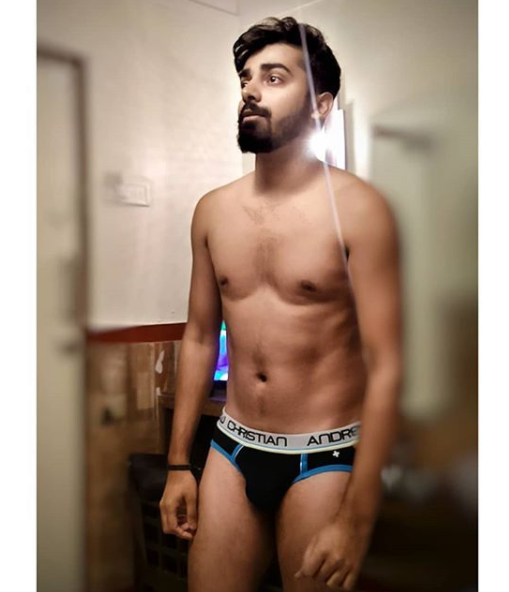 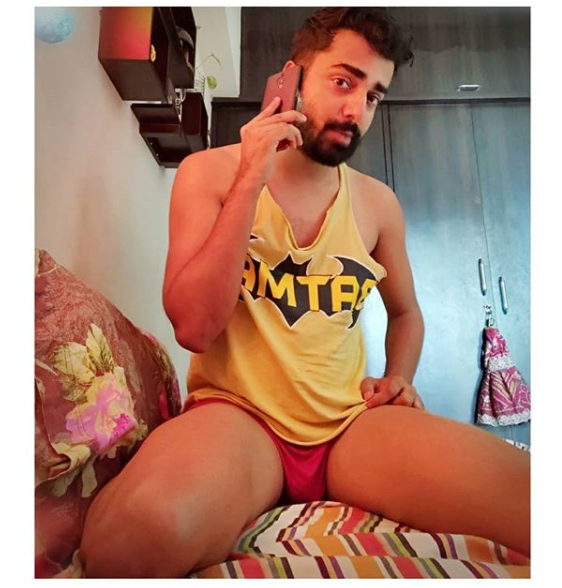 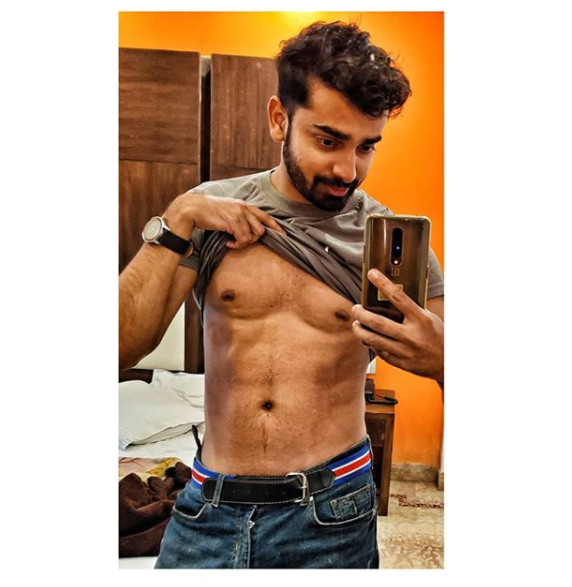 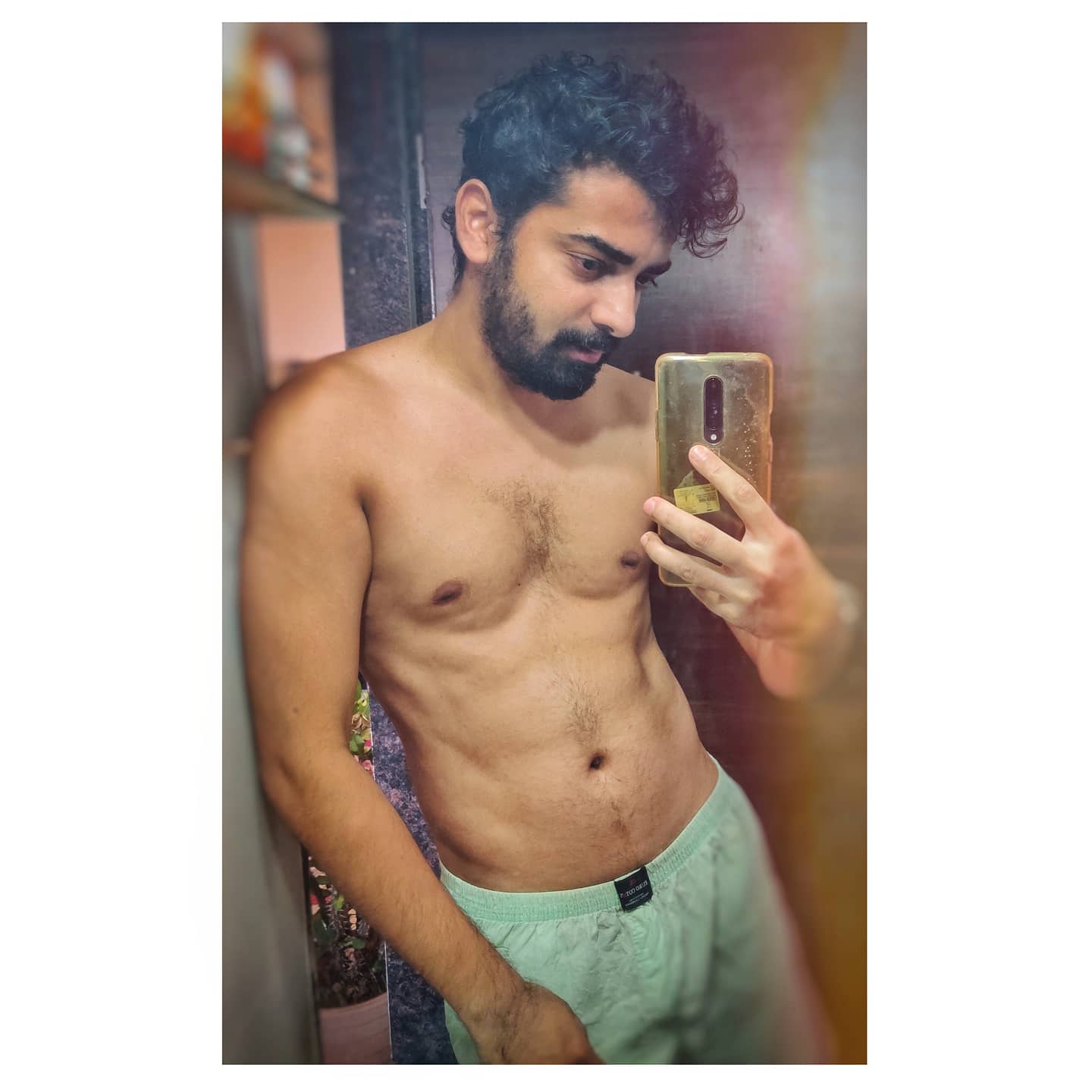 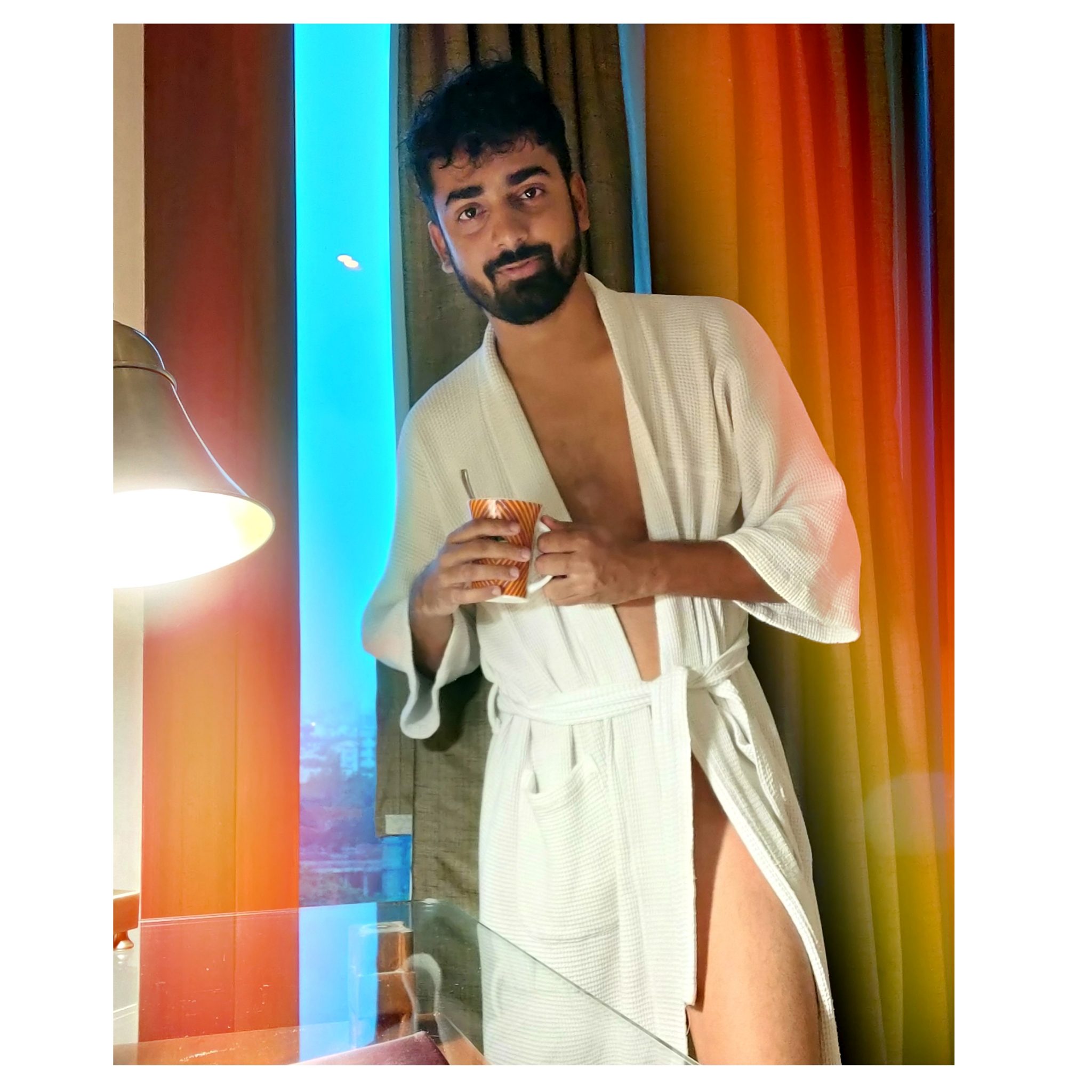 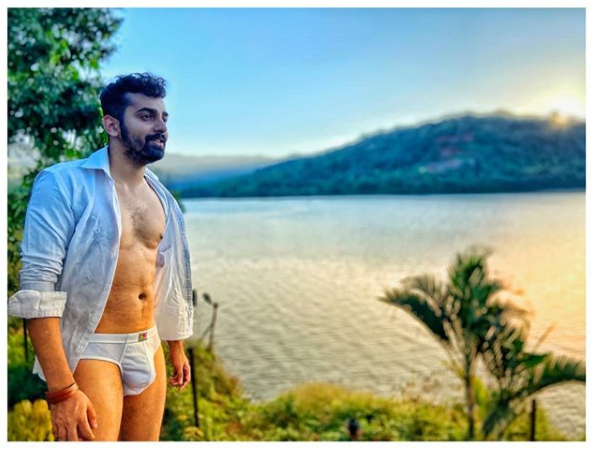