Celebrating LGBTQ Pride in Melbourne with the Midsumma Festival

This is a four-week festival that generally runs across January and February but – for obvious reasons – things were a bit different in 2021 and the held the event in April.

Dates for the 2022 event have not yet been announced.

What happens at Midsumma Melbourne?

This is a family-friendly event held in Melbourne’s central park.

This event usually kicks off the celebrations and is normally one of the highlights of Midsumma.

2022 will be the 27th anniversary of Melbourne’s LGBTQ Pride March.

Melbourne’s Pride March is normally centred on the queer-friendly neighbourhood of St Kilda.

There’s a huge program of performances, events, and parties to get your teeth into during Midsumma.

Is Melbourne worth visiting?

Obviously, making any sort of travel plans is a bit tricky at the moment, but if travel does become an option, then the city of Melbourne is one of the gems to discover on your trip to Australia.

There’s definitely an under-stated charm and quiet confidence about this city, but also a surprising diversity and an ability to adopt and adapt the very best that the world has to offer.

Melbourne is a city to experience, rather than a city where you need to go and see things.

Here’s a quick guide to a few things to experience while you’re there.

If you’re into food, Melbourne’s thriving cafe and restaurant scene is a joy.

The Vietnamese restaurants of Victoria Street in Richmond offer fresh and tasty food at reasonable prices.

The Italian restaurants of Lygon Street in Carlton will satisfy any craving for pizza and pasta.

Often attributed to the early influence of Italian migrants, Melbourne does good coffee. What sets Melbourne apart in the world of caffeine is that good coffee is the norm –  it’s a surprise and shock if you’re unfortunate to find somewhere that doesn’t serve good coffee, whereas in so many other cities around the world the reverse is true.

Much of Melbourne’s public transport system is built around its extensive network of trams. The people of Melbourne are particularly proud of their trams – the trams define the pace and rhythm of the city as they gently whirr along their tracks, gently dinging their bells.

Melbourne is situated on a large bay, and there are a lot of really good beaches along some of the inner city suburbs and stretching down the length of the Mornington Peninsula.

One of the best beach options is the suburb of St Kilda – there’s a slightly alternative, coastal vibe about this neighbourhood, which has great cafes, great restaurants, and some really good takeaway options. Take a walk along the pier for an ice-cream or some fish and chips. In the evening, you can grab some take-out food and then eat while sitting on the beach with the sand between your toes.

Going on a penguin-spotting expedition may sound a bit cheesy, but this is totally worth doing.

A short drive from the city is Phillip Island. Each evening a colony of Little Penguins –  they are quite small but that is also their official name – scrambles up the beach to find their nests for the night.

That may not sound very exciting but it’s actually a joy to witness. The viewing areas are sensitively done, and you’re seated with a good vantage point of the beach.

After a little wait, you start to see the first penguins making their appearance – surfing in to the beach on the waves, landing a little ungracefully on the sand but soon finding their feet and waddling up towards their nests.

To get to their nests, they pass right by all of the onlookers but don’t give them a second look, like they’re not even there  – the penguins are simply focused on getting to their nests and getting to sleep.

The whole thing gives you a new found respect for penguins.

The people of Melbourne love a festival.

One of our favourites is the Chillout Festival.

This festival is usually held at the beginning of March.

The Chillout Festival is an LGBTQ event held in the small town of Daylesford – a short drive from Melbourne.

In a landscape filled with festivals that are pure parties, Chillout Festival retains its laid-back, chill ambience that has become a staple of this down-to-earth festival.

There’s lots of quality wine regions throughout this part of Australia, and most of them are within easy reach of Melbourne.

The Yarra Valley is just to the north of the city, while the Mornington Peninsula is down the bay to the south.

A bit further afield is the Milawa region.

The weather in Melbourne can be extreme, with cold winters and intensely hot and dry summers. October-November is generally a pleasant time of year, also March-April is a good option.

Some highlights worth considering when planning your visit include: 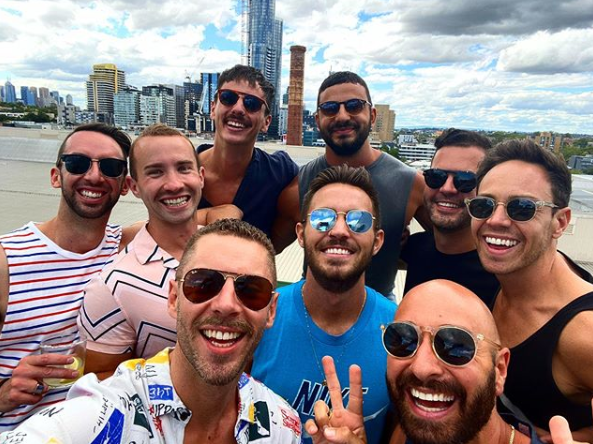 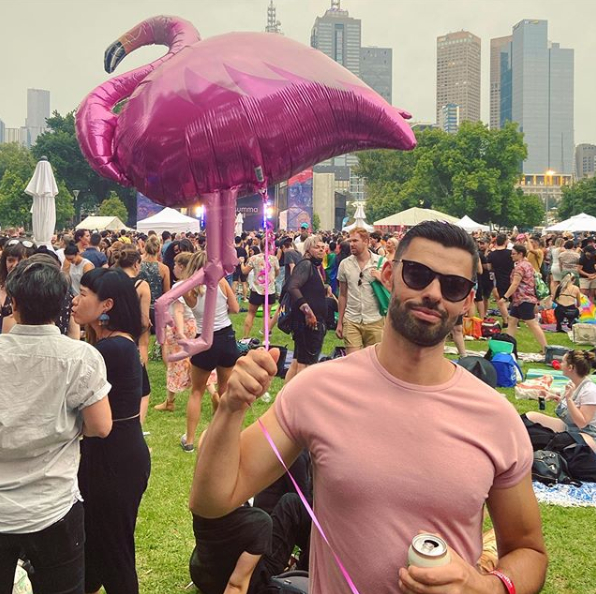 London Fetish Week won’t be back until ...