Modus Vivendi – camouflage underwear that has us ready for anything

Making a claim for some space in your underwear drawer is one of the latest lines from Modus Vivendi – Trapped Camo.

This is underwear that ensures that you are ready for anything and prepared for the worst.

Photographer Joan Crisol worked with models Josué Tarí Madariaga and David Castilla in Madrid to showcase the potential of the Trapped Camo line of underwear. 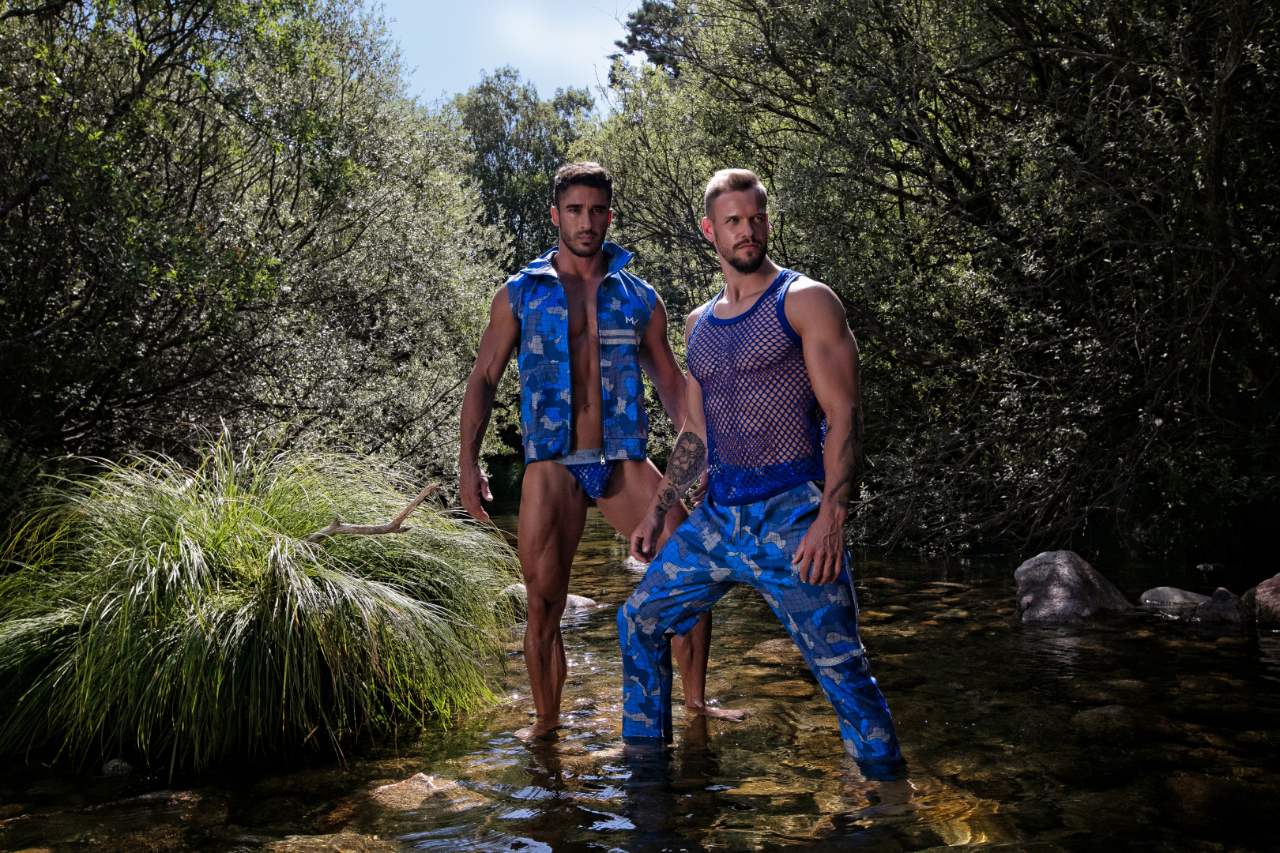 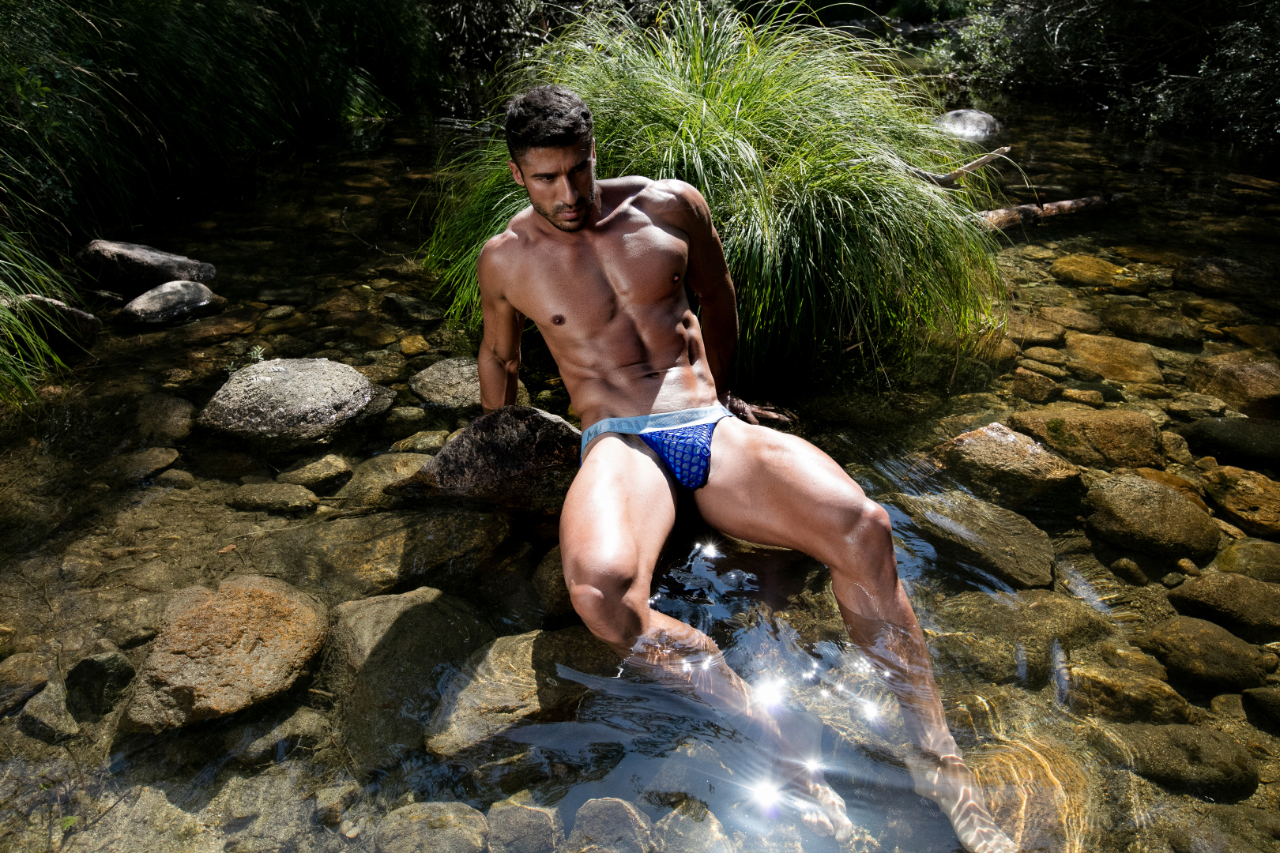 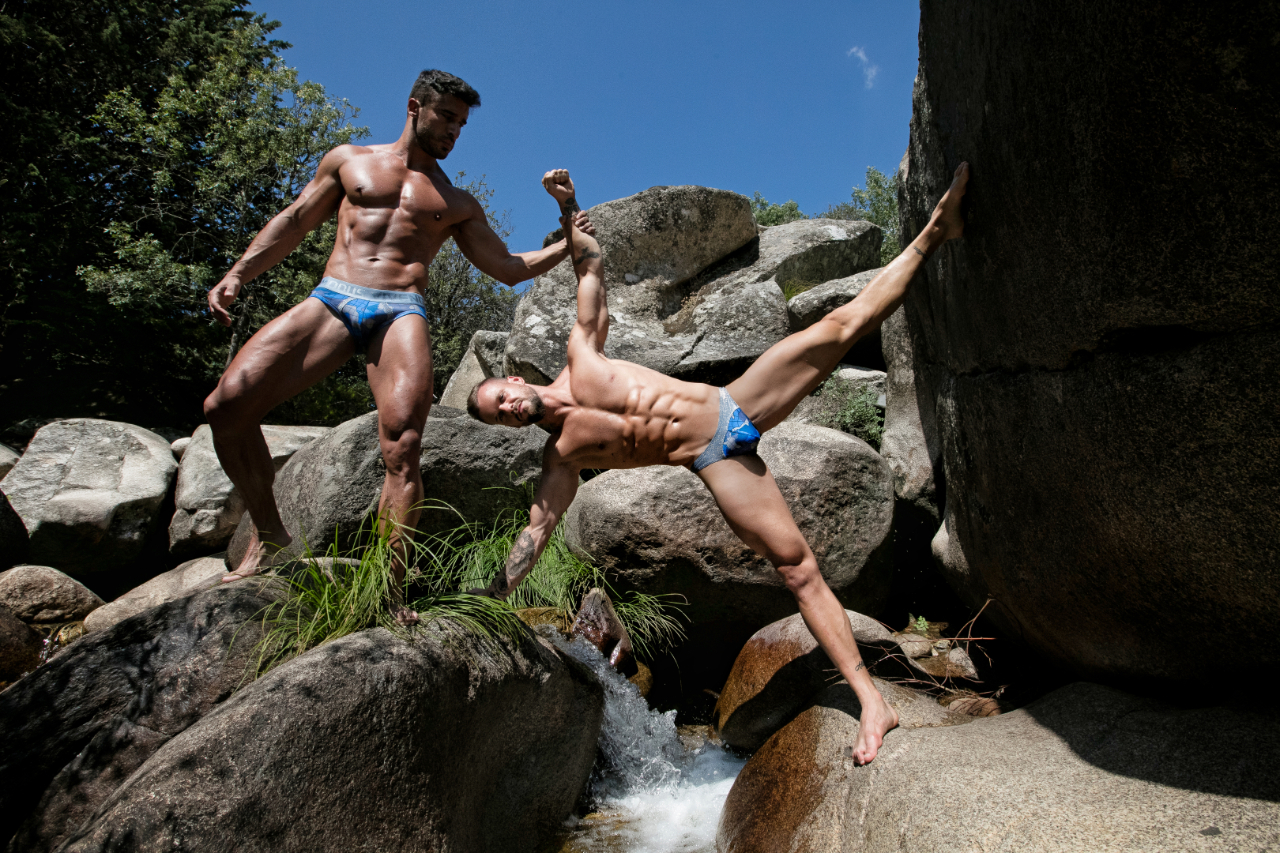 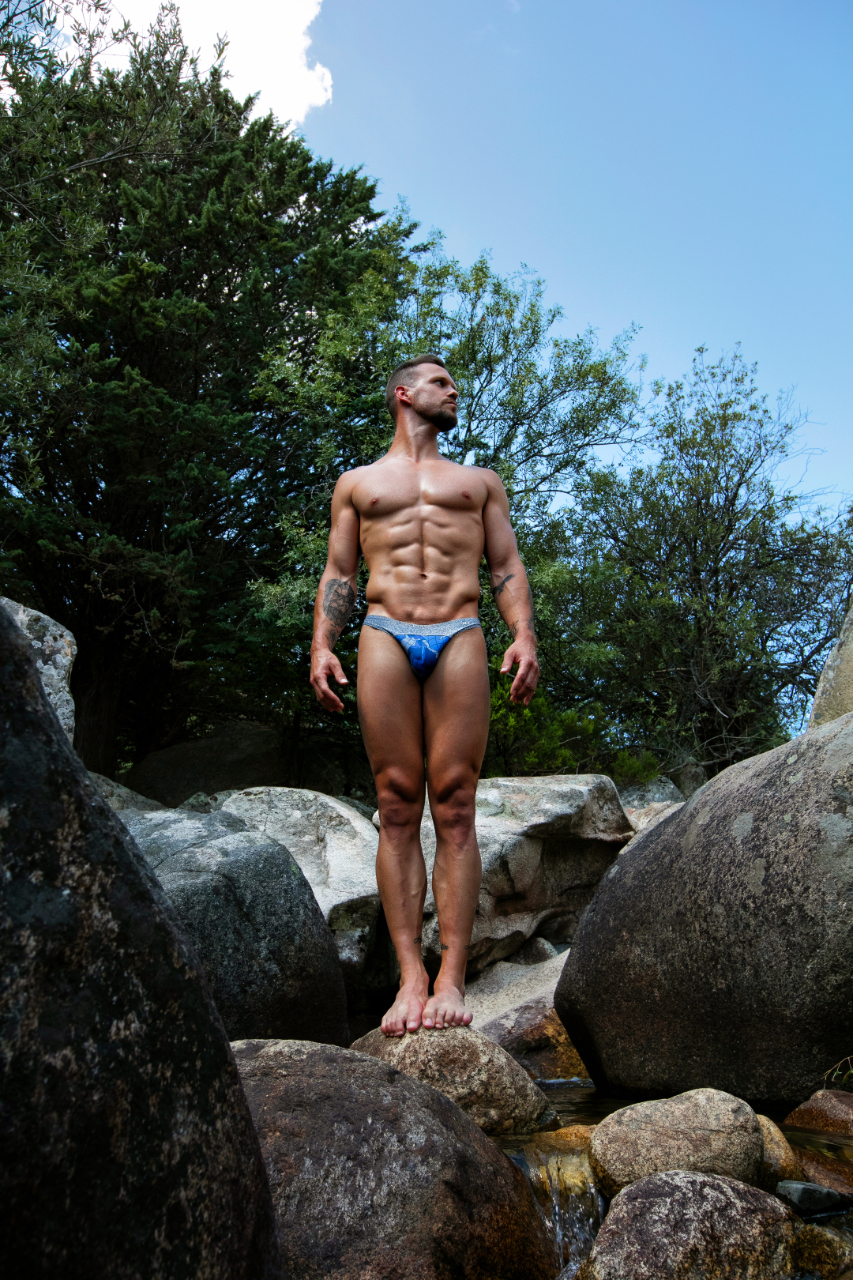 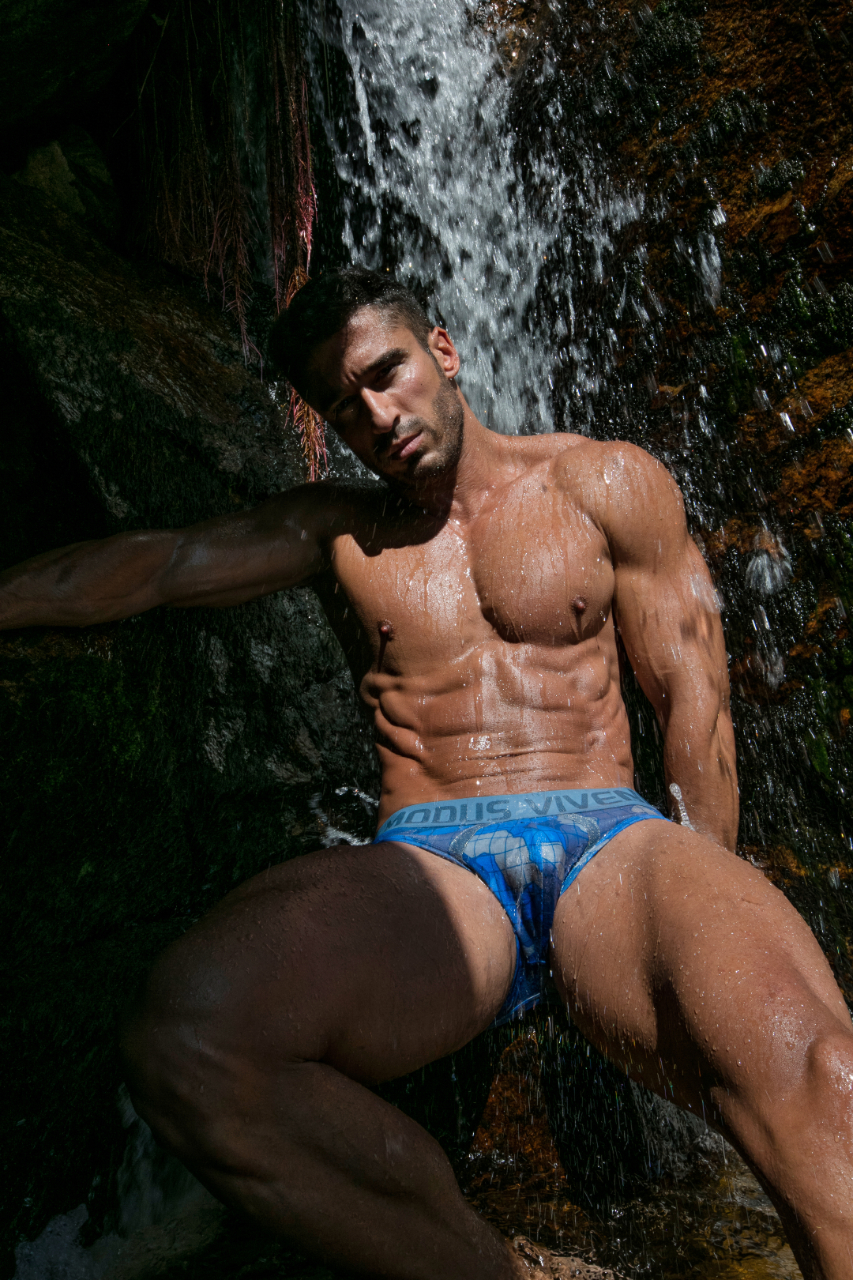 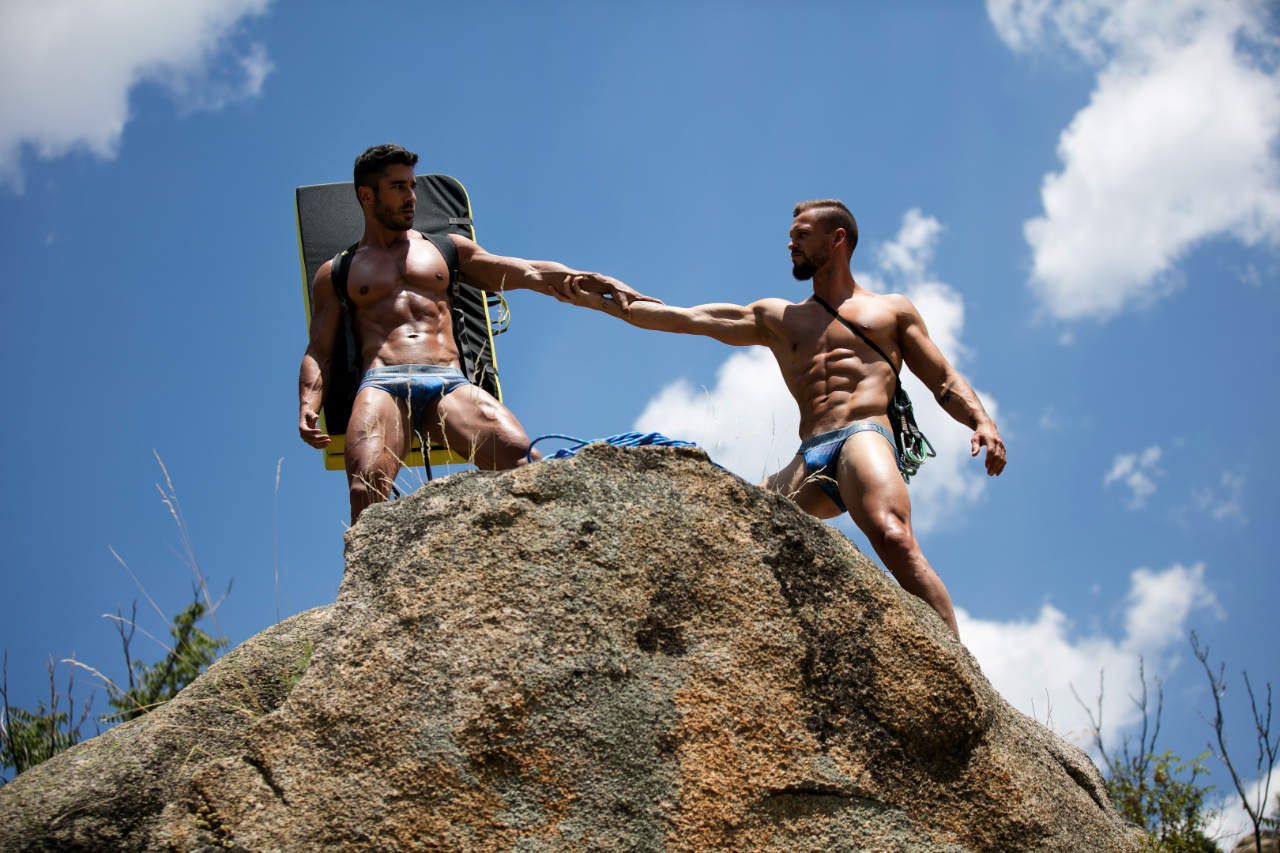 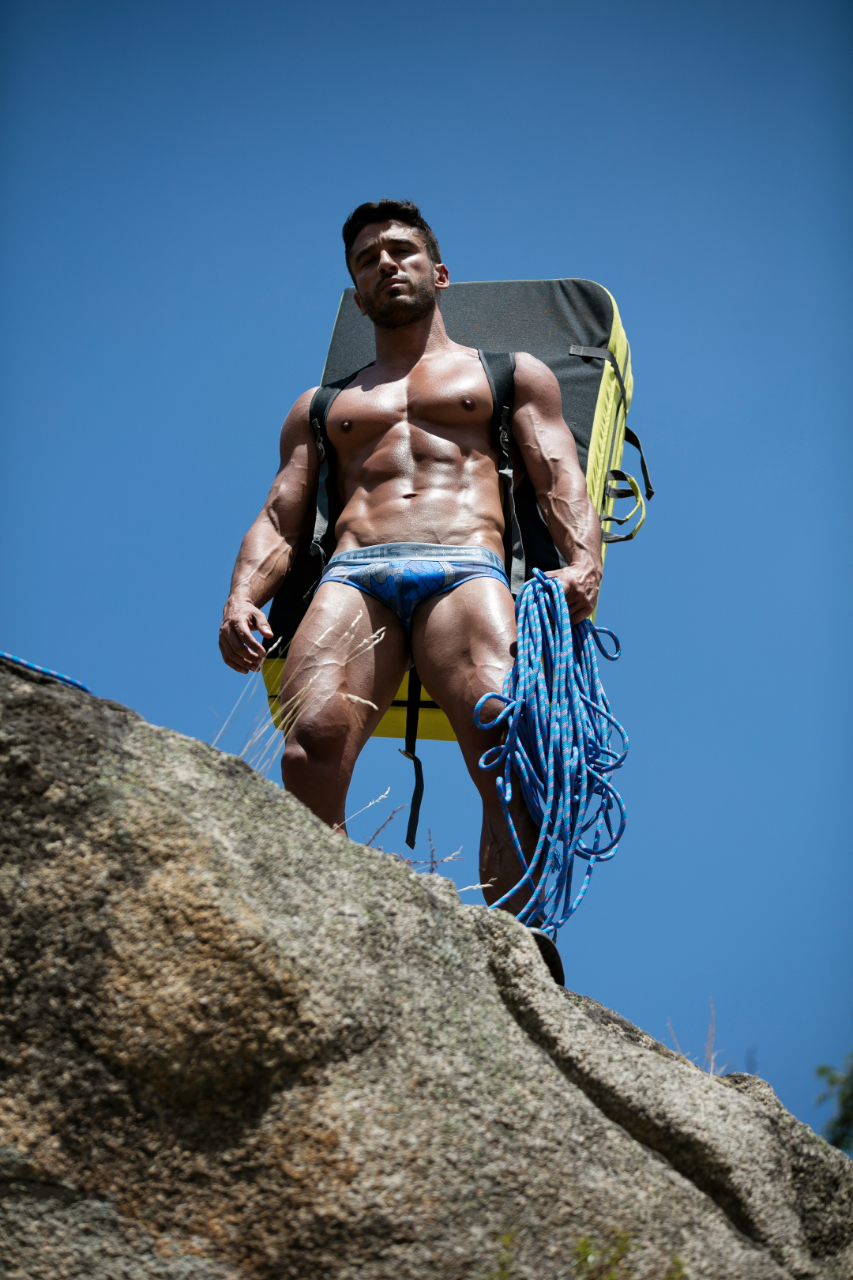 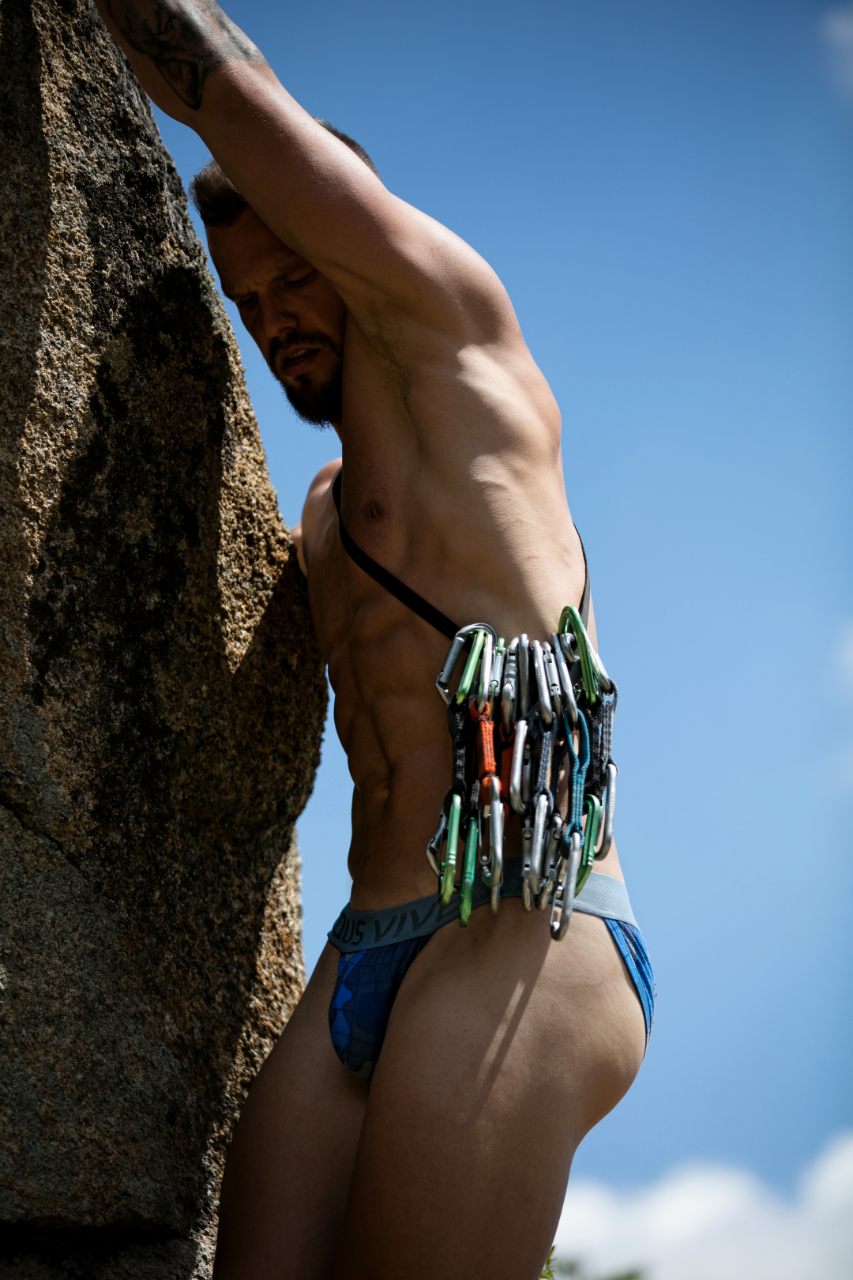 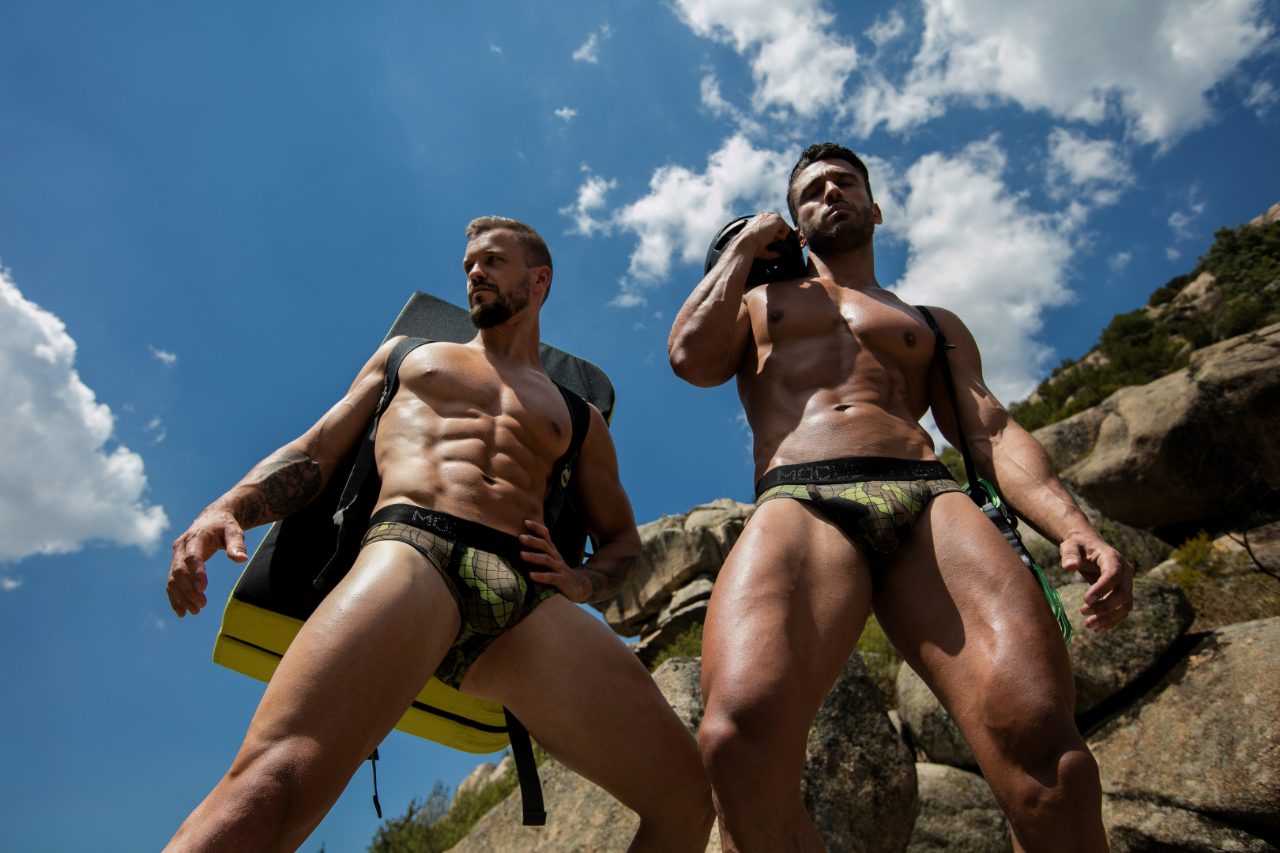 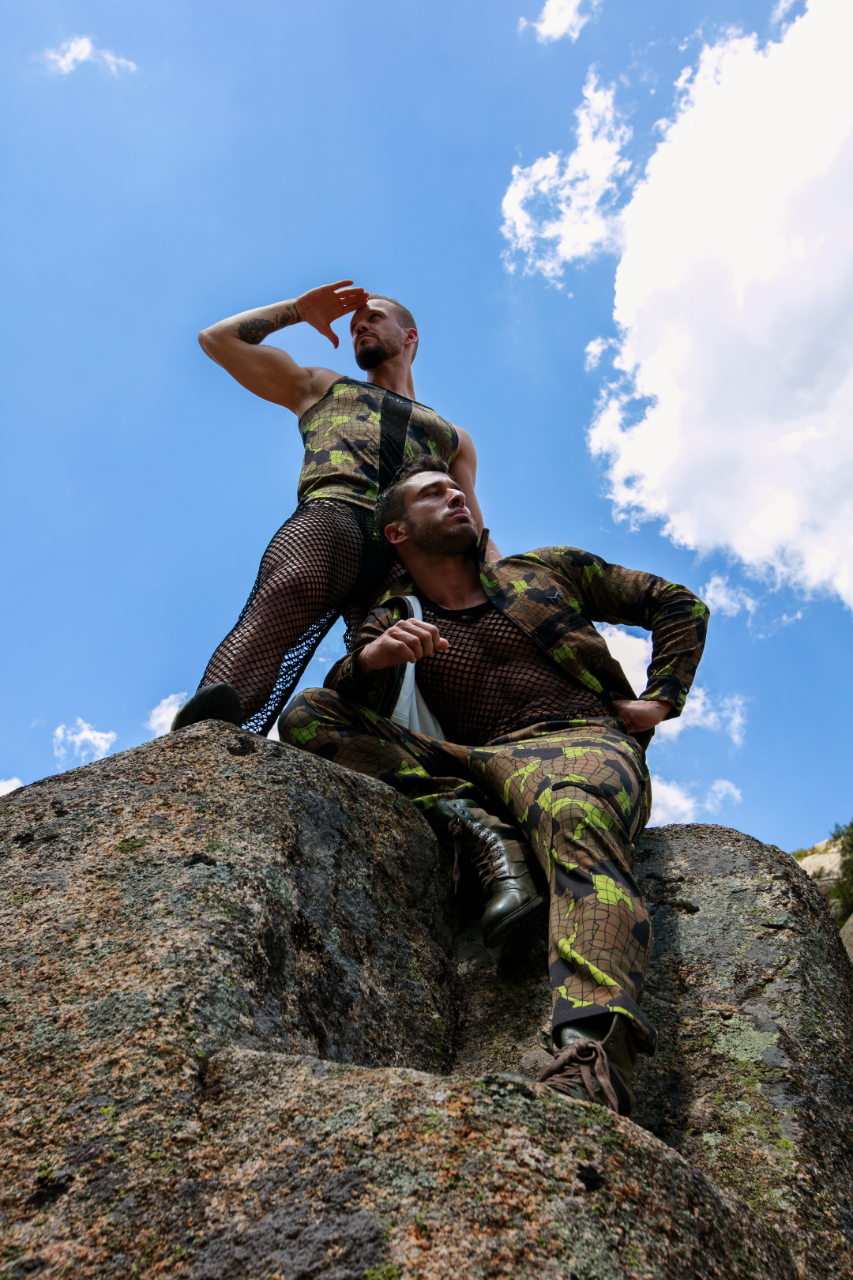 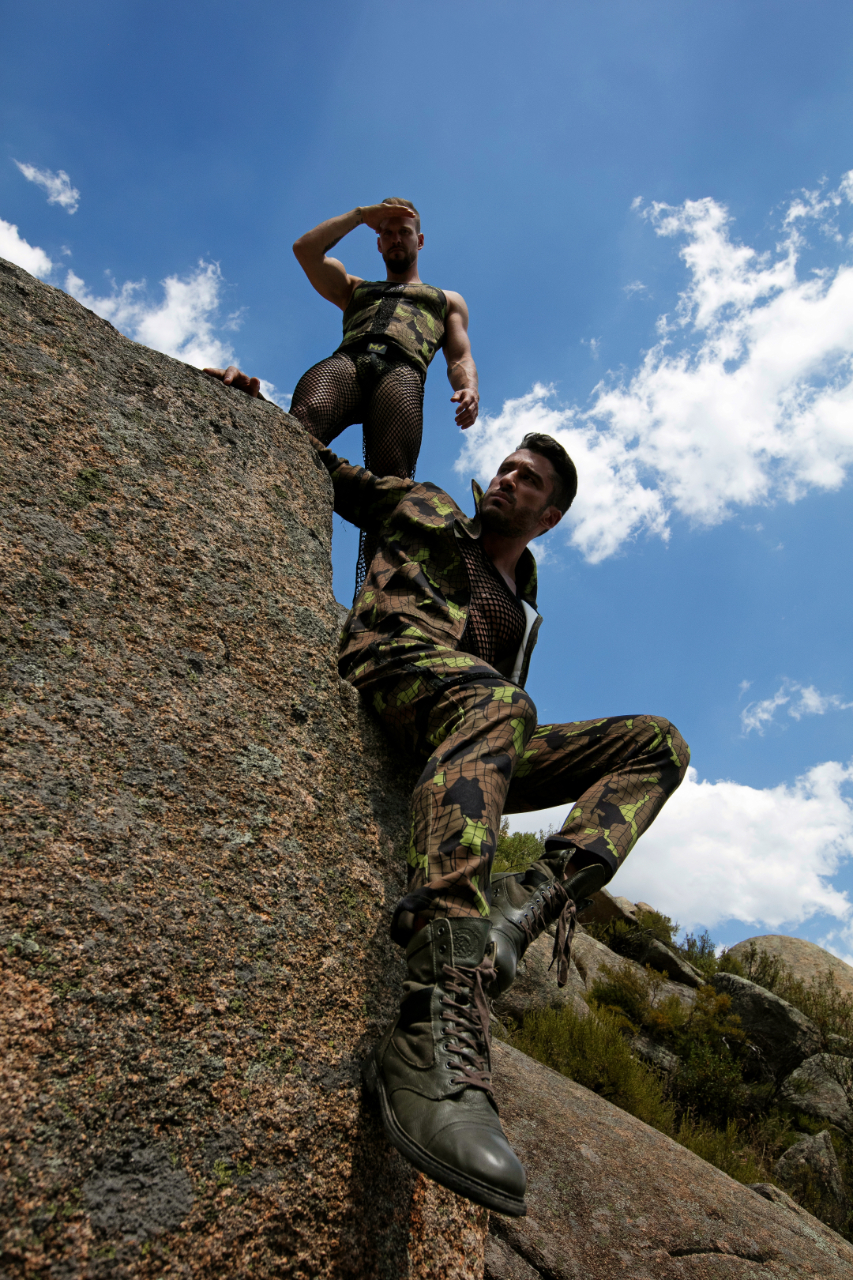 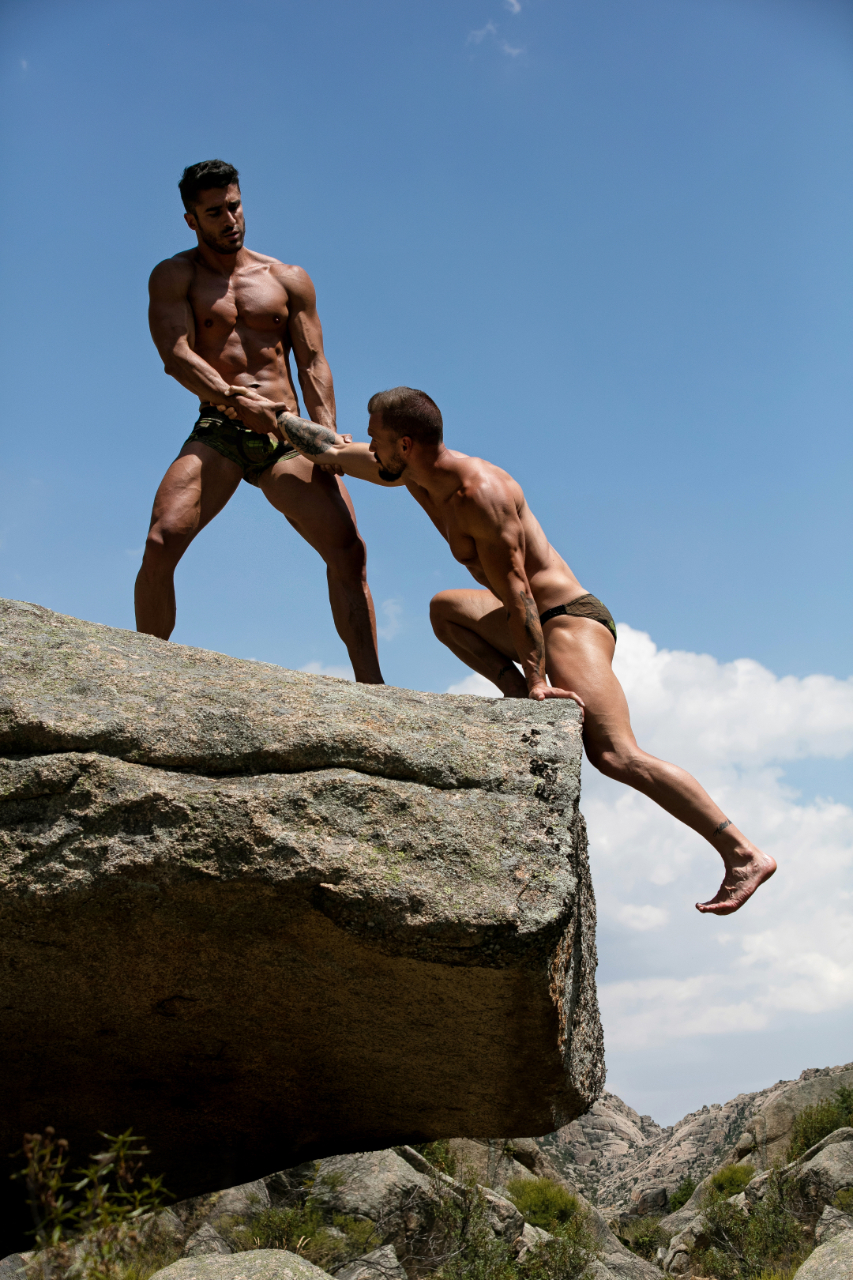 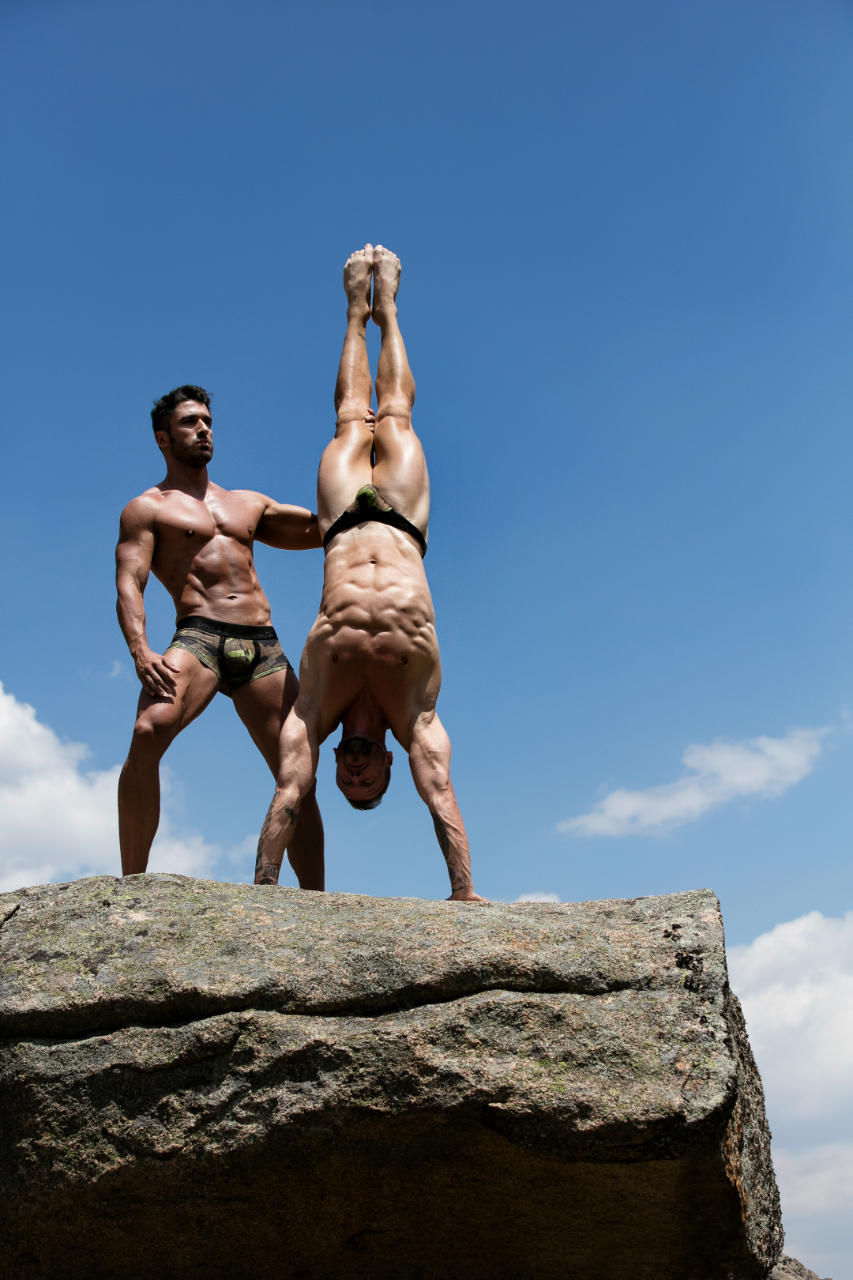 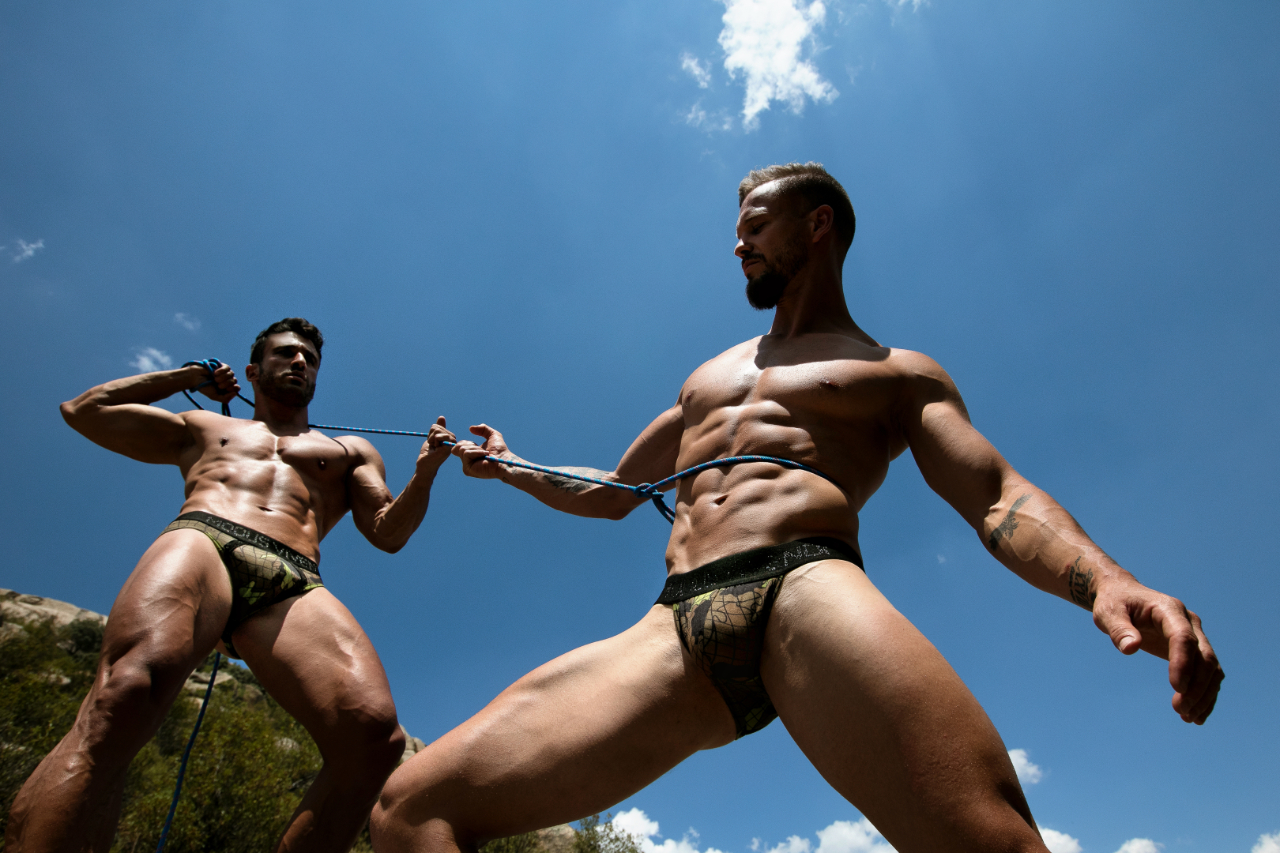 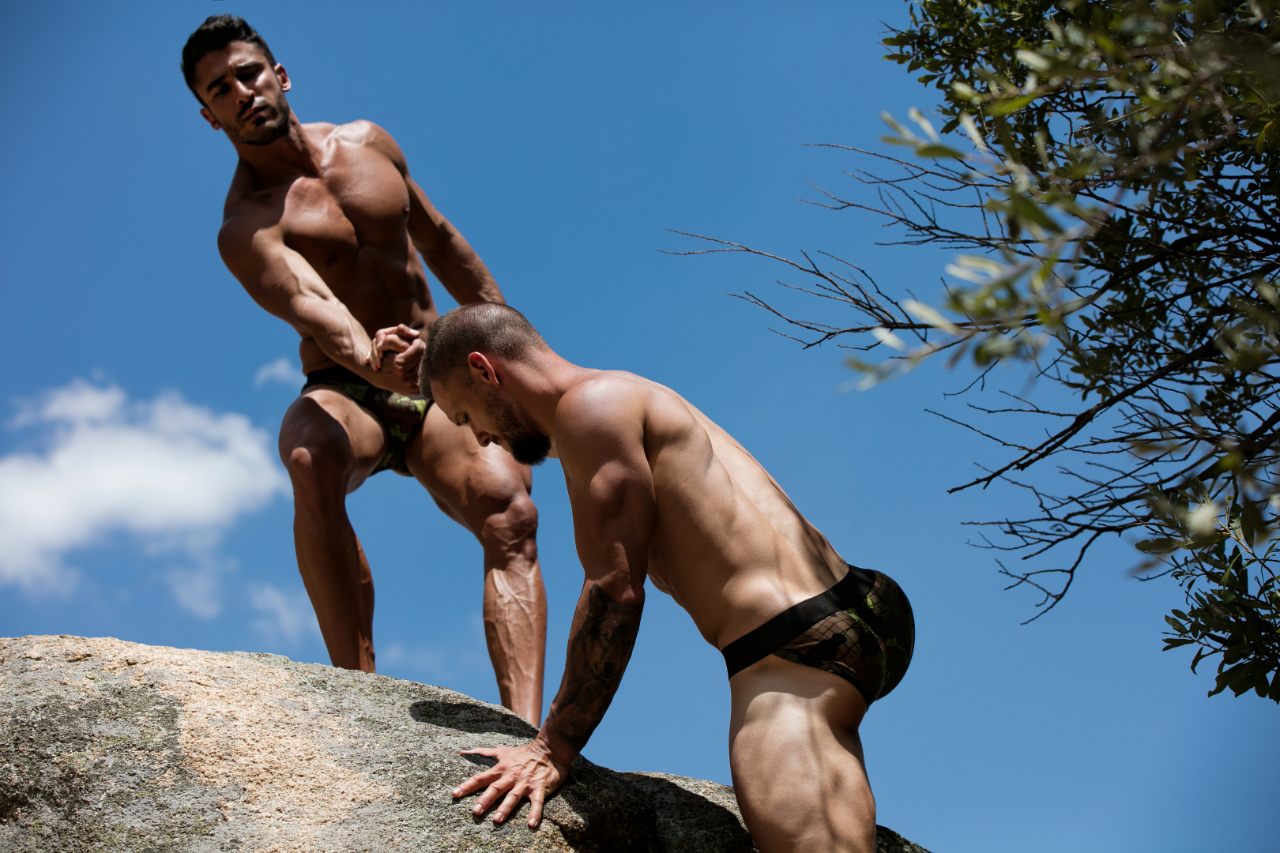 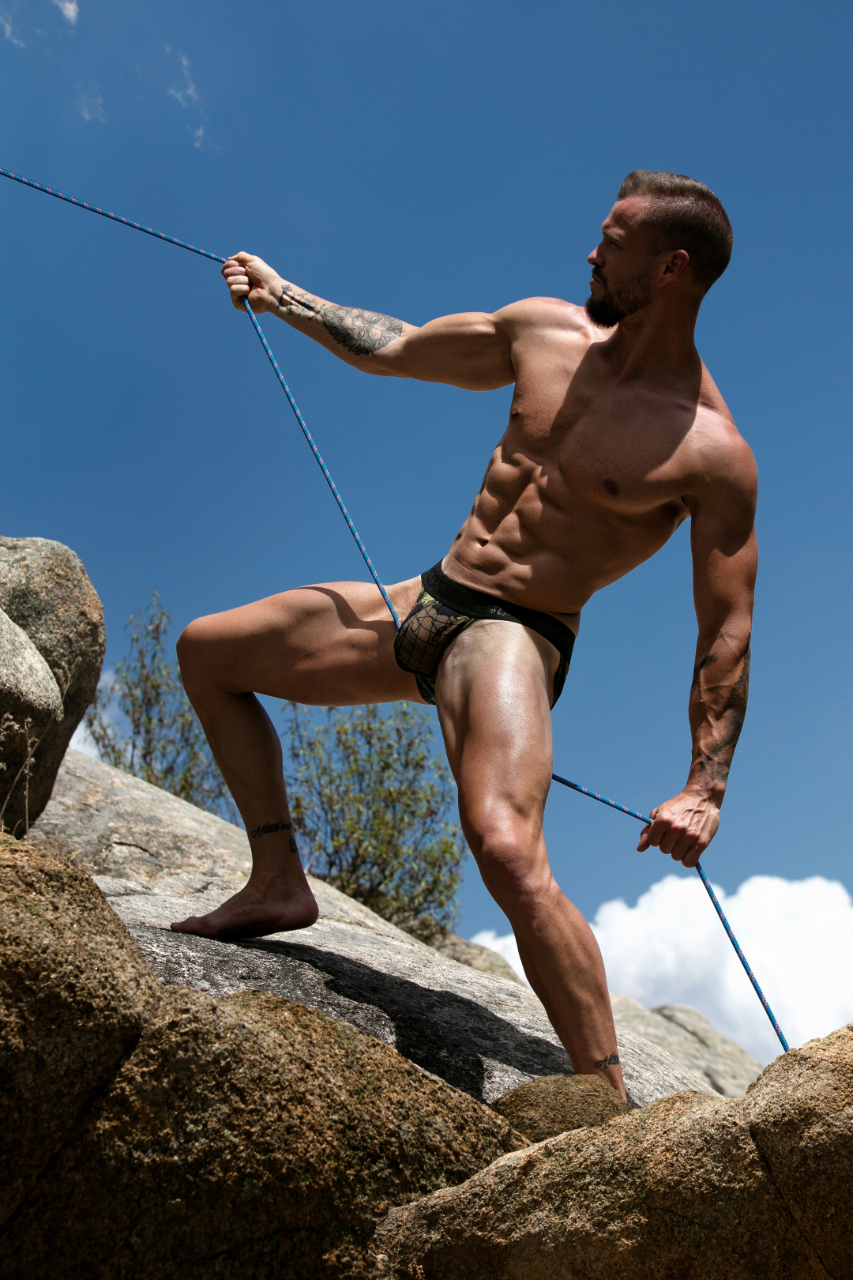 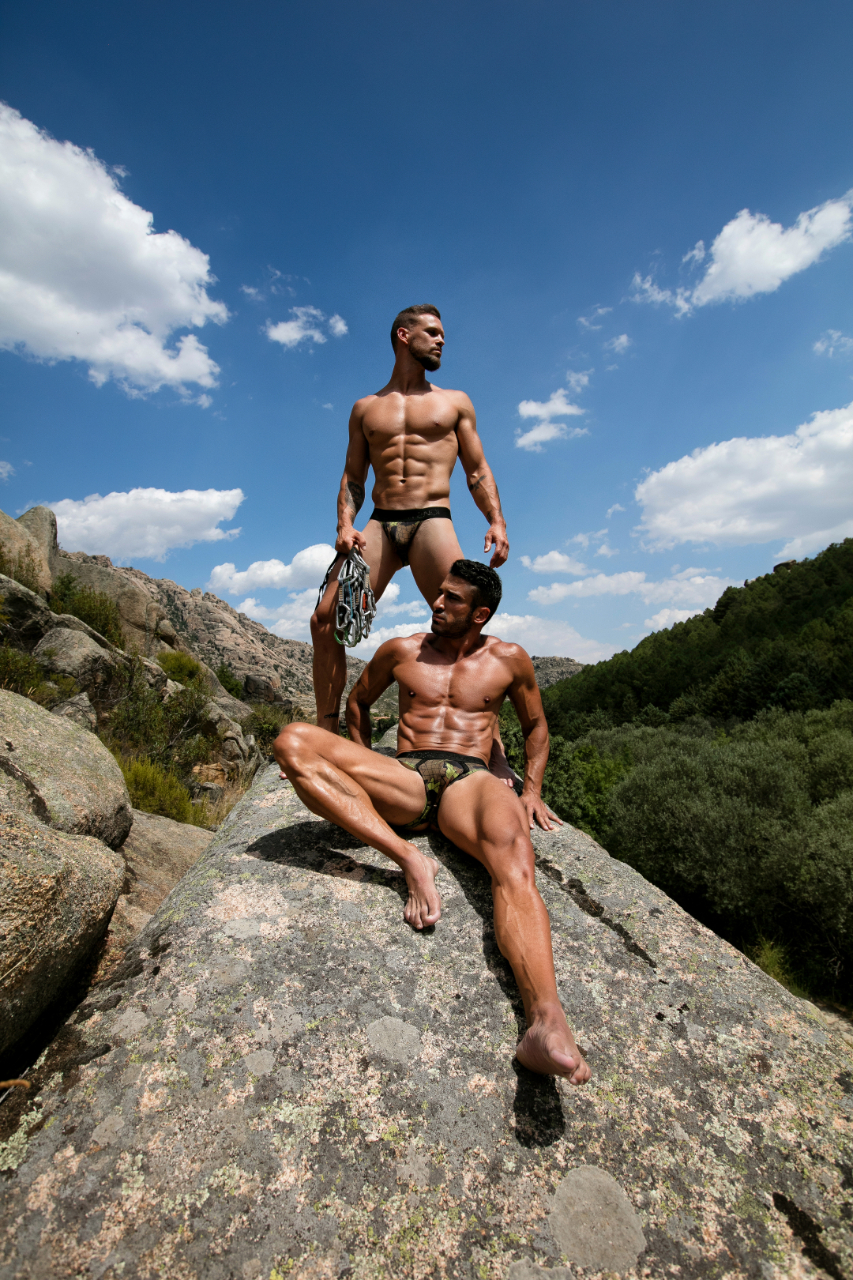