We caught up with Krishen Samuel to talk dating disasters, triumphs, and how to meet new people.

Can you remember your first date with a guy?

I can’t really remember much ‘dating’ when I was younger. I really wanted to, but it was challenging to openly ask a guy out on a date or to flirt with guys. I felt a deep longing to date, but couldn’t really act on it for much of my adolescence. At the time, many of my straight friends were starting to date.

My first experience was at 12, when my cousin’s friend spontaneously kissed me. It was something I really wanted to happen, but I had conflicting feelings regarding it as I hadn’t yet come to terms with my sexuality. I now regret not acting on it and I retrospectively admire his bravery. My next dating experiences would only come much later.

When you’re dating, how do you typically meet guys?

I generally meet guys online. I find that it’s quite challenging to meet guys in real-life spaces, even if they’re dedicated LGBTQ spaces.

Growing up, I was always afraid of approaching guys as I was afraid of being rejected or the guy having some other sort of bad reaction. This has stuck with me, and I find that I lack confidence in real-life spaces. Using dating apps makes me feel more comfortable, and I’m able to deal with rejection better.

The downside of online dating is that it lacks all the cues - such as body language - that make real-life meetings more textured. I’ve recently started trying to meet more guys in real-life spaces.

What’s your idea of a perfect date?

Before the date - not taking forever to schedule the date. Ideally, it happens almost spontaneously - but this rarely happens. A good amount of communication leading up to the date. The guy showing up at the scheduled time and place.

For the actual date - ideally we would have a comfortable and open vibe, it would be easy to chat about various topics without trying too hard. He’d be the sort of person who’s easily able to acknowledge another person’s point of view, even when it conflicts with his own. He asks questions and is genuinely interested. He has a bit of mystery but not so much that I think he’s hiding something. We’re able to decide whether or not we’d like to see each other again and plan a time to do so.

What have been some of your most memorable dates?

There have been two stand-out experiences.

One of the first guys I ever had a relationship with came over to visit me in my dorm room while I was at university. We’d only seen each other a few times and were not yet ‘an item’. Later that night, a friend asked him where he was and his response was - ’I’m with my boyfriend.’ I was on cloud nine. It was the first night of an unforgettable relationship.

The second stand-out date was with a guy I was seeing for a brief period of time. Initially, we were on quite an unstable footing as he couldn’t fully commit to anything. We decided to meet for dinner to talk things over. It turned out to be a dream date - he looked incredibly handsome, said all the right things, and knocked my socks off both literally and figuratively. At the end of the date, he simply asked - ’Your place or mine?’ Sadly, the relationship didn’t work out but it was a memorable date.

Almost too many to mention. I think that if you’re going to date at all, you’ll experience some dating disasters. Most of mine were instances where our personalities simply didn’t work well together and we both wanted to wrap the date up as soon as possible.

Are you currently dating?

I’m trying to, but it hasn’t been wildly successful. I’m finding that it’s quite hard to meet for real-life dates in the gay world at the moment. Many guys prefer to meet for something with no strings attached.

For someone who is just starting to explore dating in the LGBTQ world, what advice or guidance would you give them?

Don’t become disheartened. It’s much harder to find a potential mate if you’re in the LGBTQ world as the odds are stacked against you. But that doesn’t mean it’s impossible. Stay hopeful and keep trying. 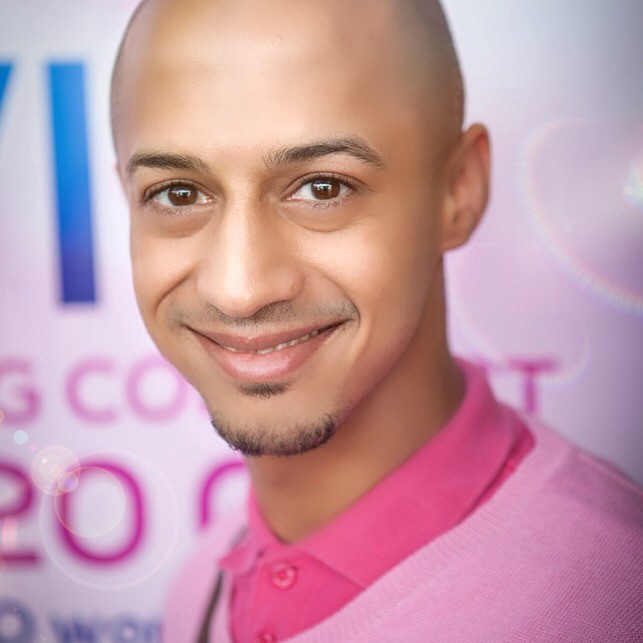 Exploring sexuality and gender in the (mostly) ...