As part of the promotion of World Beyond, Nico Tortorella has been getting personal.

“I think that my own understanding of the binary of sexuality and the binary of gender has transitioned over the years…” said Tortorella.

The Walking Dead: World Beyond

Tortorella is back on our screens in The Walking Dead: World Beyond – a spin-off of the hugely successful zombie-apocalypse series.

In World Beyond, the action is set in Nebraska, ten years after the apocalypse. Following a younger group of survivors, The Walking Dead: World Beyond shows us the first generation to come-of-age in the zombie apocalypse. Four teenagers living in Nebraska have only ever known the world as it is now, with only faint traumatic memories of the initial outbreak when they were children. They have been taught how to survive their whole lives but haven’t had the chance to put their skills to the test due to being sheltered.

The Walking Dead: World Beyond is available on Amazon Prime

As well as making waves with their acting, Tortorella has written a book – Space Between: Explorations of Love, Sex, and Fluidity – in which they talk candidly about identifying as non-binary, having a fluid sexuality, and being in a polyamorous relationship.

In the memoir, Tortorella – whose pronouns of choice are “they” and “them” – details their drug and alcohol abuse, their journey to identify as a “queer, non-binary, bisexual,” and their on-and-off relationship with non-binary spouse Bethany Meyers.

Tortorella and Meyers have been together for more than a decade. They were married in March 2018.

“The baby wasn’t mine, obviously, but it didn’t matter…” writes Tortorella. “After deep consideration, Bethany knew they couldn’t keep the baby. I went to the doctor’s office with them the day I landed.”

The memoir also explores Tortorella’s family history, drug-fuelled benders, and many metamorphoses as they explored their sexuality and gender.

“That line [in my book], ‘I wasn’t born in the wrong body, I was born into the wrong world,’ that’s really it for me,” said Tortorella, talking to People. “Moving forward, I’m like, ‘Okay, it’s the wrong world right now. What can we do while we’re here to make it a little bit better?’”

The memoir is also a deep dive into Tortorella and Meyers’ romance.

“Navigating this non-monogamous relationship has proven to be very interesting. Difficult at times…” Tortorella explains. “I am excited to continue to grow as individuals, while also as a couple. I’m excited to date new people, to bring them into the relationship.”

“I’m excited for when we do have kids and for the conversations in the world of social justice to start changing,” Tortorella says. “[I’m excited] for us to be able to have the perspective that we have, to be able to give our advice and learn from our children and our children’s children. I’m excited to watch the world change next to Bethany.”

Nico Tortorella talks candidly and articulately about gender and sexuality. Here’s a few quick crib notes in case you need to try and explain to anyone some of the terms that Tortorella references.

What does non-binary mean?

Most people identify as either male or female – this is a binary view of gender. However, some people don’t identify with any gender, while for other people their gender changes over time.

The term ‘non-binary’ speaks to an experience of gender that is not simply male or female. The term ‘genderqueer’ is sometimes used in this context.

What does it mean to be sexually fluid?

Our understanding of sexual orientation is still evolving, but some people identify as having a fluid sexuality. This means that they experience changes in their sexual orientation over a period of time, or they may describe themselves as being attracted to a specific person not a specific gender.

What does polyamory mean?

Polyamory means that you are in a relationship but both you and your partner consent to that relationship not being monogamous. This is generally described as having an ‘open’ relationship.

What are some examples of polyamory?

Polyamory is different to polygamy. Polygamy is where one man marries multiple wives. Polygamy is an accepted practice in the Mormon faith, and also the Islamic faith.

Polyamory doesn’t draw from religious traditions but is a relationship choice by the people involved. 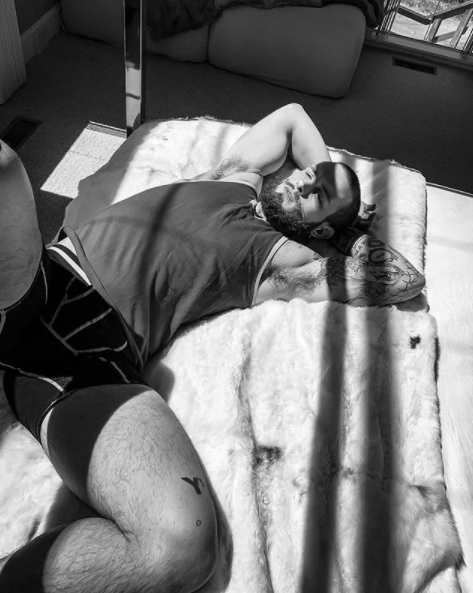 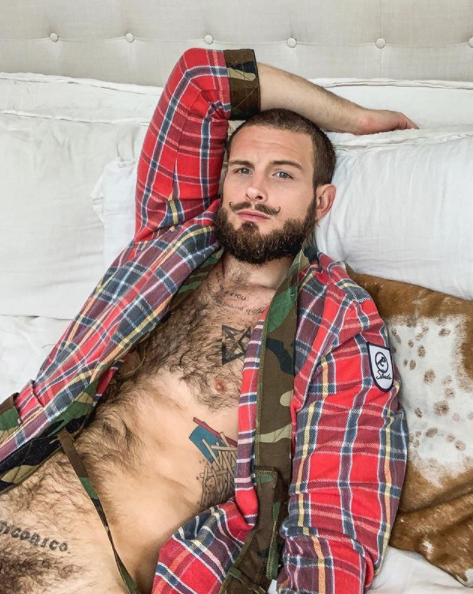 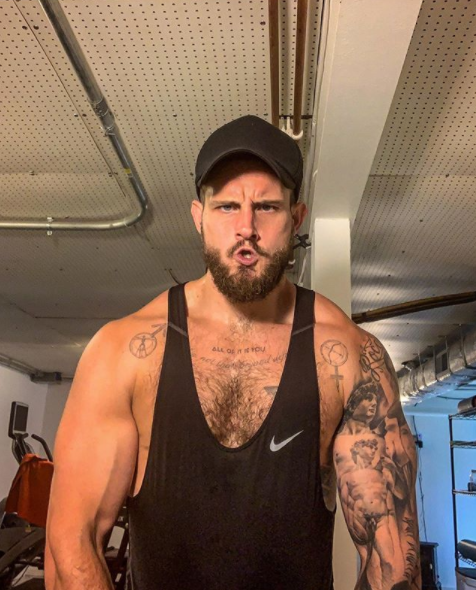 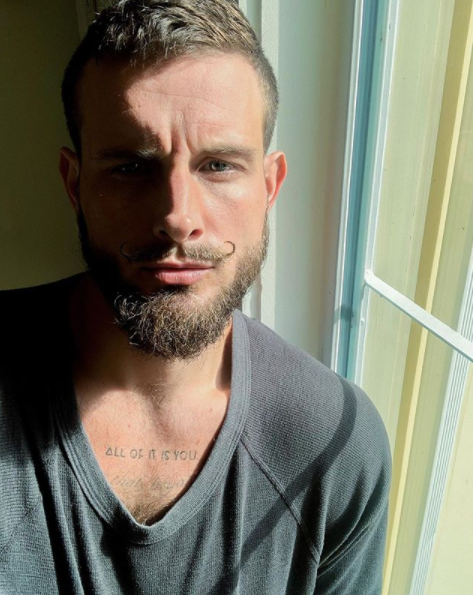 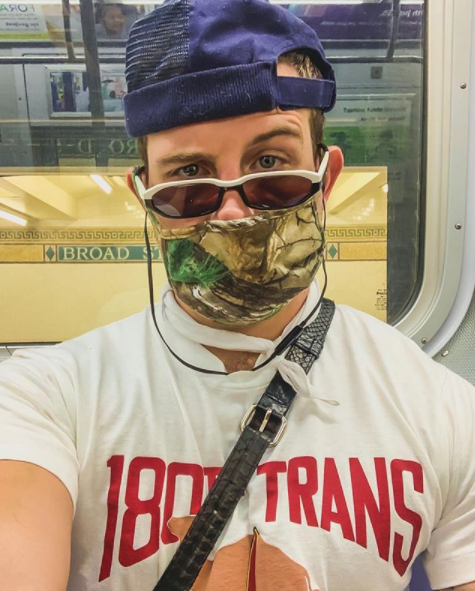 The Adult Gaming Industry Is Thriving And ...