Our Screen Heritage – capturing the stories of queer communities

Following a major public callout for film footage, aiming to discover, document and share key stories of past and present queer communities, contributions so far span over 30 years. From memories of growing up queer in 1980s Britain and life under Section 28, to films made by young people reflecting on what it means to be LGBTQIA+ today.

Our Screen Heritage will host screenings at the Quarterhouse in Folkestone on 15 October and at Dreamland in Margate on 22 October. Folkestone will present films and performances accompanied by artists The Nightbus, Fever Dream, Ernst Fischer, Helen Davison and Ash McNaughton. Margate’s films will be shown alongside a line-up of artists and performances to be announced shortly. Events will be free and open to all.

In Margate, Margate Pride presents an immersive screening experience entitled The Weirdness of Queerness at Walpole Bay Hotel on 8 October plus an exhibition entitled (Archive As) Rebellion at The Margate School 12 October to 25 October, exploring the process of discovering and bringing LGBTQIA+ histories to the public.

Screen Archive South East continues to accept submissions of LGBTQIA+ footage for preservation and to be made available for free community use both now and in the future.

Find out more about Our Screen Heritage 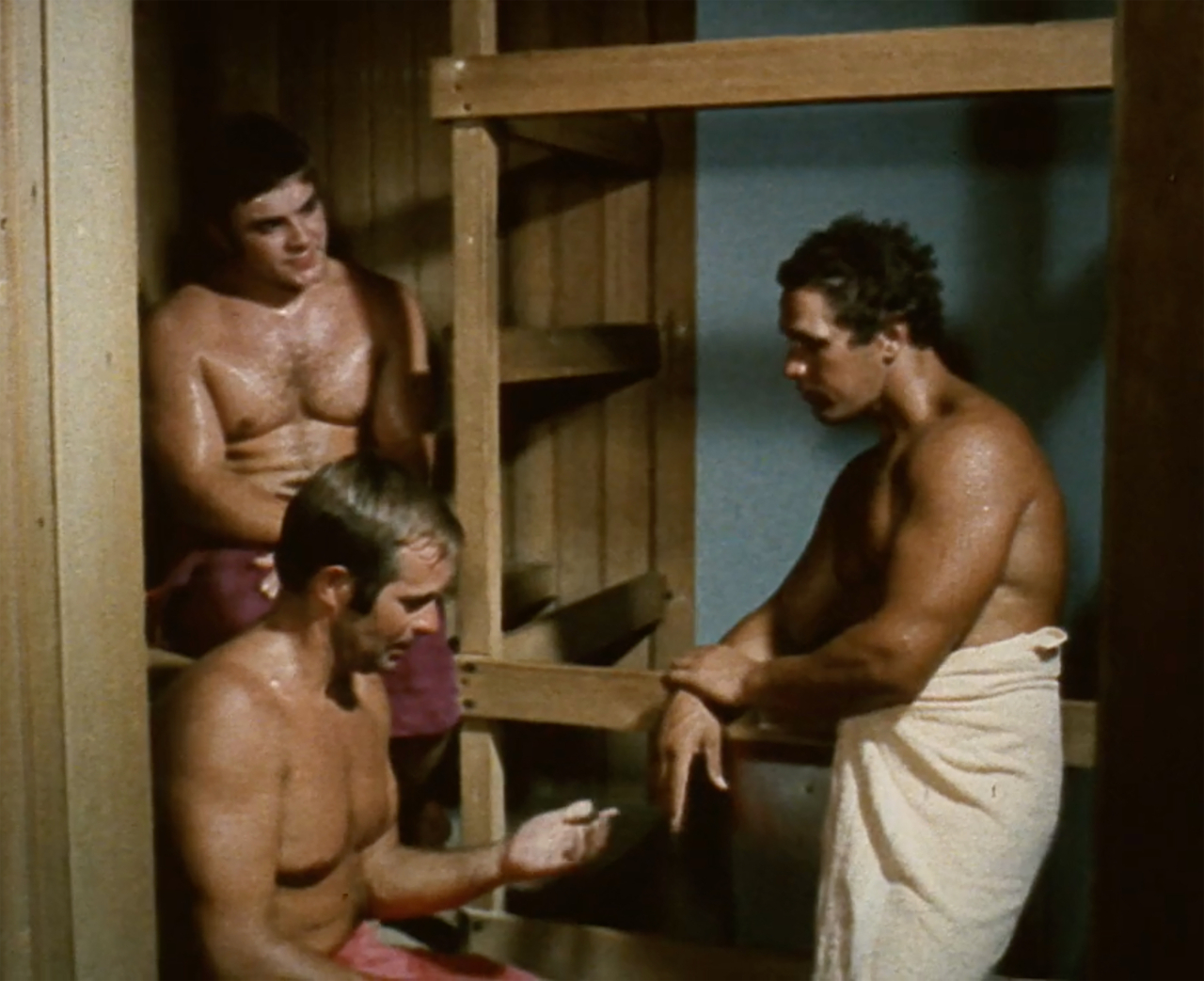 Main image: ‘Muscle Mary’, still, film by Jake Wood. Filmed in Romney Marsh, the area has a rich LGBTQ+ history and artistic connections such as Derek Jarman, Henry James and Edward Burra. The film was submitted by Kent artist Jake Wood as part of the Our Screen Heritage open call and will feature as part of the Margate shows.

How the Views on Gays in Colleges ...

ManCrush: The Freshmen of Bel Ami