Travel
Home›Travel›Manchester Pride 2019 – all the photos!

Have you recovered yet from Manchester Pride?

Here’s our round-up of what went down.

The theme for this year’s parade was Deep Space Pride: A Future World of Equality. Organisers asked everyone to fast-forward 50, 100, or 200 years and envisage what the world could be like at this time.

The weather was great, and it was a maxed-out parade of 10,000 people watched my many more lining the streets and showing their support. 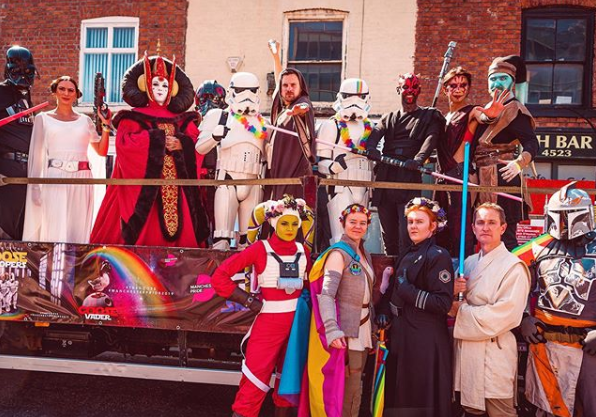 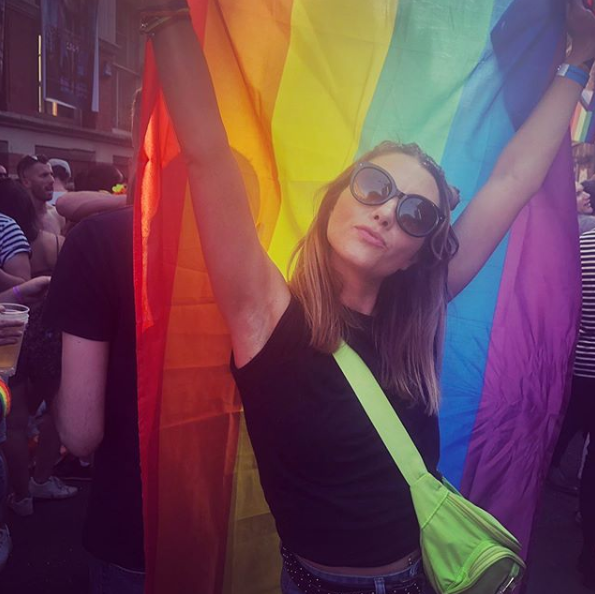 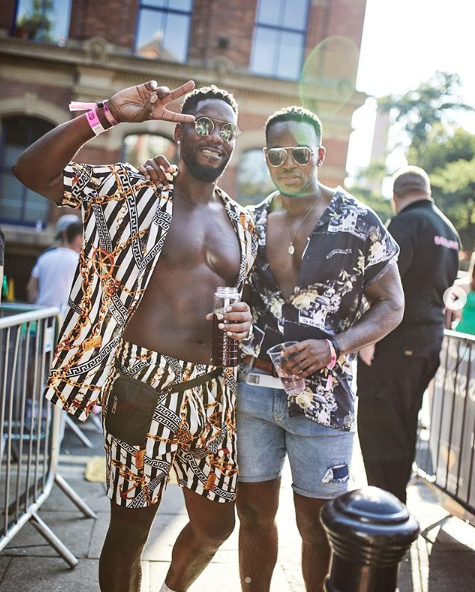 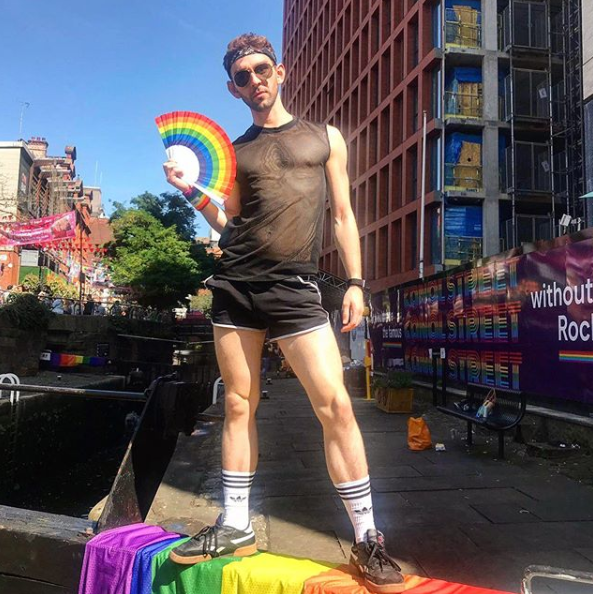 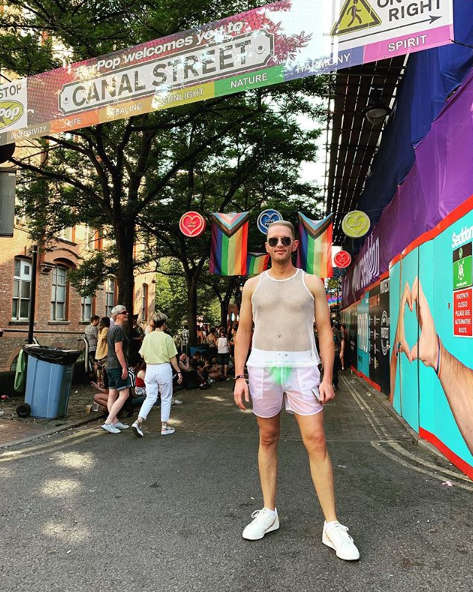 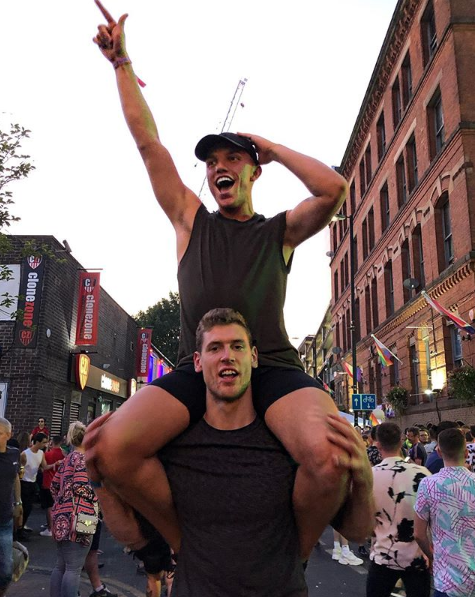 While there was still plenty going on around Manchester’s gay village precinct centred around Canal Street, the main entertainment focus was at the Mayfield stage which was a two-day event. 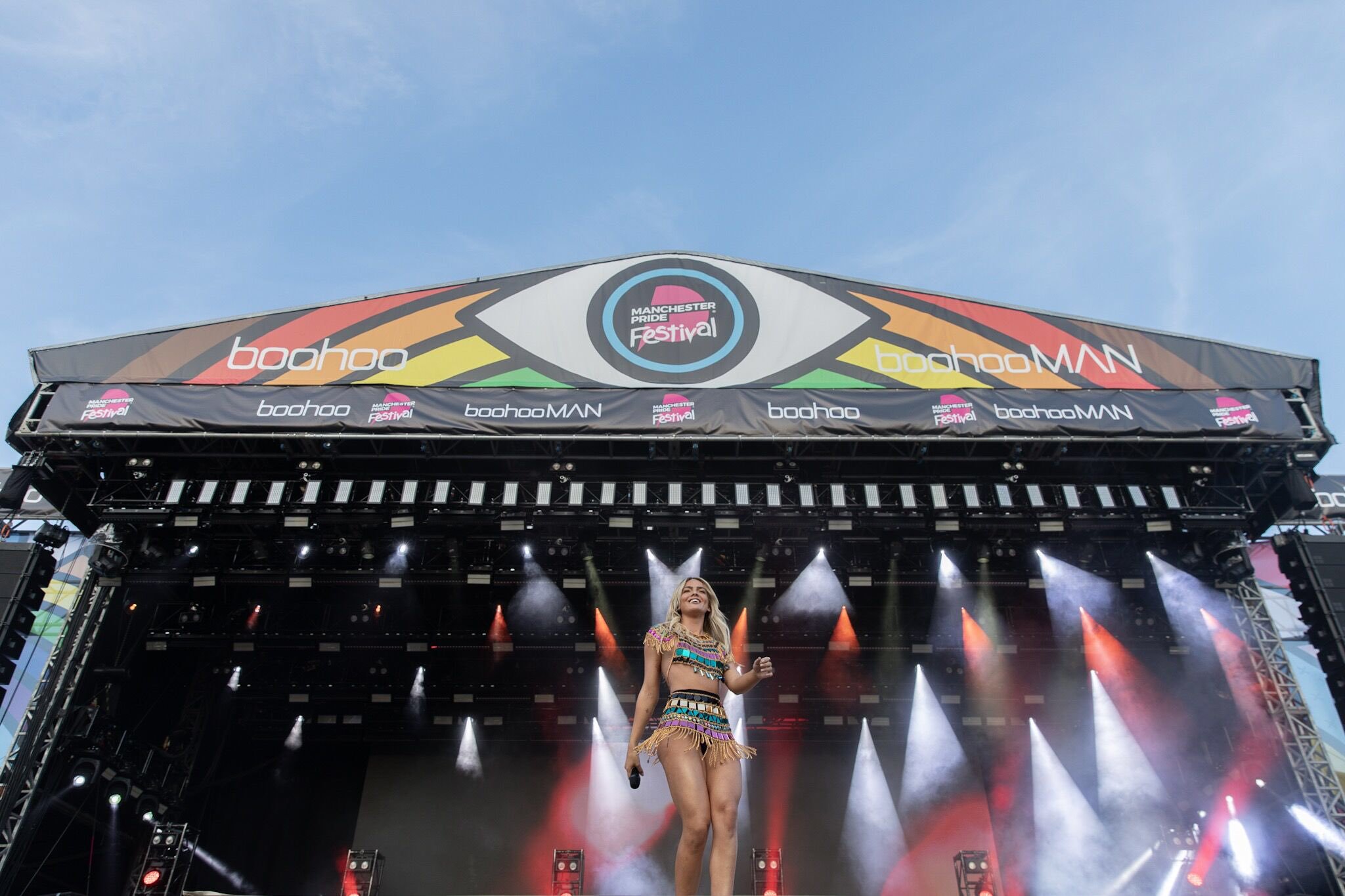 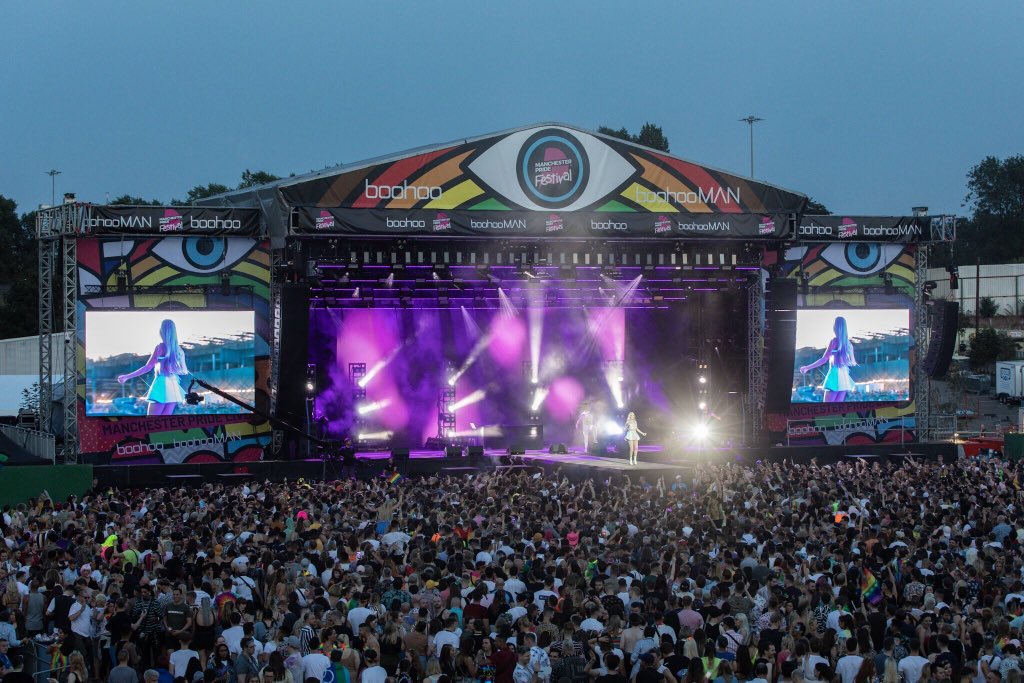 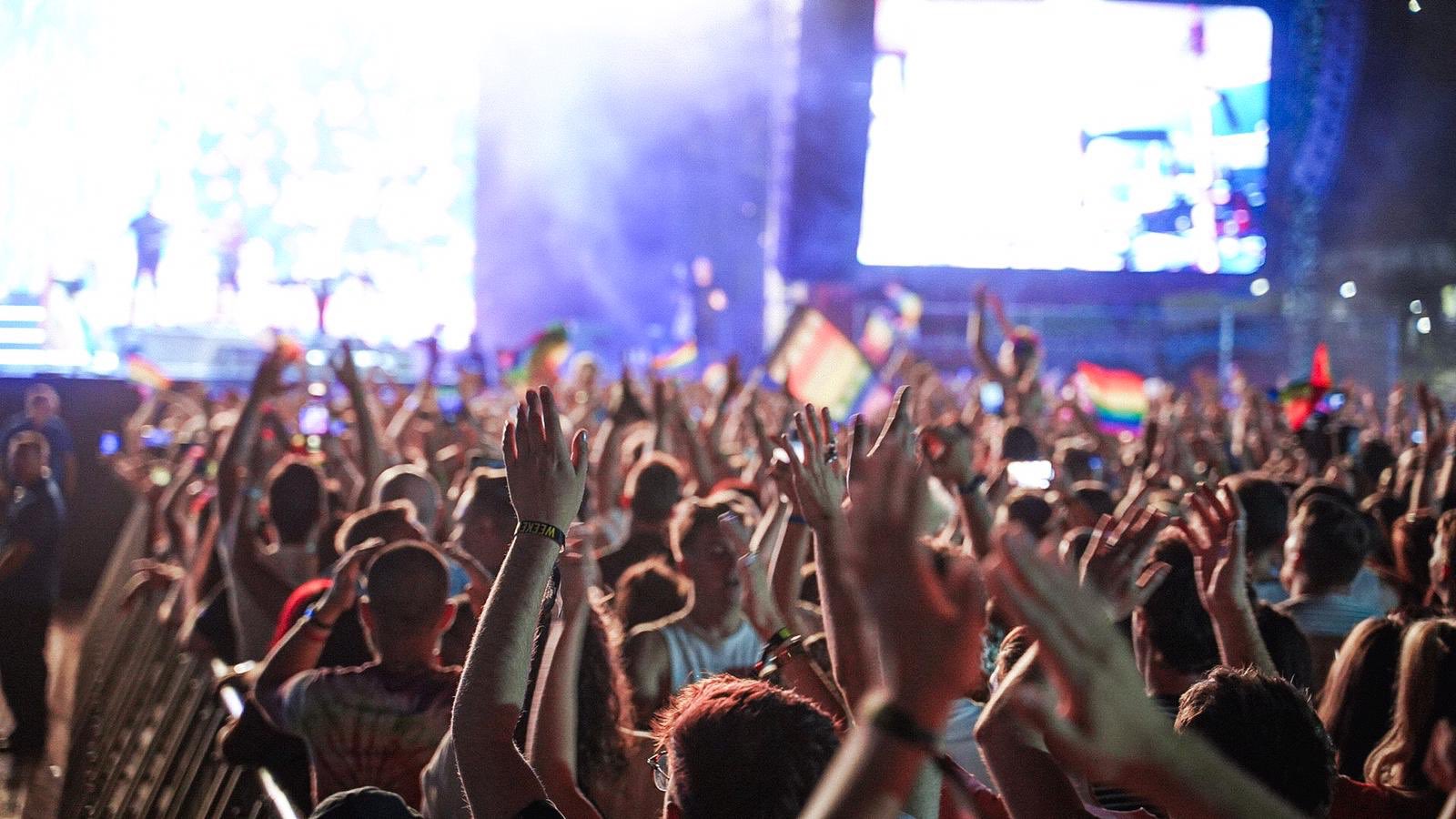 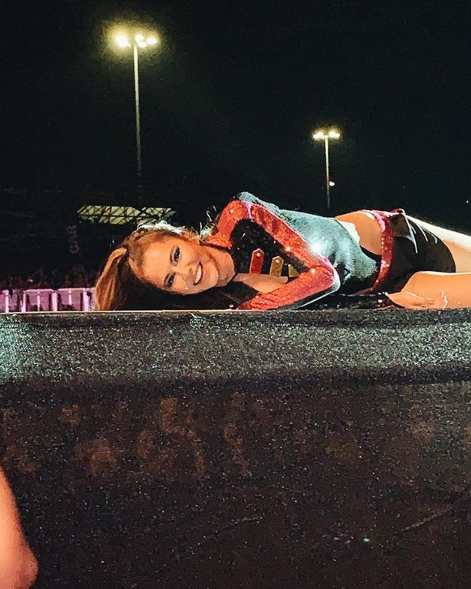 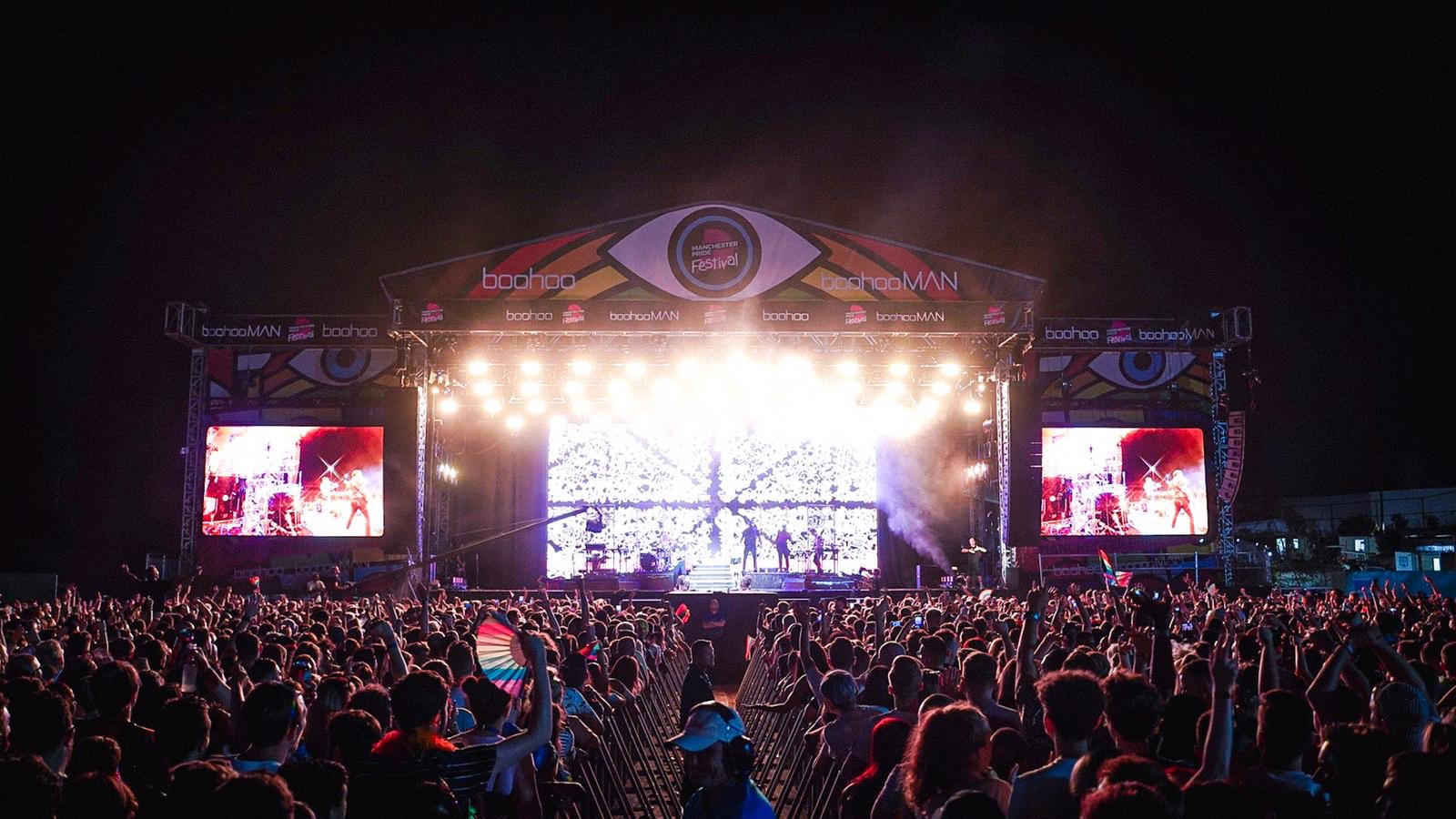 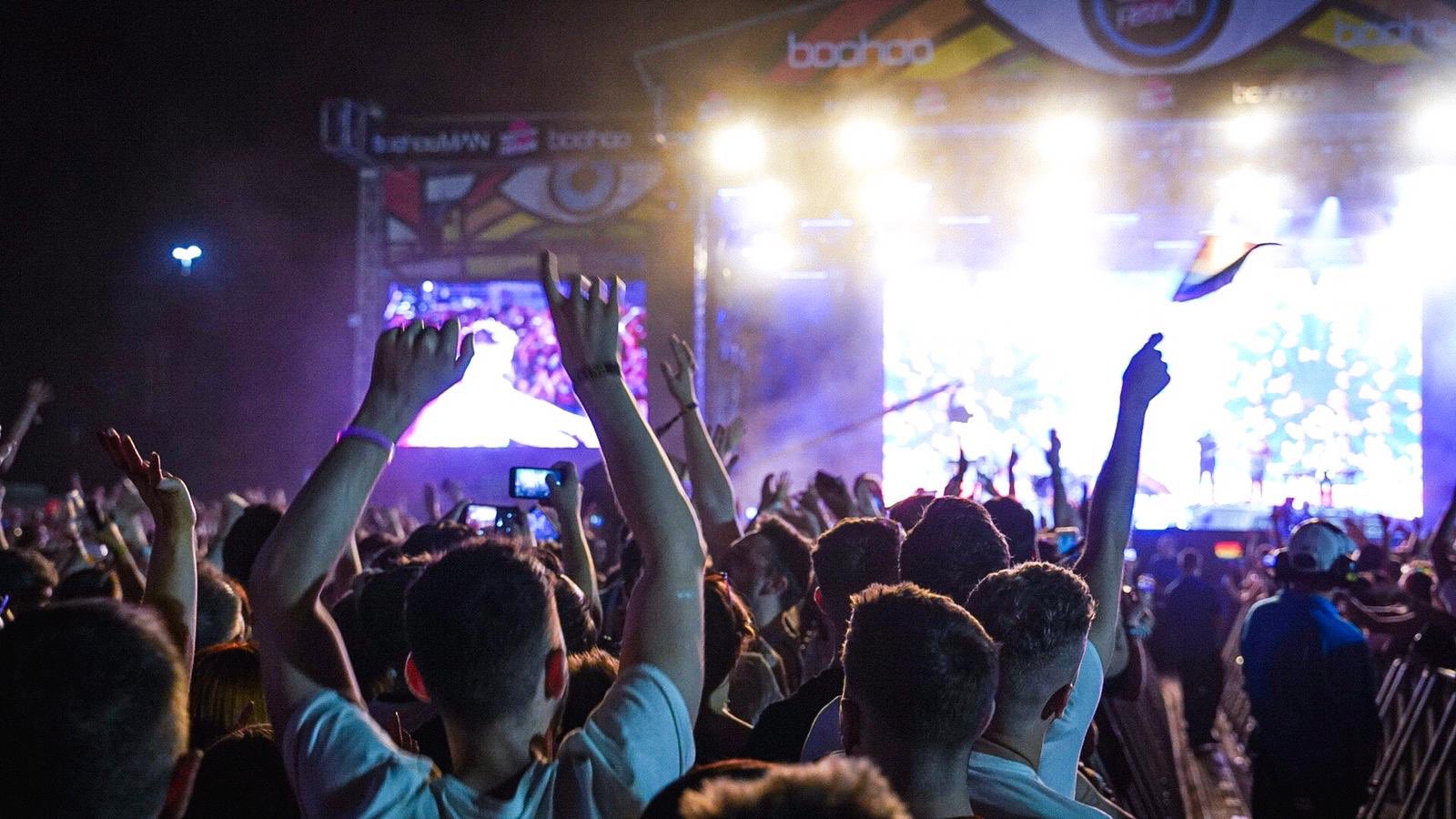 Closing out the weekend on the main stage was Ariana Grande, who played a shortened version of the set from her current world tour.

The BBC reports that Grande told fans she was “overwhelmed” and “so nervous” as she was welcomed back to Manchester for the first time since the 2017 terror attack and subsequent benefit concert. Armed police patrolled outside the event, which came two years after a suicide bomber killed 22 people after her concert at Manchester Arena.

“Manchester holds a very special place in my heart…” said Grande, as the Manchester Pride crowd chanted her name. “I’m so happy to be with you, so thank you for having me. Sorry, I’m so nervous. I had so much more to say but I’m really very overwhelmed. So thank you.”

Grande and her dancers waved rainbow flags during Thank U, Next, and she told the crowd that “the gays have always had my heart. Thank you so much for accepting and celebrating me the way I’ve always celebrated you guys.” 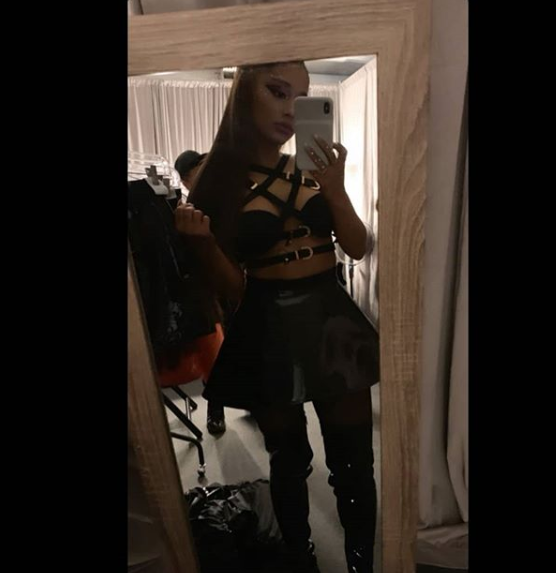 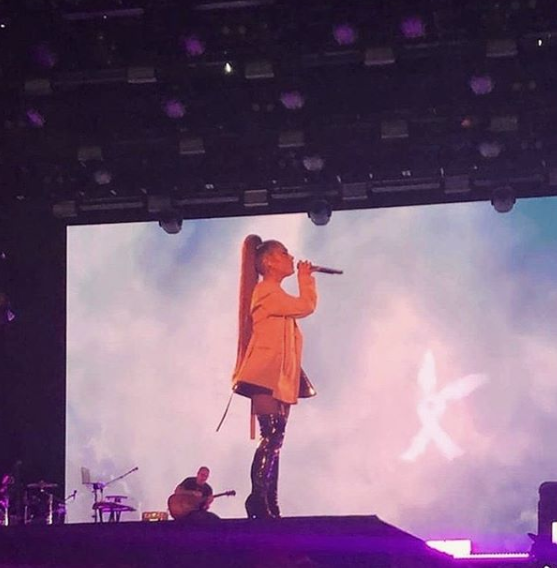 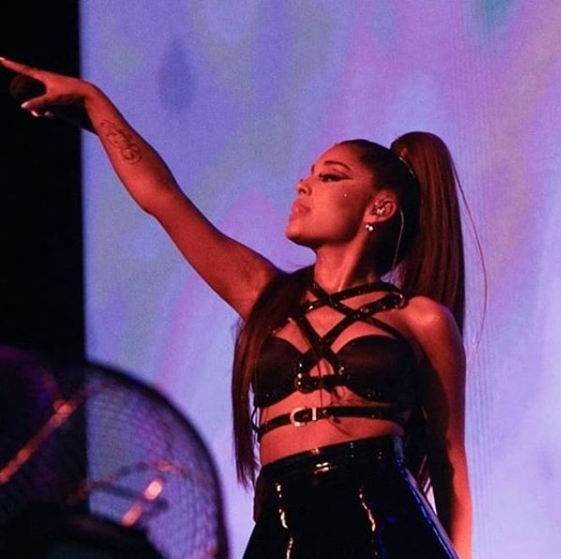 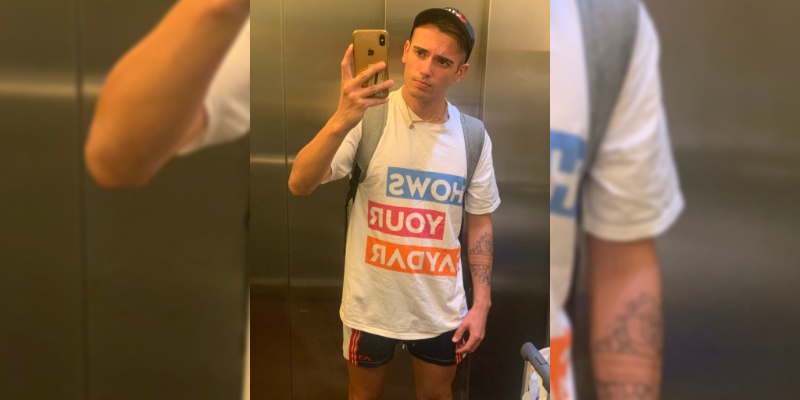 We sent the always camera-ready David Luca to Manchester Pride. He’s still recovering, but we’ll be posting all of his footage from the event in the coming days. He asked a lot of people: How’s Your Gaydar?

Putting the romance into underwear – Johnnell ...