Features
Home›Features›Planning ahead for Pig Week

Planning ahead for Pig Week

Do you like your sexual encounters to be a rough and ready pleasure-fest? Then you might want to turn your attention to Fort Lauderdale.

The 2022 dates for Pig Week have been confirmed – 25 November until 4 December are the dates you need in your diary.

We caught up with Chad Bush  -  organiser of Pig Week  -  to discuss his philosophy that all men are pigs and how an event like Pig Week helps us to release our inner sex-pig.

When did you start to identify as a pig?

It was around this time that I first heard the phrase  -  all men are pigs. Why did gay society force us to be in a specific sexual group? That’s when I realised that Pigs can be from any walk of life, and can be into many different sexual experiences without having to be put into one specific demographic.

How would you describe a guy who is a Pig?

The term Pig refers to any man that’s open to being sexually adventurous. Pigs have a lust for life that translates into exploring new avenues of their sexuality, and breaking down preconceived notions of how gay men are supposed to behave.

What types of guys are interested in this type of sex?

It’s astonishing to see the diversity of guys that are into the Pig movement. There’s all types of guys  -  everything from twinks, bears, muscle-bears, leather men, to almost every type of kink you can imagine. This is why the Pig movement is so enticing, because any guy that’s into any type of kink refers to themselves as Pigs.

One of my fondest memories that I have at Pig Week is of the opening pool party at Inn Leather in my first year in 2014. A group of young guys came in that were covered with glitter that obviously were just at the White Party. Within five minutes, two of them were bent over our 30-foot fuck-bench getting fucked by big leather daddies, and the other two were fucking a couple of bears. I knew then that this was really going to work.

You’ve talked about PrEP as having contributed to the rise of events such as Pig Week  -  are we making up for lost time?

It’s not about making up for lost time, it’s about now having the freedom to express your sexuality without the fear of HIV. It’s hard to imagine what the world would have been like if HIV had never happened, but I’d like to think that the Pig movement would have started back then.

How does the community of Fort Lauderdale respond to an influx of pigs for an event such as Pig Week?

The cities of Fort Lauderdale, Wilton Manors, and Broward County have been incredible in accepting Pig Week into their cities. Pig Week tends to attract more of a mature audience, so it doesn’t put a burden on the law enforcement agencies of these cities.

Since the inception of Pig Week, we’ve never had a major incident happen. I never thought that I’d even get one sponsor for an event as dirty as Pig Week. But we now have tons of sponsors, and we have over 40 local establishments that have partnered with us and are offering discounts to all Pig Week attendees. How’s that for a response!

The gang-bang lottery seems to be a fairly unique aspect to Pig Week  -  where did the idea for that come from?

I was just sitting around one day and thinking what I could do that has never been done before, and what would enhance the Pig Week experience even more. That evening, at a sex party, a guy was getting gang-banged. I heard someone from the crowd yell  -  ”That should be me, and it should be filmed!” That’s when I thought of the gang-bang lottery.

If I was a bit intrigued by the concept of Pig Week, but I wasn’t totally sure that it was going to be my thing, do you have any advice or guidance as to how I should approach the event?

There are many guys that haven’t been exposed to this type of event, but have always been interested in it. Some guys attend, and remain shy and just watch. Others watch for a few events, and then feel comfortable enough to participate in some events. Then there are the guys that attend as many events as possible.

Pig Week is very intense. With over 60 parties in 10 days, and 40 of them being sex parties, the week could be daunting for even the most seasoned Pig. Nobody is expected to be at all of them, although some do try.

Pig Week gives men the opportunity to fulfil their sexual fantasies in a safe and controlled arena.

Do you identify as a Pig?

For some gay men, a pig embodies an aspect of their sexuality. We asked our readers to share with us their thoughts and experiences.

Over 2,000 men responded to our survey, and 65 percent of respondents confirmed that they do identify as a Pig.

Just because you sometimes like to unleash that side of yourself, doesn’t mean that you’re only ever in Pig mode. We loved this description from one of our respondents: “When the mood hits and the connection with the guy or guys is just right – fuck yeah!”

What does being a Pig mean to you?

We wanted to try and get a better understanding from our readers as to how they defined being a Pig in terms of sexual appetite and identification.

We got lots of comments on this question, and we’ve loved reading through them all to try and get a better understanding of what guys mean when they say they identify as a Pig or want to explore the Pig aspects of their sexuality.

“For me, it’s an uninhibited sex session that involves sharing bodily fluids and positions…” explained one respondent. “You don’t restrict yourself. You don’t question the act. You just go with your instinct.”

“For too long, men have been sexually repressed…” explained one respondent. “Nothing is hotter than men getting naked and letting the sexual energy flow.” For another respondent, identifying as a Pig is all about “loving sex in its most primal state. Getting sweaty, using a hole that others have been inside already, groups of dudes on one bottom – just living in the moment sexually.”

“For me, pigging out means crossing the line from mild, to wild…” explained one respondent. That seems to sum it up pretty nicely.

Do you attend parties or events where you get to explore the Pig side of your sex life?

We were also interested in how an appetite for Pig-like sexual encounters is reflected in the travel plans or social lives of our readers.

Of our 2,000 respondents, 26 percent confirmed that they attend parties or events where they get to explore the Pig aspects of their sexuality. However, 67 percent said that they don’t currently but would be interested in doing so.

Reading through the comments from our survey respondents, one of the main barriers seems to be a lack of access to this type of sex party. If you live in a small town or somewhere where there this kind of event isn’t held, then you only get to immerse yourself in Pig-like play when you travel.

Simply because we like to hear about what guys are into, we asked our survey respondents to share their ultimate Pig sexual fantasy. This gave us a lot of excellent inspiration.

Here’s a selection of some of our favourites:

“I’d like to be restrained on a St Andrew’s cross at a men’s nudist camp on a hot summer day, available for multiple hot sweaty men to breed me.”

“Tied up over a bench, and used by anyone at the party.”

“Being passed around a group of guys who don’t care about anything but their own sexual gratification.”

“Completely used and abused for a whole day by a random group of guys. Providing uninhibited pleasure to all, letting them do to me whatever they please.”

“Rugby team locker room. Getting fucked by each team member, and sucking every cock. Half the loads on my face, half in my ass.”

“Walking into a public toilet, seeing hot guys with their pants down at the urinals pissing, going up behind them and shagging them one by one as all the other men wank and watch.”

“A total free-for-all group scene where the sexual energy keeps everyone super-horny and folks find all kinds of ways over the course of the night to suck, fuck, rim, and breed.” 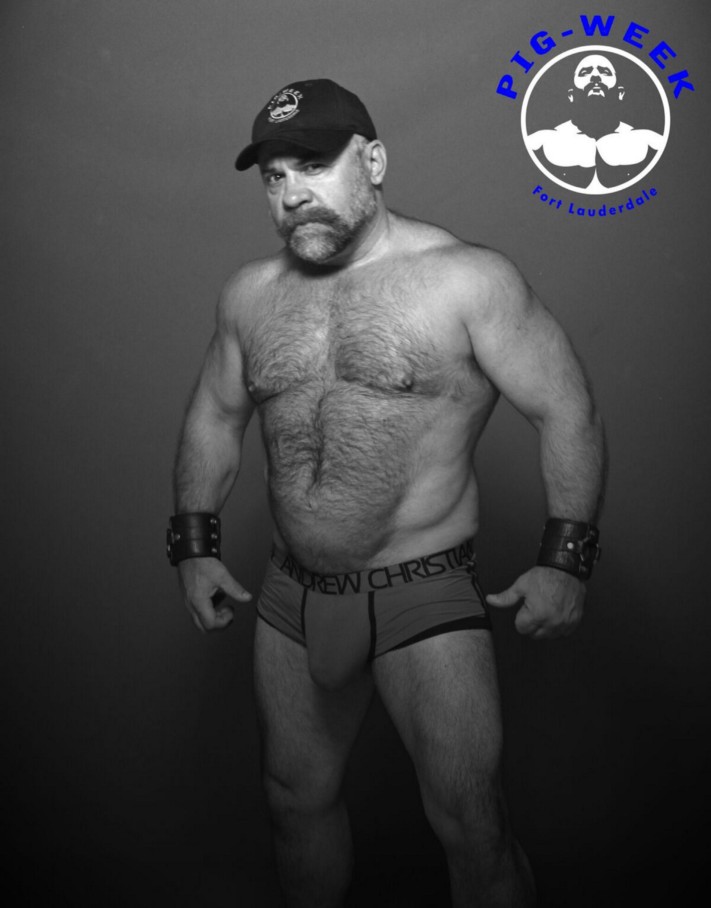 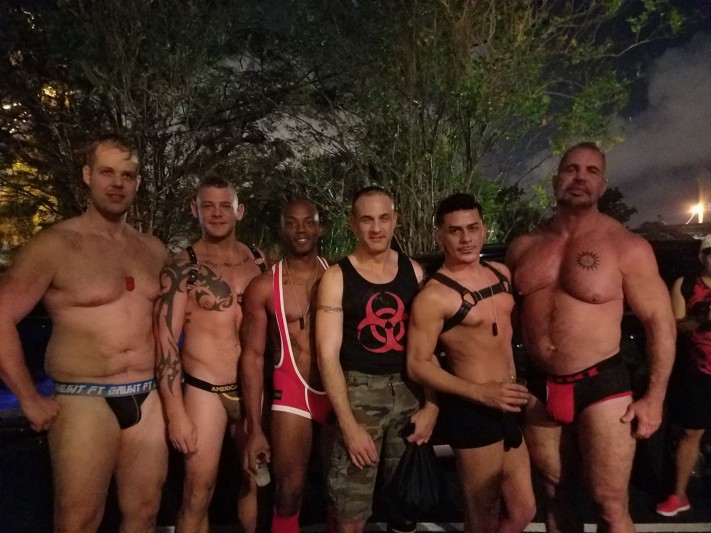 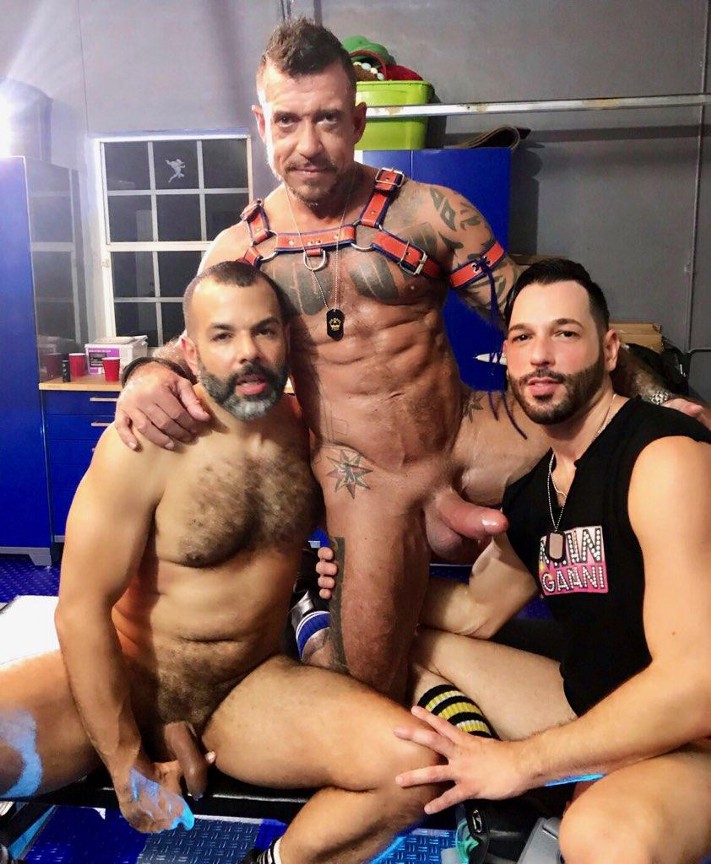 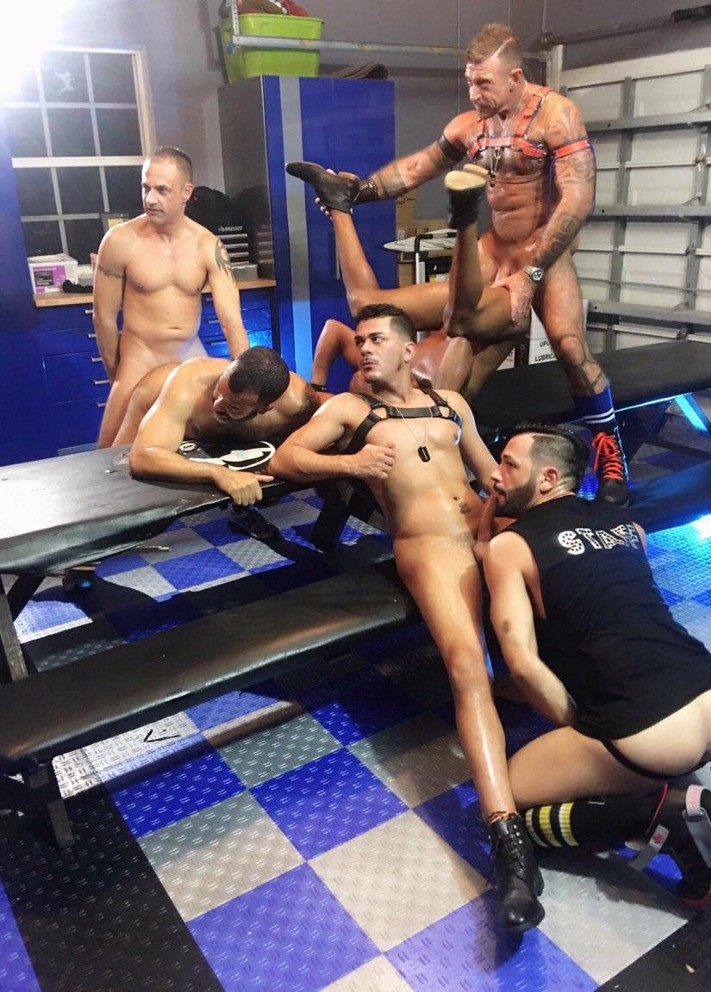 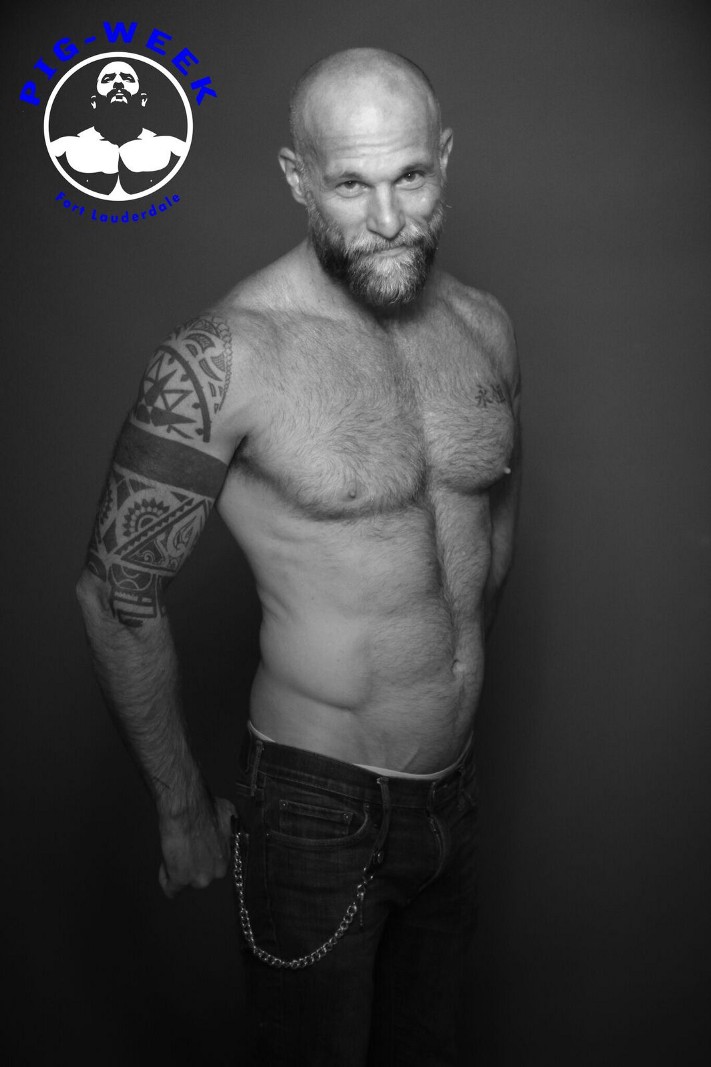 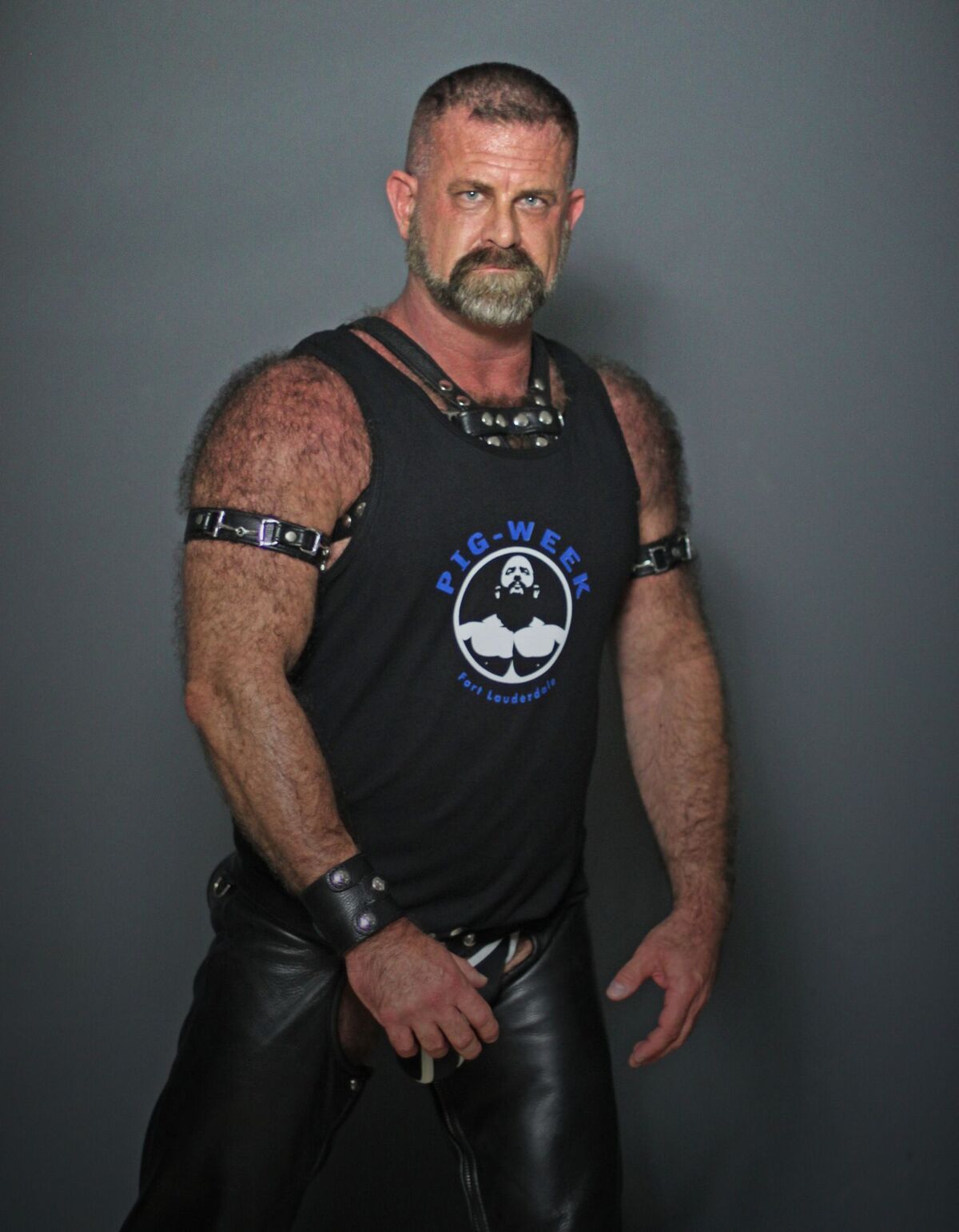 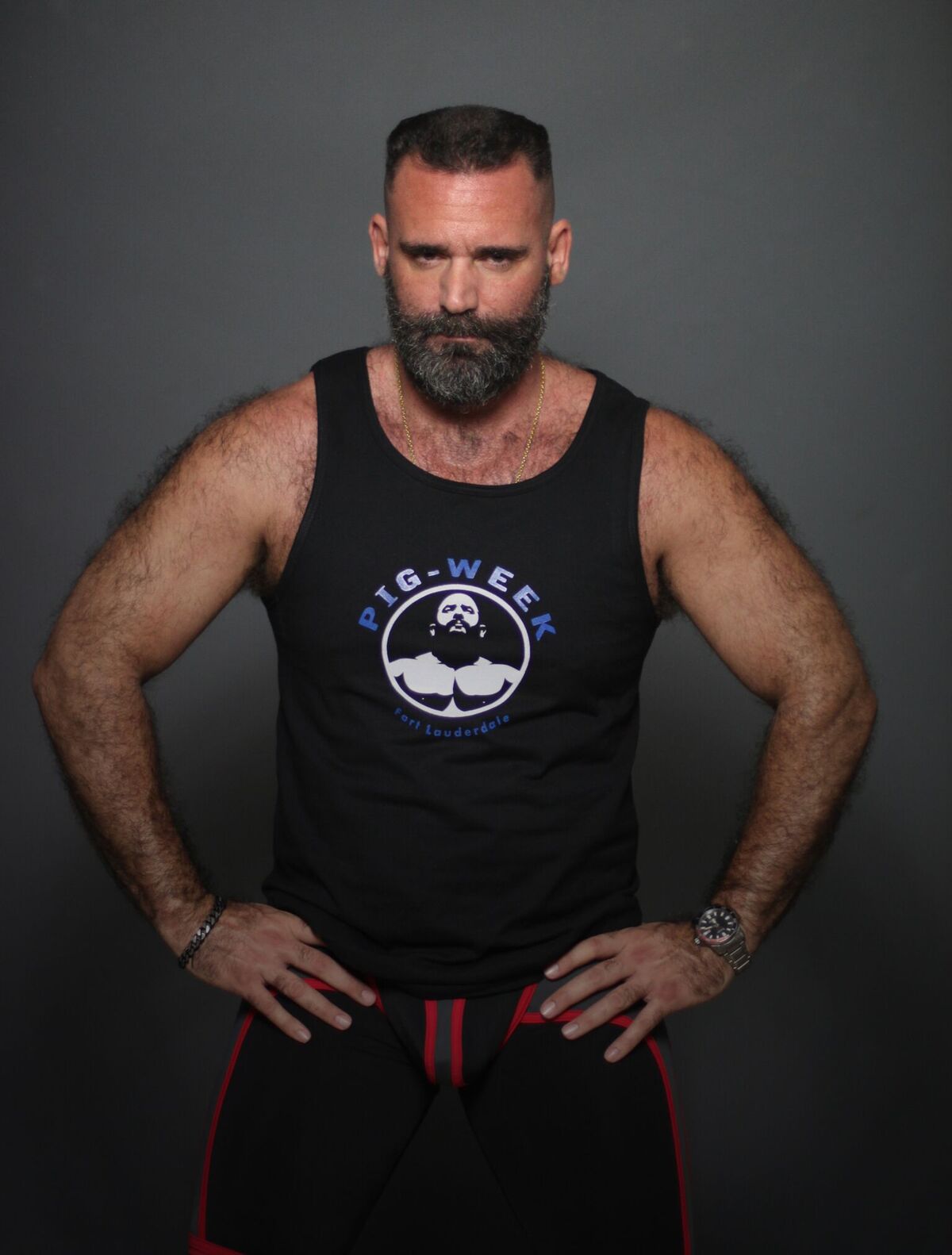 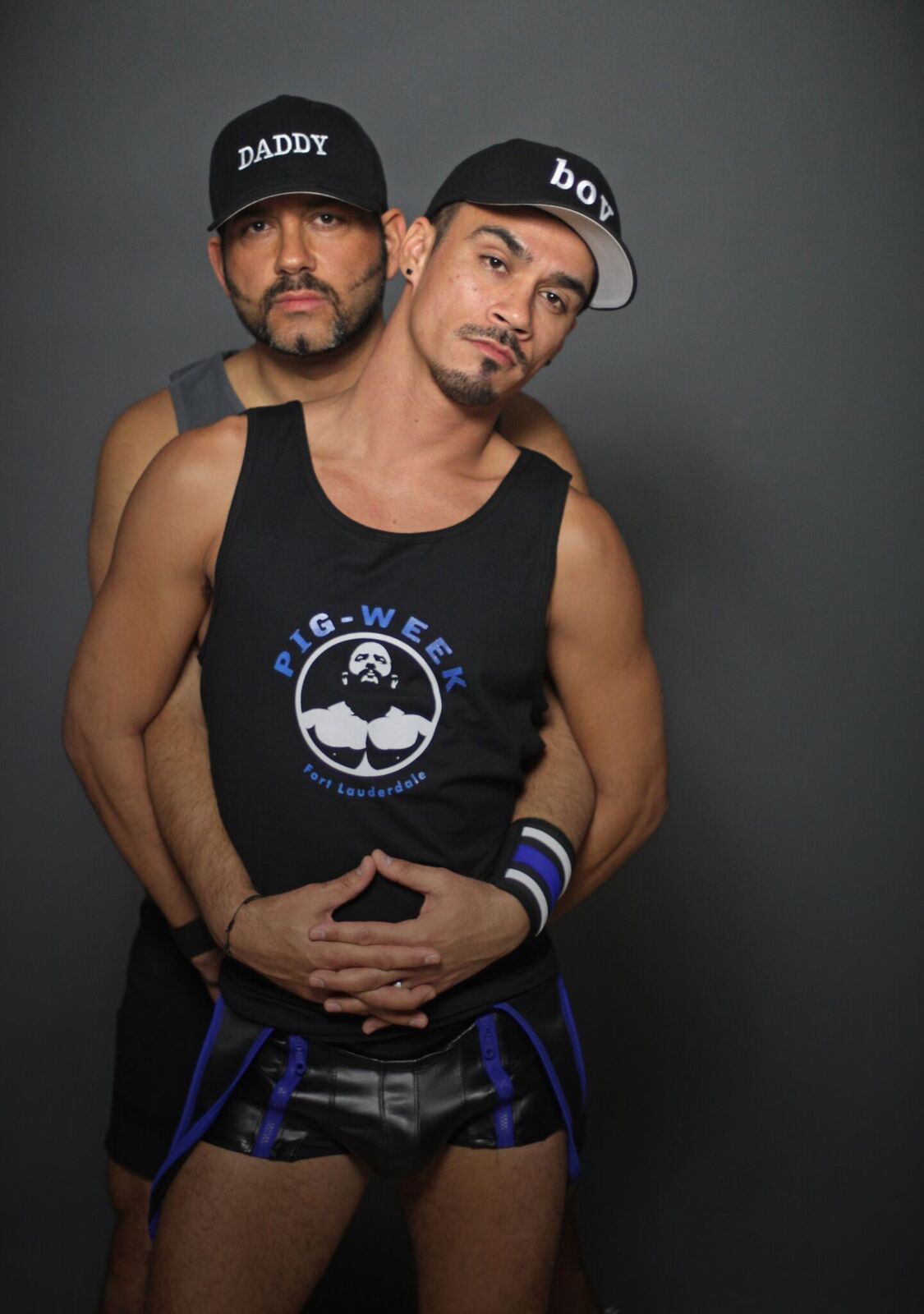 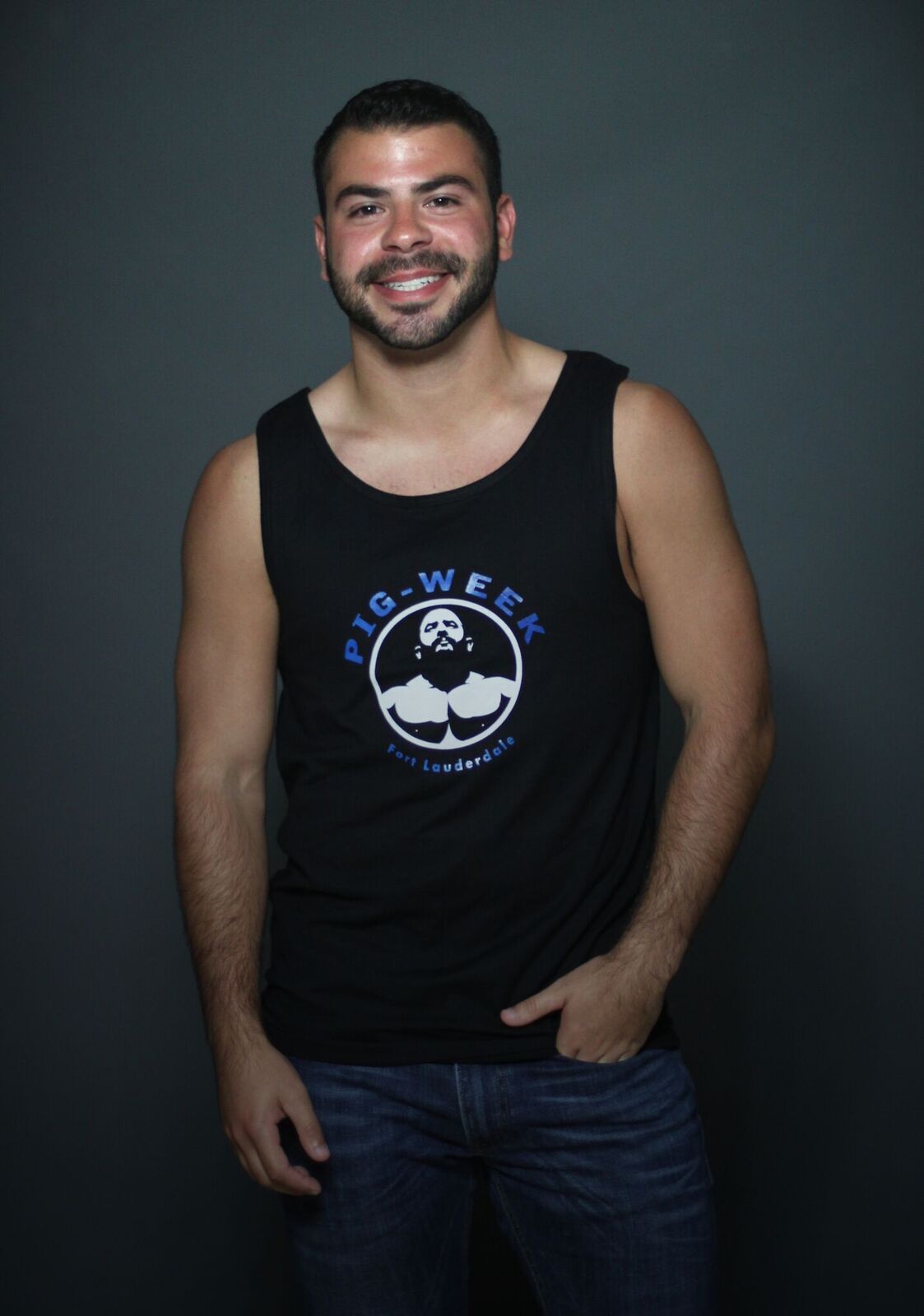 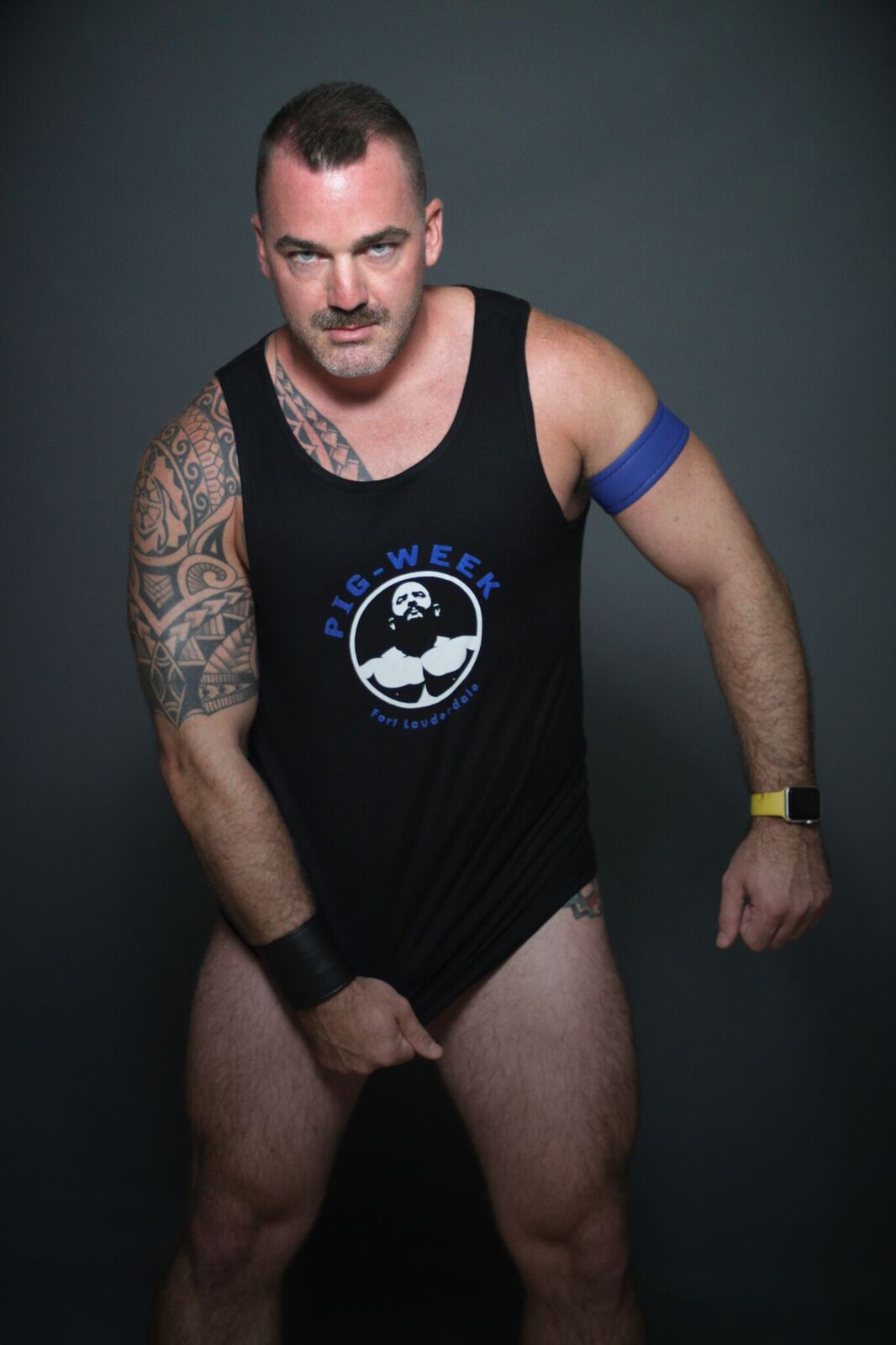 A beginner’s guide to booking a sex-worker