With the Rugby World Cup now behind us, let’s look ahead to the next Bingham Cup – the tournament that brings together the world’s LGBTQ rugby teams.

The Bingham Cup is a biennial international LGBTQ rugby tournament.

The tournament is named after Mark Bingham  –  a gay rugby player. During the attacks in the US on 11 September 2001, Bingham was a passenger on board United Airlines Flight 93.

Bingham Cup tournaments have so far been held in:

The most recent gathering of the world’s LGBTQ rugby teams was in 2018 when the Bingham Cup was held in Amsterdam. Hosted by local LGBTQ rugby club, the Amsterdam Lowlanders,  1,600 players formed sixty-four teams  from around the world to compete for the title. Ultimately it was the Sydney Convicts who were victorious.

The next Bingham Cup tournament will be held in Ottawa, and it is scheduled for 8-17 August. Will Sydney be able to hold onto the title or will a new challenger rise to claim the trophy?

You don’t have to be playing in one of the teams to be part of the energy and excitement of the Bingham Cup. What better time to make a visit to Ottawa than when it’s full of gay rugby players?

Contact our Travel Concierge for a free, no-obligation quote.

“The wonderful thing is there’s a role for everybody…” explains Marc Paul Stufkens – Chairman of the Amsterdam Lowlanders. “Each position has its own requirements – whatever your body type, personality or background, rugby has something for everyone. I think gay guys are attracted to the physical and mental challenge of the sport, and the camaraderie that comes from doing battle with your squad –  each week, and in any weather.”

“Not every gay guy feels inclined to even consider team sports growing up…” adds Stufkens. “It’s often a lack of self-confidence that scares them away from trying to be athletic in front of others. Joining a gay sports club as an adult can be an easy step towards playing the team sport you always wanted to try. Gay rugby clubs provide an opportunity to join even the roughest of team sports. Of course, we can join regular rugby clubs, and these clubs certainly welcome all who want to invest in the sport. But gay rugby clubs really let us find our own tribe.”

Going into the Rugby World Cup in Japan, we ranked the qualified teams based on national average penis size (when erect) to see whether that was going to be any guide to their performance in the tournament. We’ve taken our penis measurements from published reports – favouring independent measurements by health professionals over self-reported measurements.

It’s fair to say that the results suggest that penis size isn’t a great predictor of performance. Number one on our predictions was Georgia, and number two was Italy – neither of those teams made it to the Quarter Finals. However, our third-ranked team was South Africa, and they’ve gone on to win the whole thing, so we’re not writing off our extensive research just yet.

We’ve not got updated World Rankings following the results of the Japan tournament. We’ve listed the team by national average penis size so you can see how that correlates to their standing in the world of rugby. 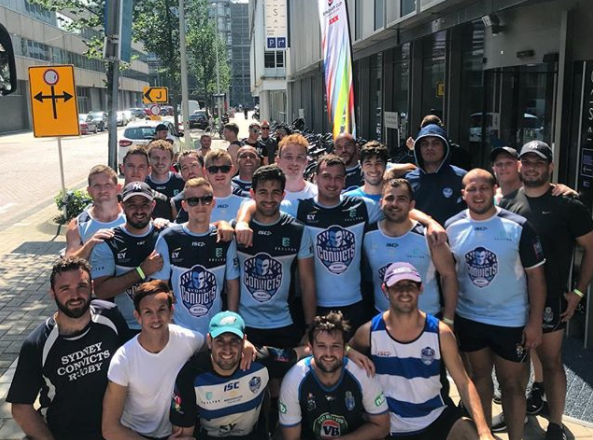 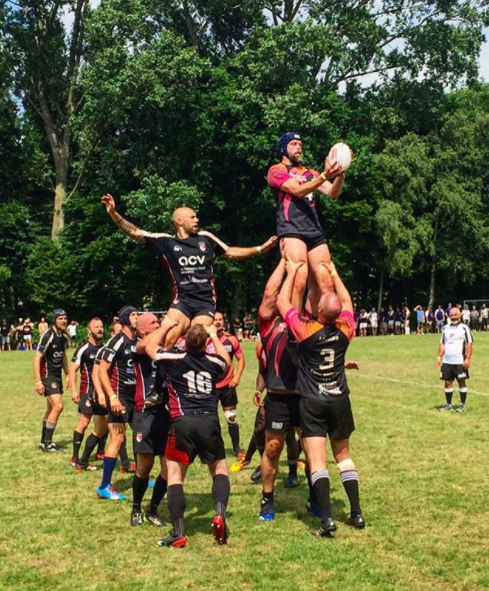 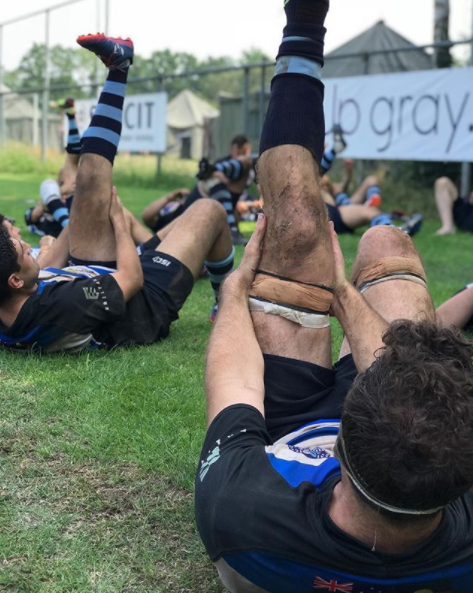 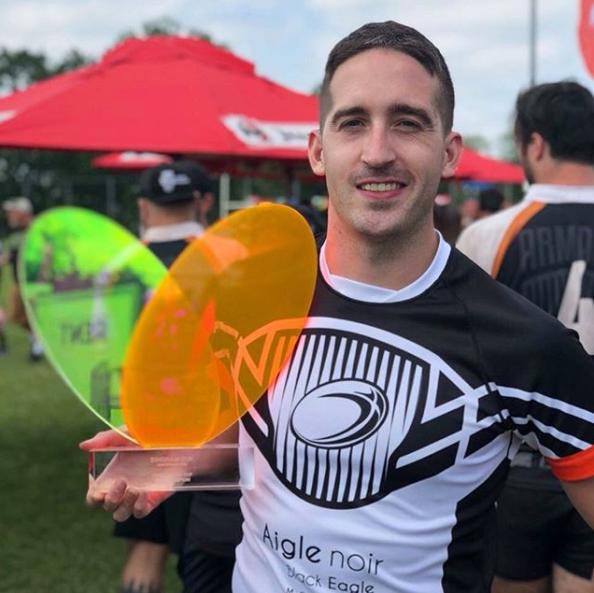 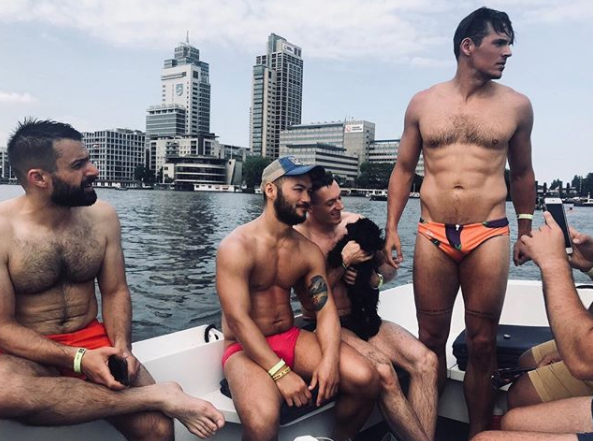 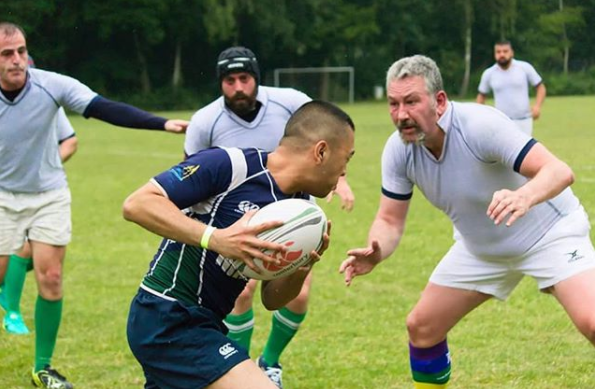 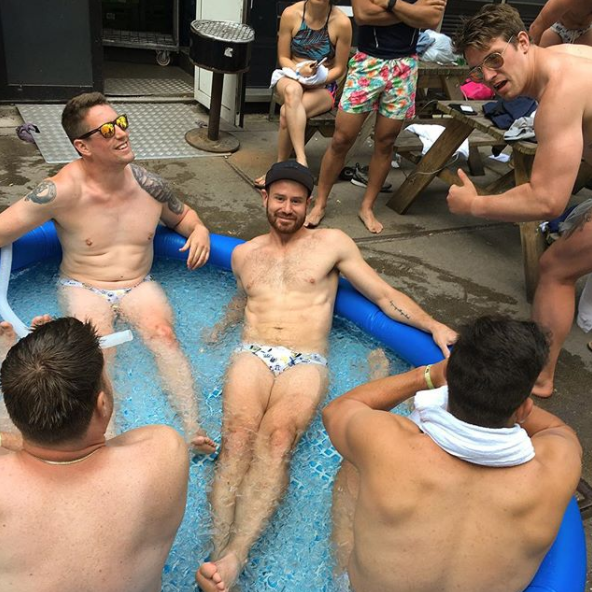 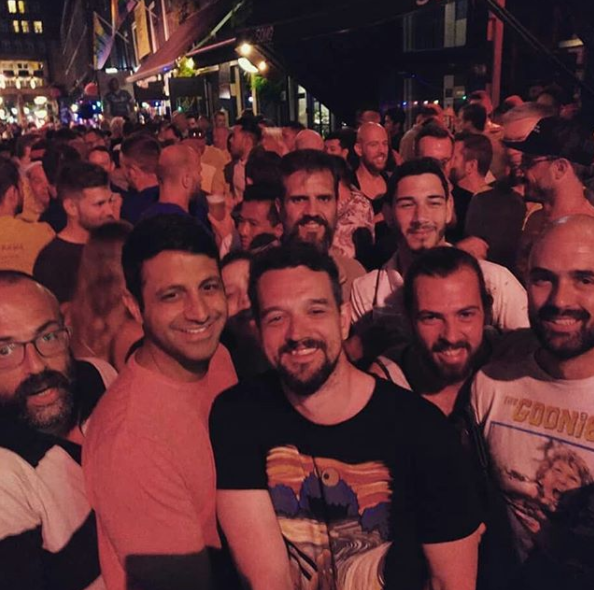 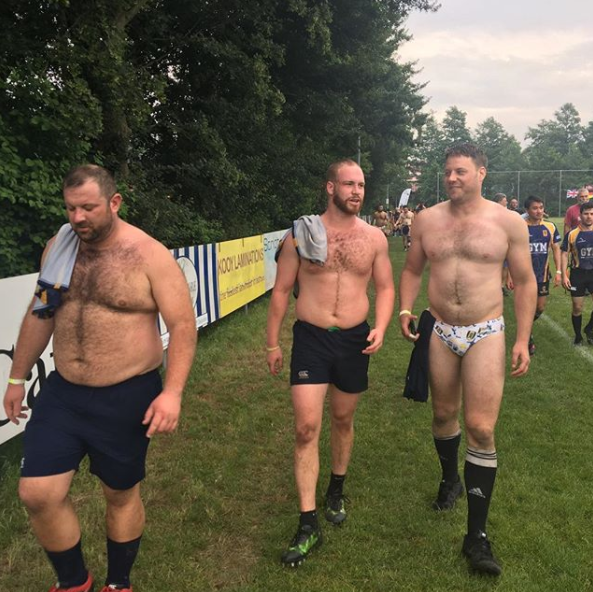 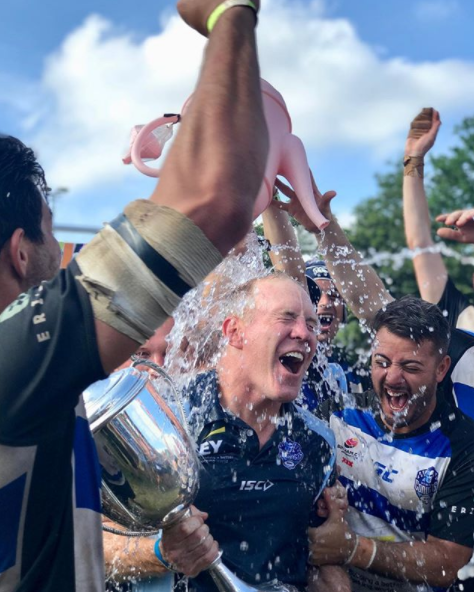 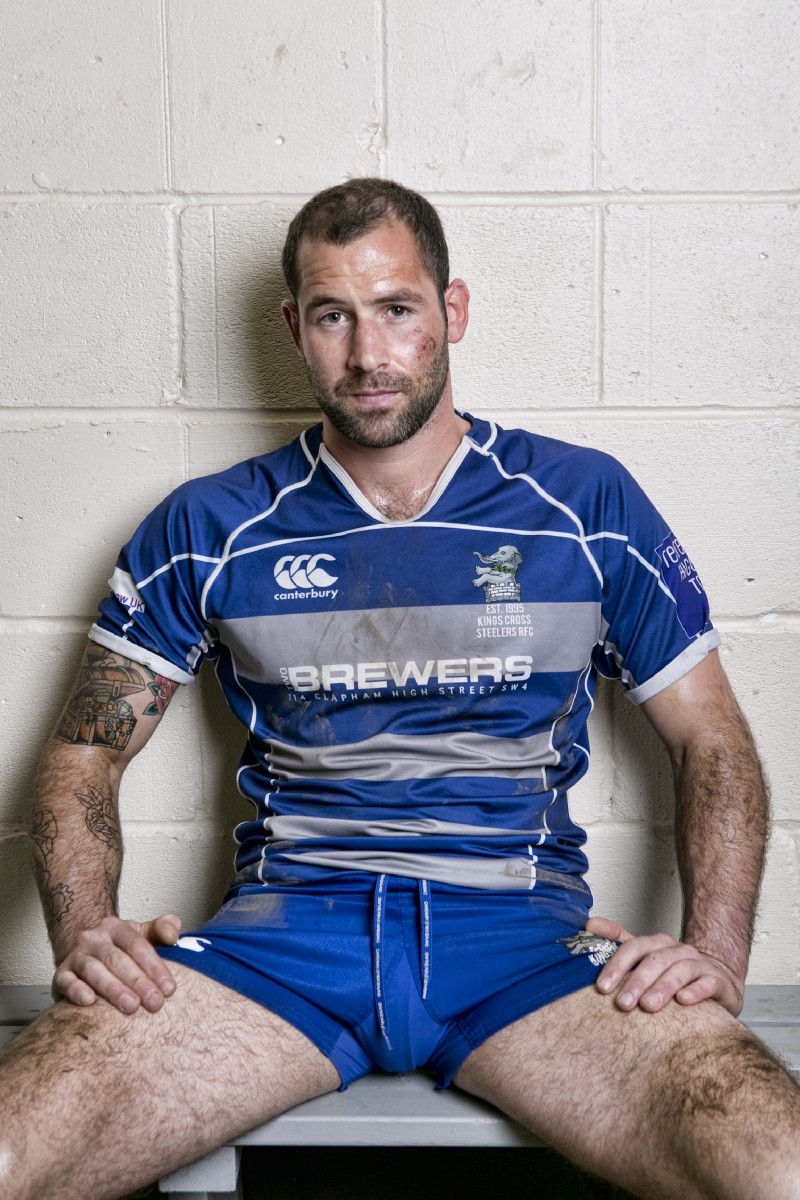 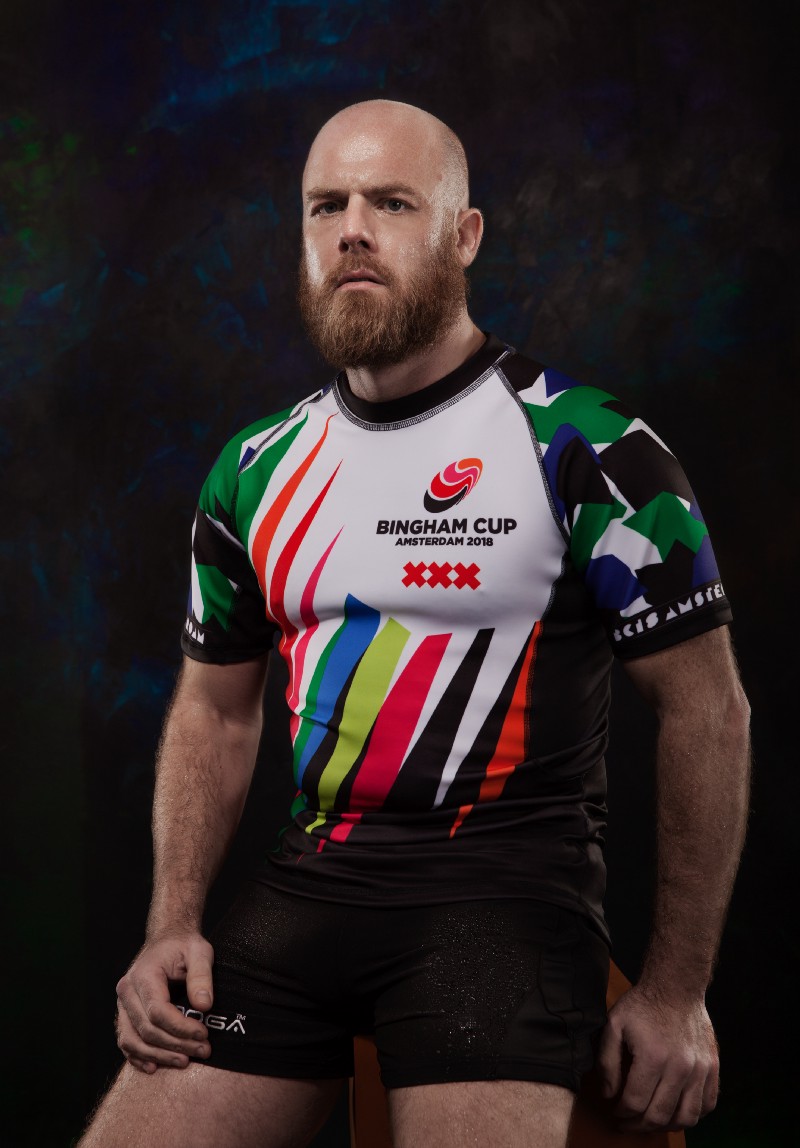 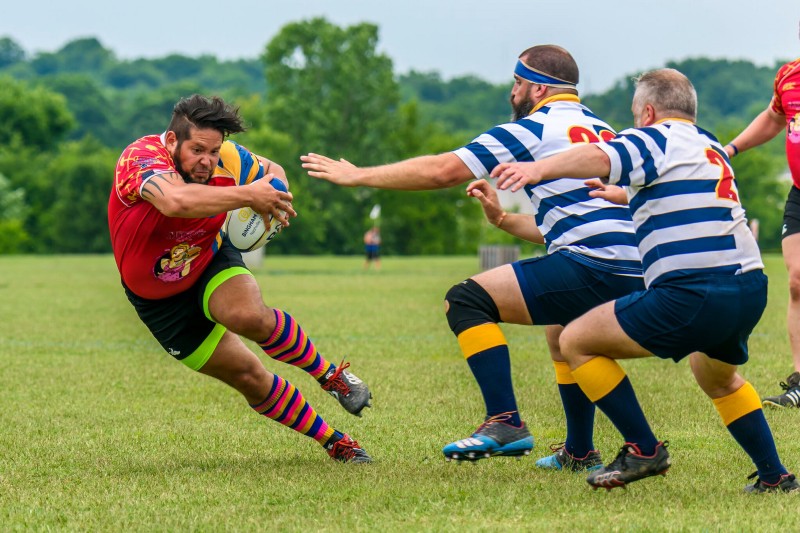 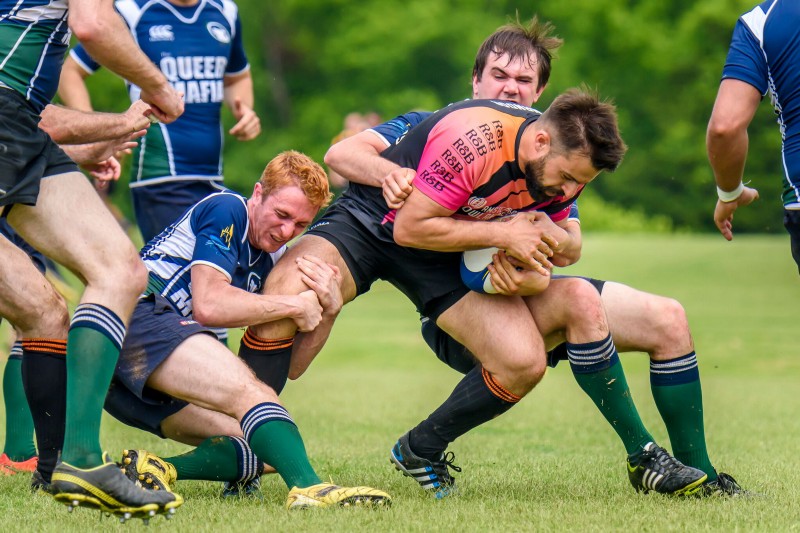 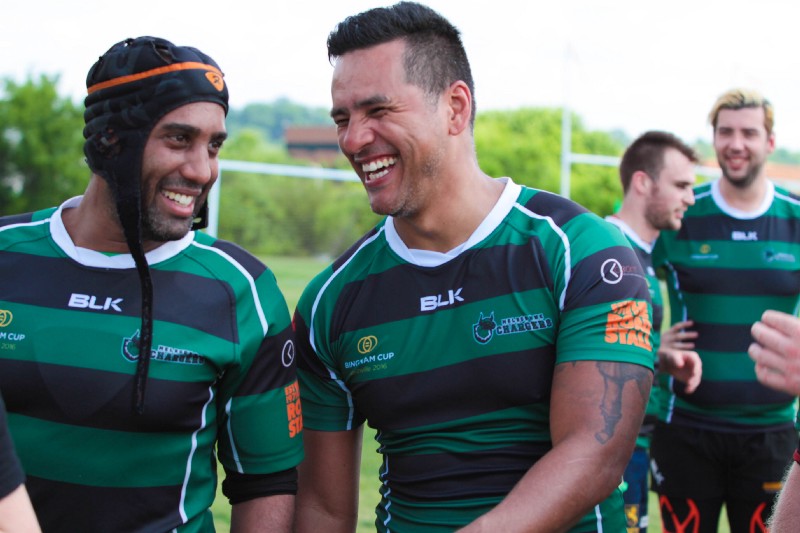 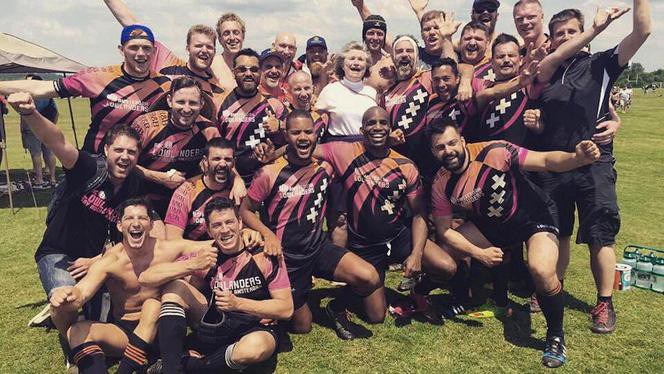 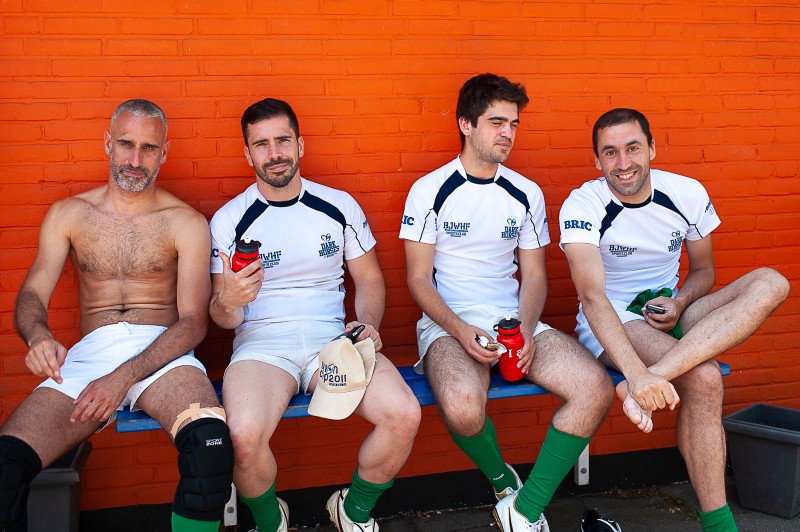 Davey Wavey and the End of Ageism