The next day, I was on a train to Madrid dying of nerves. For a clever guy, it was a rather stupid way of getting to meet someone cute.

It takes strength, commitment, and a good head for business and marketing. You won’t make a career from it unless you work as an escort, but it can be fun. Know how to look after yourself. Keep a good image, and remember that this is work.

However, if you’d like to do a one-off scene just to fulfil a fantasy, then just go for it! You’ll have fun, you’ll tick it off your bucket-list, and you can tell your friends about it afterwards.

I’m quite “blokey” – believe it or not. I just wear whatever is cleanish and close at hand.

My underwear is a mix of random boxers I’ve somehow accumulated over the last ten years – yes, some of them are that old. But, I guess I’d say boxer briefs is what I prefer to wear. They give you support but are still loose enough and masculine.

I like a binary masculine aesthetic when it comes to trying to catch a guy’s attention. The kind of men I like tend to be rough scally guys or skinheads, so they’re probably wearing loose boxers and crew socks. Socks are my biggest turn-on, I never really care about their pants. 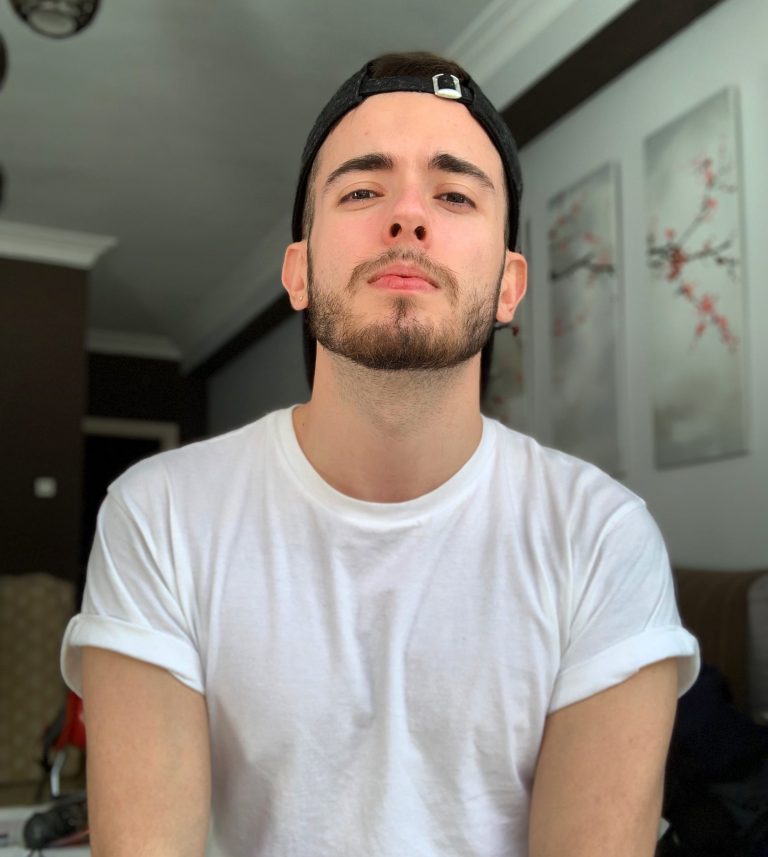 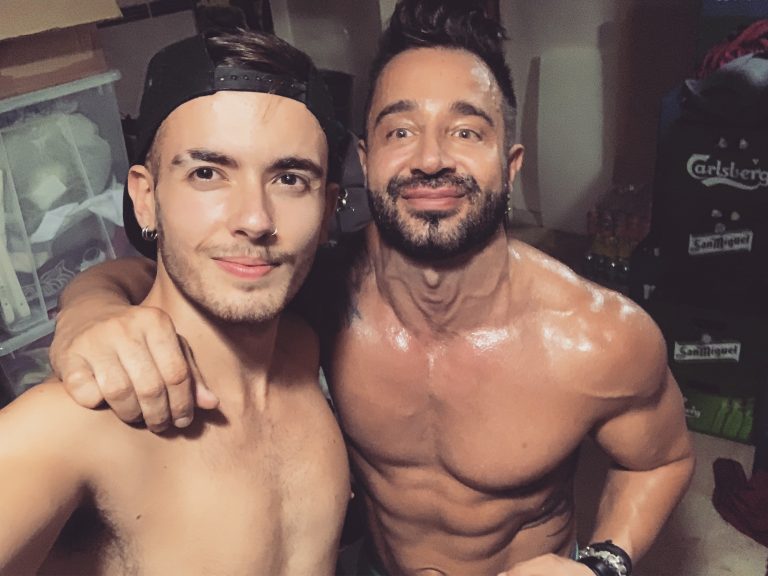 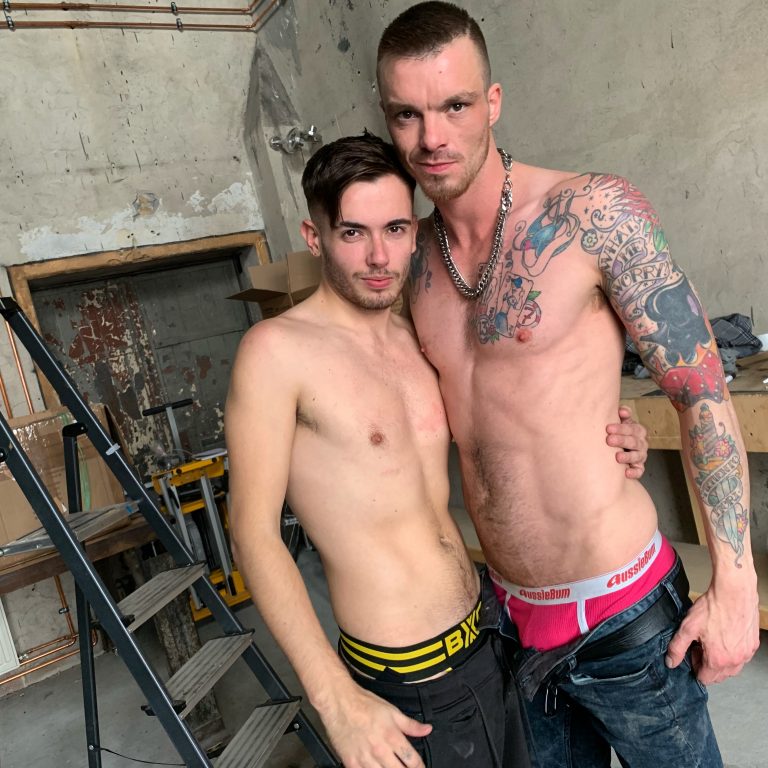 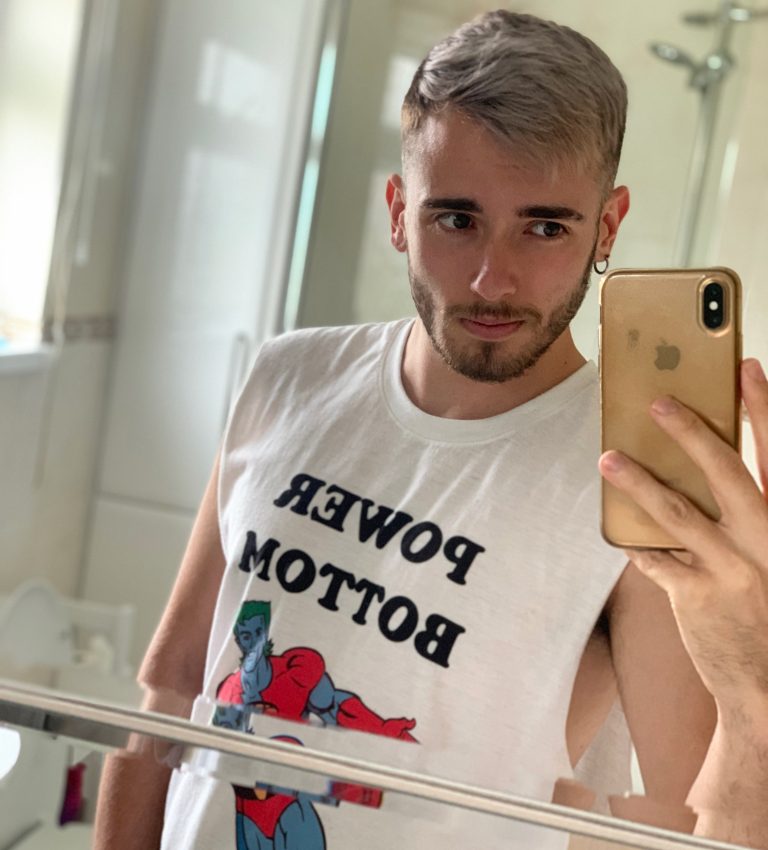 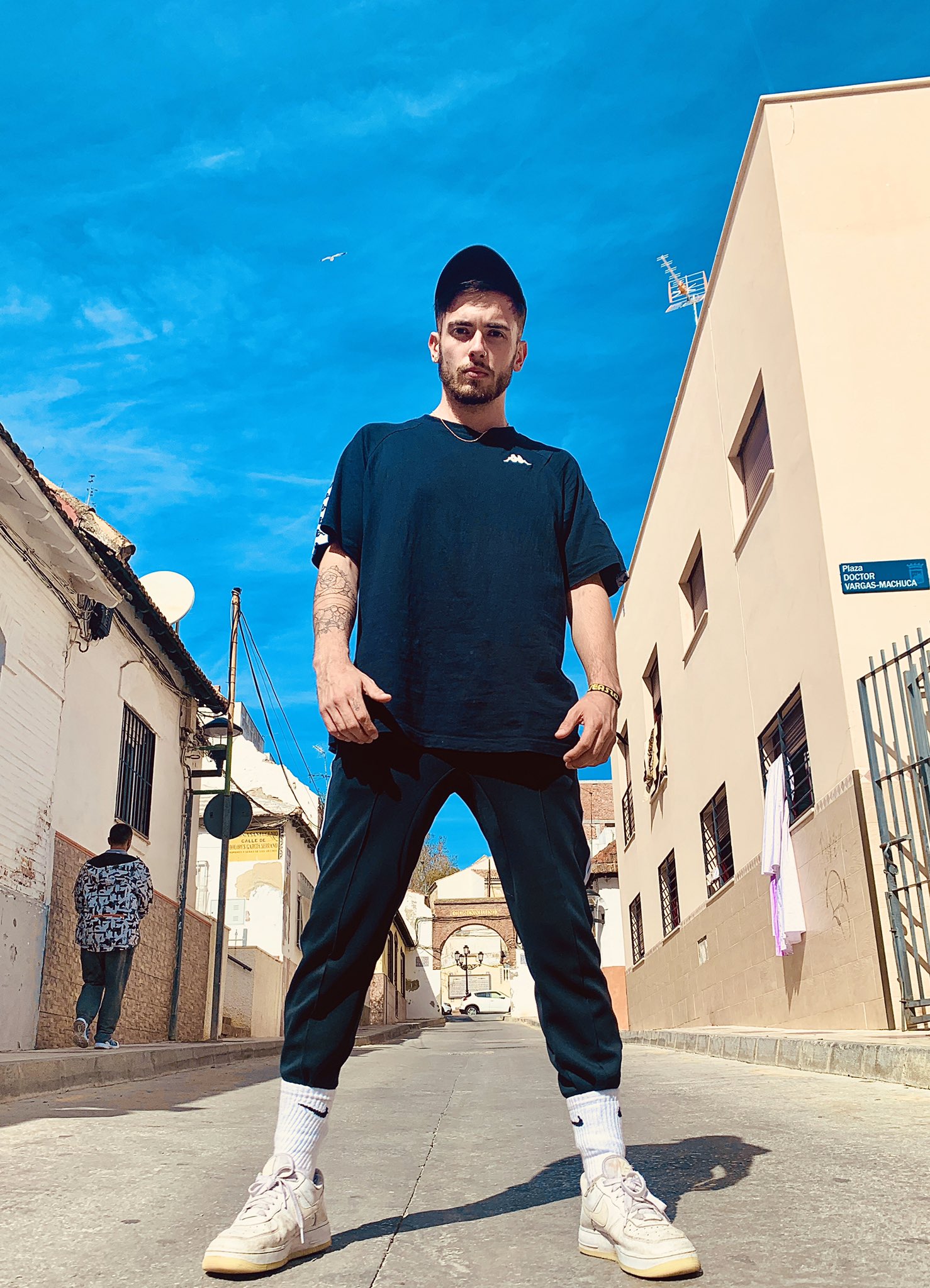 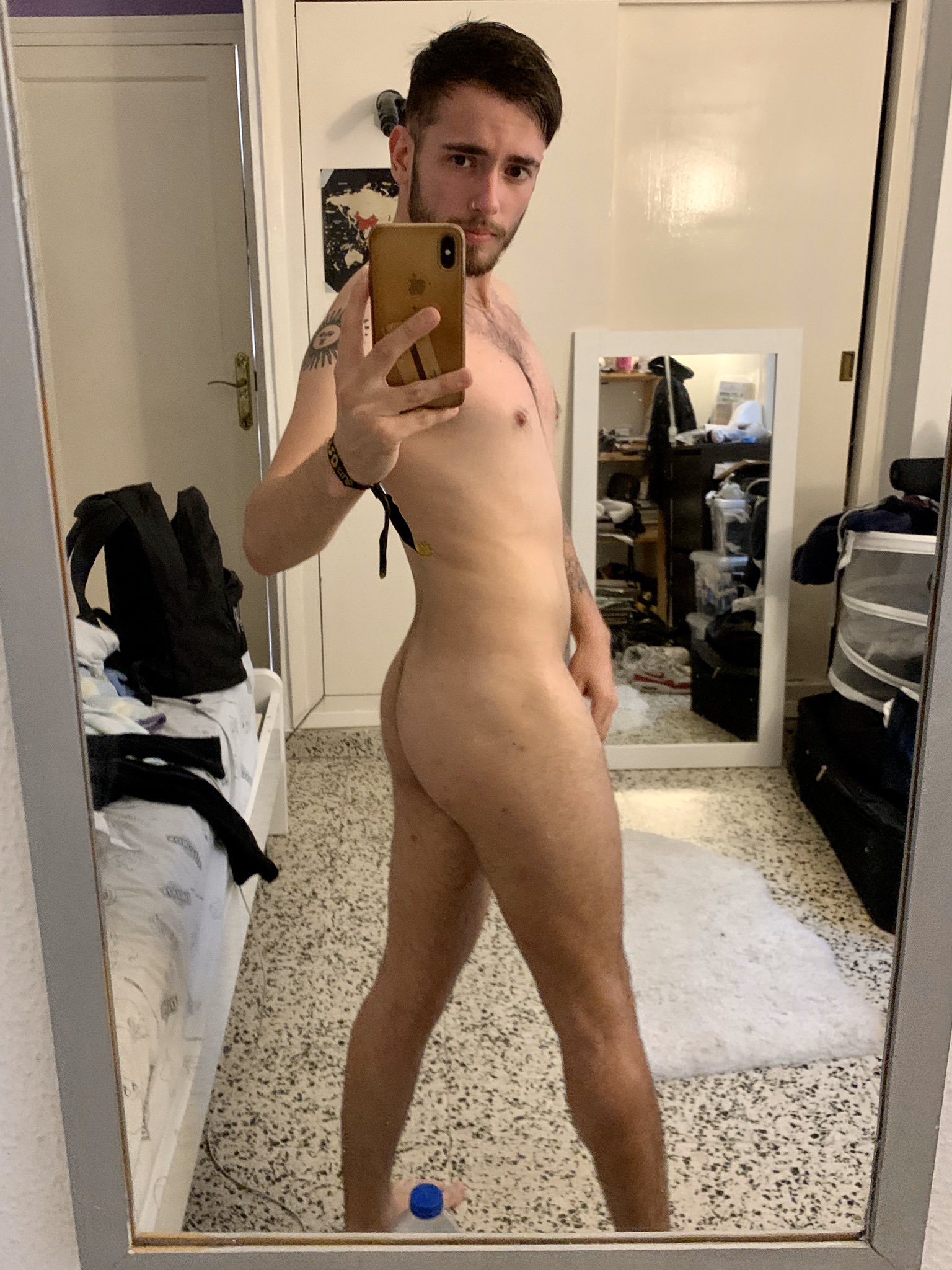 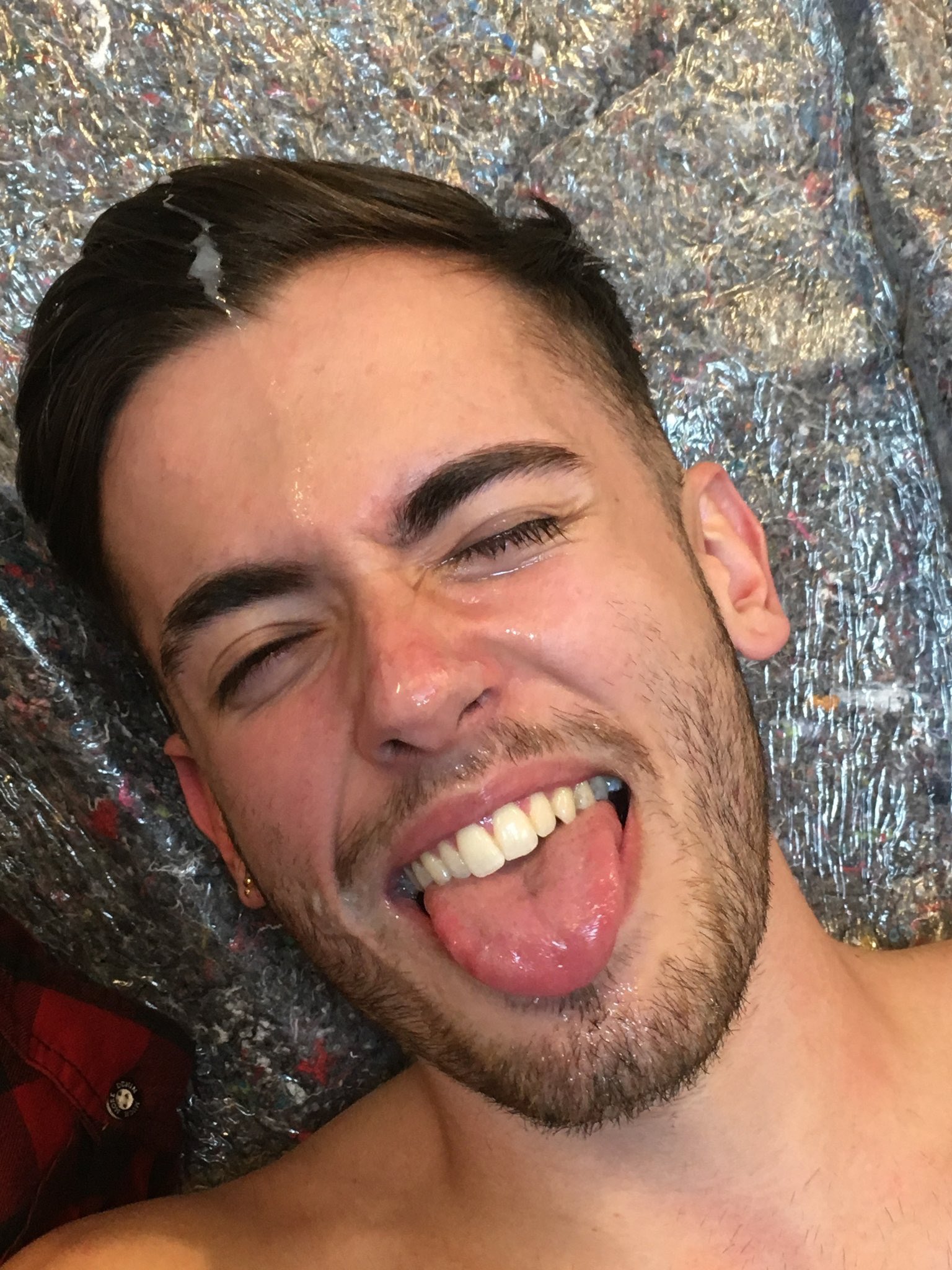 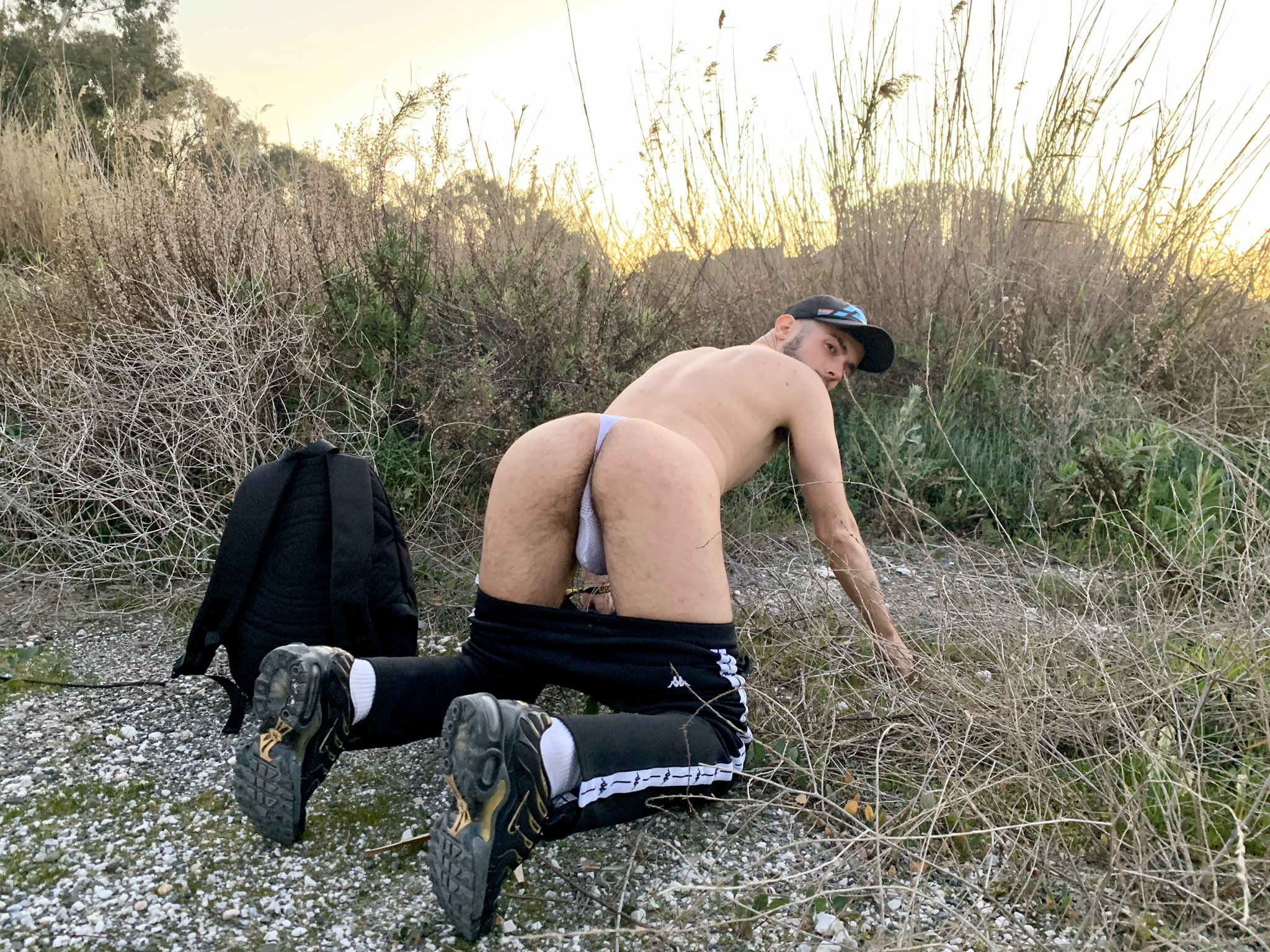 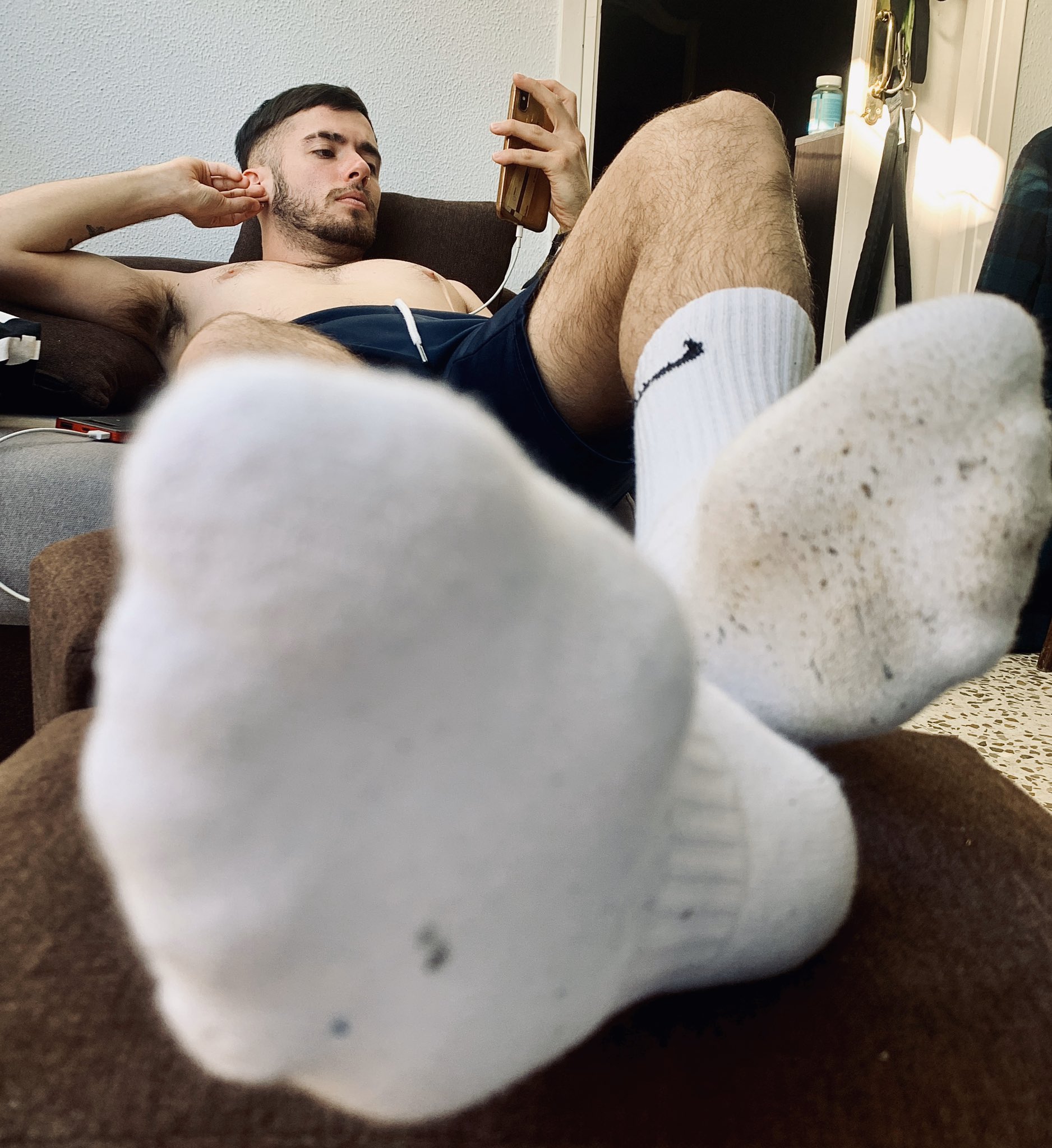 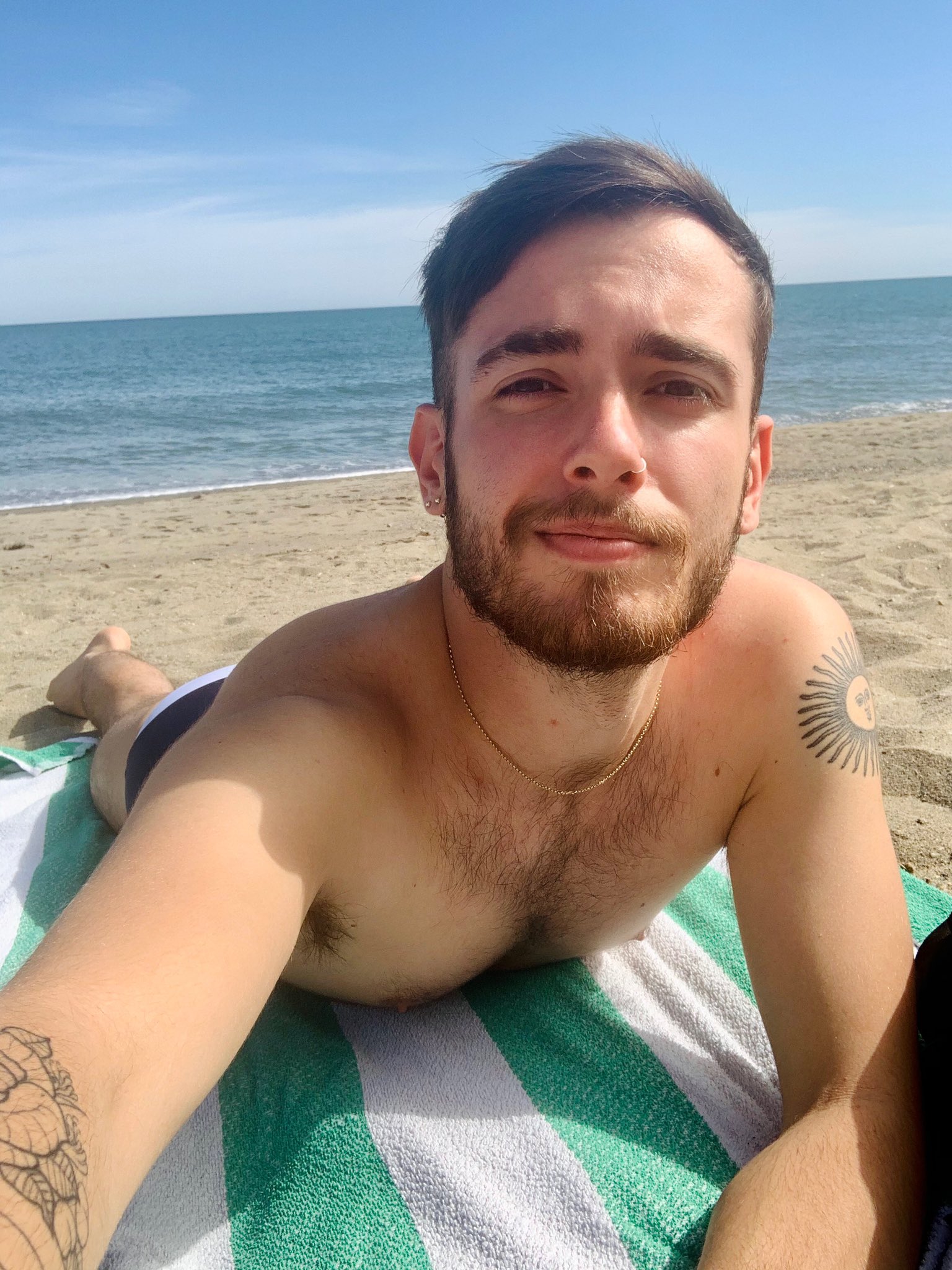 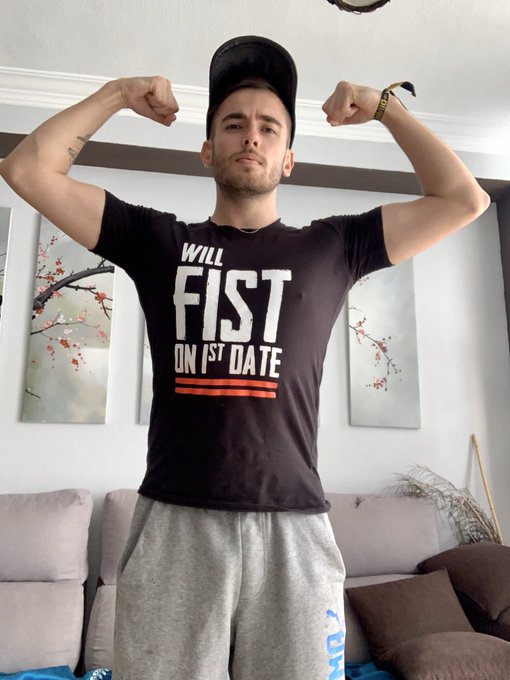 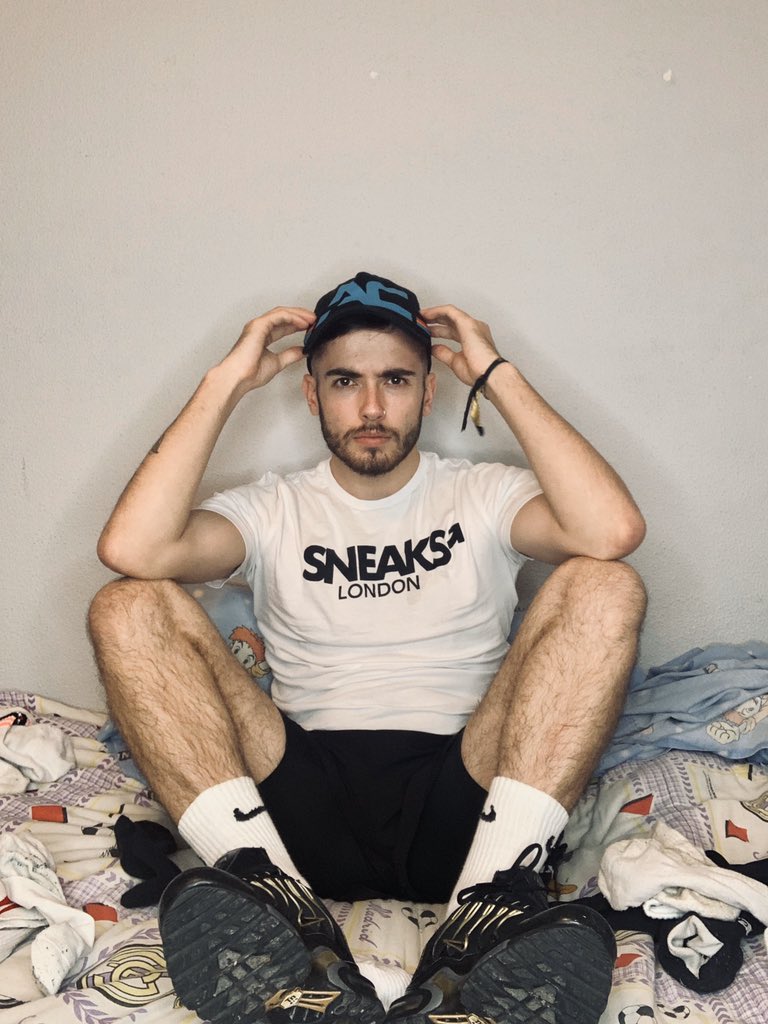 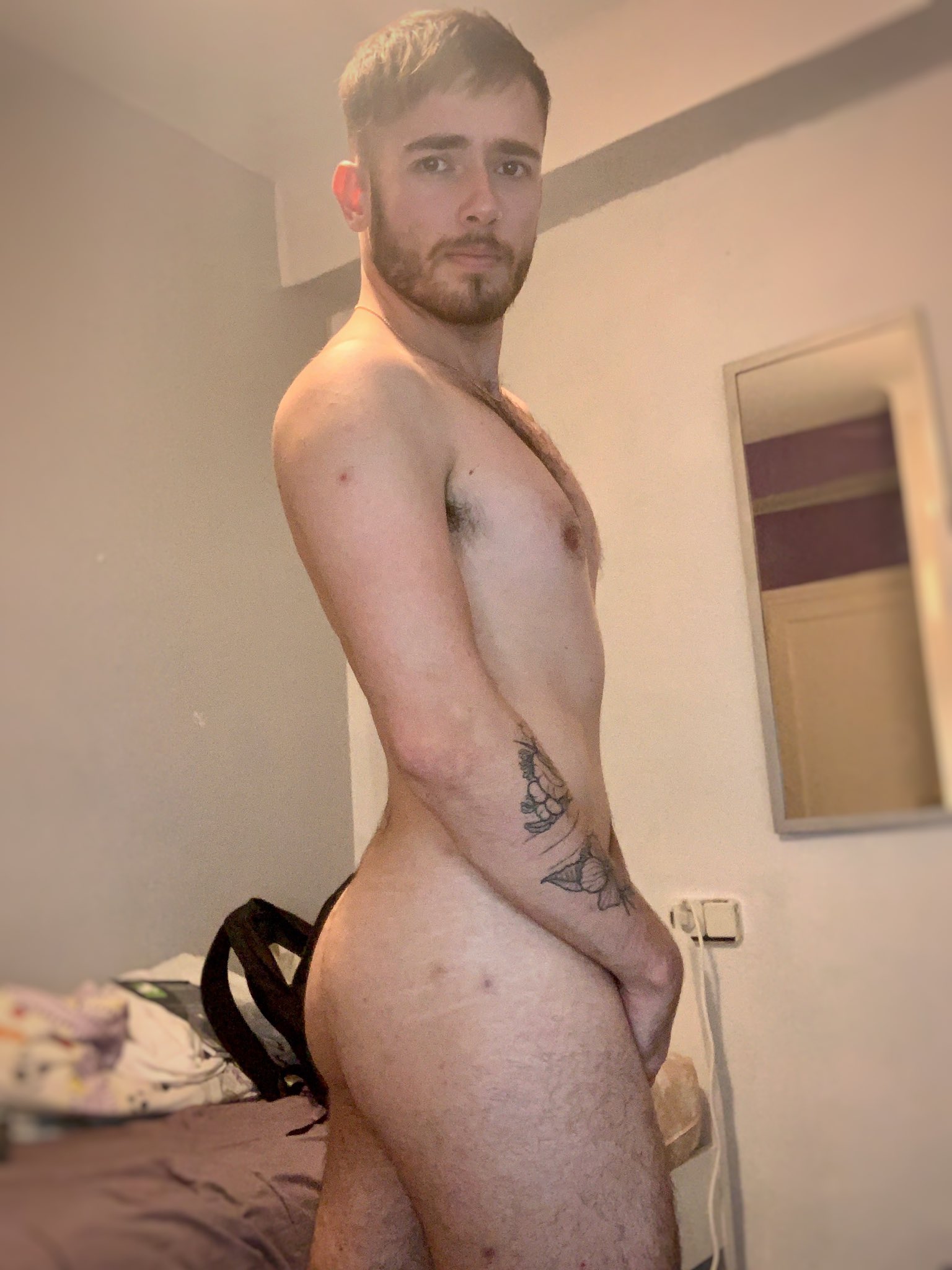 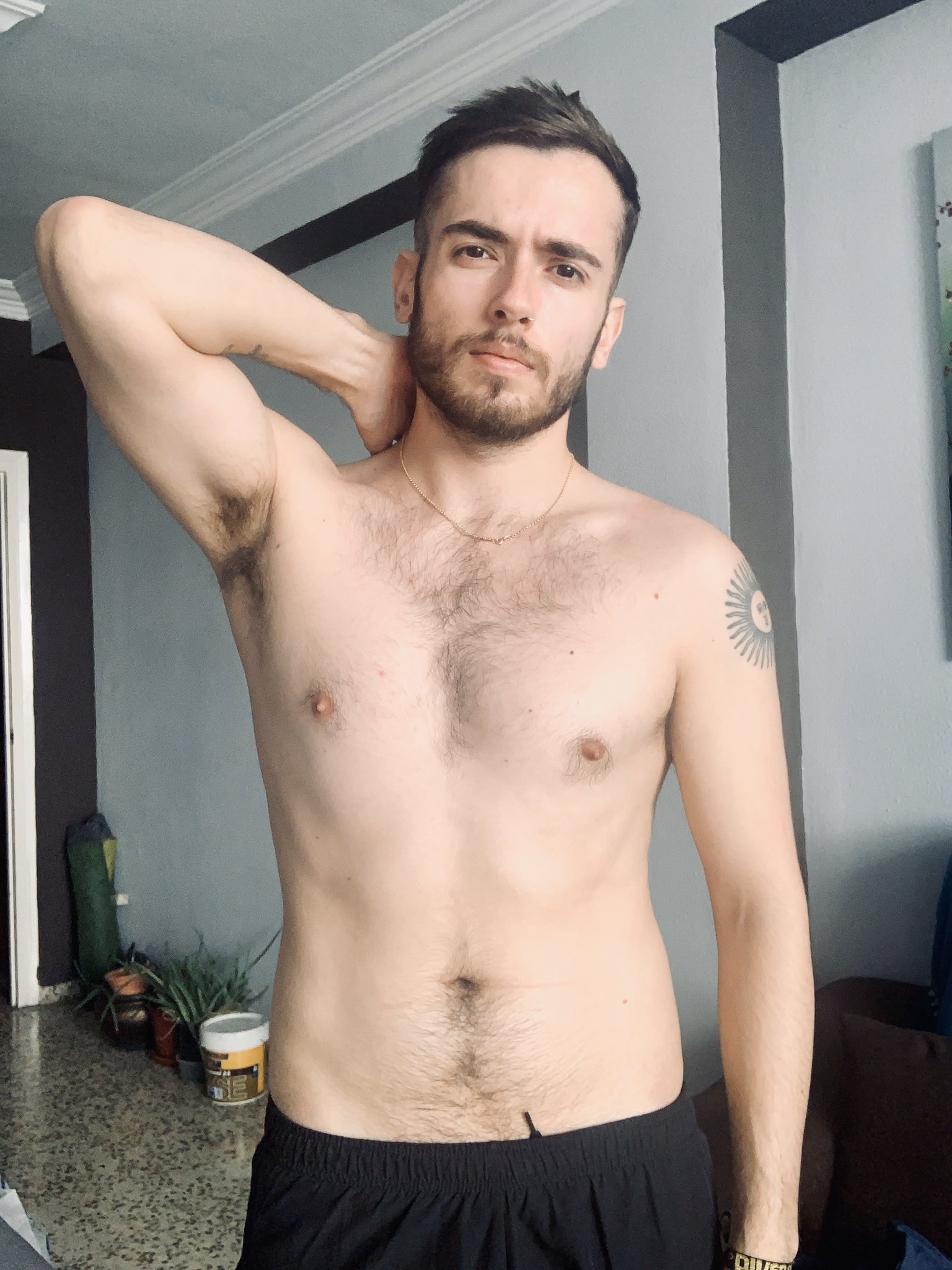 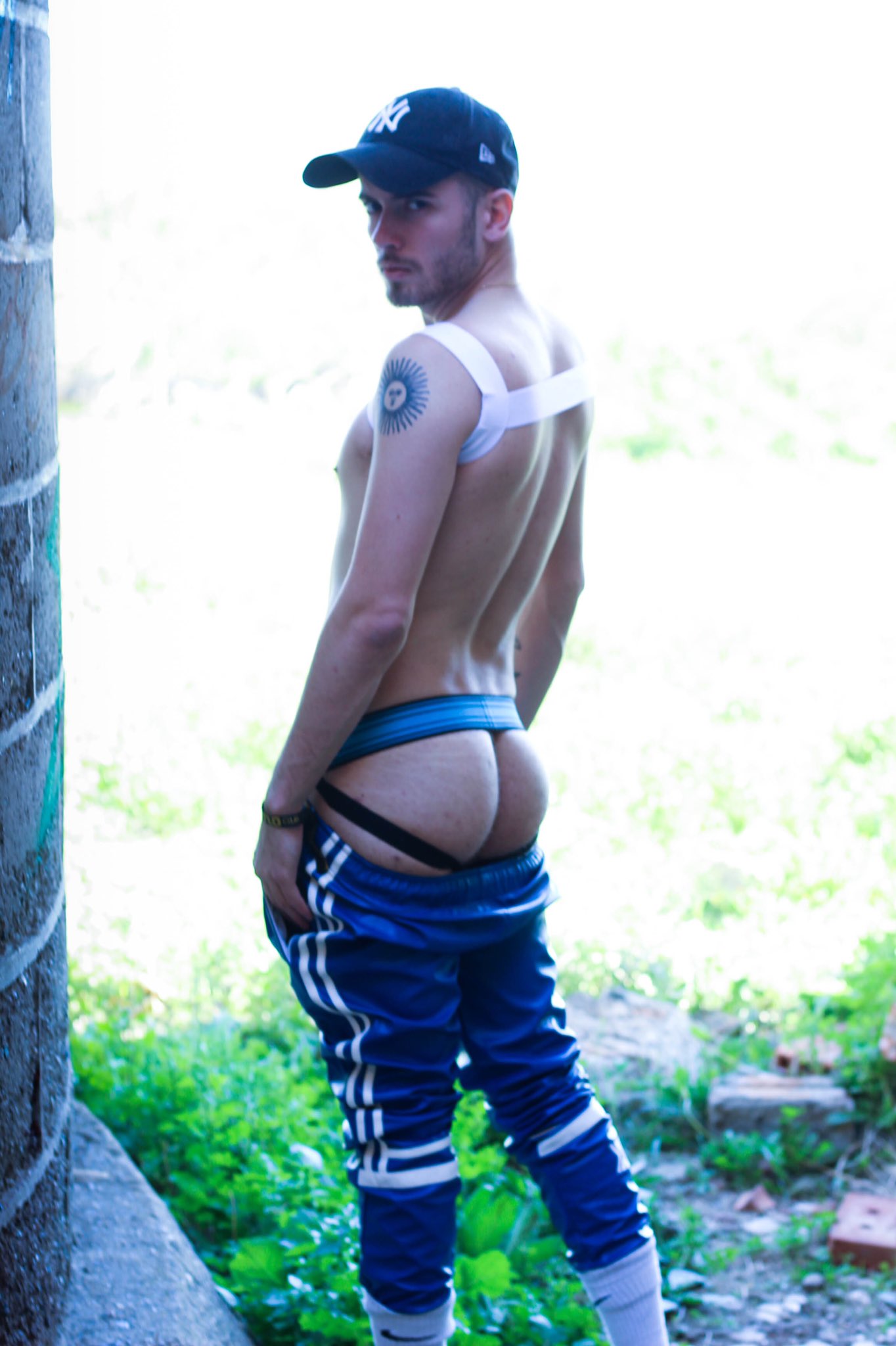 How to keep your relationship fresh during ...