I love to perform and act. If I can put on a show for others, I’m always game.

That’s a hard one. After meeting Pierre Fitch, I’d have to say him. Before that, it was always power-bottom Brent Corrigan.

If you do this, there’s no going back – your face and your image is on display everywhere on the internet. If you’re passionate about it, then go right ahead. If you’re not, think twice.

I typically like to wear a jockstrap to the gym, or a thong to catch someone’s attention and possibly get some action.

On other guys, I like anything that shows the VPL.

My goals are to finally get around to travelling – meeting and filming with other models, and exploring different places.

I also want to start a non-profit, I’ll be announcing the details once it’s all ready to go.

Pride is just around the corner, so you may be seeing me dancing in your town. 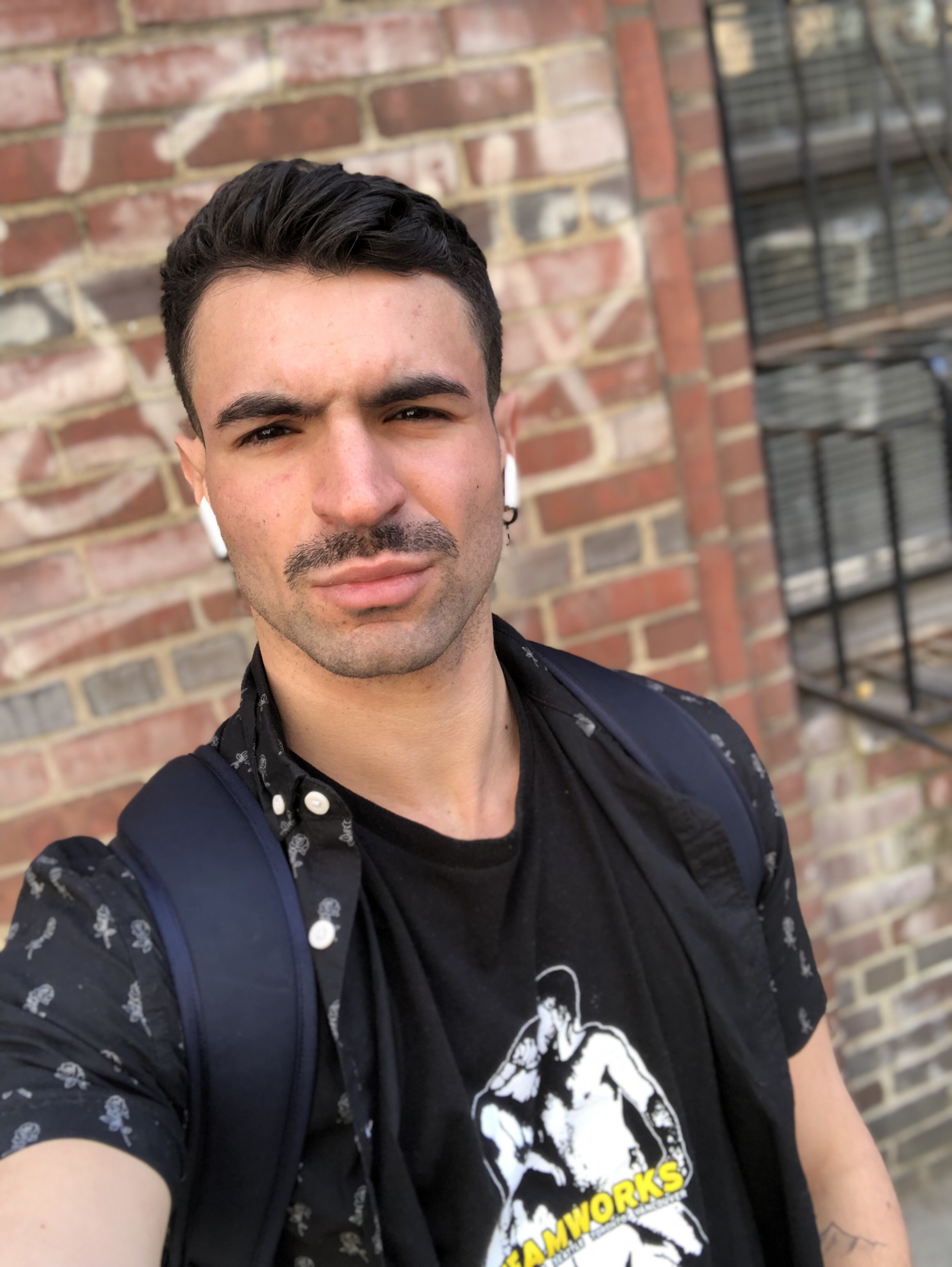 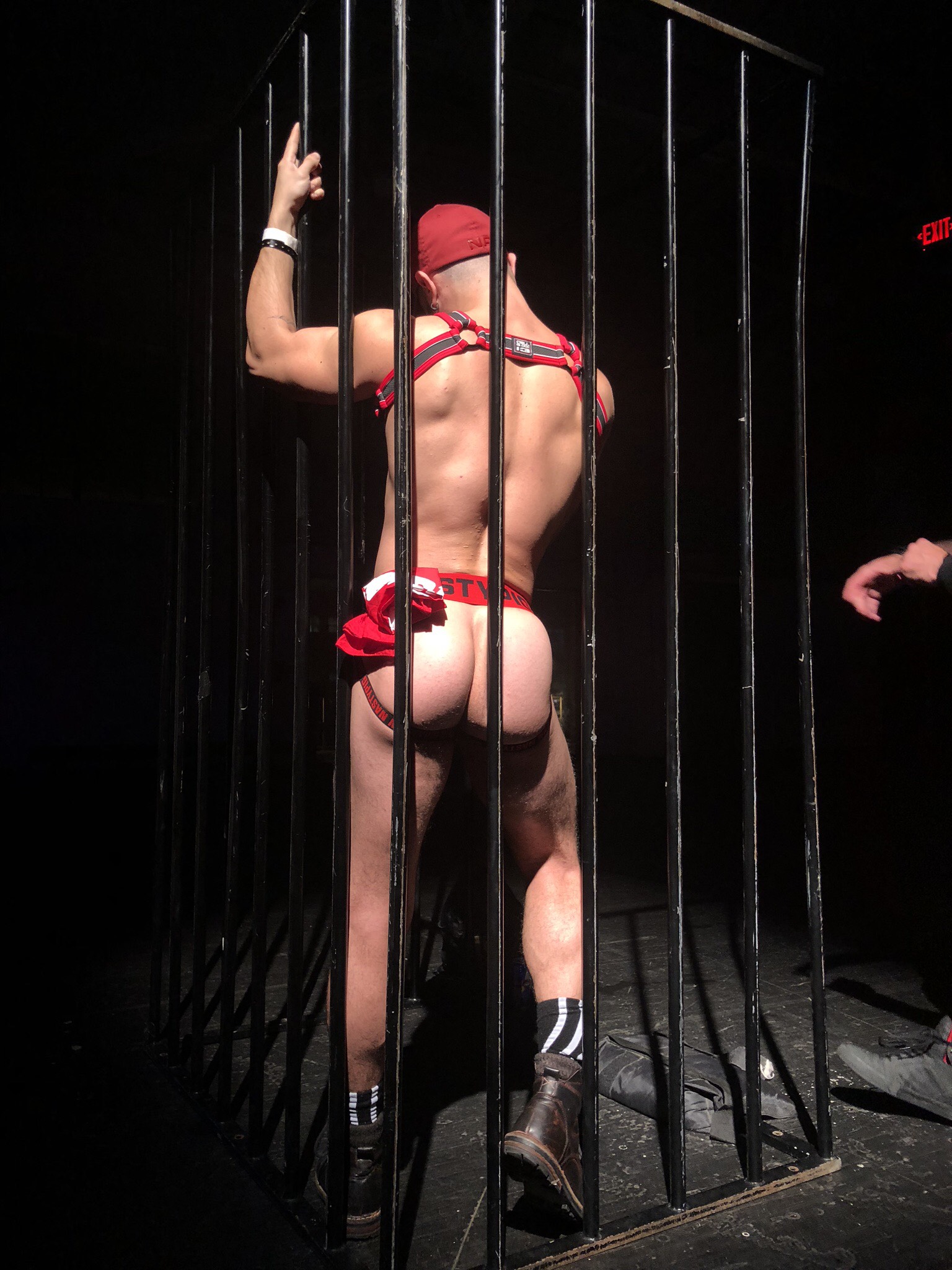 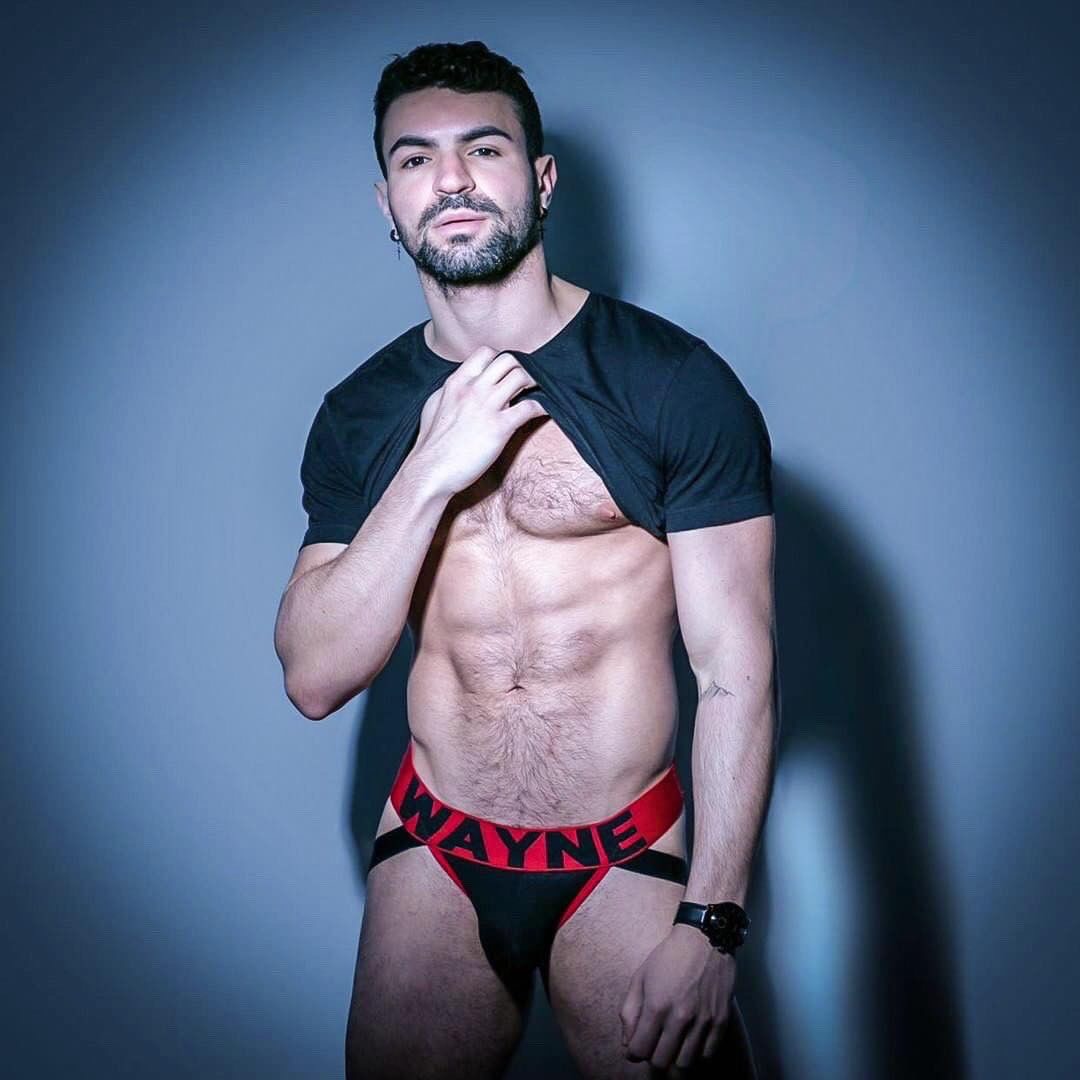