Hustler White is a 1996 film by Bruce LaBruce and Rick Castro. It’s a satirical black sex comedy about gay hustlers and their customers on Santa Monica Boulevard in West Hollywood, California. It stars Tony Ward and LaBruce.

Clips from the film

Images from the film 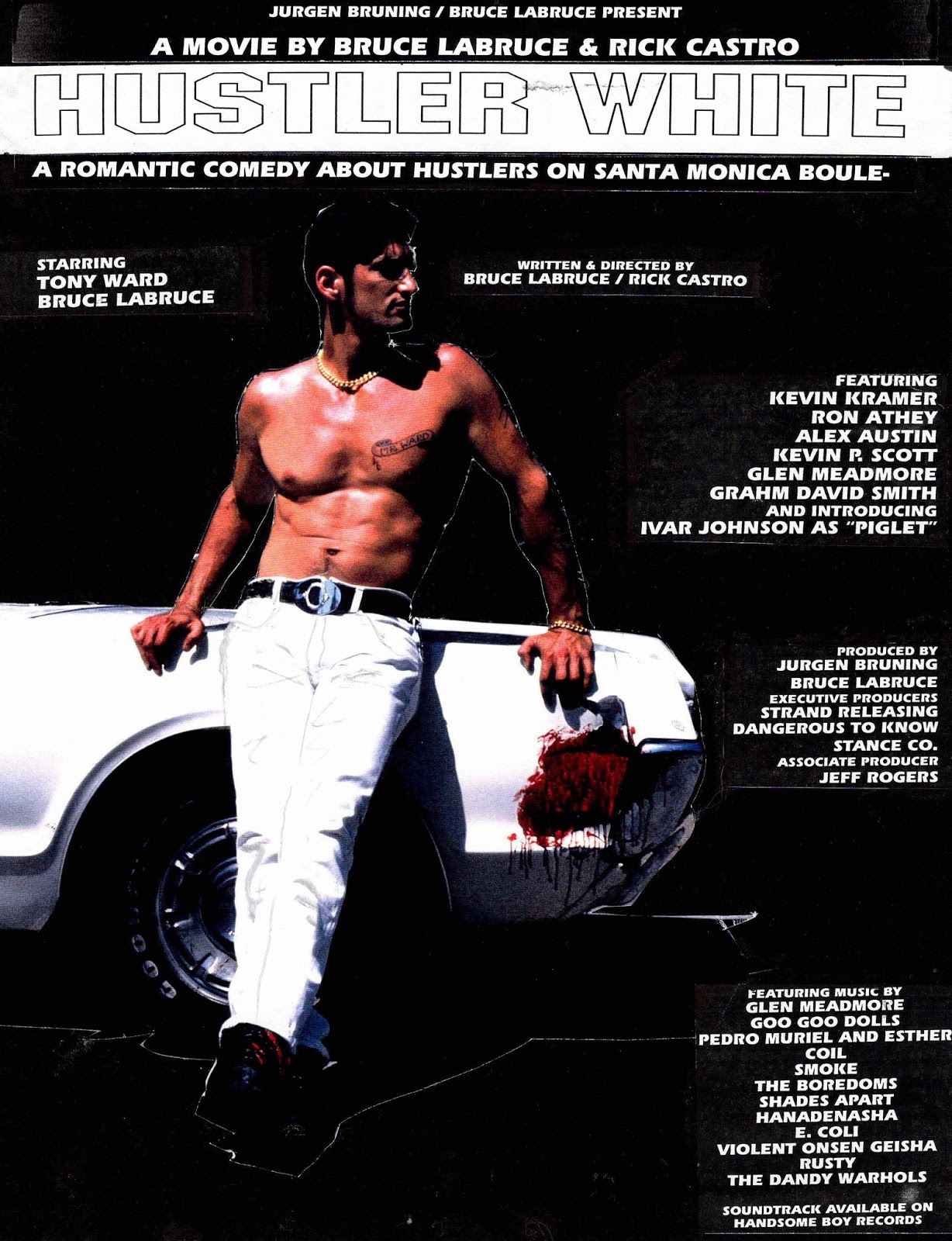 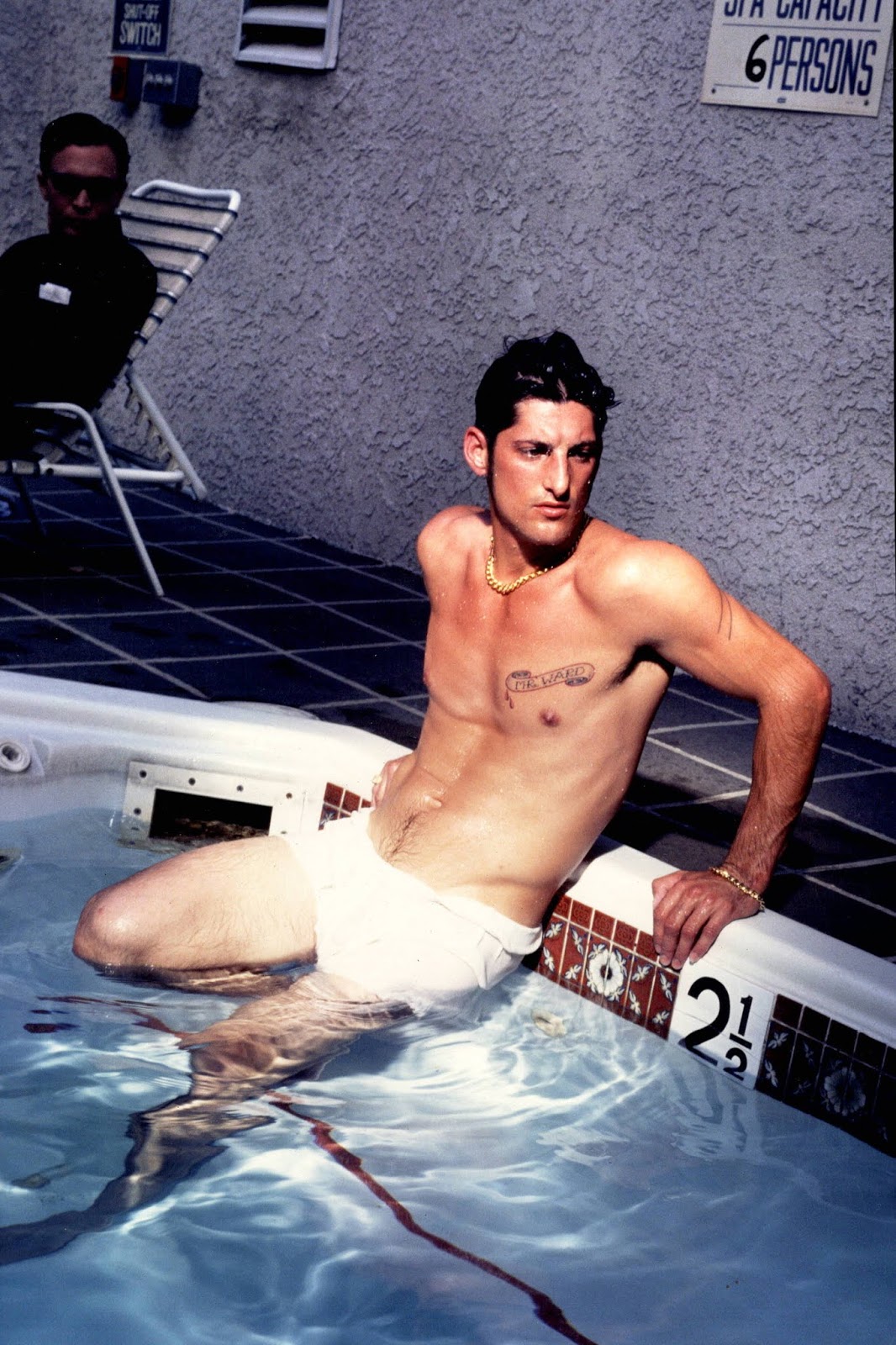 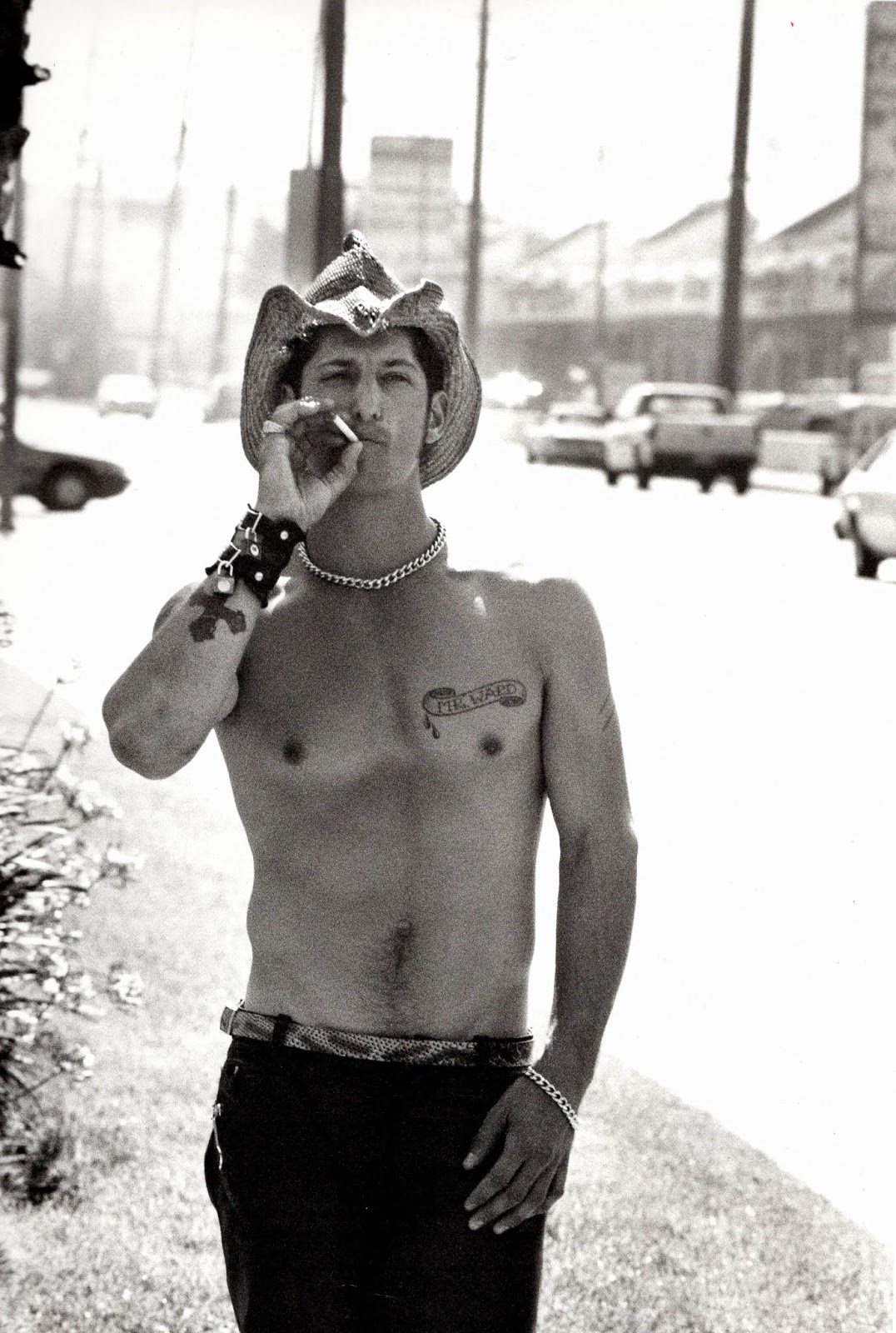 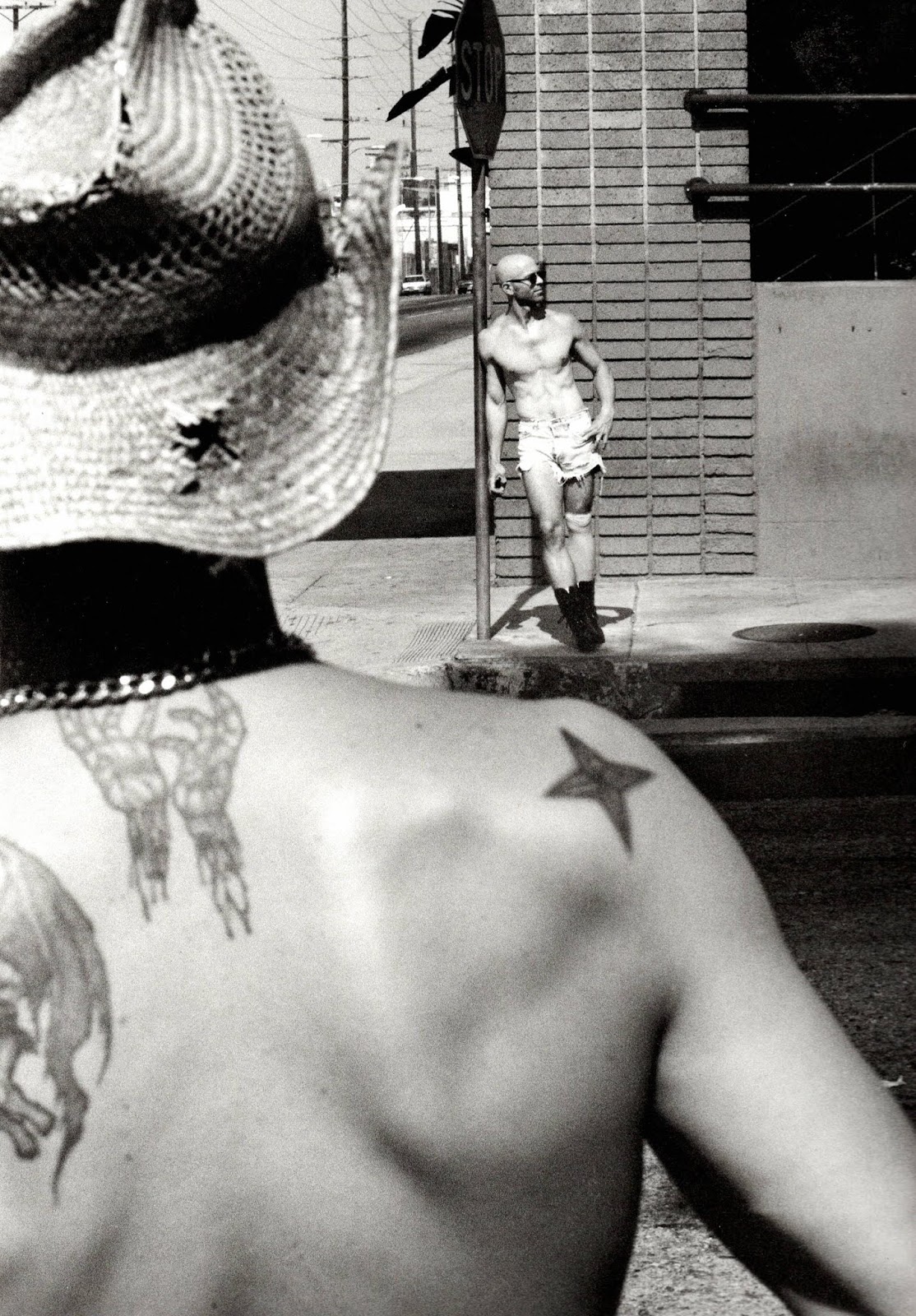 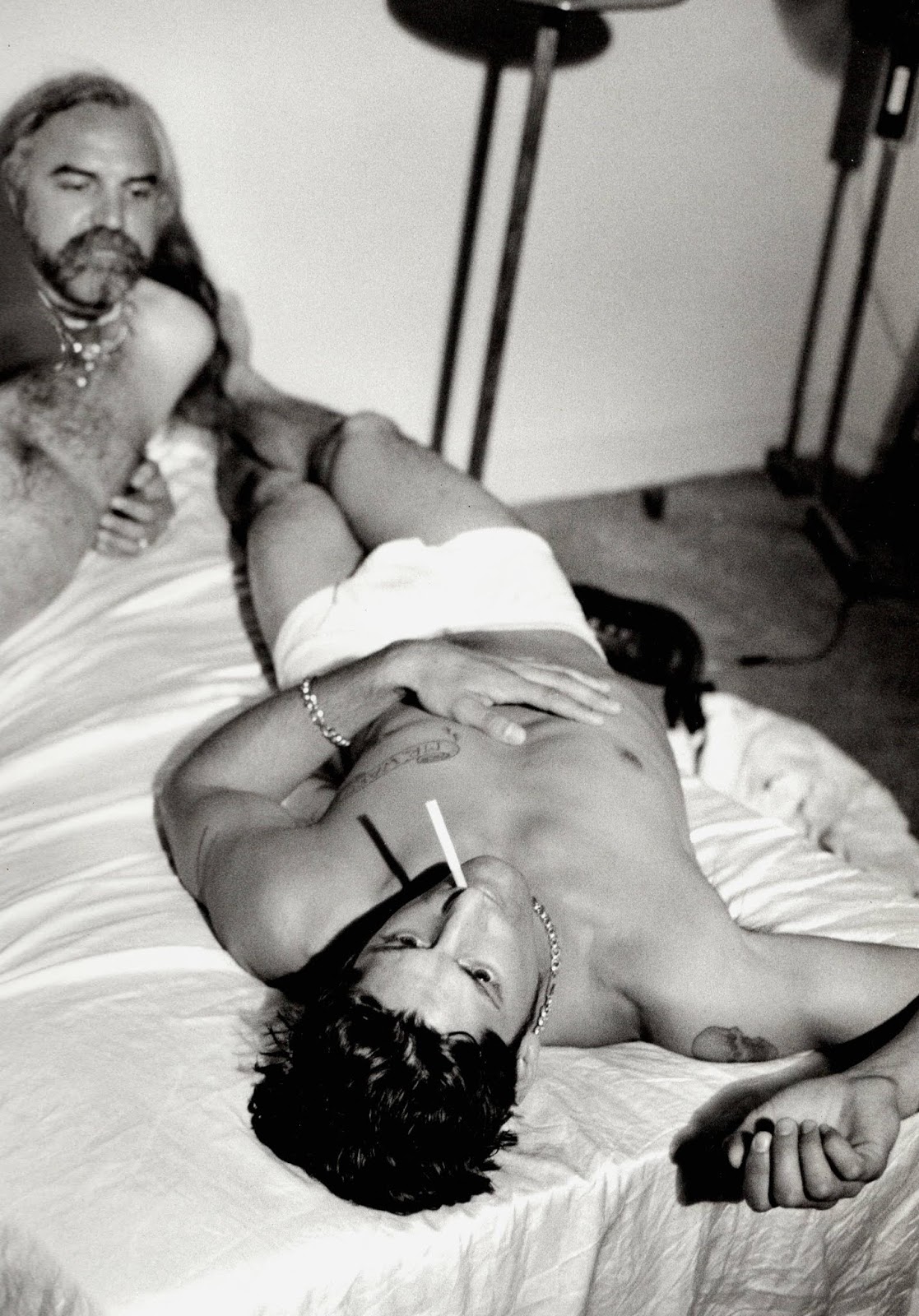 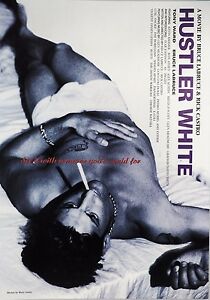 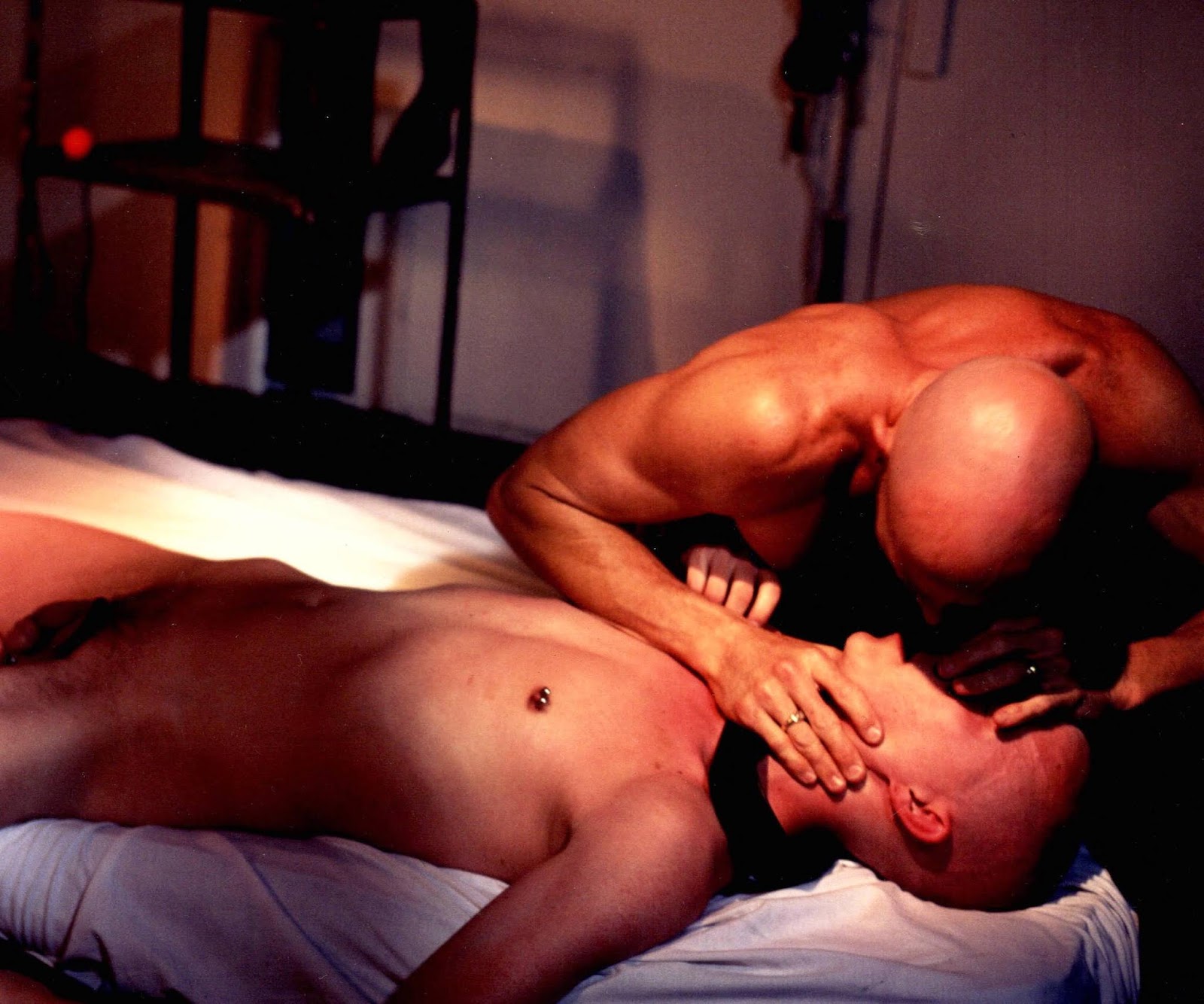 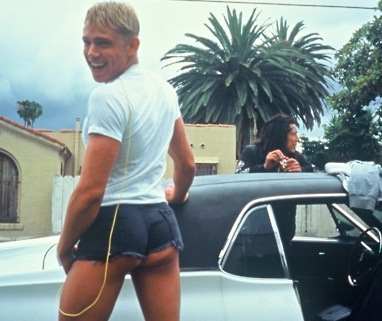 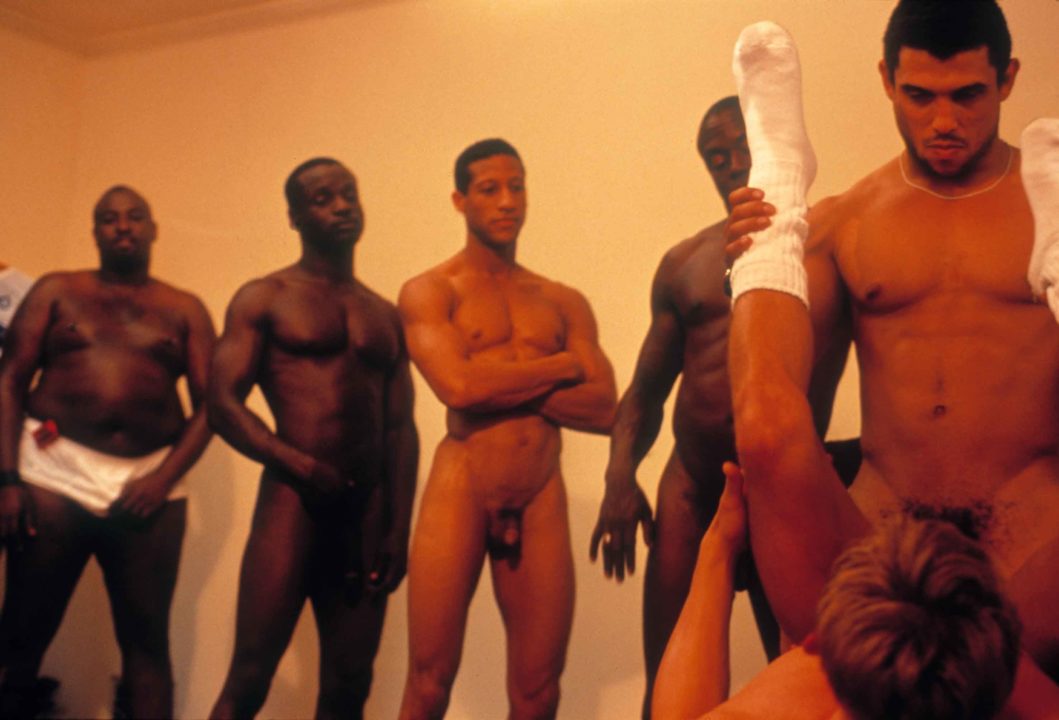 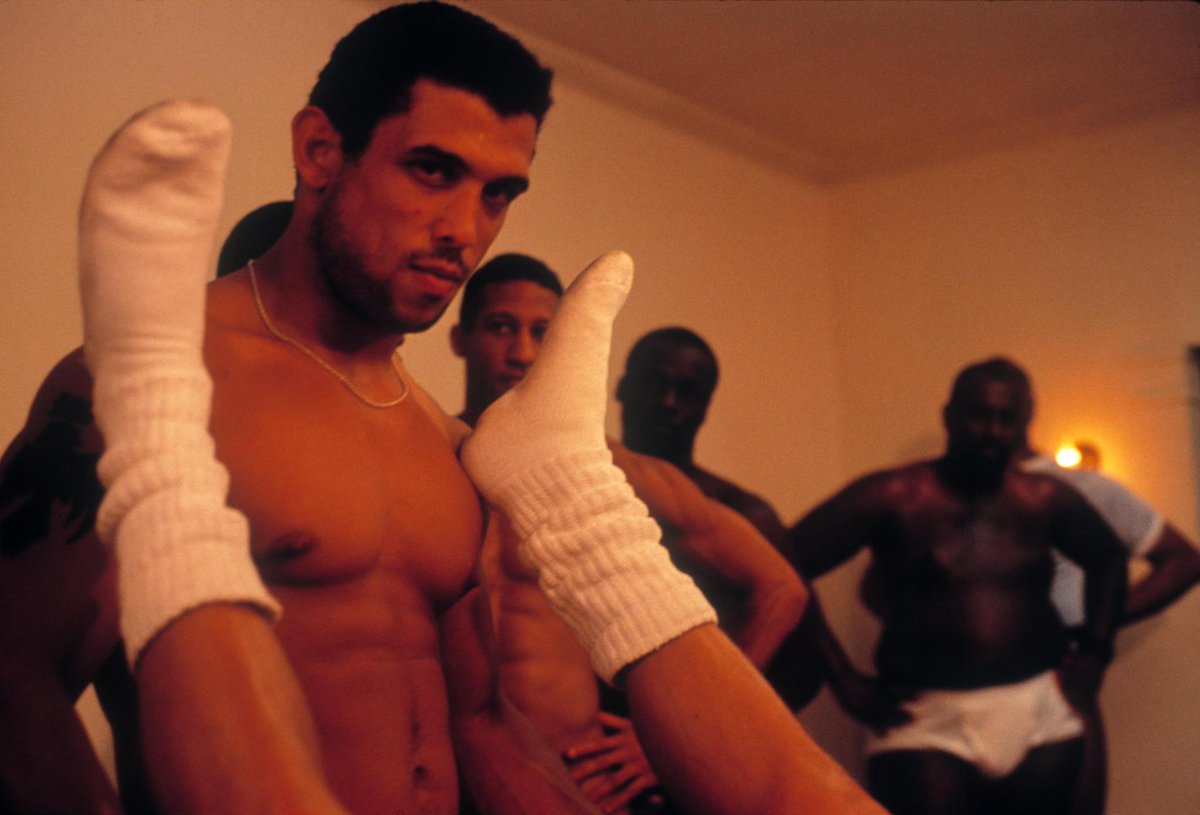 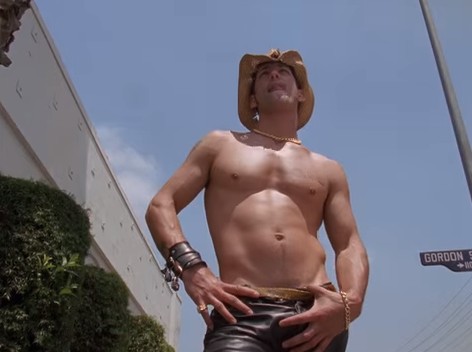 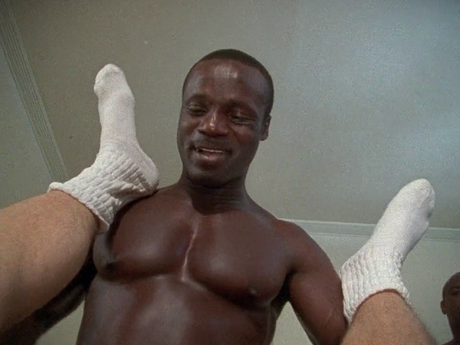 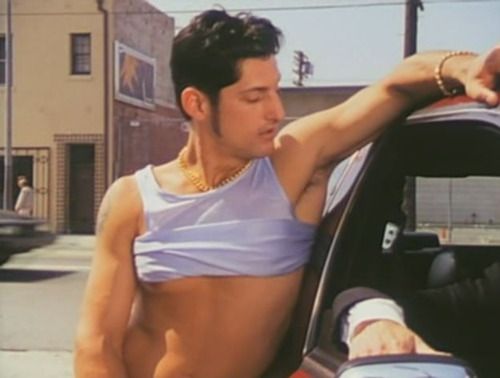 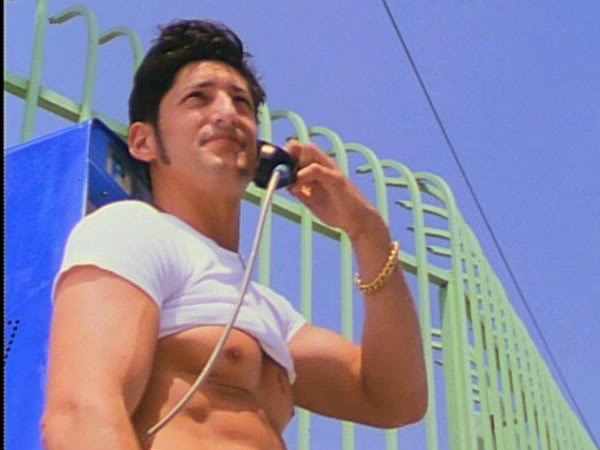 The photography of Josh Paul Thomas

The story of a grown-up gay relationship