Features
Home›Features›Queer History: Up Stairs Lounge – the 1973 fire at a New Orleans gay bar that killed 32

Queer History: Up Stairs Lounge – the 1973 fire at a New Orleans gay bar that killed 32

In June of 1973, an arsonist lit a fire in the front stairwell of a second-story gay bar in New Orleans.

The bar was the Up Stairs Lounge. the front stairwell was the bar’s only entrance and exit. Patrons were incinerated within.

32 people died but it was a tragedy that many tried to ignore. There were accounts of families refusing to claim the bodies victims because of the shame associated with them being killed at a gay bar.

In 2018, Robert W. Fieseler published Tinderbox – his study of one of the worst mass murders inflicted on the LGBTQ community in the United States.

“For decades, the Up Stairs Lounge fire fell to the historic wayside because straight and closeted gay constituencies in New Orleans conspired to downplay the import of what happened on the night of 24 June, 1973…” explains Fieseler. “Those thirty-two deaths, some equivocated, were tragic but negligible because no one powerful or ‘important’  -  in a stratified class society like New Orleans  -  had perished. In the mores of that time period, only a few ‘sex criminals’ had burned.”

“Straight constituencies, alarmed at open discussion of homosexuality in a city increasingly dependent on the tourist dollar of business conventioneers and young partiers, either ignored the blaze or attempted to sideline it with a discussion of fire codes. Closeted gay constituencies, some benefiting financially from the status quo by running successful businesses or passing as heterosexual in their uptown or corporate worlds, didn’t exactly welcome the idea of overturning codes of sexual secrecy in a system that  -  through bribes and a few friends in high places  –  had served them well.”

“Straights and closeted gays both made excuses in shunning both the fire and the radical Gay Liberation leaders who descended upon New Orleans to raise awareness and combat the silence that followed. A veritable panic had ensued when an explosive event like the Up Stairs Lounge fire thrust the city’s gay subterranean  –  which had existed for decades if not centuries in an unspoken corner with the other vices  –  into the spotlight.”

“That panic and concern evaporated almost immediately, however, when the nature of the bar that burned, and who had burned within it, was ‘outed’ in print and broadcast on television. The city felt not grief for the dead but humiliation for the release of the dead’s secrets. A powerful sense of denial then set in, as if the event itself became a ‘closeted’ topic. This widespread renunciation, in historic New Orleans, could make a burning building vanish, along with all of its screaming voices.” 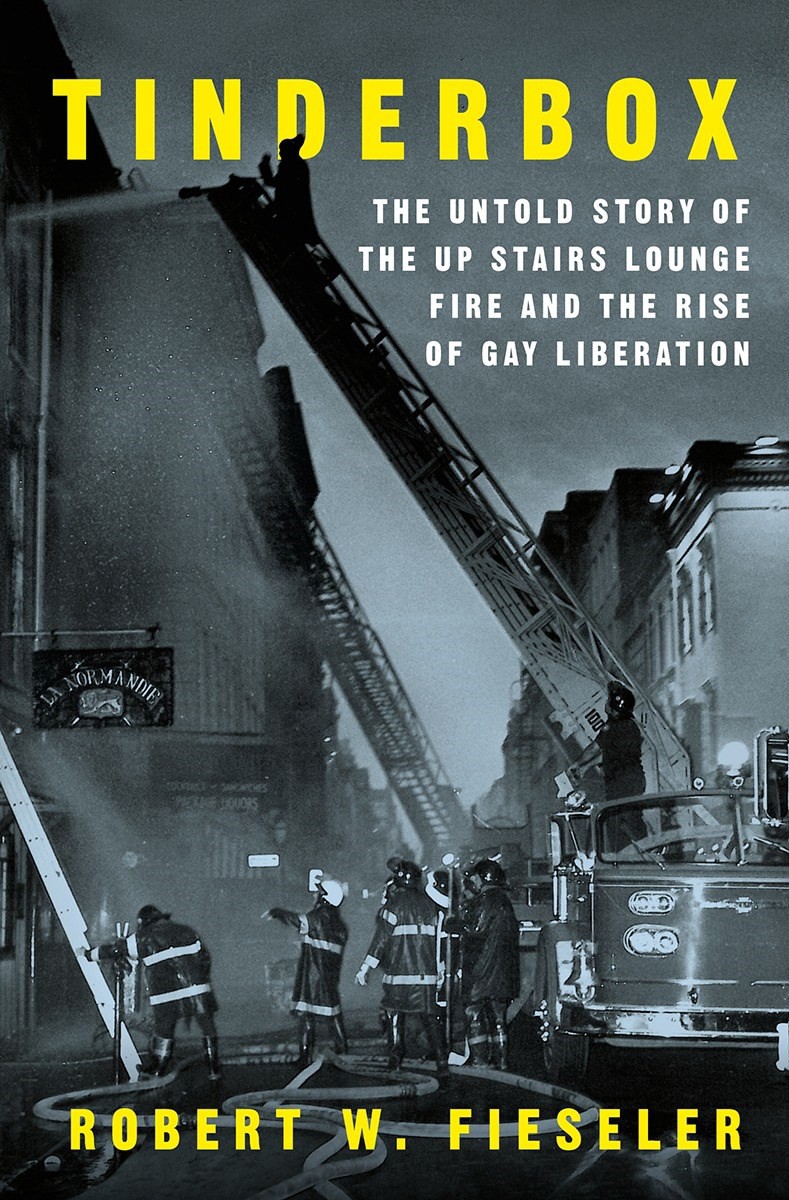 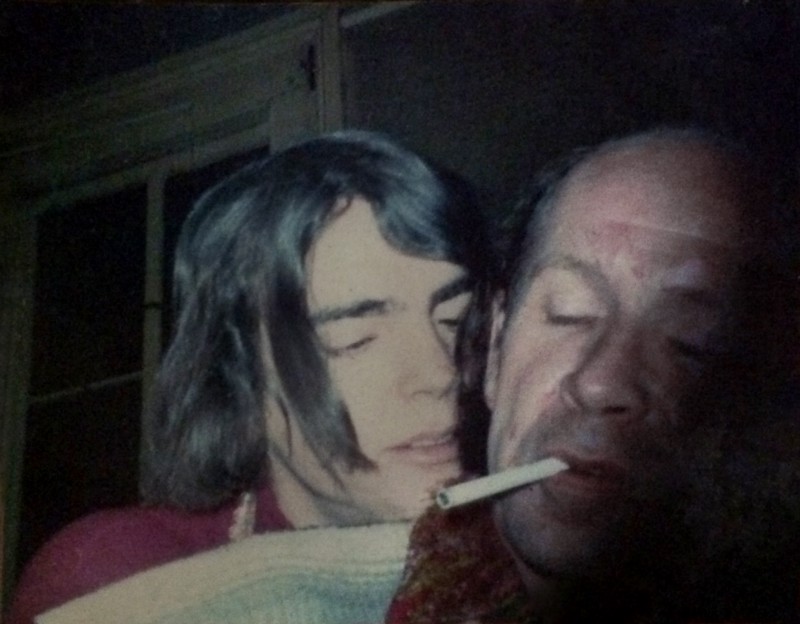 First performed in 2019, The View Upstairs is a musical created by Max Vernon. The musical tells the story of the people and the events surrounding the fire at the Up Stairs Lounge.