Features
Home›Features›Queer men versus alcohol – how much is too much?

Queer men versus alcohol – how much is too much?

“Fancy a drink after work?” We’ve all heard that question.

Drinking alcohol has almost become part of a routine when it comes to going out, and socialising with friends and family.

Yet for the LGBTQ community, rates of drinking may actually be higher than the rest of the population as a whole.

From the limited research available, gay and bisexual men are no exception – we drink alcohol more times during the week, and in larger quantities.

So, when does boozing become a problem? And what are some of the health and emotional benefits of cutting down?

Cutting down the calories, and the cost

“The first few days were tough,” recalls Graeme Jackson, who opted to slow down on the pints as part of last year’s Sober October. “There have been times when I’ve been concerned about the amount I drink, so I wanted to challenge myself.”

Although Graeme doesn’t describe his alcohol intake as an addiction, he does admit that it was difficult to reduce it. “I don’t think I was ever physically addicted, but just drank out of habit – which was difficult to break. But it did get easier, just with time and willpower.”

Graeme’s challenge paid off, and he has since lost weight whilst finding his wallet a little heavier than it was before.

“I’ve lost a stone and a half since January!” echoes Tim Rundle-Wood.

“It soon mounts up,” says Tim about going out for after-work drinks and swigging an evening night cap. “I’ve not completely cut out alcohol. I’ve just stopped those daily habits, whilst allowing a drink no more than once a week.”

He believes that keeping in control of his drinking habits has given him added benefits to his health.

Lee Williscroft-Ferris might not have set out to quit alcohol, but he thinks by doing so, both his physical and mental health have been boosted.

“It’s helped me lose weight and it’s definitely helped me overcome the worst effects of my depression and anxiety,” shares Lee. “It’s the best thing I’ve done in that respect.”

What prompted him to rethink his drinking habits? “I just gradually went off it,” thinks Lee. “Plus, I noticed that it had a profound effect on my mood and started to give me horrendous headaches, even in small amounts.”

Graeme has also found emotional benefits to not drinking as much as he used to. “I don’t particularly like being drunk, and hate being hungover,” he says. “I now no longer felt fear or shame the next day.”

In fact, it was the positive feeling he got from not having fear or shame after a night of drinking that led him to continue cutting down his alcohol.

“I decided to continue,” recalls Graeme. “Not quitting completely, but only drinking on special occasions.”

Tim also highlights some of the potentially serious consequences of alcohol, “I’ve seen other people’s lives destroyed by excessive drinking.”

“I’ve never been an excessive drinker, and I don’t see any problem with drinking,” continues Tim. “But it’s like anything that can damage your health, moderation is key.”

Why the LGBTQ community?

If there are higher rates of drinking among the LGBTQ community, is there something about our community or culture that is triggering this?

“I agree a lot of LGBTQ culture is focused on drinking – especially for gay men,” argues Graeme.

Despite not describing himself as a ‘scene’ person, he does go out with gay friends and will drink. “Just not to excess,” he adds.

Tim seems to disagree with this idea, “I would say that the LGBTQ community don’t drink more than any other. I just think that a higher percentage of our community go out drinking, even when in a relationship.”

On the other hand, Lee thinks that there is an emphasis on drinking when socialising on a night out within the LGBTQ community.

“I’ve always been socially awkward in many ways and alcohol has that way of ‘loosening you up’ and helping you to socialise,” says Lee. “Not drinking means that I socialise less, naturally.”

His lack of socialising, however, doesn’t seem to bother him too much. “I’m quite happy to stay at home with a nice cup of tea and my Kindle. I think that’s what you call being on the cusp of turning 40!” 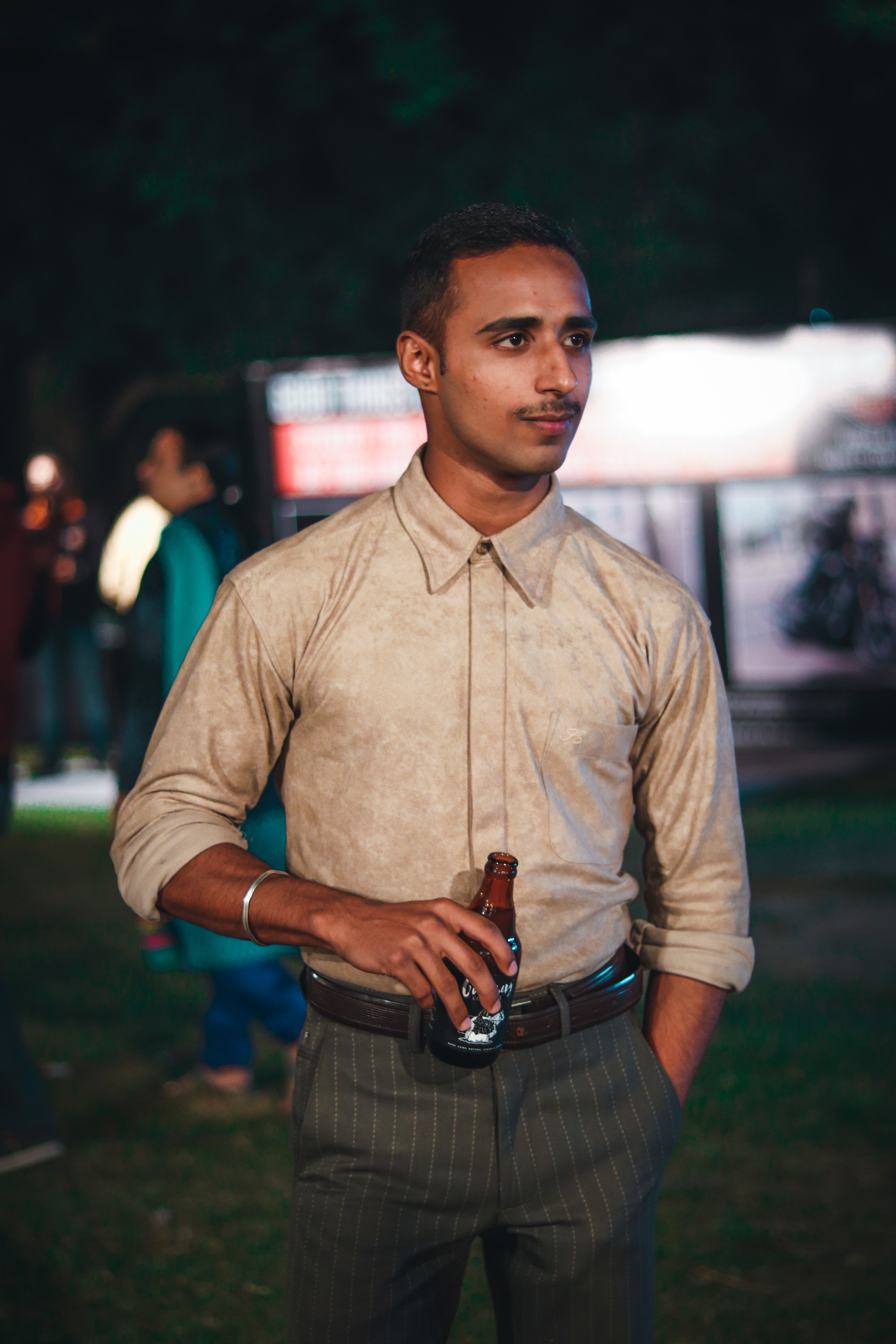 How much thought have you given to drinking recently?

Graeme, Lee and Tim might not have described being addicted to booze, yet they agreed that there are some challenges to cutting down.

Alongside the physical and mental health benefits of not drinking so much, they also noticed a positive financial side-effect to re-thinking the amount they drink.

Plus, no more hangovers. Imagine.

And for anybody looking for support with their alcohol use, think about contacting Antidote, the UK’s only specialist LGBT drug and alcohol service. 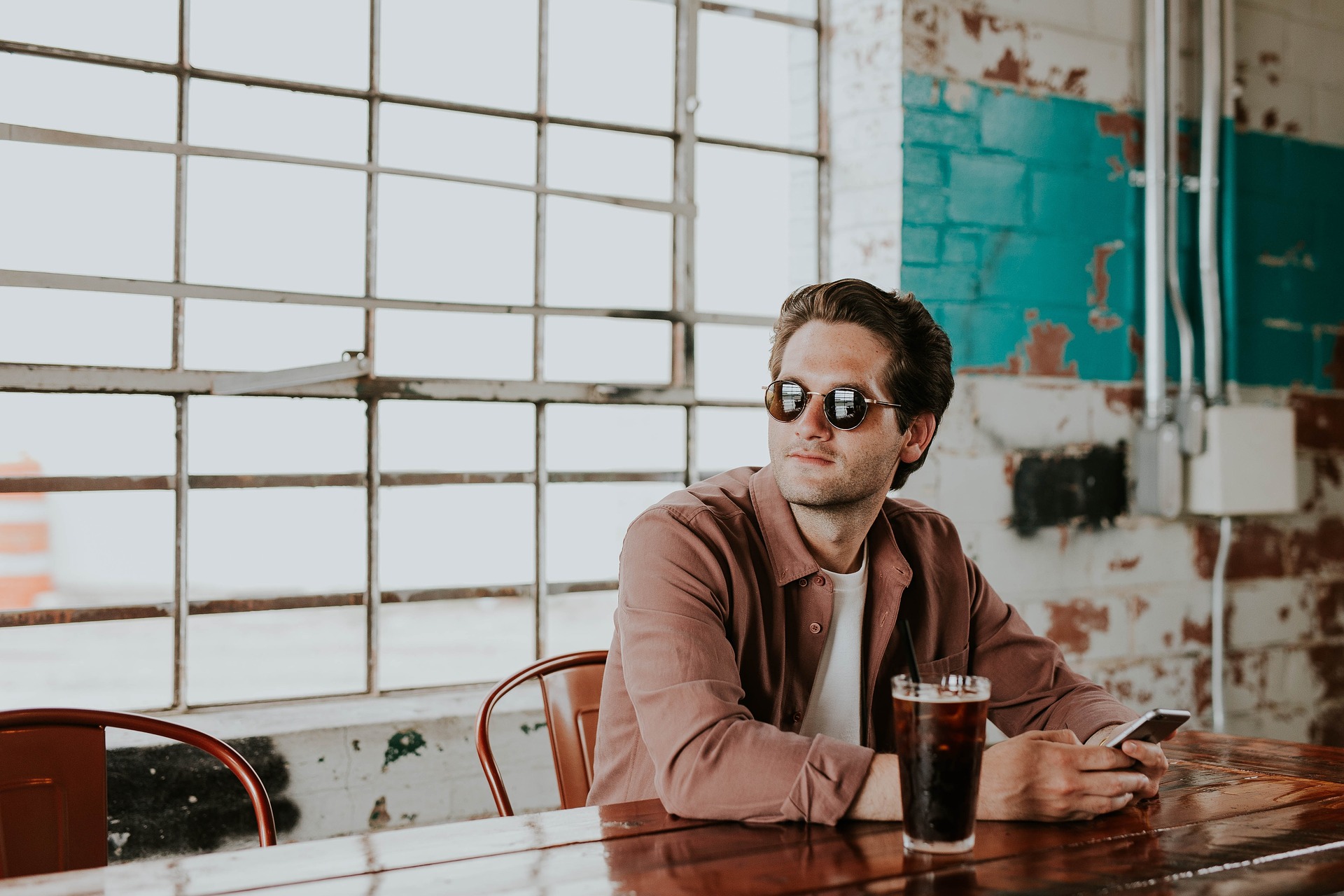 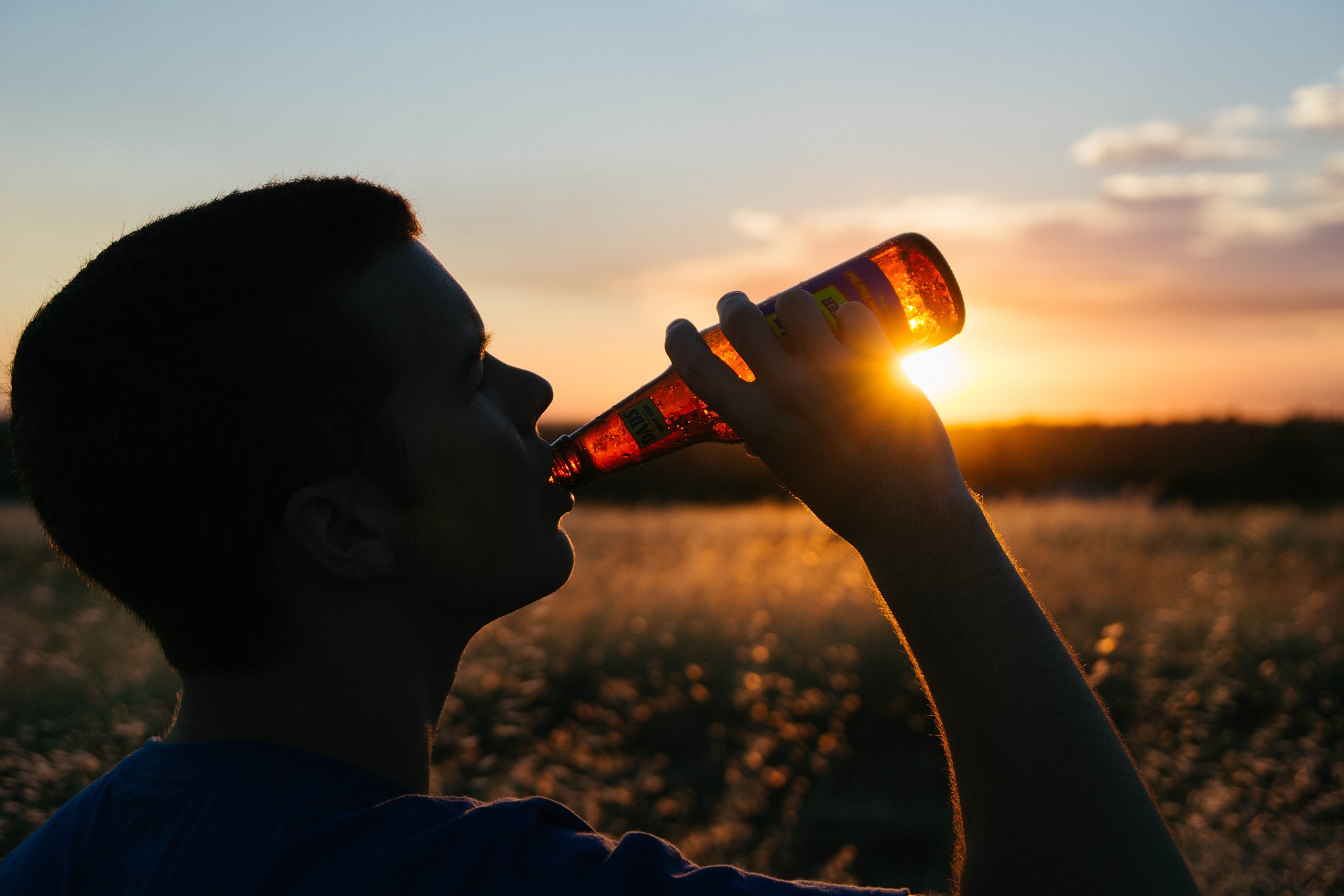 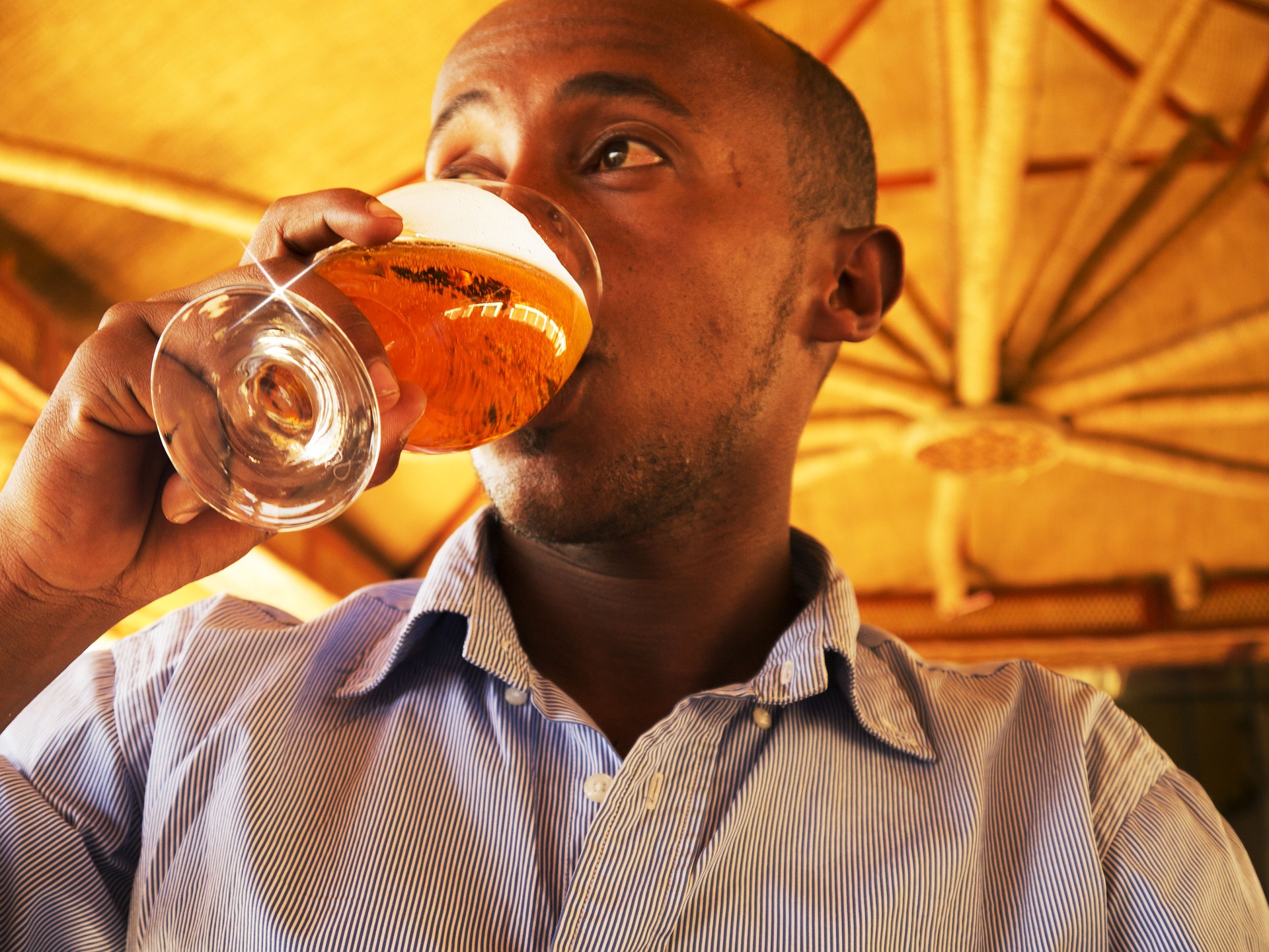 You Better Network – expert tips on how ...

Alan Turing – putting the sex into ...