Released in 2013, Stranger by the Lake – L’Inconnu du lac – is an extraordinary movie on a number of levels.

A French-language production, written and directed by Alain Guiraudie, the film tells the story of Franck (Pierre Deladonchamps) who frequents a gay beach and cruising area near a lake. The film was shot at Lake of Sainte-Croix in Provence.

Franck meets Michel (Christophe Paou) and they quickly begin a passionate affair that is restricted to their encounters at the lake.

The story takes a dark turn when someone at the lake is murdered.

Franck is torn between fear and desire as things begin to spiral out of control.

Guiraudie won the Best Director award at the 2013 Cannes Film Festival for this film, and it is impressive work.

Its dreamy celebration of male nudity and gay cruising reminded me of the films of Antonio Da Silva, light shimmering across water as men lie languidly on the rocks. Boys In The Sand by Wakefield Poole is also obviously a huge influence.

In Stranger by the Lake, Guiraudie portrays a relentlessly male world – there are no female actors or characters in the movie.

While there is extensive full-frontal male nudity throughout the movie, there are also a couple of explicit sex scenes. Guiraudie filmed the sex scenes using body-doubles to intercut with the shots of the actors. 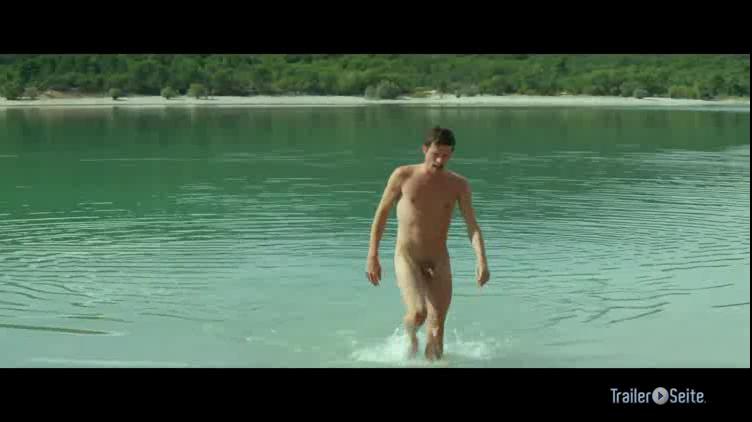 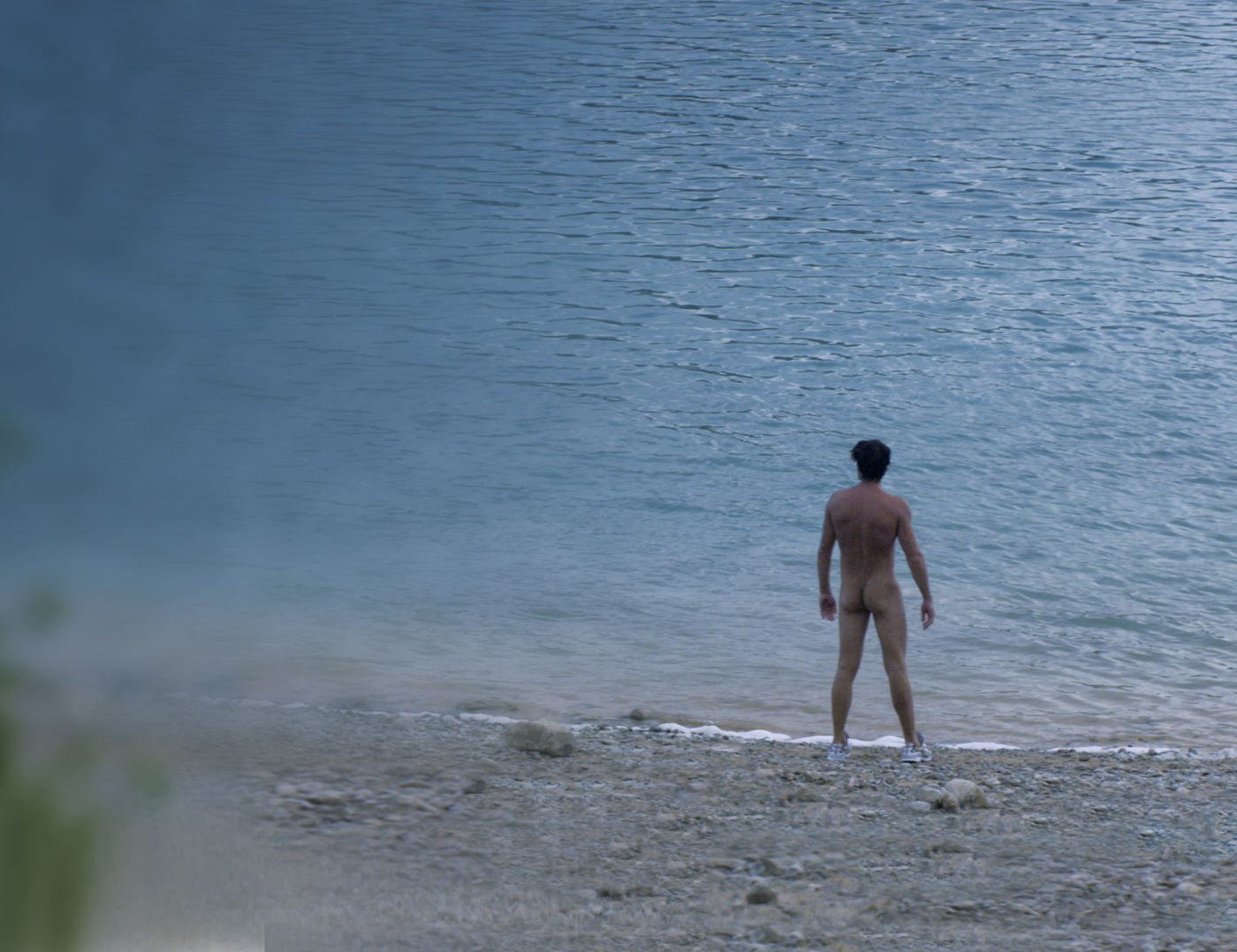 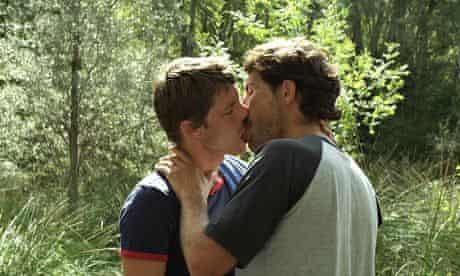 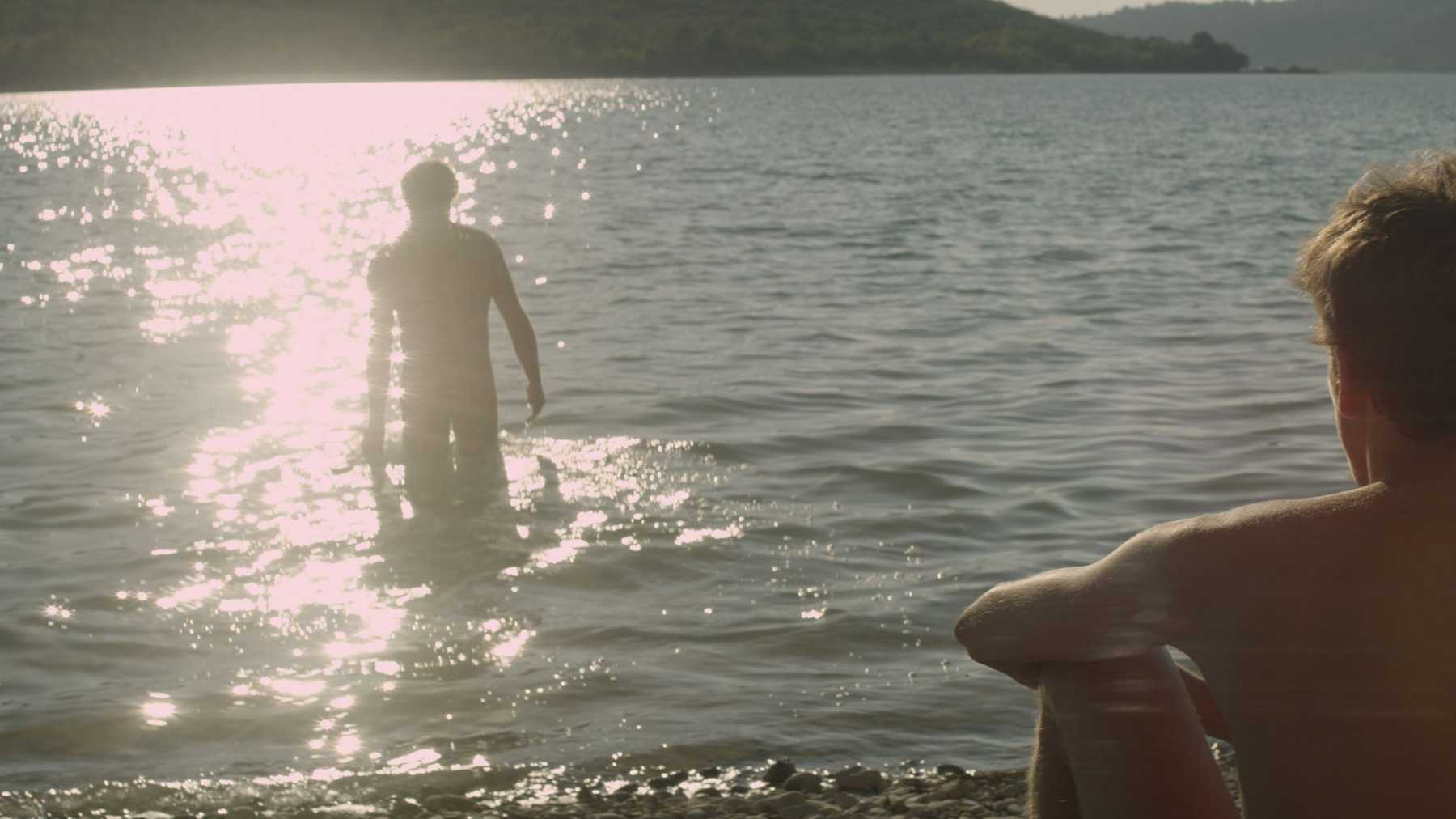 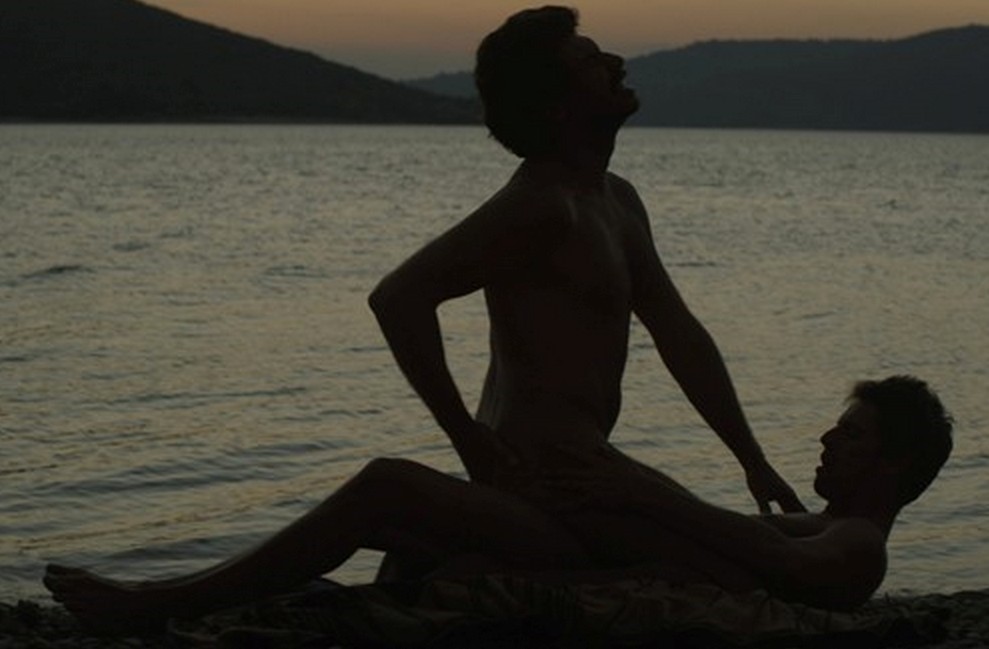 Bringing a Third Party Into Your Relationship ...