Culture
Home›Culture›Ready for some Good Clean Fun with Ginger Johnson?

Ready for some Good Clean Fun with Ginger Johnson?

When an unexpected revelation from the past comes back to haunt her, Ginger Johnson finds herself immersed in a world of online likes, desire, shame and instant custard in her new show, Good Clean Fun.

Good Clean Fun promises to be a messy, hilarious and sexy one-woman show set to ask audiences the question: ‘What do we stand to lose or gain when we give a part of ourselves to the internet?’

It’s 2011, and Ginger is working the UK cabaret scene with a slapstick comedy act which starts with a jar of hotdogs and ends in a puddle of ketchup. A roaring hit with audiences and a nightmare to clean up, Ginger posted a video version of the performance online and retired the act for good – it got 15 likes.

A decade later, Ginger discovers the long-forgotten video now with over 10,000 views and a surprising new audience – the online fetish community. Sploshing – also known as ‘wet and messy’ – is a sexual fetish involving copious amounts of non-bodily substances, such as food, mud, shaving foam, slime and paint.

Determined to reclaim the experience of being unknowingly fetishised by strangers on the internet, Ginger threw herself into the world of ‘Sploshing-as-performance’, collaborating with five professional kink-workers to explore themes of liberation and consent.

Good Clean Fun documents Ginger’s eye-opening adventures into the far corners of the internet in pursuit of reclaiming personal power. Combining docu-theatre, comedy, cabaret, puppetry, and live sploshing performance, Johnson aims to make space for audiences to feel at ease with ideas that might be hard to swallow.

Good Clean Fun confronts the most intimate parts of the human experience with humour, humility, and a whole lot of custard in Johnson’s audacious attempt at owning her past and making the most out of making a mess.

Good Clean Fun will run at The Pleasance in London, 19-21 May 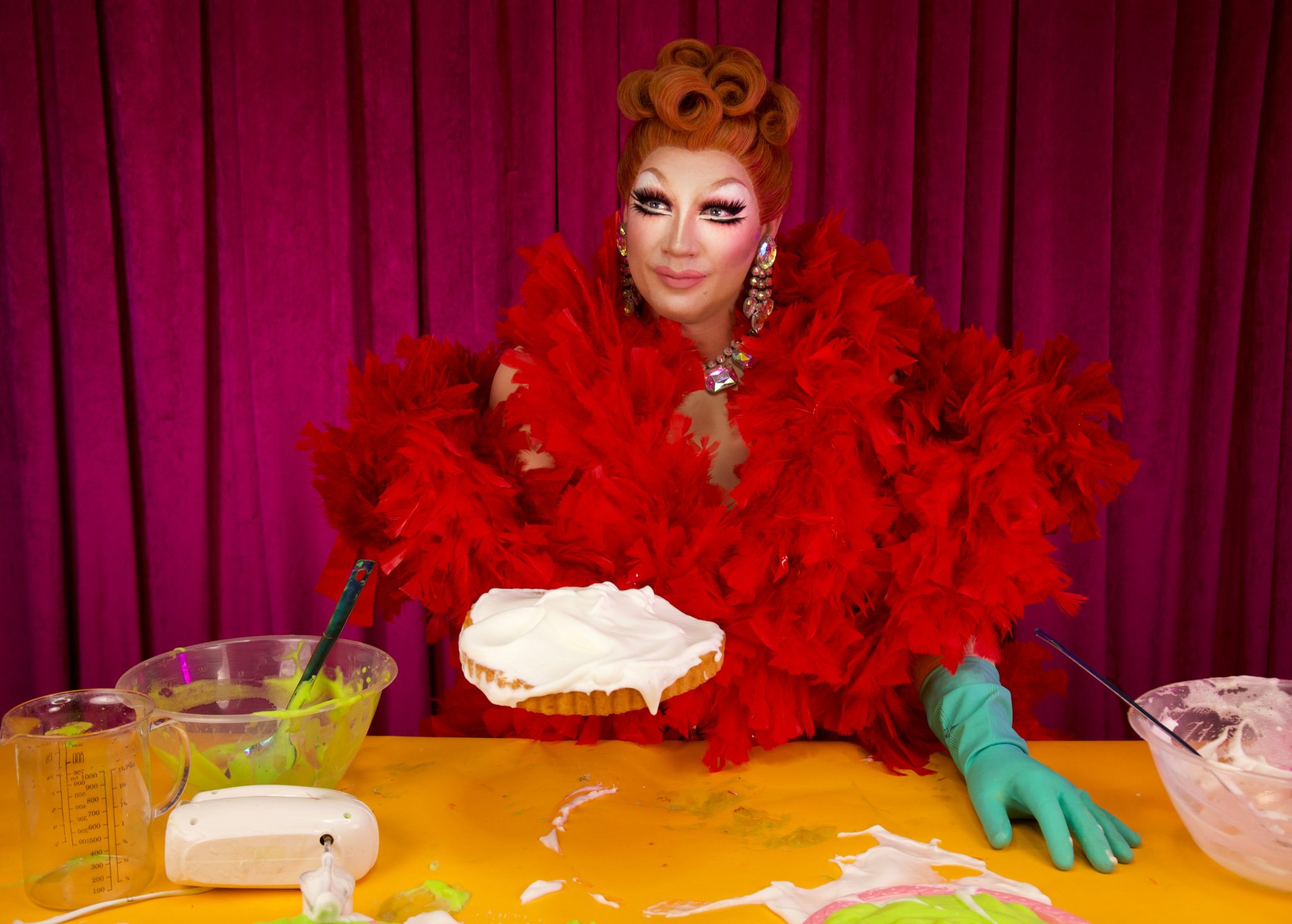 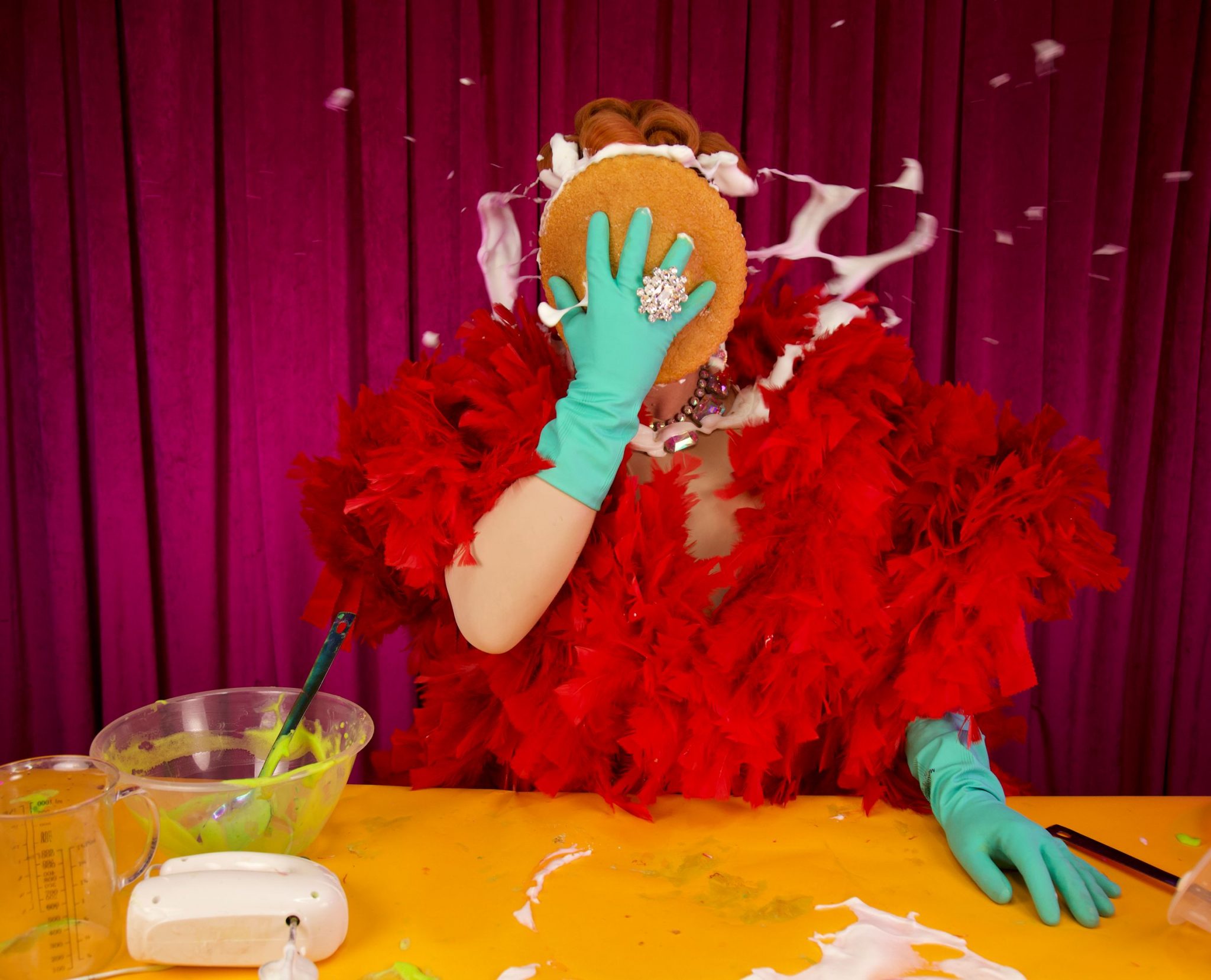 Here’s why your psychic may be wrong