We caught up with Butch Dad UK for a look at the man behind the muscle.

What led you to create your Twitter profile and sharing photos and videos of yourself?

To be honest, I’ve never really been shy when it comes to showing my cock – I’m a bit of an exhibitionist.

I realised at an early age – when I hit puberty and we would shower at school after P.E. – that I was blessed with a larger-than-average dick.

I also did some magazine work when I was around 18.

For the past 10 years, I’ve had a profile on a site called FabSwingers – the title kind of speaks for itself. I have a lot of photos on there that are showing off my cock, but I’ve preferred not to show my face in case it’s seen by friends or work colleagues.

I was introduced to Twitter by a guy who thought I could raise my profile and make a little bit of money for myself by setting up an OnlyFans page. I decided to give it a go, and my followers have been steadily growing. It’s been a big confidence boost.

I have a lot more content on my OnlyFans page – loads of sucking and some fucking vids.

My Twitter feed is mainly teasing and solo stuff – just short clips of me playing – but this is due to the consent issue. I don’t really want to show people on Twitter without their approval.

I’d love to do more group or joint stuff on Twitter, if anyone would be willing to oblige!

Do you get specific requests for the type of content that people want to see?

Most of my content is based on married Daddy stuff. I get a lot of guys who are turned on by my wedding ring and that I’m married with kids.

I don’t get any negative feedback, just offers of sex and role-play scenarios. No one seems concerned about cheating, as it seems to be a bit of a fantasy for a lot of guys out there.

My followers love me wearing my work gear – either shirt and tie or the hi-vis stuff I wear on site. The Rugby wear is also popular, and some guys just like watching me jerk off. I leak a lot of pre-cum – content that features that gets a lot of retweets and shares.

What do you hope that people feel when they’re looking at the content that you’re creating?

I know that guys are very visual. They don’t want a story, they just want a scenario – a risky wank in the work toilet or the gym changing room.

The support and comments that I get motivates me to create more content. 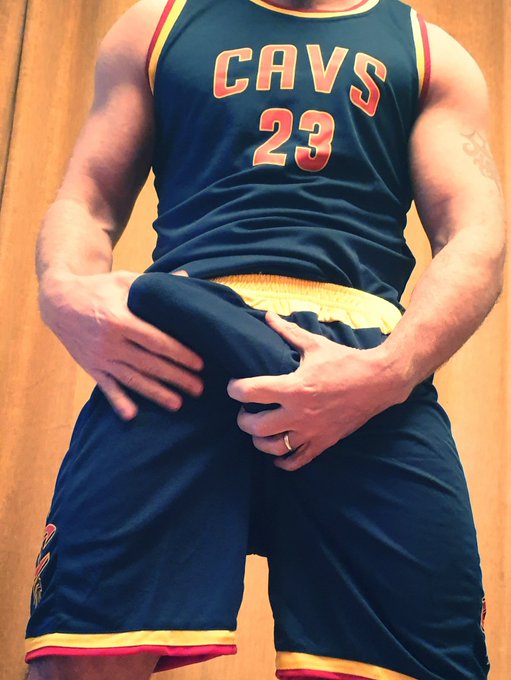 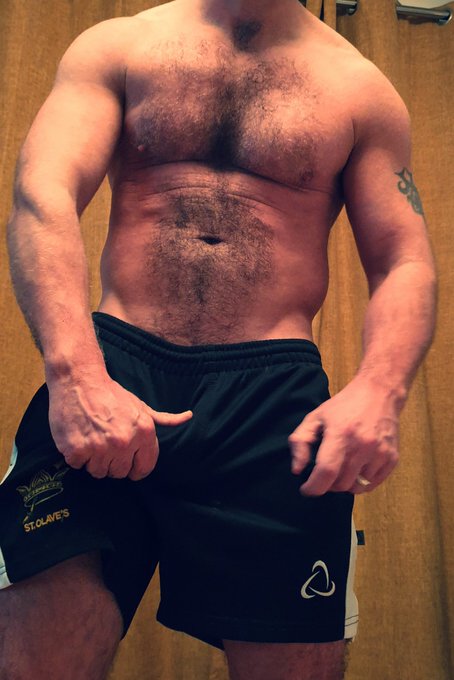 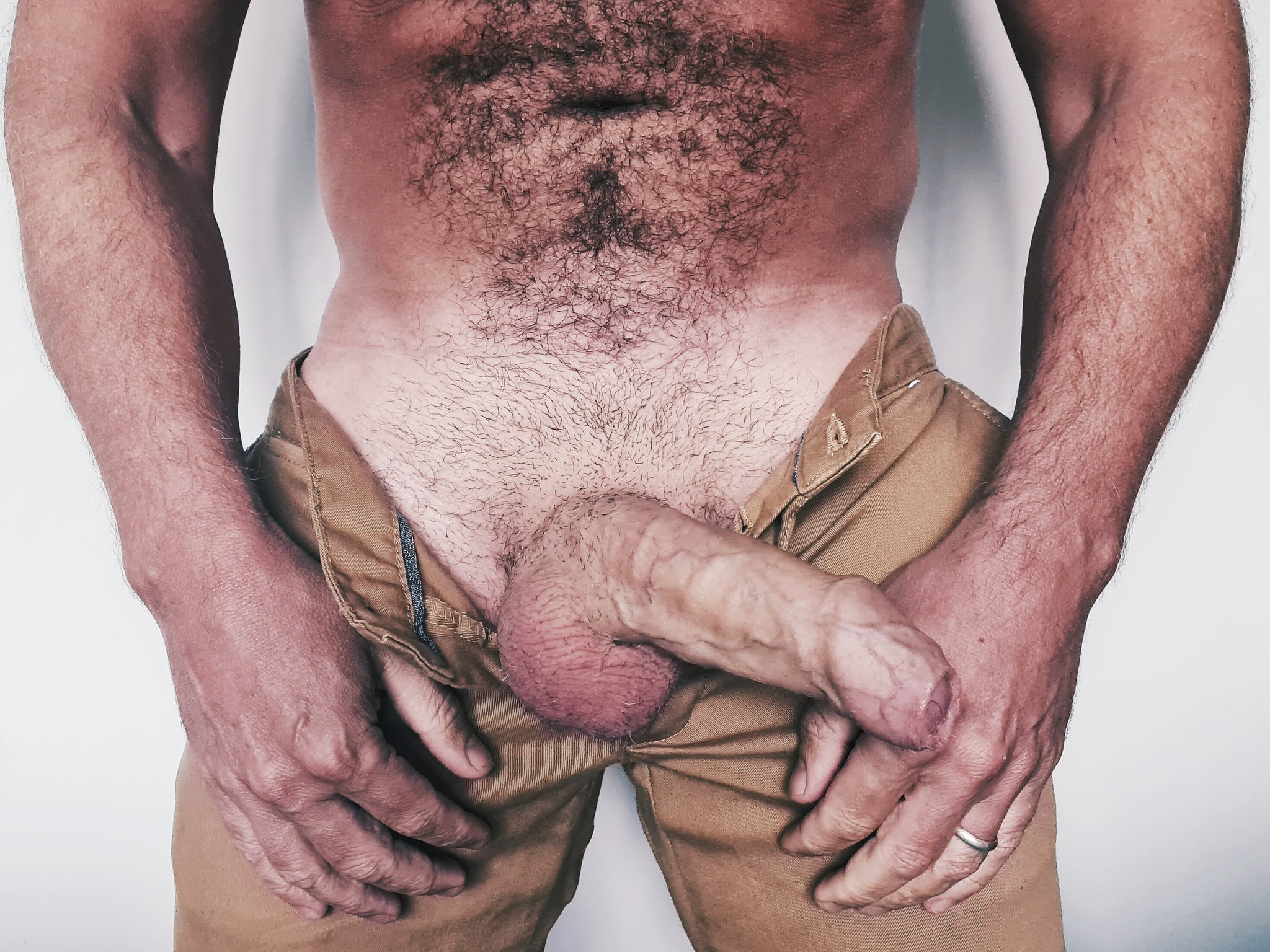 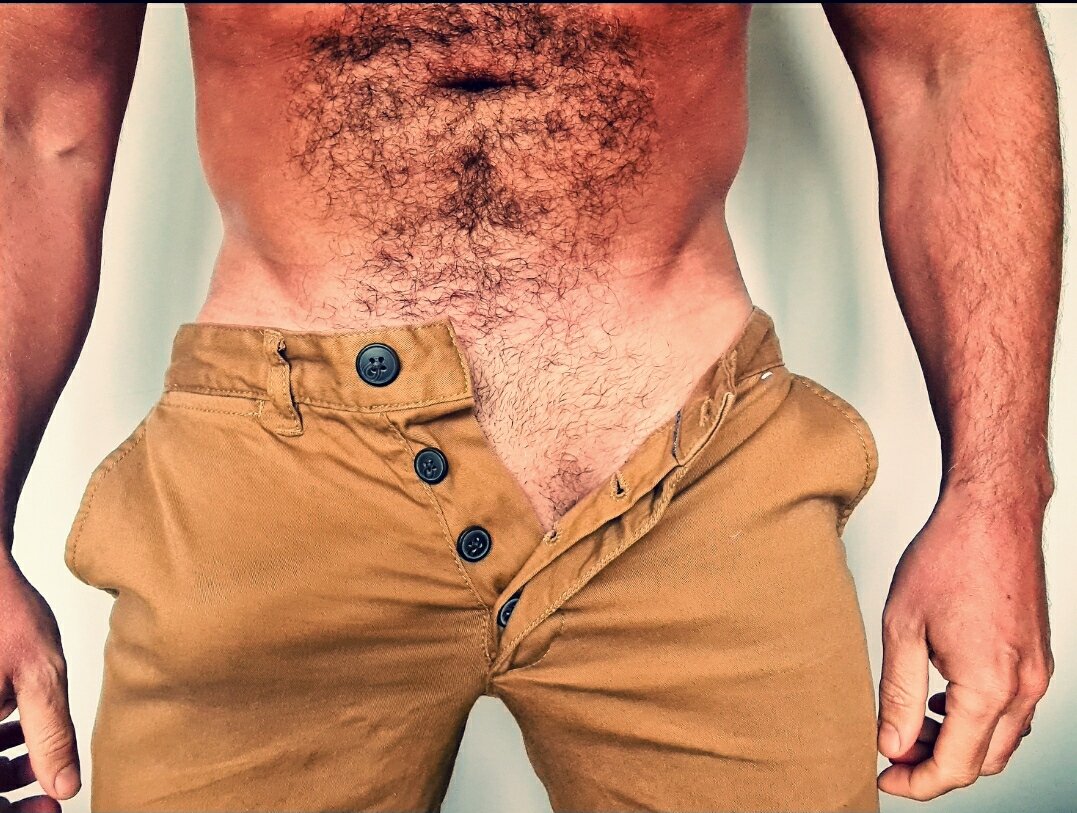 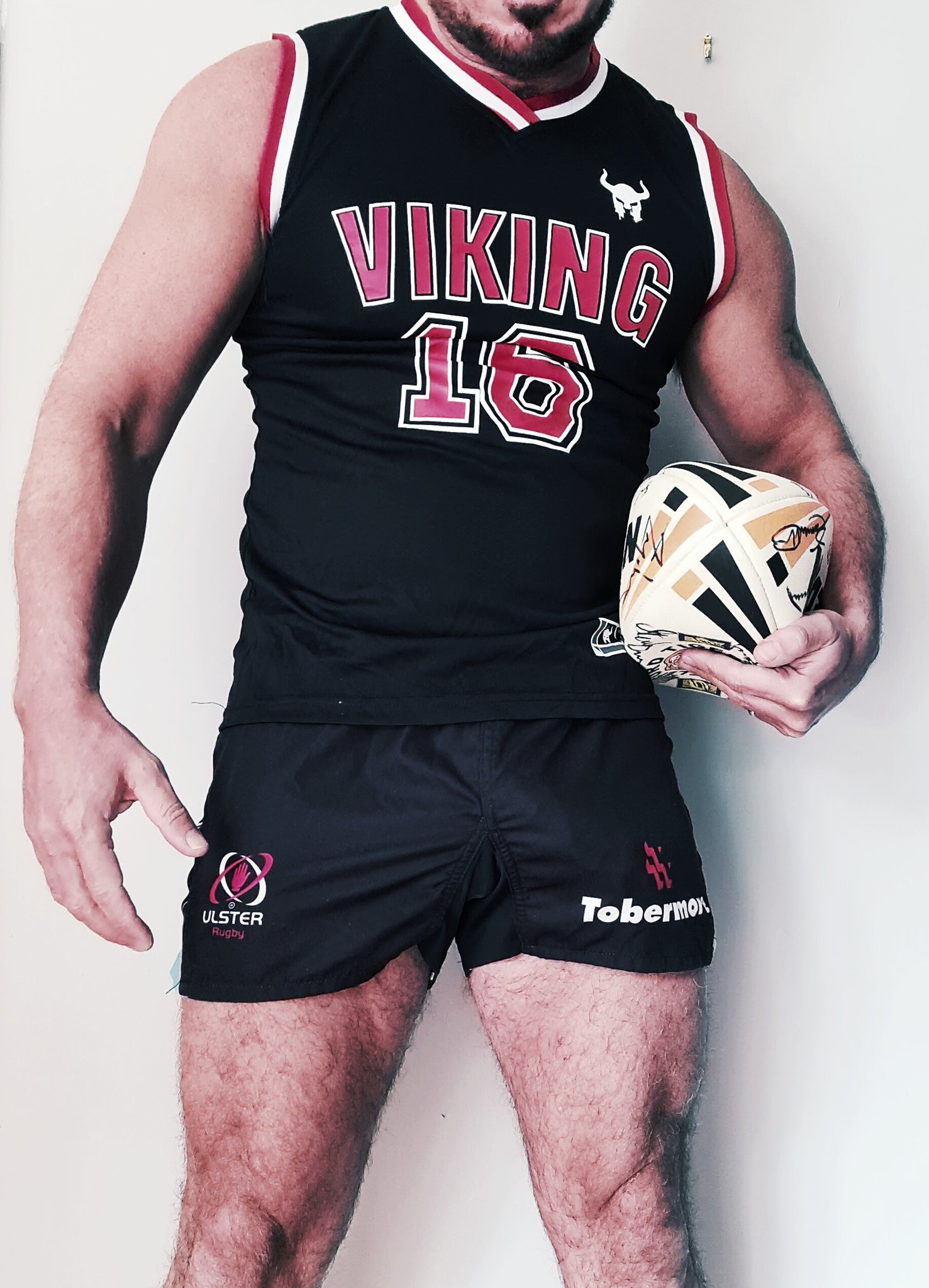 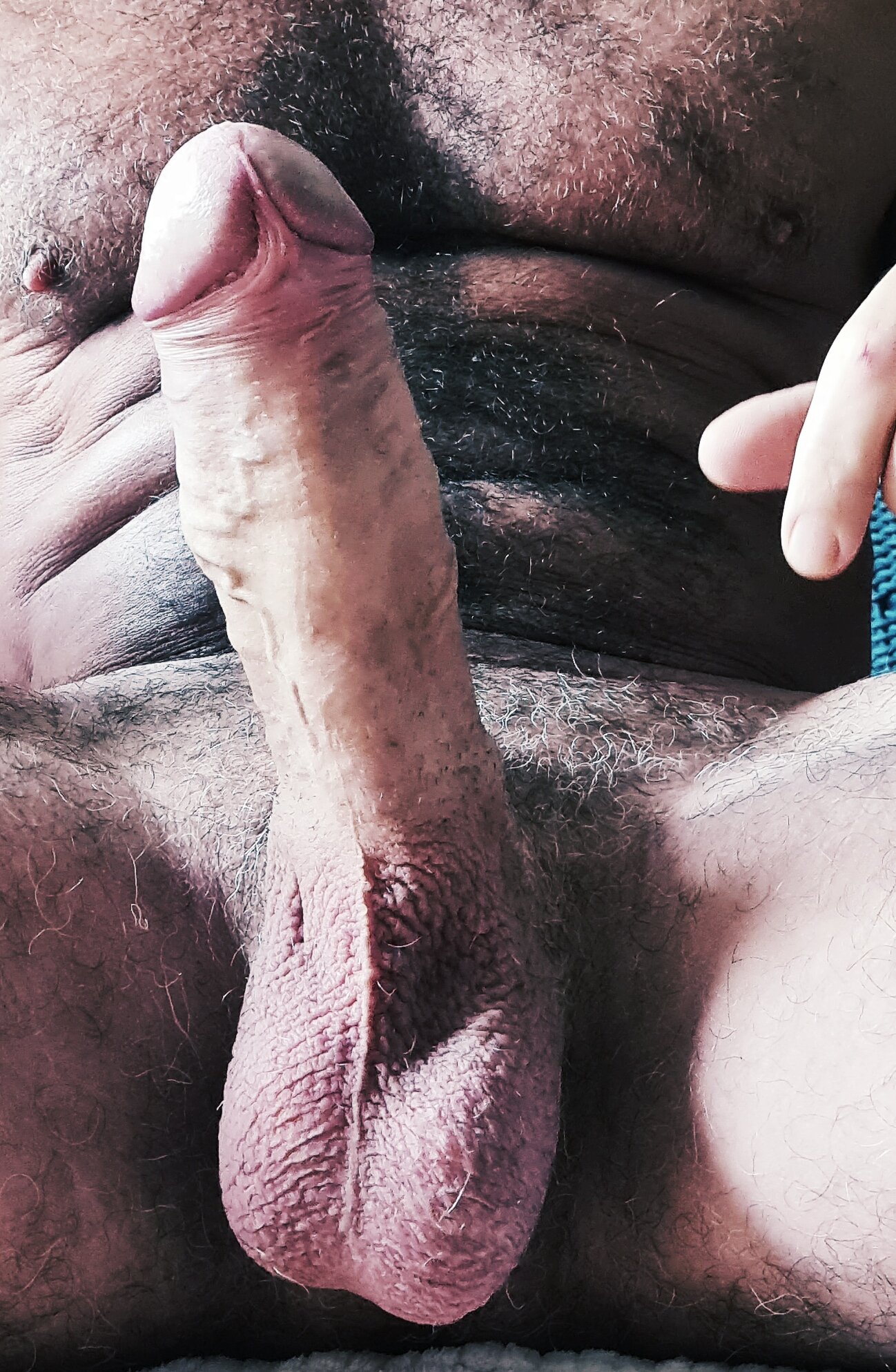 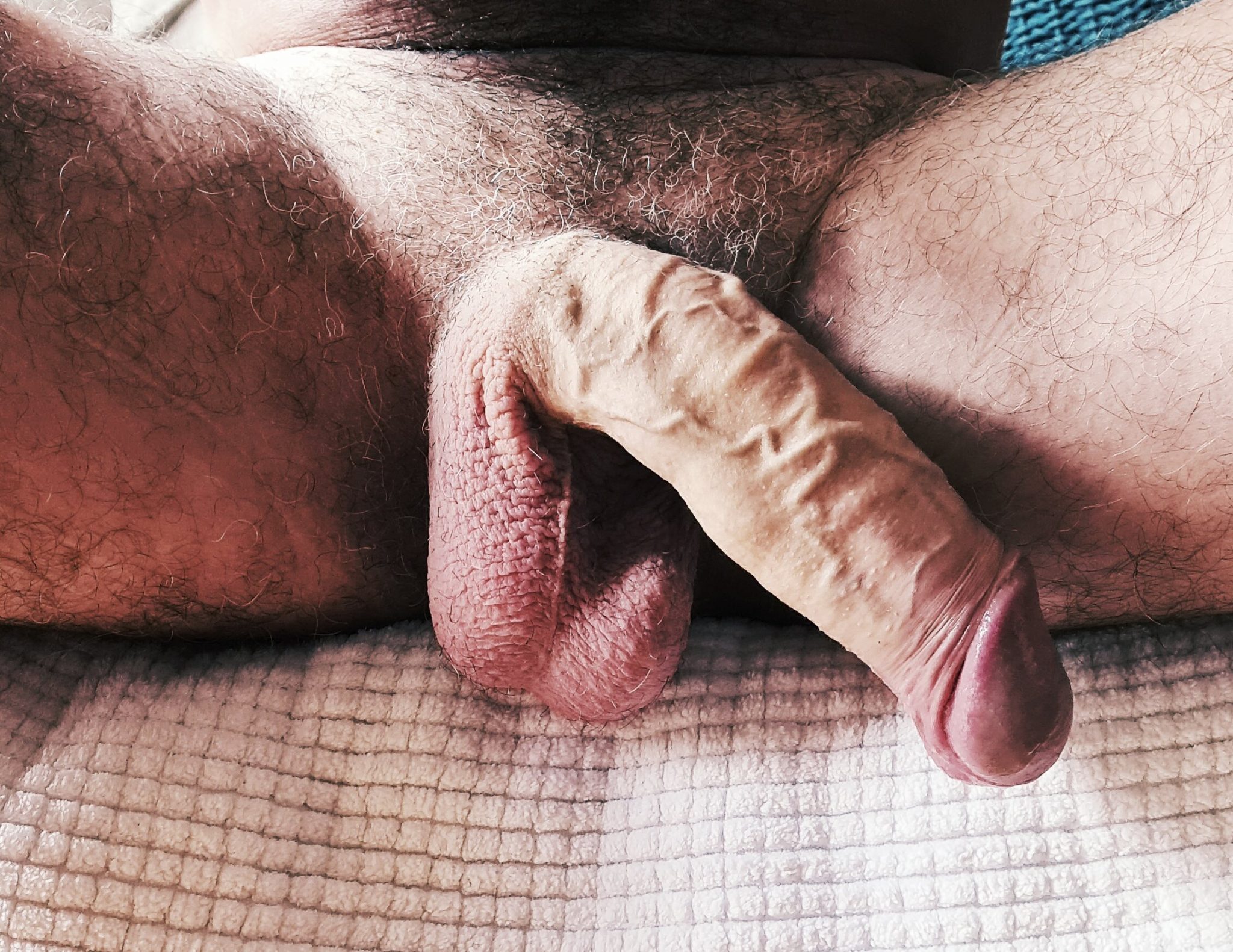 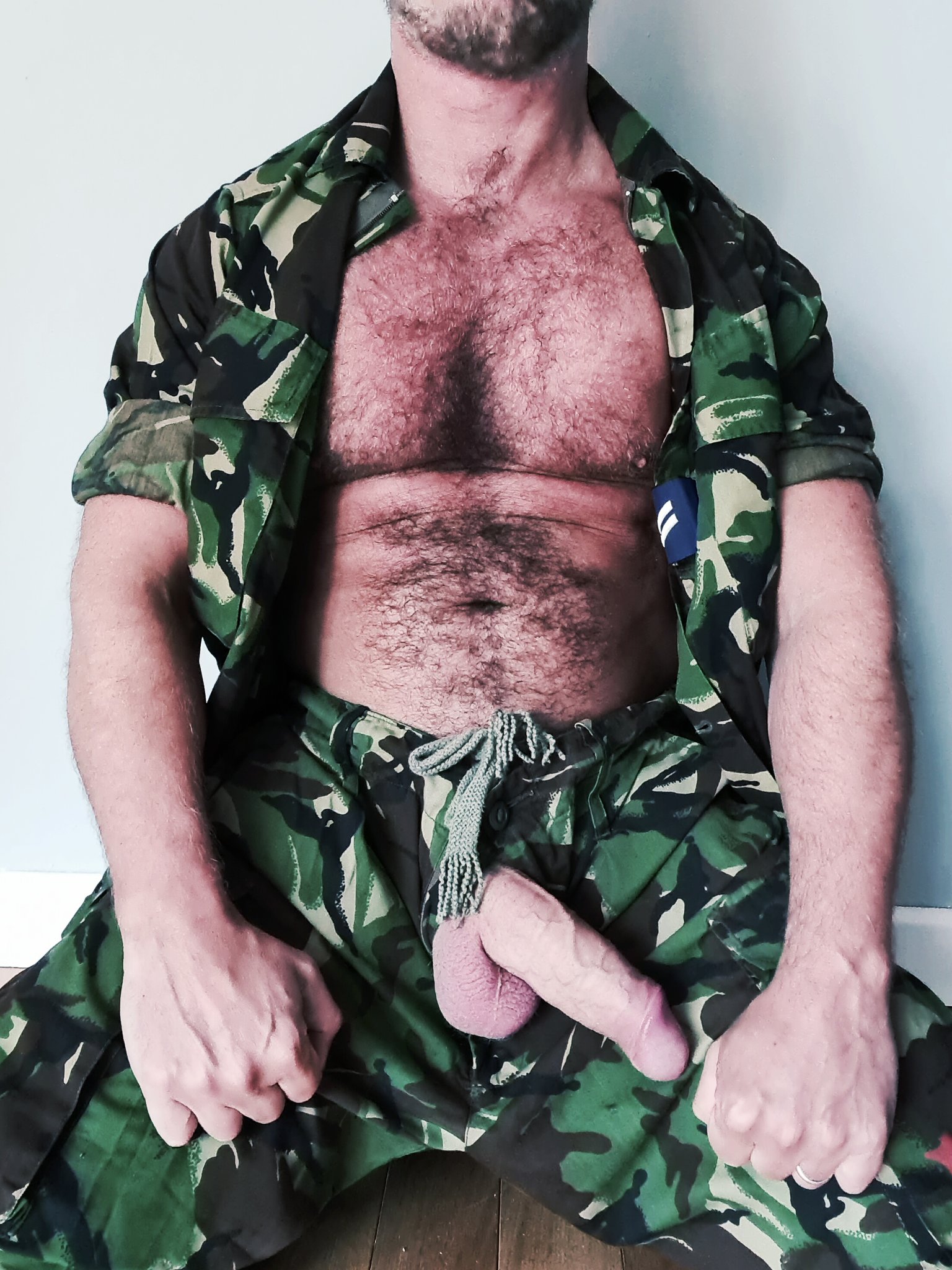 The queer history of gay Pirates