The latest single from Ricky Martin is Tiburones.

A Spanish-language song, Tiburones translates to English as sharks. Martin is singing about how love gives him the courage to swim with sharks, and how love can give us all the courage to fight fear and repression.

Directed by Kacho López, the video shows a confrontation between ordinary people and an authoritarian state, illustrating that love and community can overcome anything.

Ricky Martin and his husband Jwan Yosef have welcomed their fourth child to their family, sharing a photo on Instagram to announce the birth of their son, Renn Martin-Yosef.

Ricky and Jwan were married in January 2018. 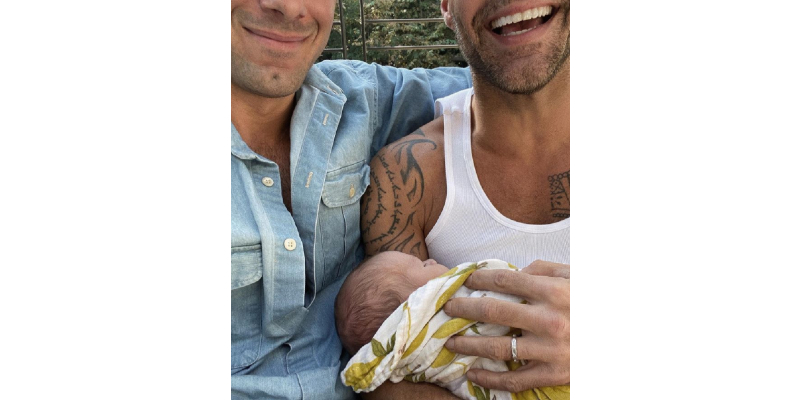 Who is Ricky Martin?

Born in 1971 in Puerto Rico, Ricky Martin began his singing career at the age of 12 as a member of boy-band Menudo.

Martin went on to launch a solo career in 1991 and has since sold over 70 million albums – making him one of the best-selling Latin music artists of all time.

Martin began publicly discussing his sexuality in 2010, putting to an end years of tabloid speculation.

La Roux is back in the driving ...

Ashton Summers is snatching trophies at the ...