There’s a lot to admire about Rocco Steele.

If you’re looking for a man who owns the sexual power of being a Daddy, Rocco is your guy.

At the 2021 GayVN Awards, Rocco picked up the trophy for Favorite Daddy – it’s a fan-voted category.

Let’s take a moment to appreciate every inch of this impressive man. 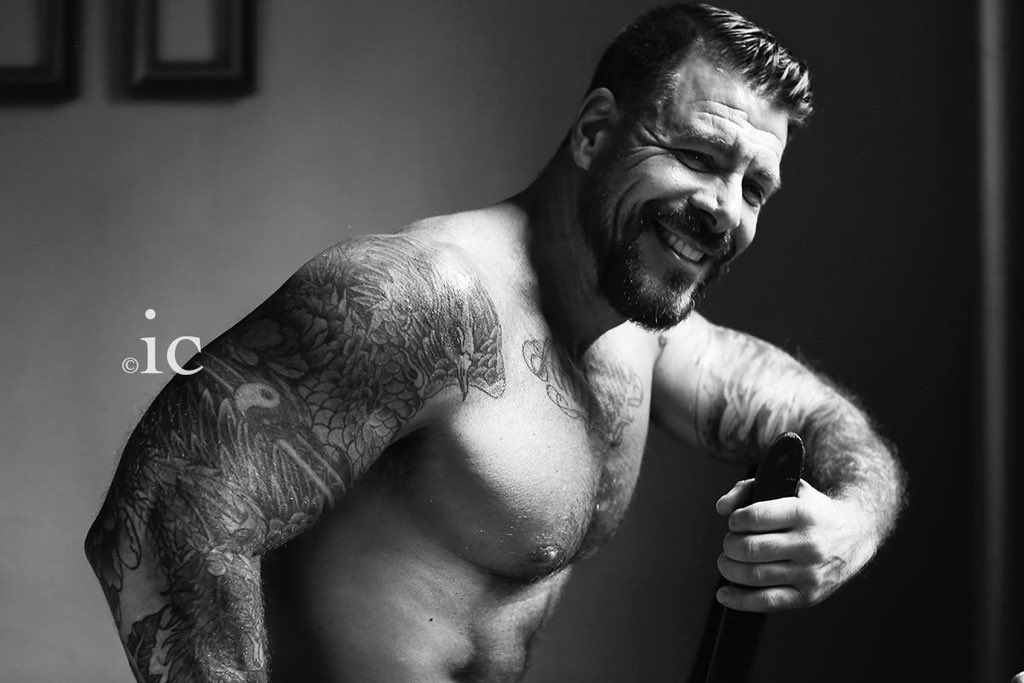 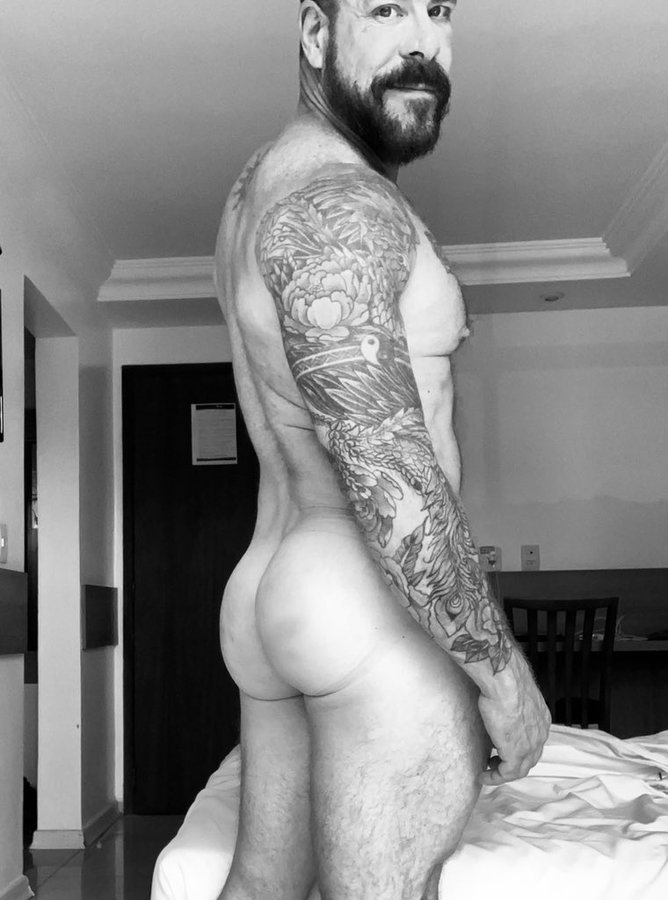 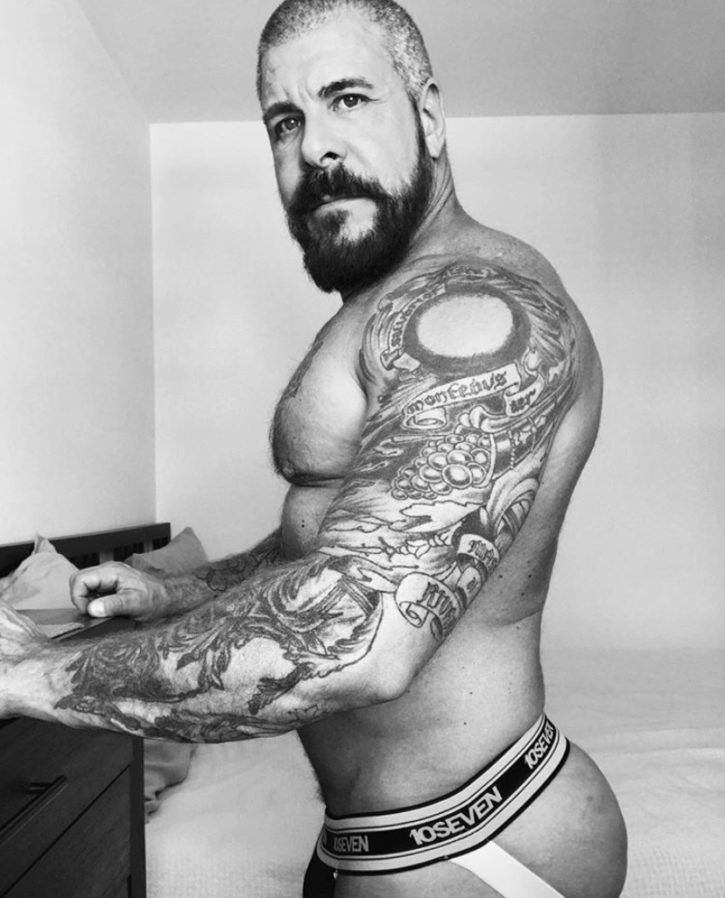 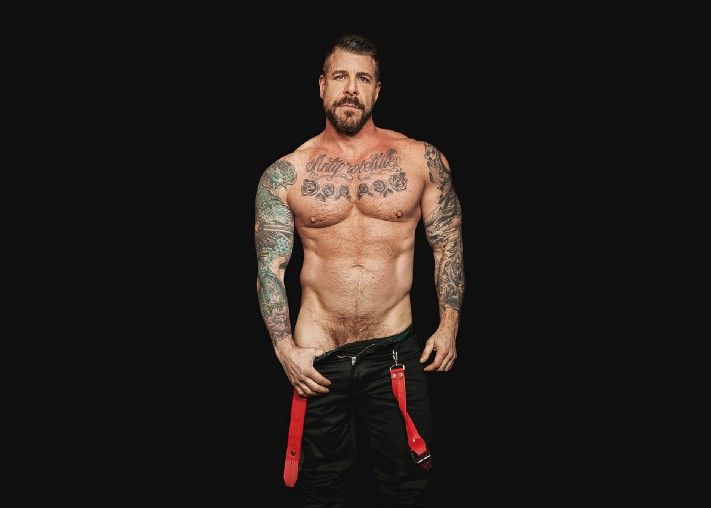 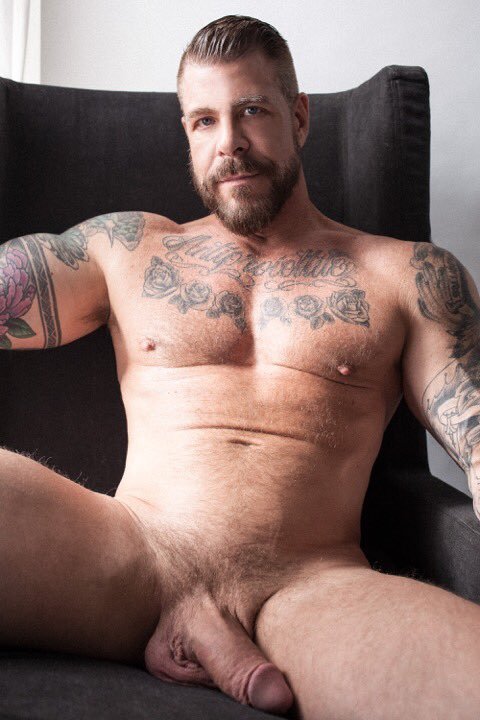 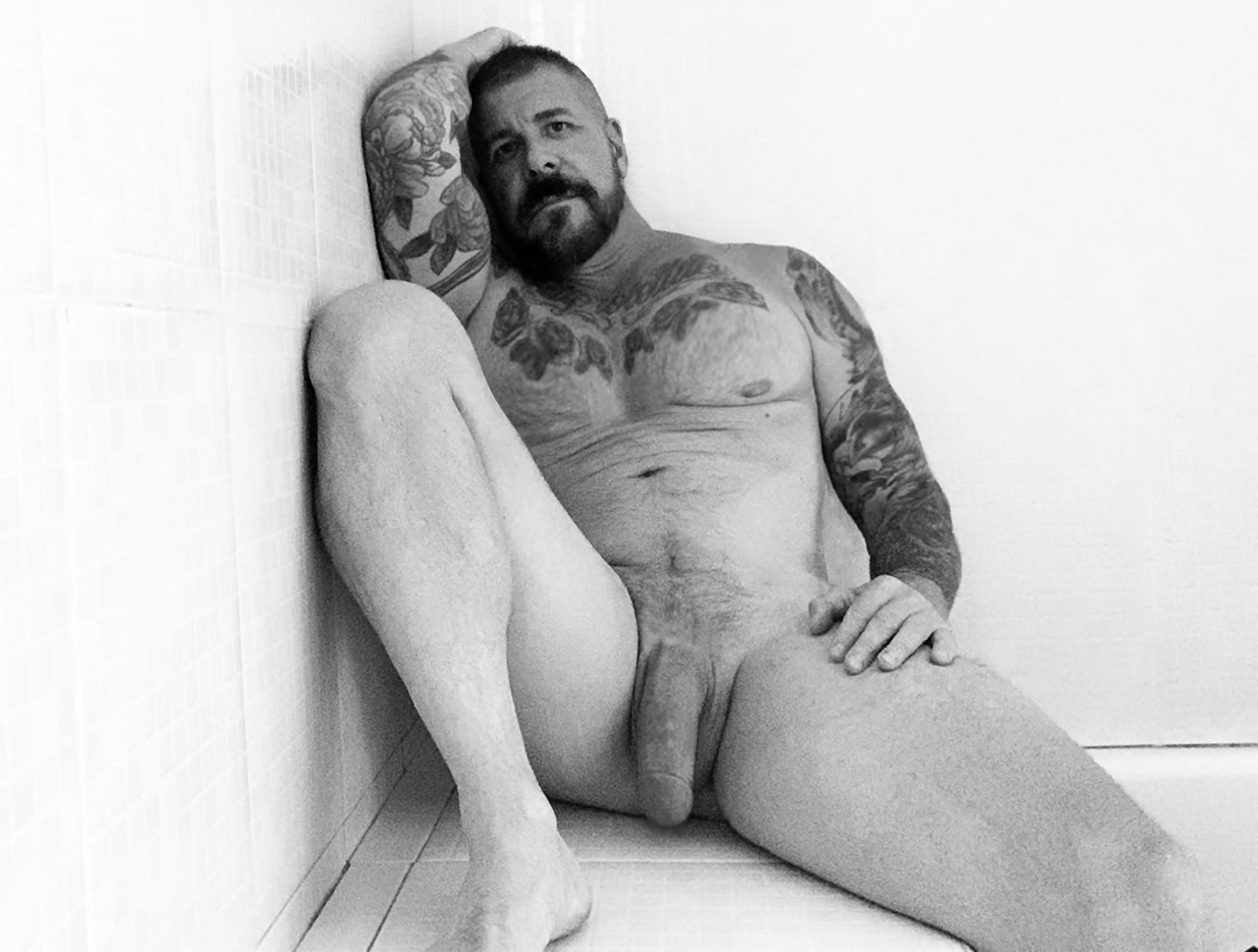 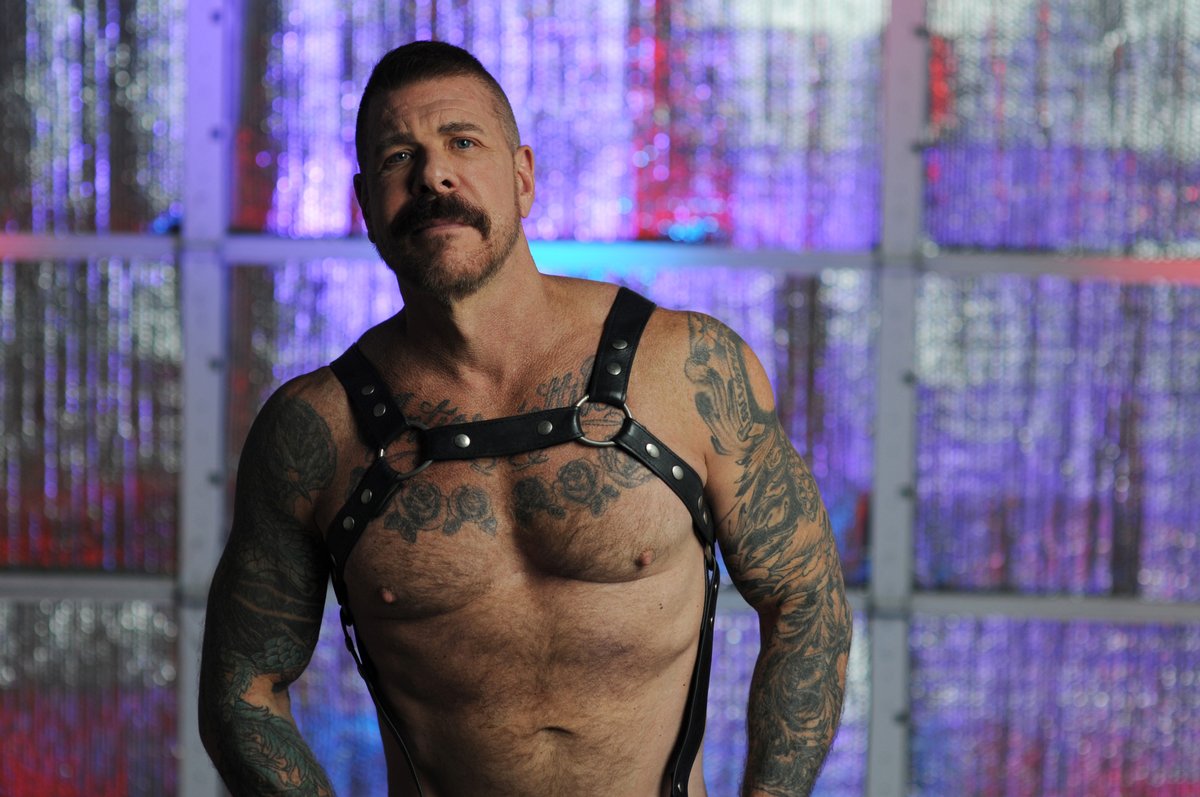 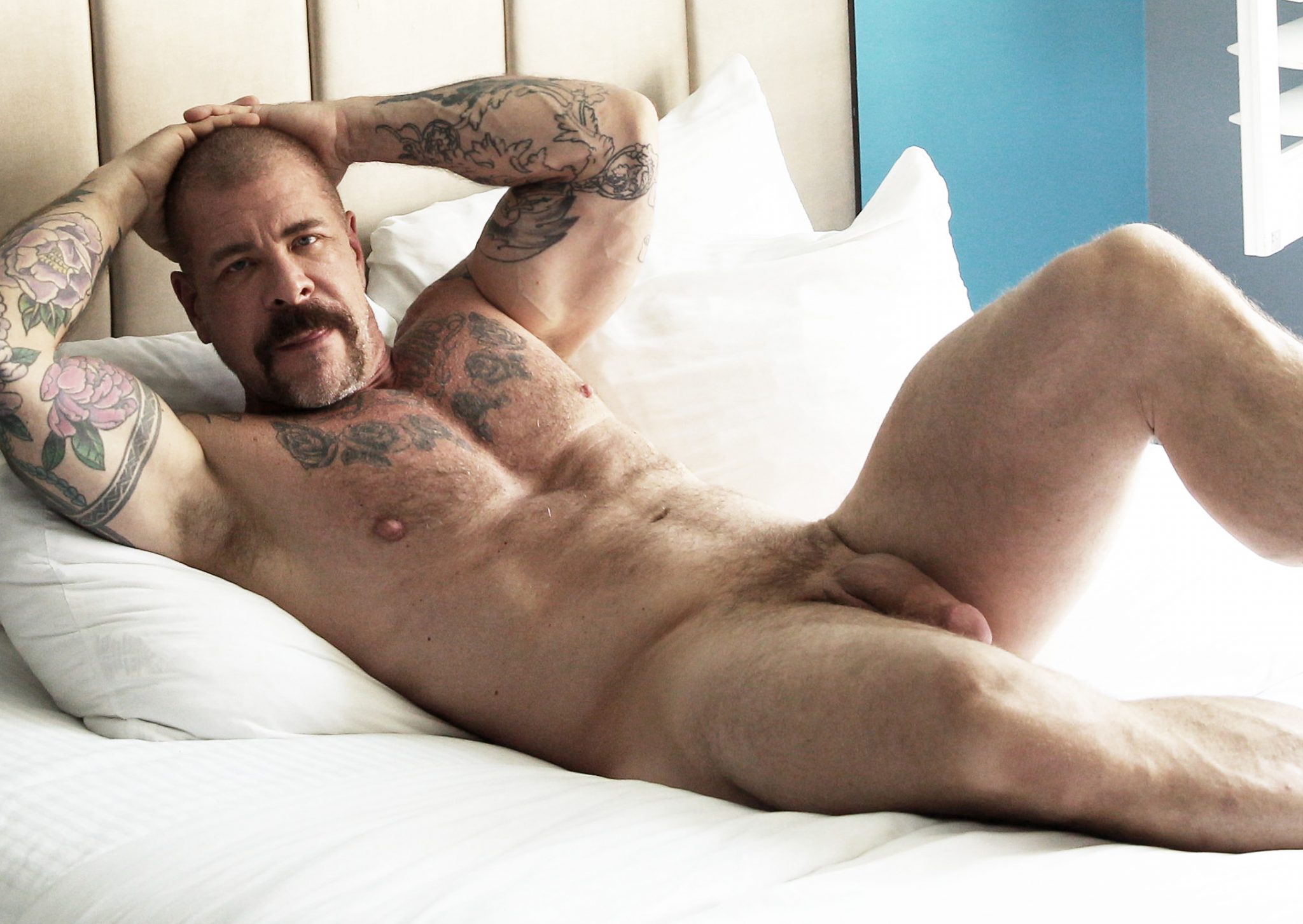 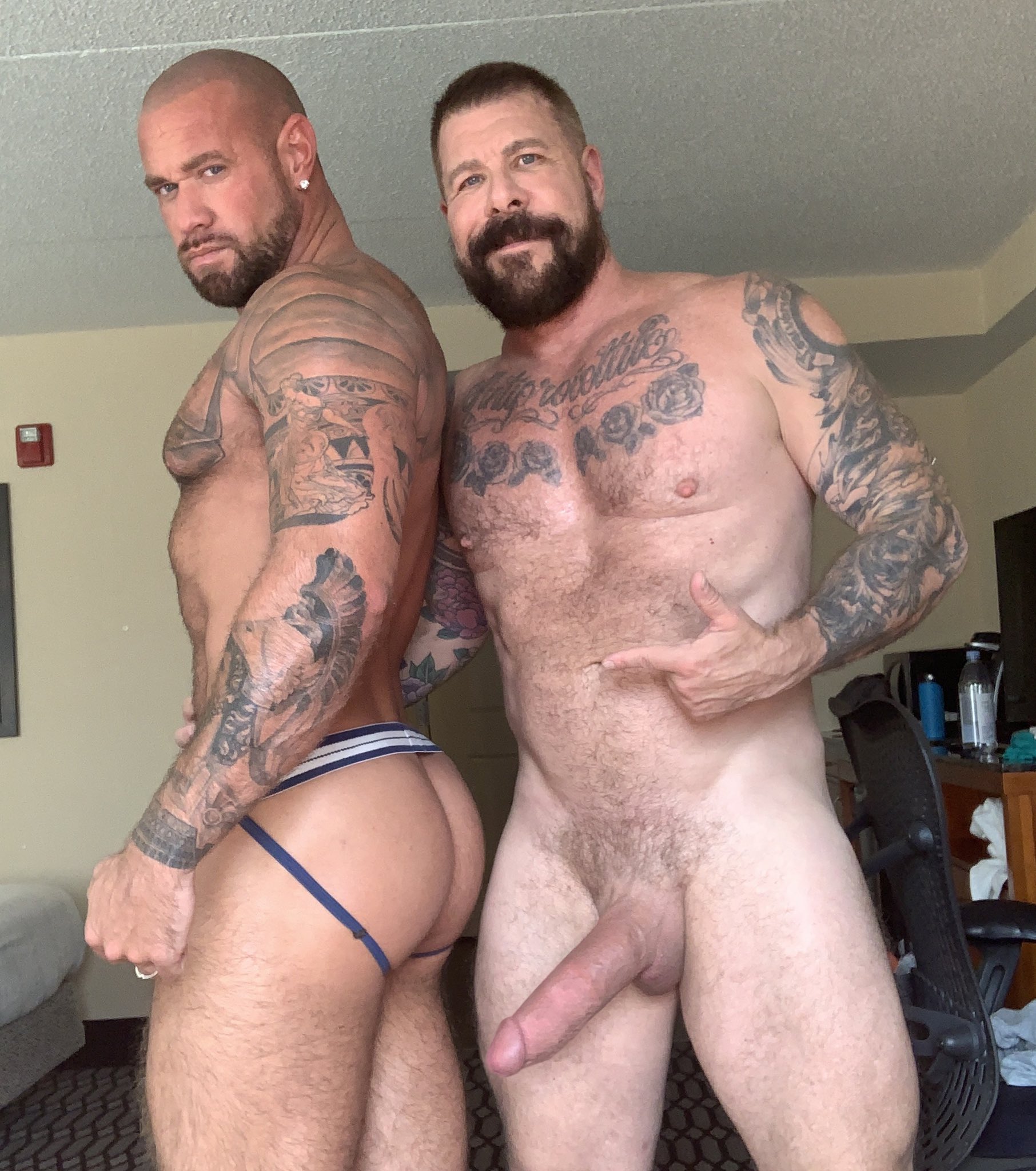 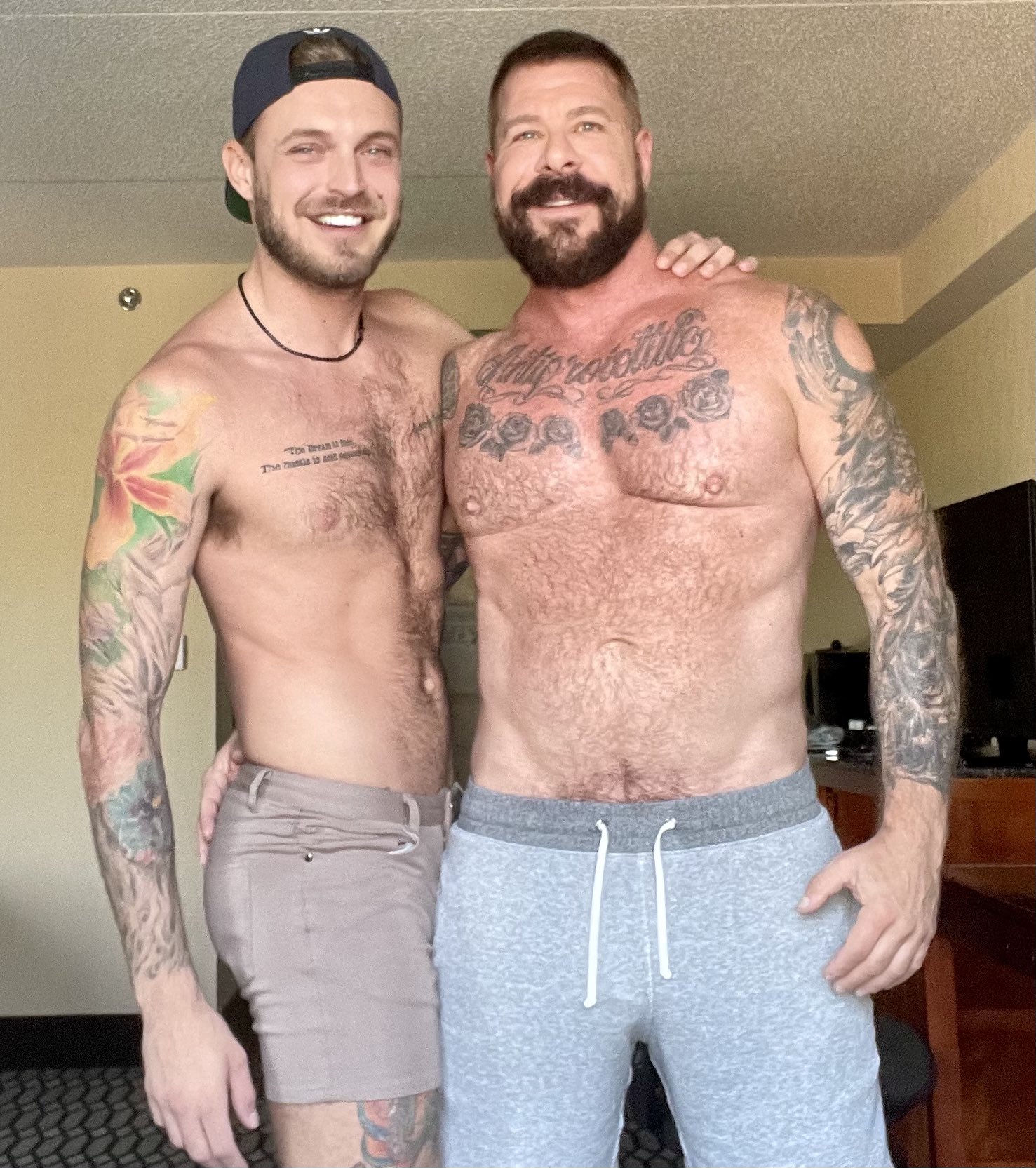 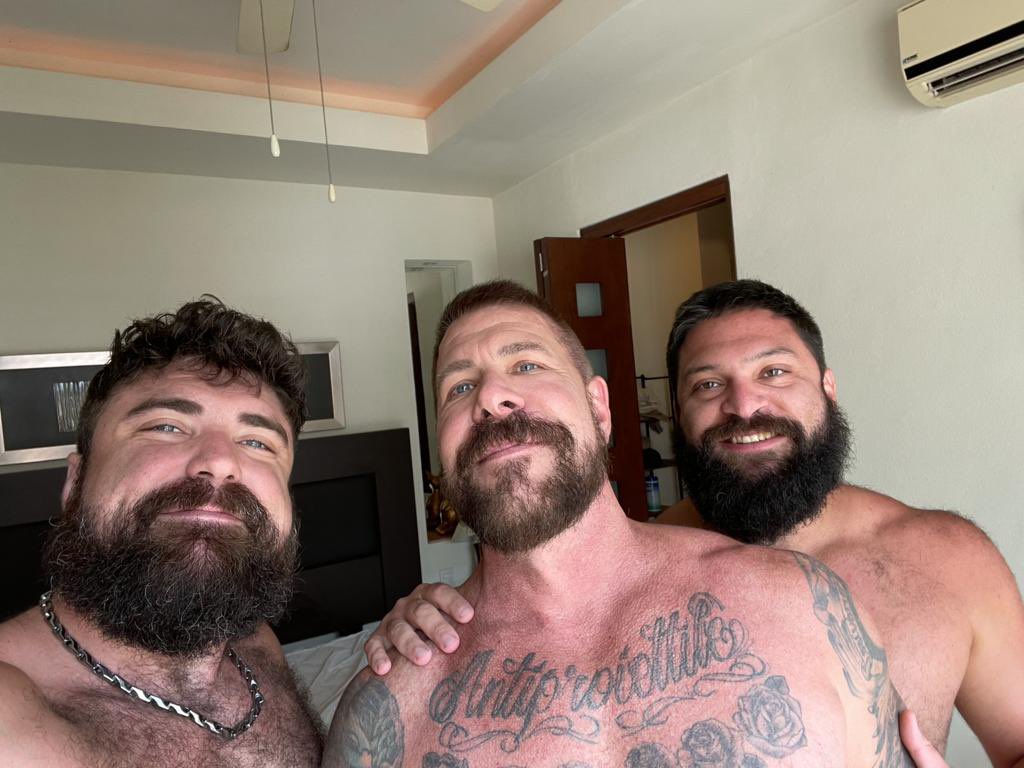 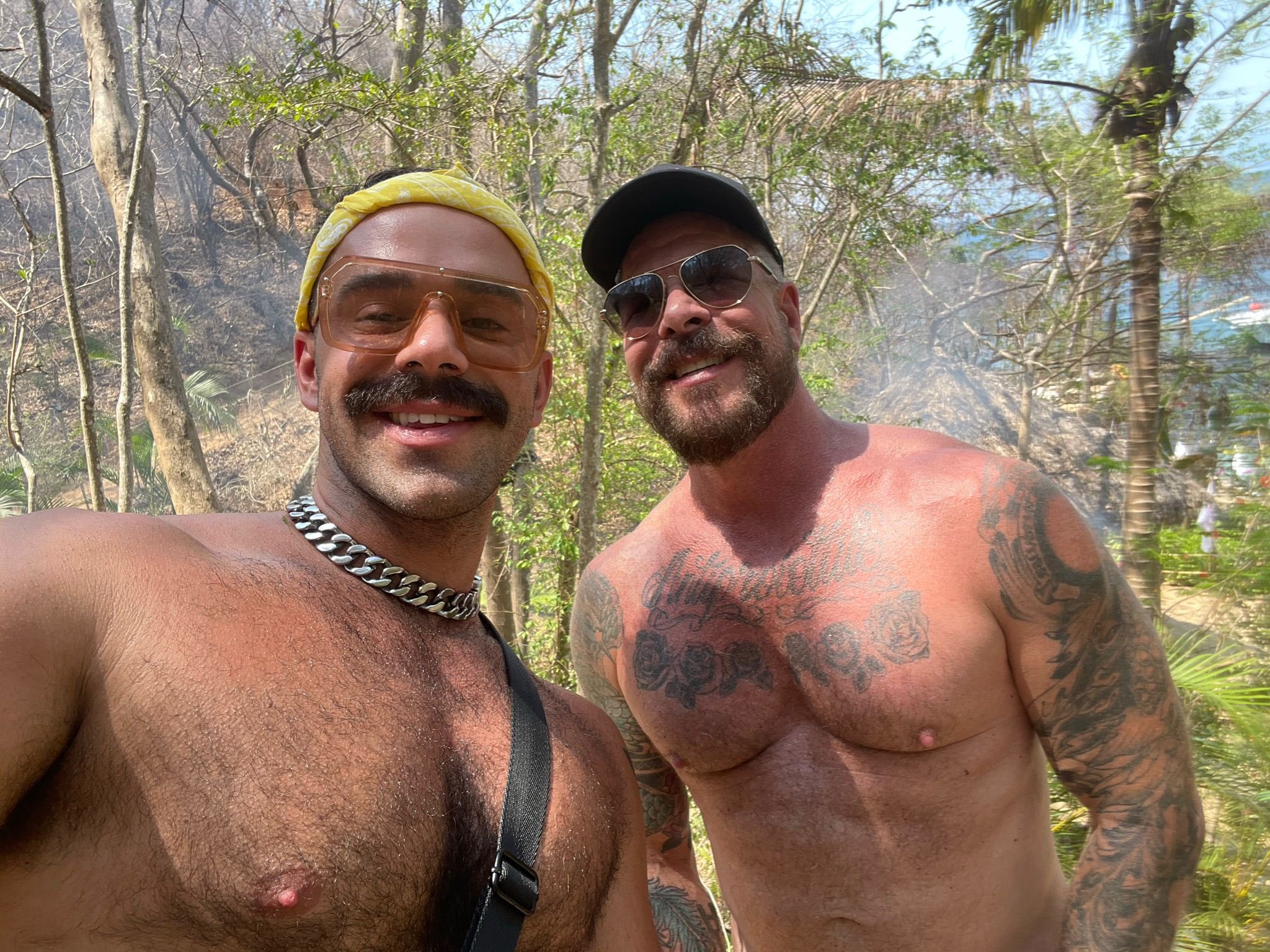 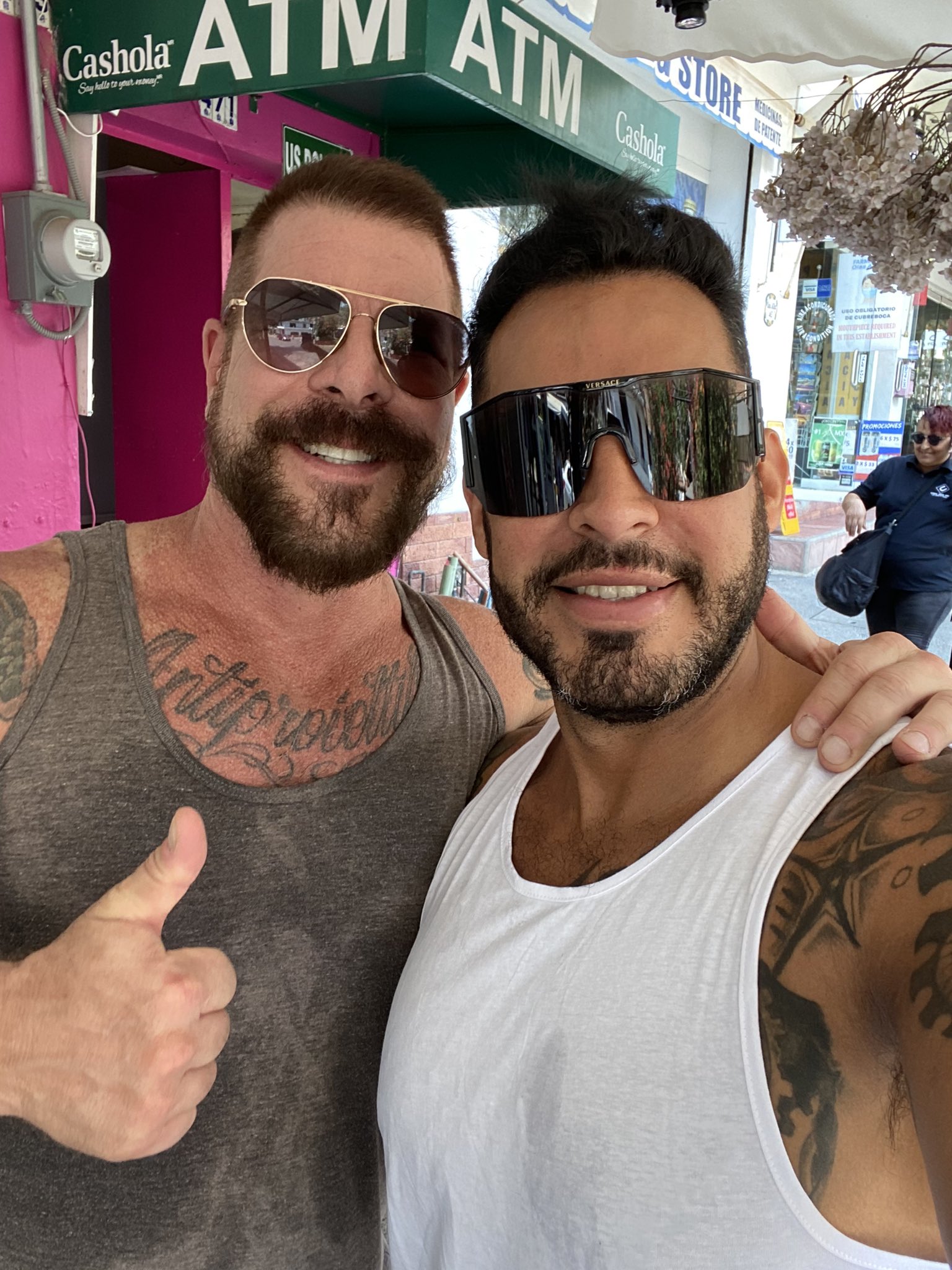 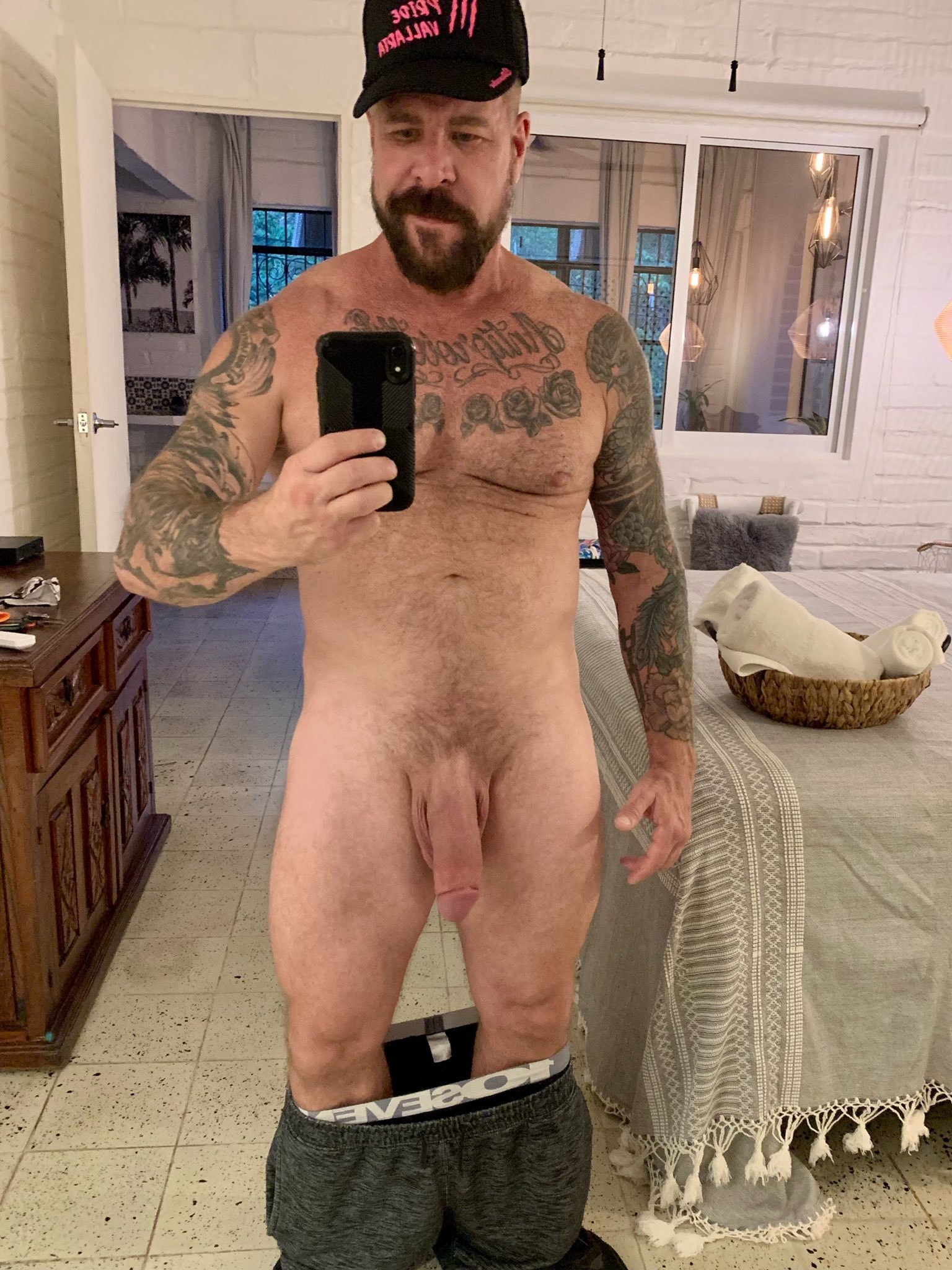 We caught up with Rocco to quiz him about his line of underwear – 10seven.

What was the initial inspiration to launch your own line of underwear?

I was working a really soul-sucking job in NYC, and had been wanting to start my own thing for years. I’d spoken to friends who’d started their own e-commerce businesses, but I was looking for the right product to produce – something that wasn’t too costly, that was easy to produce, and easy to ship.

I come from a corporate retail background, so apparel of some sort seemed like an obvious choice.

I decided on men’s underwear. My main reason for this was because I was living in New York City and when I’d walk into the gay shops, all of the underwear seemed to be made for younger guys – the colours, the silhouettes – they just didn’t seem to be appropriate for me. I’m a man in my 50s.

We’re used to seeing underwear being modelled by gym-fit guys who are super-lean and muscular. You’ve said that you wanted to create underwear for all body shapes. What are the design considerations that you need to navigate when designing for guys with a bigger physique?

I wanted to create a brand that could appeal to the widest range of guys possible.

In the early days of 10Seven, I created an XXL in a few of my styles, because many brands don’t. Unfortunately, I just didn’t sell enough of that size and it affected my ability to order the amount of the sizes that did sell – medium, large, and extra large. However, I still carry a few styles that go up to 2XL – like the classic jock, the daddy boy jock, the classic brief, and the trunk.

The most important thing to me when designing underwear is comfort and fit. I had some growing pains in the early days of the production process. No matter what I approved in pre-production, the sizing would somehow be different when I received the bulk production. So, I switched to having stuff produced locally. It’s definitely more expensive but now I have more control over the production process, as well as recourse if something isn’t the way I like or expected.

A difficult product to develop was the Daddy AF Jock. It’s my interpretation of the old classic wide waistband Bike jock. I took so freaking long trying to source a quality waistband. Many of the Bike-style jocks on the market are using a flimsy waistband that just doesn’t hold up to the mileage and the wear and tear a guy puts on his jock. Jock waistbands get pulled on – a lot – so, it was important to find an elastic that can hold up. Additionally, comfort in the pouch is extremely important. I spent a lot of time getting this right. The end result is an extremely comfortable, extremely durable jock that is built like a tank and looks badass as fuck.

Which style of underwear do you prefer to wear on a day-to-day basis?

I prefer trunk and boxer-brief styles of underwear for myself. I’m a bit more conservative in my underwear tastes.

What about when it comes to underwear on other guys?

In the bedroom, I prefer a jockstrap in a guy. I love how it frames the guy’s ass and make his cheeks pop.

Out of the bedroom, I think it’s important for a guy to feel comfortable under his clothes. As a guy who makes underwear, I prefer a guy to wear whatever he is most comfortable wearing.

What do you hope that guys feel when they’re wearing 10Seven underwear?

I really don’t care if people buy my brand because I’m affiliated with it. I’m just another businessman who happens to design and produce underwear. I want them to buy my products because they know or they’ve heard that it’s a quality brand with sexy styles and amazing customer service.

Dive into the world of 10Seven underwear 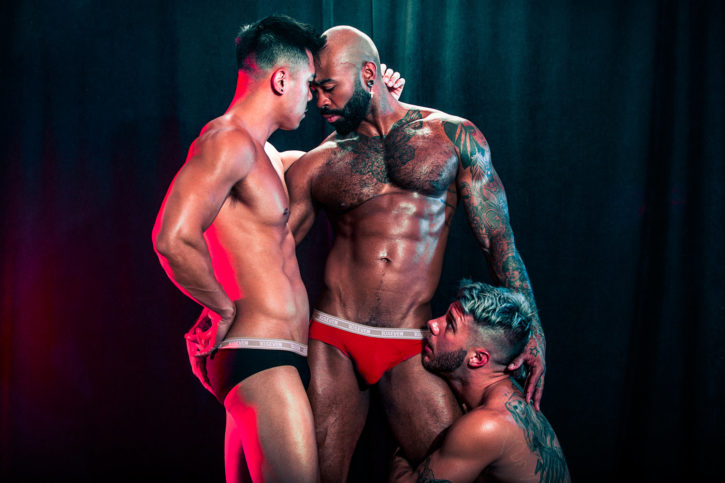 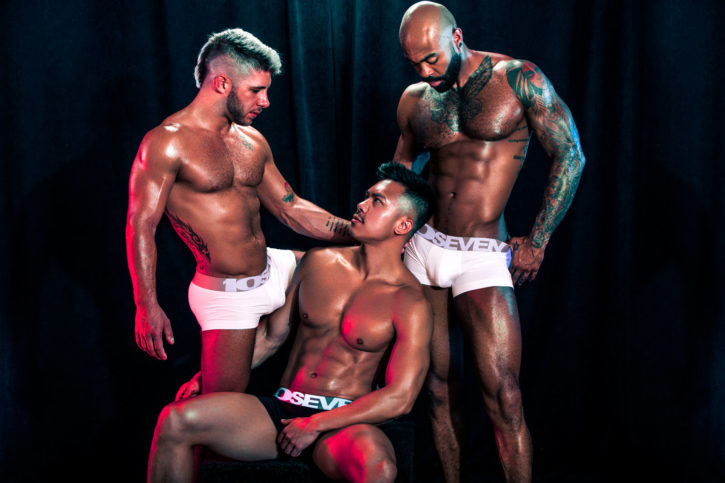 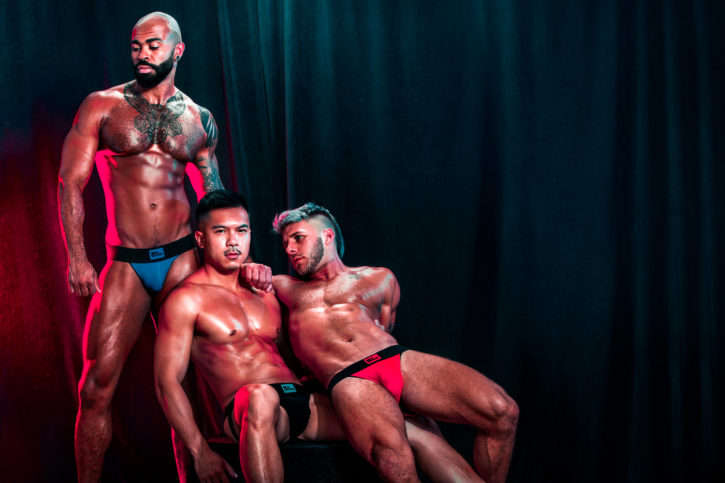 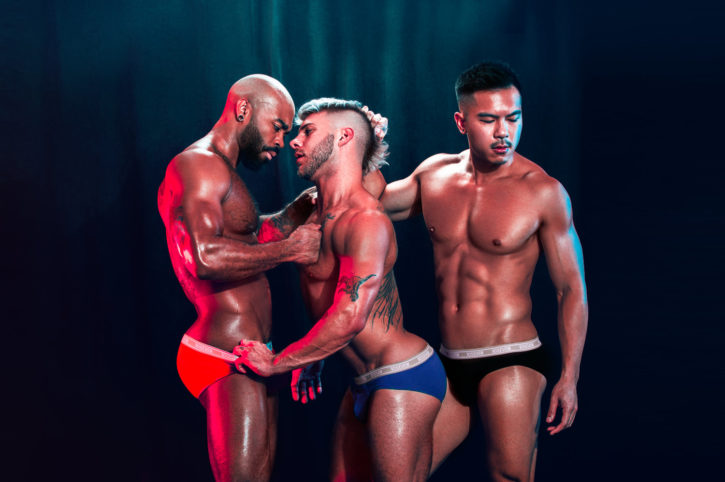 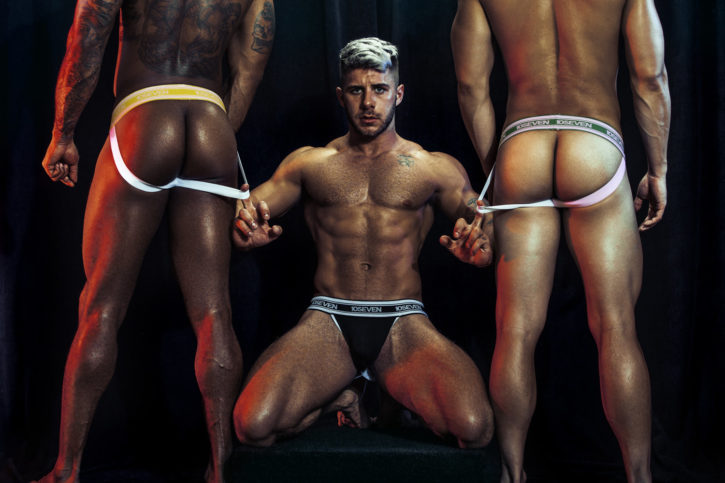 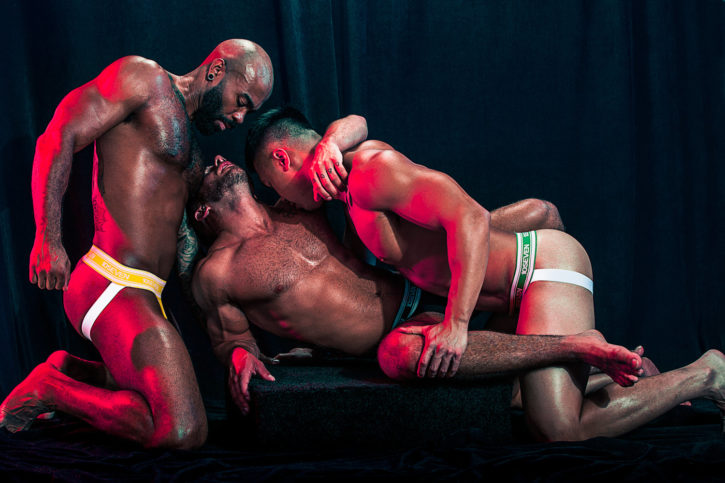 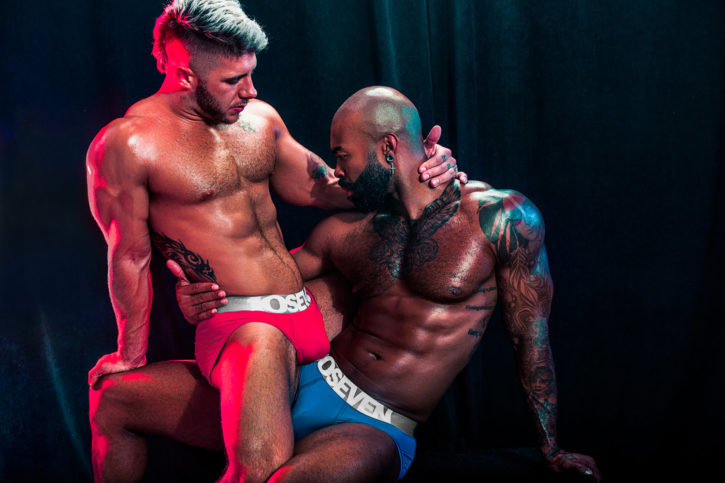 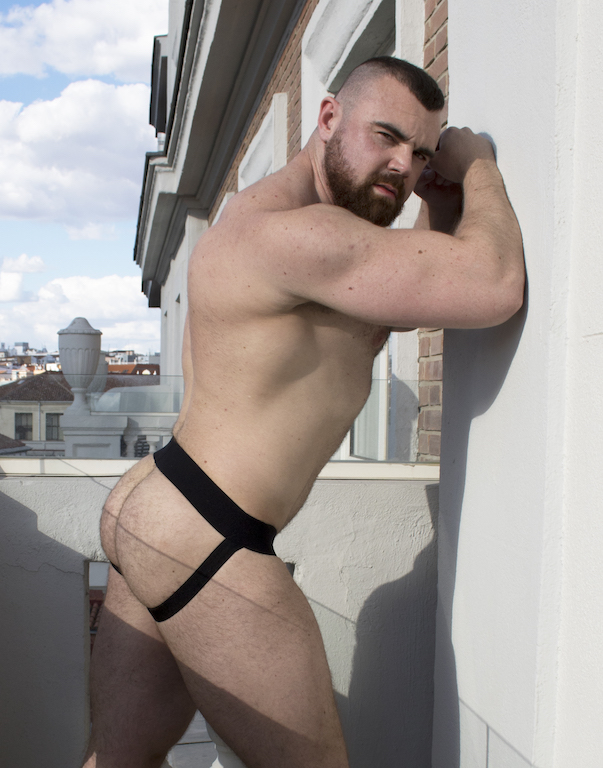 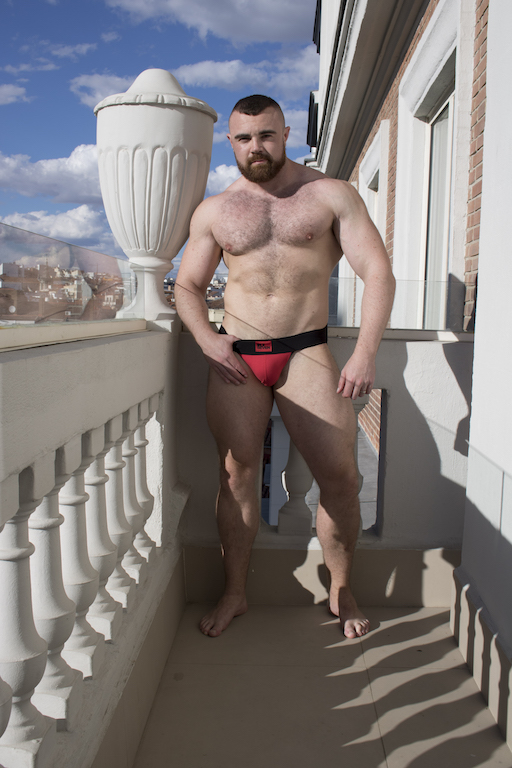 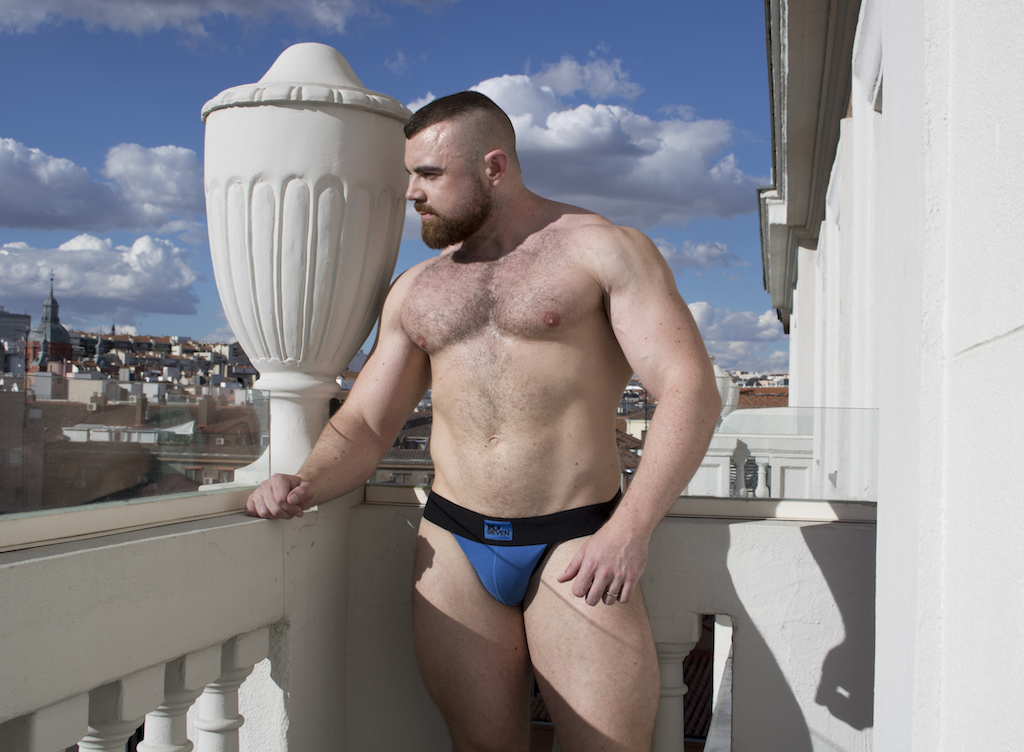 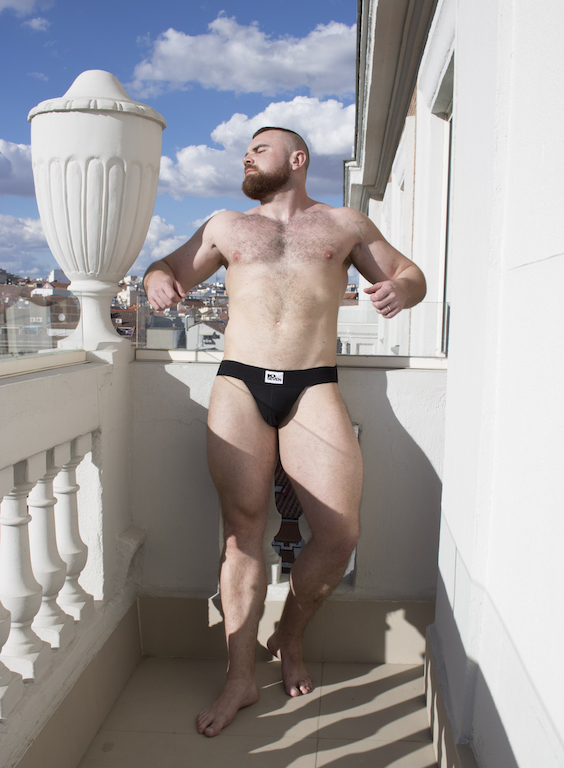 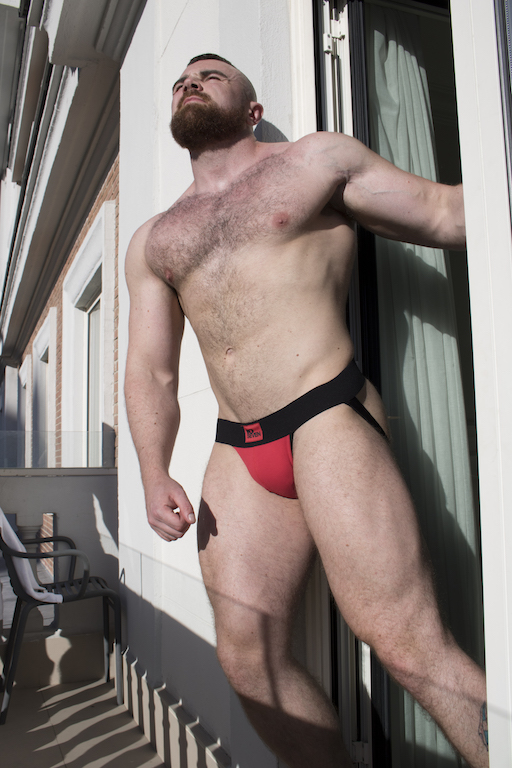 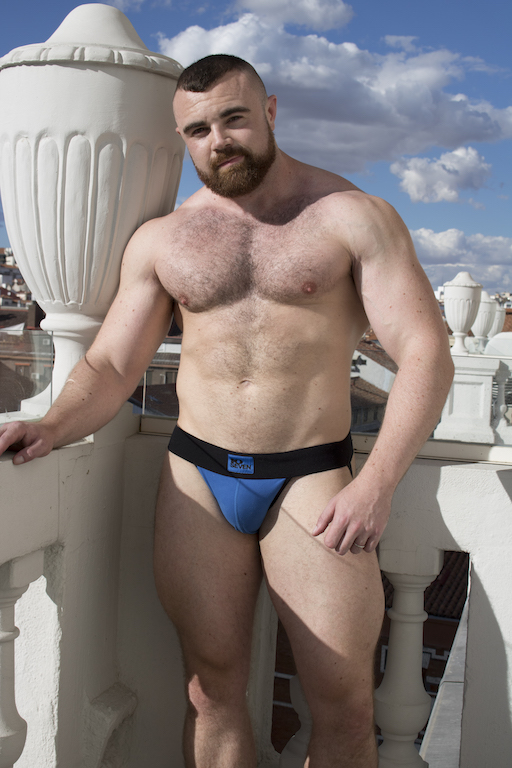 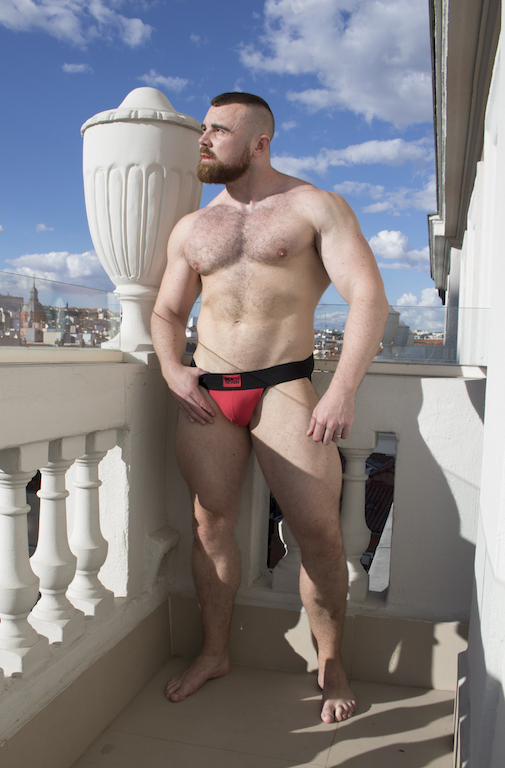