RuPaul is giving us comedy queen with new series on Netflix

The entertainment juggernaut that is RuPaul continues to build momentum, his latest series – AJ and The Queen – is now available on Netflix.

Created by Michael Patrick King, AJ and The Queen is a comedy that gives us RuPaul as hard-working drag queen, Ruby Red.

Each episode of the series also features performances by RuPaul, with a whole raft of new music from RuPaul to enjoy.

After years of performing in clubs all across the country, he has scrimped and saved and is one signed lease away from turning his dreams into a reality until he realises he’s been swindled by a charismatic grifter (Josh Segarra) and his eye-patch wearing partner-in-crime, Lady Danger (Tia Carrere).

With his heart broken and money stolen, Robert has no choice but to pick up the pieces and start over, and a cross country Ruby Red roadshow provides the perfect opportunity to do just that.

But when AJ (Izzy G.), a scrappy, streetwise 10-year-old escaping a difficult home life, stows away in Robert’s rundown RV, the consummate performer suddenly finds himself in a new set of shoes – de facto parent.

Fabulously mismatched yet perfectly paired, AJ and Ruby must find a way to navigate through tough times as they learn a few tricks from one another and roll on to brighter days.

If you’re a fan of Drag Race, you’ll recognise plenty of familiar faces in the trailer. A plethora of cameos from Drag Race alum? That’s good news for everyone.

AJ and The Queen is now available on Netflix

Photos from the launch event 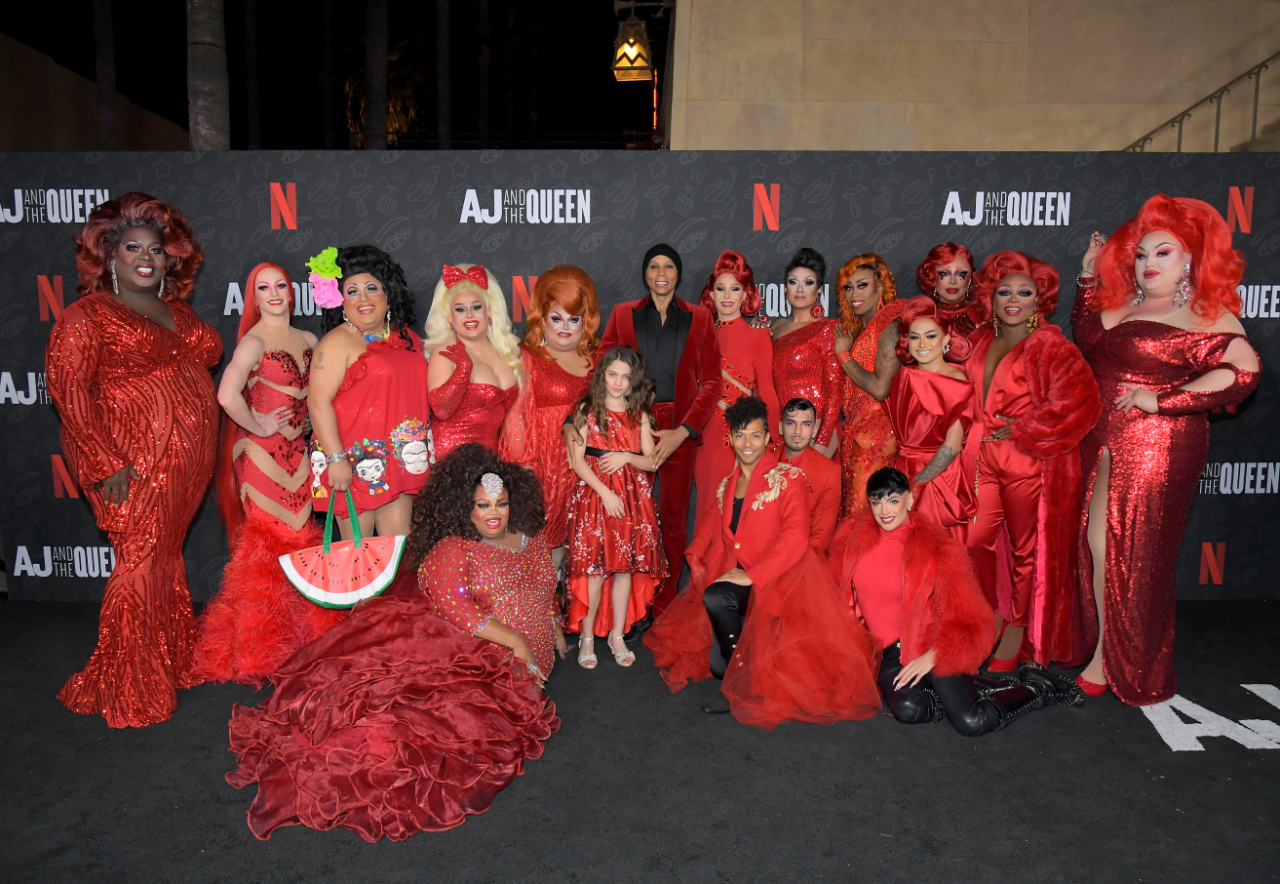 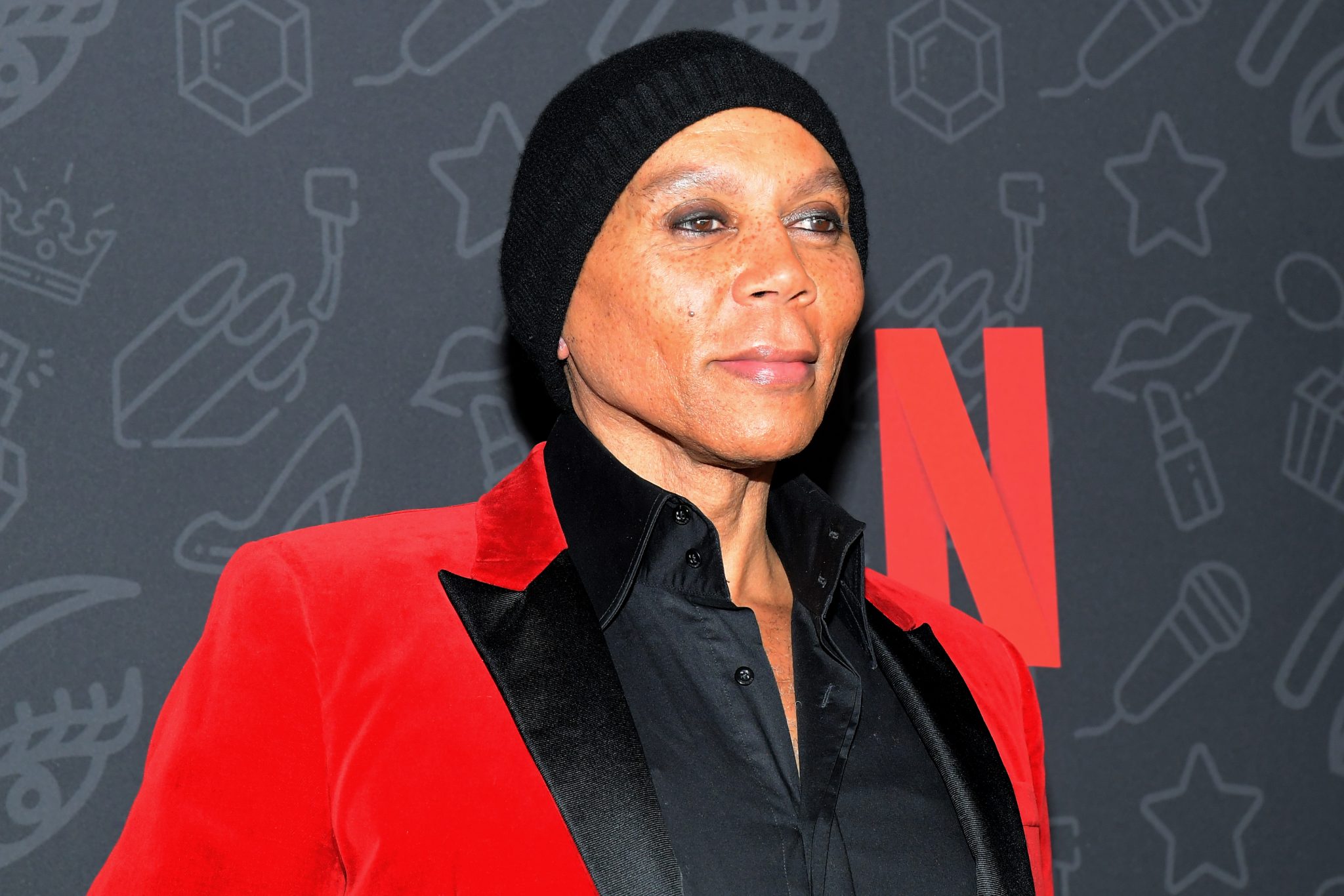 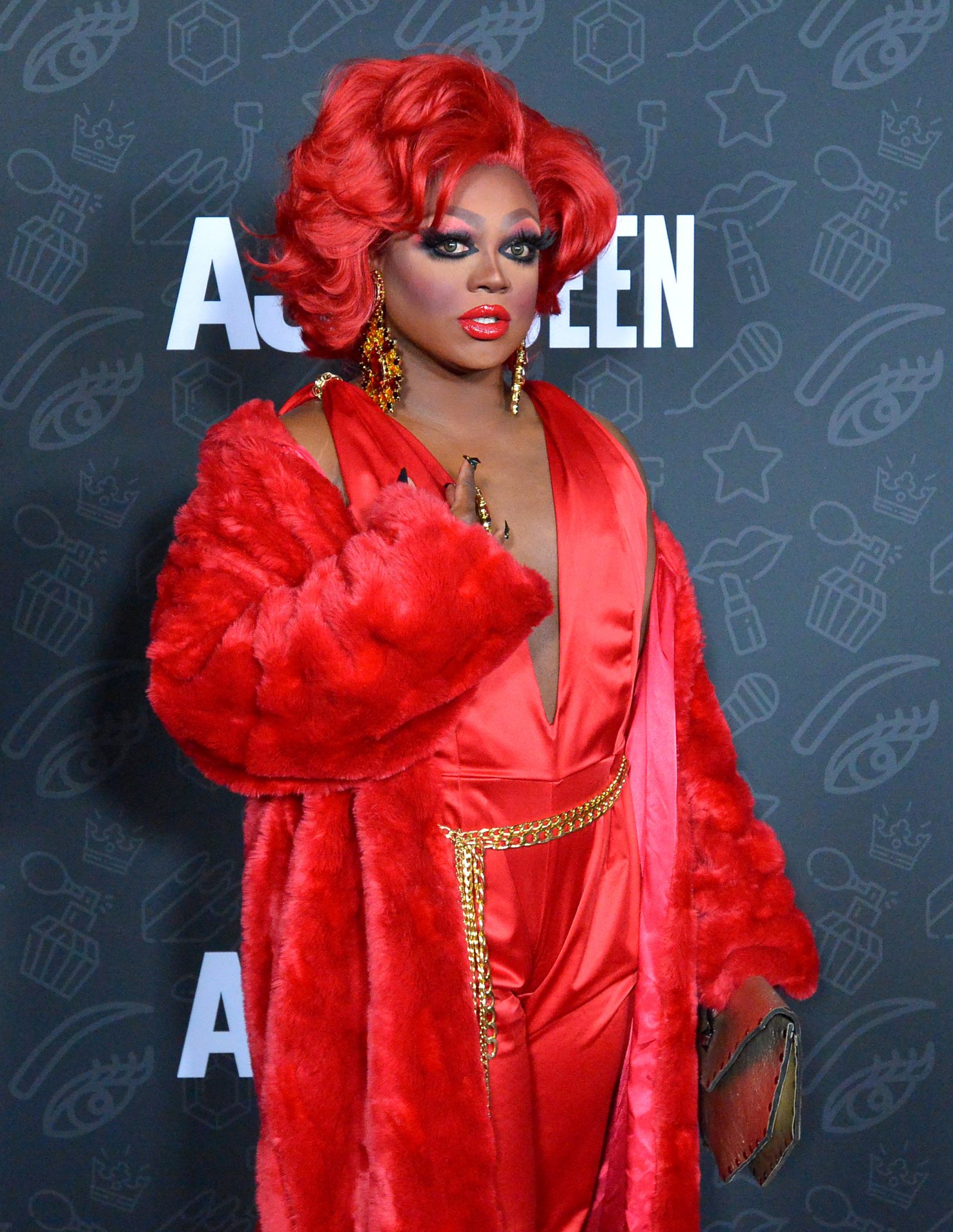 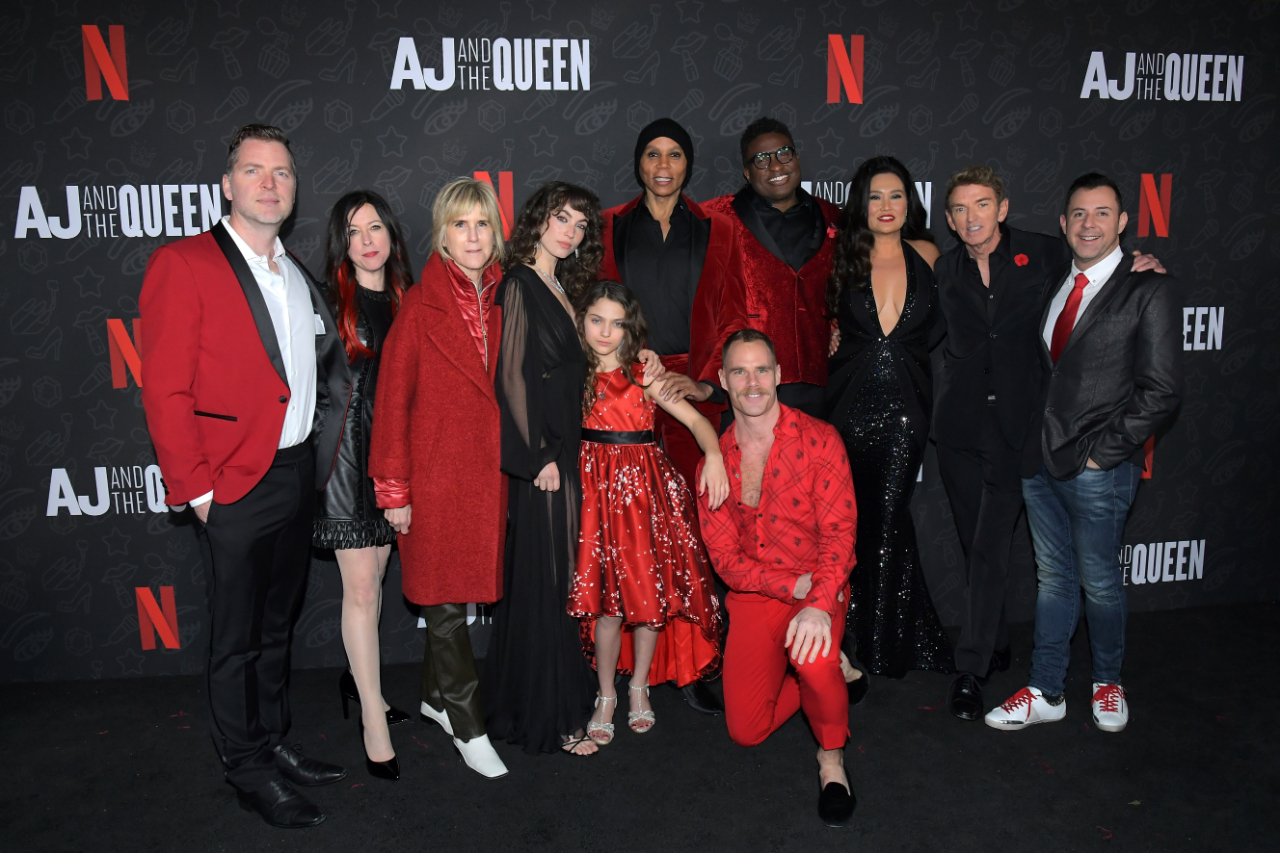 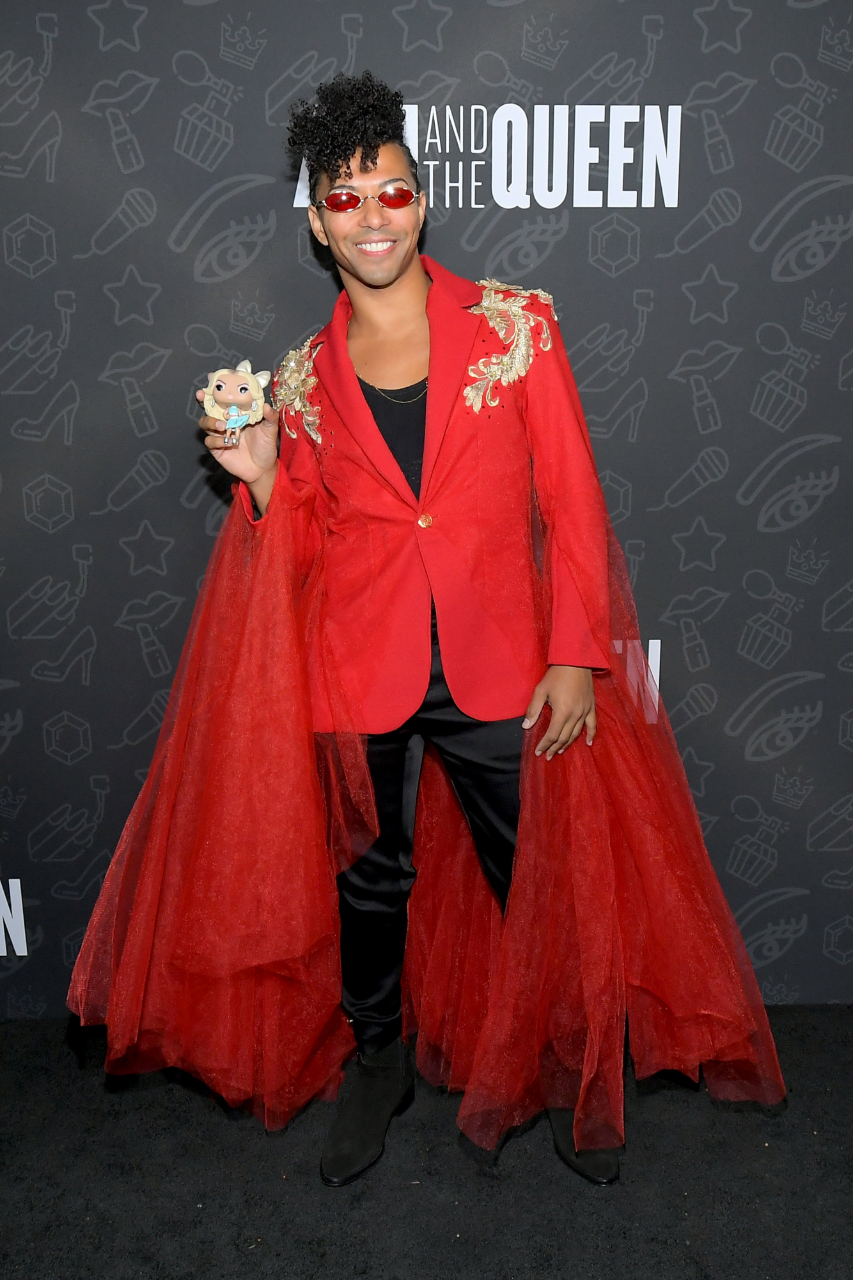 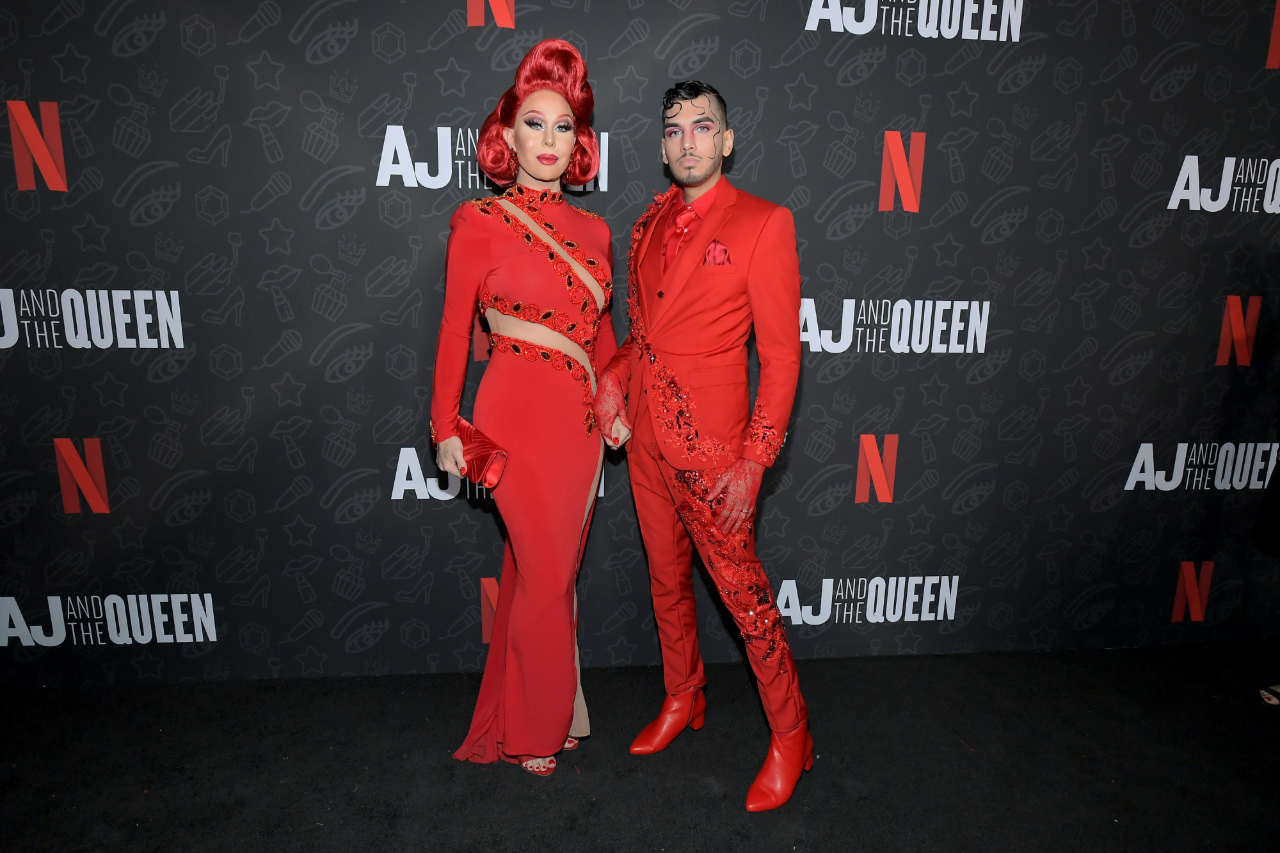 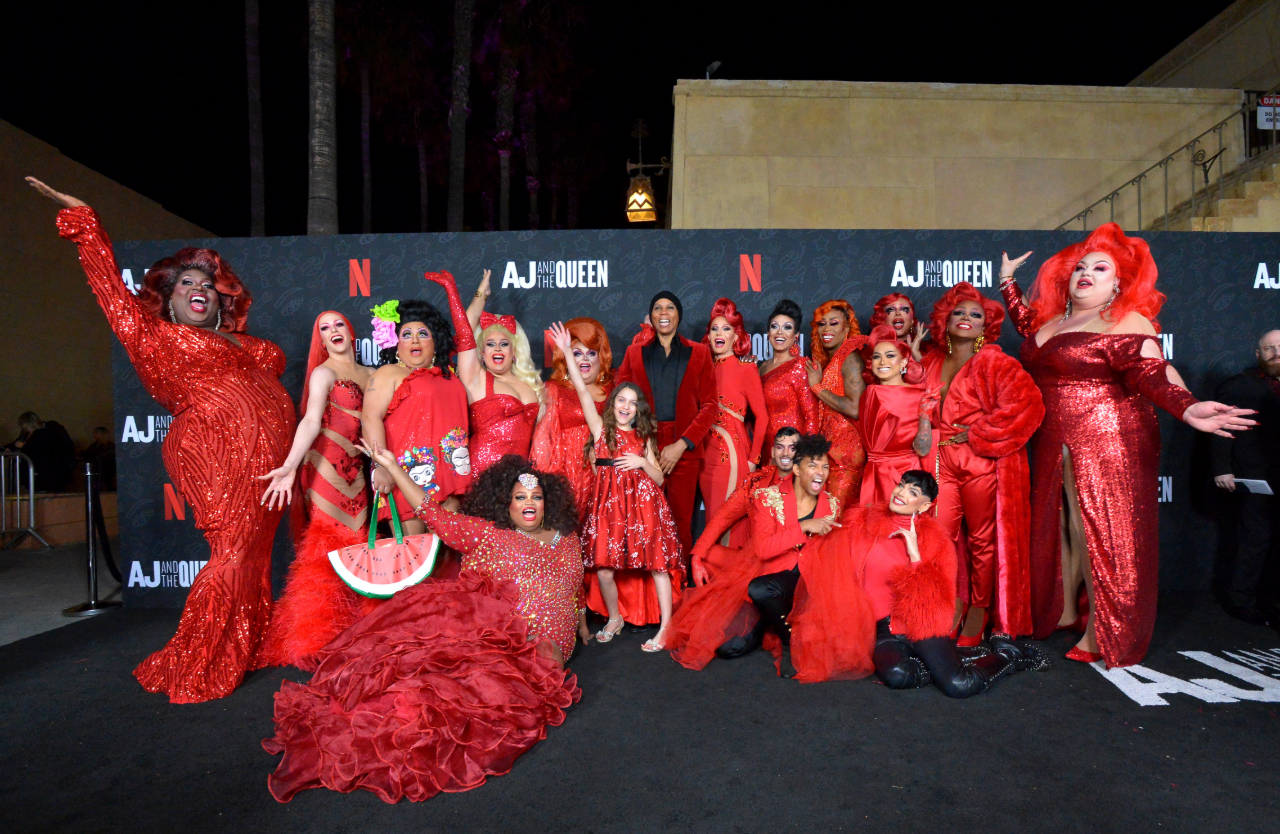 Stills from the show 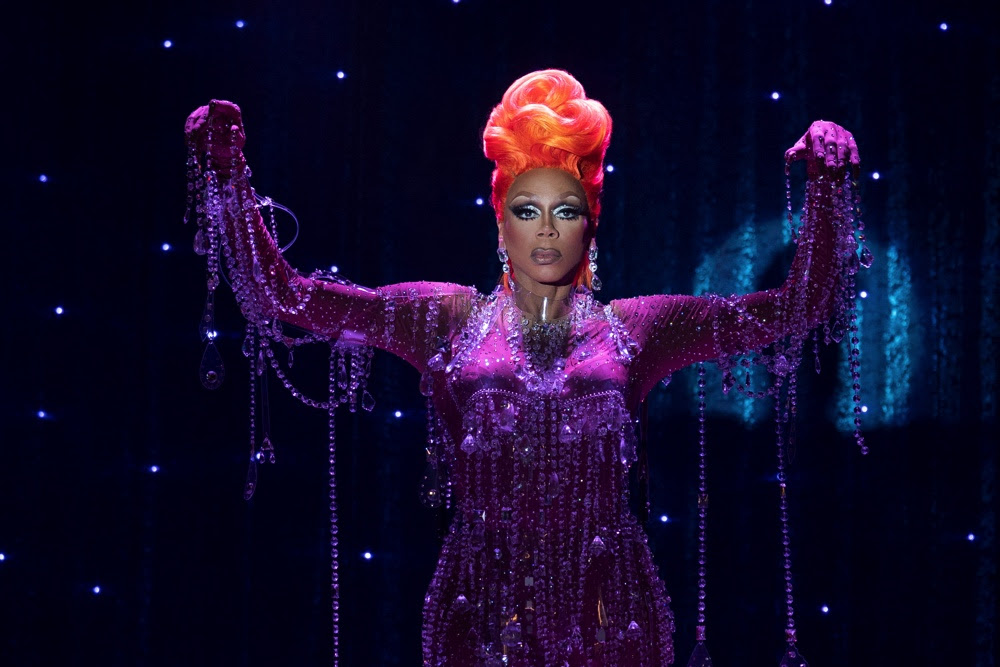 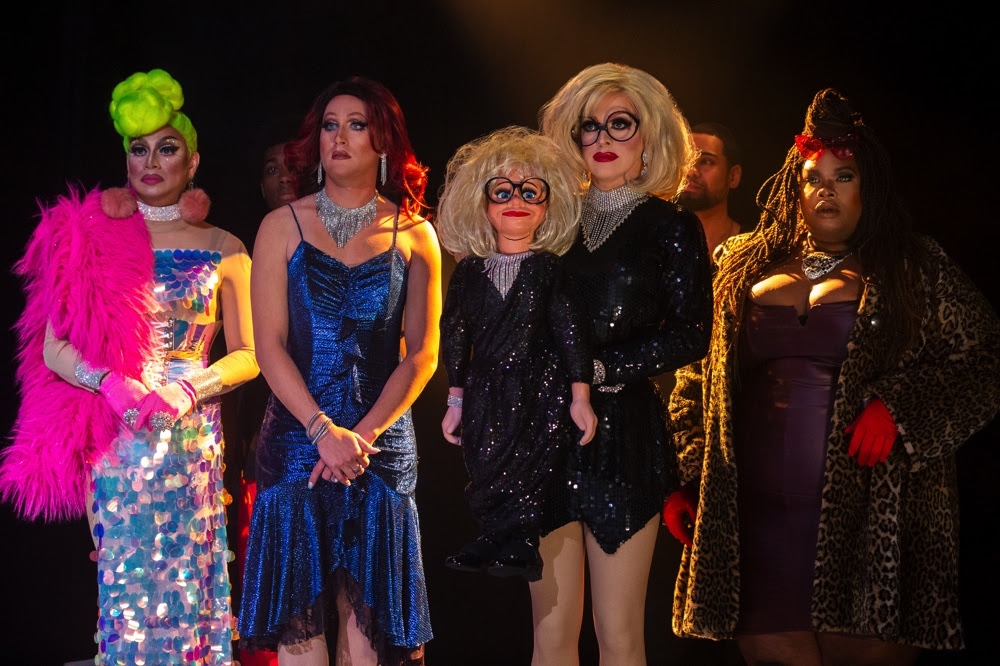 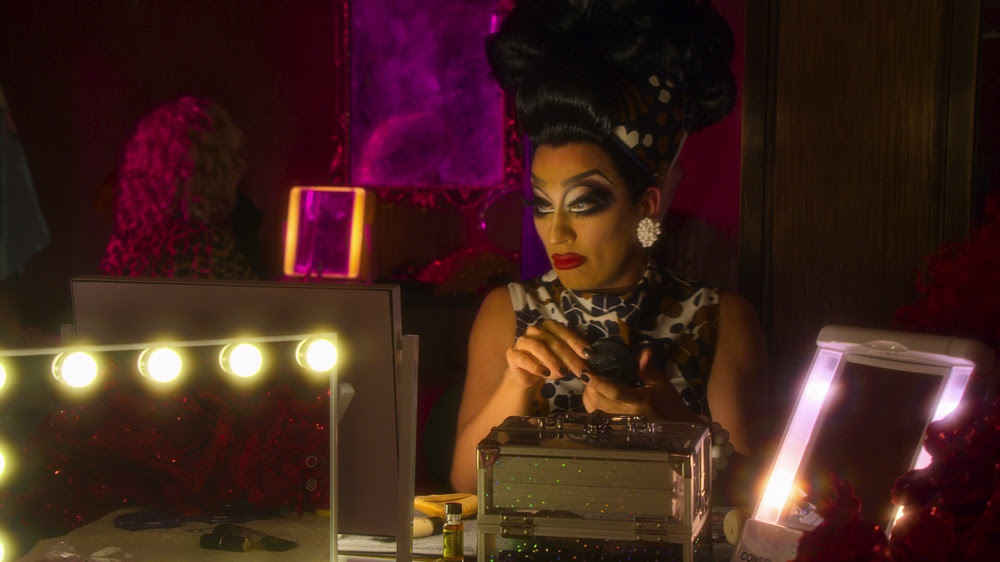 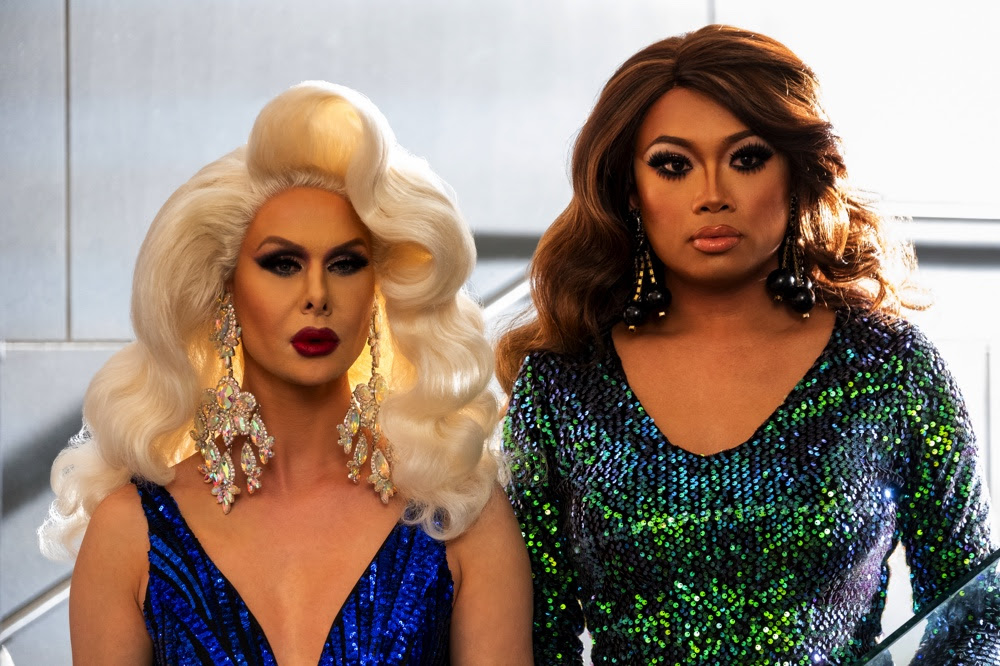 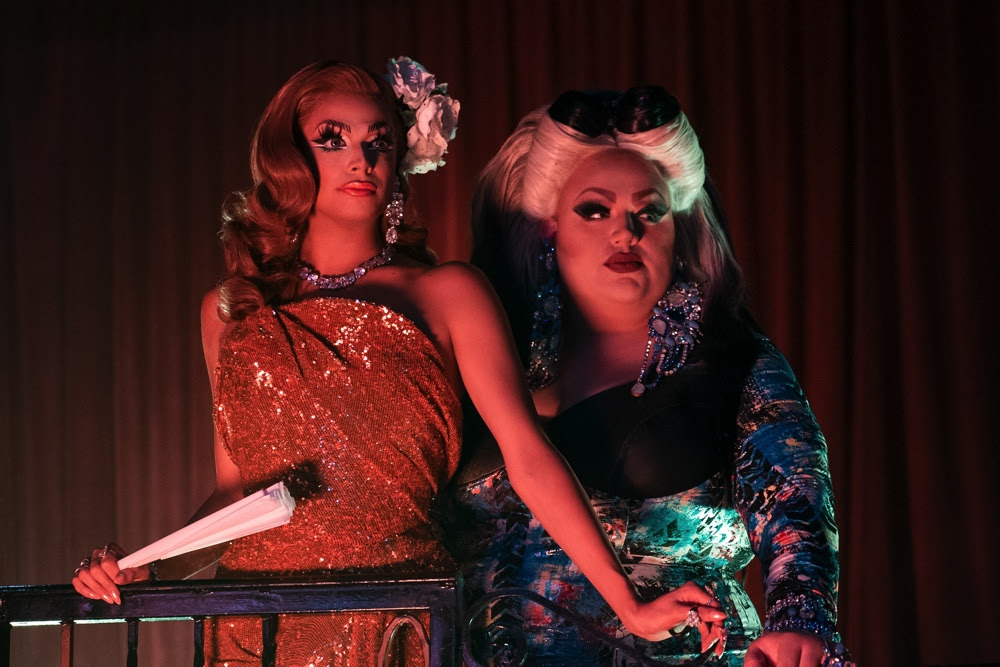 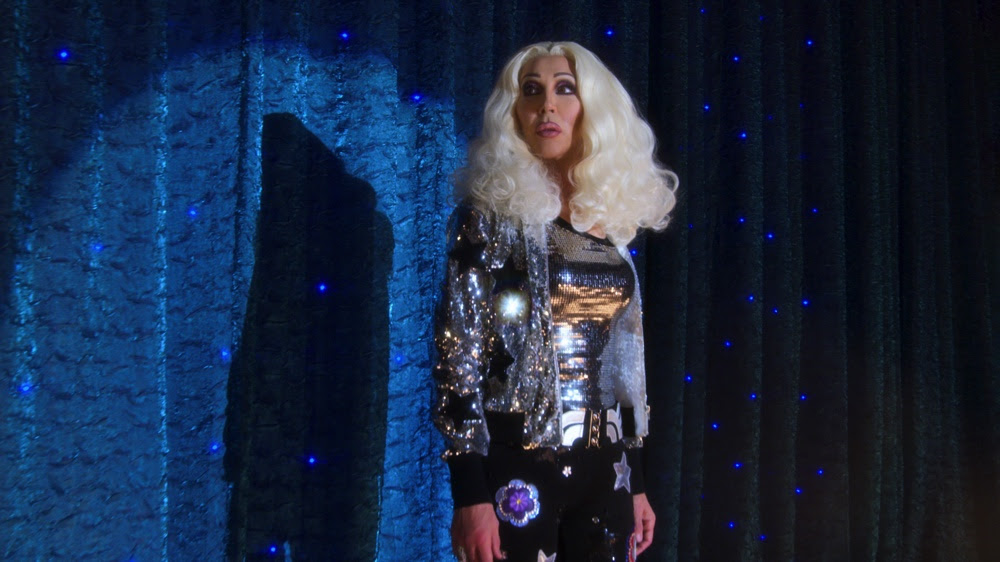 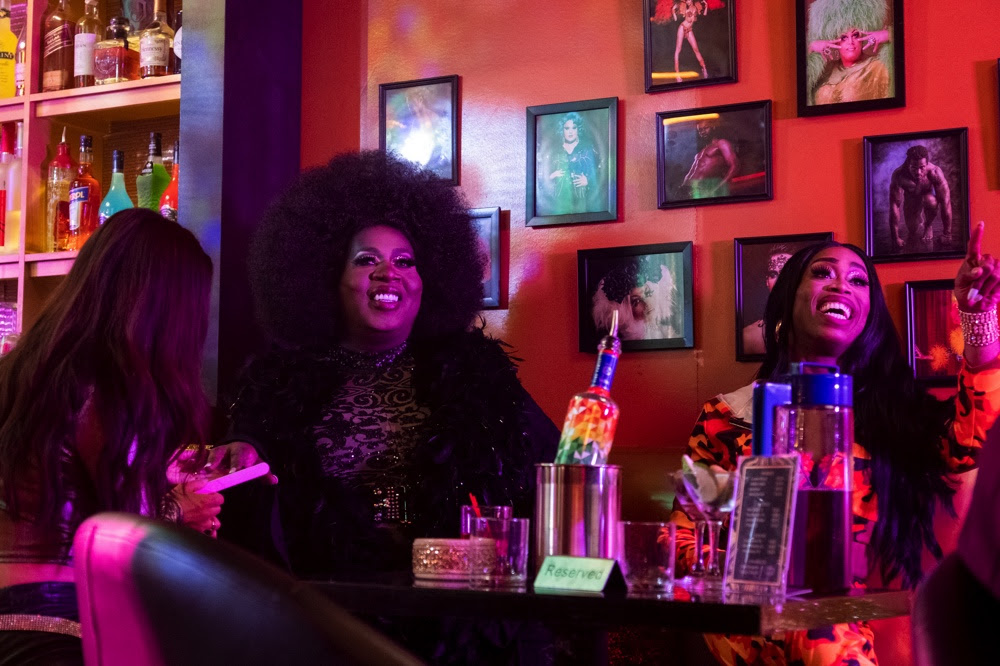 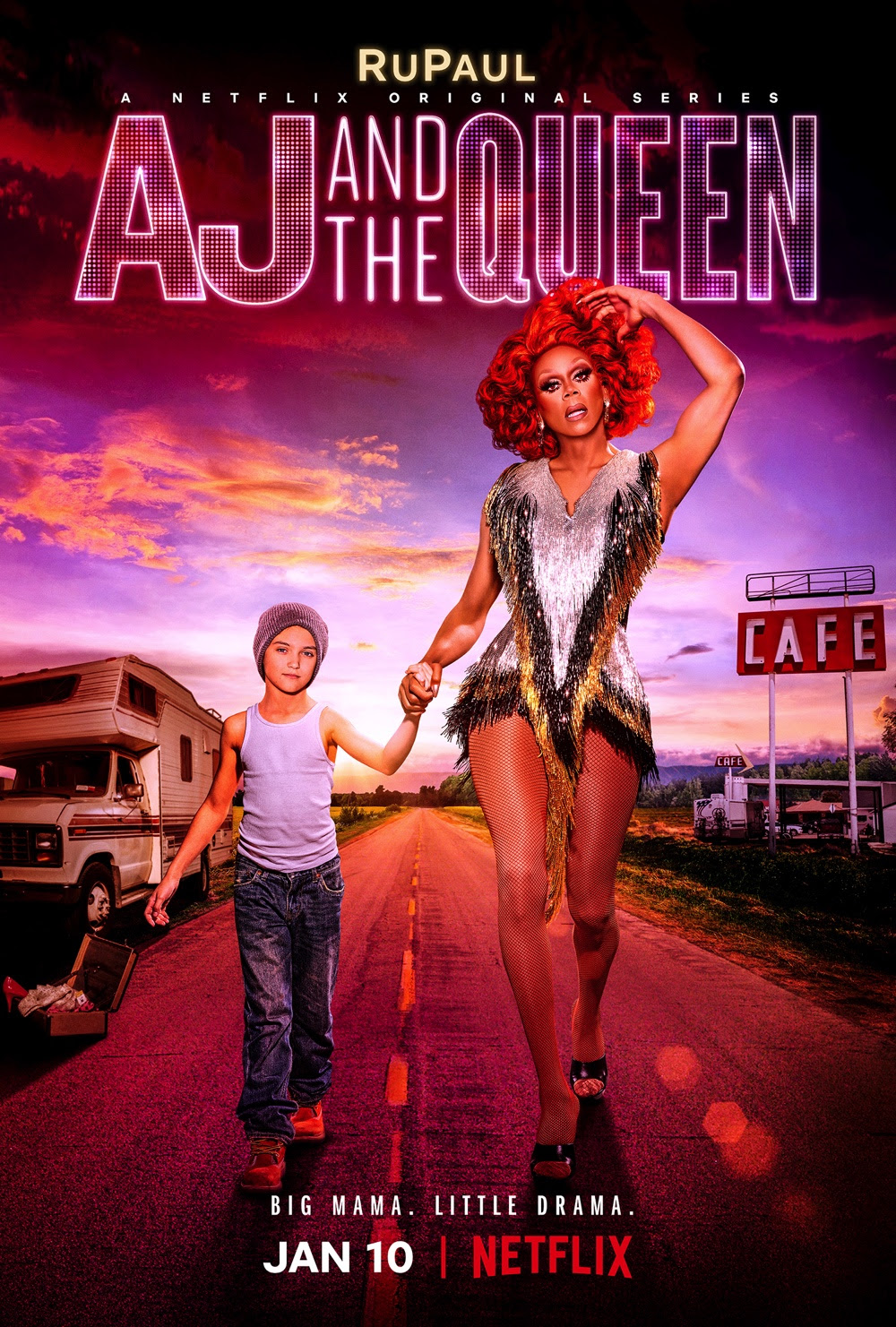