Are you ready to meet Nurse Ratched?

The latest series from Ryan Murphy is a drama that tells the origin story of asylum nurse Mildred Ratched.

Inspired by the character of the same name from One Flew Over The Cuckoo’s Nest, this new series takes up back to where it all began.

In 1947, Mildred arrives in Northern California to seek employment at a leading psychiatric hospital where new and unsettling experiments have begun on the human mind. On a clandestine mission, Mildred presents herself as
the perfect image of what a dedicated nurse should be, but the wheels are always turning and as she begins to infiltrate the mental health care system and those within it, Mildred’s stylish exterior belies a growing darkness that has long been smouldering within, revealing that true monsters are made, not born.

Ratched will be available on Netflix from 18 September 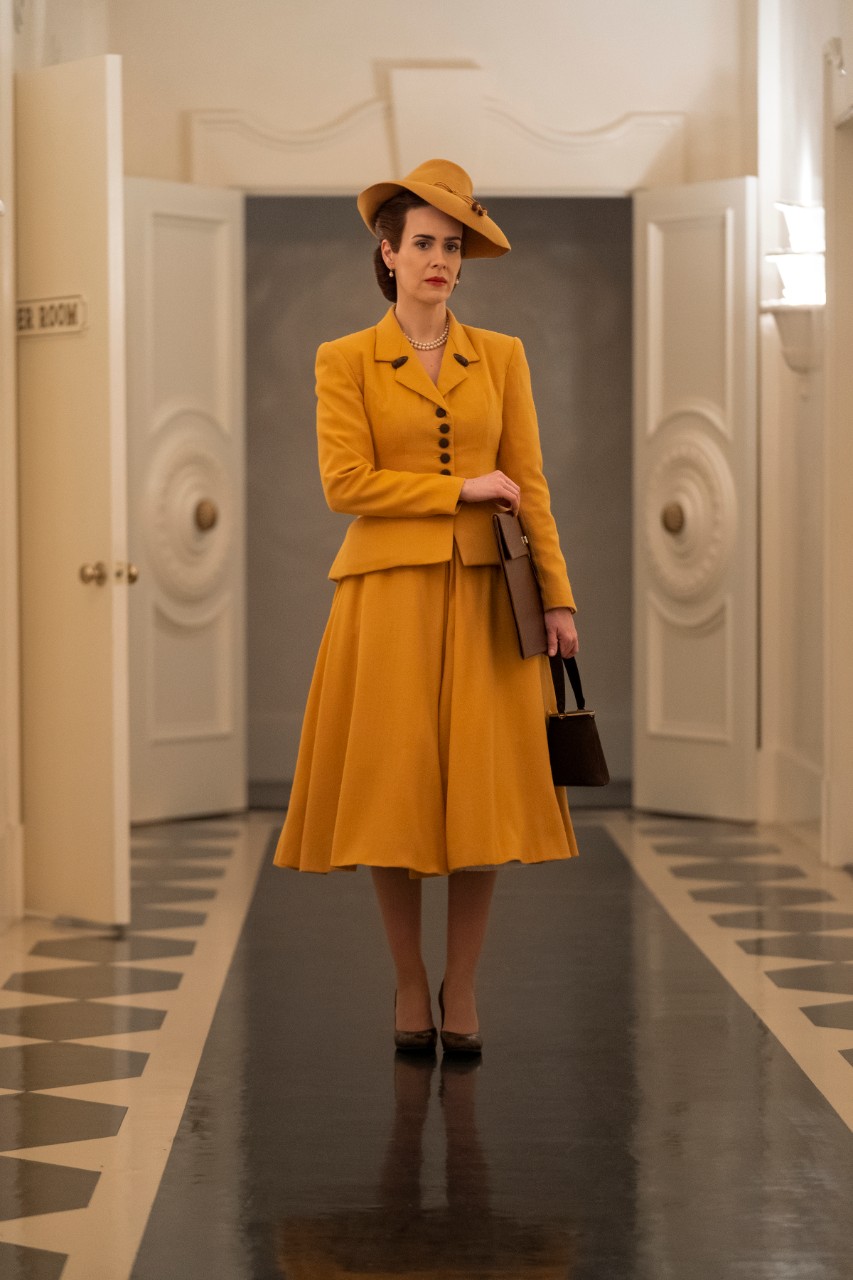 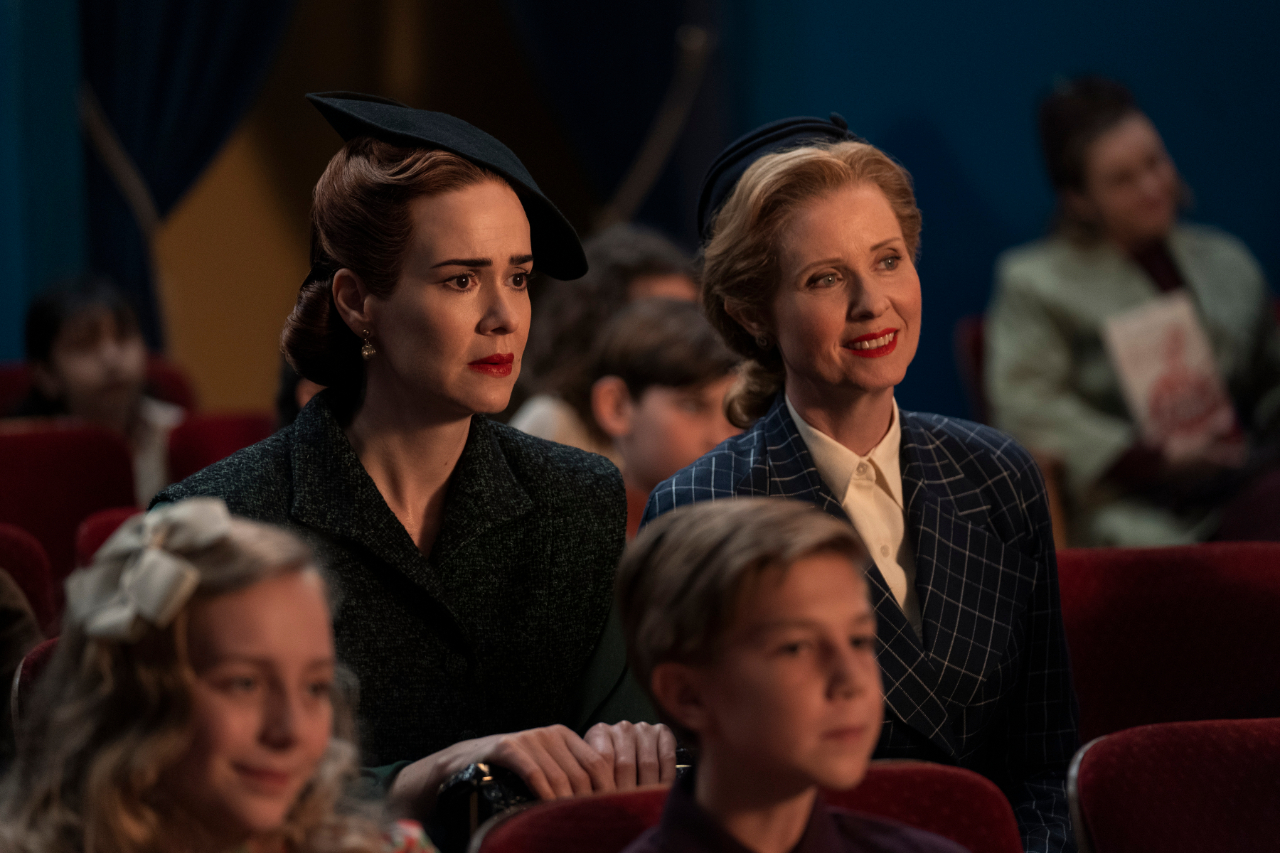 What else is in the pipeline for Ryan Murphy and Netflix?

The name hasn’t been confirmed, and the release date hasn’t been set, but Ewan McGregor is booked to star in a limited series about iconic fashion designer Halston.

First it was a musical, then it was a film, and now Ryan Murphy is bringing it to Netflix as a series.

There’s not much more detail than that – the release date hasn’t been set but it’s confirmed as a 10-episode series.

The title and release date aren’t confirmed, but we’re going to get Jessica Lange playing Marlene Dietrich. It’s a series that is likely to be set in Vegas in the 60s.

Ryan Murphy tells the story of the #MeToo movement in a documentary series that recounts stories of workplace harassment.

It’s a 10-part series. The title and release date haven’t been confirmed, but there’s plenty of material to work with.

An film adaptation of the musical. Expected to release at some point in 2020. The cast includes Nicole Kidman, Meryl Streep, Keegan-Michael Key, Kerry Washington, James Corden, Awkwafina, and Andrew Rannells.

The Boys in the Band

A re-booted film adaptation of the iconic play. The cast includes Jim Parsons, Zachary Quinto, Matt Bomer, Andrew Rannells, and Charlie Carver. Expected to release at some point in 2020.

Who is Ryan Murphy?

As a screenwriter, director, and producer, Ryan Murphy’s career has straddled both television and film, delivering queer-focused content that seems to really connect with audiences. 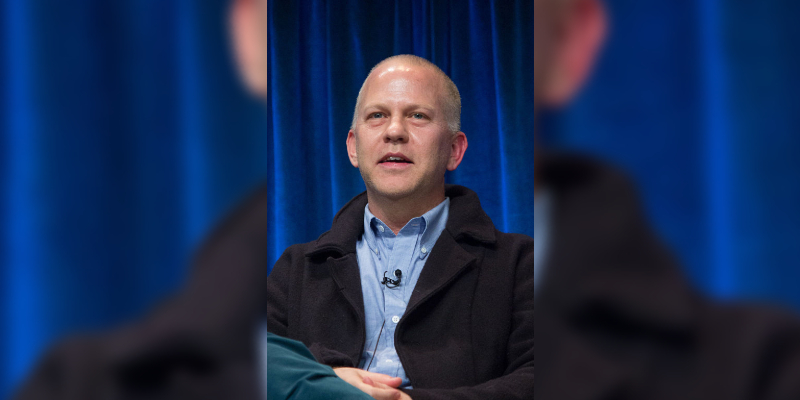 Born in 1965, Murphy was raised in Indianapolis.

Murphy attended Indiana University Bloomington, where he majored in journalism.

Since then, Murphy has had an impressive strike rate of successful film and television projects. In 2018, he signed a major production deal with Netflix.

Murphy has been married to photographer David Miller since 2012. The couple have two sons.