Culture
Home›Culture›Seduction and sensuality in the farmlands of Argentina

Seduction and sensuality in the farmlands of Argentina

It’s the story of Ariel (Wall Javier), a young boy who lives with his father and sister on the family farm in rural Argentina.

Ariel has been exploring his sexuality for a number of years, with the help of Omar (Germán Tarantino) – the local priest. When Omar breaks off the relationship, Ariel turns his attention to one of the farm-hands who eagerly accepts the opportunity for no-strings sex.

This isn’t a conventional coming-of-age story. Campusano presents Ariel and the world around him with a brutal realism that is confronting in it’s lack of judgement or sentimentality. These are characters that aren’t particularly likeable, but are portrayed with an earthy authenticity that almost makes the viewer complicit in the choices they’re making.

Men of Hard Skin is distributed by TLA Releasing 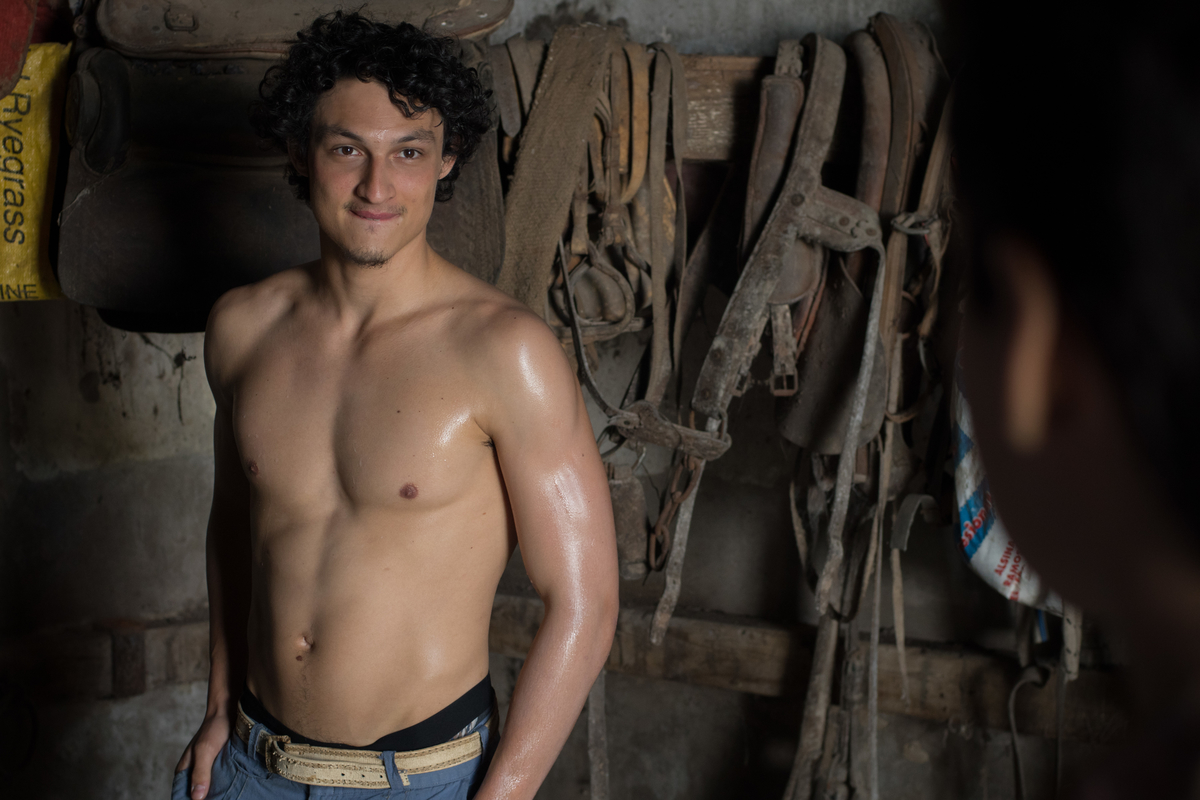 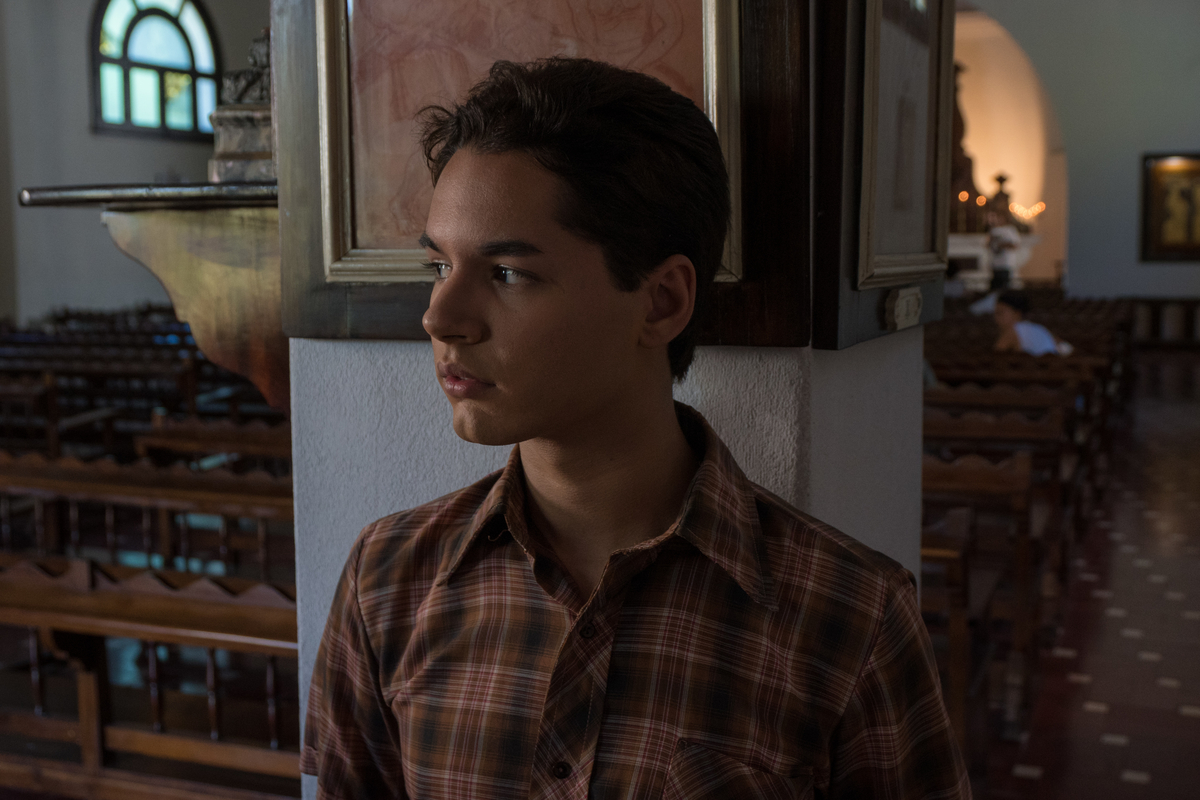 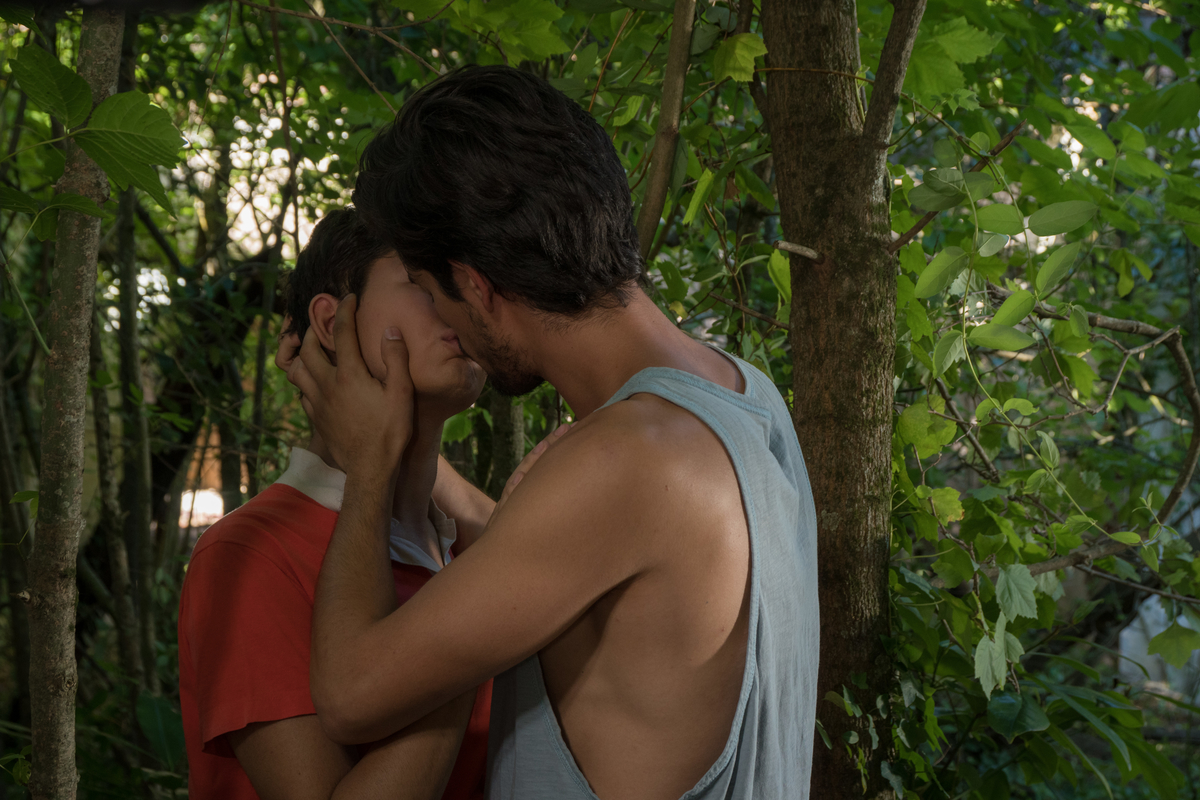 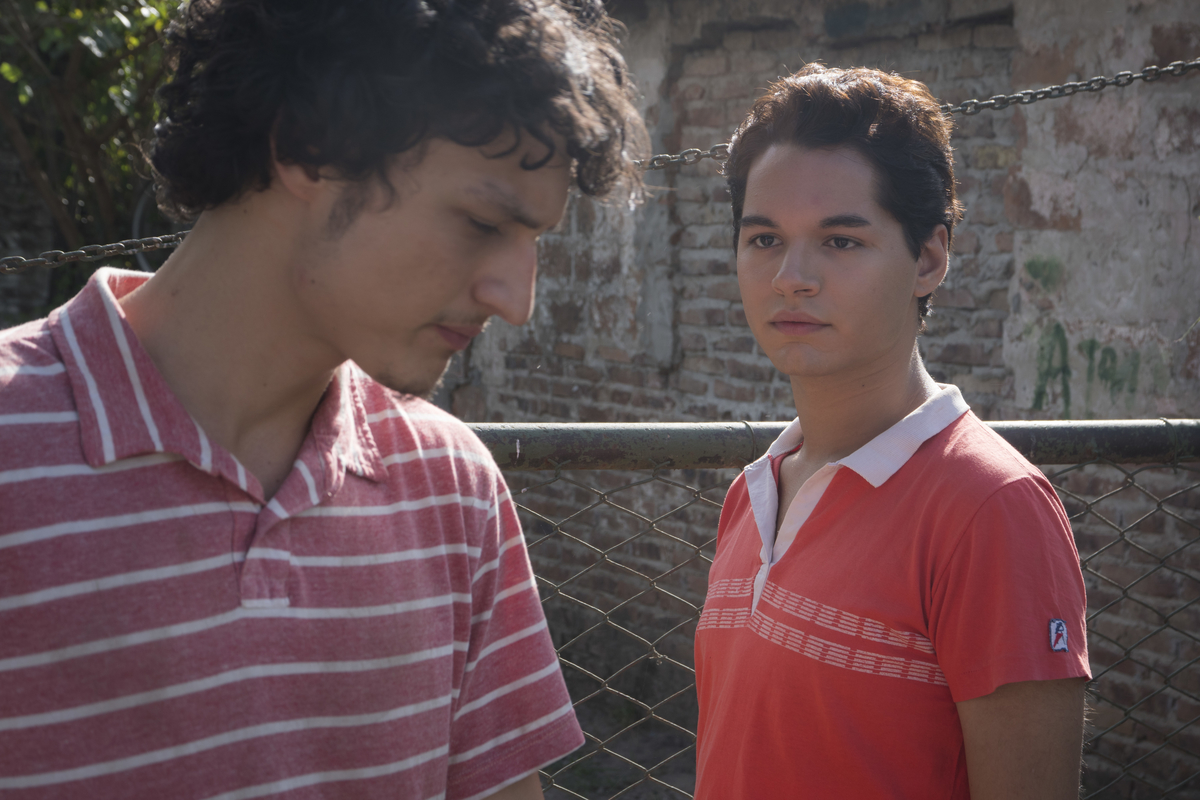 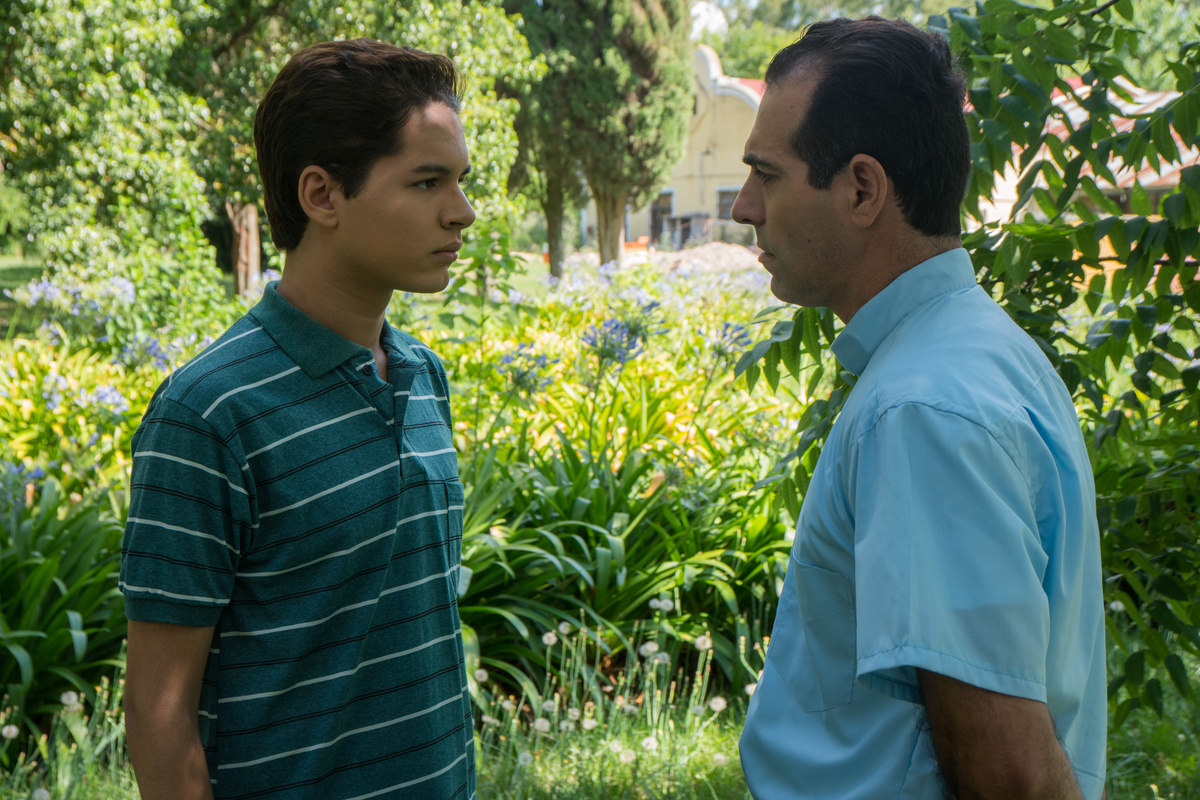 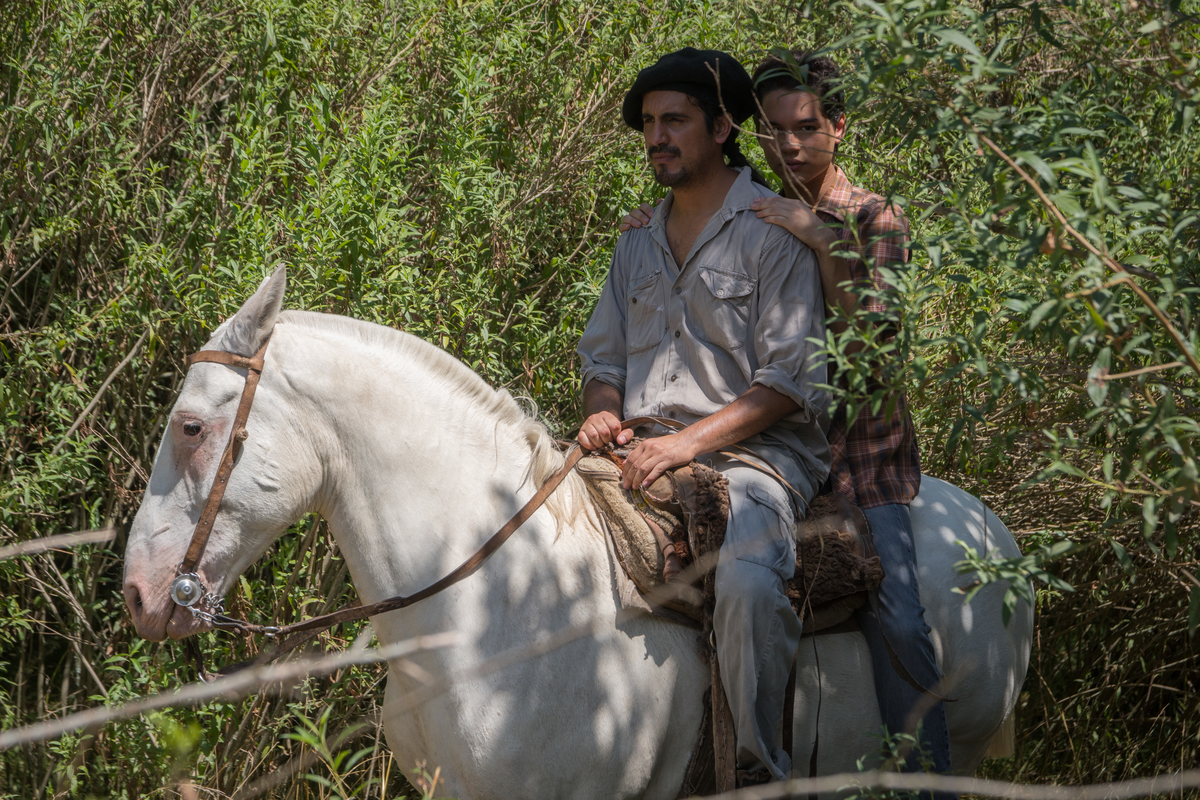 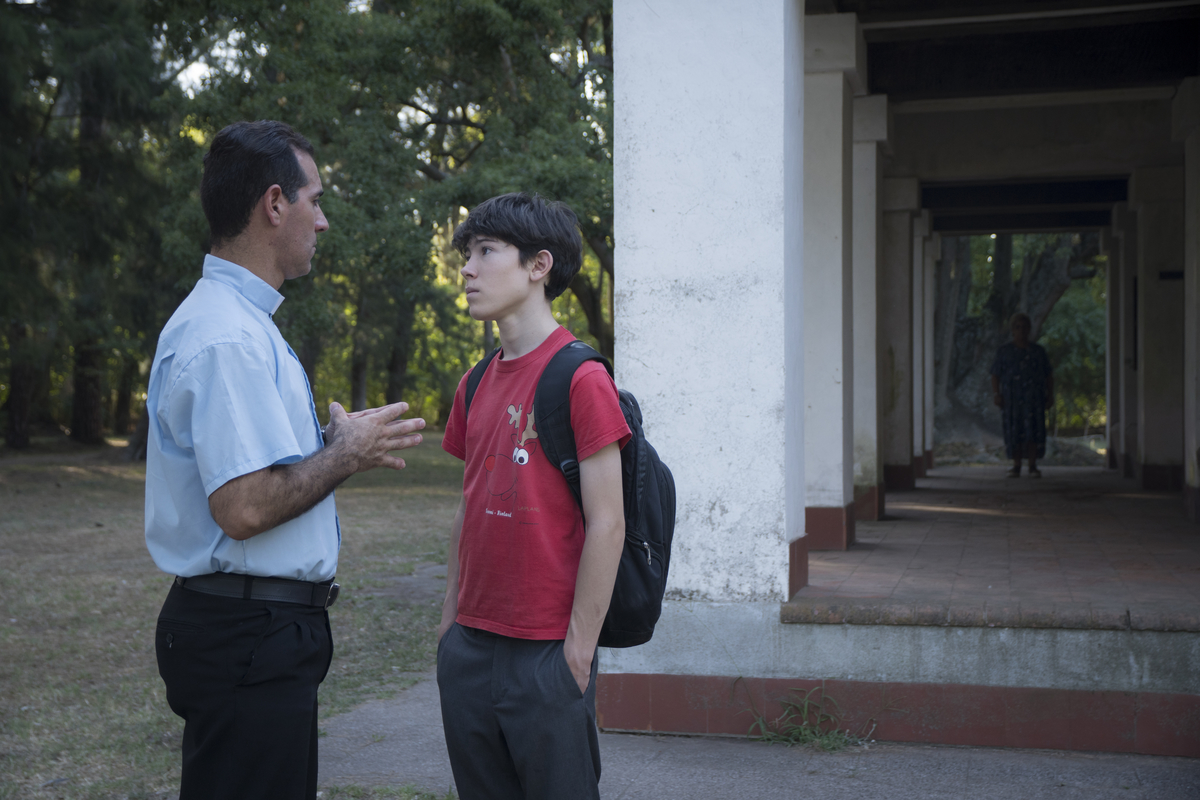