If you’re in a part of the world still on lockdown, you might want to turn away from what’s been going on in Sydney.

Australia has had a very different experience of Covid-19 than those of us in places such as Europe, the UK, the US, and Canada.

This weekend, in Sydney, they’ve been living it large with the annual Mardi Gras celebrations of LGBTQ Pride.

Sure, it’s been a little more subdued than what we’re used to in pre-pandemic times, but they’ve been able to come together as a community, dress up in eye-catching outfits, and celebrate together the power of being queer as fuck.

Here’s a selection of photos that the Mardi Gras organisers have shared. Look away if you don’t want to see gorgeous people living their best life. 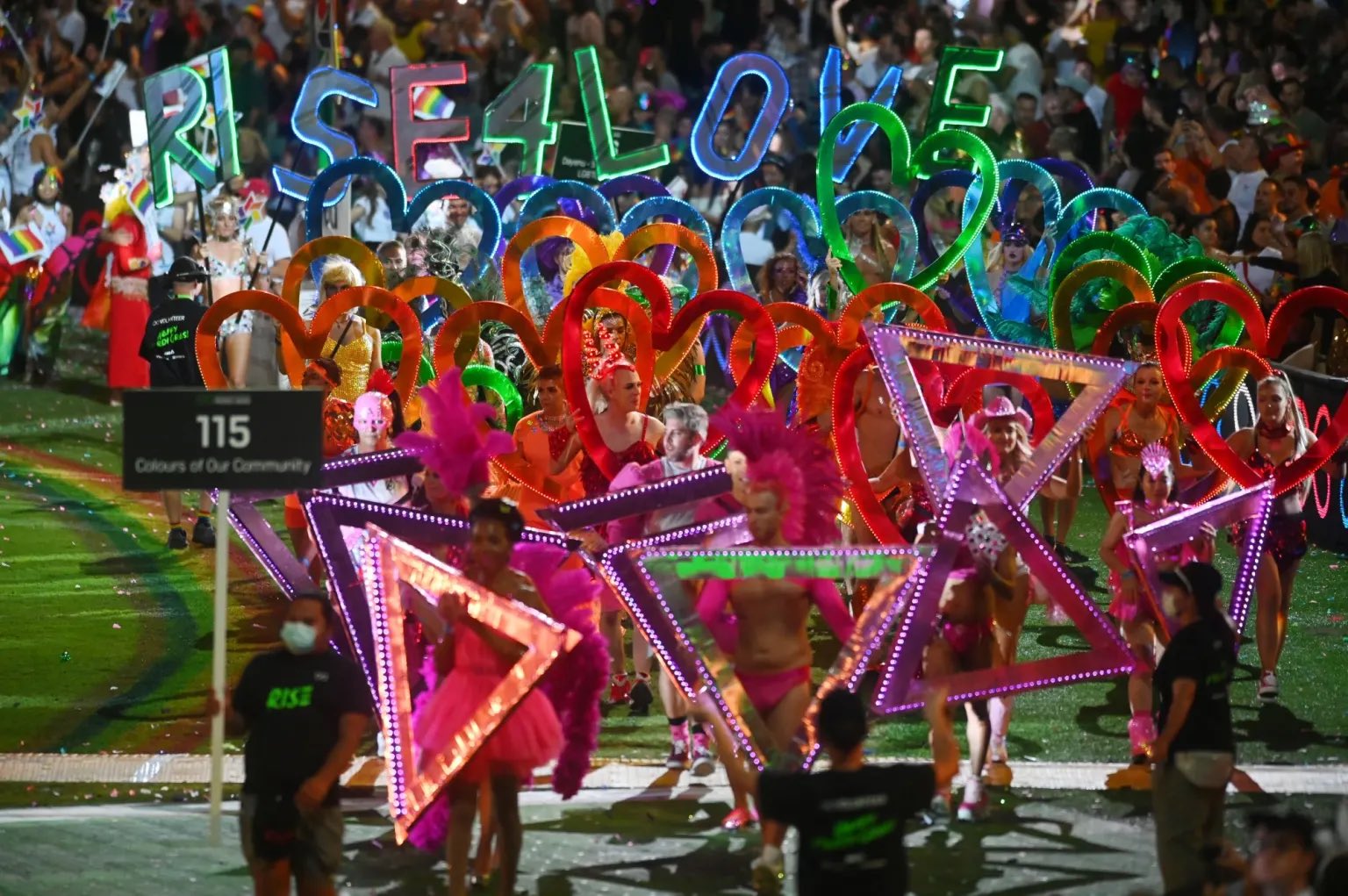 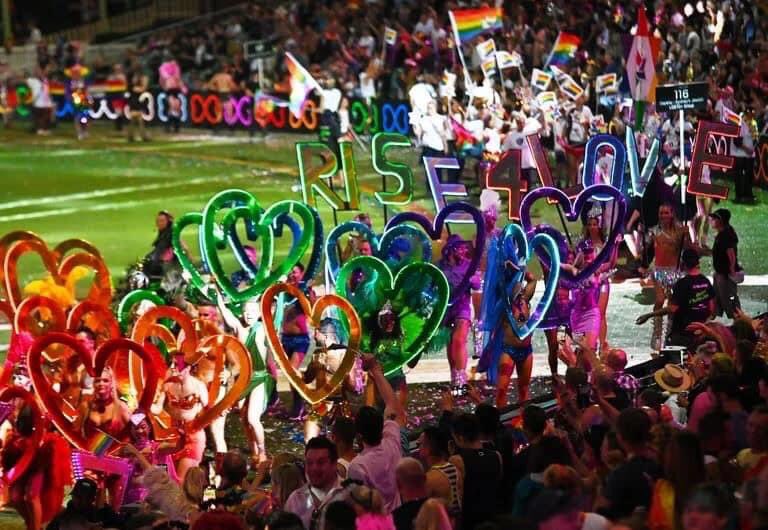 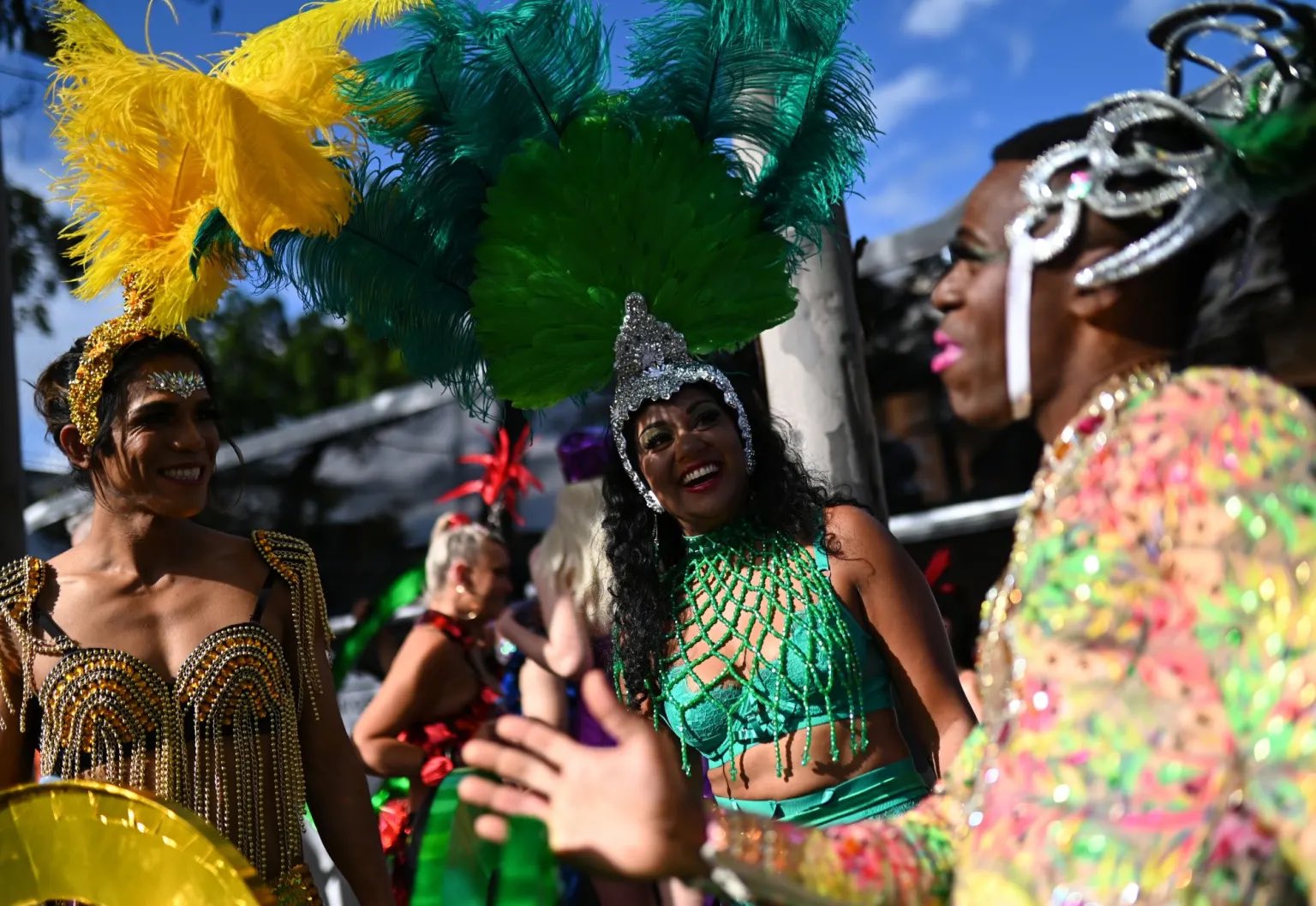 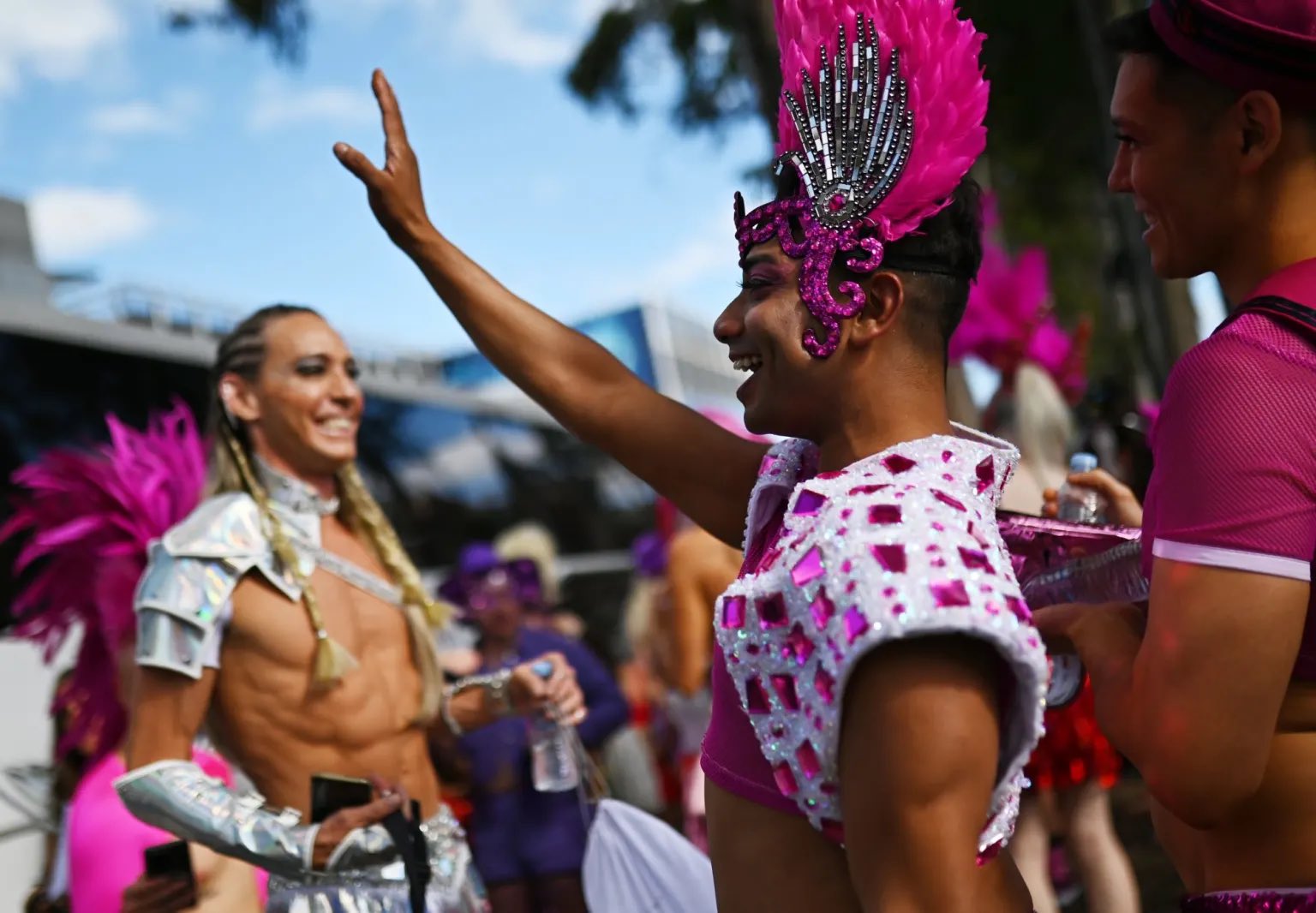 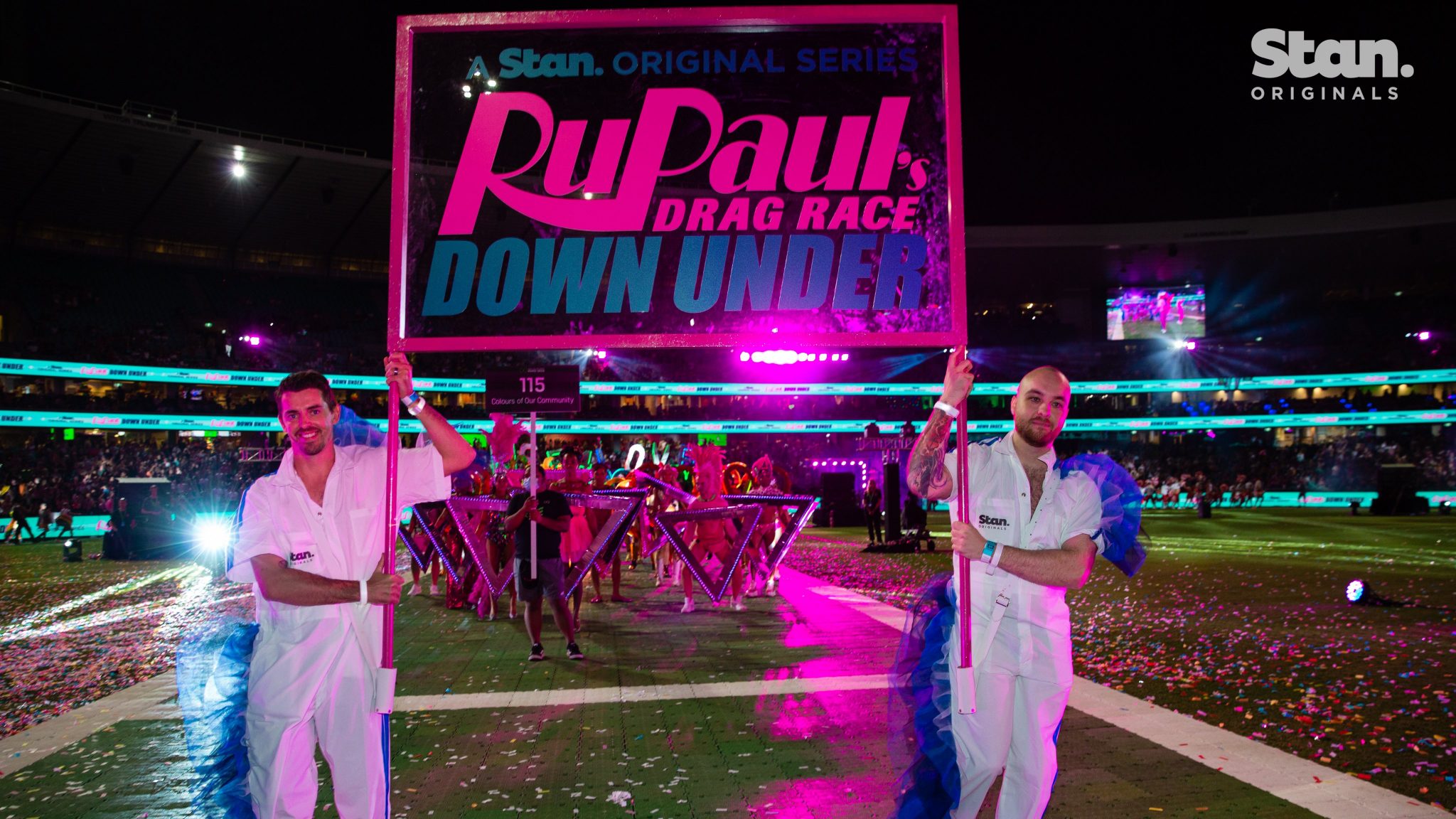 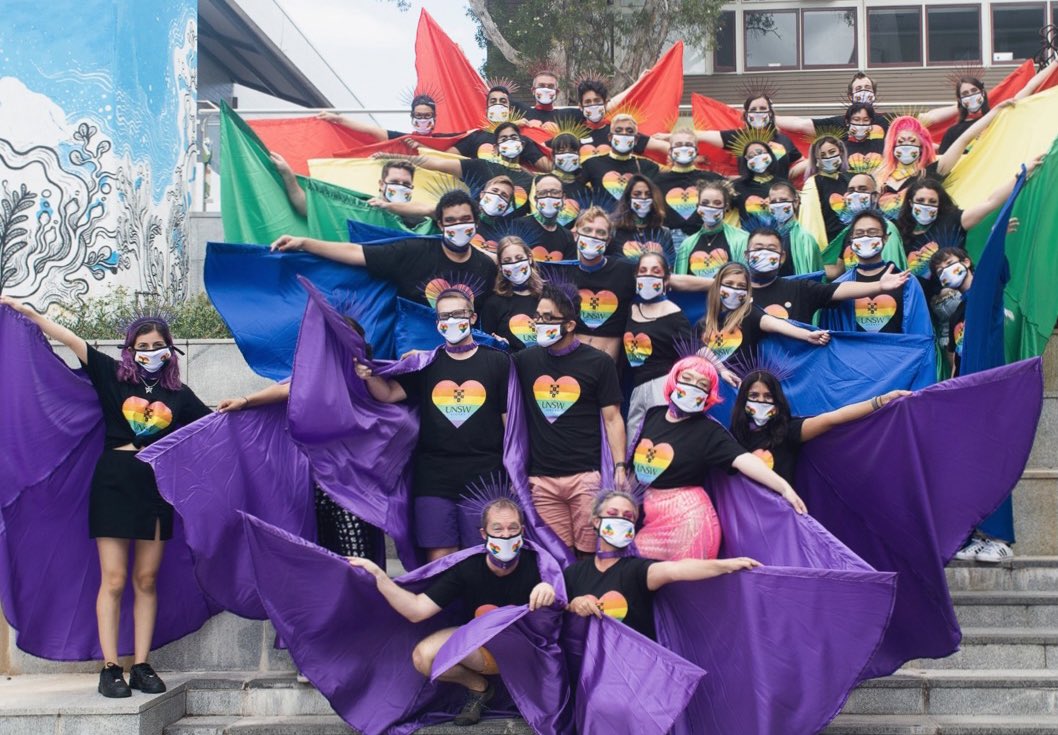 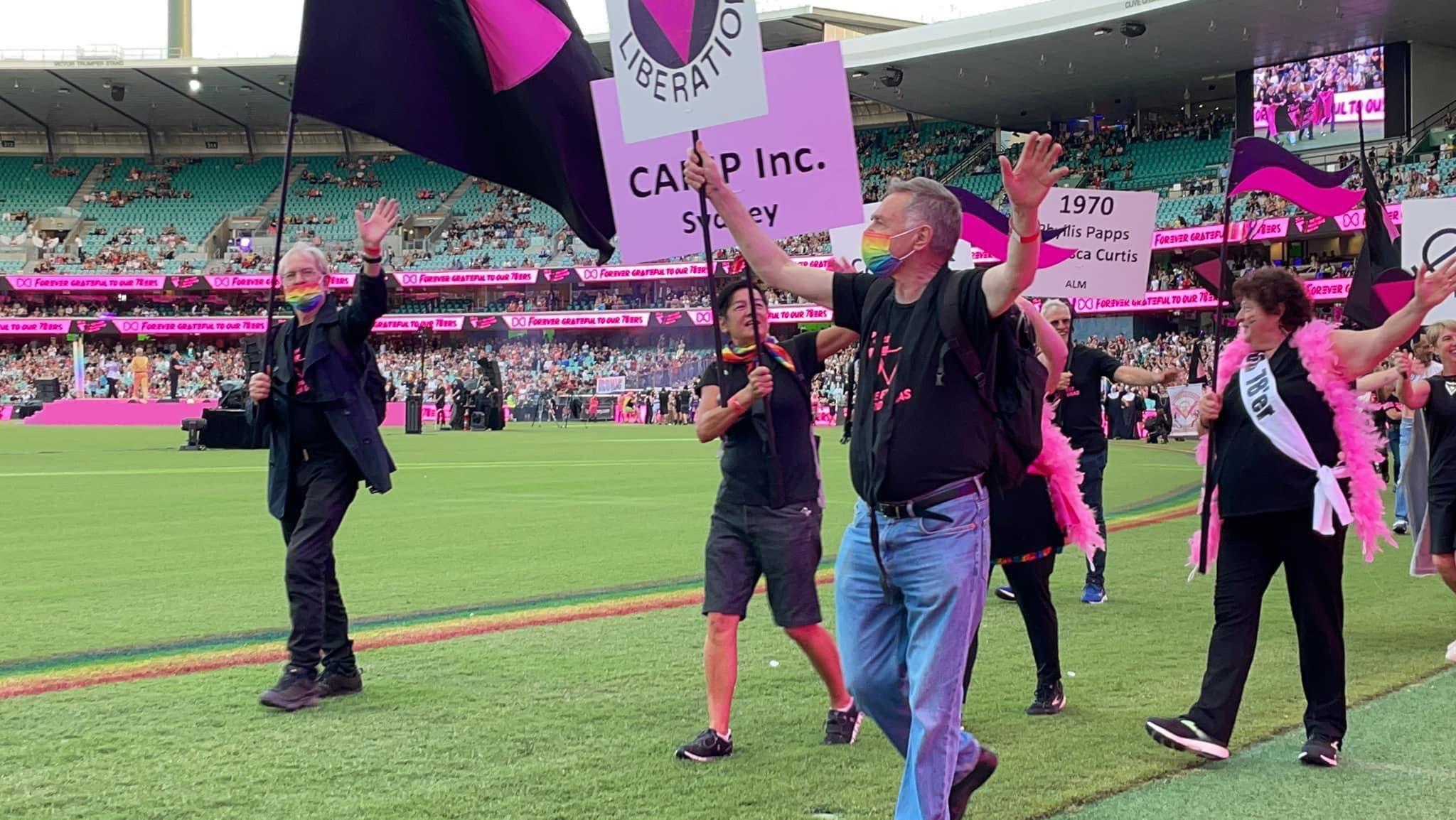 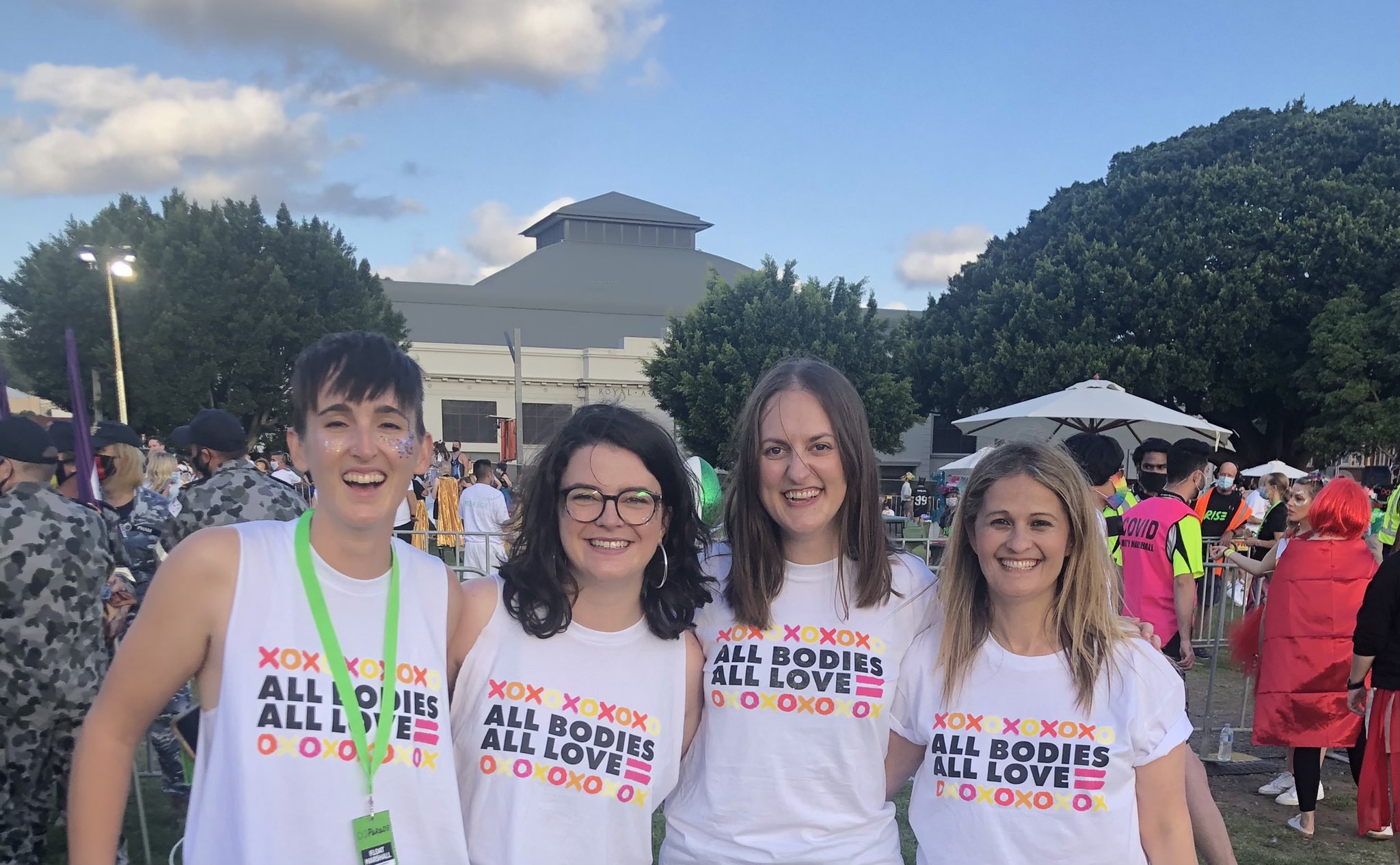 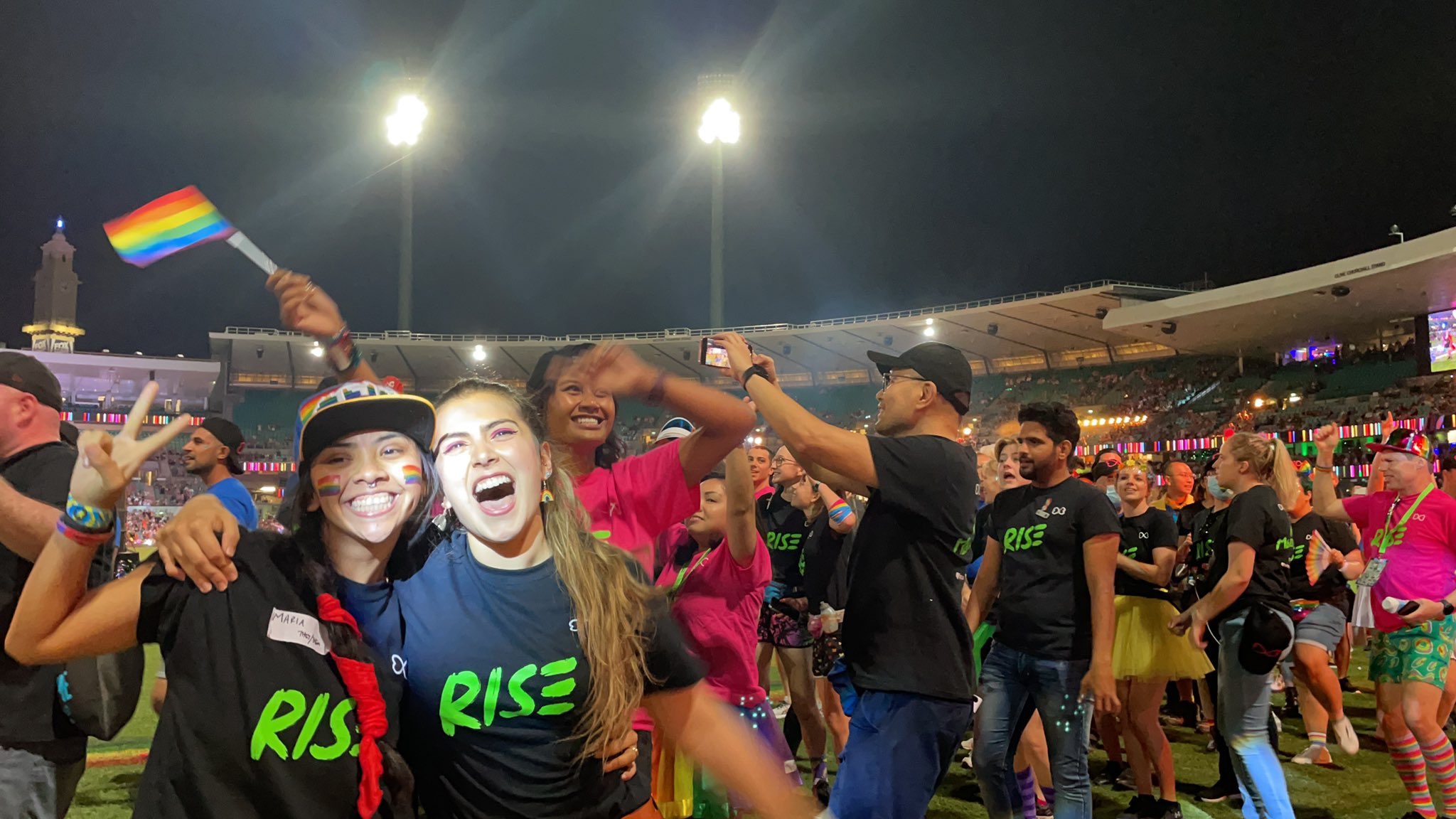 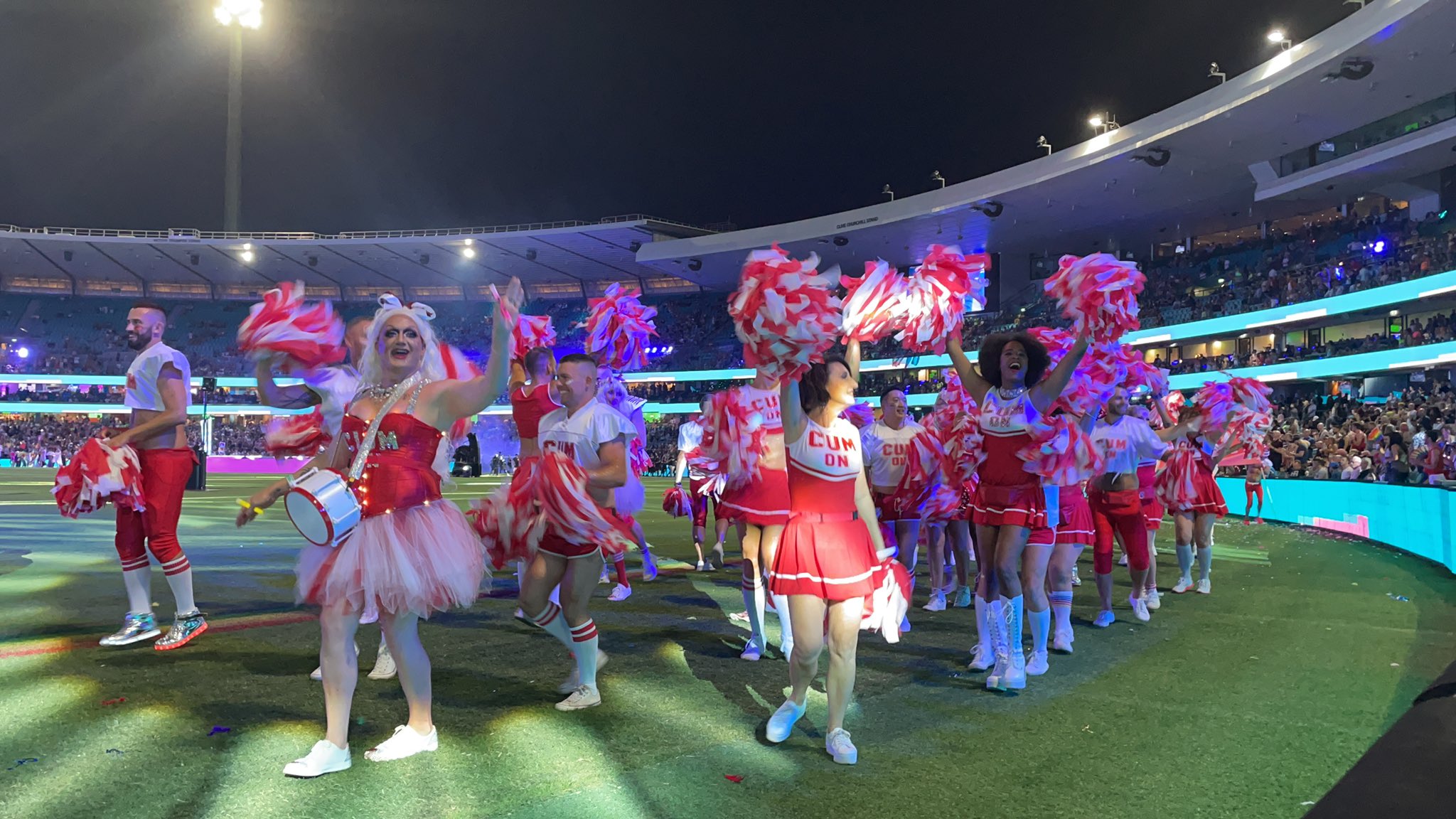 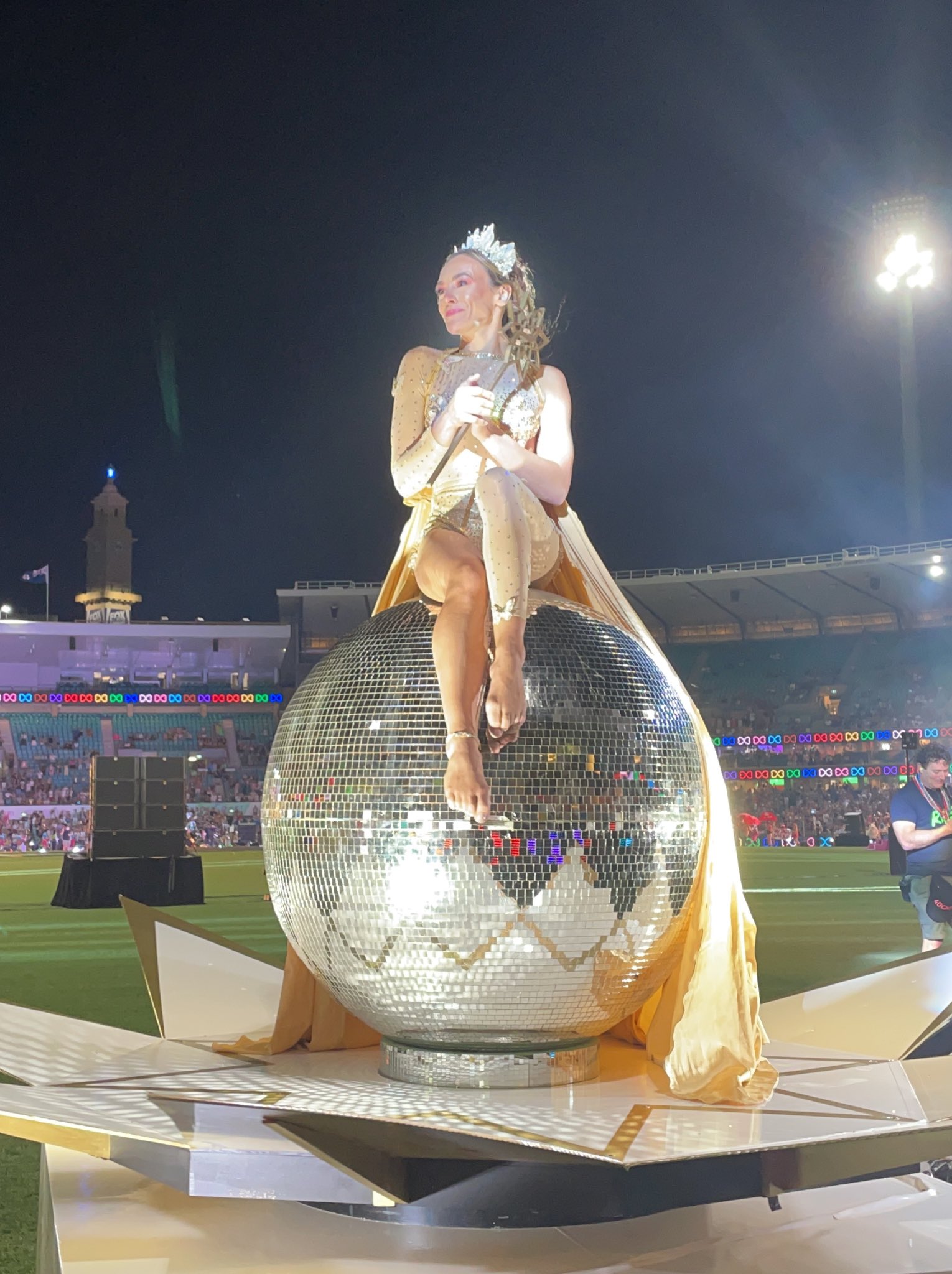 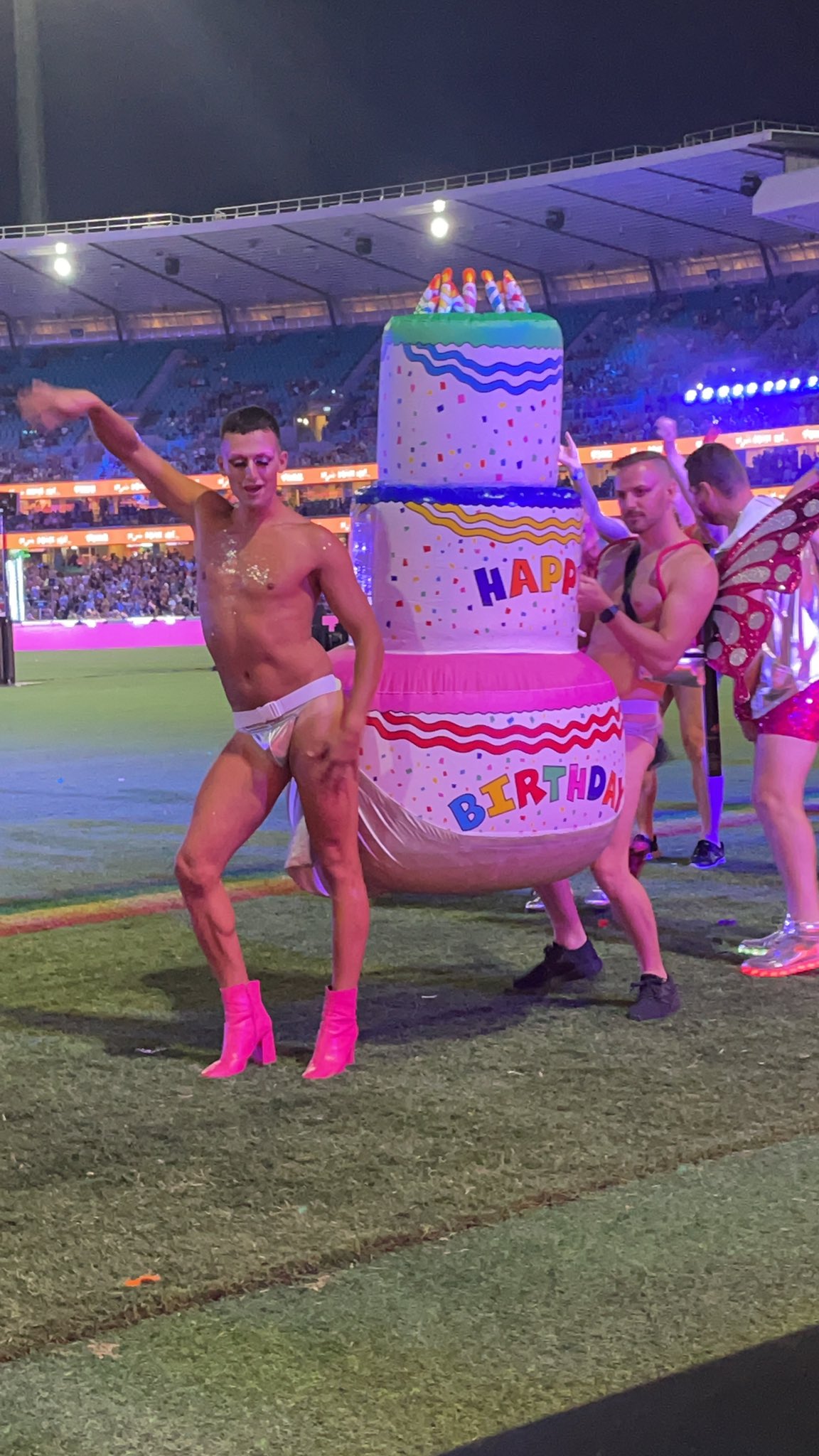 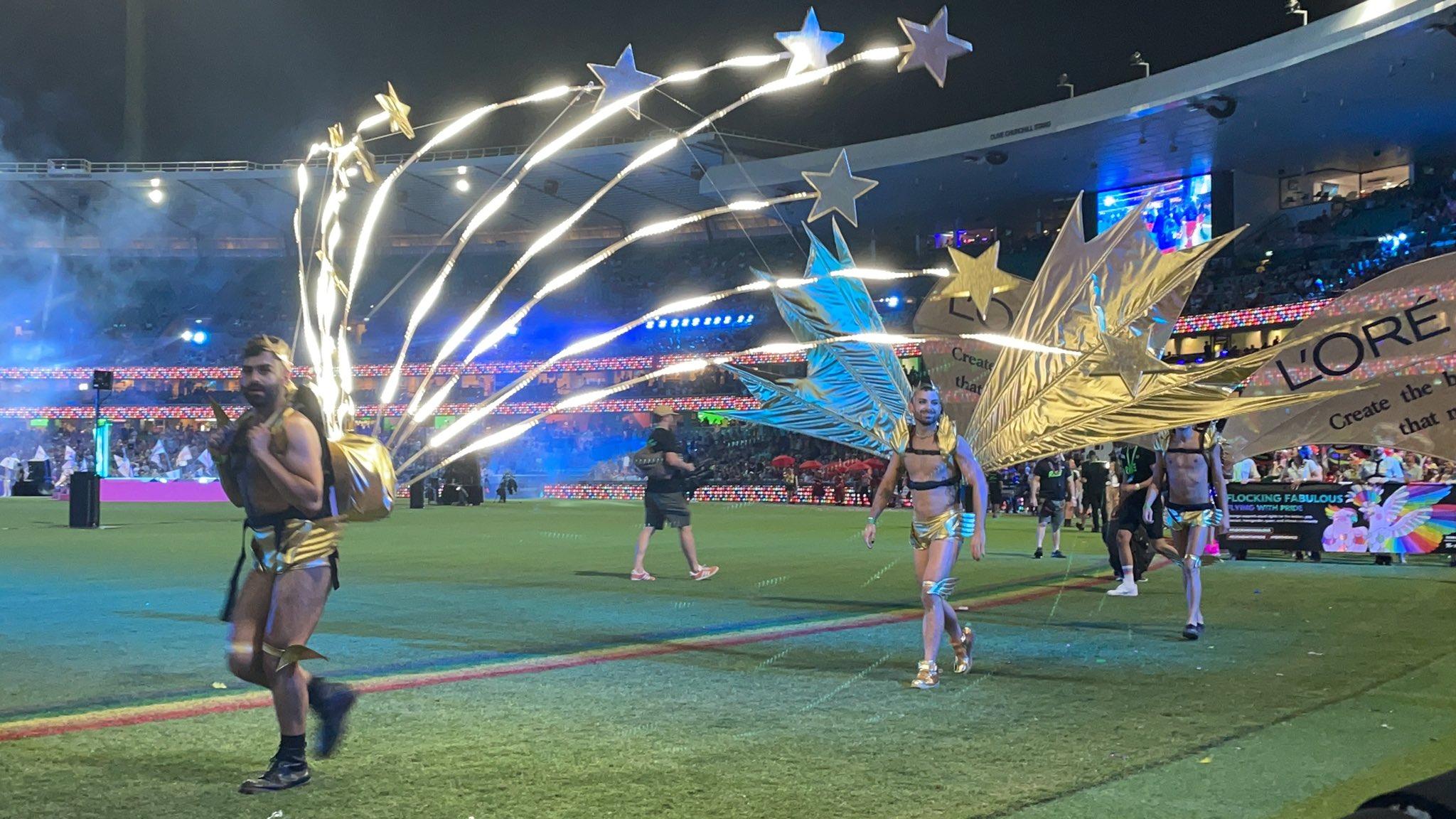 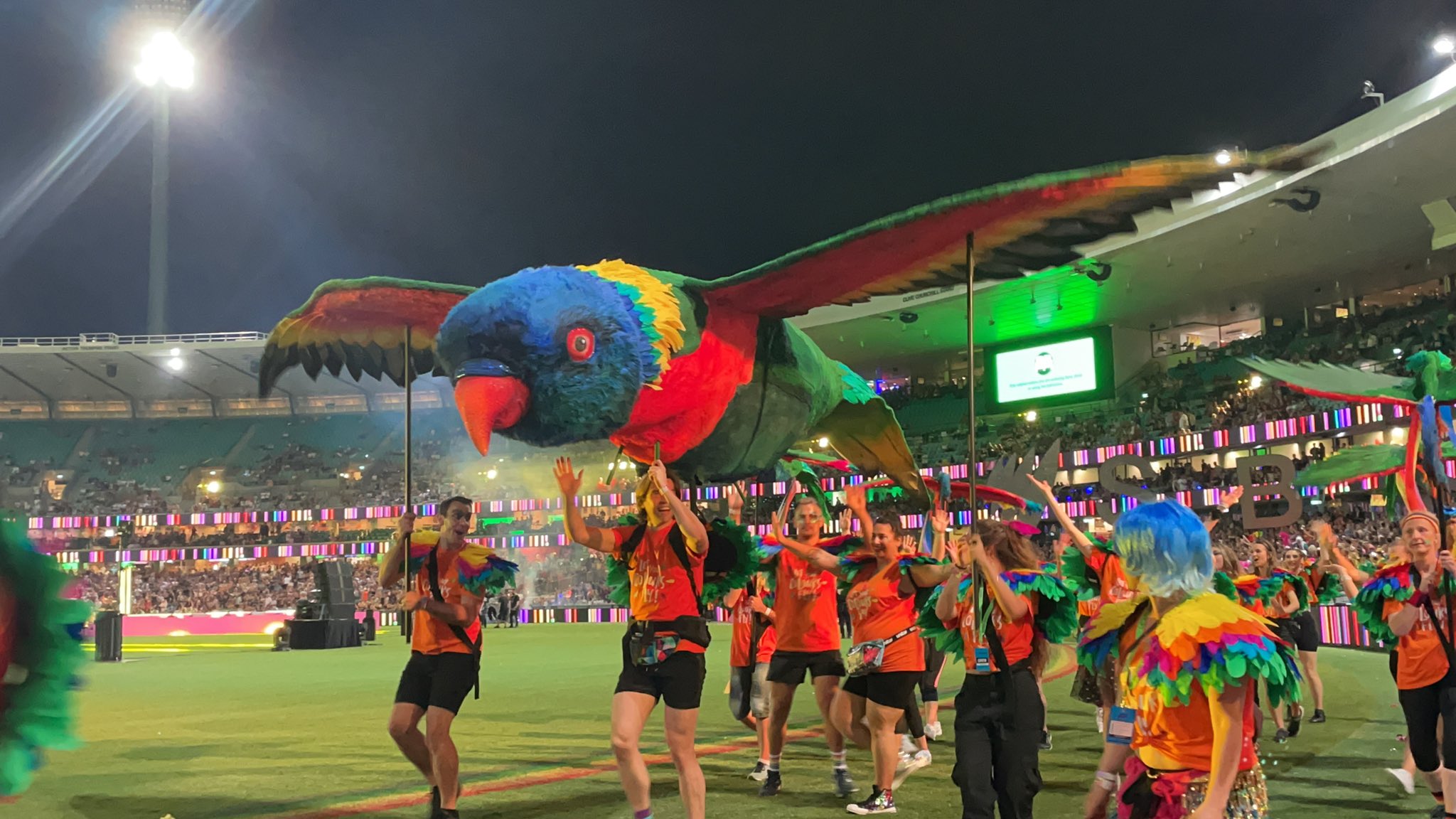 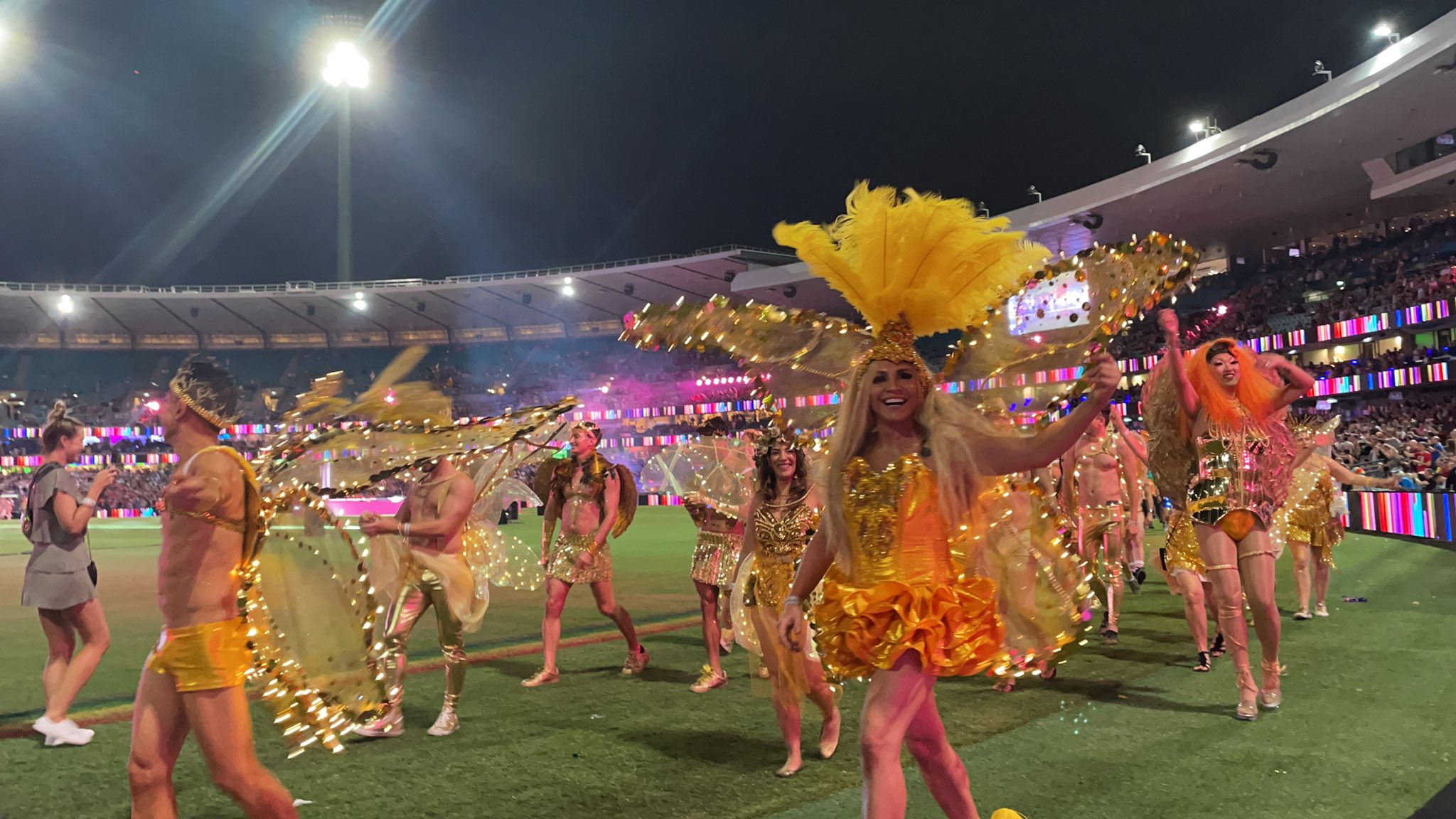 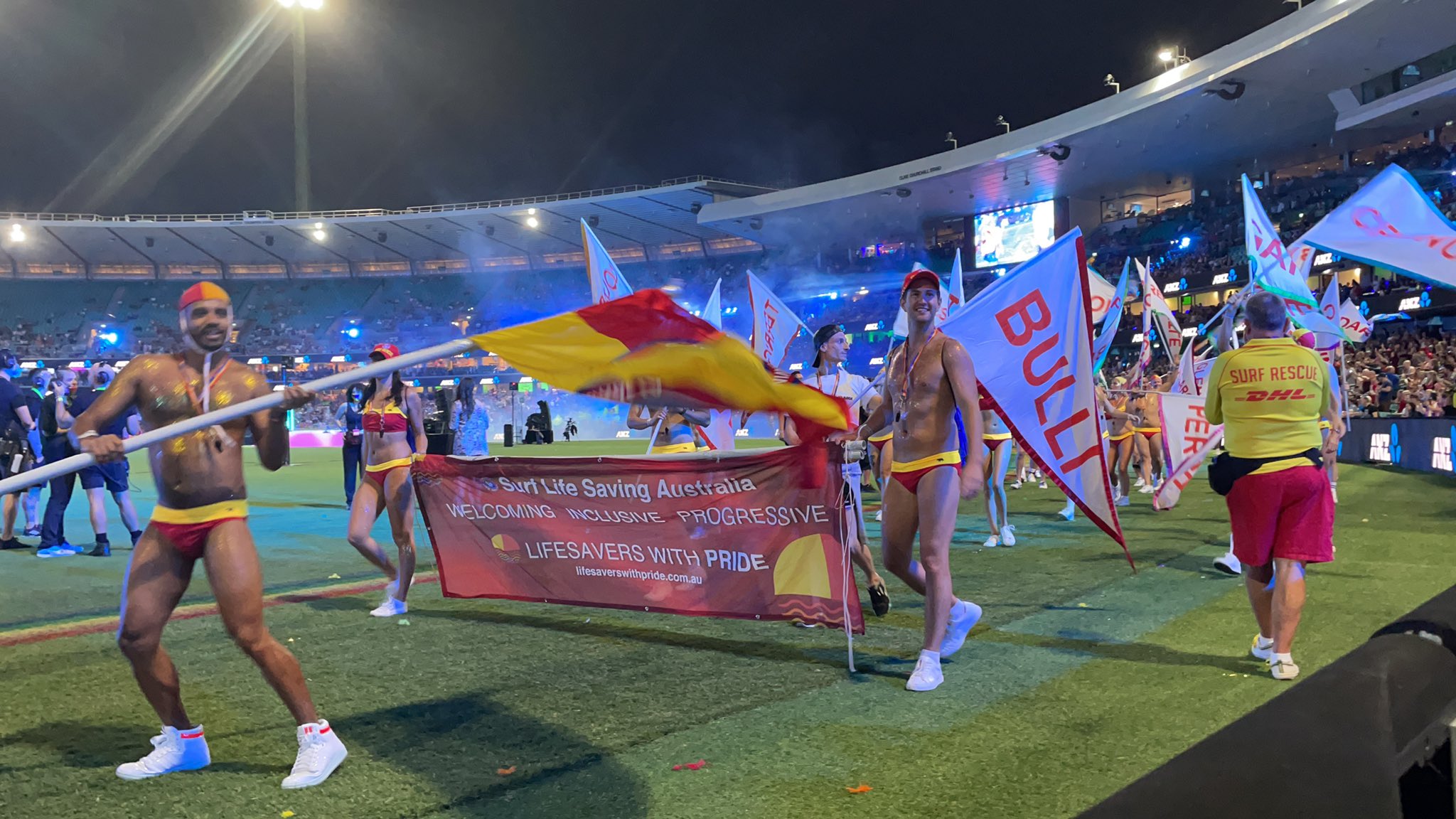 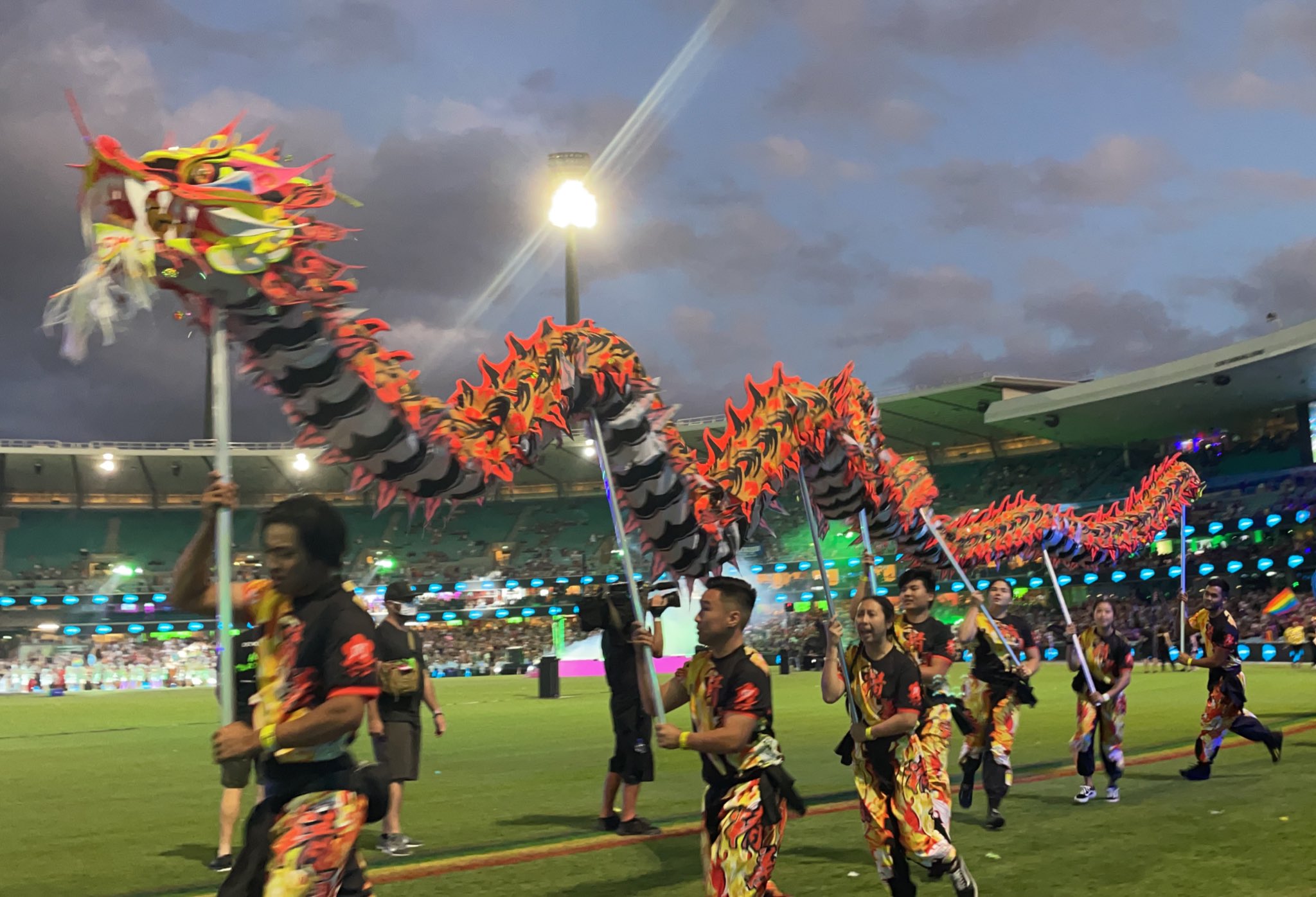 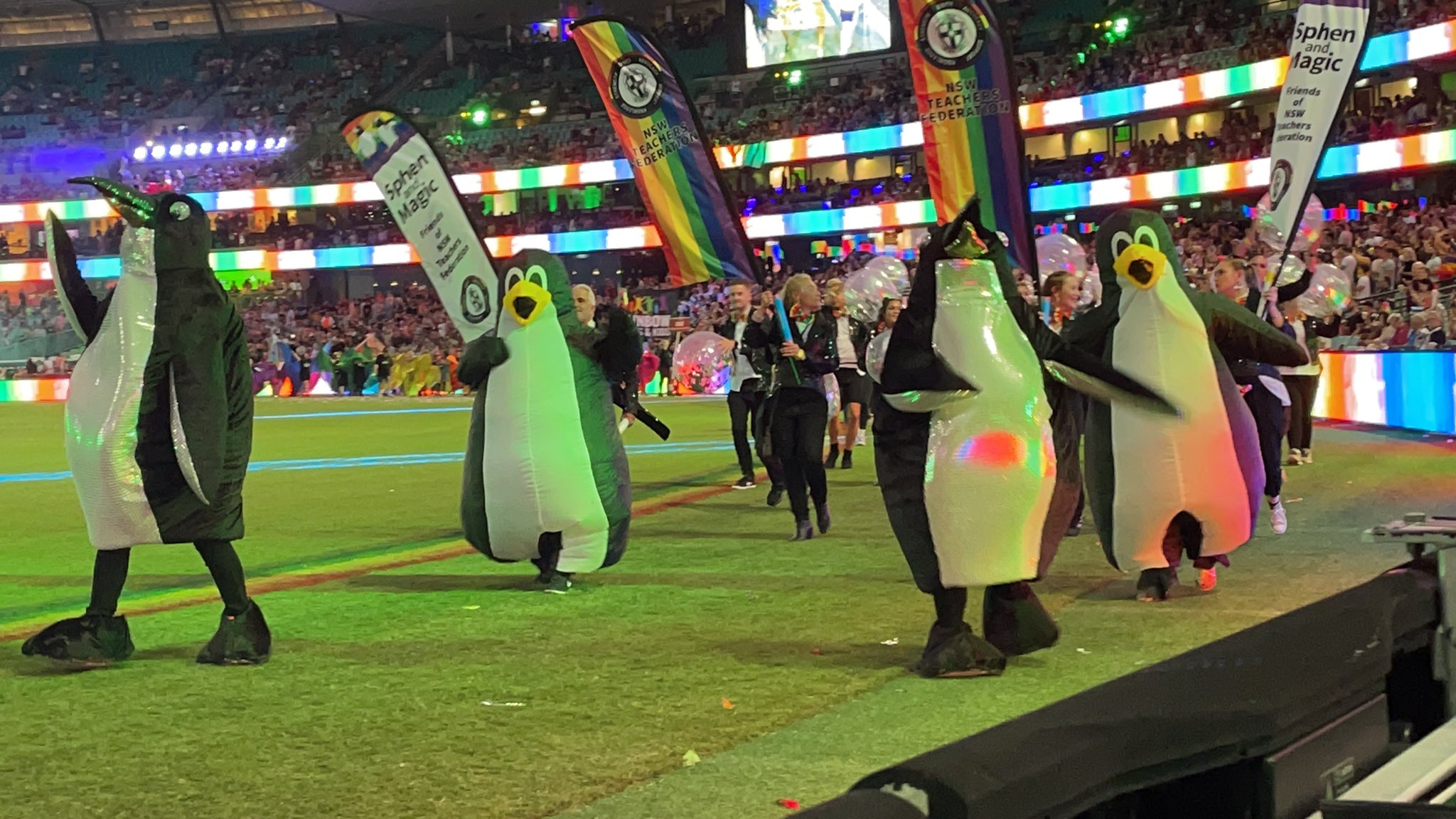 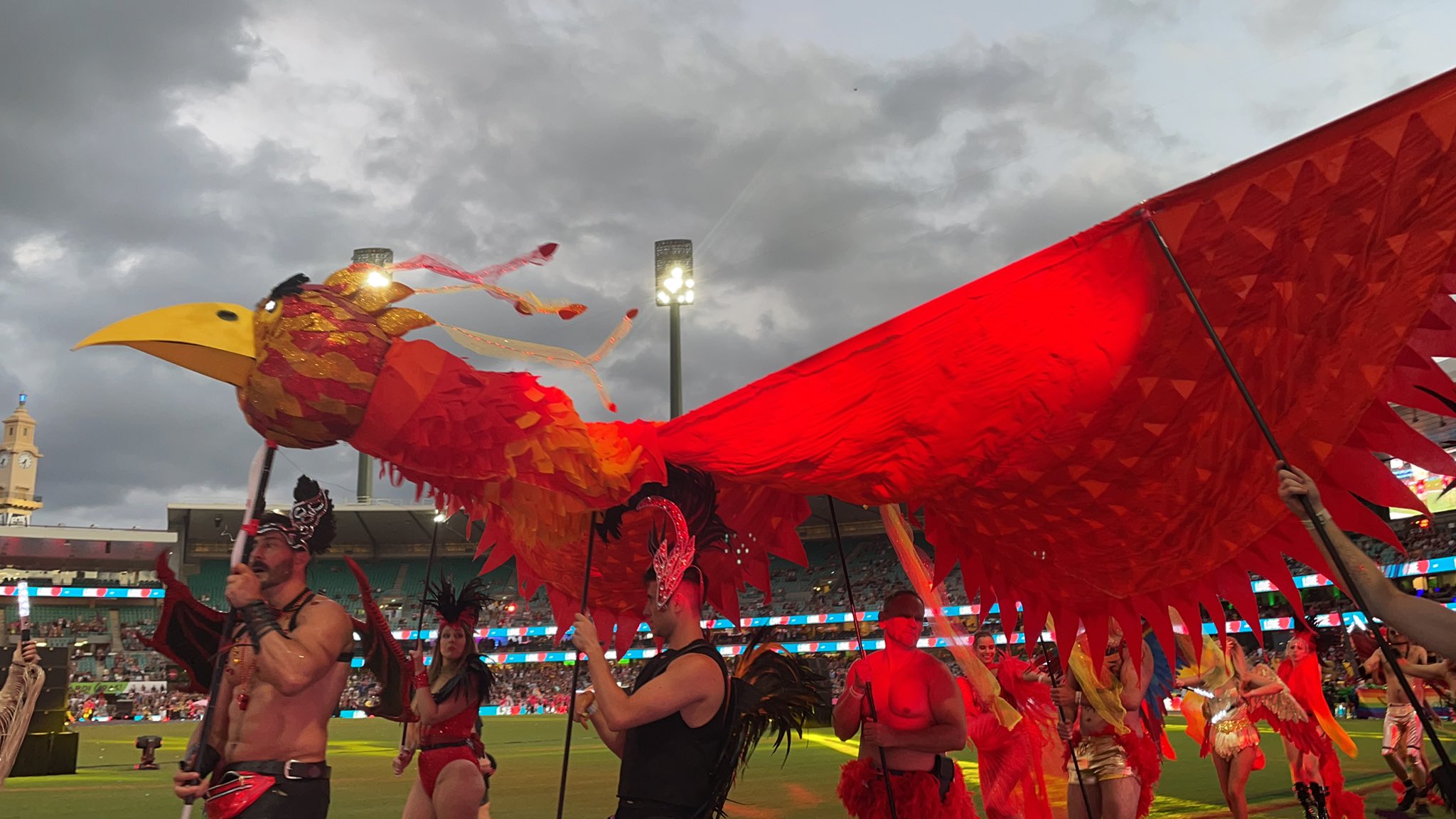 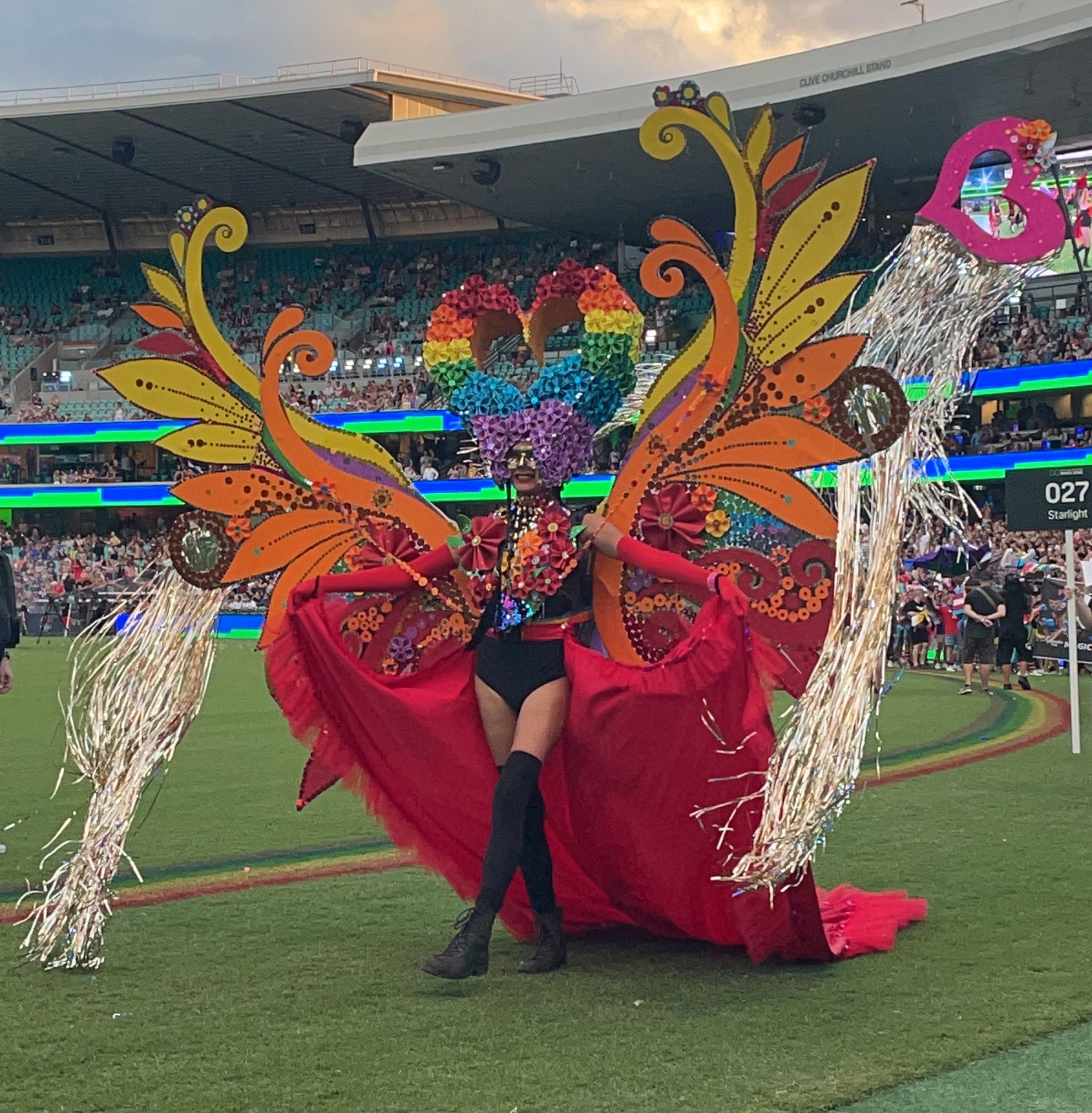 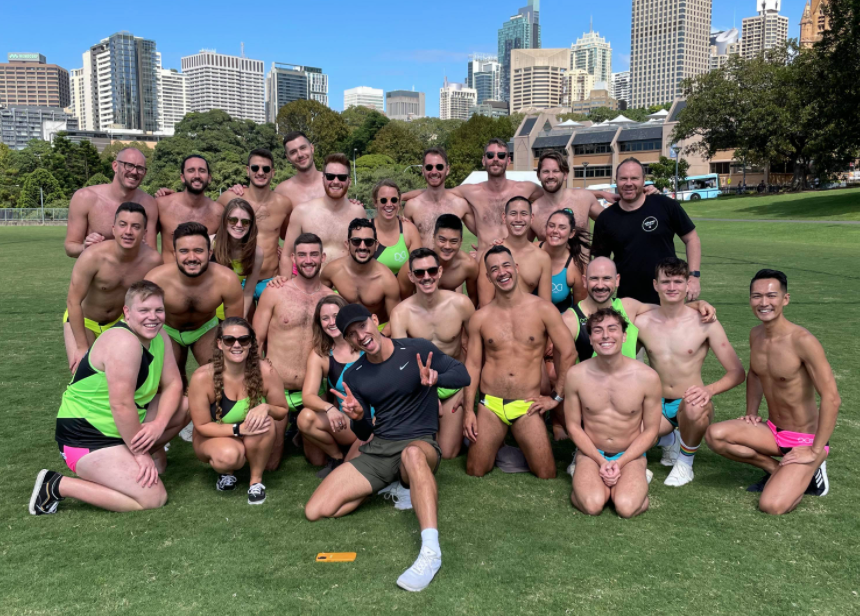 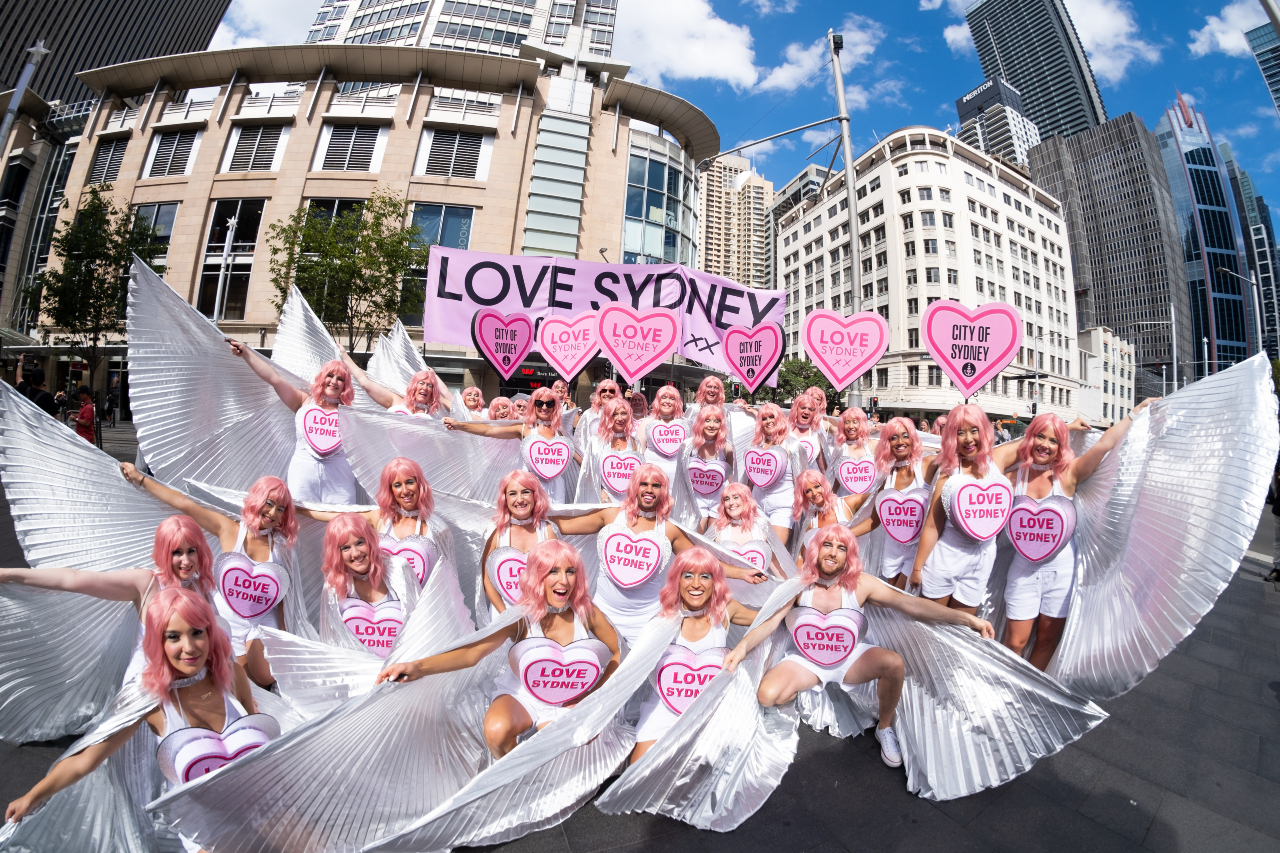 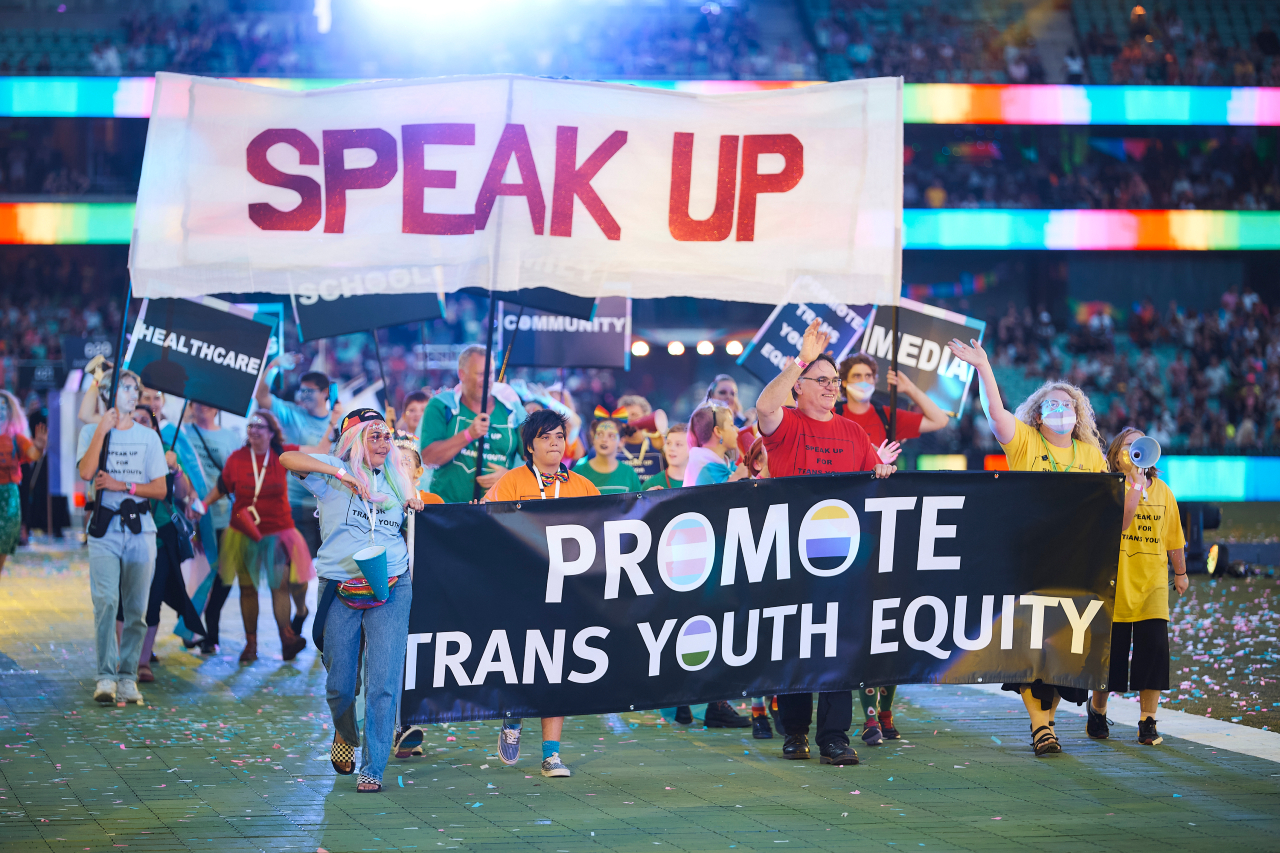 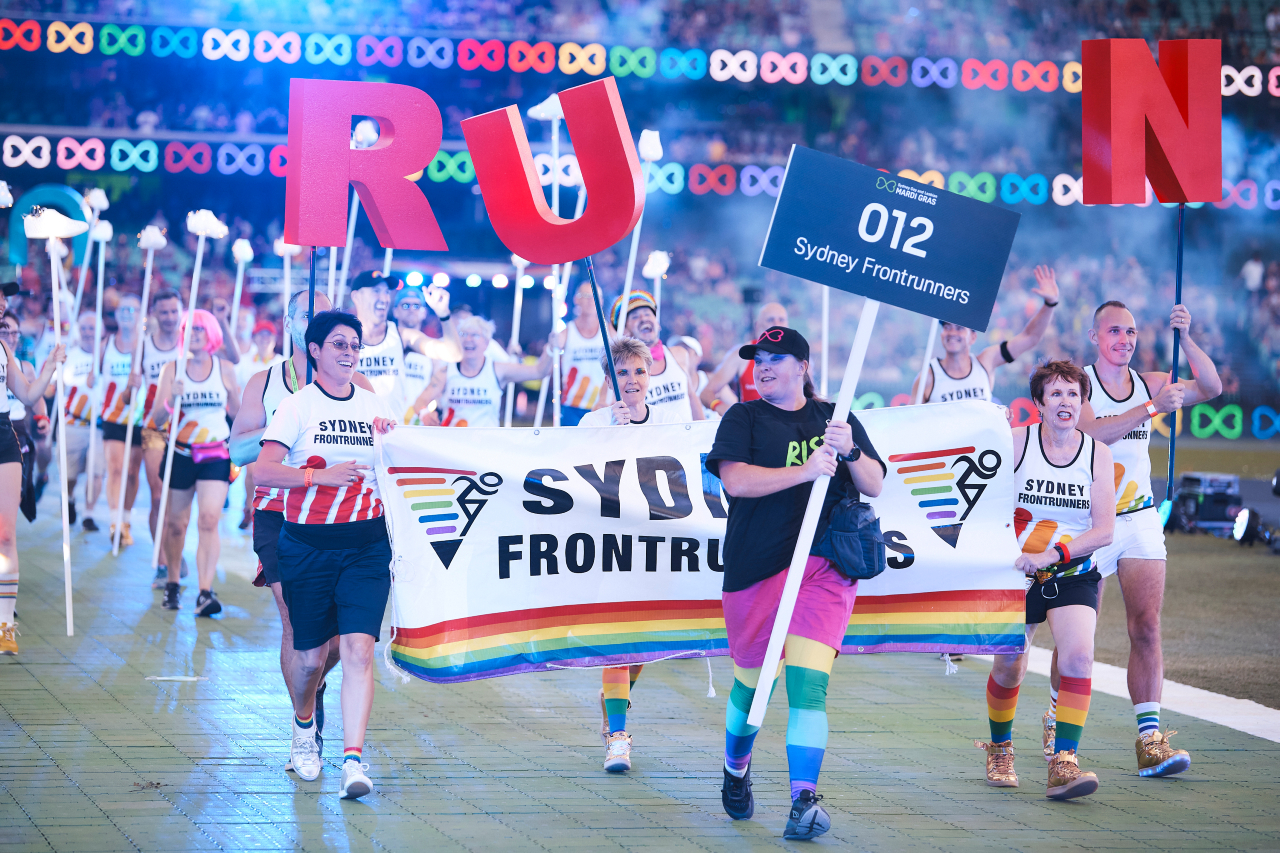 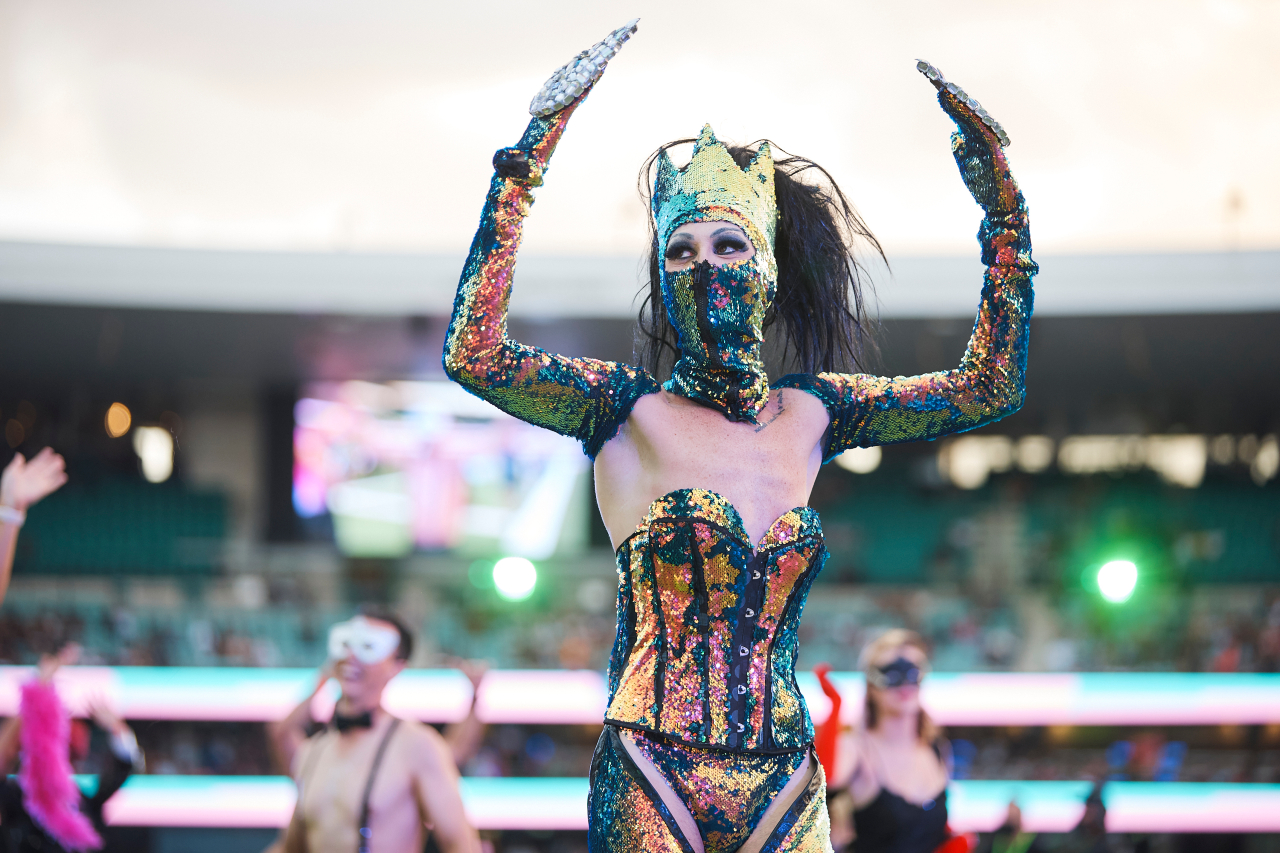 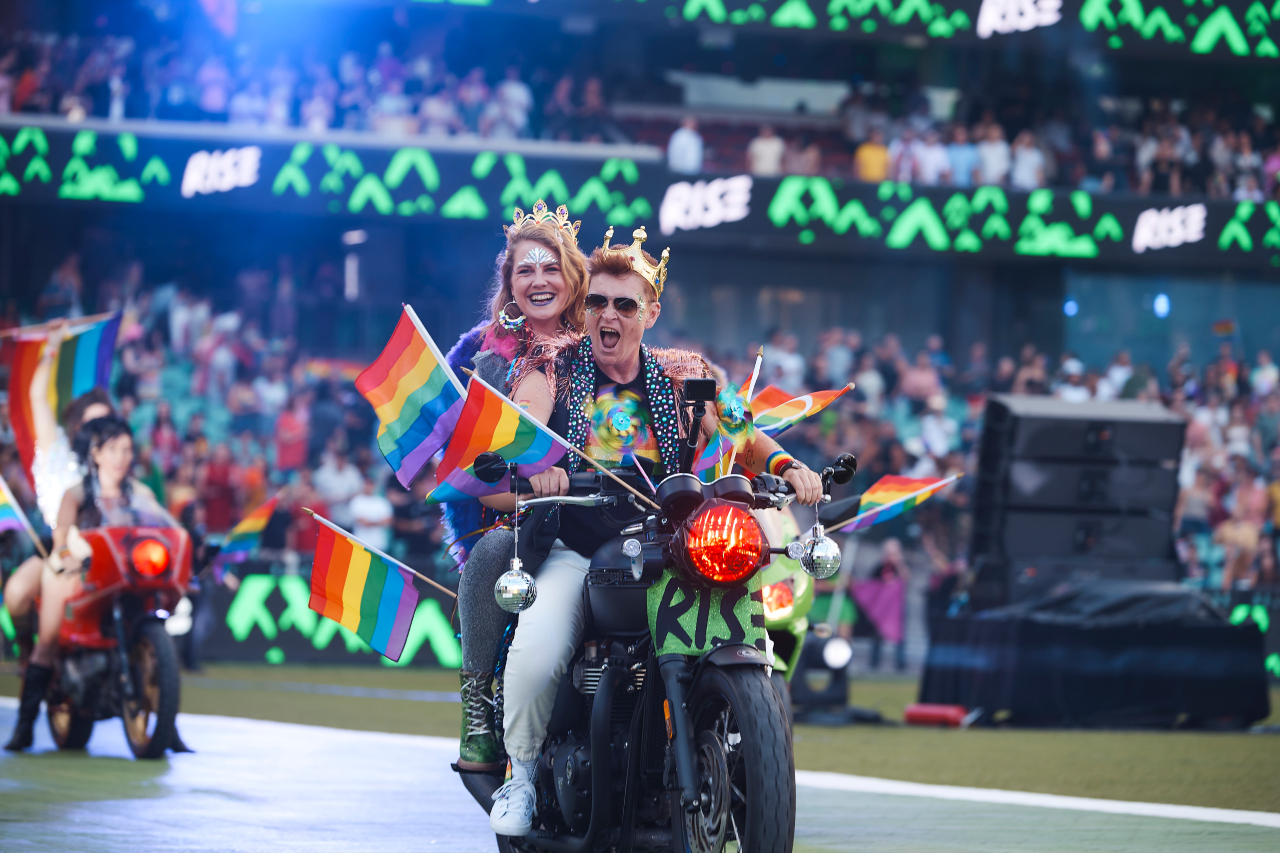 What’s the situation with Covid-19 in Australia?

In comparison to many other countries, Australia has done a pretty good job so far at navigating the global pandemic. They’ve effectively gone for a zero-Covid approach. While there have been some small outbreaks – and they’re tightly controlling their borders – overall, life has been not too far off normal.

How different was Sydney Mardi Gras in 2021 from previous years?

In normal times, Sydney’s Mardi Gras is a massive festival, with heaps of parties and events to get involved in. It all builds up to the massive parade that takes over the city.

In 2021, Mardi Gras organisers went with a significantly scaled down event. The parade was shifted to a sports stadium, and there wasn’t any parties to attend.

Dates haven’t been announced yet, but we’d expect to see the main parade and party happening sometime in early March.

Is Sydney Mardi Gras worth going to?

Without doubt – when the world isn’t in the grips of a pandemic – Sydney Mardi Gras is a fantastic time to be in one of Australia’s most beautiful and exciting cities.

What began as a protest march has now flourished into a huge cultural festival, embraced by the city and attracting visitors from around the world.

There’s a huge range of events and parties to take part in across the festival, and the main event is the enormous parade filled with marching groups and spectacular floats, cheered on by massive crowds.

Mardi Gras in Sydney is one of the world’s biggest Pride festivals. The event has become a firm fixture on the international stage, attracting more than 20,000 visitors to the city and injecting an estimated AUD$30m into the local economy.

This is more than just a single event  –  Mardi Gras is a month-long festival. There’s heaps of theatre, film, performance, cabaret, discussions, memorials, and parties. Most things will sell-out well in advance, so plan ahead and book your tickets.

A family-friendly fair day held at Sydney’s Victoria Park. You’ll find everything that you could hope for at an LGBTQ fair day - drag queens, entertainment, food stalls, dog shows, and a relaxed and friendly atmosphere.

Held at The Ivy in George Street, this is a glamorous venue with a sleek pool playground. Think DJs, cocktails, swim-briefs, and lifeguards. Always popular.

Generally held at Arq in Darlinghurst, this is a big men-only underwear party. The Australia club scene is a bit more conservative than most places in Europe, so don’t expect things to get too wild, but this is a good excuse to show-off your best underwear to your mates.

This is the official recovery party, held in Hill Street in Darlinghurst, outside The Beresford hotel. With DJs and performances, and a huge crowd, this is a great street party.

The best of Sydney’s beaches

Bondi Beach may not be an official LGBTQ beach but it’s highly popular with the queer community. The beach is full of restaurants and cafés that will keep you well fed and hydrated.

If you’re looking for an all-over tan, you’ll be pleased to hear that Sydney has a designated nude beach. Obelisk Beach is a 100-meter-long nude beach that overlooks Sydney Harbour – naturally, it’s popular with the gays.

Sydney has been named as the host city for WorldPride in 2023.

WorldPride is one of the largest global gatherings of LGBTQ people – it’s held every two years and is hosted by a different city each time.

Sydney was selected by the organising committee, ahead of Montreal and Houston. This will be the first time that WorldPride has been held in the Southern Hemisphere.

WorldPride in 2023 will be held during the Mardi Gras celebrations that year.

WorldPride was first held in Rome in 2000. In 2019, the event was held in New York City. WorldPride in 2021 will be jointly hosted by Copenhagen and Malmö.