We’ve got new music from Cub Sport – their latest single is I Feel Like I Am Changin’.

This single is from the band’s forthcoming album Like Nirvana. Like Nirvana will be the fourth studio album from Cub Sport.

Nirvana will be released on 24 July – it’s now available for pre-order.

“Recognising the magic of life while it’s happening is something really special and that’s what Drive is to me; capturing that feeling…” explains Tim Nelson. “It’s a love song saying – You’re a dream and I still can’t believe you give a damn about me.”

Directed by Jennifer Embelton, the accompanying music video is dark, moody, and intimate.

Just when we thought we couldn’t love Cub Sport any more, they’ve just gone and covered a bit of Harry Styles. Genius!

Writing on social media recently, Tim Nelson has discussed how he feels restricted by binary gender labels and wants to embrace the freedom that can come by rejecting other people’s definitions.

Nelson wrote that his path isn’t to find new labels, but to remove labels.

He’s happy with the pronouns He/Him and also They/Them, but ultimately he’s unapologetic about being  himself. That’s pretty powerful.

333 is a visual triple A-side, consisting of three tracks with accompanying videos.

The tracks are Hearts In Halves, City of Angels, and Air.

“333 is made up of three songs that fit together to conjure a feeling of deep and healing euphoria…” says Cub Sport’s Tim Nelson. “It sweeps you up in all-encompassing hypnotic sonics. The chordal and harmonic combinations feel like a pang in your chest – there are forces of beauty, sorrow, growth, pain and joy. It’s uplifting, renewing and feels good in a holistic way.”

“This release feels very significant…” continues Nelson. “It feels like it has the energy of a whole album – there’s a message and a feeling within these songs. It’s powerful, it’s palpable, it feels good, and that’s why it needed to exist.”

I Never Cried So Much In My Whole Life

This track is a collaboration with Darren Hayes, who rose to fame as part of Savage Garden.

“I Never Cried So Much In My Whole Life is a song about happy crying…” explains Tim Nelson. “I was filled with so much gratitude and happiness and pride for how far we’d come.”

“I hope this song can bring hope and light to anyone who’s going through it right now…” continues Nelson. “I spent so many years of my life feeling like I’d always have to hide, letting the horrible things people would say push me further and further from being my authentic self. I know how it feels to want to be somebody other than yourself but this song is proof that you can make it to the other side. You are who you are for a reason and you’re deserving of love and happiness. Hang in there, I promise you it gets better.”

Who are Cub Sport?

Cub Sport are a four-piece from Brisbane, consisting of husbands Tim Nelson and Sam Netterfield, together with Zoe Davis and Dan Puusaari.

Party Pill is about falling in love in secret. An expansion of the story told in their 2016 single Come On Mess Me Up, the track dives deeper into how Tim was feeling at the time of writing that song, and falling in love even though he wouldn’t admit it.

“Sam and I first fell in love when we were 17 but I was super scared of what would happen if I came out and decided it’d be better for us to just be friends…” explains Tim Nelson. “This part of our story had been weighing on my heart for a long time and I’d held onto a lot of shame and embarrassment, but I realised last year that I needed to let go. So, I finally turned the pain of those years into something beautiful and it feels like I’m setting myself free.”

The self-titled album, Cub Sport, is the band’s third studio album but the first since the marriage of Tim Nelson and Sam Netterfield.

“This is the first body of work I’ve created entirely since being out…” said Nelson. “So, in a way, I feel like this is the first album I’ve written entirely as myself and it feels powerful.”

When The Party’s Over

Appearing on Australian radio station Triple J’s Like A Version series, Cub Sport performed a cover of Billie Eilish’s When The Party’s Over,

Cub Sport’s live shows are spectacular and definitely worth making the effort to see.

Dive into the world of Cub Sport 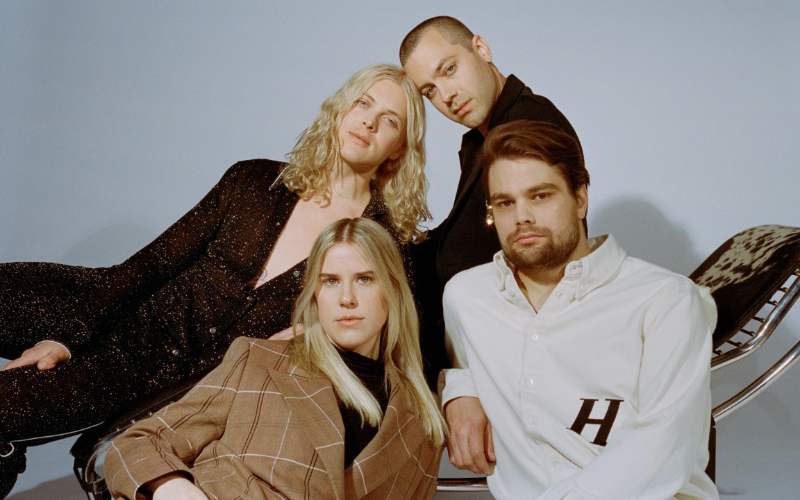 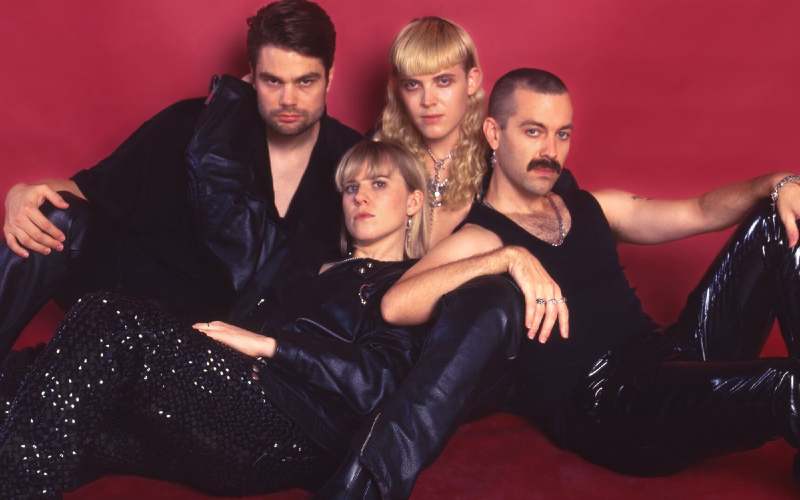 A honeymooner’s guide to the Maldives

Sean-James Murphy has our attention