Testing the talents of DeepThroatXXXXL

We caught up with DeepThroatXXXXL to talk about inspirations, aspirations, and underwear.

I started making videos a while back, sort of by chance. A hook-up asked me how would I feel about making one while we played – he said that it really turned him on. That’s when I realised that I also love being filmed.

I never thought of it as a career. I would just post my clips on Xtube, but the feedback was so great that I started making more. That led to a fan-subscription channel – it’s surprised me how successful that’s become.

I enjoy being watched, so I guess that fits the description of an exhibitionist.

I get a bit shy when someone wants to watch my videos with me.

I still have lots and lots of fantasies to fulfil. When creating content, I try to stay true to what I enjoy – having lots of fun in a safe environment, and just adding a camera or a phone into the mix.

I’ve never considered working for a studio – I just love having sex in front of a camera.

I never thought that I could make money from filming myself, but JustFor.Fans has made that a reality. It lets me showcase my content to the public, and I’m still in control of my own videos.

There’s never a huge production behind my videos. I hook-up with a lot of guys that aren’t comfortable having their faces put out there, so angles are hard to play with.

My focus in all about having a great time – I just set my phone up on the side, or I get the other guy to hold it, then we can just enjoy having some fun.

I never thought that I’d have the following that I do, that people would like watching me enjoy myself.

I try to engage with everyone that takes the time to reach out – it’s just good manners.

I don’t spend a lot of time editing or on marketing or creating a ‘brand’ – I like my videos raw, natural, and authentic. It’s all just real.

Having sex is something I love and I want that to show on my clips without taking anything away from the main purpose, which is having a good time.

At the gym, I don’t wear underwear. Except if I’m going for a run – then I wear a jockstrap.

When it comes to other guys, I prefer them in briefs or a jockstrap. But to be honest, a guy’s underwear always looks best when it’s on my bedroom floor. 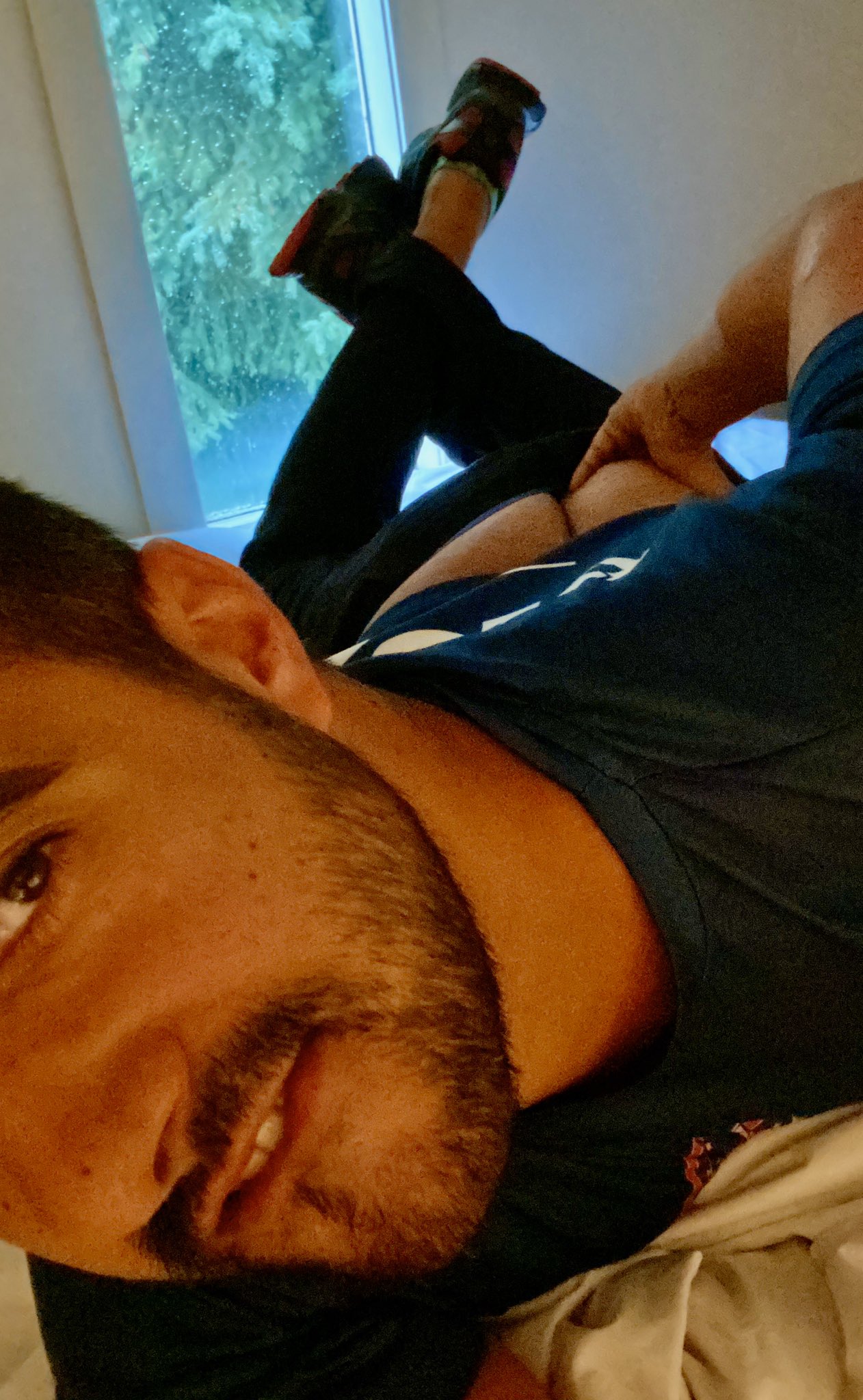 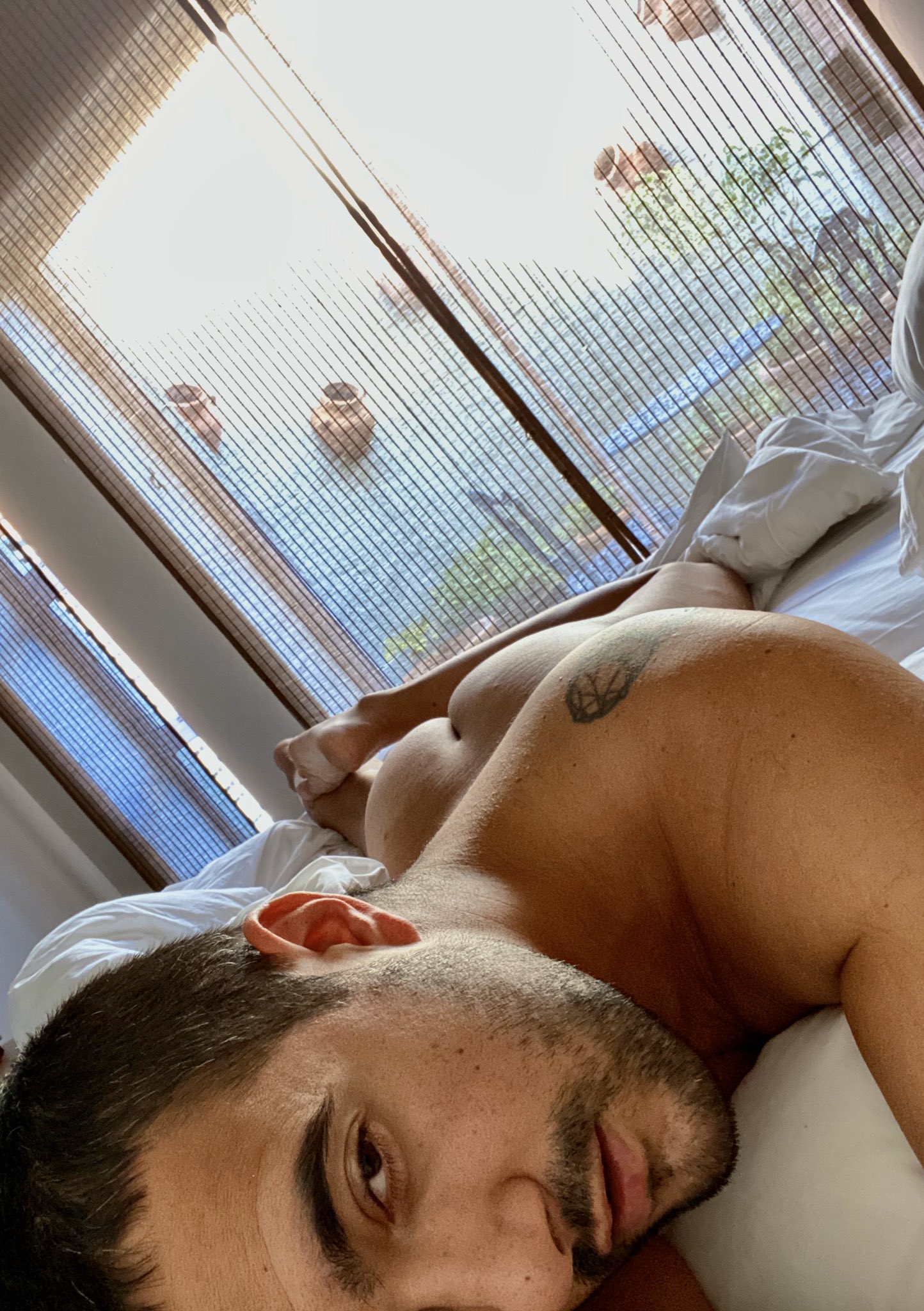 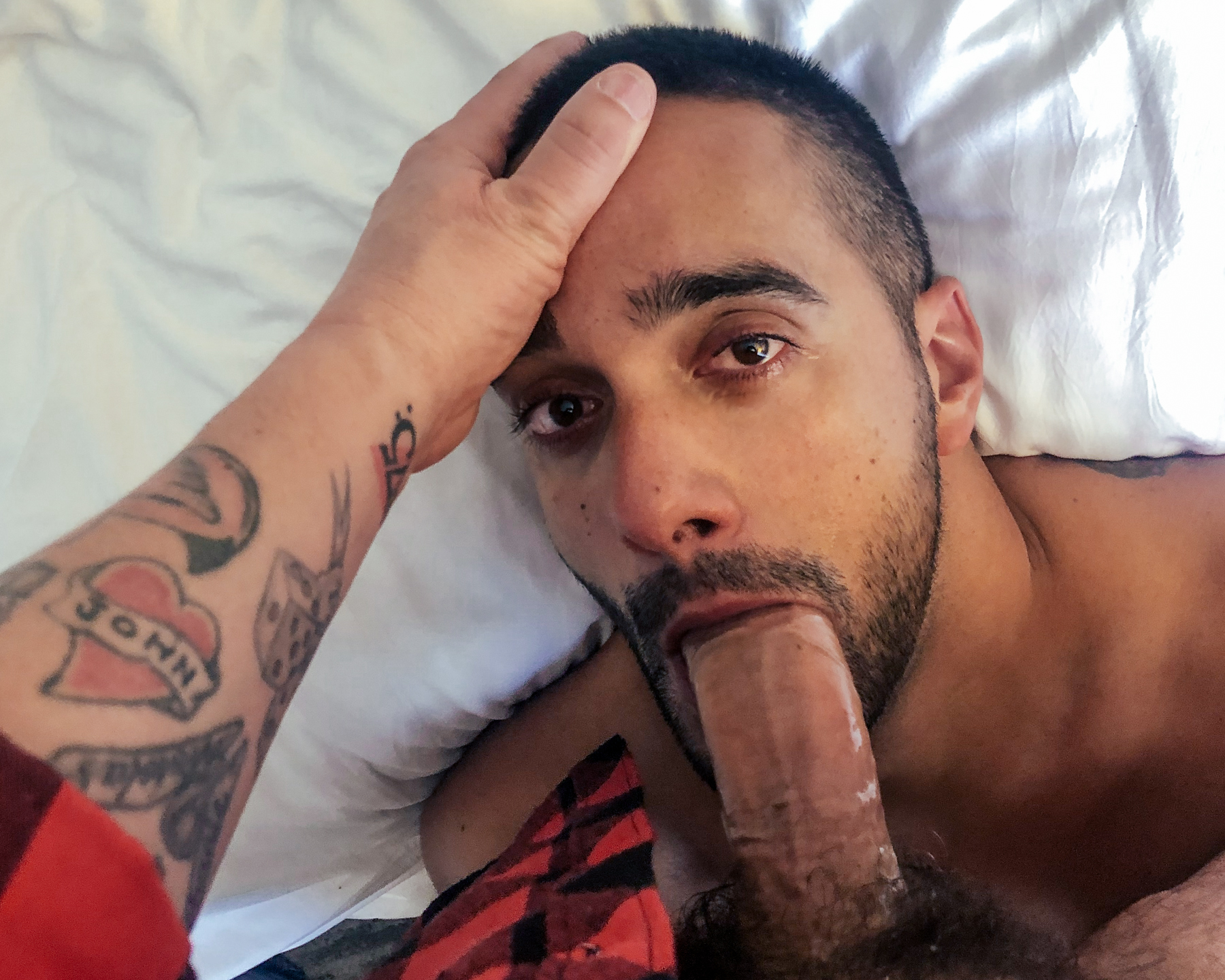 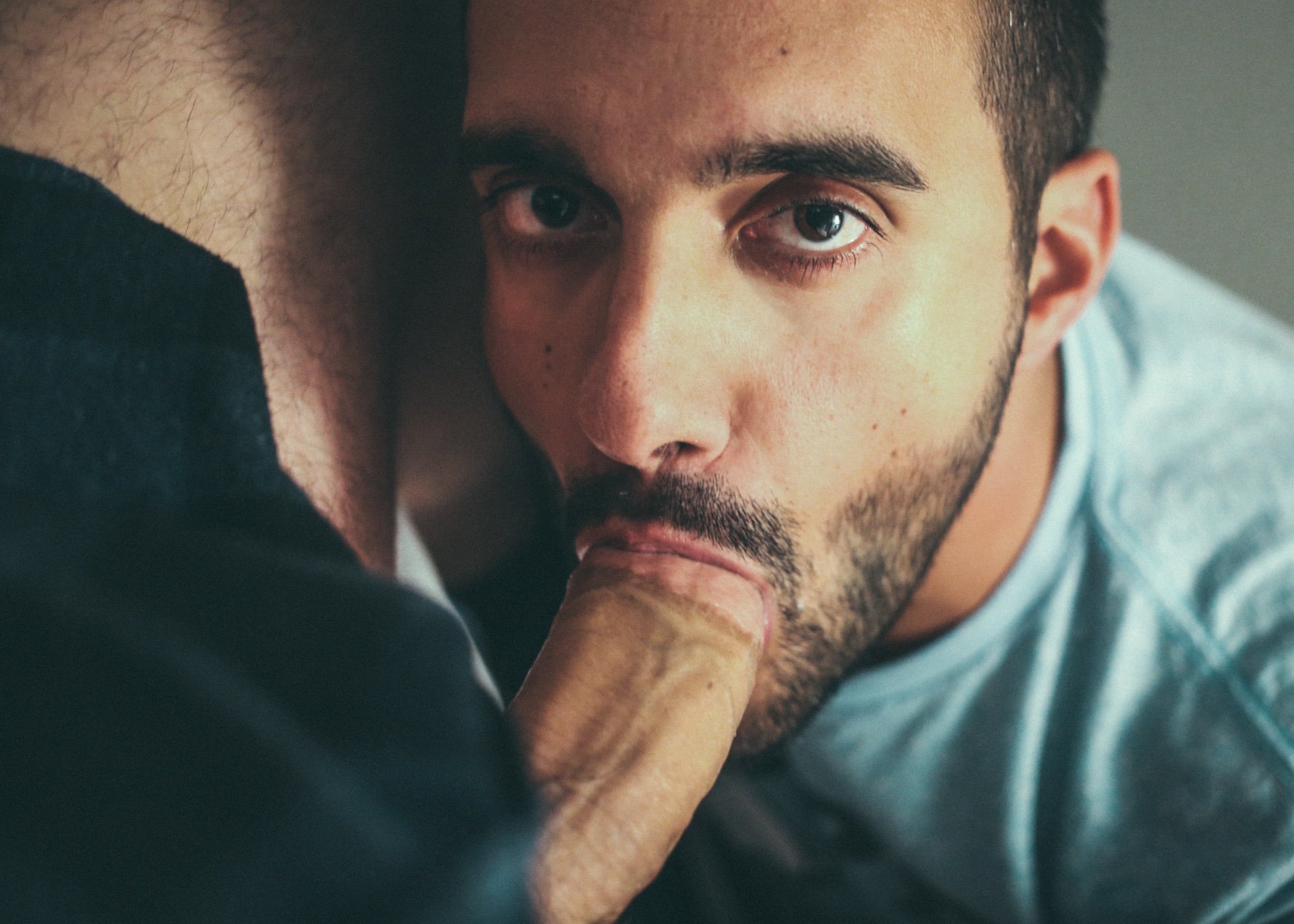 Admire every inch of London’s finest