I’ve always liked showing off, and I’d like to start making some money off of it.

I can’t say I really have any. I mean, there are plenty of guys I like – guys such Julian Smiles, Jimmy Clay, Billy Brandt, James Manziel, Blake Riley, and Tyler Torro.

What sort of content do you generally feature on your JustFor.Fans channel?

Full-frontal erect pics and jack-off videos, maybe a few ass or body pics. I’m an exhibitionist, so a few posts will be in public places.

Gaining a lot of fans and producing content for them.

What do you hope that people feel when watching the content you create? 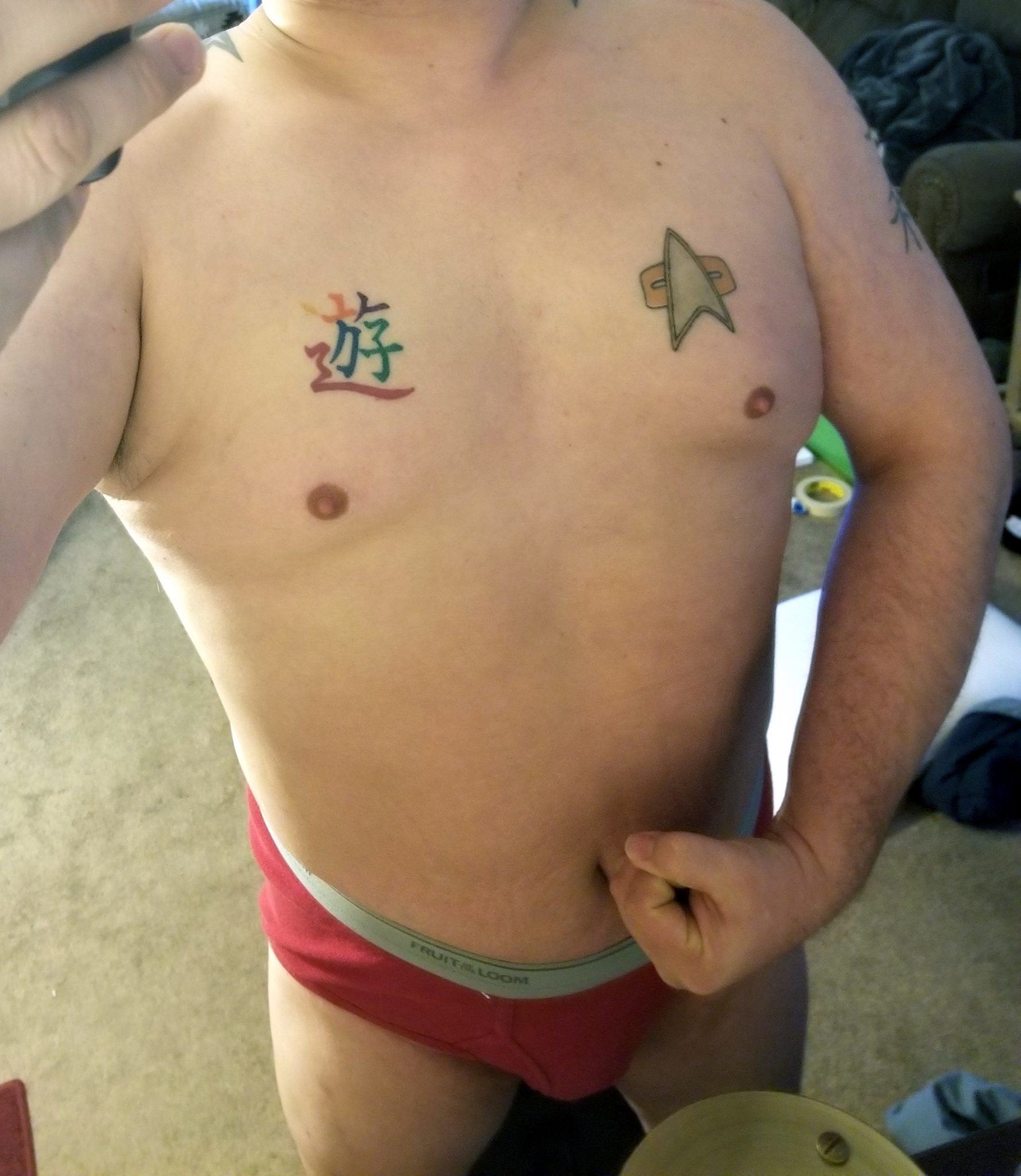 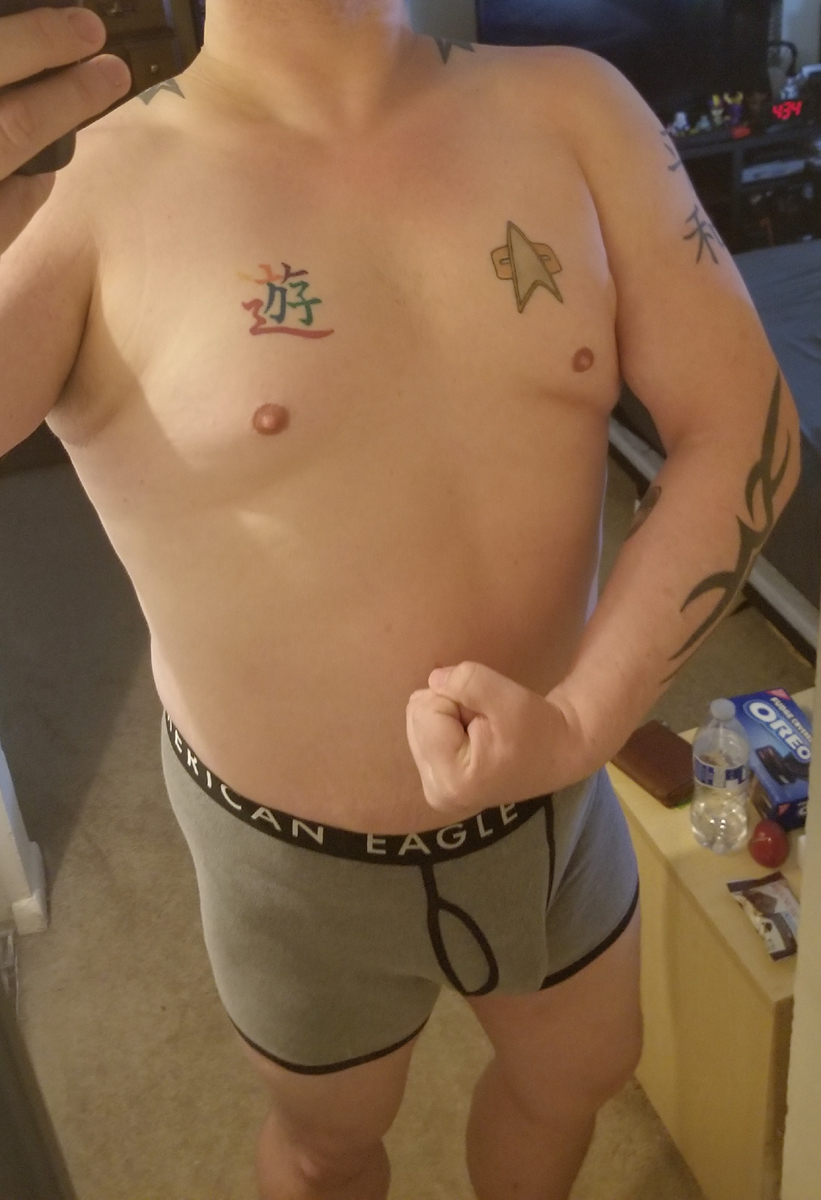