The American Boys is a collection of short films exploring the experience of queer guys in the United States.

Eight-year-old Zander’s world is about to change when he experiences his first crush – on Mr. Wiley, his male third-grade teacher.

Jerell Rosales’ heartwarming tale explores a variety of childhood emotions, so raw and overwhelming when felt for the first time, with a delicate touch, brought to life by a winning turn from Zackary Arthur (Transparent, The 5th Wave)

The Legend of Scotty Watts

A teenager deeply consumed by fantasy struggles to form a meaningful connection – with the lead singer of his favourite band, and a fangirl who is quickly becoming something more.

​Pulsing with an eclectic rock soundtrack from The Midriffs, Super Defense and Loving, Prash Sampathkumaran has crafted a bittersweet ode to high school crushes, 90’s nostalgia and the object of many a teenager’s affections: the heartthrob with the guitar.

Max’s serene summer, spent doing laps in a deserted campus pool, is interrupted by the return of best friend Taylor from Europe. As their relationship takes a new turn, sensations of secrecy, liberation, self-loathing and self-discovery come to the fore.

​On the night before the biggest game of his life, Brandon, an all-star high school quarterback, must face his fear of leaving the small town he grew up in and his best friend James. Will he decide to live as what he is – or who he is?

Zach’s life is turned upside-down when performance anxiety in bed leads to a life-shattering accusation: his girlfriend Amy thinks he’s gay. Wondering if she might be right, Zach enlists the help of friends Drew, Kyle and Sandy, who make it their mission to bring out a side of him he never knew he had.

Brimming with fiery one-liners, oodles of side-eye sass and a madcap premise, ‘I Think I’m Gay’ unquestionably goes straight for the funny bone and doesn’t disappoint.

Haunted by his past, a man seeks anonymous sex as a drug, until an unexpected encounter changes his outlook on life.

Featuring a winning turn from Wilson Cruz (Star Trek: Discovery, My So Called Life, Party Monster) as the titular Billy, a loquacious trick with his heart on his sleeve, Michael Hyman’s film is grimy, quick-witted and unapologetically rude. 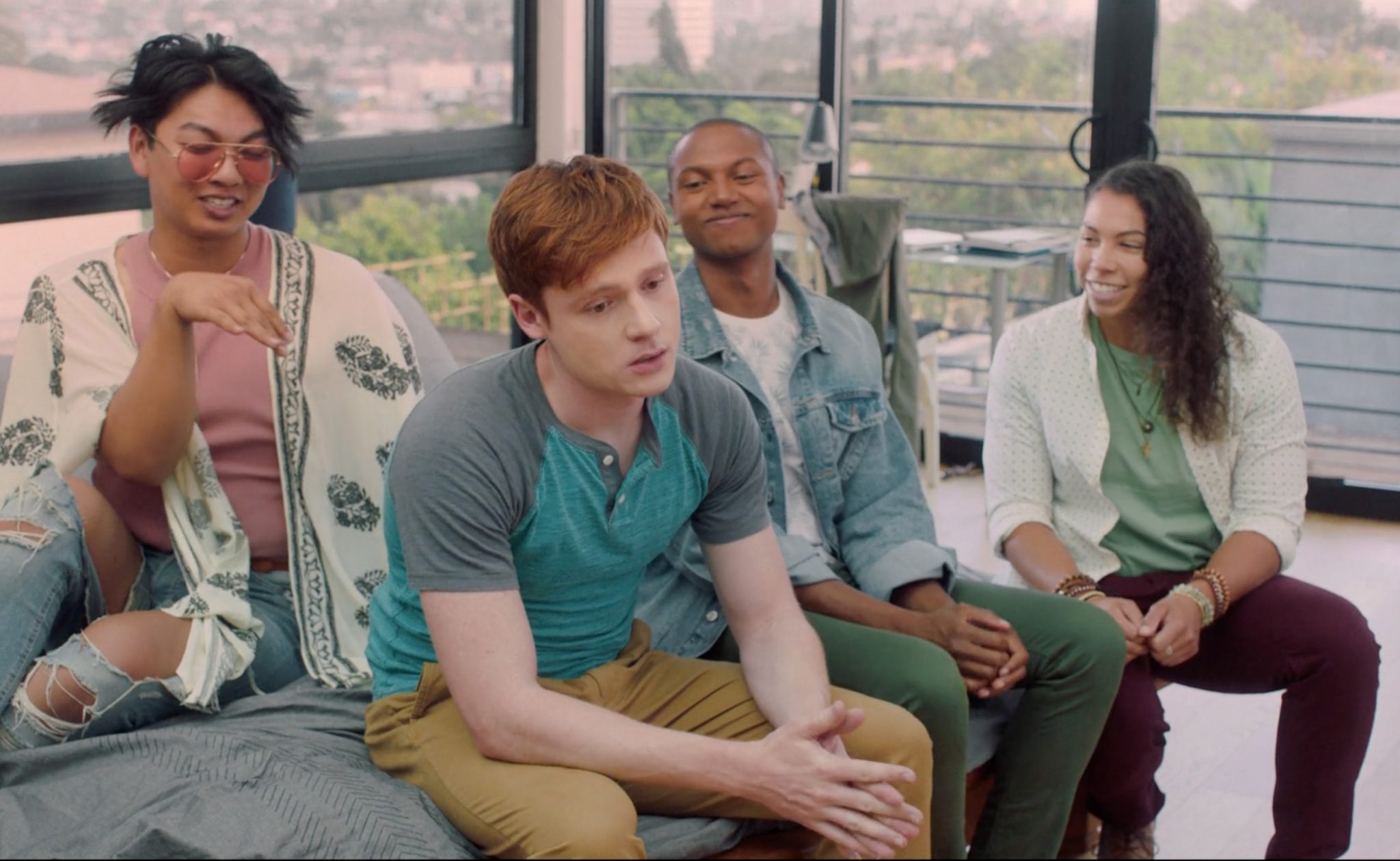 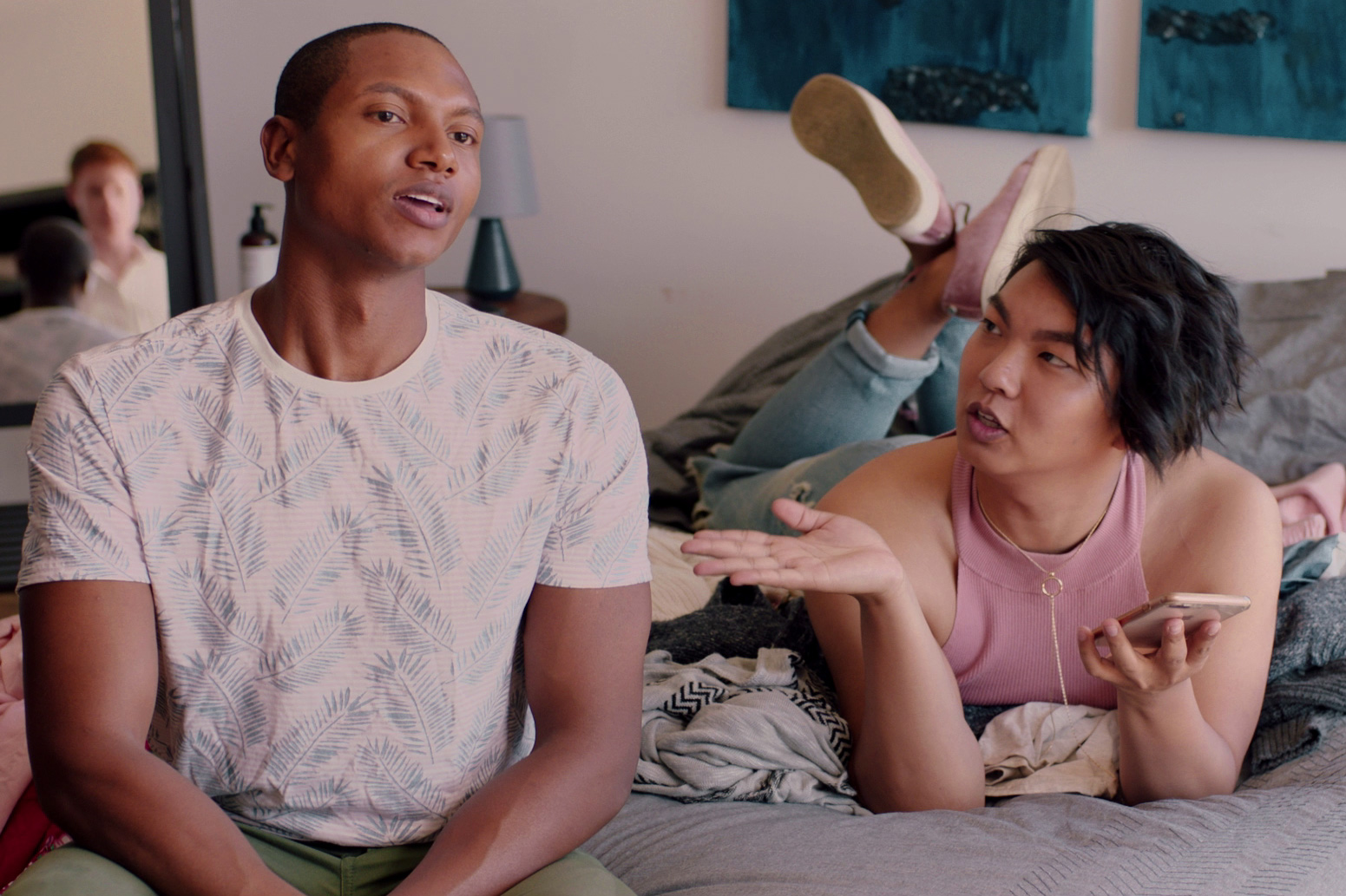 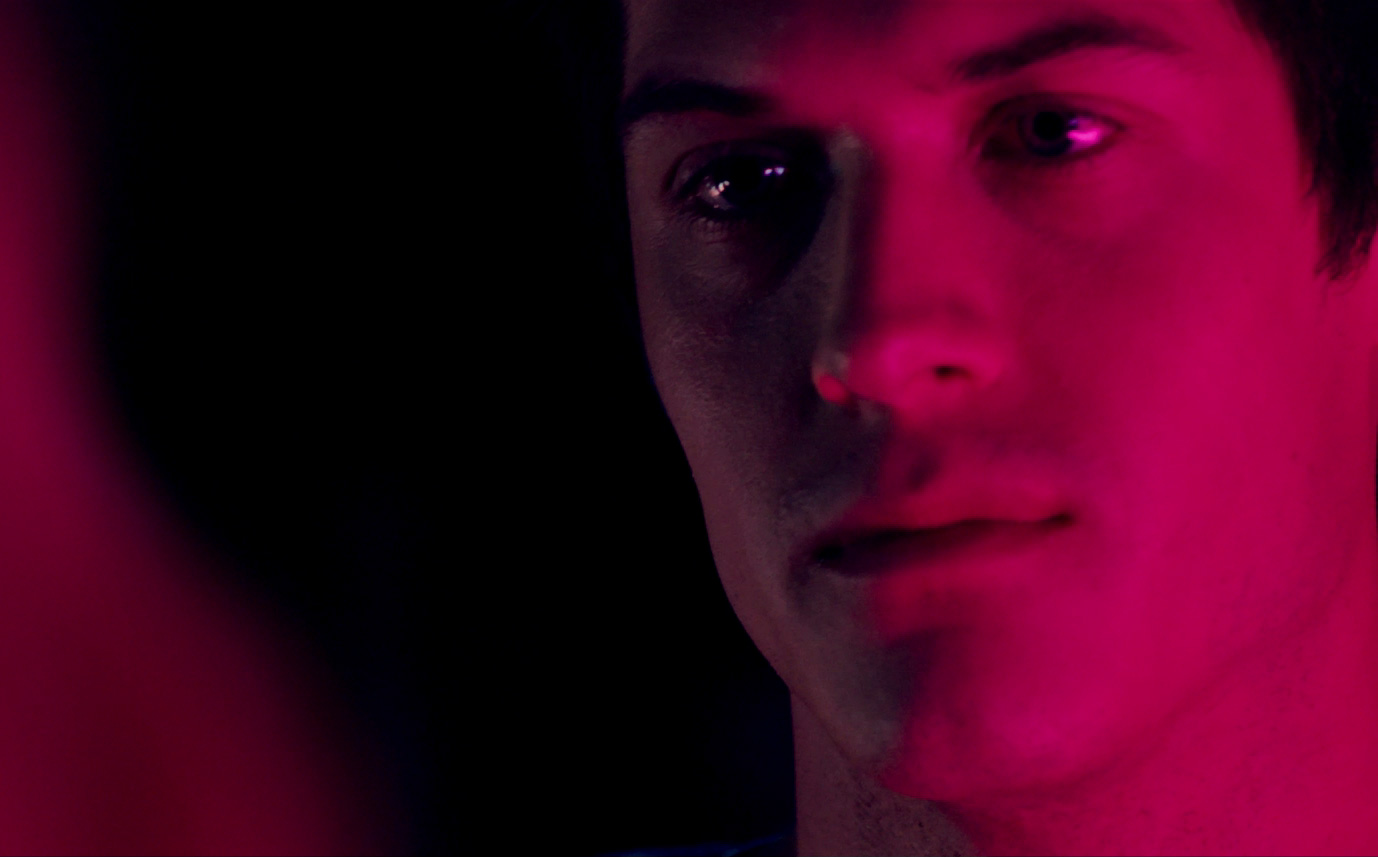 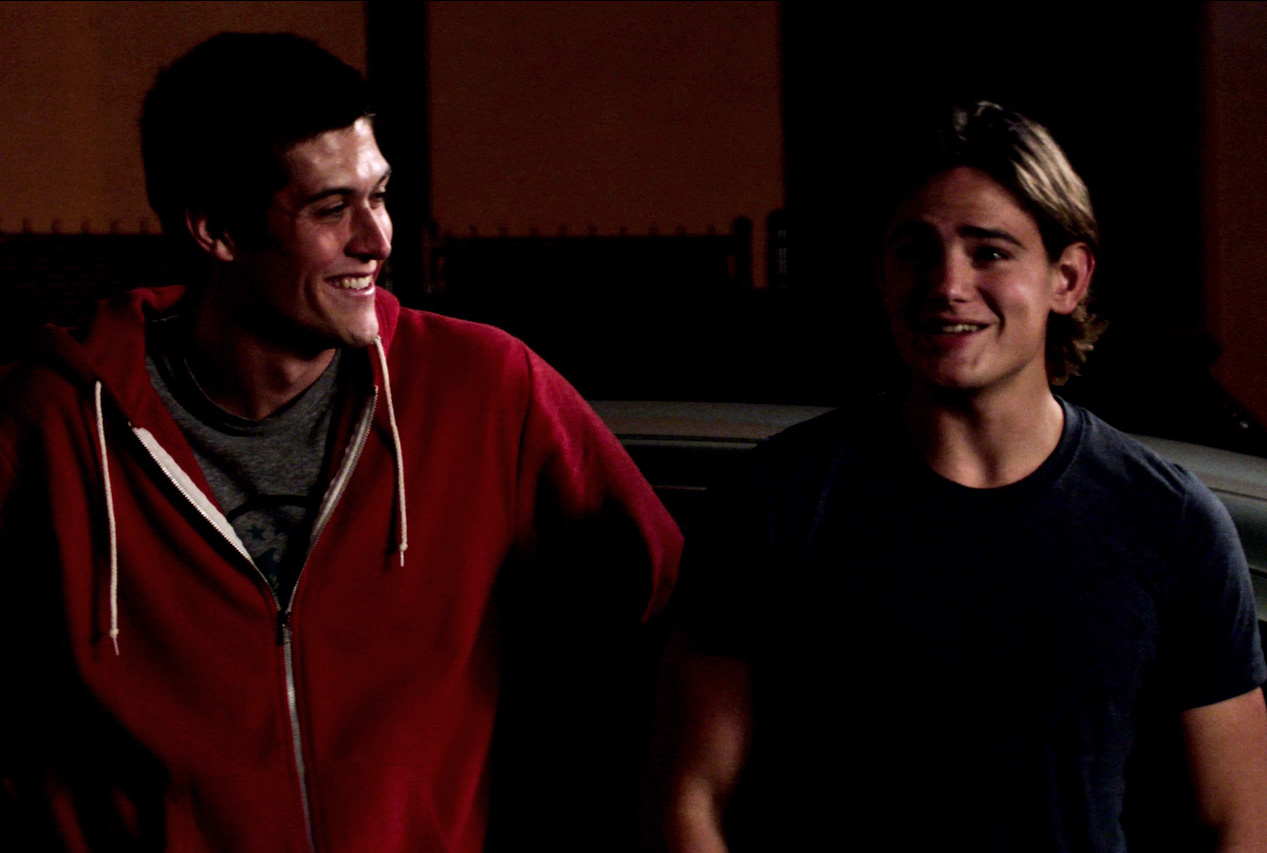 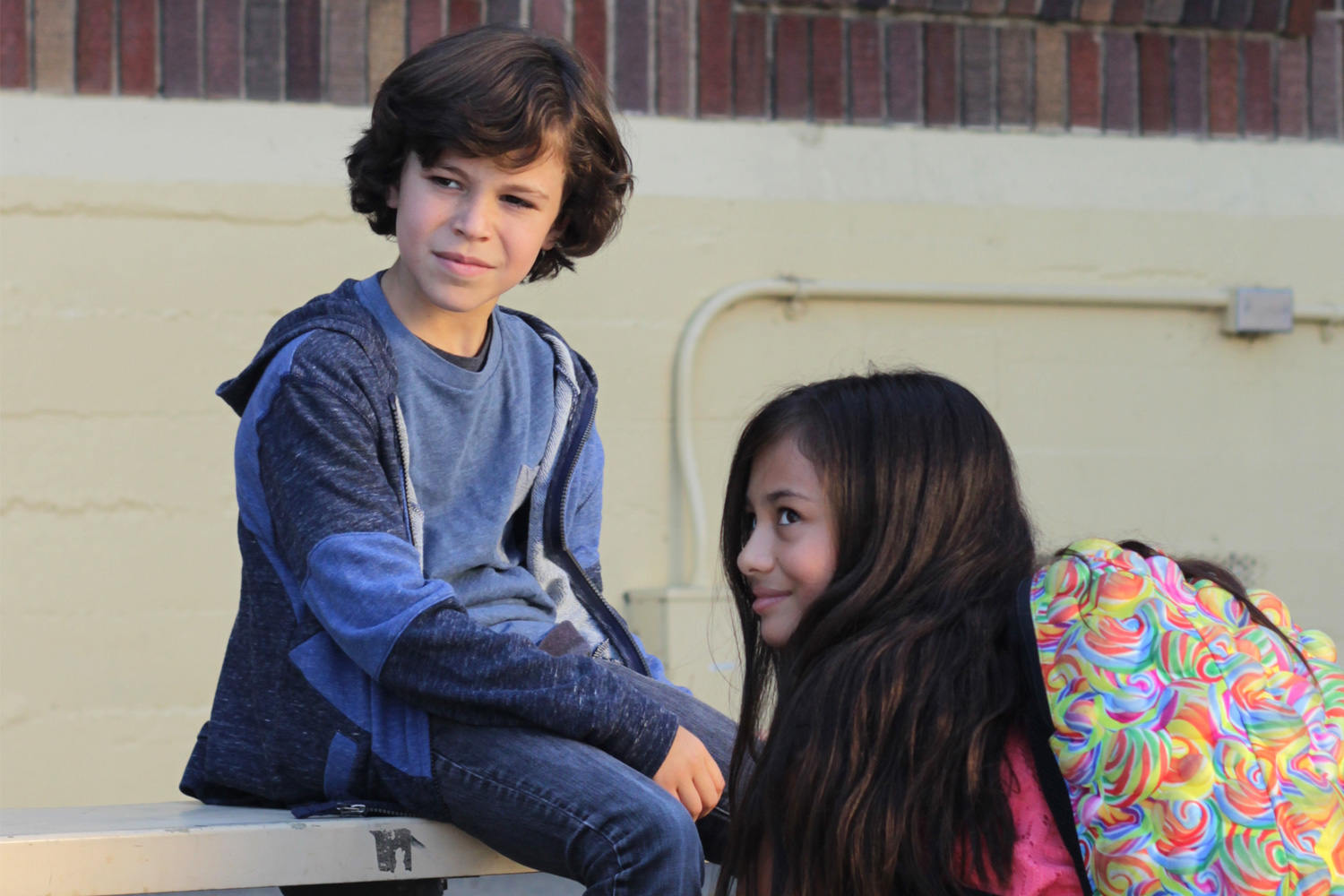 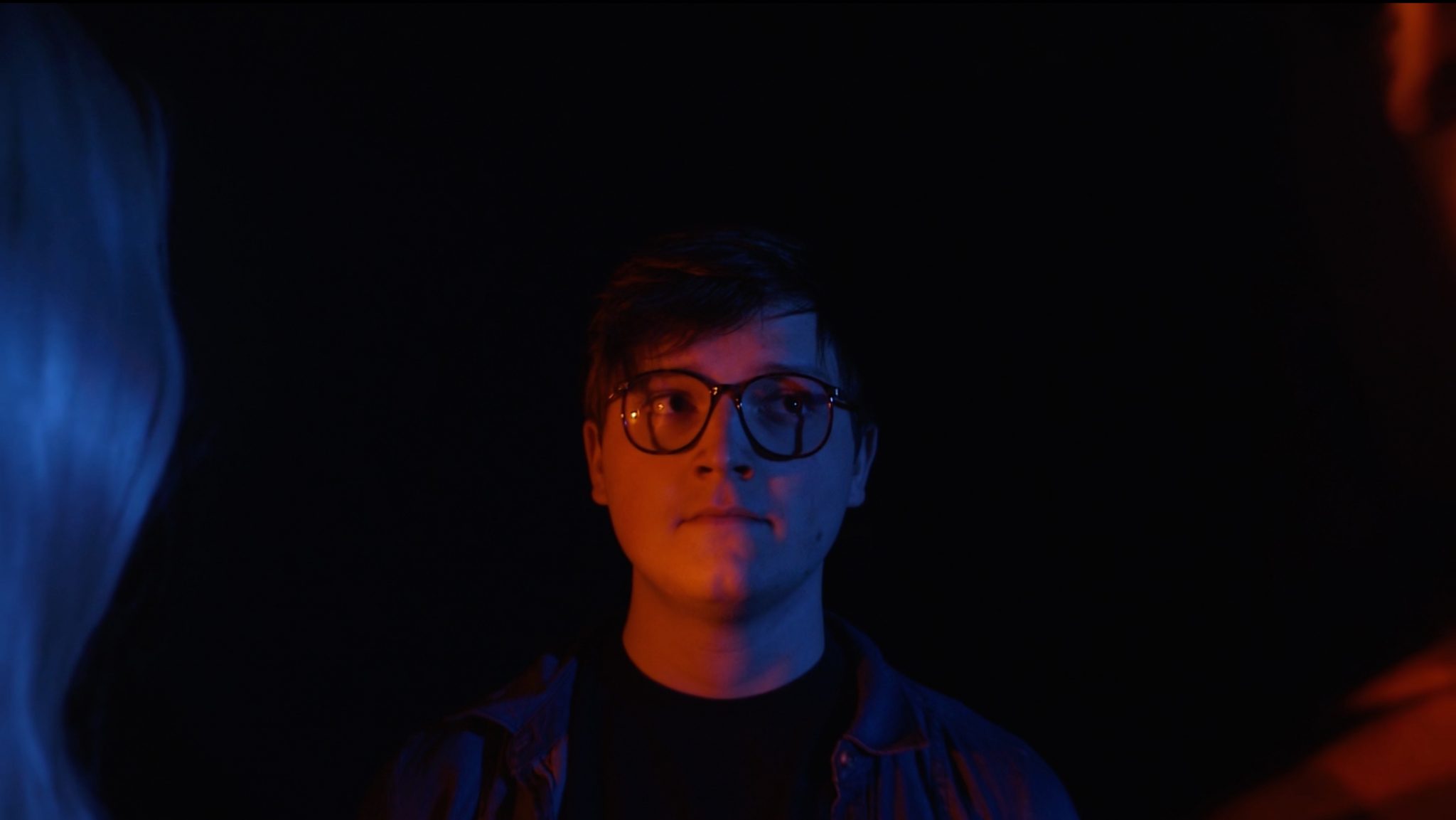 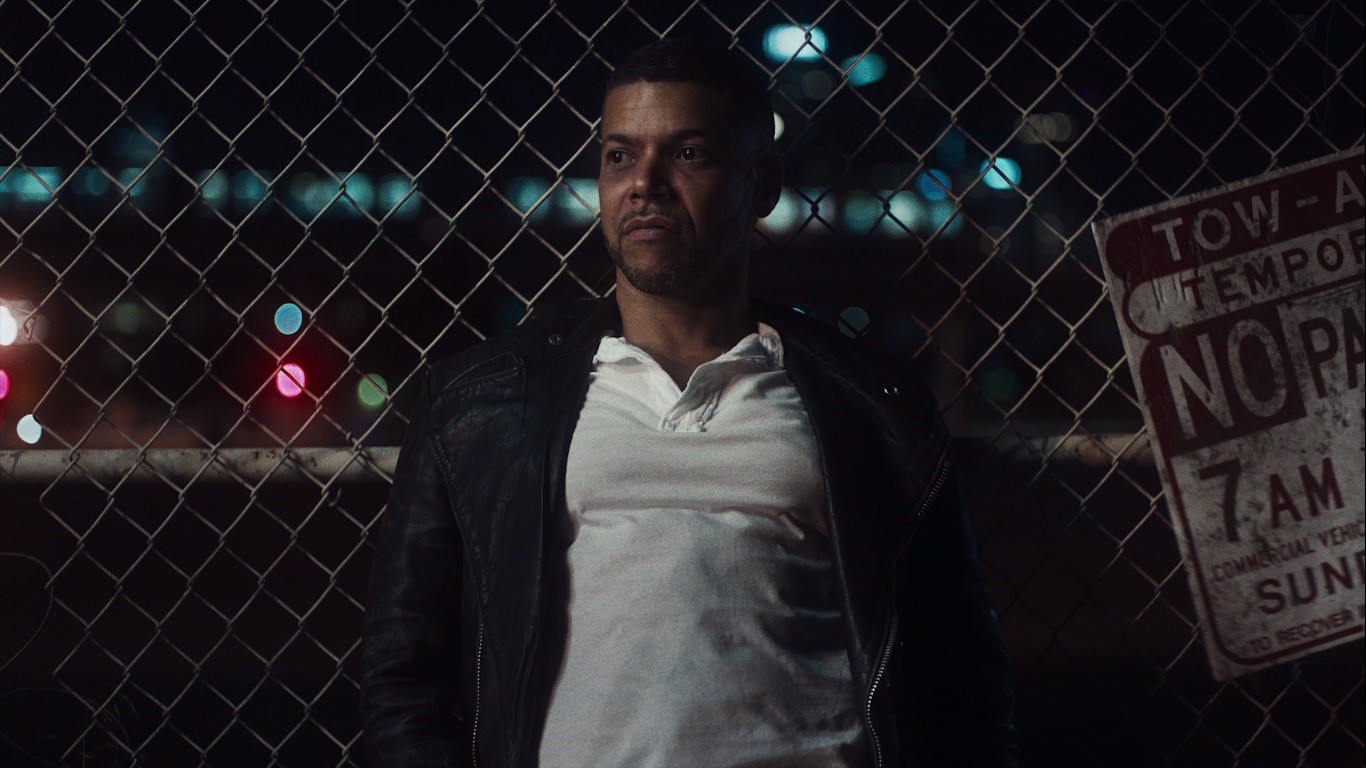