Deadline for submissions is 13 September. 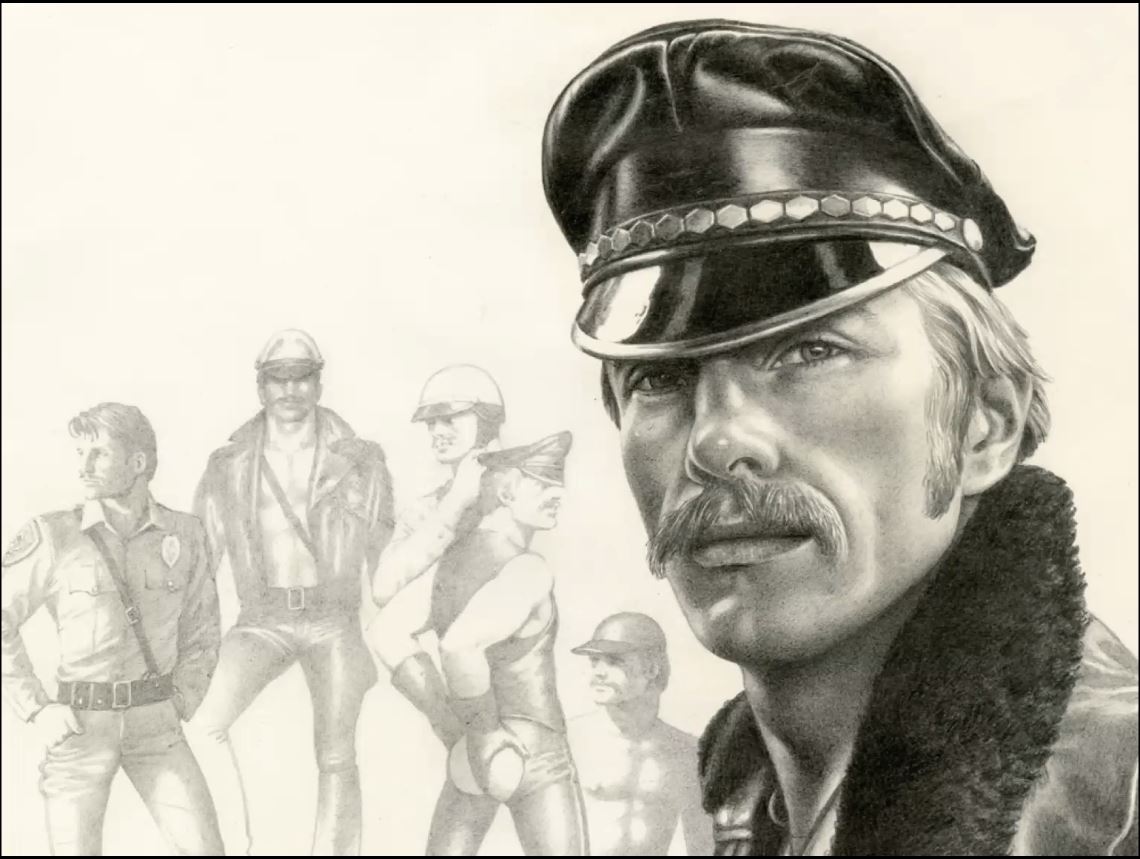 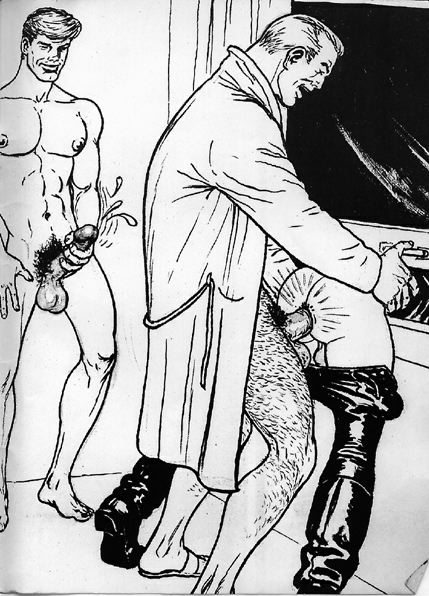 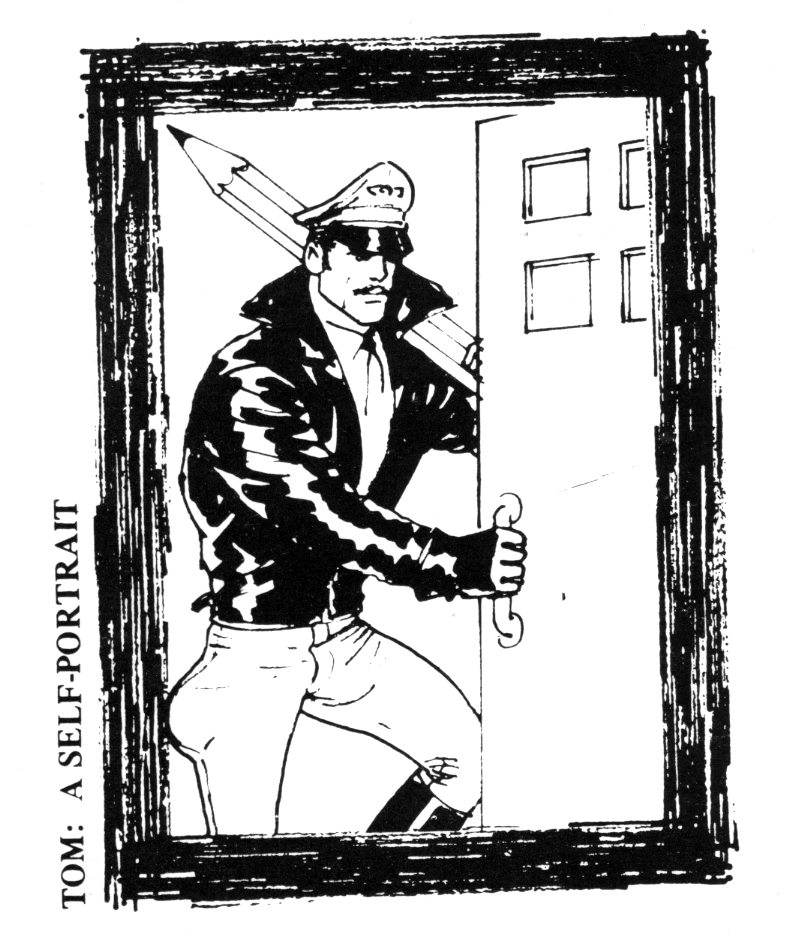 There’s a lot of queer artists out there, creating work that you could broadly categorise as gay erotica.

Art as an expression of homoeroticism

It probably comes down to the intention of the artist, and the response generated when viewing the work. 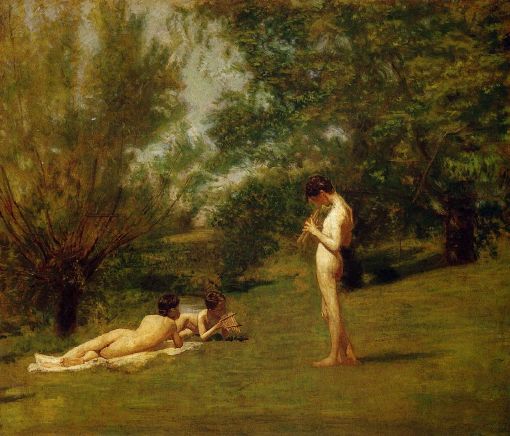 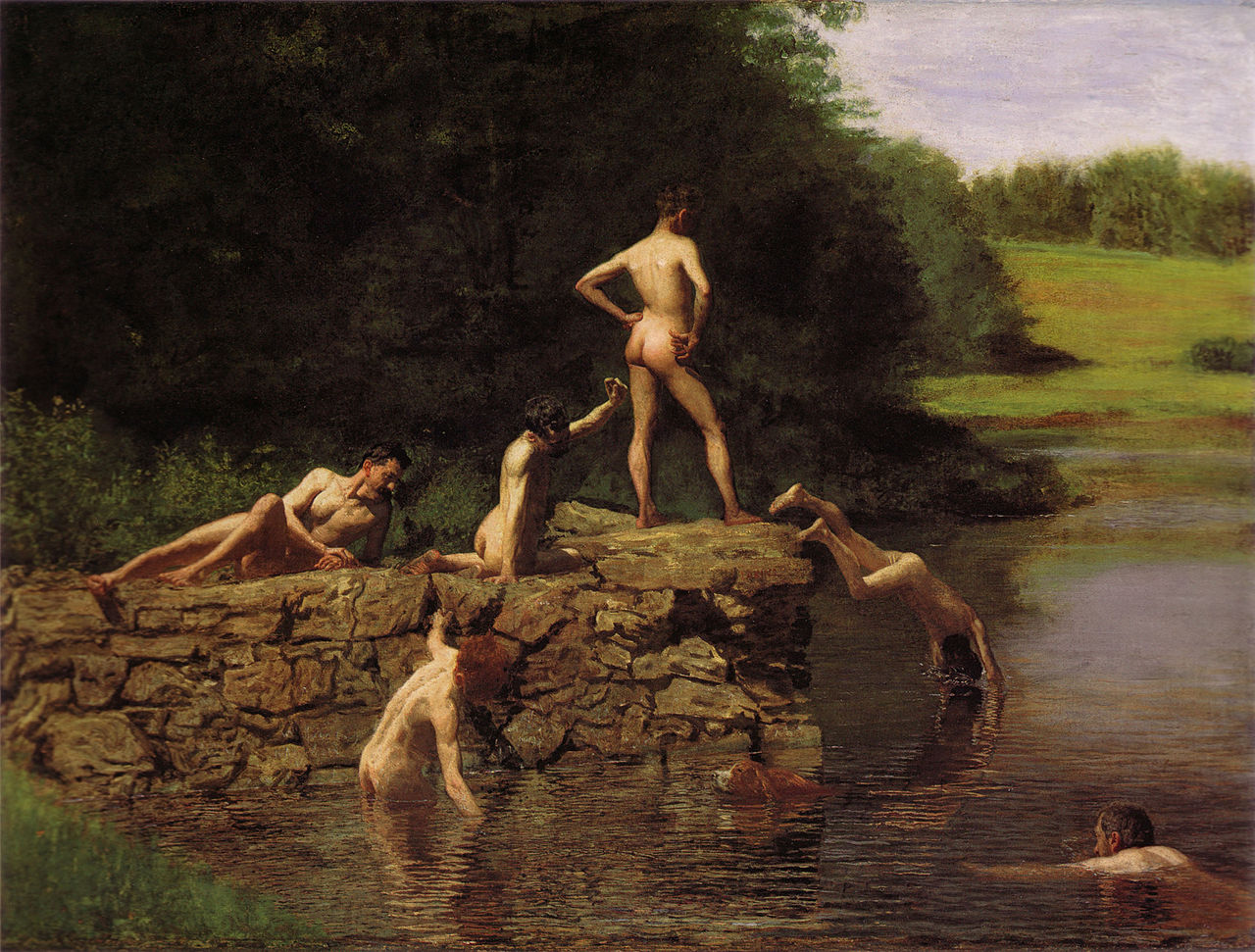 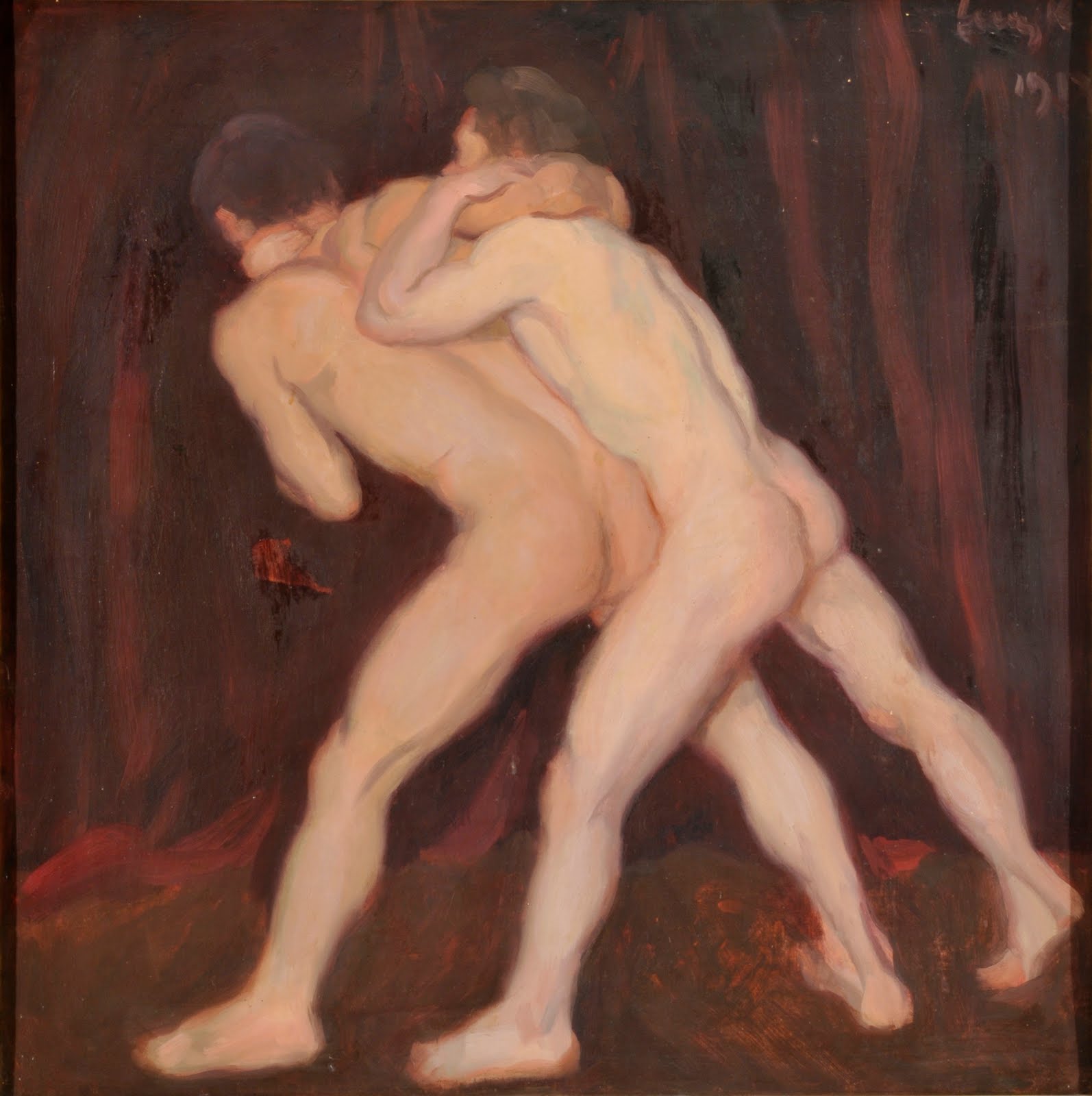 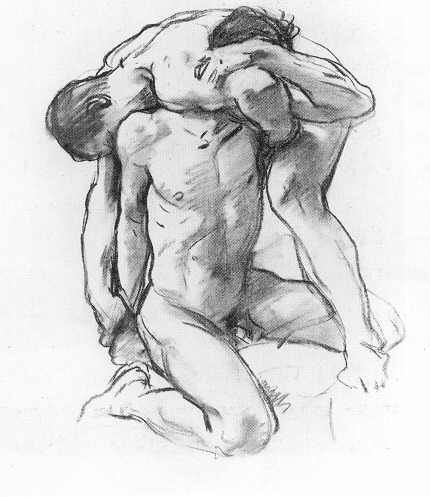 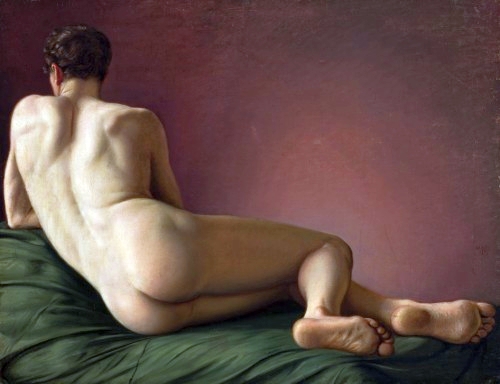 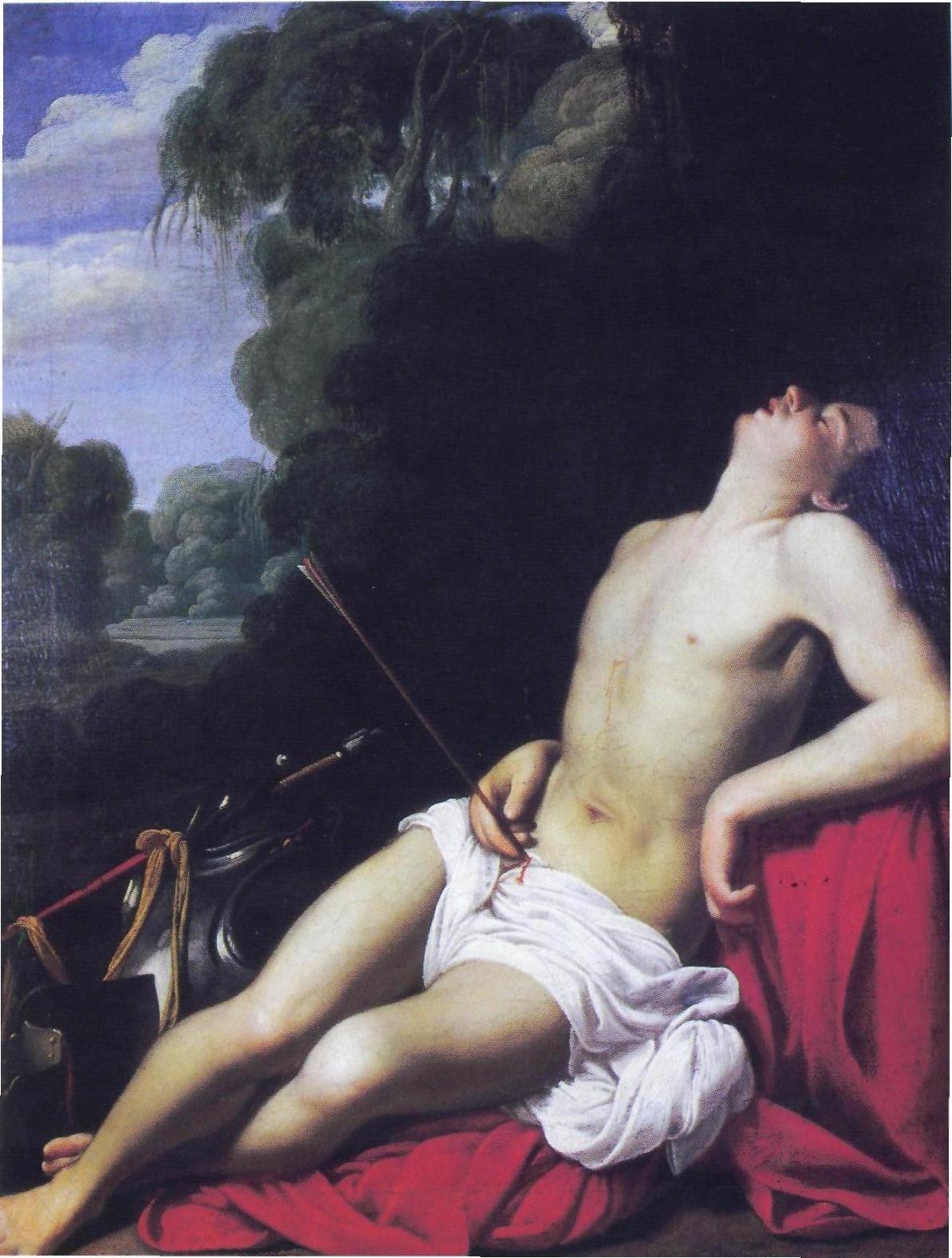 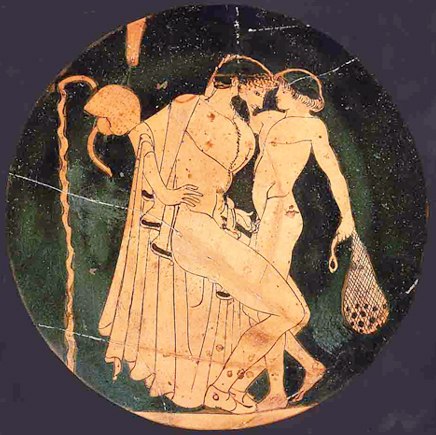 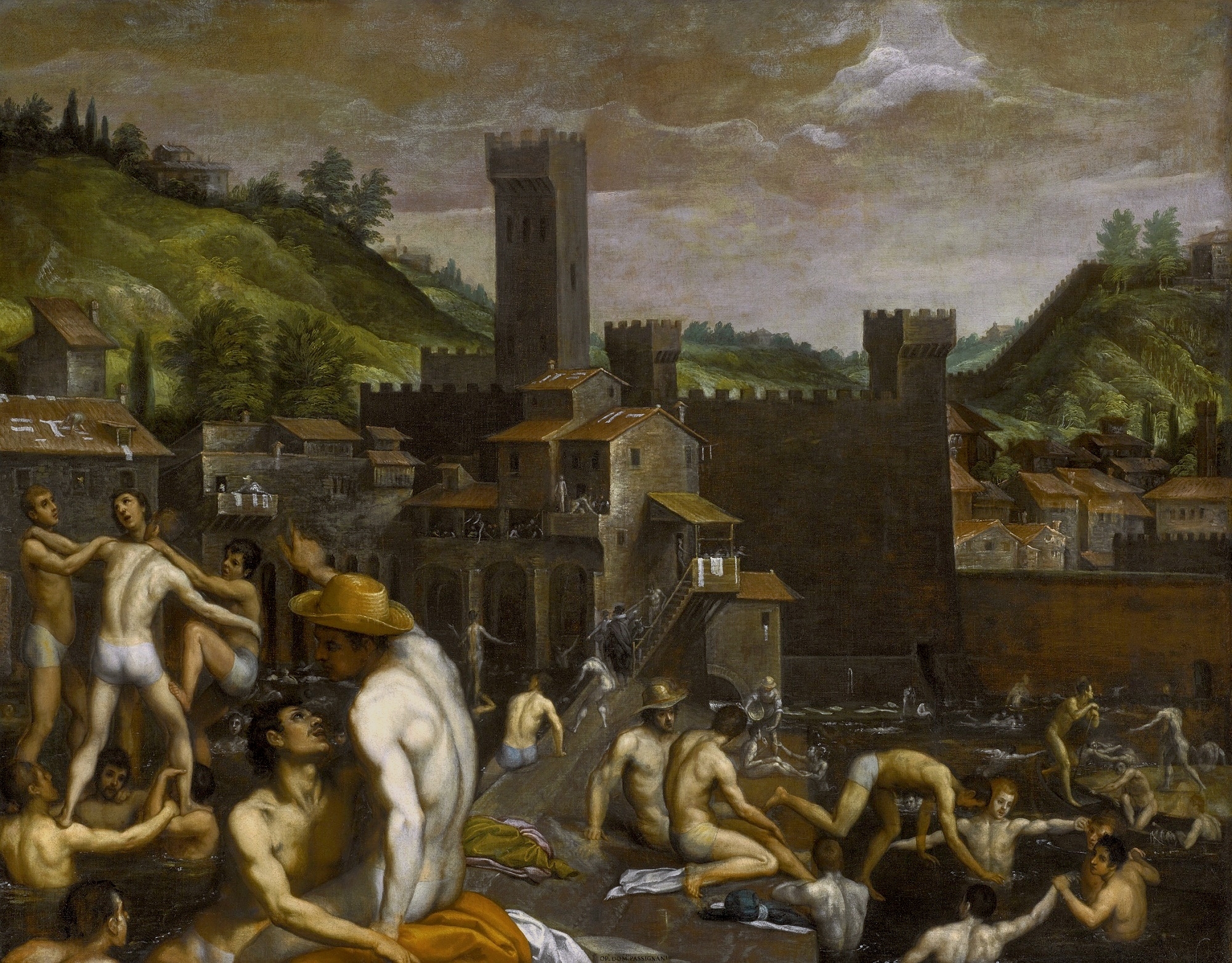 Contemporary artists are possibly less restricted by moral sensibilities or unwritten codes of conduct when it comes to what can be depicted in whatever medium they’re working with. 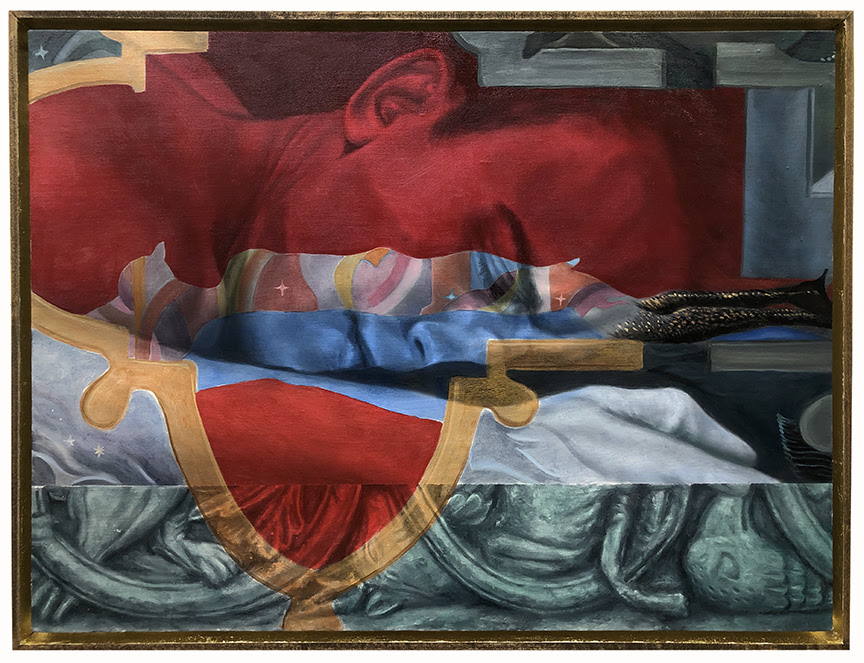 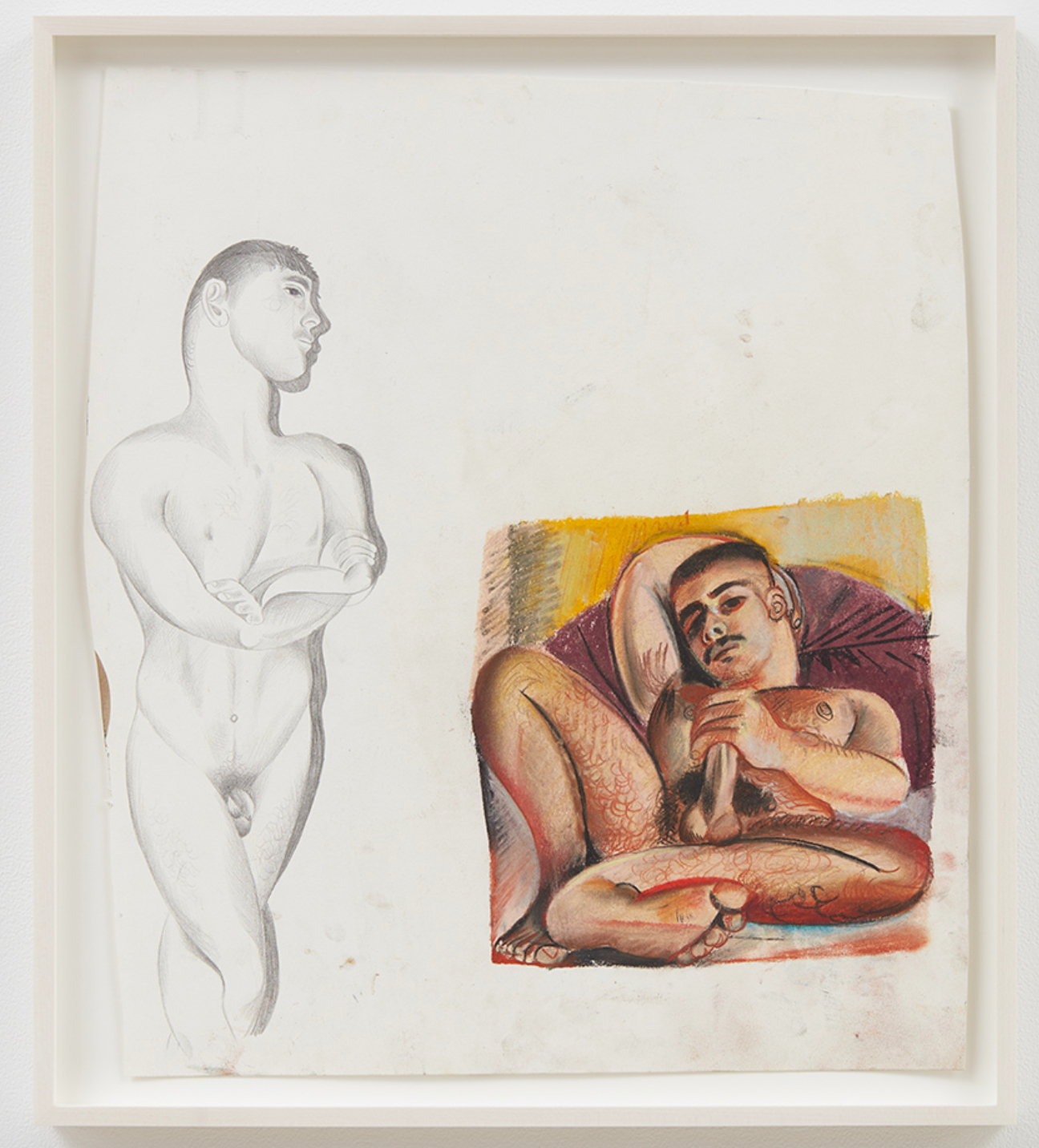 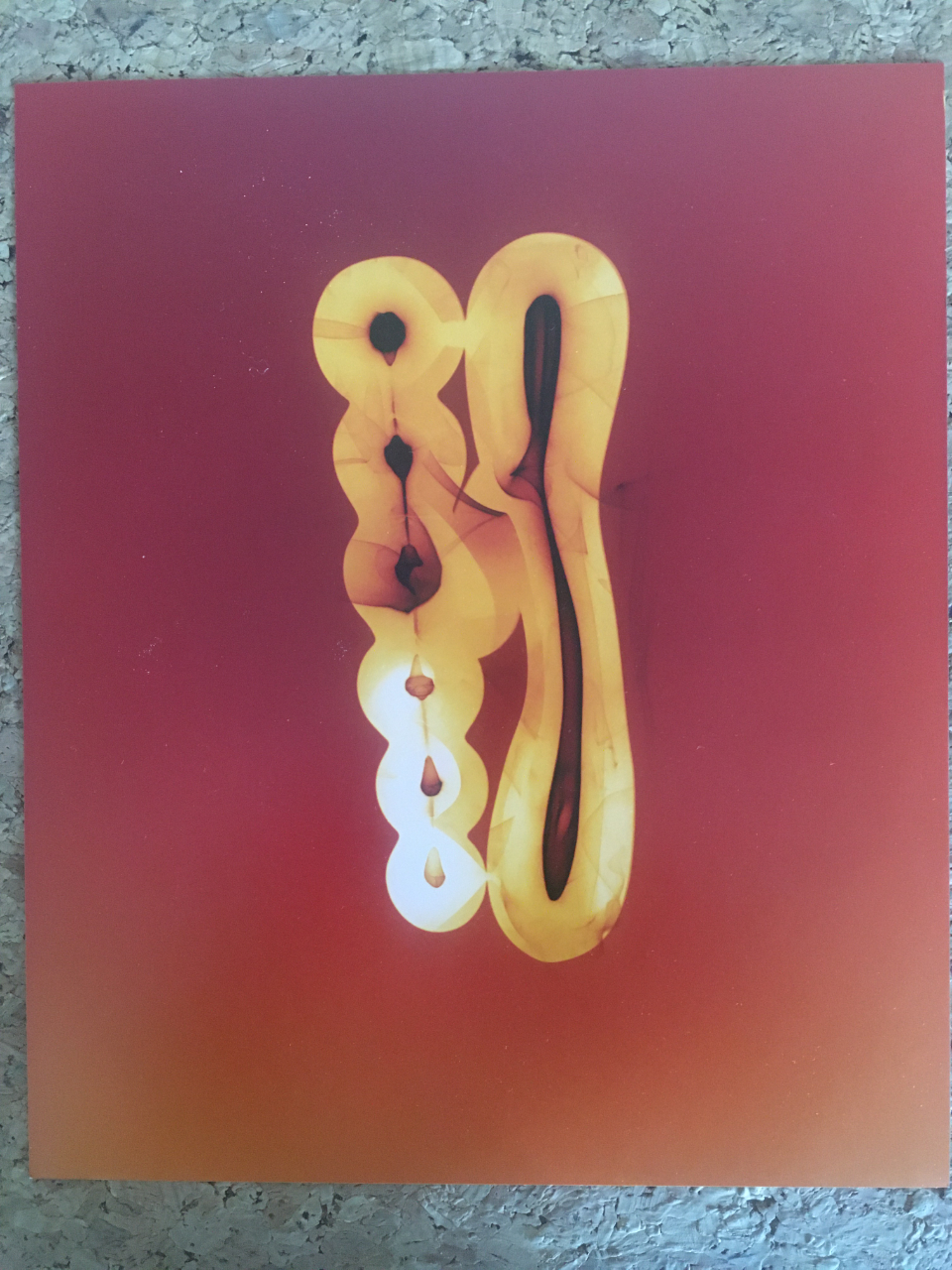 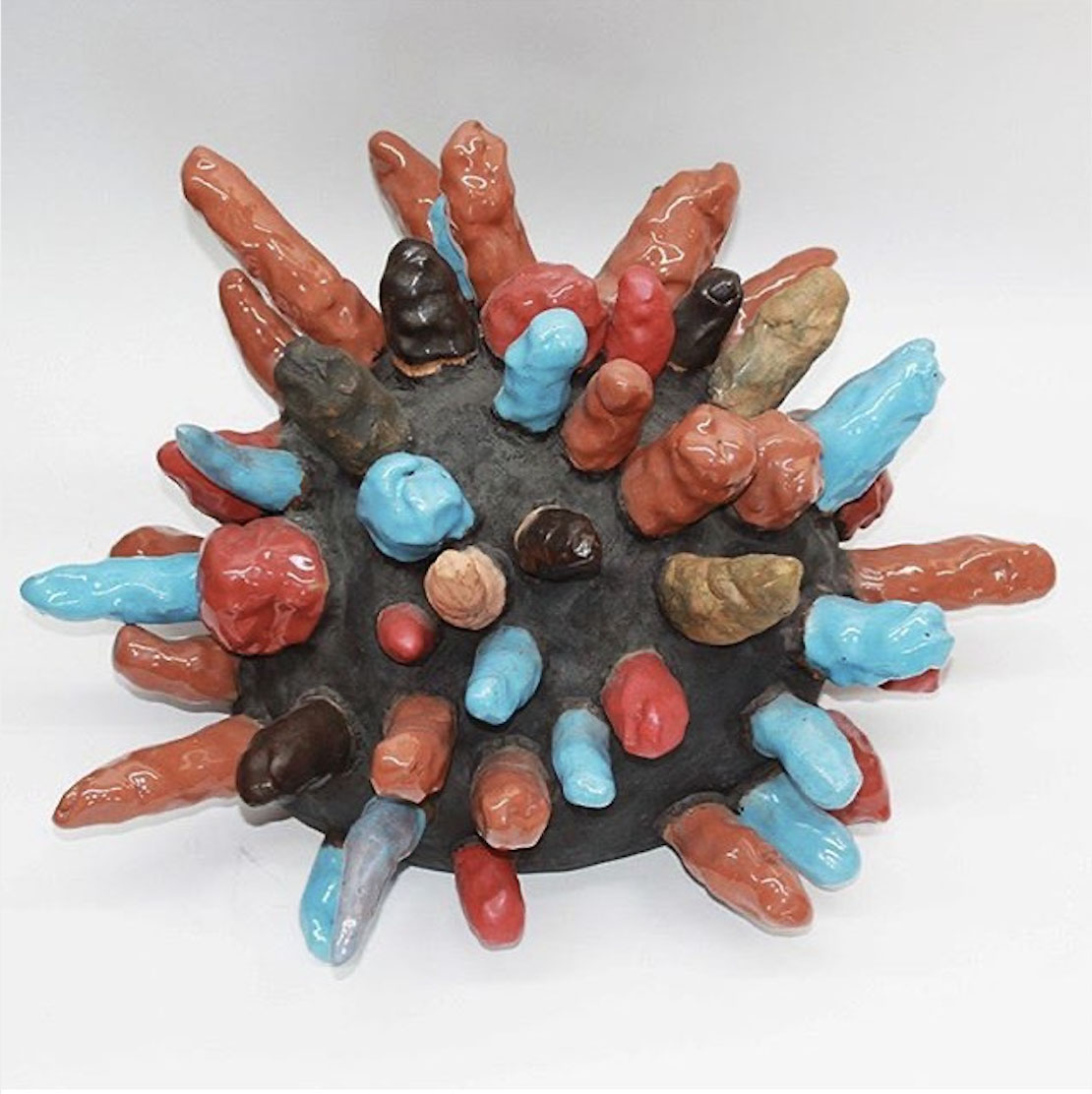 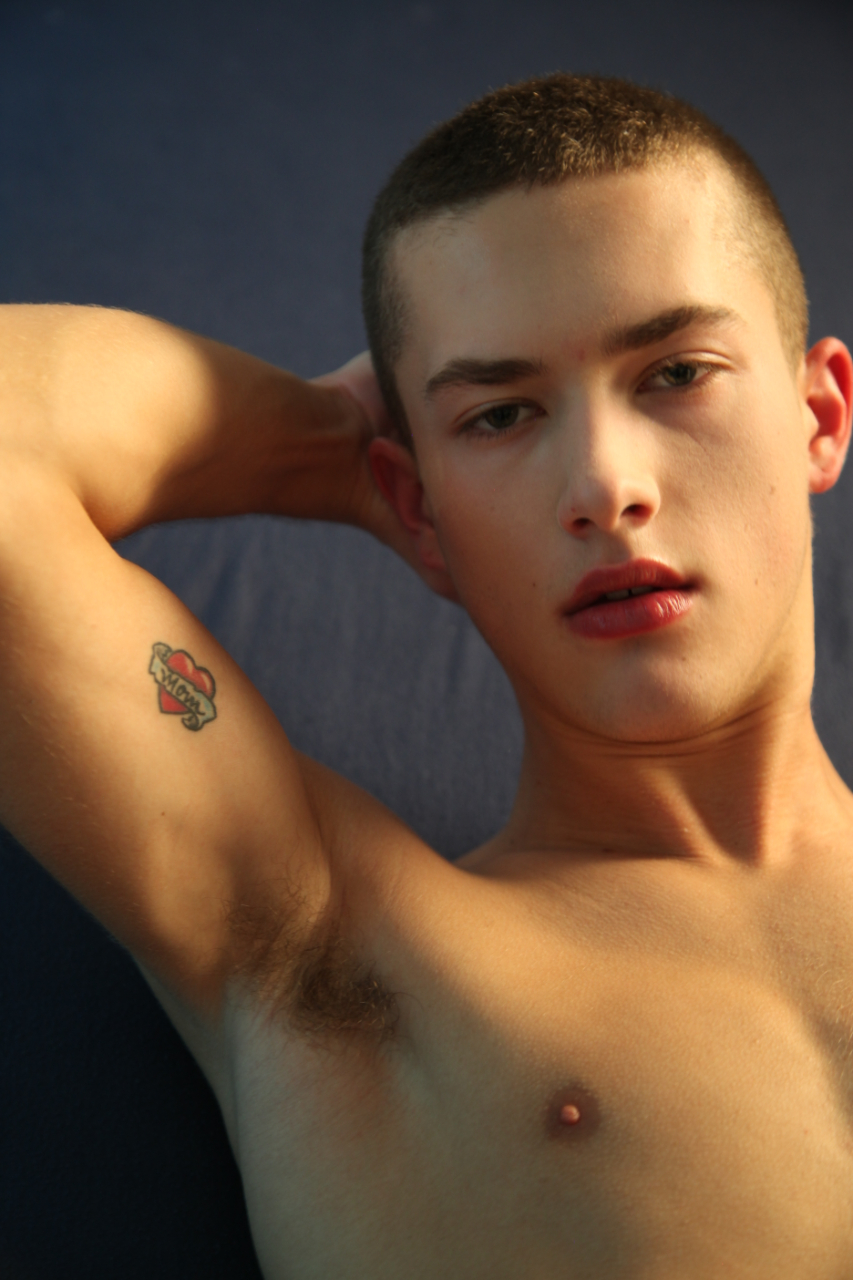 How to build strength of mind and ...