The boys from Boxers are back behind the bar

Boxers is a chain of queer bars in New York City. Having now been operating for just over ten years, the Boxers bars are firmly established as part of the city’s queer nightlife.

In line with social distancing restrictions, the Boxers bars closed their doors on 18 March but throughout the pandemic the boys from Boxers have been doing their best to continue to support NYC’s LGBTQ community, and the creative community that are part of a gay out in New York.

In the past few days, the Hells Kitchen outlet of Boxers has been able to reopen their outdoor terrace.

No one really knows what life is going to be like in our post-pandemic new-normal, but we’re pretty confident that gay bars will have a pretty important role to play. 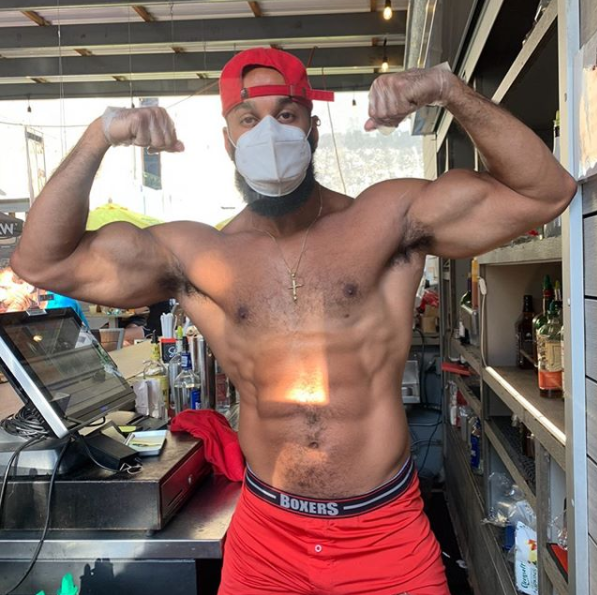 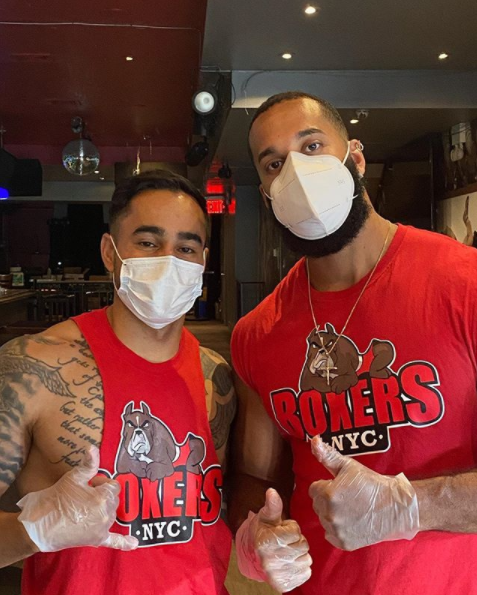 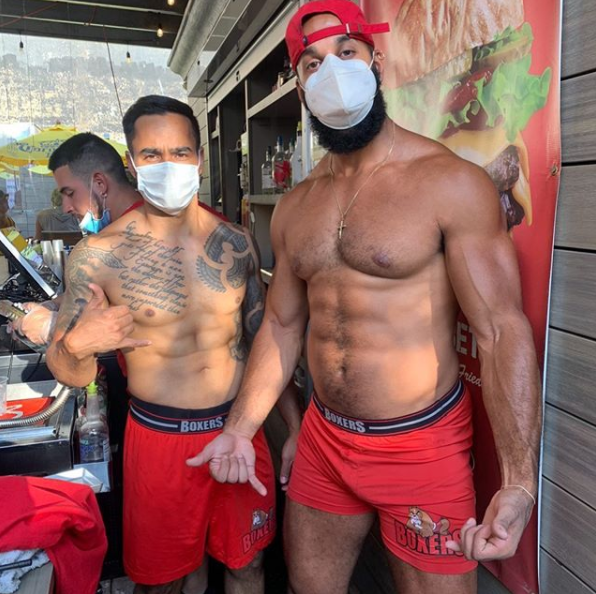 Showcasing every inch of what their bar-staff have to offer, Boxers producers an annual calendar.

Photographed by Andrew Werner, the calendar from Boxers sees their camera-friendly barmen stripping down to their underwear – all for a good cause.

Proceeds from the calendar benefit Out My Closet, a nonprofit organisation that empowers displaced and under-resourced LGBTQ youth with clothing grants, counselling services, and other outreach and educational programs.

“This year’s calendar is significant because 2020 marks the ten-year anniversary of Boxers…” explains Boxers’ owner Bob Fluet, who opened the first location in Chelsea in 2010 with Rob Hynds. “In those ten years, the community has made tremendous strides including the military repeal of Don’t Ask Don’t Tell, nationwide marriage equality, increased awareness of trans rights and the first WorldPride hosted in the USA right here in NYC. The fight is not over yet but we are well on our way!”

“Some have been with us for a long time and others exemplify the future of Boxers…” confirms George Maestre – director of programming and operations for Boxers. 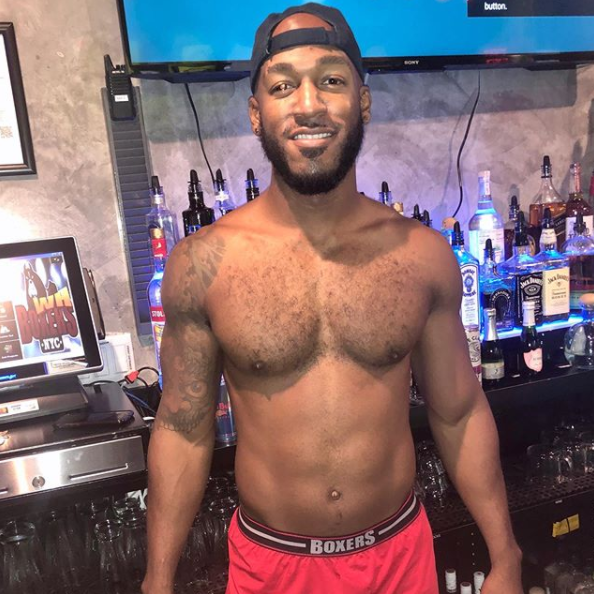 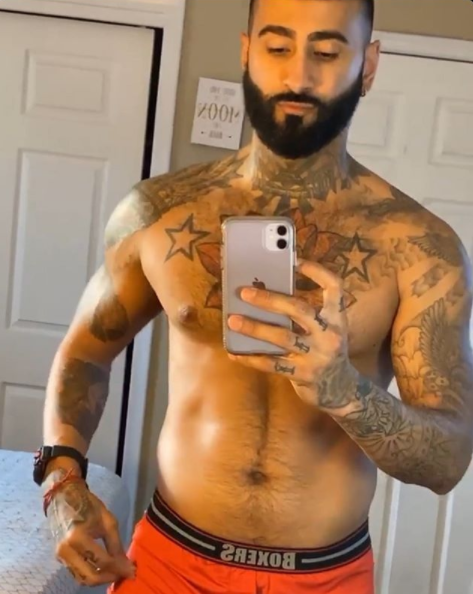 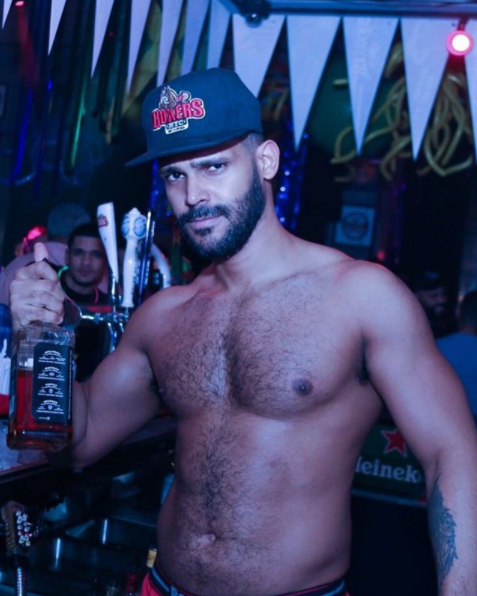 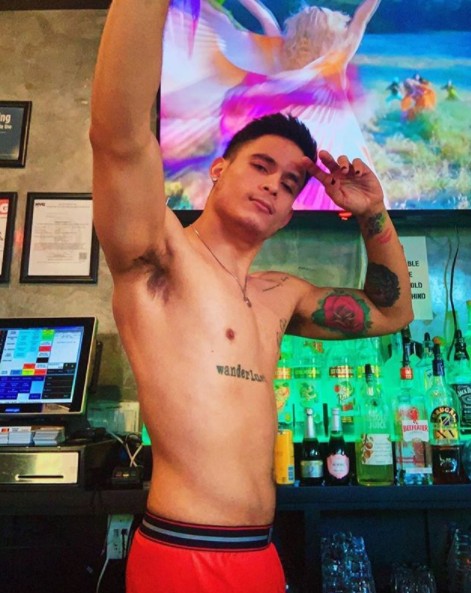 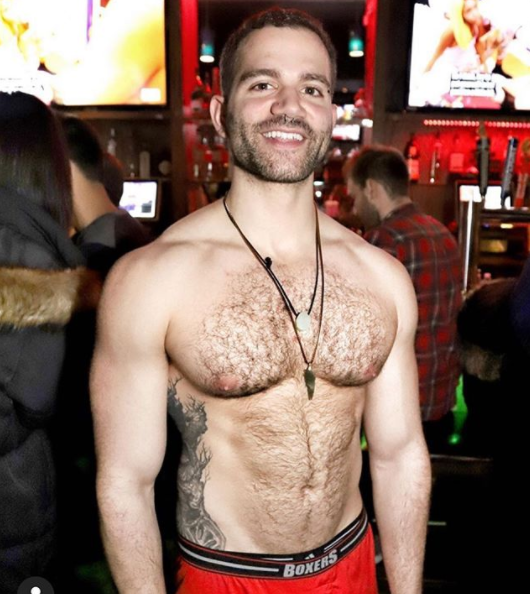 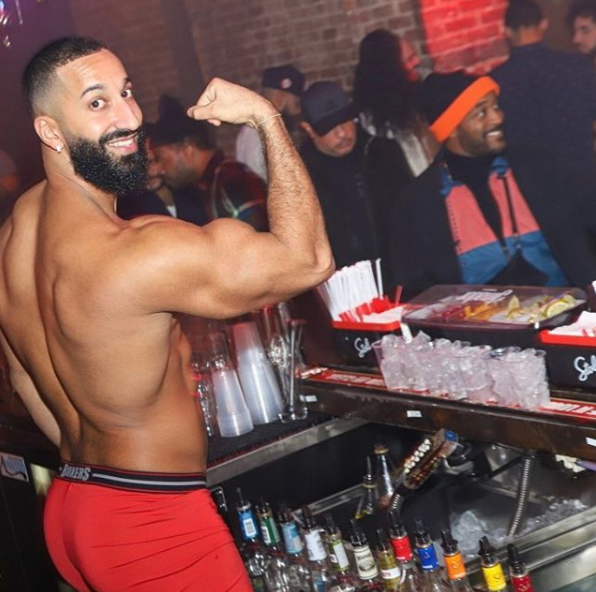